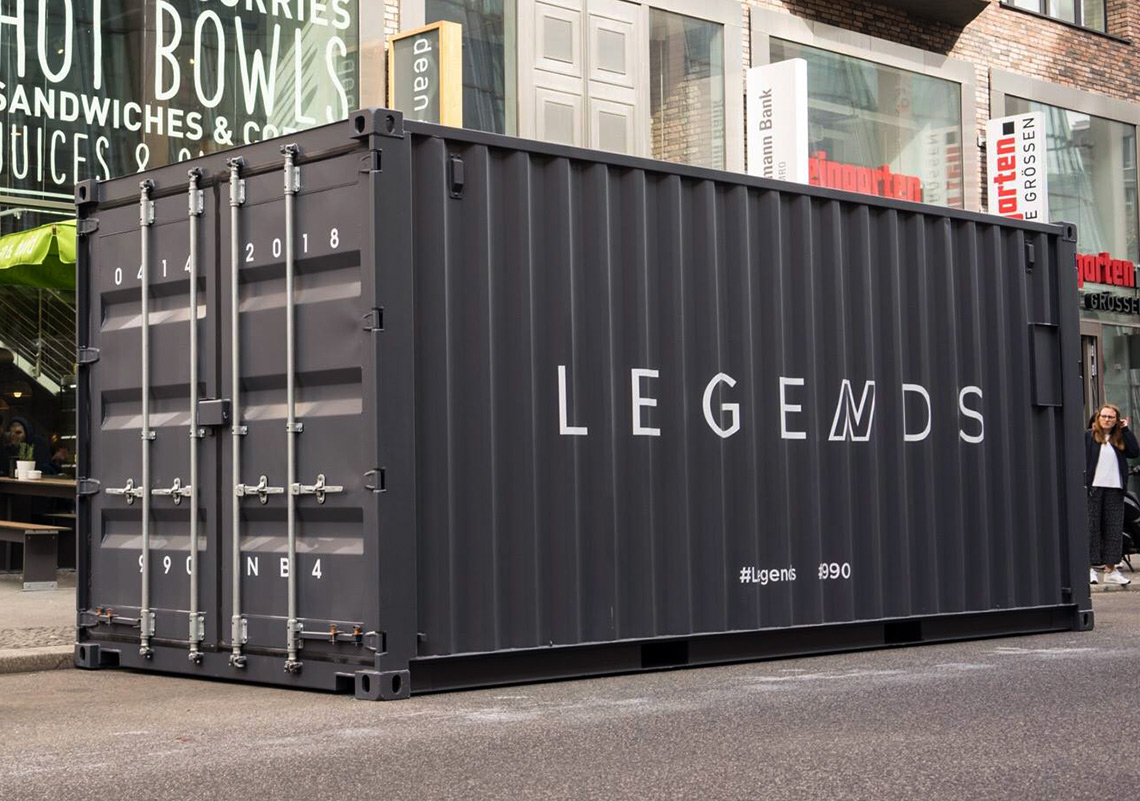 If you’ve been following along the progression of New Balance’s upcoming release of the 990v4 “1982”, you’re probably aware that only select cities across the globe will drop these in extremely limited quantities. Today, New Balance dropped mysterious shipping containers at key locations that will act as pop-up shops for this throwback-inspired event. As part of the brand’s epic rewind to 1982, this choice 990v4 was designed as a worthy nod to the original debut of the 990 running shoe back in 1982 when it was unveiled in a disruptive grey color-scheme at a $100 price-point. Just 100 pairs will be available at each of these containers at $100 a piece; once they’re sold out, they’ll close up the containers for good. The release is scheduled for tomorrow, April 14th in the U.S. cities listed below. 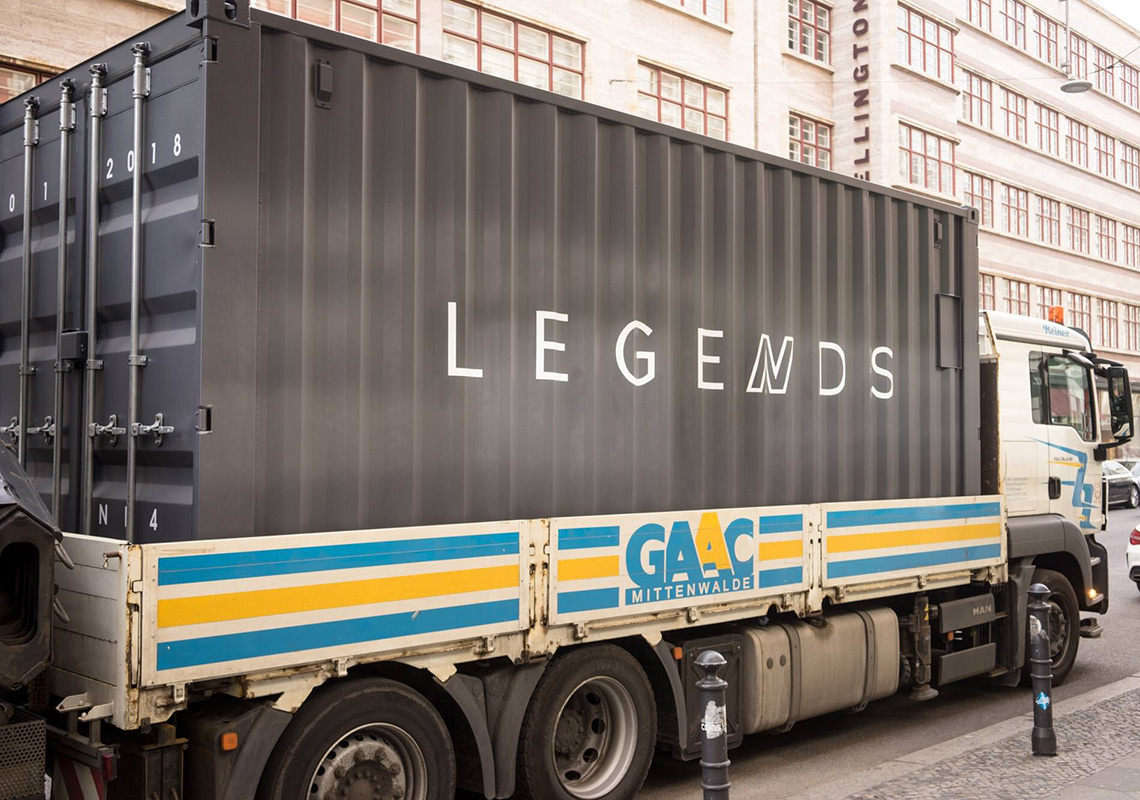 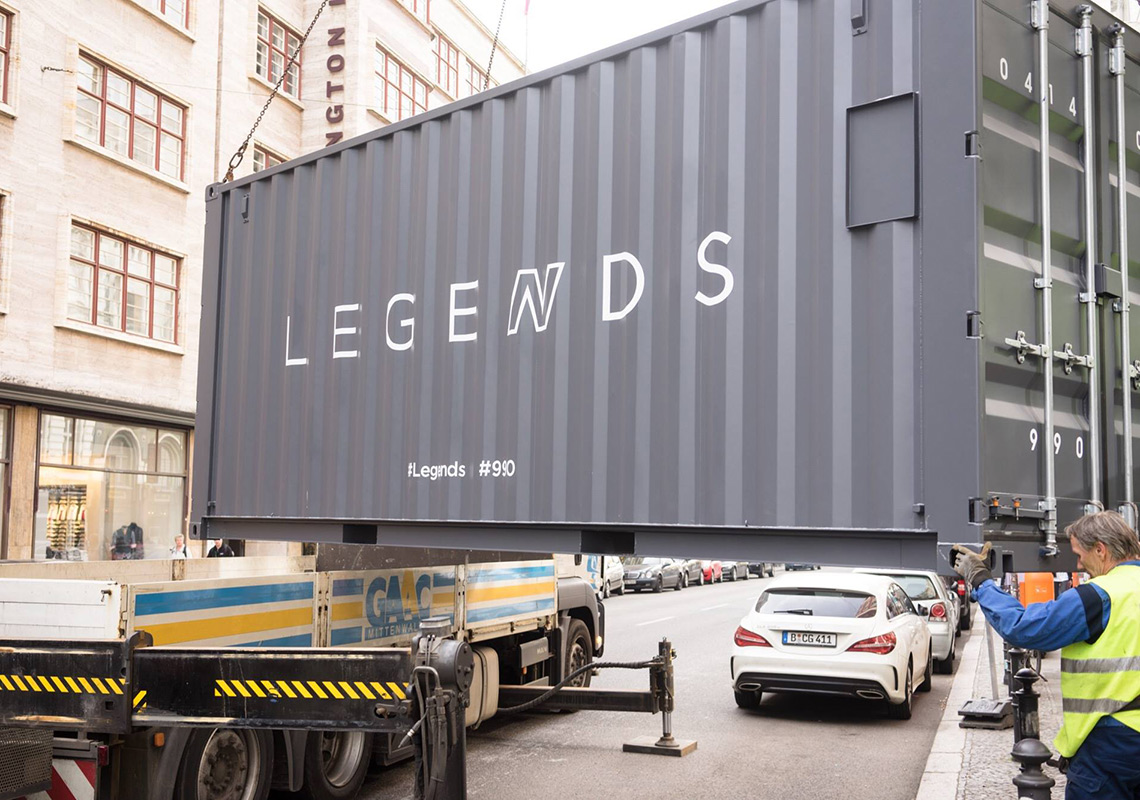