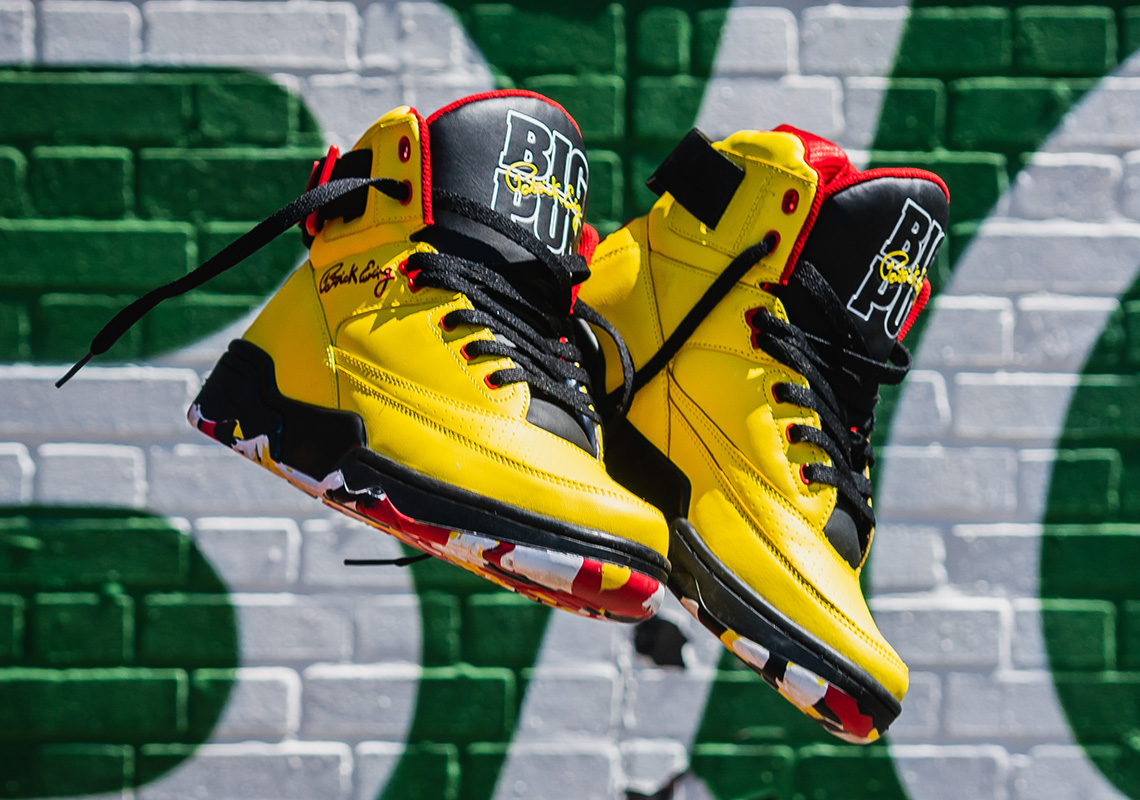 Ewing Athletics is back again with an exclusive version of the 33 Hi silhouette designed in conjunction with the Rios Family, meant to commemorate the 20th anniversary of Big Pun’s Capital Punishment album. Designed with the yellow/red/black color scheme of the album’s packaging in mind, this sneaker ushers in a boisterous color scheme that is perfect for the bold look of a Ewing Athletics sneaker. “Big Pun” can be seen embroidered on the heels of the sneakers in the same font that adorned the upper left corner of the album artwork. A special release will be going down at an event at BX Sports in the Bronx on April 28th – 20 years to to the date of the album’s original release in 1998 – at 1 PM alongside a limited edition vinyl from Sony Music. The rest of the stock will be available on EwingAthletics.com that same day with sizes ranging from 5-16 with an MSRP of $140 USD. 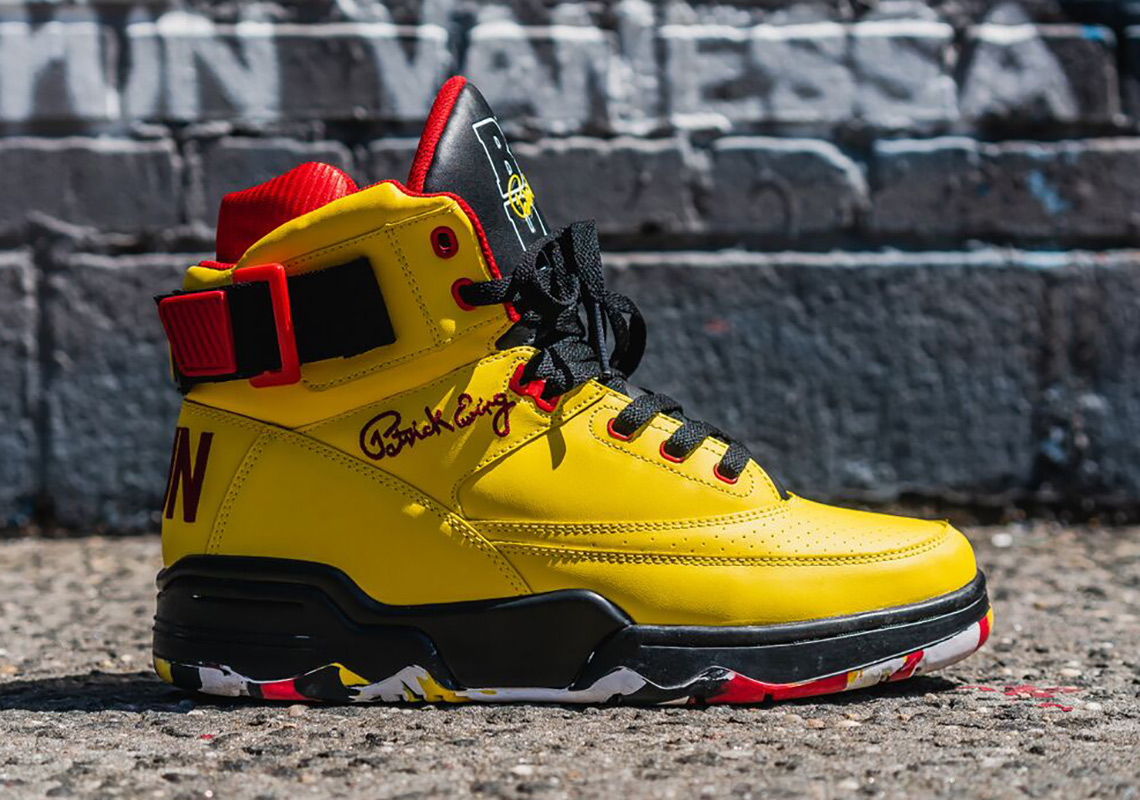 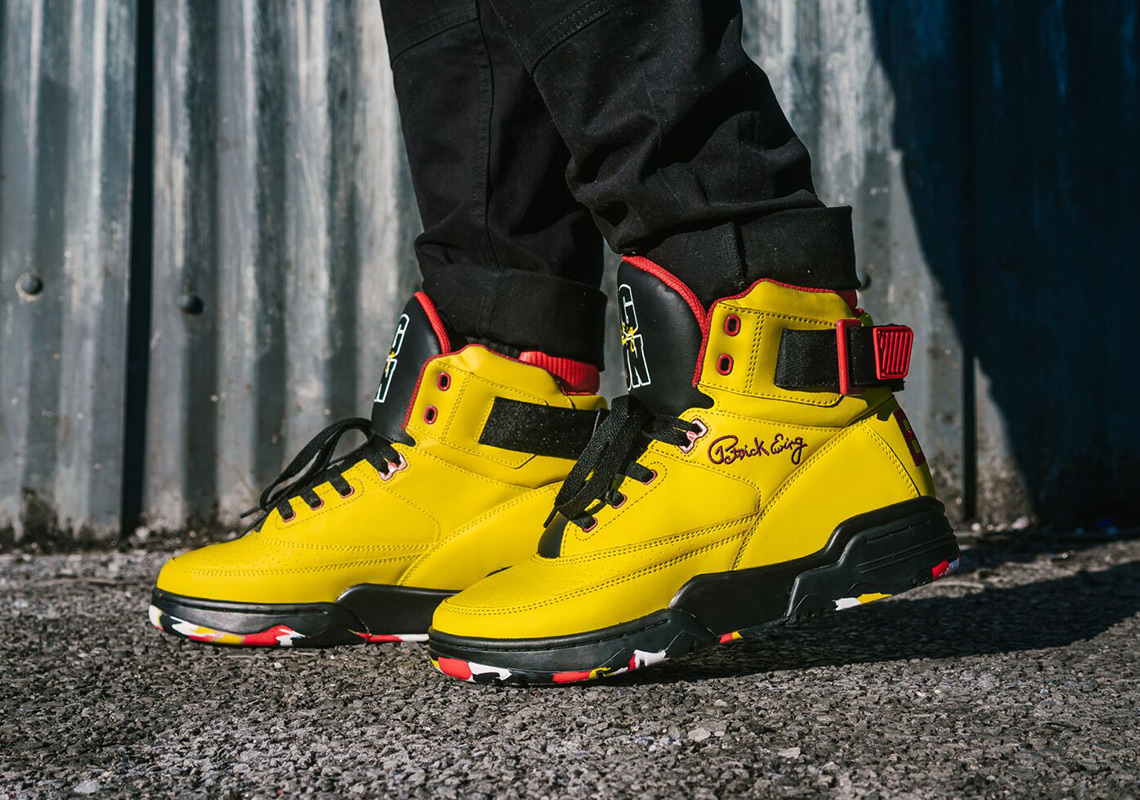 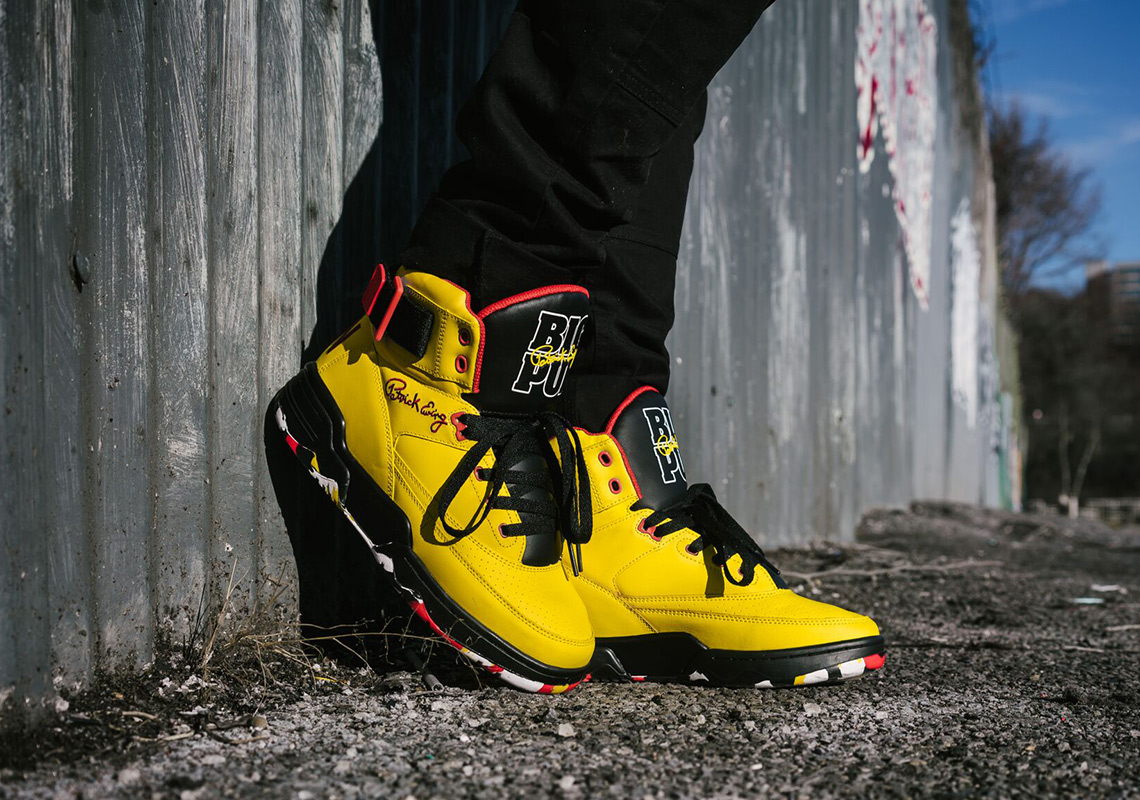 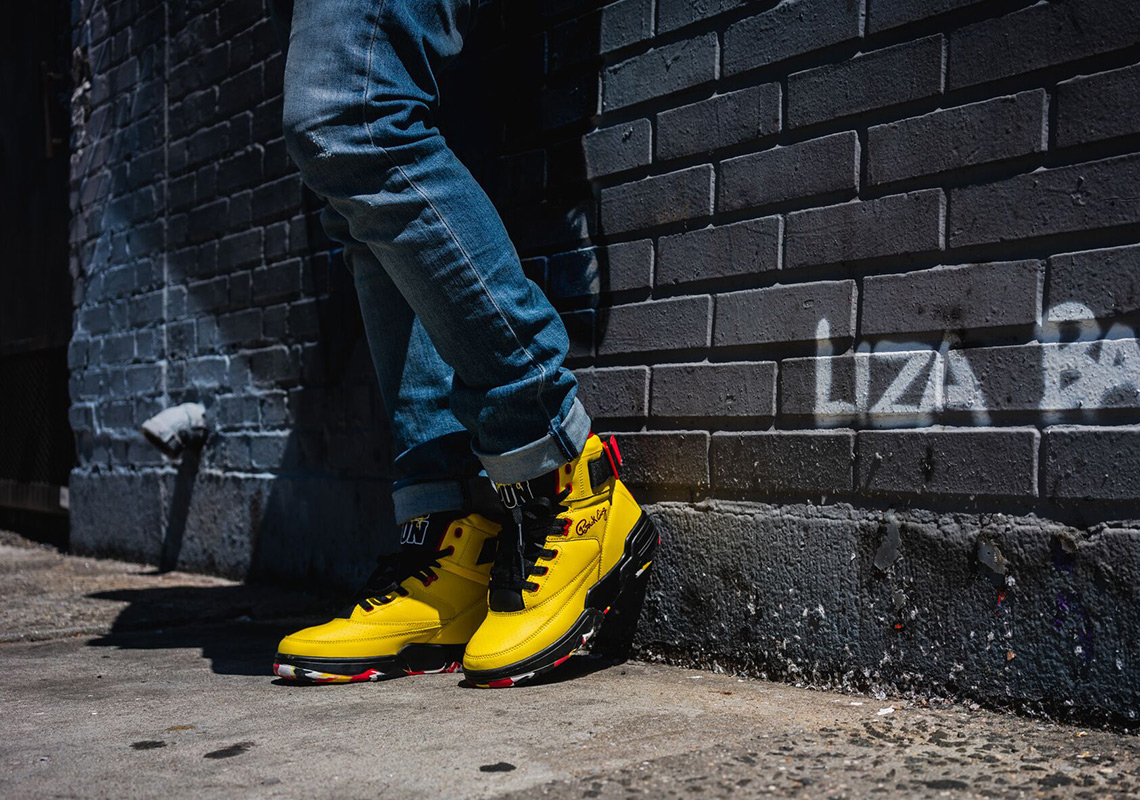 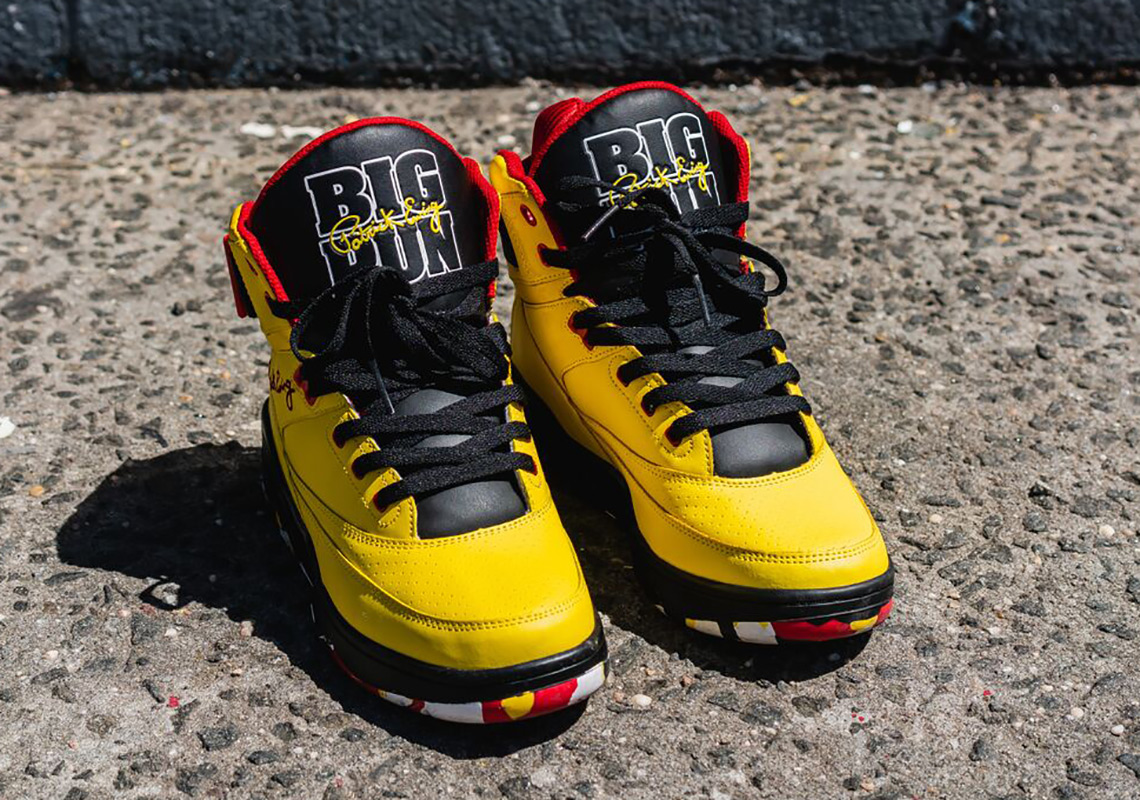 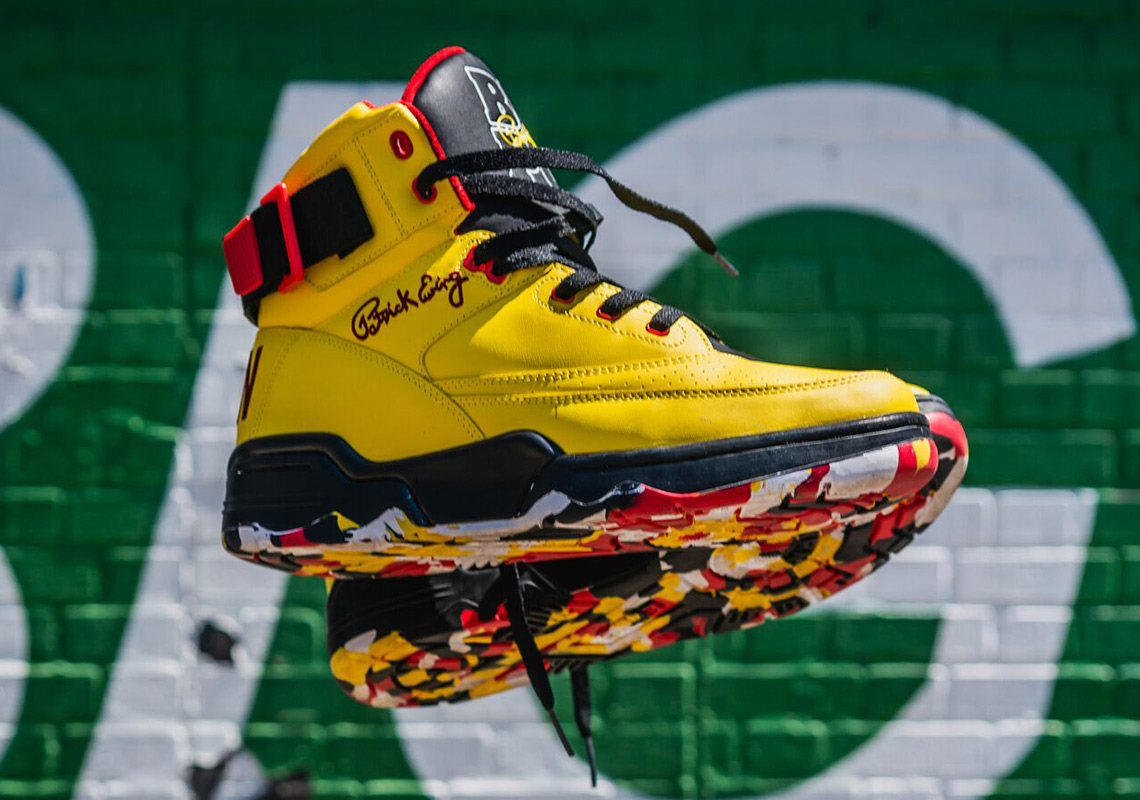 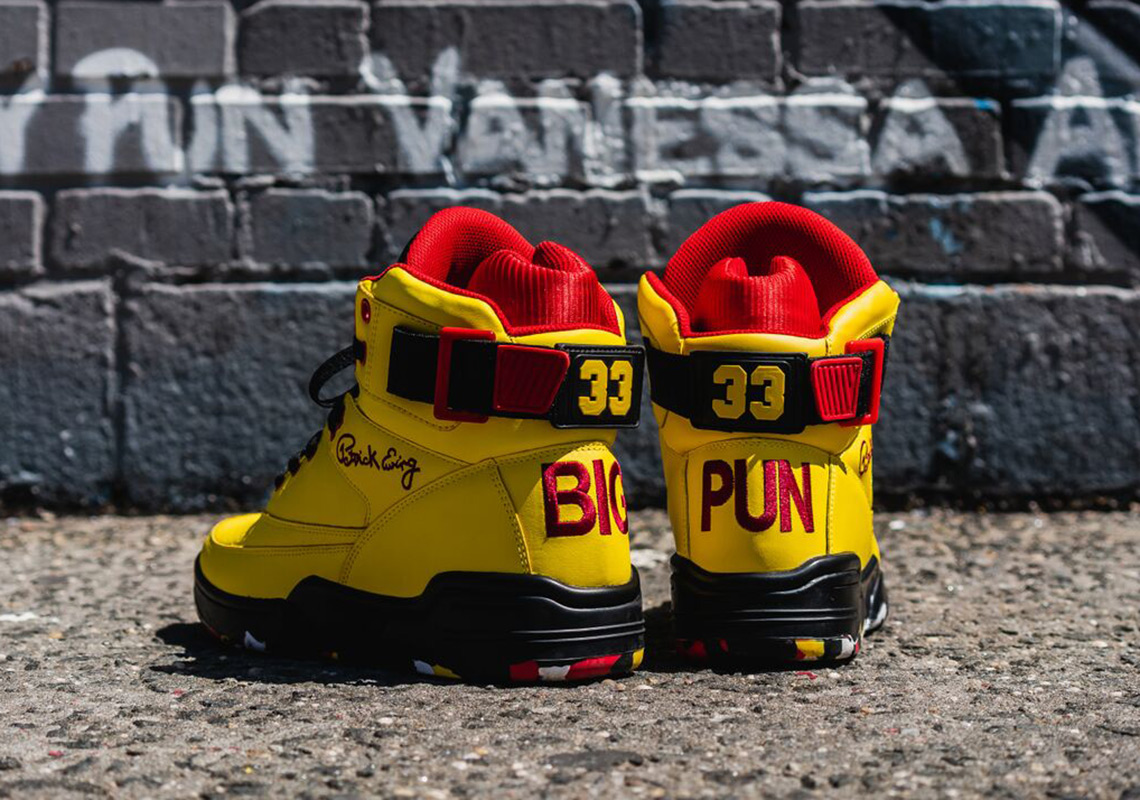 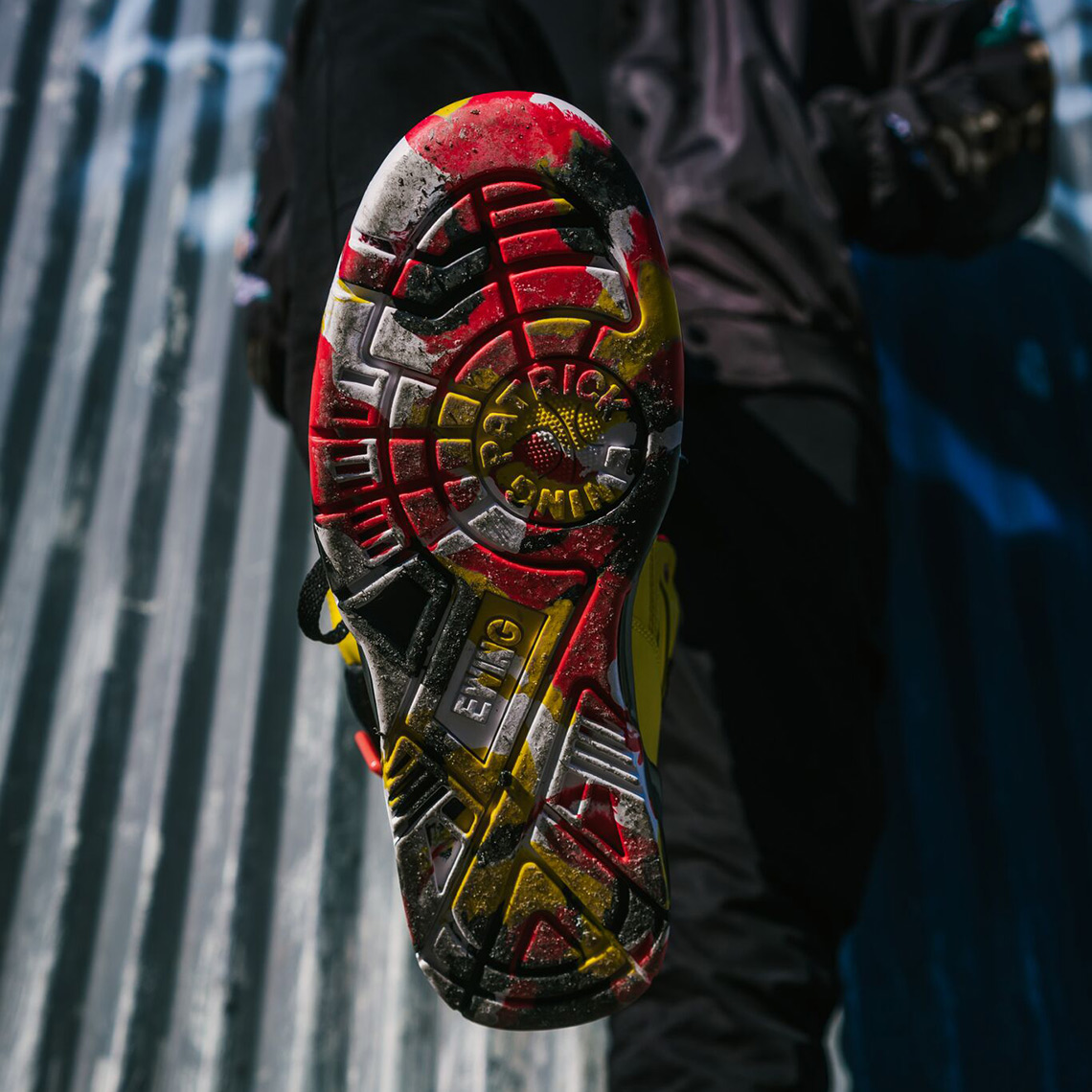 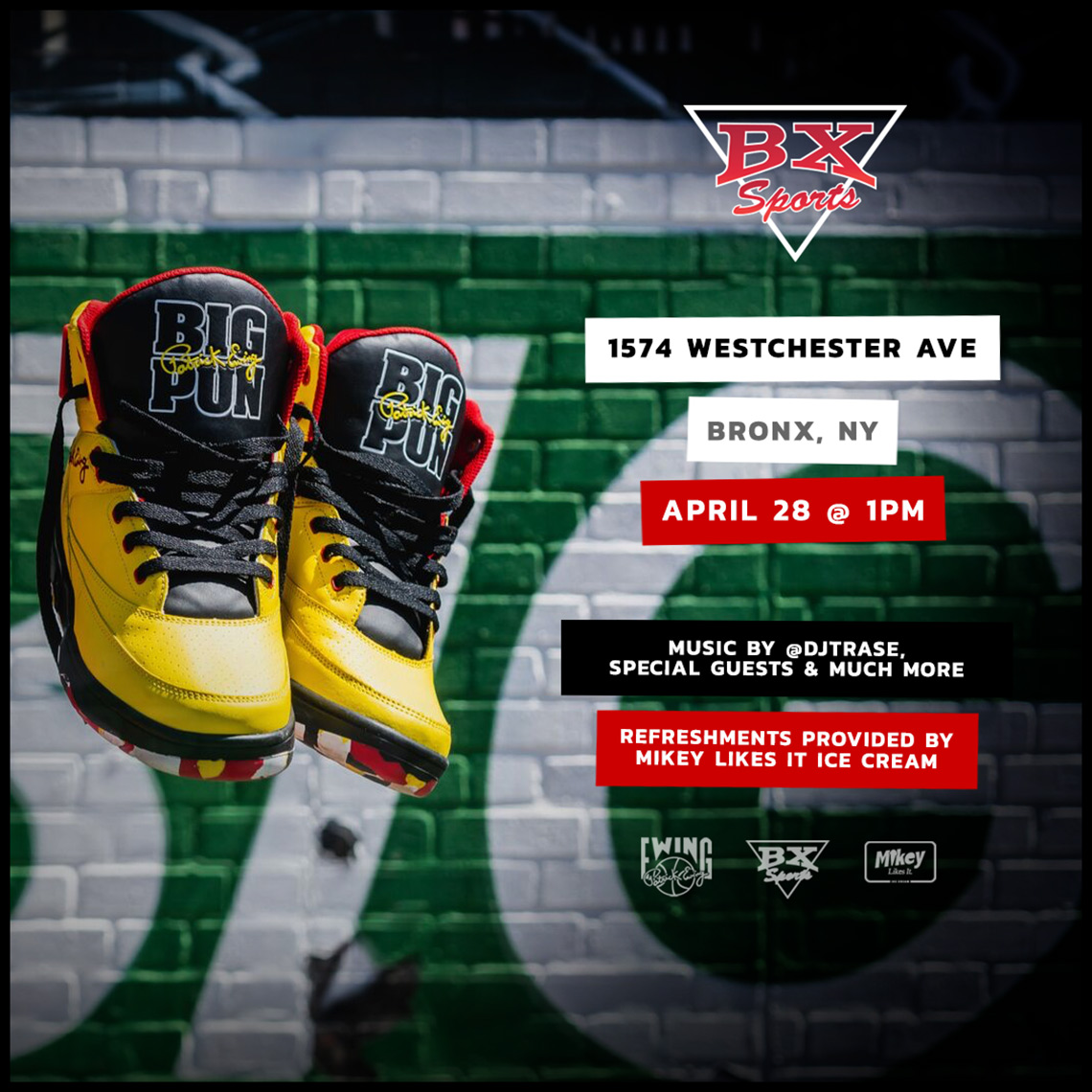