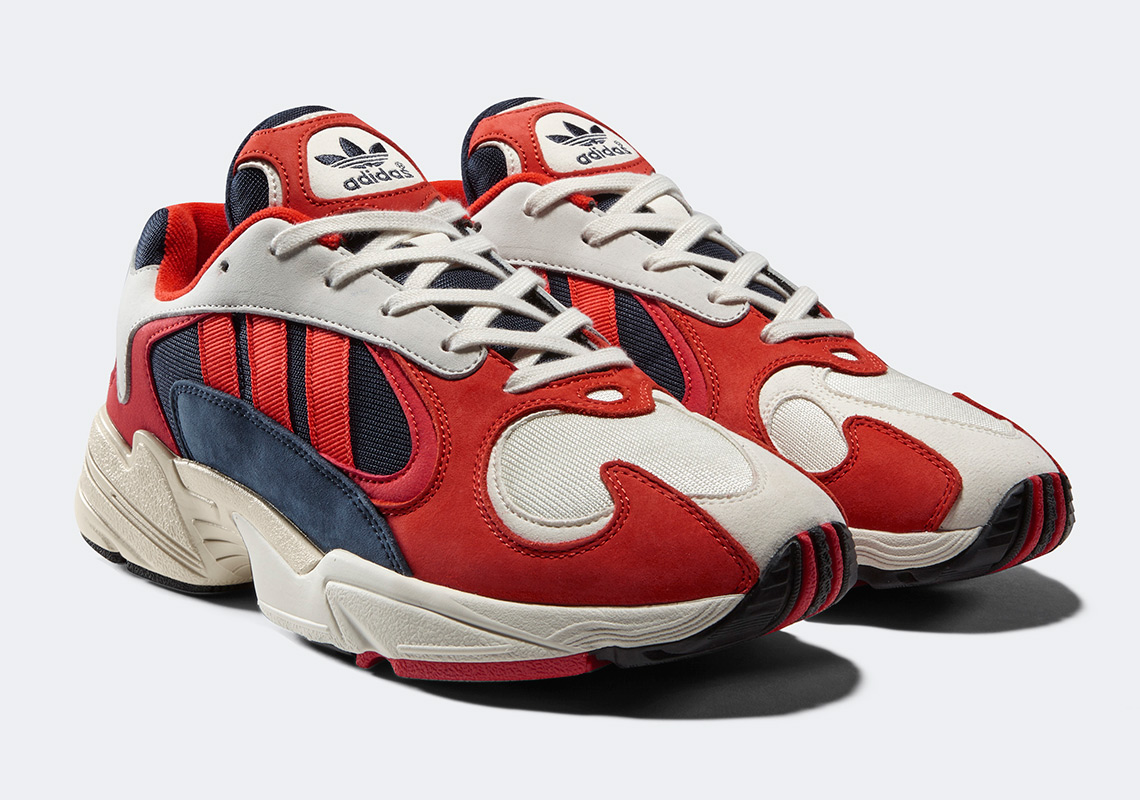 One of the summer’s more anticipated offerings by adidas Originals is coming your way in less than two weeks. Today, the YUNG-1 – a slightly revised version of the Falcon Dorf – has been officially unveiled by the brand, calling out the distinct aesthetic from the original era and how it seamlessly fits into today’s trends in footwear. We already know of several other colorways of this model such as one of the introductory drops of the adidas Dragonball Z collaboration, but right now an official release date of June 21st has been confirmed by the brand. Expect this red/navy/white colorway to drop at select retailers at an MSRP of $130, and check out our unboxing of this model below. 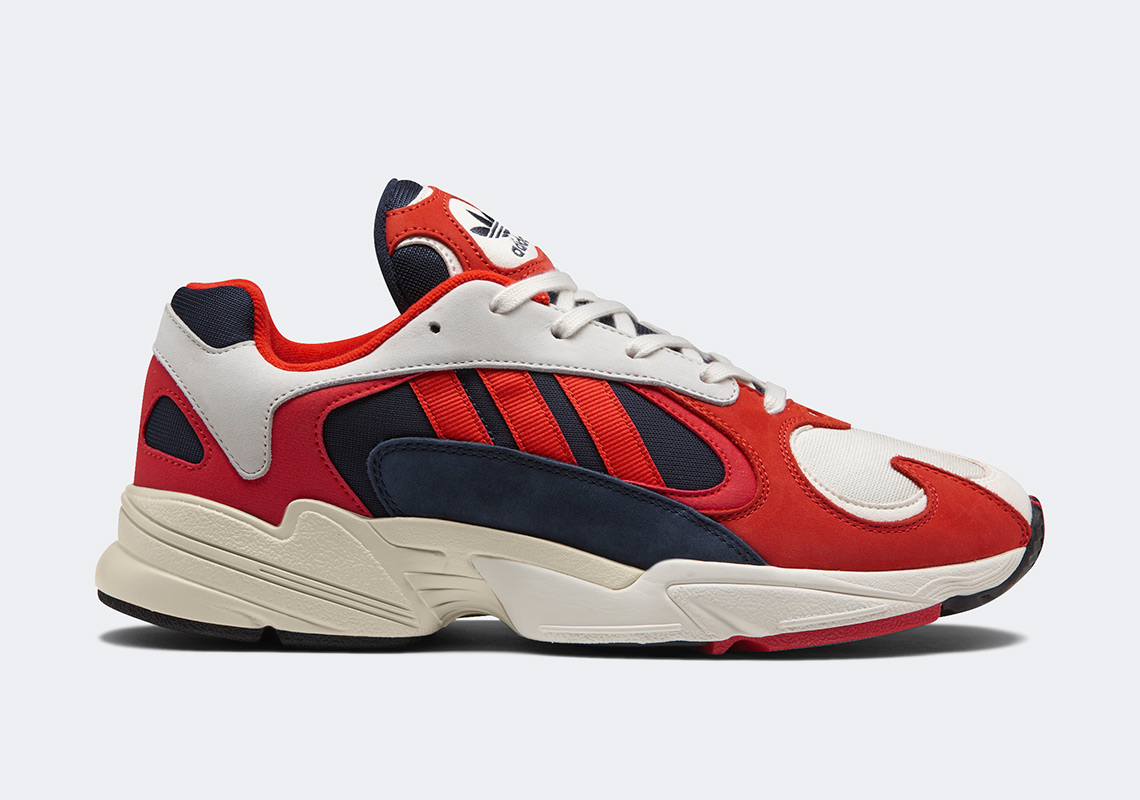