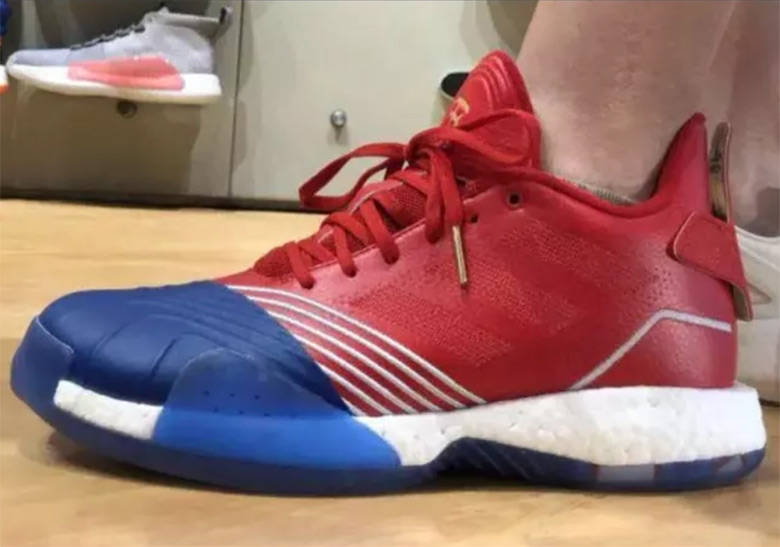 Well before James Harden was the undisputed face of adidas Basketball, even in advance of Derrick Rose‘s time at the helm of the Three Stripes, the German brand’s undisputed basketball king was Tracy McGrady. The high-scoring small forward’s signature adidas line was known and loved by any and all basketball players and fans who came of age in the early-mid 00s, and now one of the line’s best models—the classic T-Mac 1—is set to arrive with a brand-new Boost midsole.

Most of the classic detailing that originally garnered the shoe widespread acclaim returns, like the bold lines that wrapped from the midfoot to the toebox and the debossed three stripes graphic. However, there are some modern-day tweaks: a new leather piece adorns the heel adding a pop of style, a semi-translucent shroud that was usually solid on the OG release  covers the toexbox, and the shoe’s standard midsole is replaced with full-length Boost cushioning for a comfort and performance update. A bold red/blue and a more toned-down black/orange colorway of the updated classic have been revealed, so look for these re-worked McGrady kicks to release sometime this summer or fall. 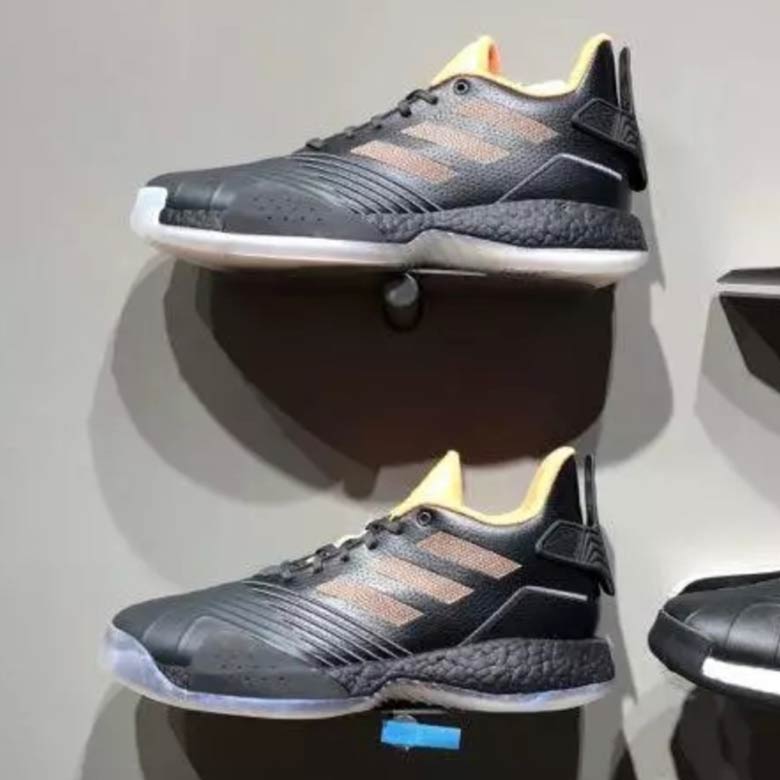