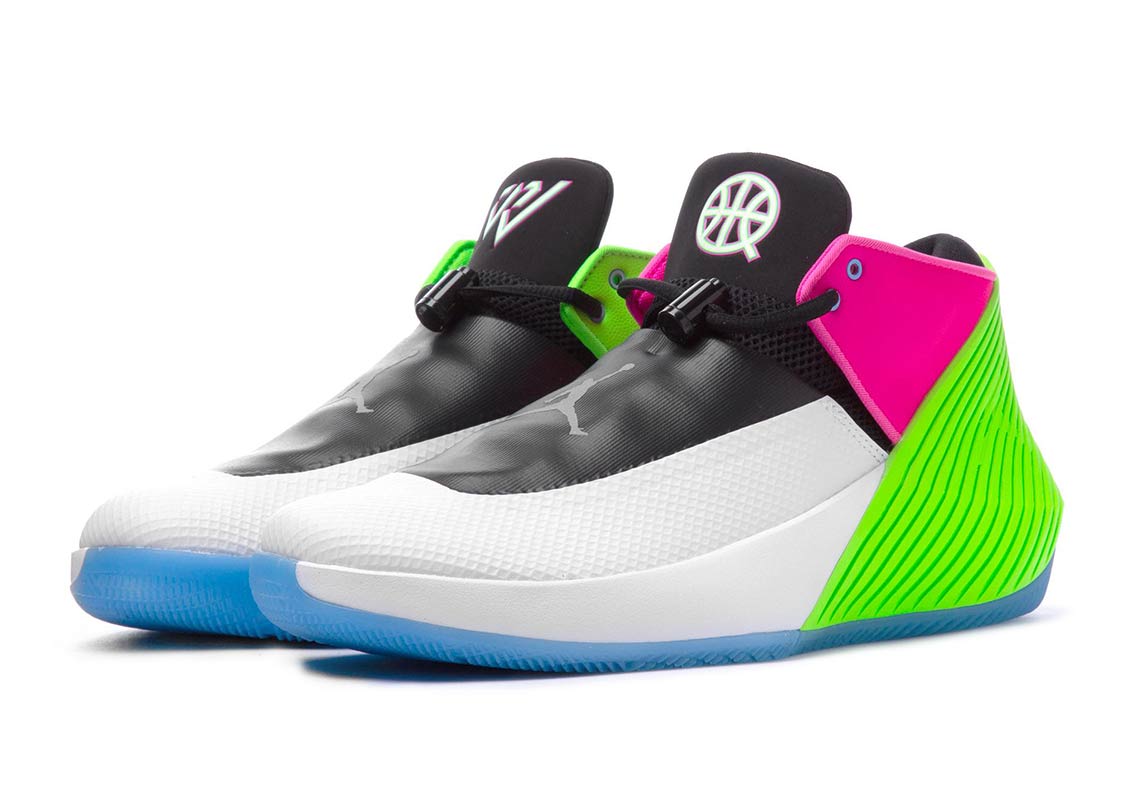 On the heels of the recently shown Air Jordan 3 and Jordan Future models, the Jumpman is ready to add its newest signature athlete sneaker – the Why Not Zer0.1 – to its upcoming Quai 54 collection. Just like those last two versions, this performance-engineered silhouette sports a bright and boisterous color scheme that utilizes neon pink and green, as well as a blue outsole, with white and black on its forefoot for stability. The charitable basketball game’s signature “Q” basketball logo sits opposite Russell Westbrook’s signature “RW” logo on the sneaker’s tongues, while the customary “Engineered For Flight” runs up and down its spine. Finishing touches include insoles that boast the other shoe’s corresponding tongue graphic as well as “Why Not?” placed upside-down on the underside of both tongues. Enjoy a detailed set of images for this colorful Why Not Zer0.1 below and expect its arrival at retailers like BSTN on June 30th alongside the rest of this year’s Quai 54 collection. 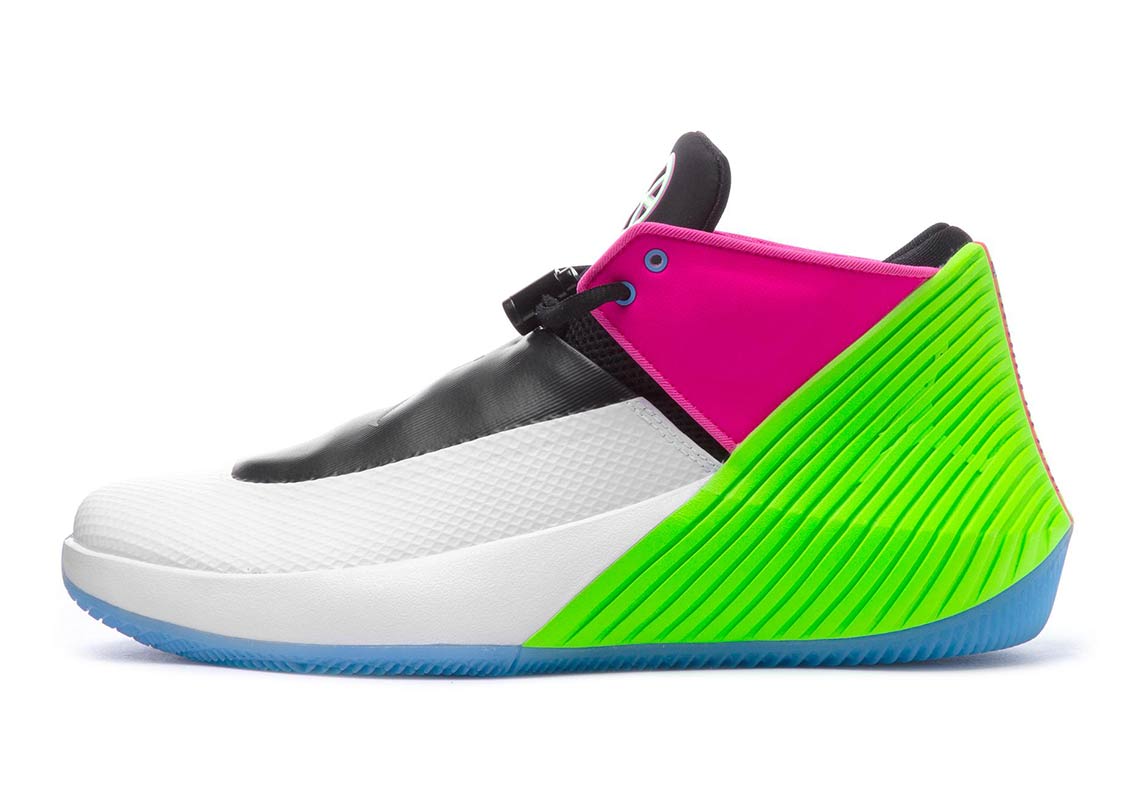 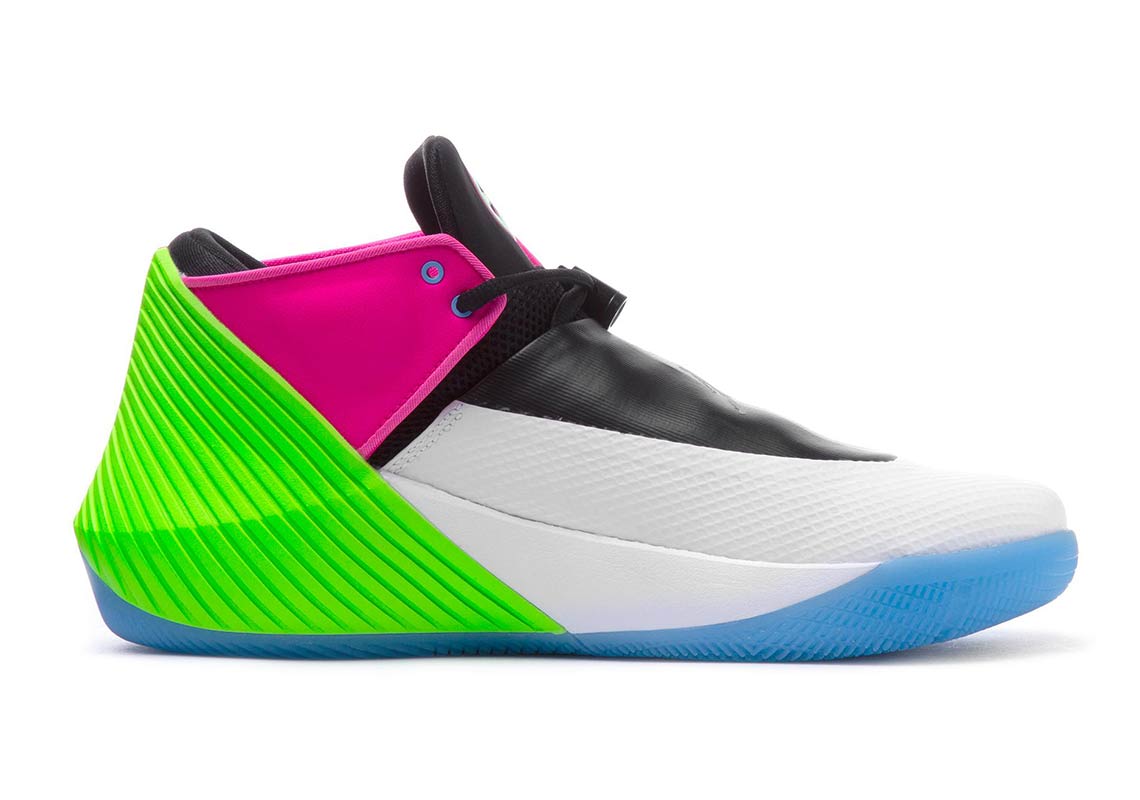 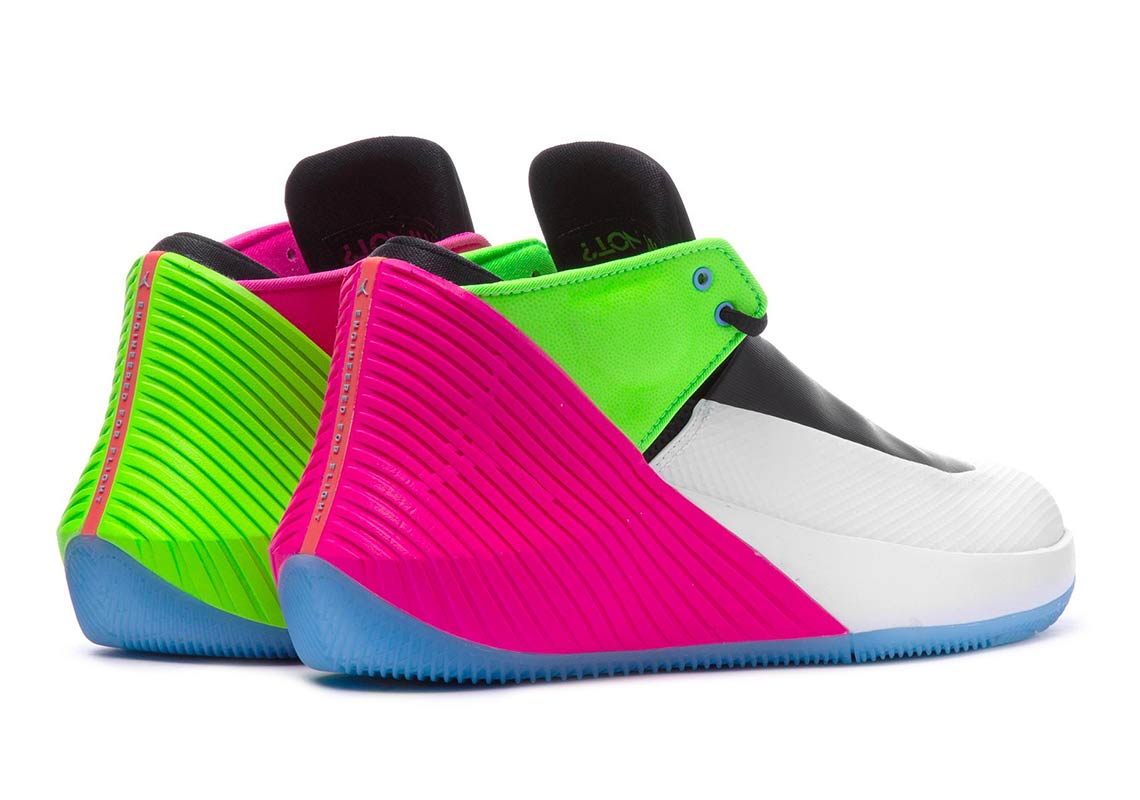 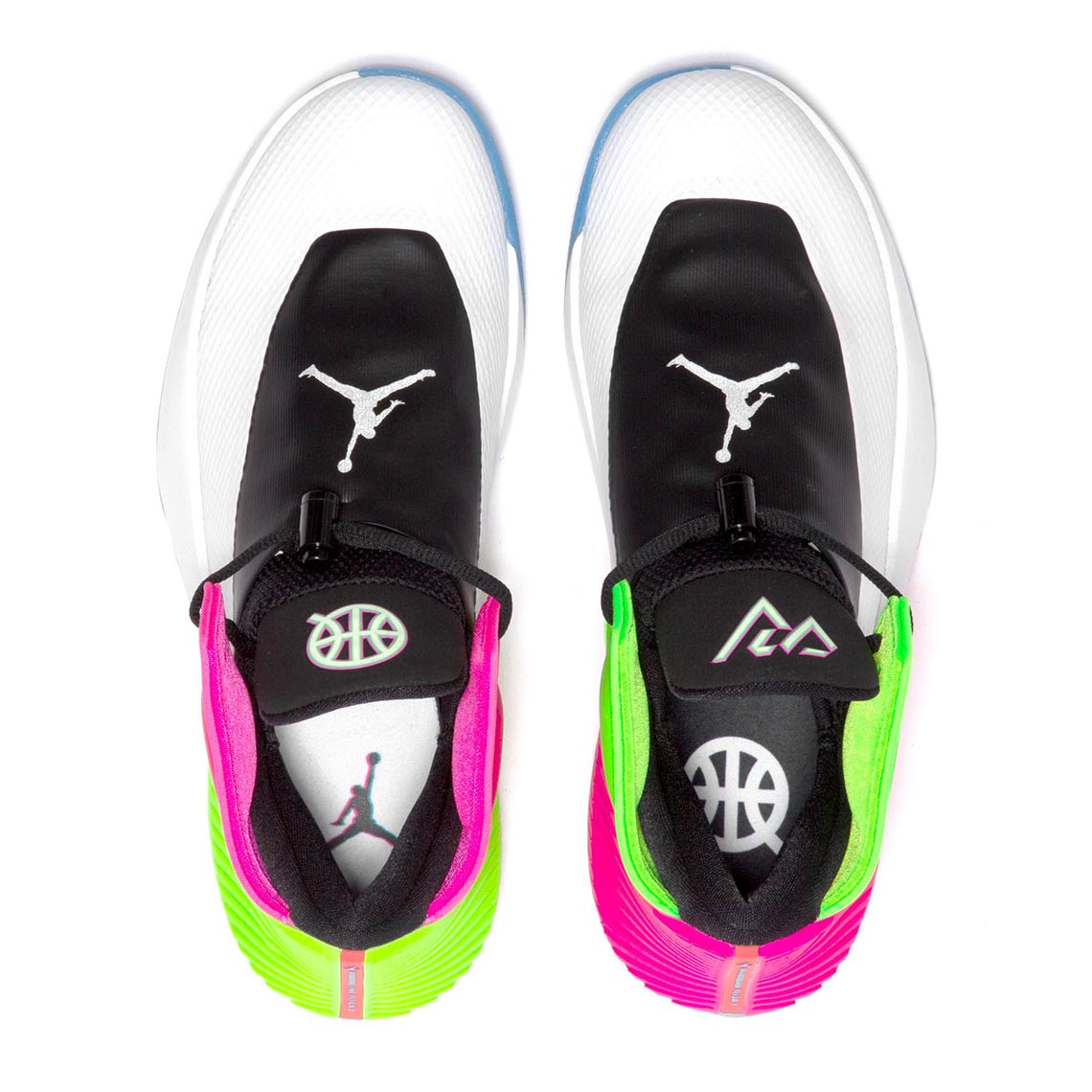 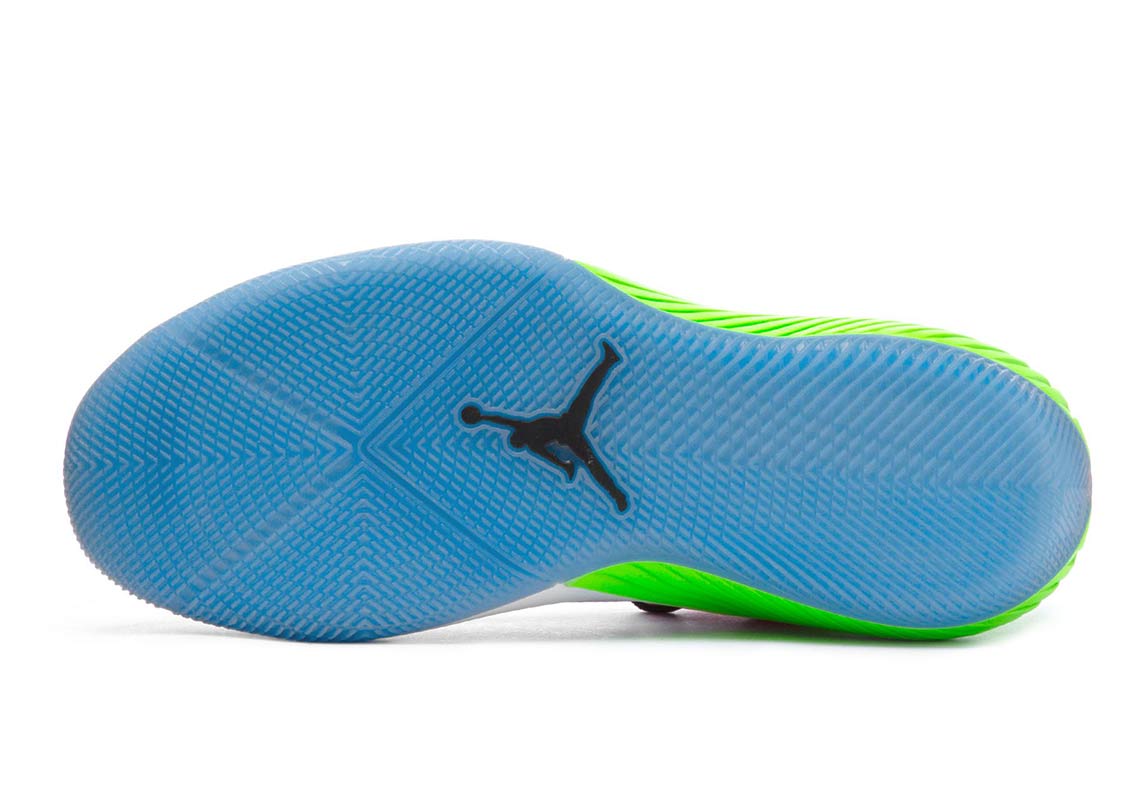 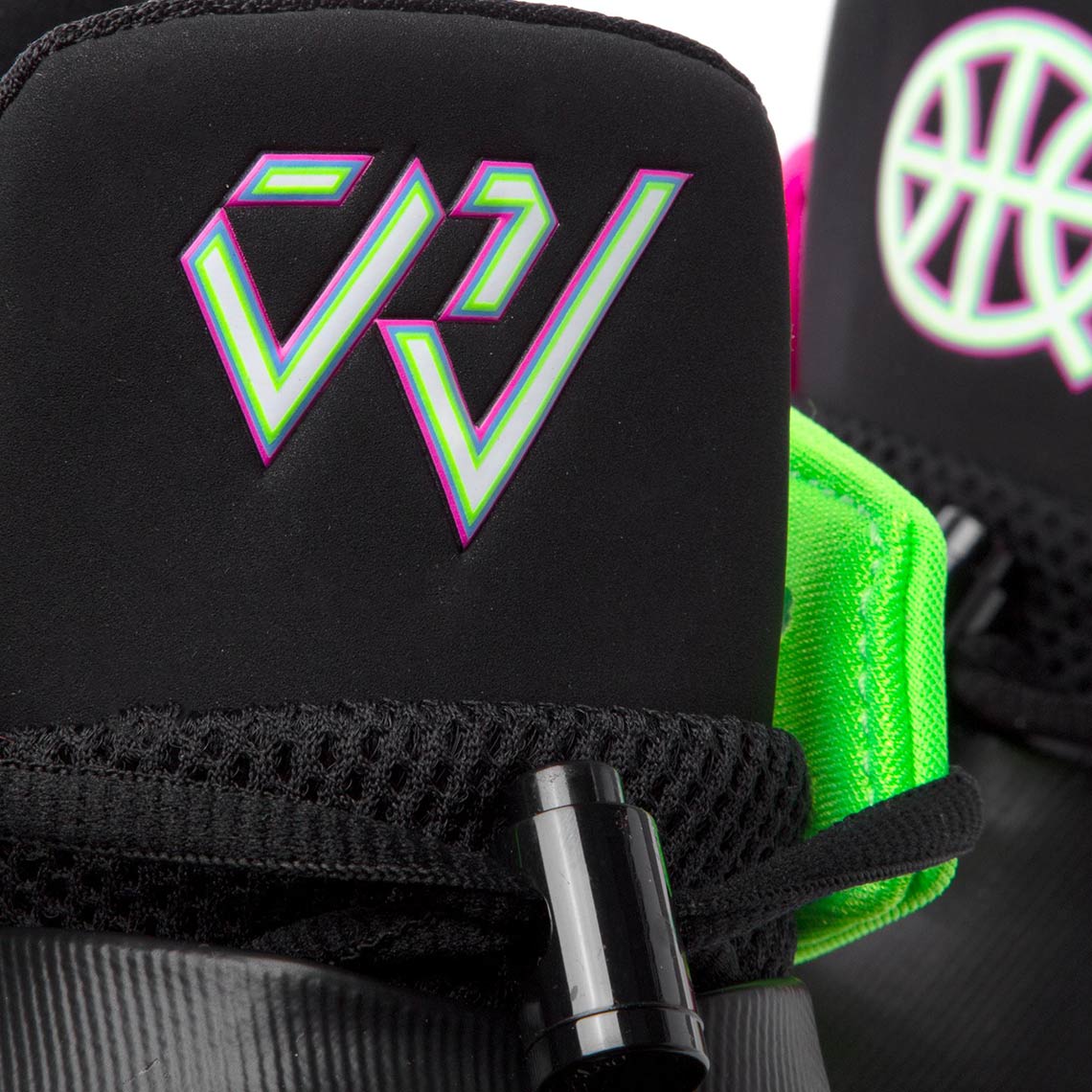