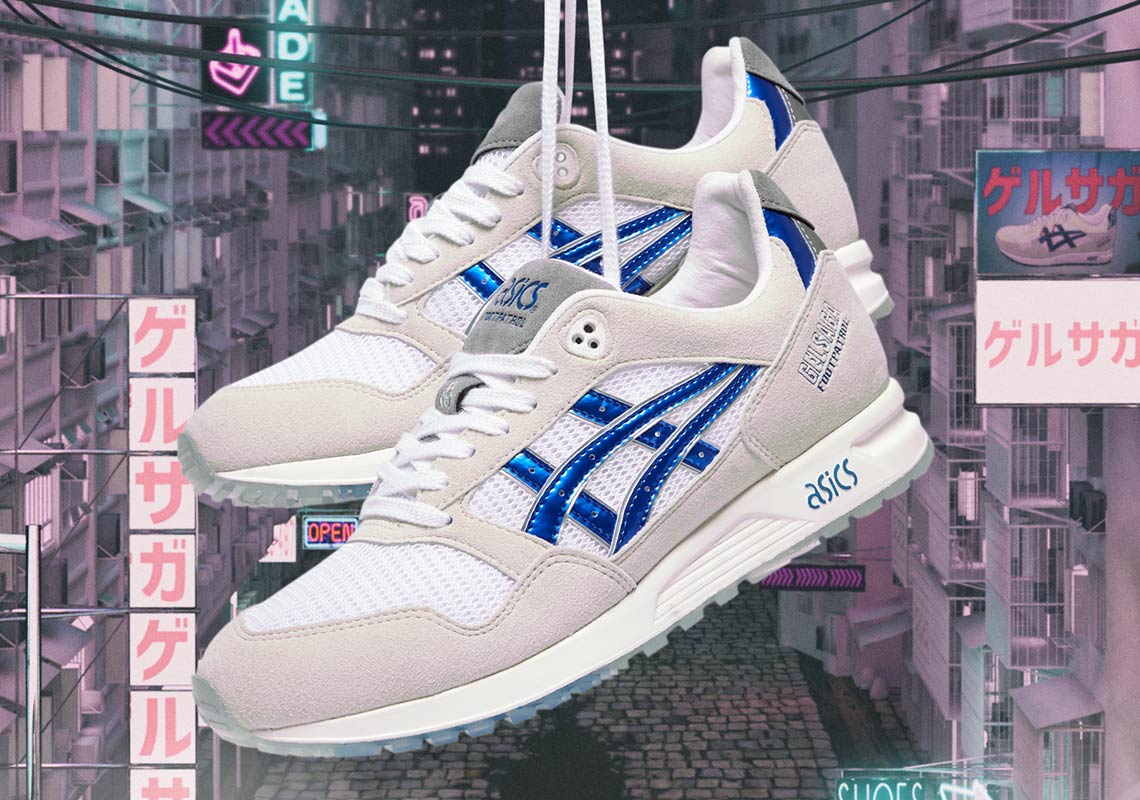 It’s been a busy few weeks for London-based Foot Patrol. After opening their newest retail location in Paris, they’ve now teamed up with ASICS for a special take on a well-known sneaker: the ASICS GEL-Saga. The legendary running silhouette—first released in 1991—originally drew its design inspiration from the mech characters featured in the classic anime series Gundam Wing.

This heratage-inspired collaboration is drawing from that original vision even further, dressing the shoe in a combination of white, grey, blue, and just a touch of pink-just like a Gundam mobile suit’s color scheme. The shoe utilizes white mesh underlays and light grey suede overlays as a base, while the main accents arrive via pearlecent blue and silver patent leather detailing on the iconic tiger stripe. Co-branded accents arrive on the medial heel counter and throat, a medium grey tongue and heel collar add a pinch of dark contrast, and the shoe is completed with pink lace tips boasting a mech-style model number. The shoes will retail at £115 (roughly $151 USD), and are set to release in-store at Foot Patrol London and Paris—both of which will feature special mech installations—July 28th, followed by a wider online release August 11th. 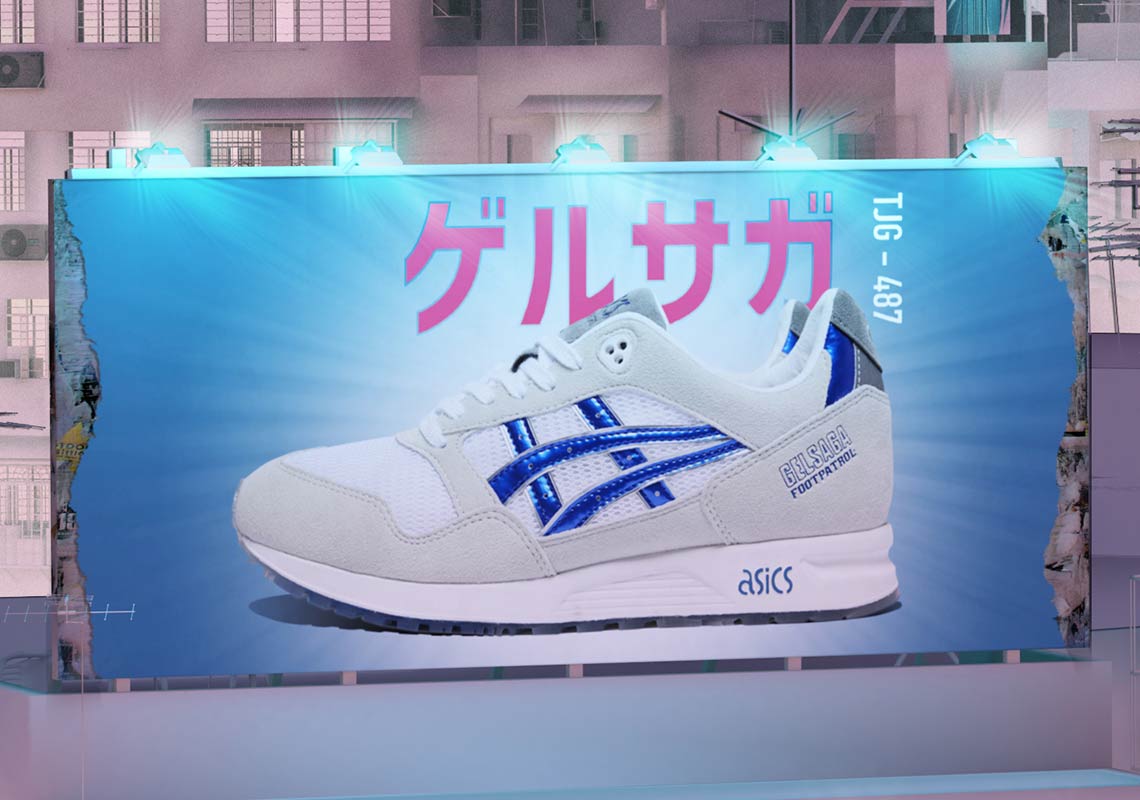 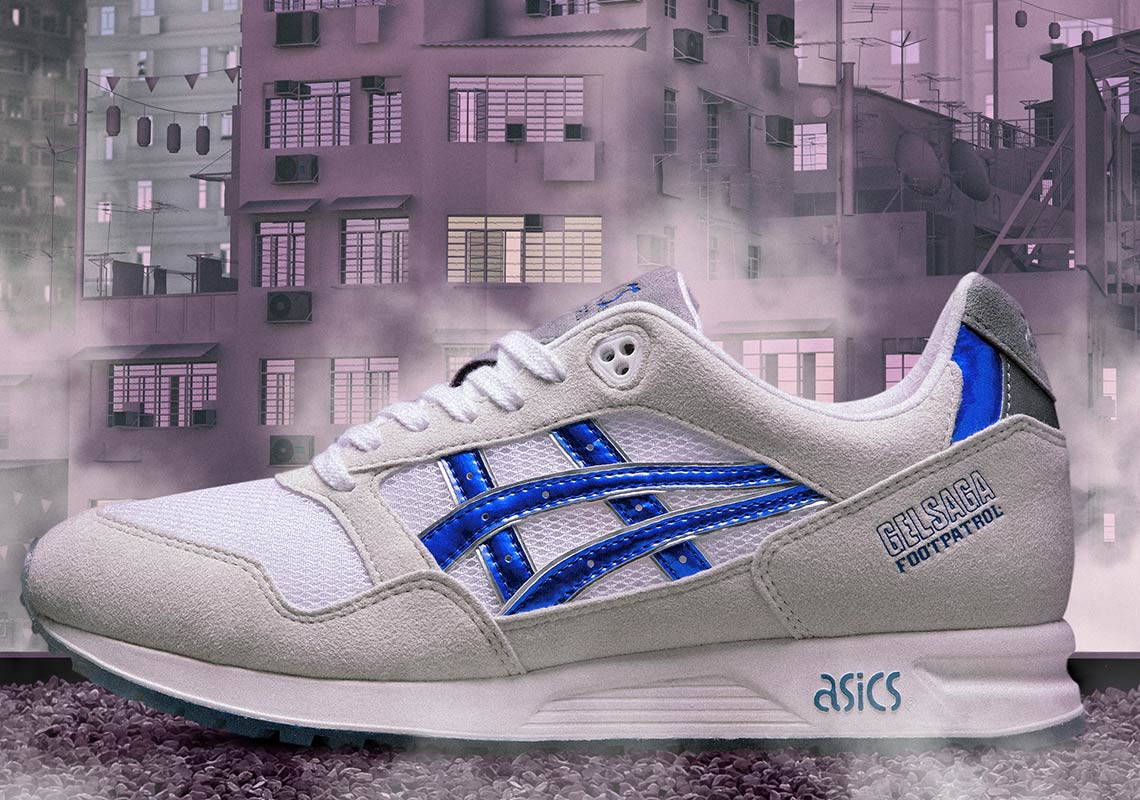 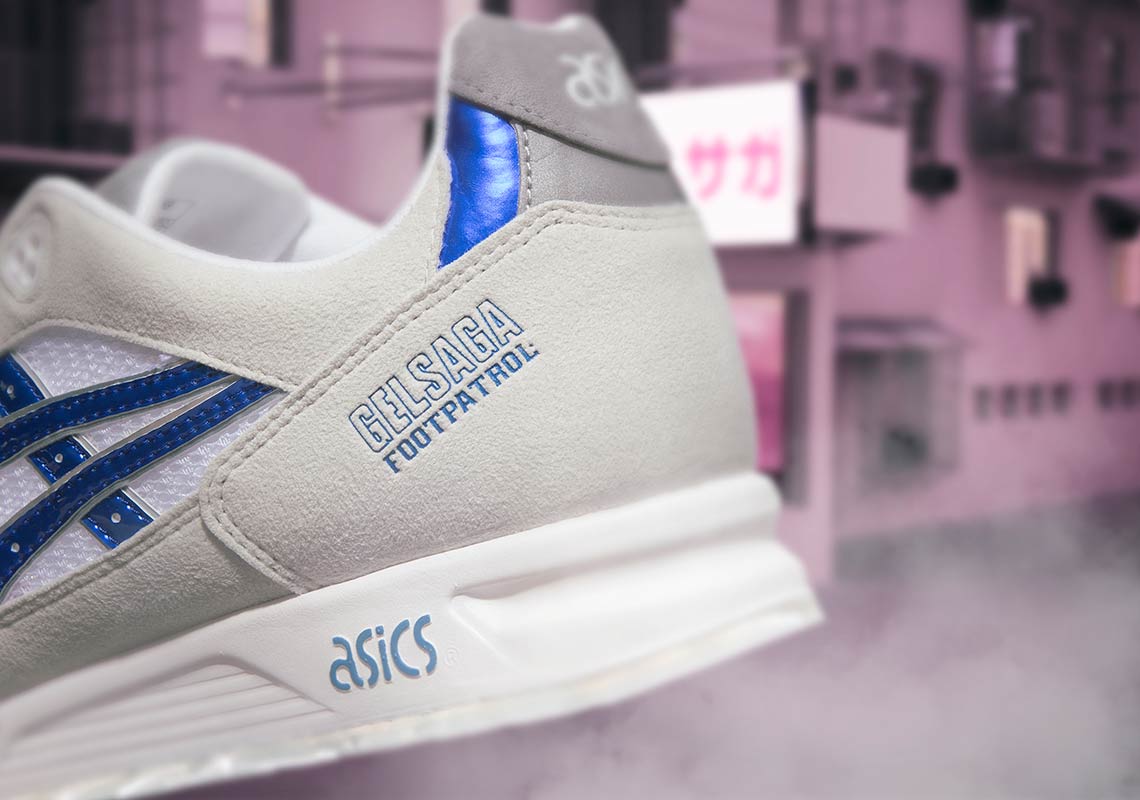 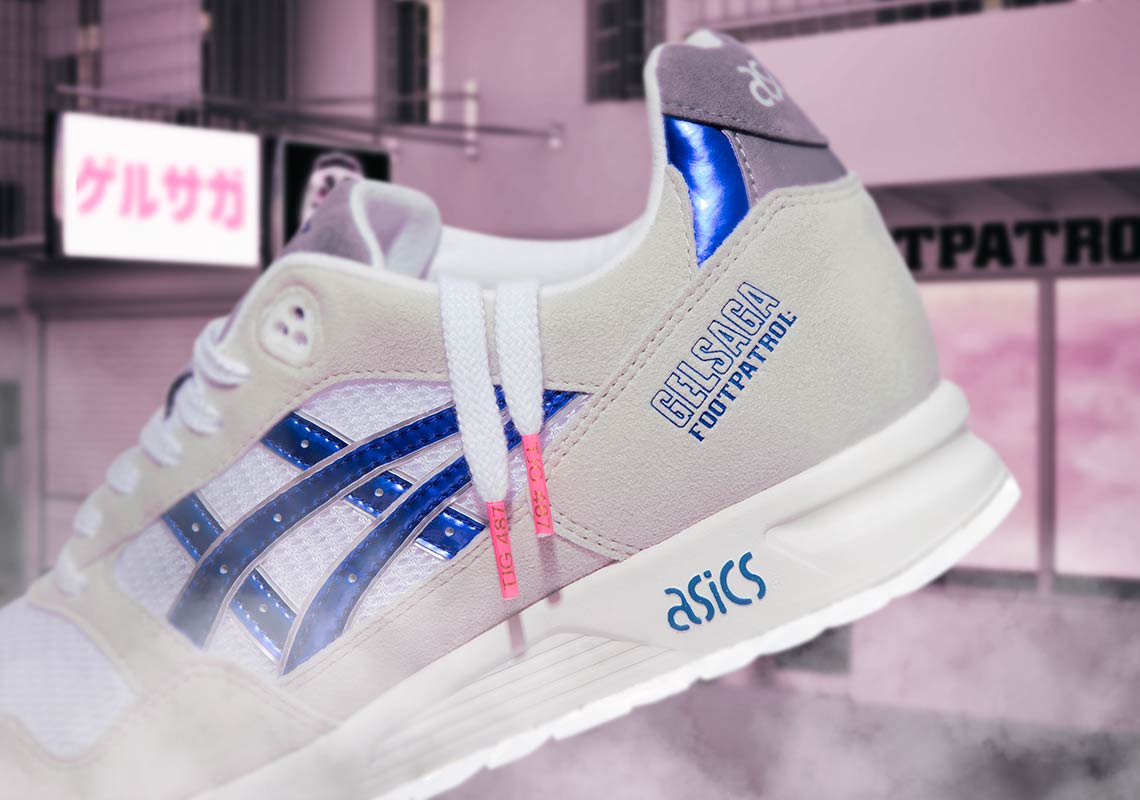 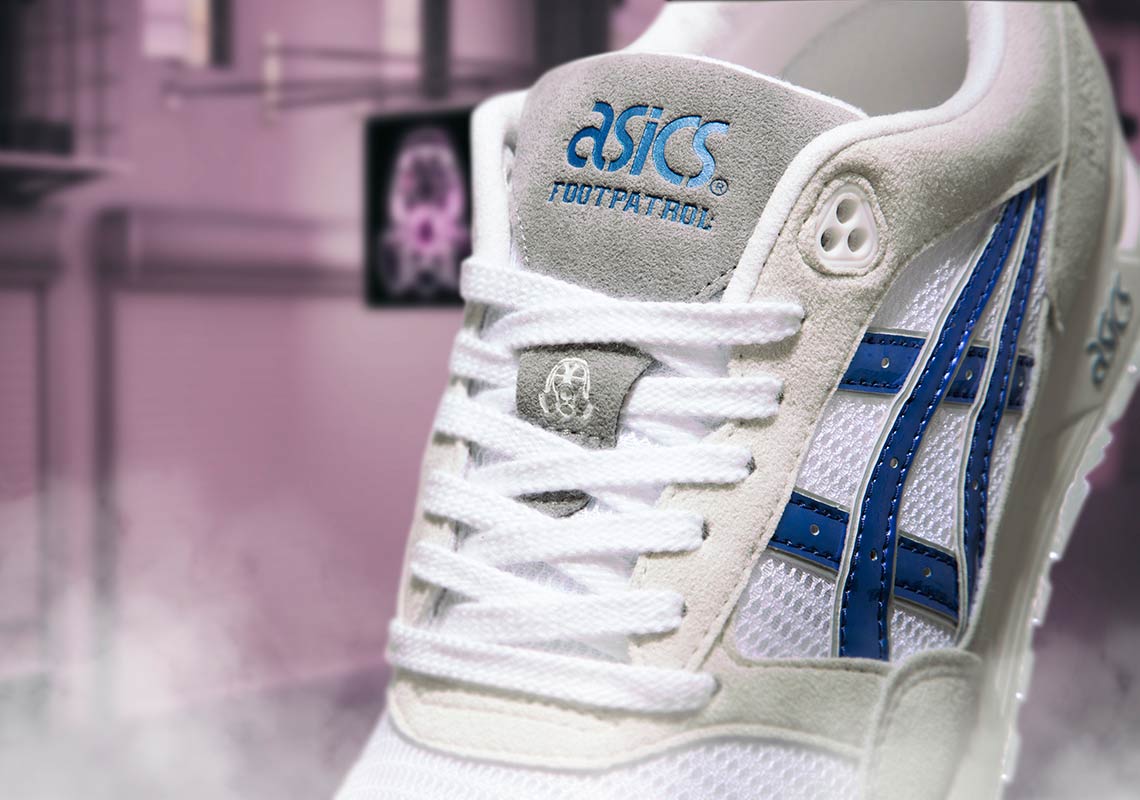 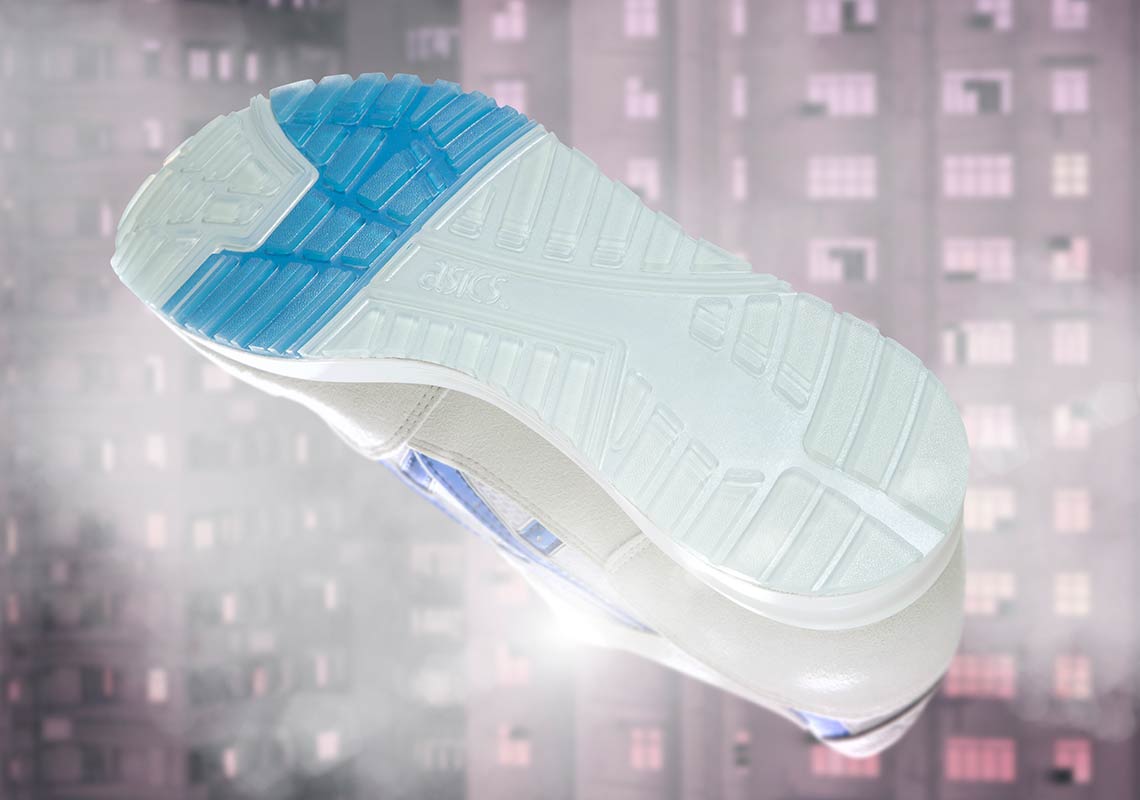 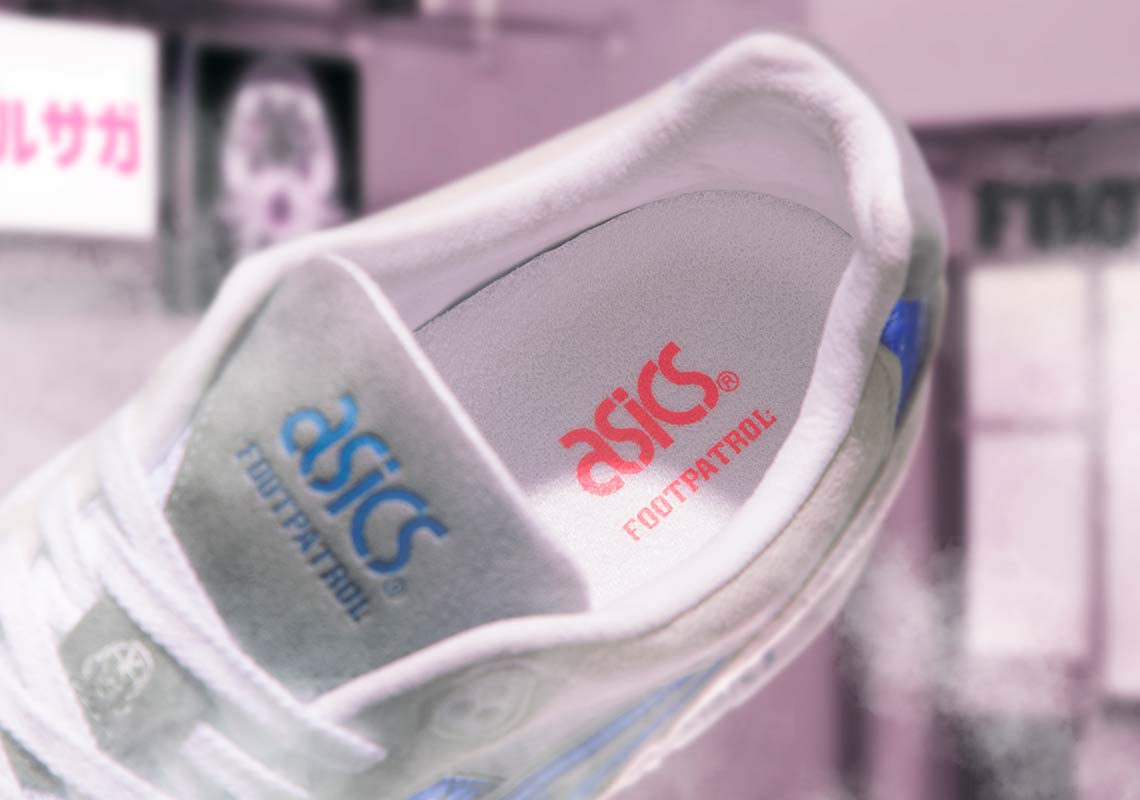