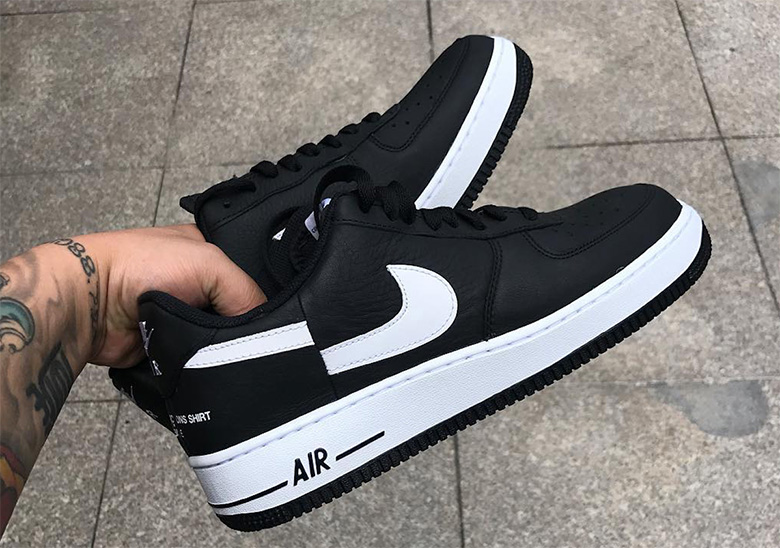 In the middle of June, we brought you a first look at an upcoming Air Force 1 collaboration that combined the iconic stylings of two illustrious fashion labels, Supreme and COMME des Garcons. Now, that same AF1 is back in the news with a full view of what is to be expected from the three industry titans. Dressed in a simplistic combination of black, and white, its focal point comes by way of its Swoosh that gets haphazardly cut down the middle and re-placed on the shoe in a very unique way. Its heel also calls upon embroidered branding from Supreme and CDG as well as its customary Nike Air logo. While these two long-time collaborators with Nike tend to opt for louder aesthetics the likes of the Zoom Streak Spectrum from Supreme and the Air 180 from CDG, this new Air Force 1 is one of the most stately collabs in recent memory. At the moment, no release information has been reported, but enjoy a detailed look below and keep it locked for updates. 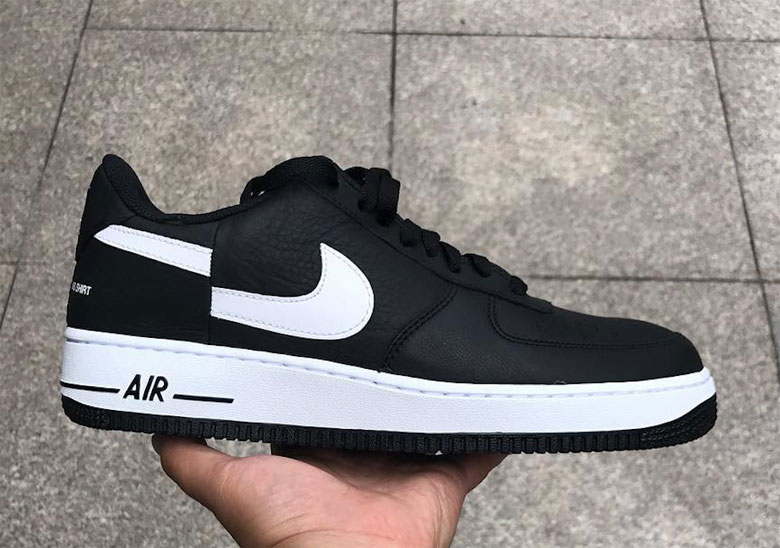 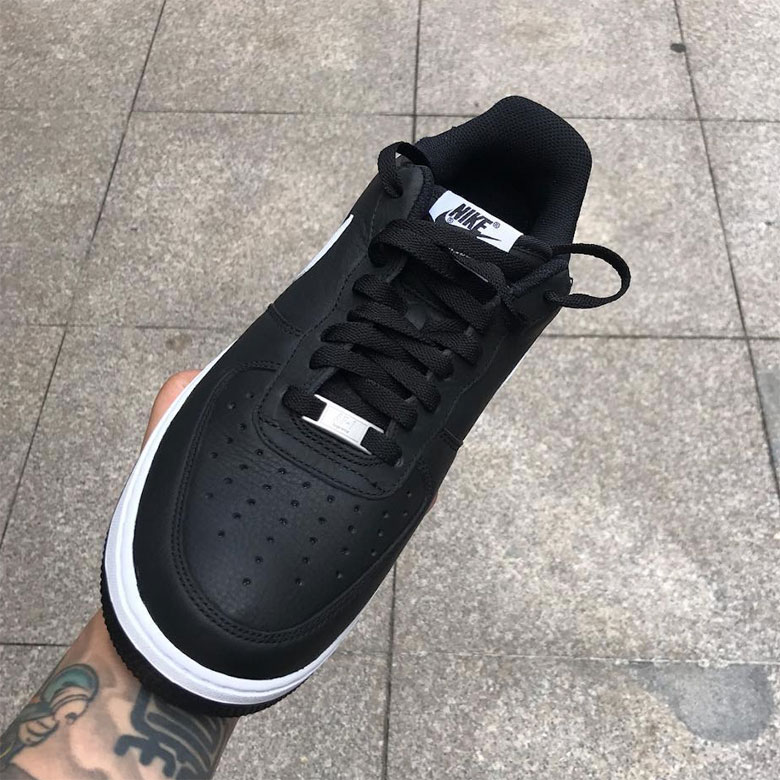 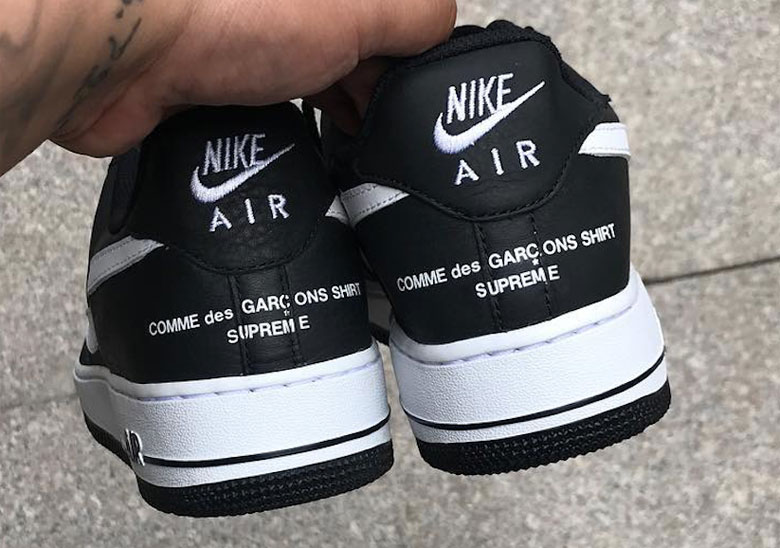 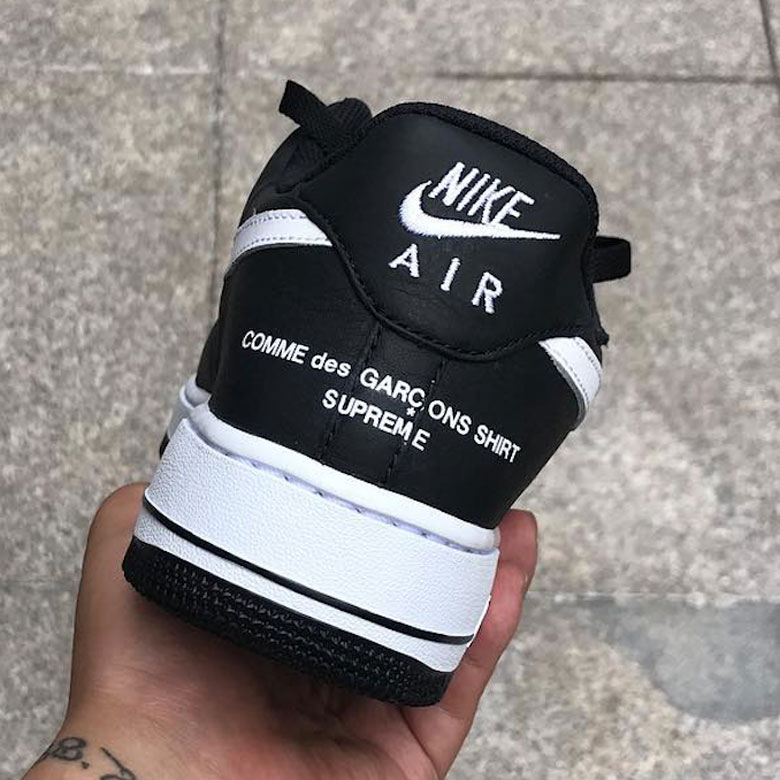