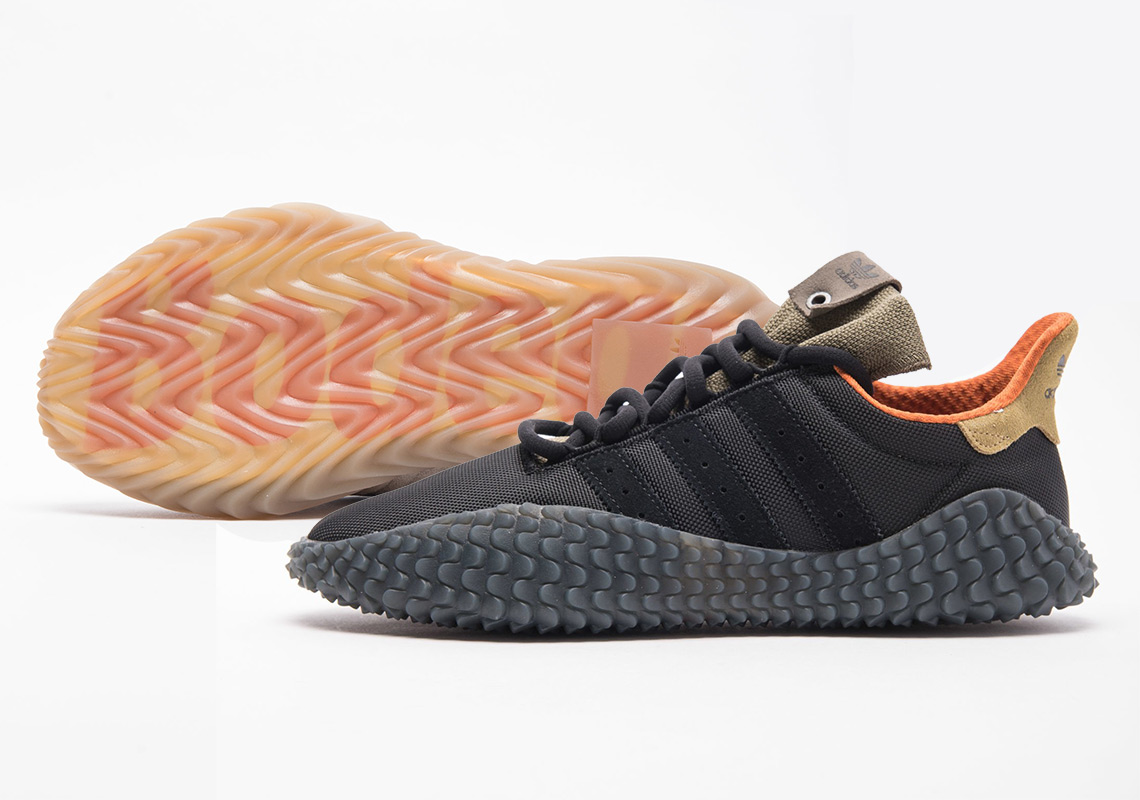 Bodega And adidas Consortium To Release Kamanda And Sobakov

Boston-based retailer Bodega is set to turn its attention toward adidas’ soccer-inspired lifestyle designs by lending its unique design acumen to the new Kamanda and Sobakov silhouettes. Set to release as part of the Three Stripe’s Consortium series, both iterations feature a clean color scheme with an orange instep and Bodega branding on each of their semi-translucent outsoles. In customary Consortium fashion, adidas and Bodega share branding responsibility on both iteration’s tongues as well with both a Trefoil logo and an “06 Bodega” hit.

In the early life of the Kamanda, its midfoot stripes have been replaced by subtle perforations, but in this particular instance, Bodega has opted to revert back to the more recognizable Three Stripes that can be seen here in a stately Core Black. Both of these pitch-ready trainers feature slight constructional changes as well, as the Kamanda sees its leather heel swapped out with mesh, while the majority of the Kamanda’s upper calls upon canvas as opposed to its usual suede make-up. Detailed images of both Bodega-designed models are available below, while units are expected to arrive at select Consortium accounts on September 1st. 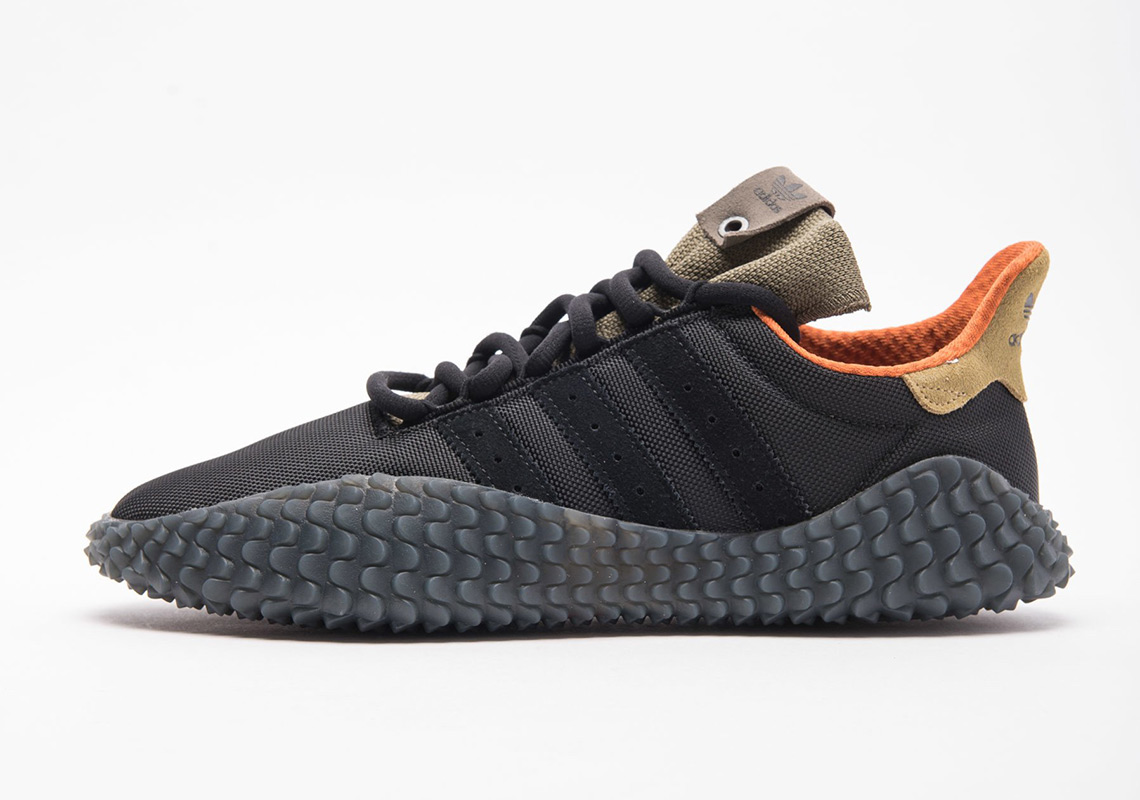 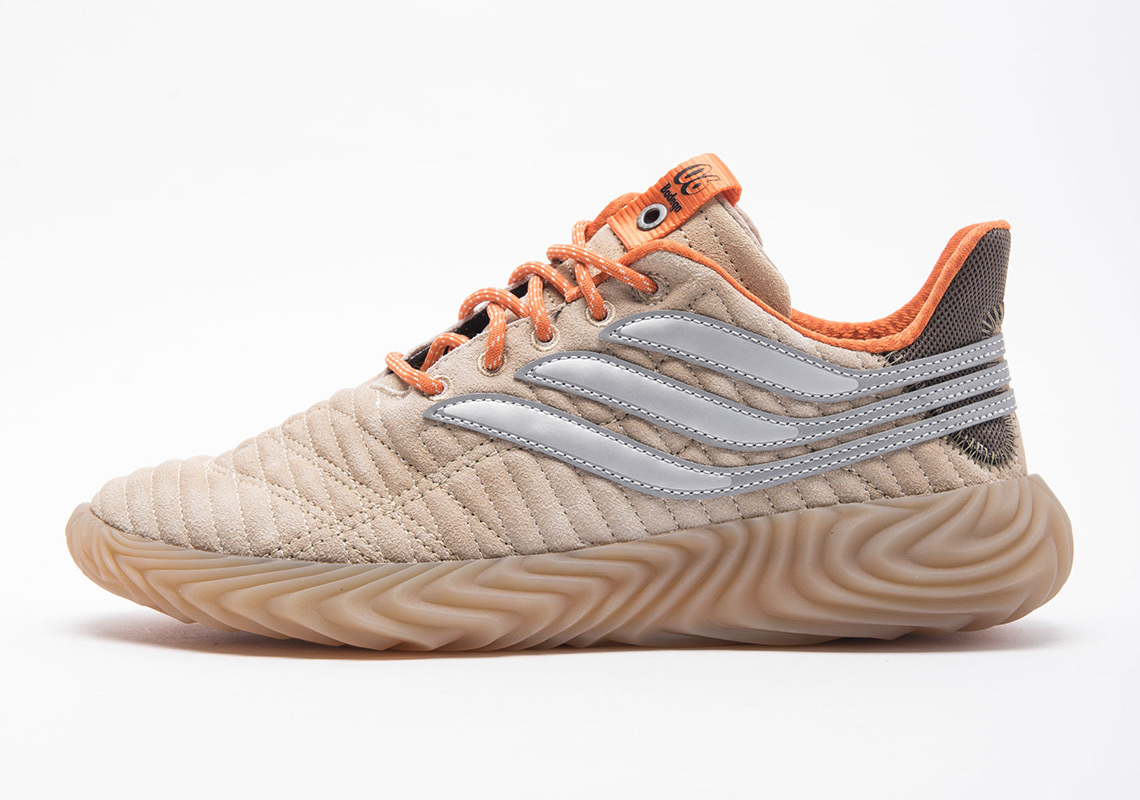 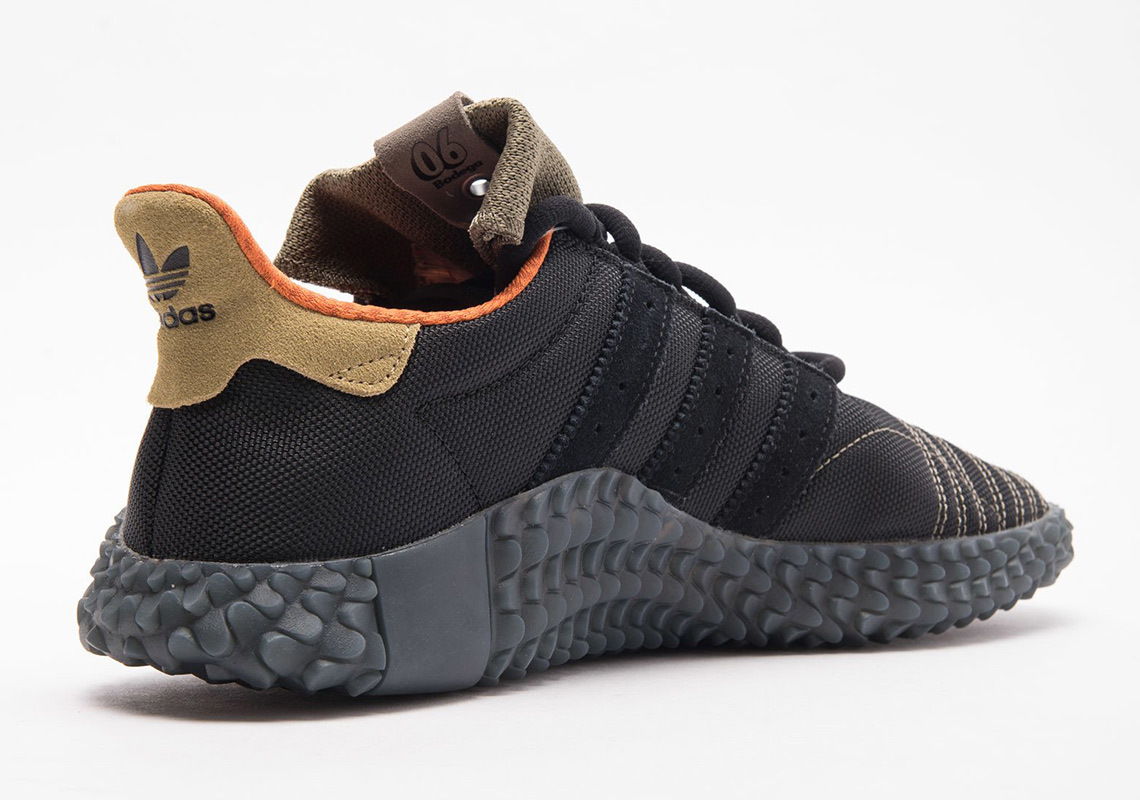 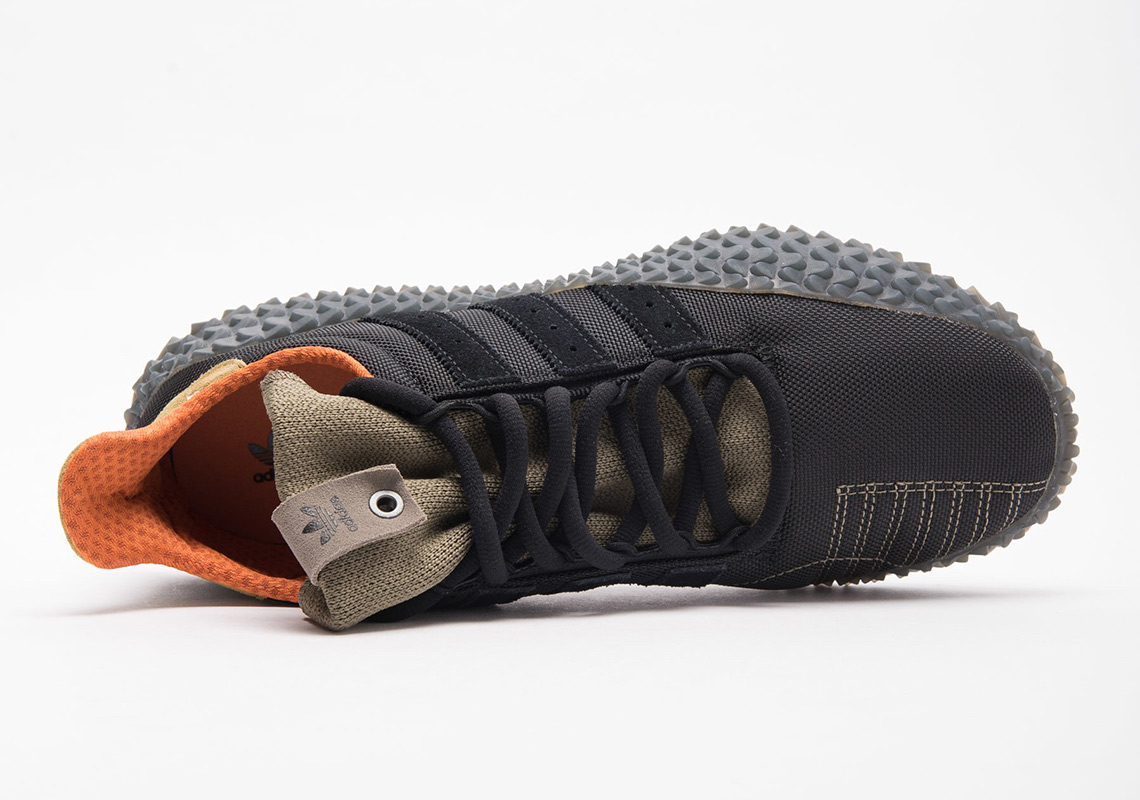 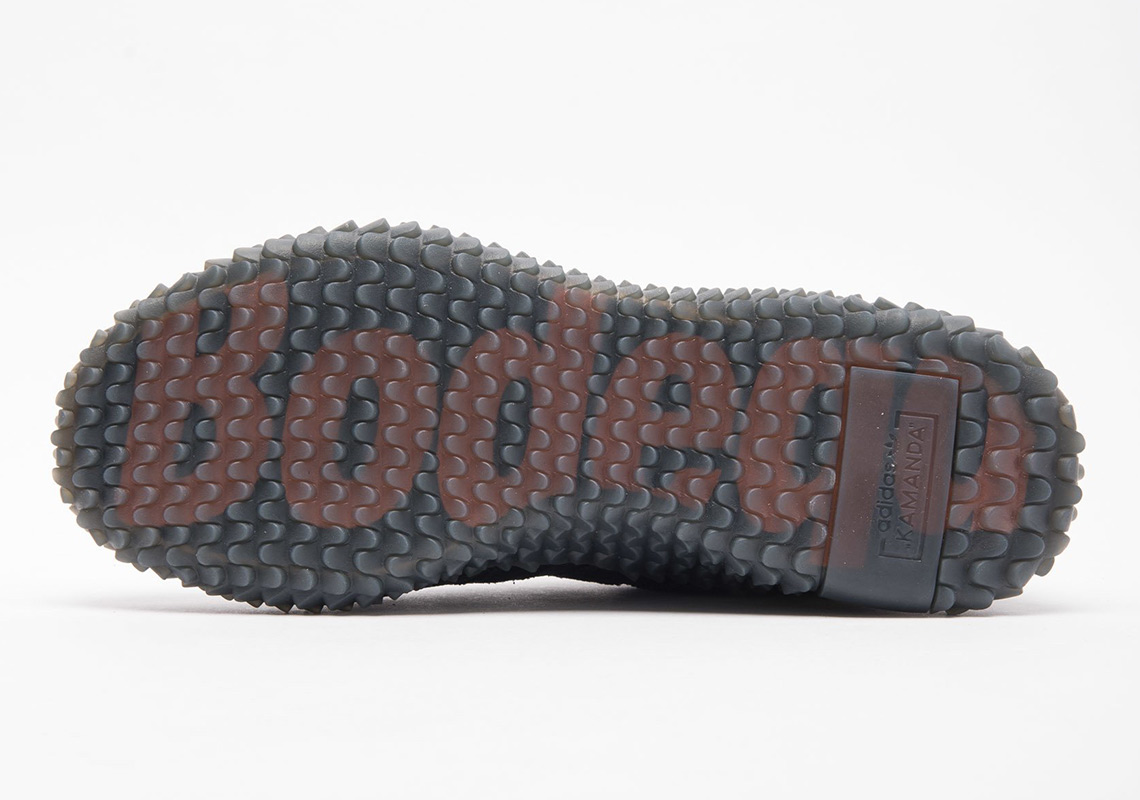 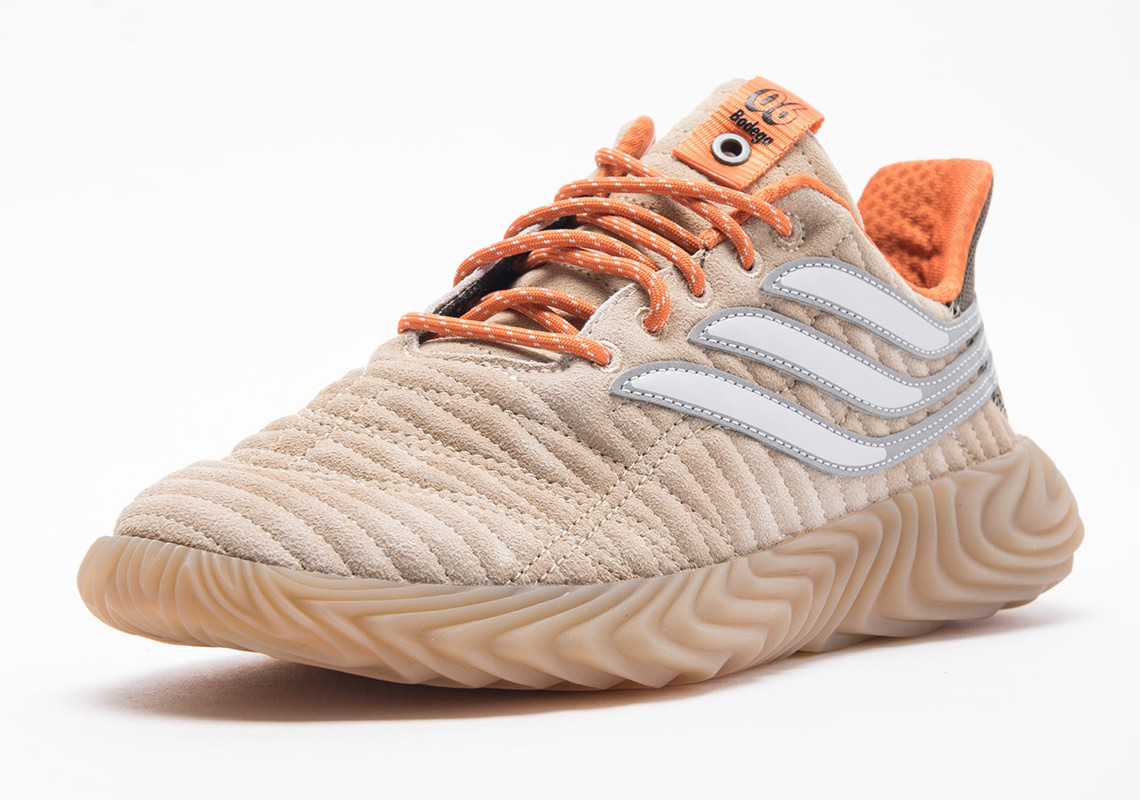 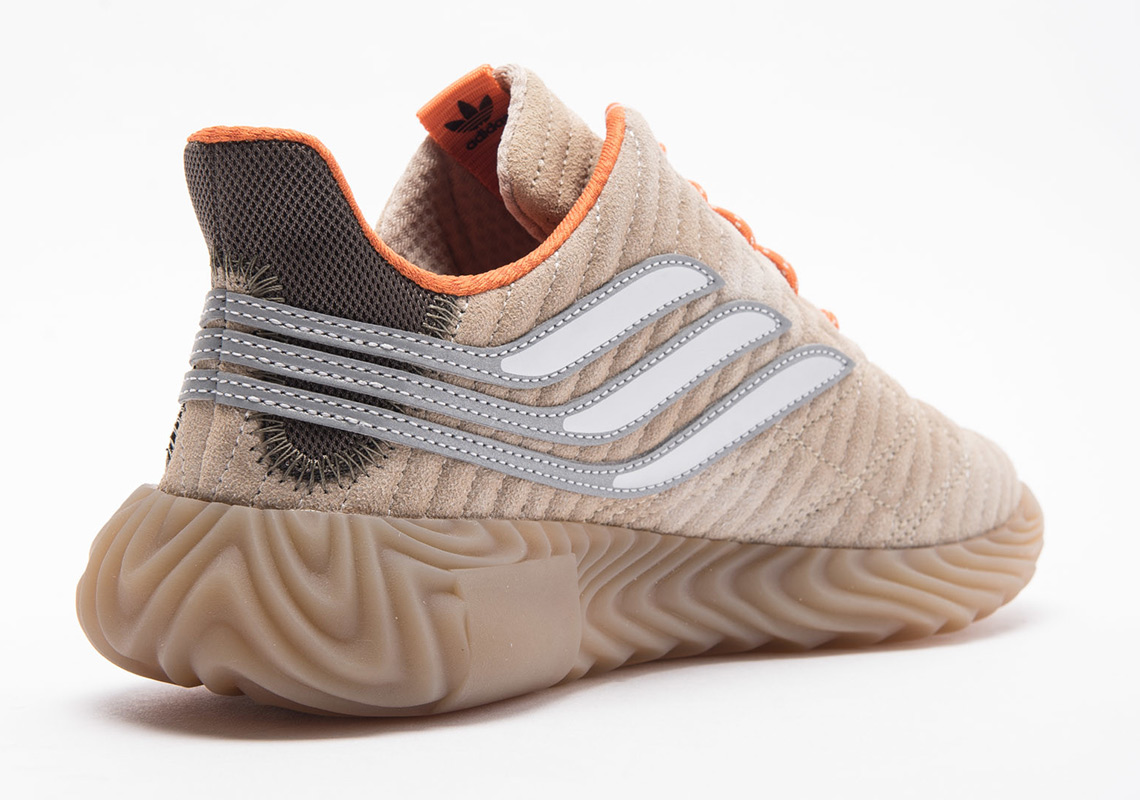 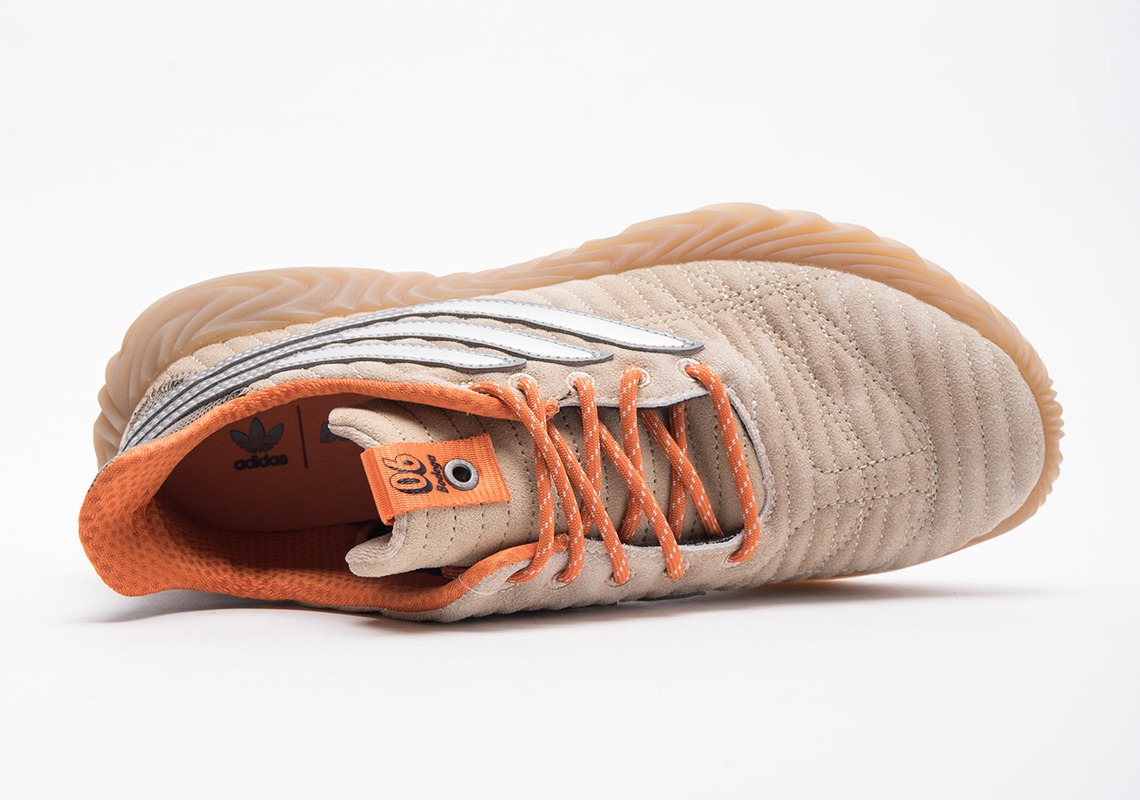 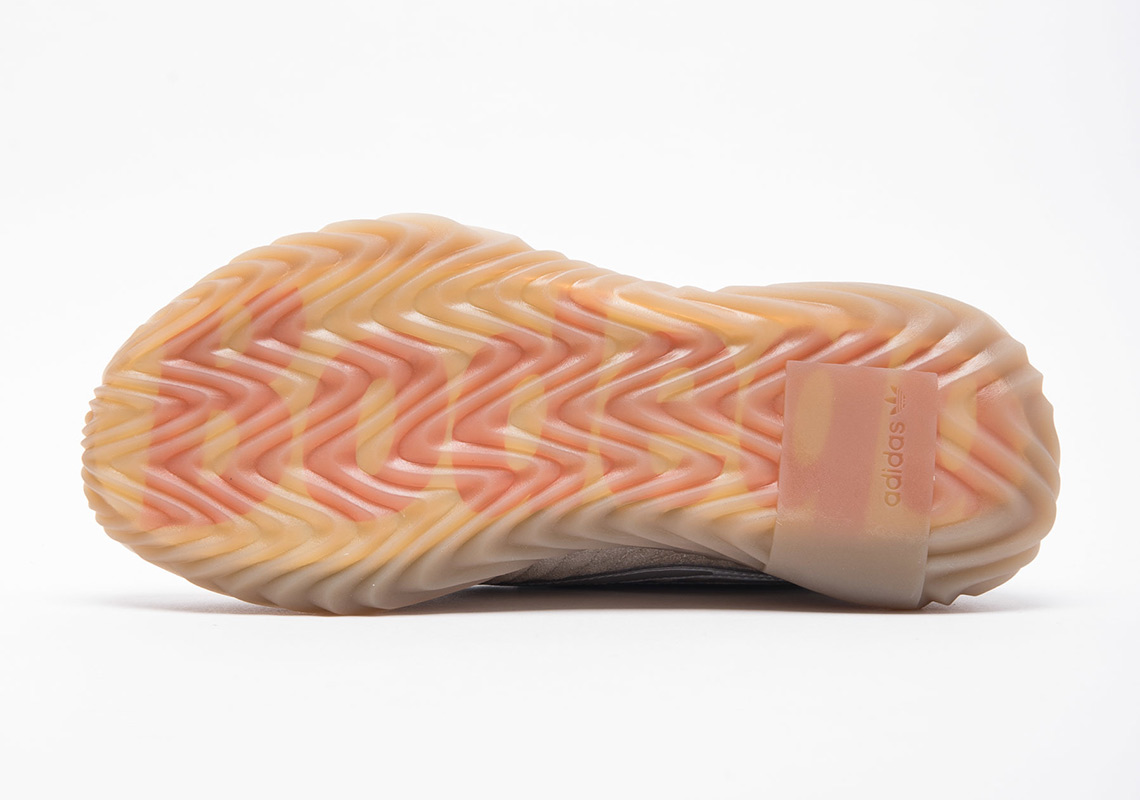