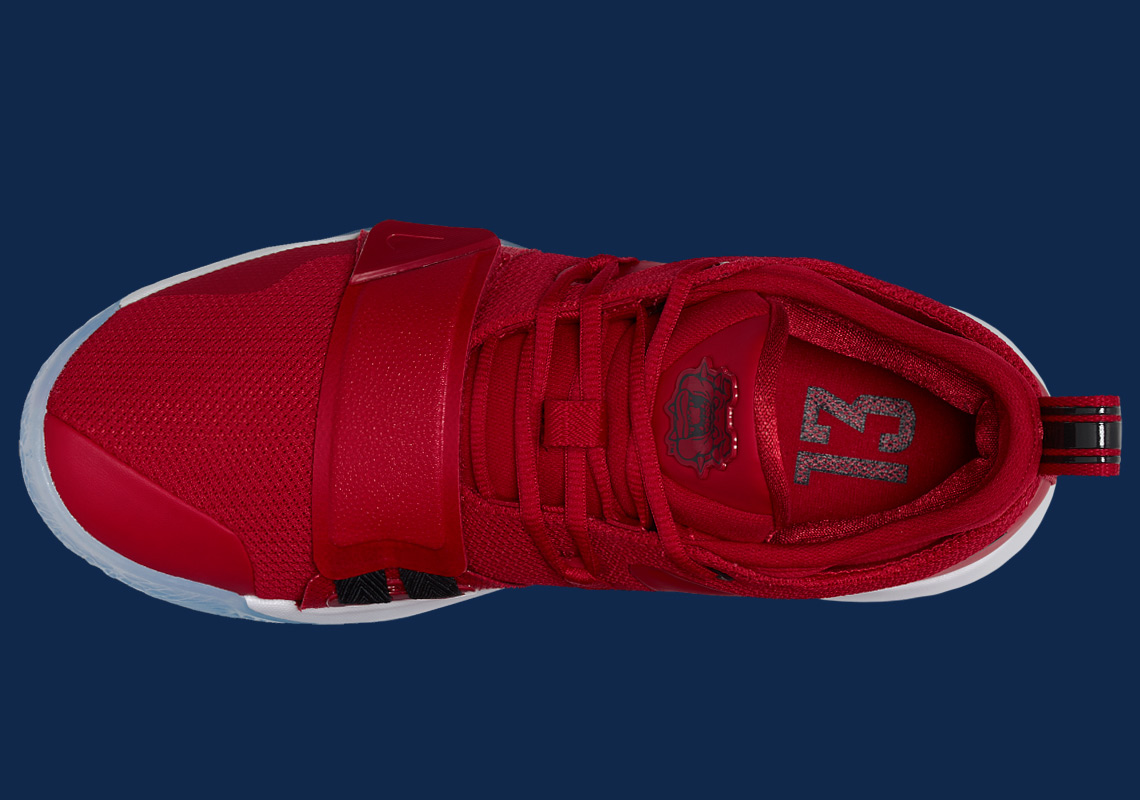 Nike Made A PG 2.5 Inspired By Fresno State

Oklahoma City Thunder small forward Paul George—one of the best two-way players in the NBA today—played his college ball at Fresno State University, an institution not exactly known as a basketball hotbed. Despite playing in a smaller conference with a school generally more known for their baseball program, George blossomed into a devastating force during his days with the Bulldogs before becoming a lottery pick, and now the swingman is nodding to his alma matter with his newest PG 2.5 colorway.

Done up in Fresno State’s signature combo of bold red and stately obsidian, the shoe’s upper features a base of red mesh and leather, while small navy accents appear on the medial side and the heel tab. A navy and red bulldog adorns the tongue, and George’s #13 is printed on the insole. A white midsole with a sparkling navy blue swoosh provides contrast to the mostly tonal upper, and the shoe is then completed with a translucent outsole featuring a PG logo hit on the heel and red/blue detailing on the forefoot. Look for George’s collegiate kicks to arrive on September 1st at the Nike Basketball stockists listed below, and retail for a reasonable $110. 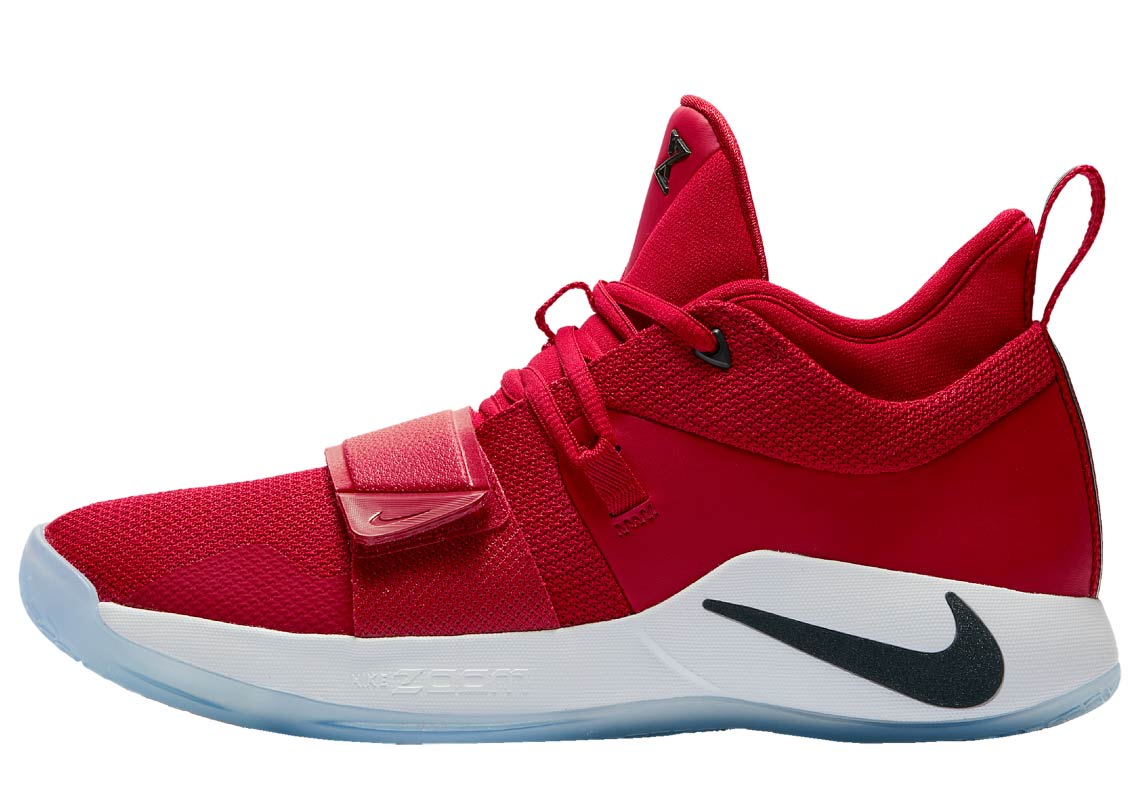 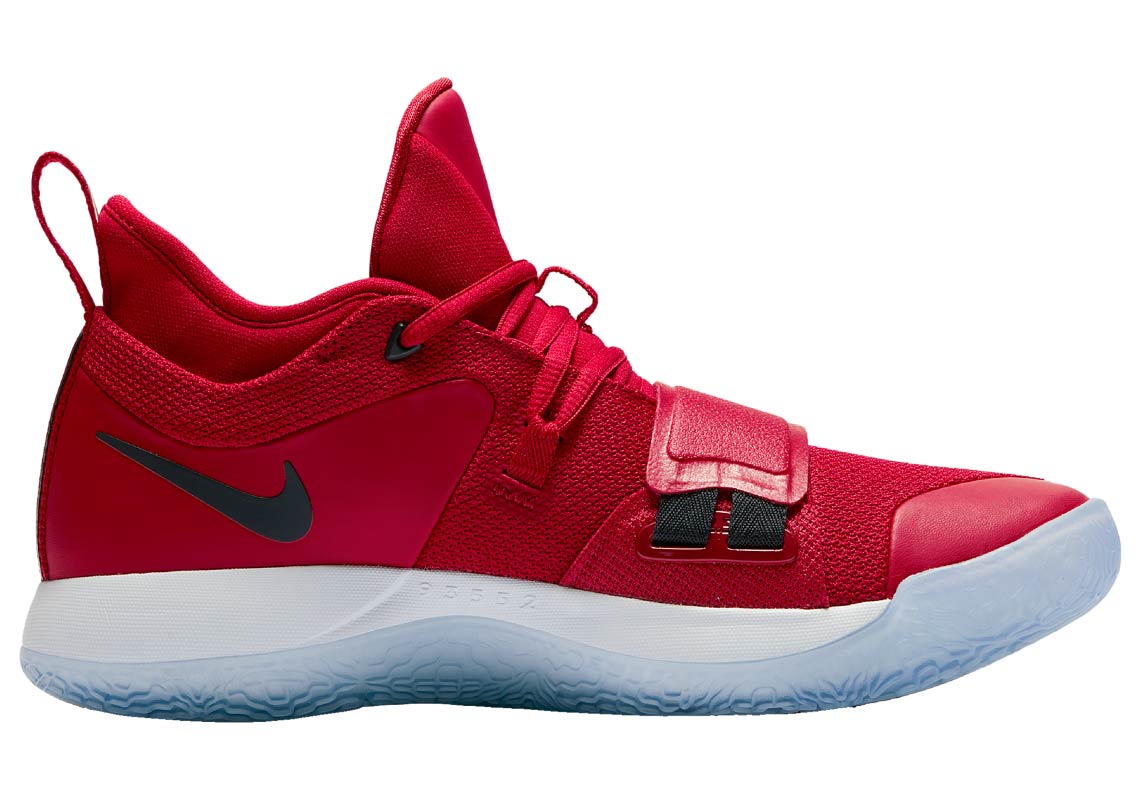 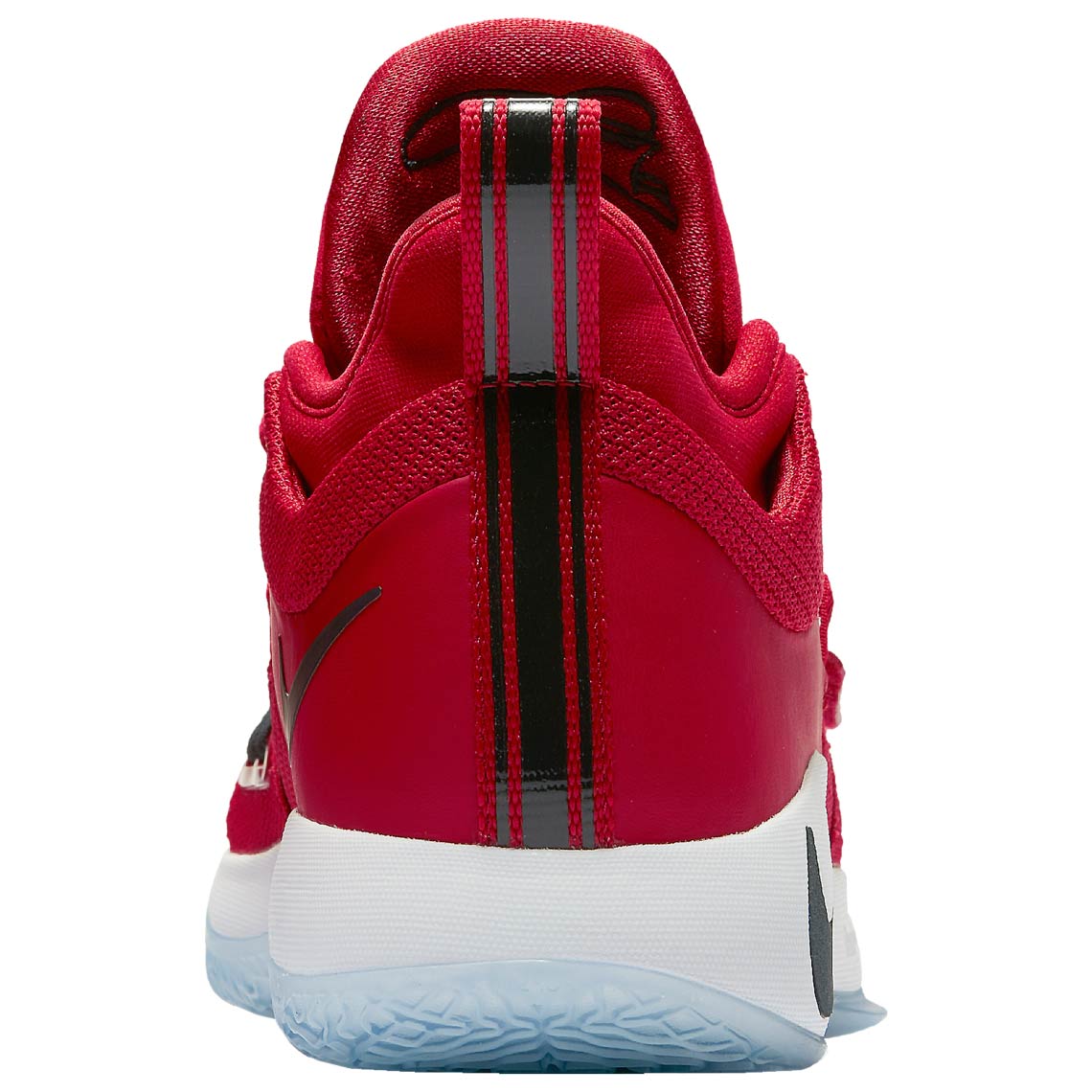 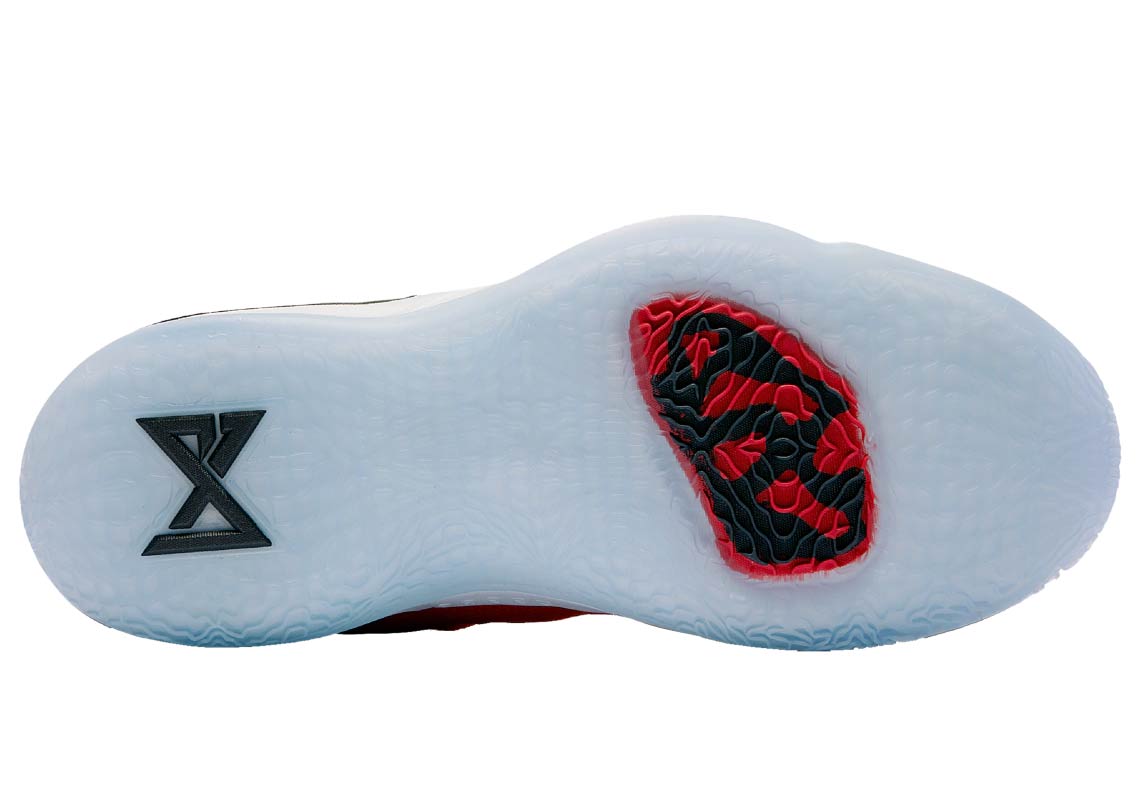