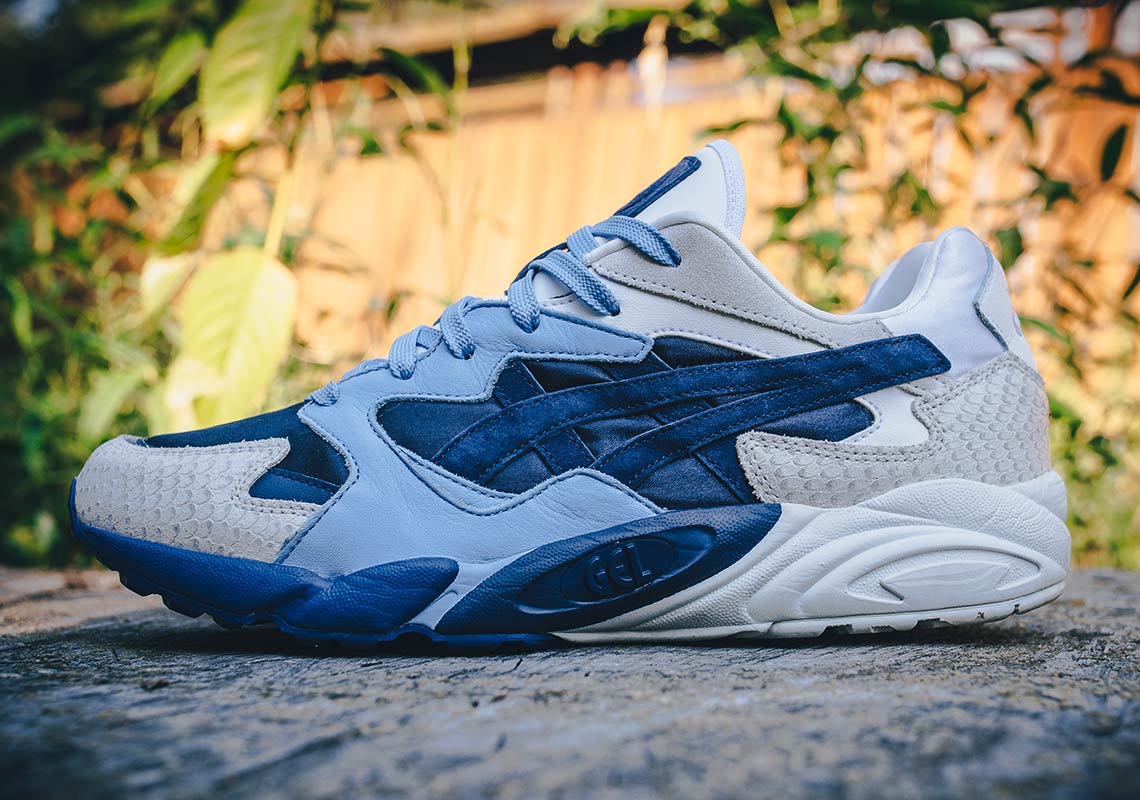 Foot Locker, ASICSTIGER, and Pensole Team Up For A “Once Upon A Time In Kobe” GEL-DIABLO

After dropping the “Welcome To The Dojo” pack earlier in August, Foot Locker and ASICSTIGER are back again with another collaborative release — this time in conjunction with Portland’s Pensole Footwear Design Academy. Foot Locker’s “Fueling The Future Of Footwear” master class at Pensole pitted six teams of three against each other to create and market the best ASICSTIGER sneaker, and the winning design was a “Once Upon A Time In Kobe” GEL-DIABLO, a shoe that’s now set for a retail release.

Inspired by ASICS’ rich Japanese heritage, the contest-winning shoes feature colors and materials that draw inspiration from Koi fish and silk kimonos. A mix of rich dark blue and sky blue adorns the midfoot, while a light fish scale-patterned leather hits both the heel and mudguard. Further tan and light grey accents tie the commemorative look together, and special Koi fish detailing adorns the insoles. These exclusive GEL-DIABLOs were produced in a very limited run — roughly 1,000 pairs — and will be split between asics.com, footlocker.com, and 15 select Foot Locker retail stores when they release September 1st with a retail price of $120 USD. Get a first look at the contest-winning kicks below, and get ready to be as quick as a Koi fish if you’re aiming to secure a pair this weekend. 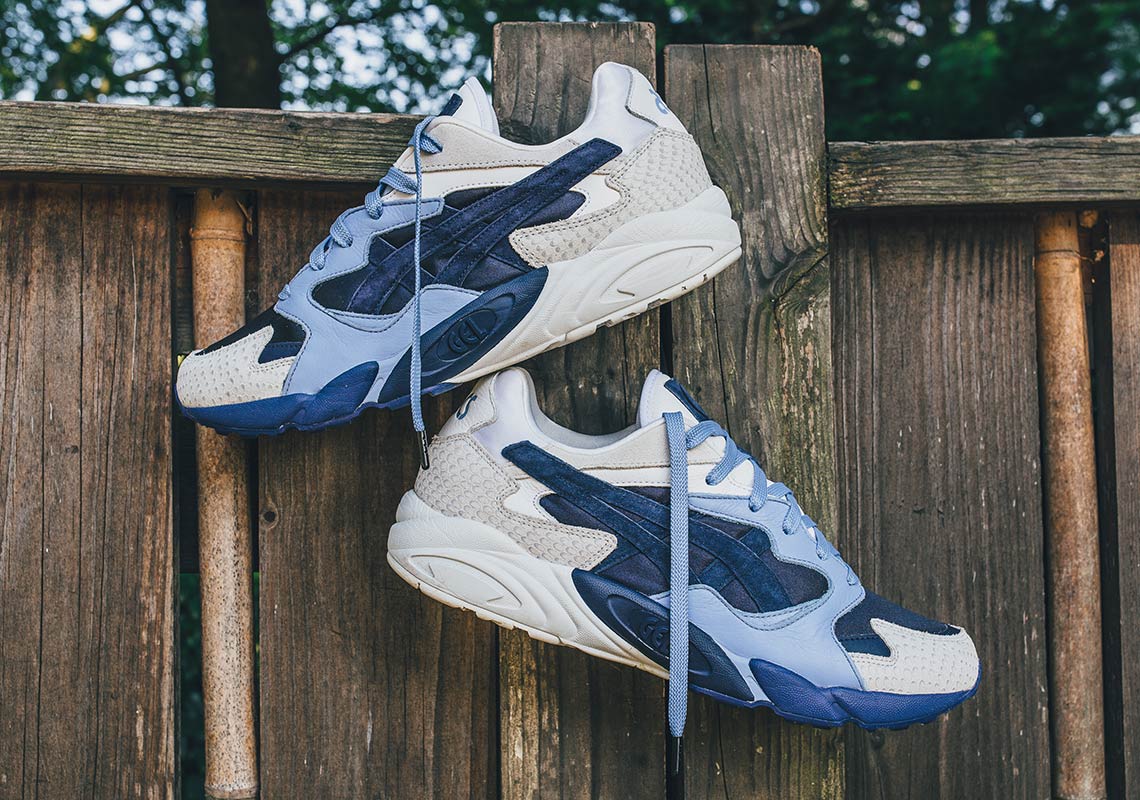 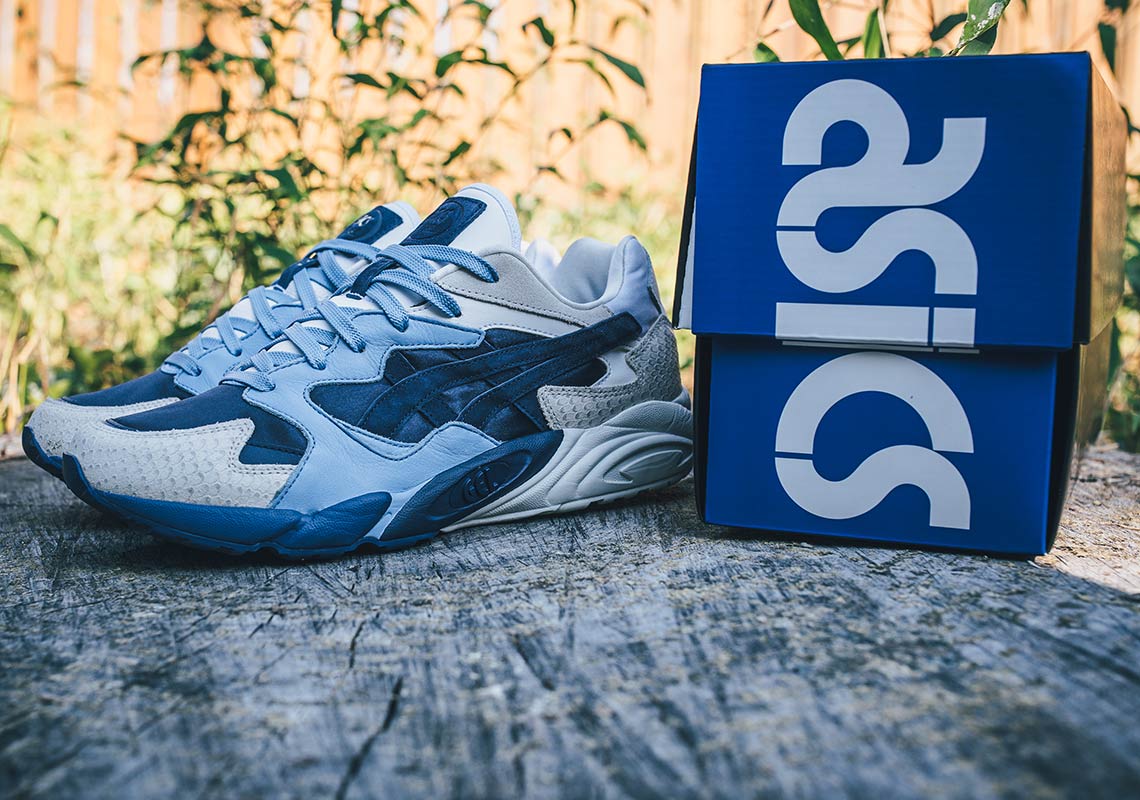 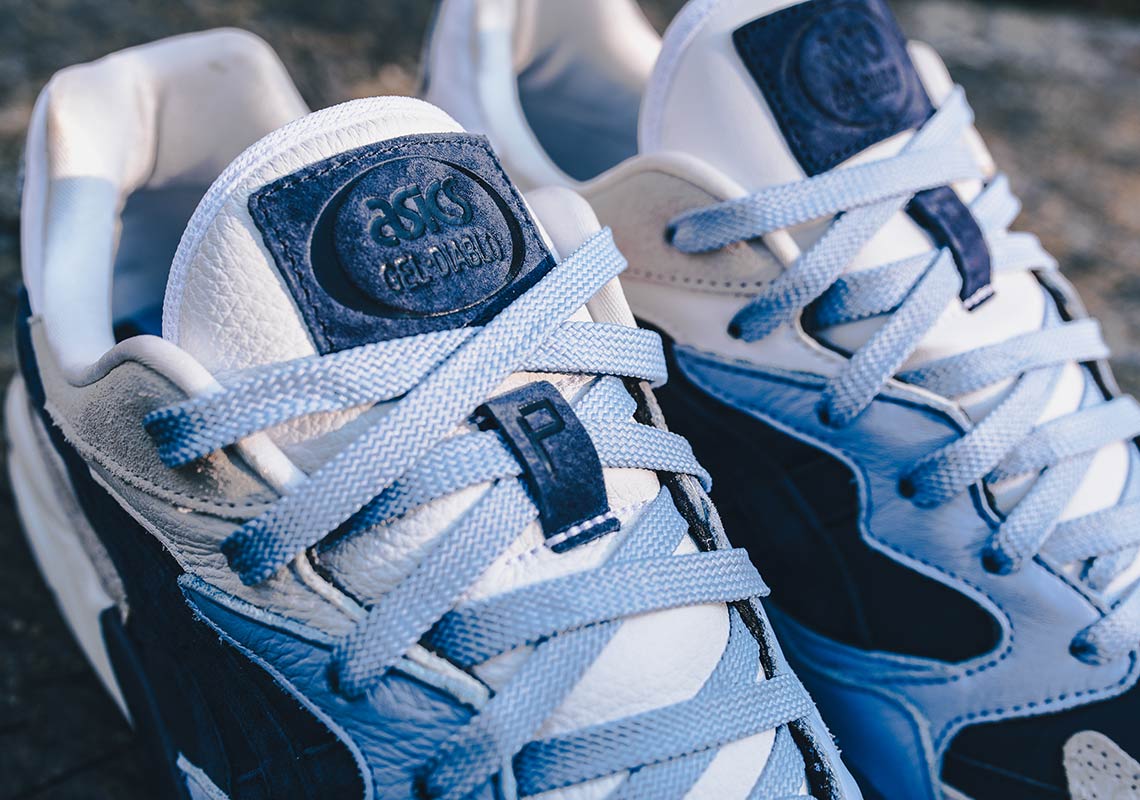 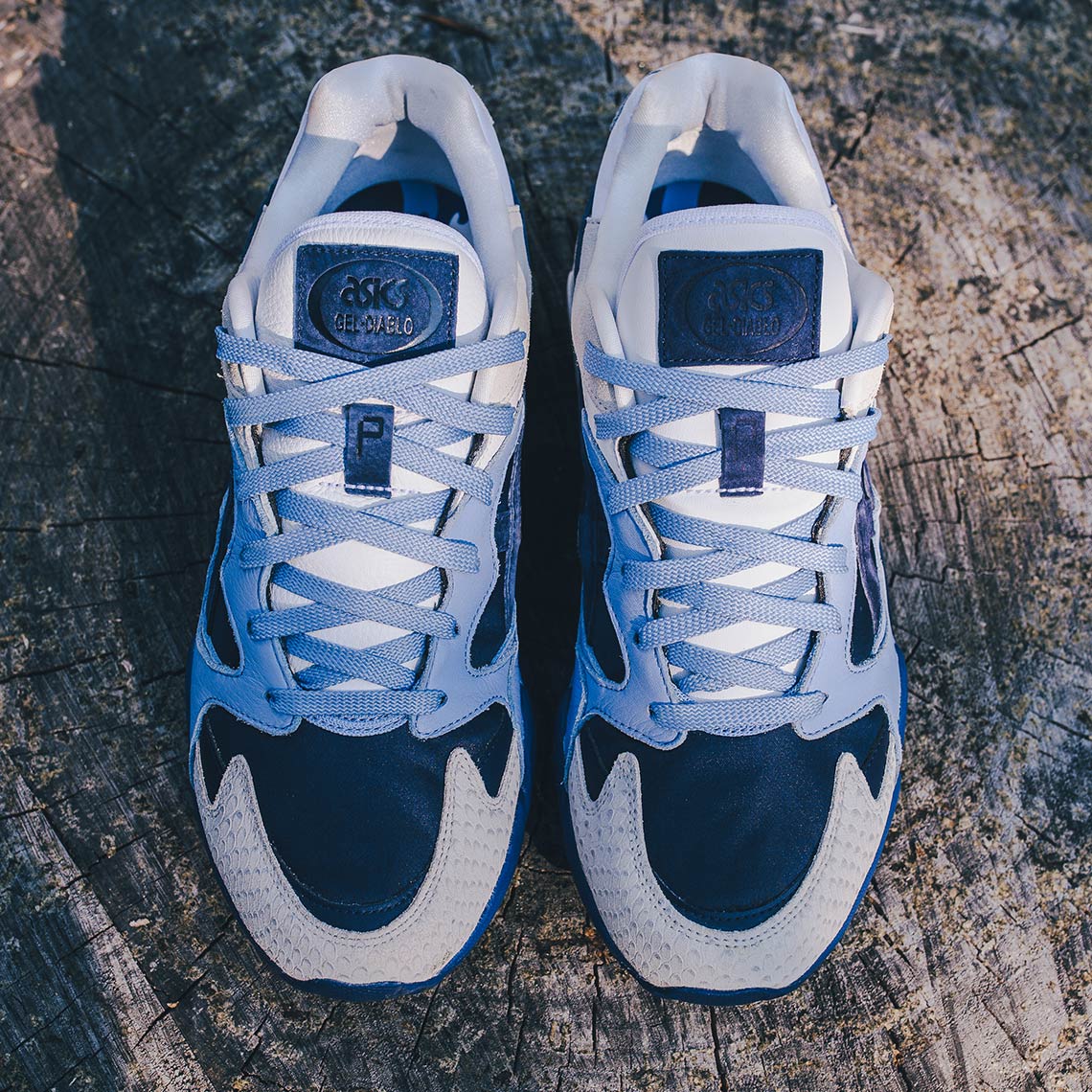 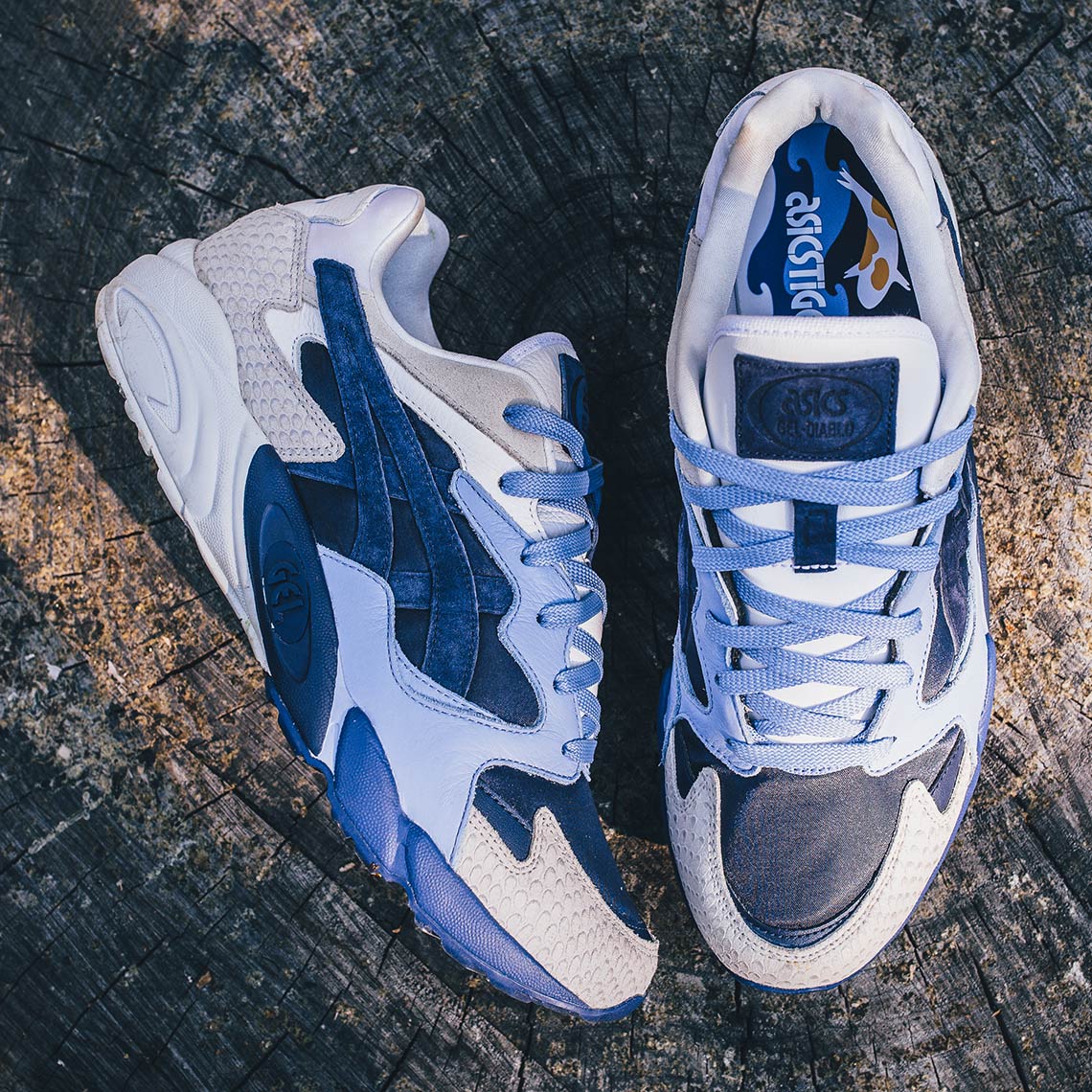