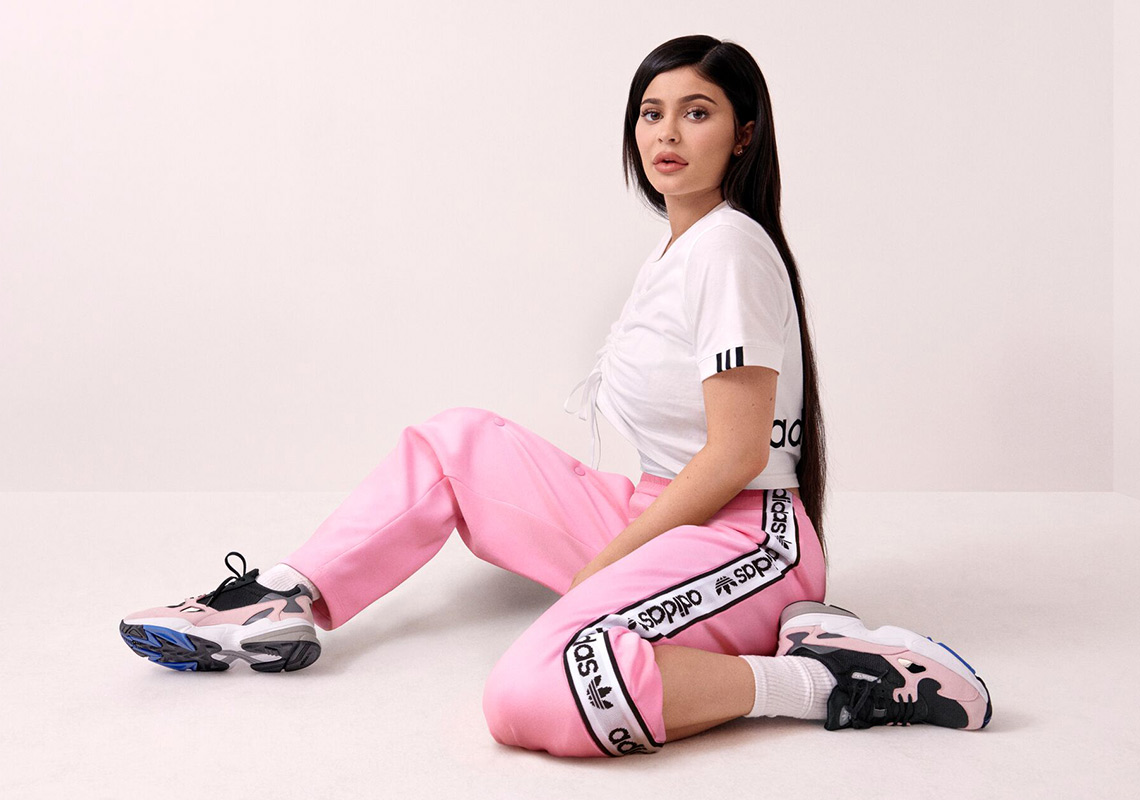 Kylie Jenner Is The New Face Of The adidas Falcon

If there was any speculation on Kylie Jenner’s sneaker allegiance, that discussion is now laid to rest. Her brief and unfruitful partnership with Puma was met with considerable backlash from her brother in-law Kanye West, but it’s now come full circle as the Three Stripes has officially announced a partnership with the lipstick-slinger, making her the de facto face of the new adidas Falcon silhouette. adidas says this partnership has deep roots, as both Jenner and the adidas Falcon Dorf – a mid 90s runner that inspired the Three Stripes’ current wave of chunky runners – were both born in 1997. It’s more of a convenient coincidence for the brand to take advantage of.

“With Falcon we are continuing to develop the adidas Originals narrative,” Alegra O’Hare, VP Global Brand Communications said. “We are interested in creating tomorrow’s streetwear by reinventing the most iconic sportswear from our archives.” Additionally, Jenner says “I’ve always loved adidas and it’s exciting now being part of the Originals family, especially for Falcon.”

With Travis Scott’s influential Nike partnership continuously gaining momentum, the news of Kylie’s adidas deal could potentially make this young couple one of the most powerful duos in marketing. Enjoy a detailed look of Kylie in the newest adidas Falcon below and look forward to this campaign’s global launch at adidas.com and other stockists on September 6th. 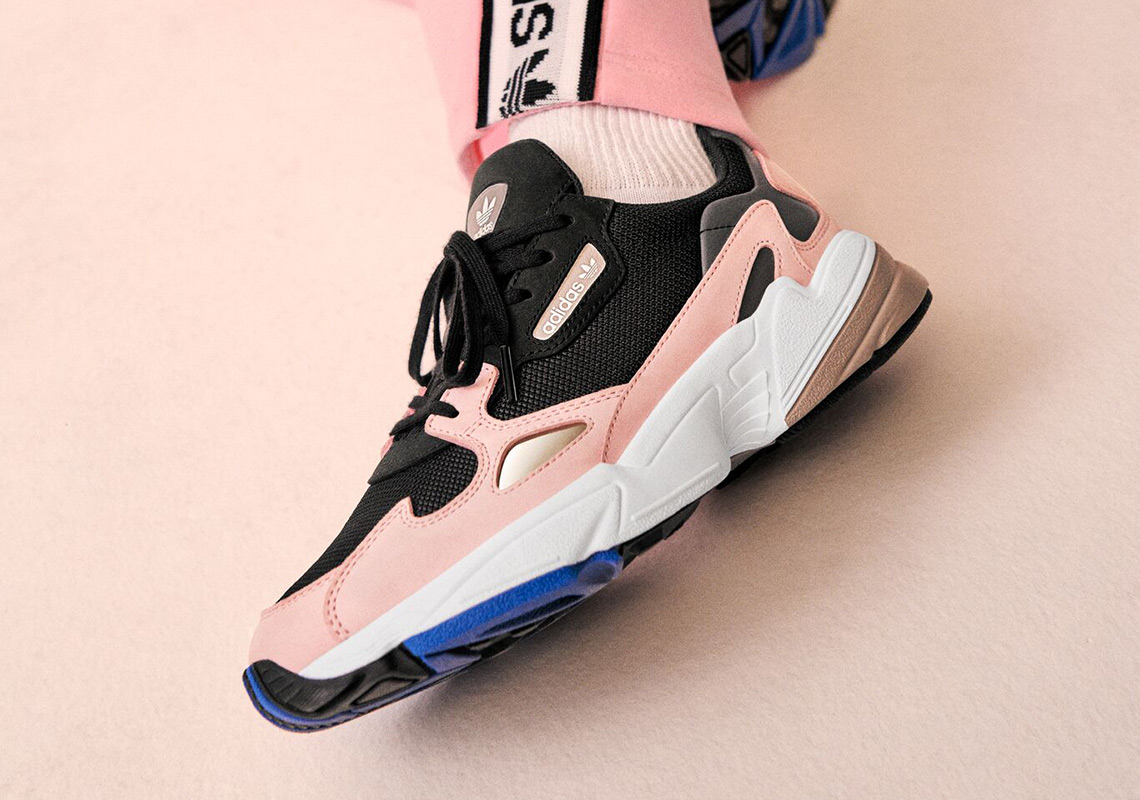 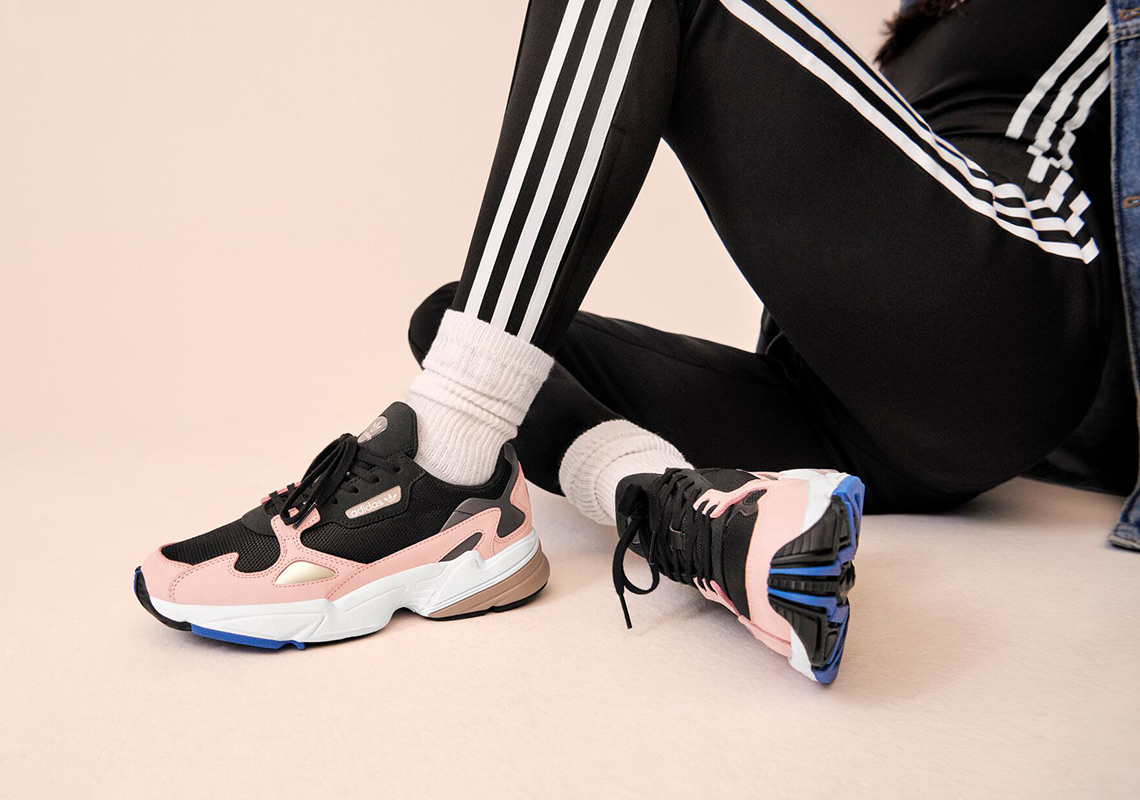 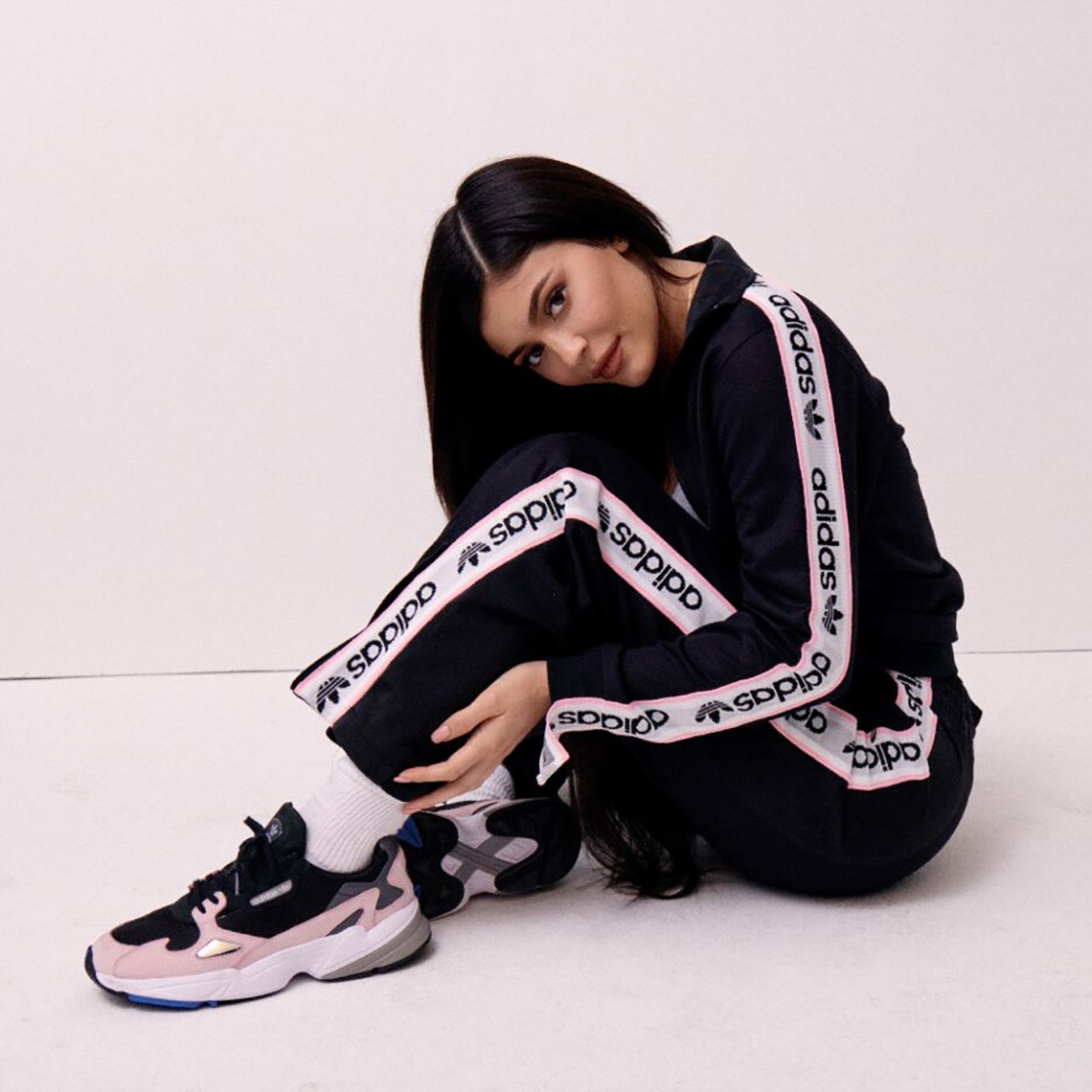 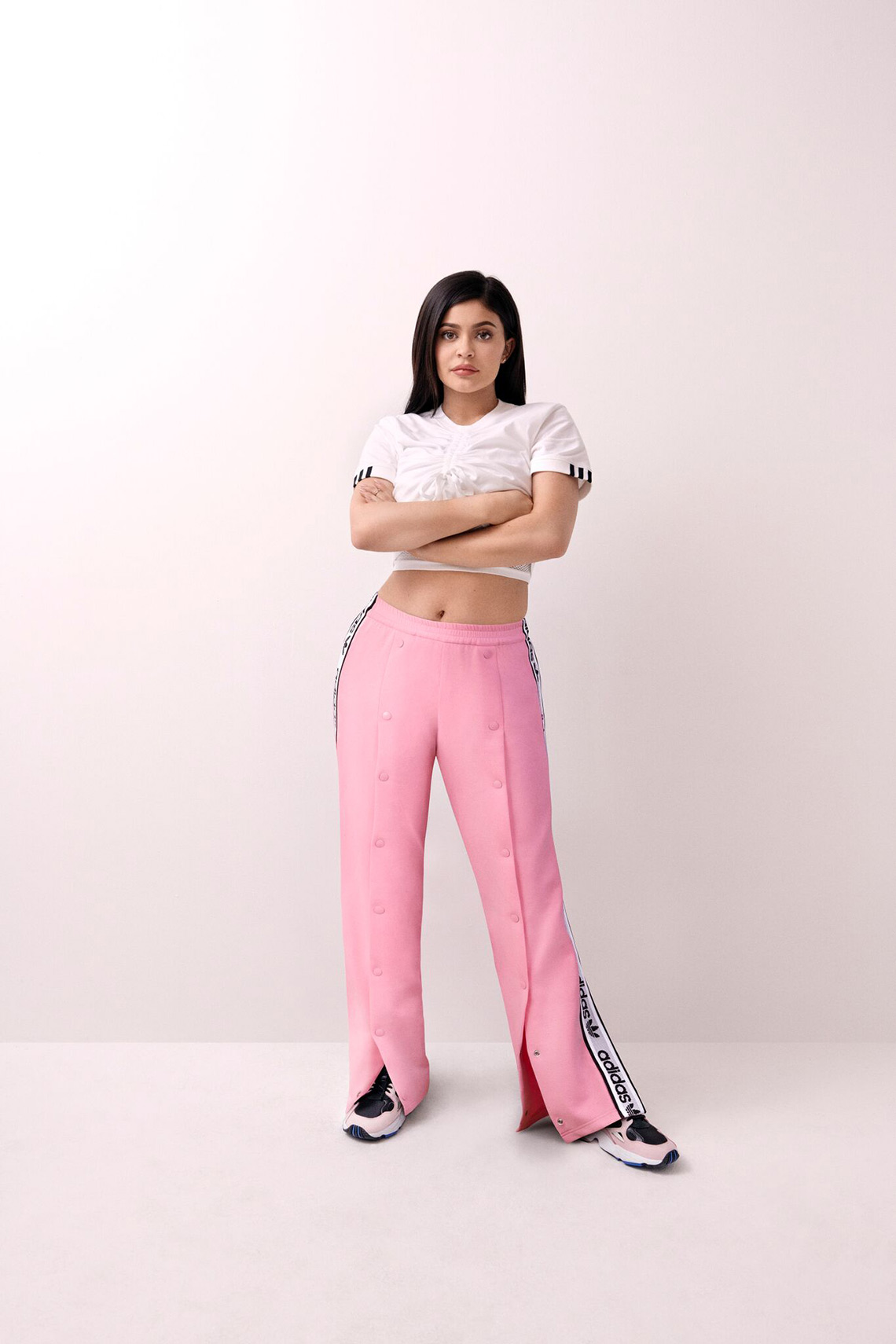 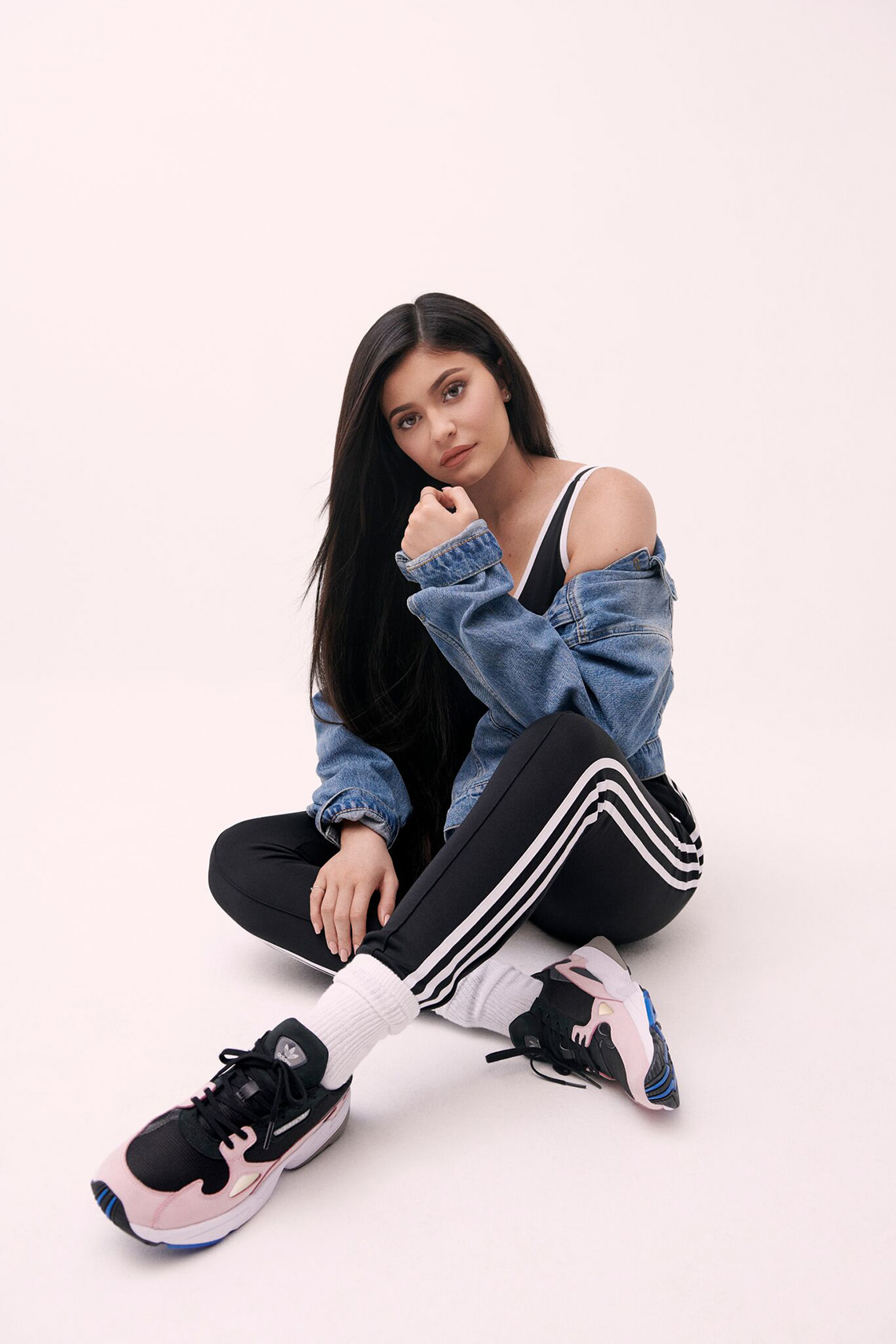 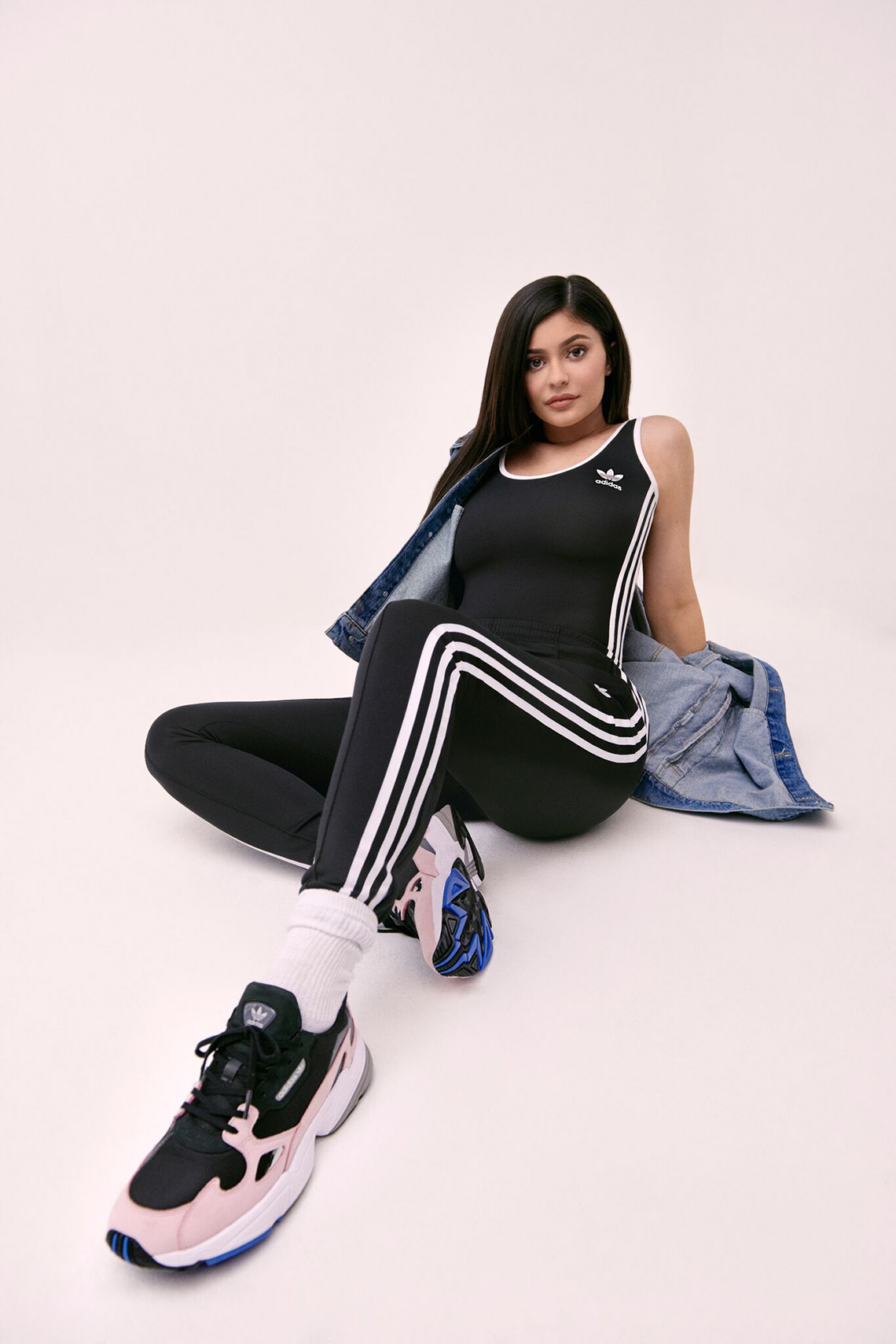 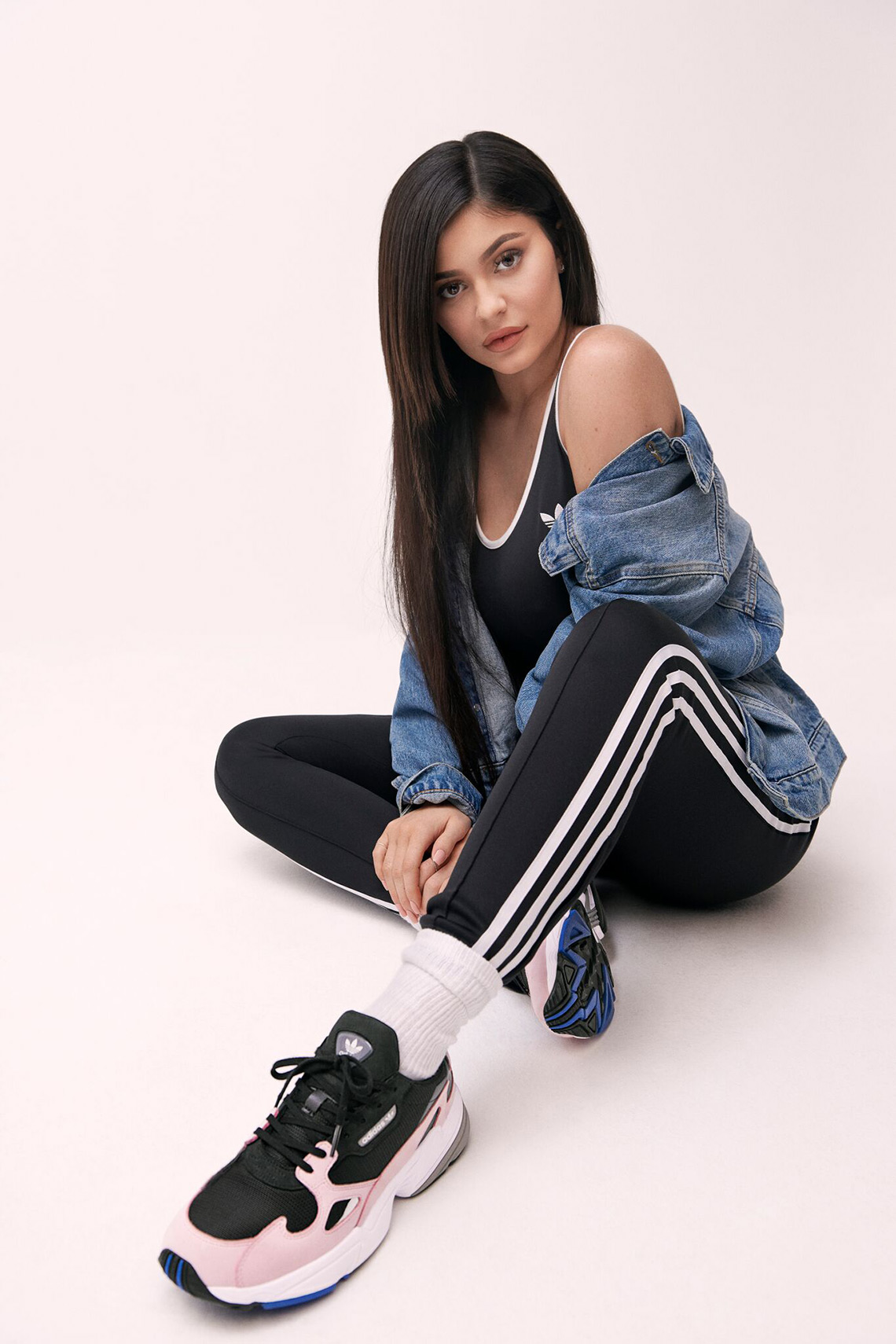 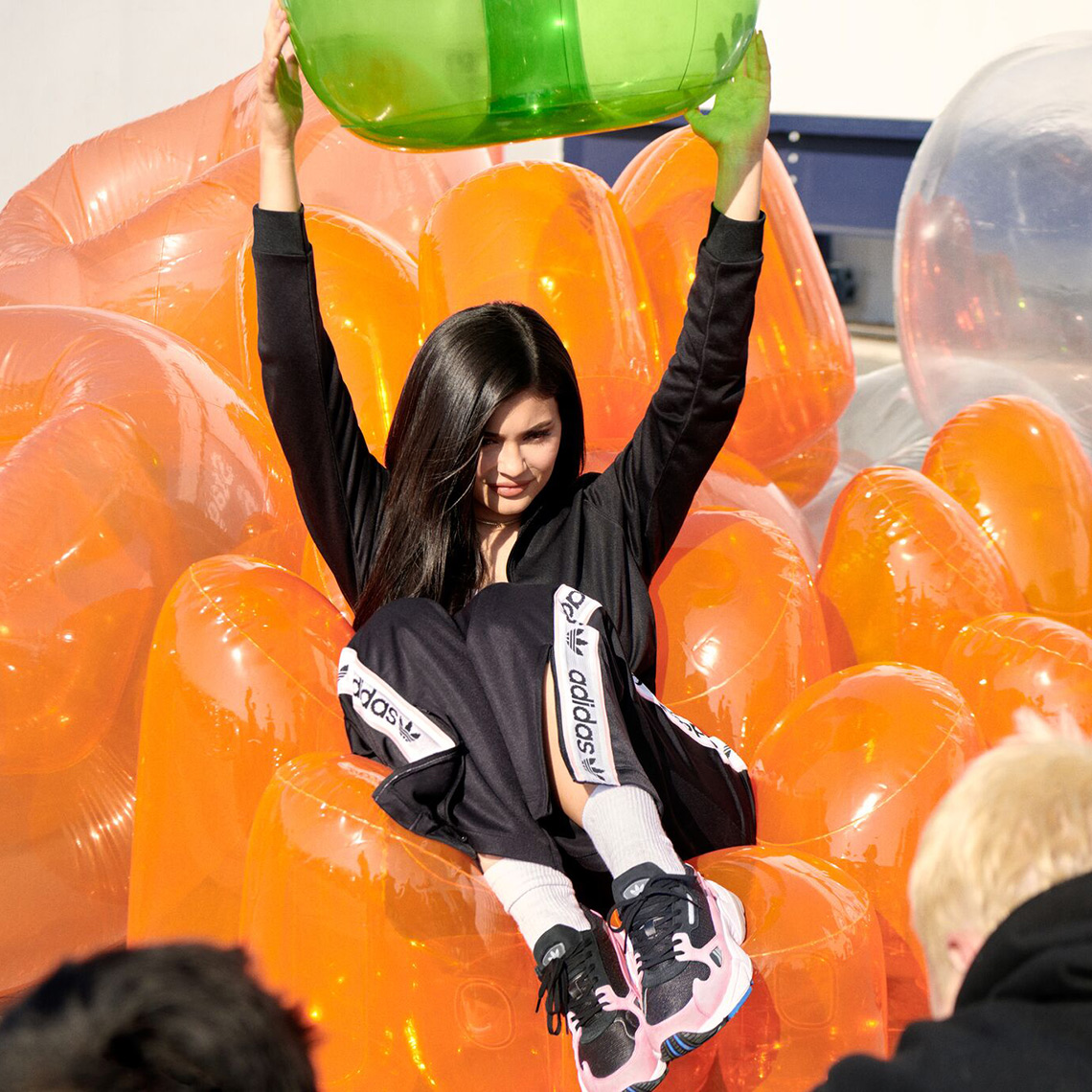