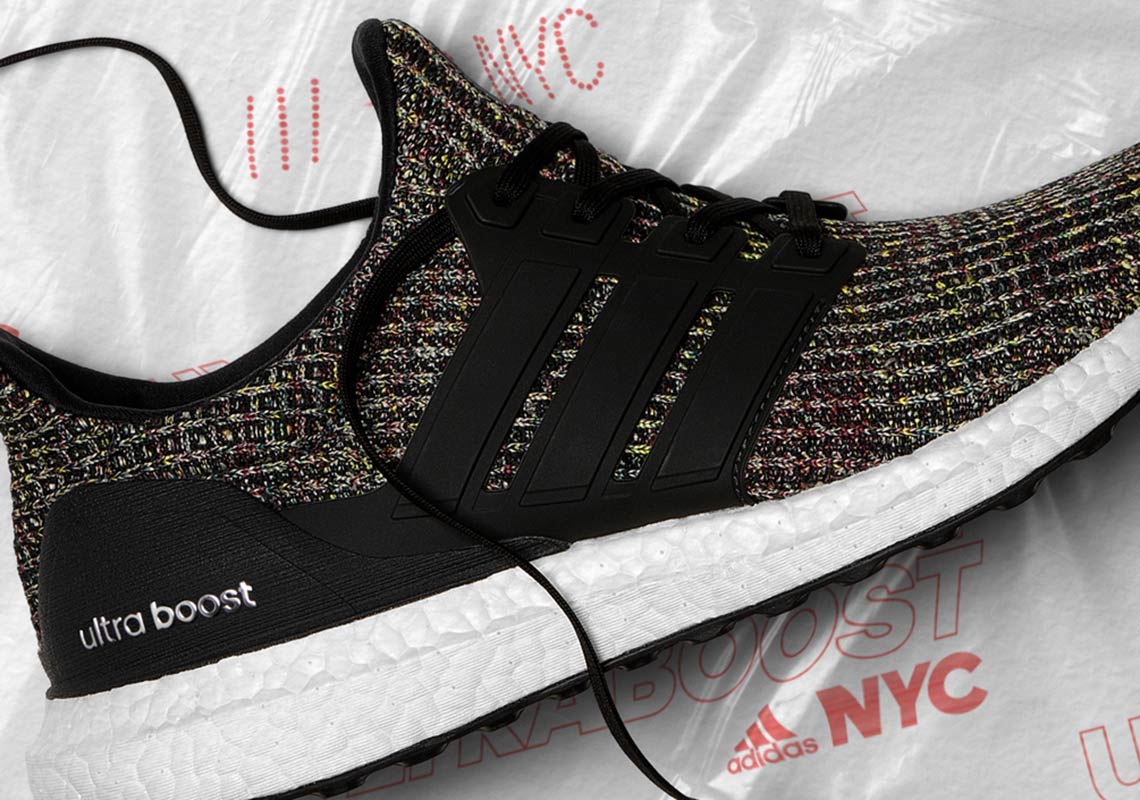 adidas Is Releasing An Ultra Boost Inspired By NYC Bodegas

Neighborhood bodegas are an integral part of New York City culture. The mini grocery/convenience stores provide everything you need for city life, from bacon egg and cheese sandwiches to (usually) fresh produce and cold drinks. If you’re really lucky, maybe your neighborhood bodega even has a friendly cat. As a longtime staple of city culture, bodegas don’t always get the love they deserve — so adidas is nodding to these often-underappreciated neighborhood staples with a commemorative two-pack of their best runners: the Ultra Boost and the Ultra Boost X.

Featuring multi-color uppers created to pay homage to the vibrantly colored interiors/exteriors of the neighborhood bazaars, both shoes also utilize understated detailing for contrast: the Ultra Boost opts for graphite on the midfoot/heel cage and laces, while the UB X calls upon an ash green for the laces, heel collar, and outsole. The NY love goes further than just the design too, as the Three Stripes will be giving away pairs of both shoes to NYC-based customers via their adidas NYC Instagram account. If you’re in the city, all you have to do is follow the account to unlock the locations of — and the passwords for — the giveaways. If you’re not in the Big Apple, you’ll still have a chance at both pairs too: they’ll drop on adidas.com and at select Trefoil Brand stockists September 4th for $180 USD. 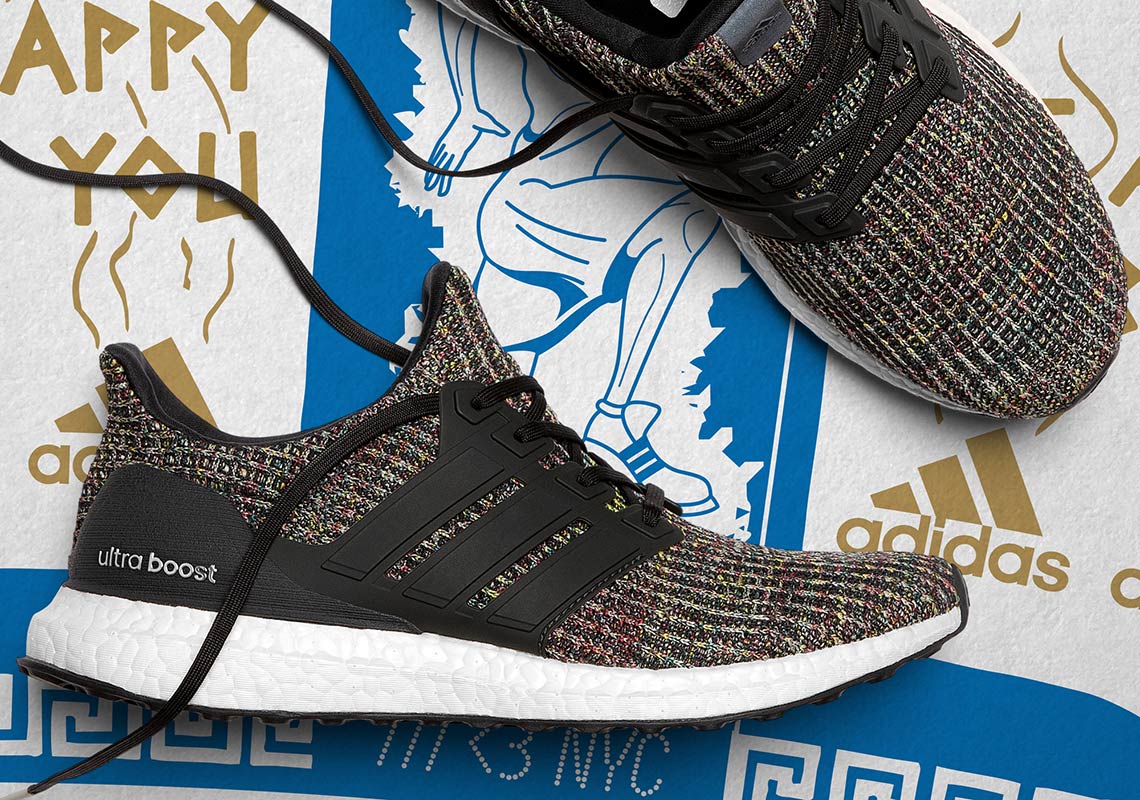 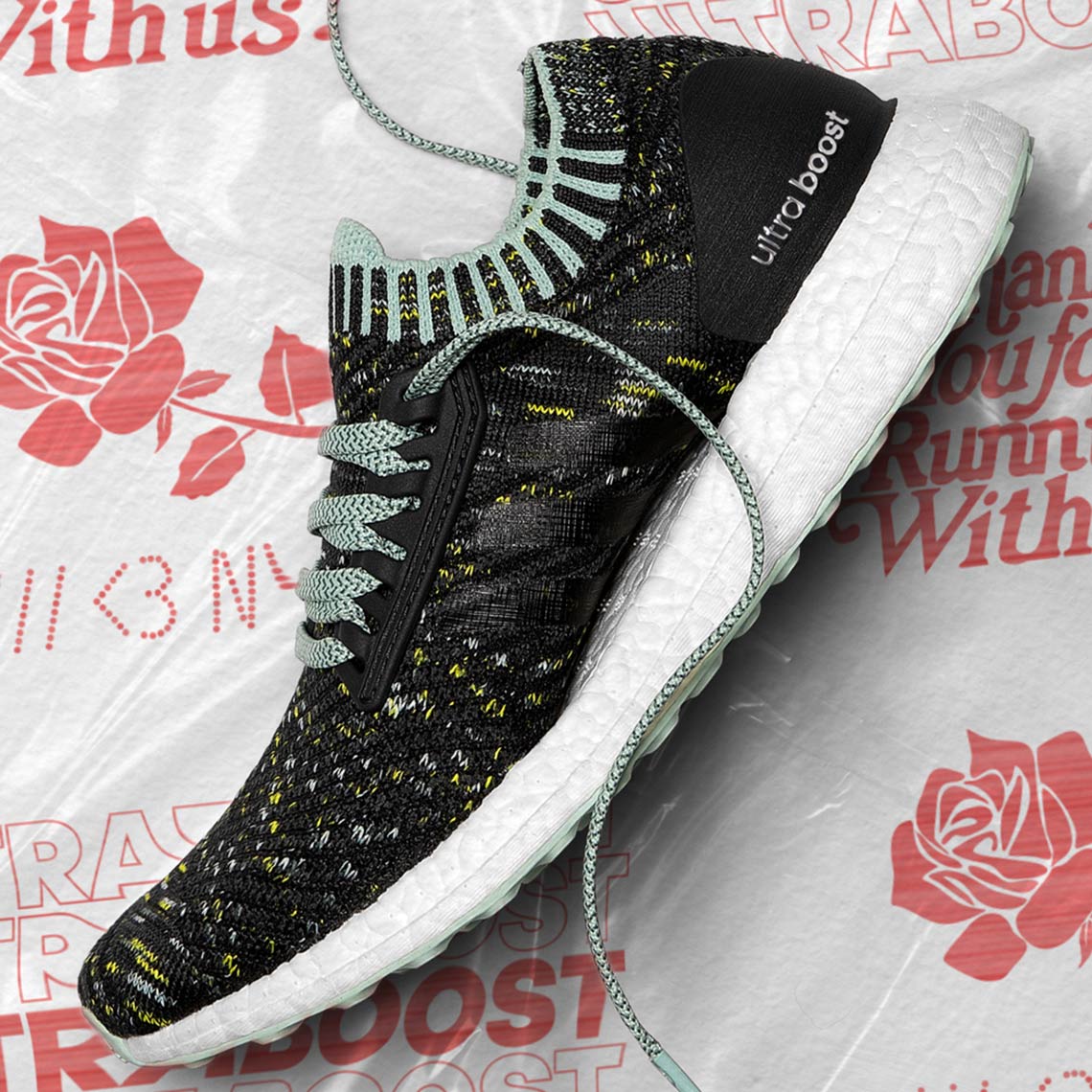 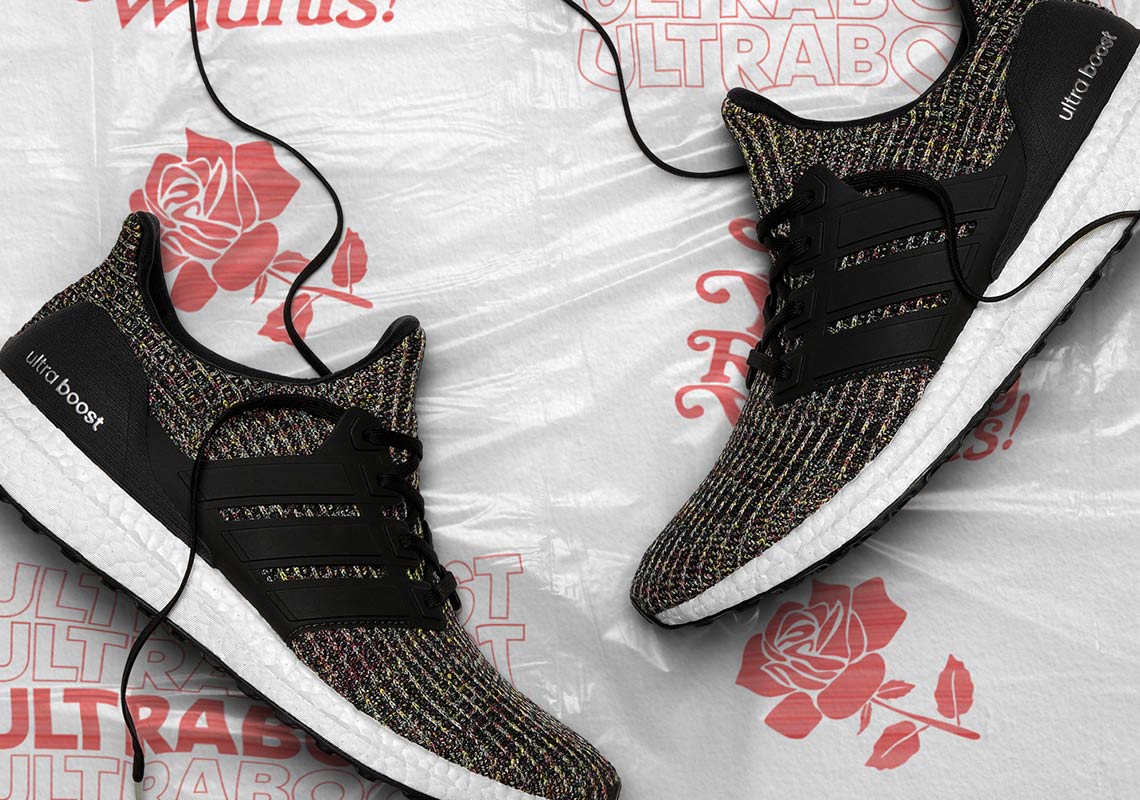 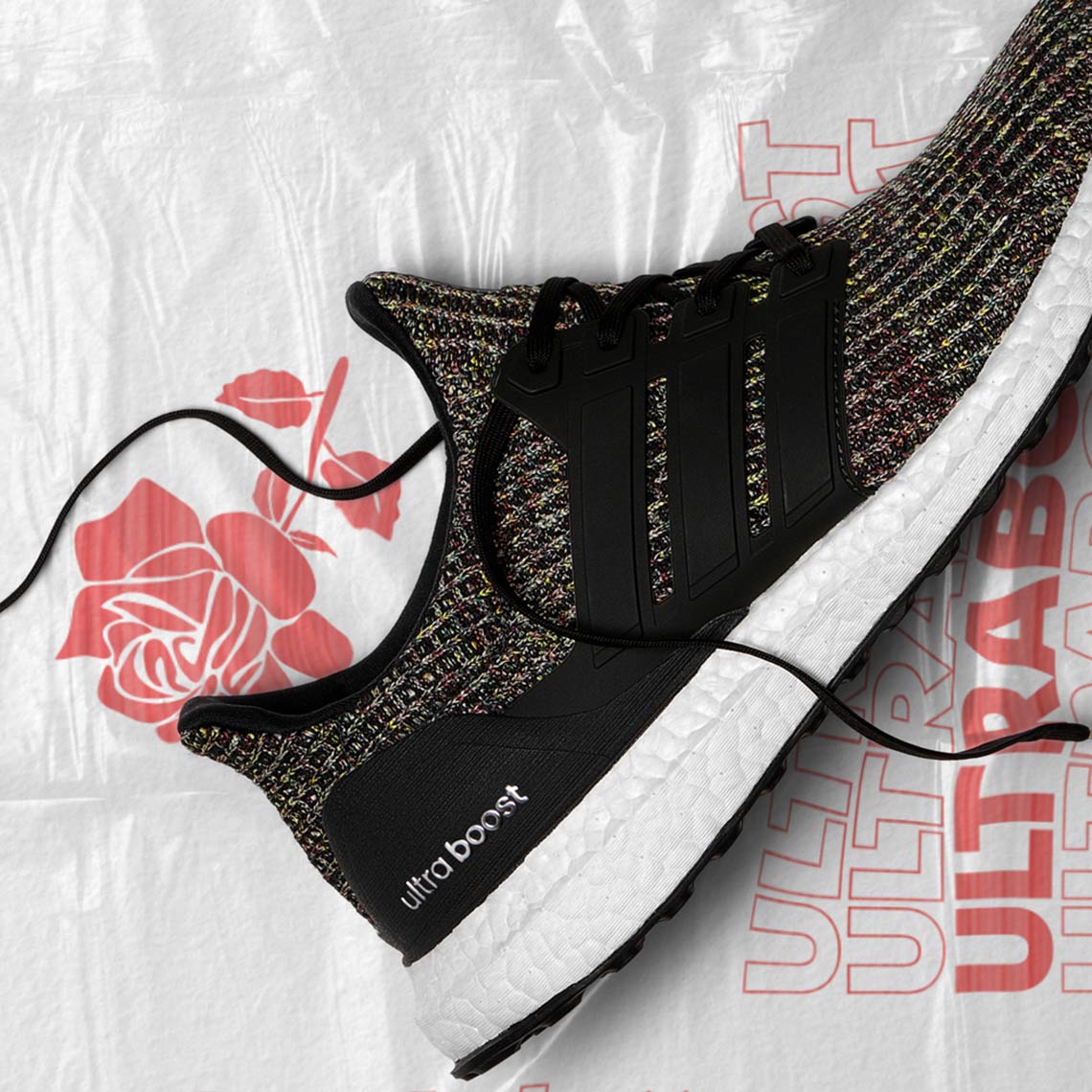 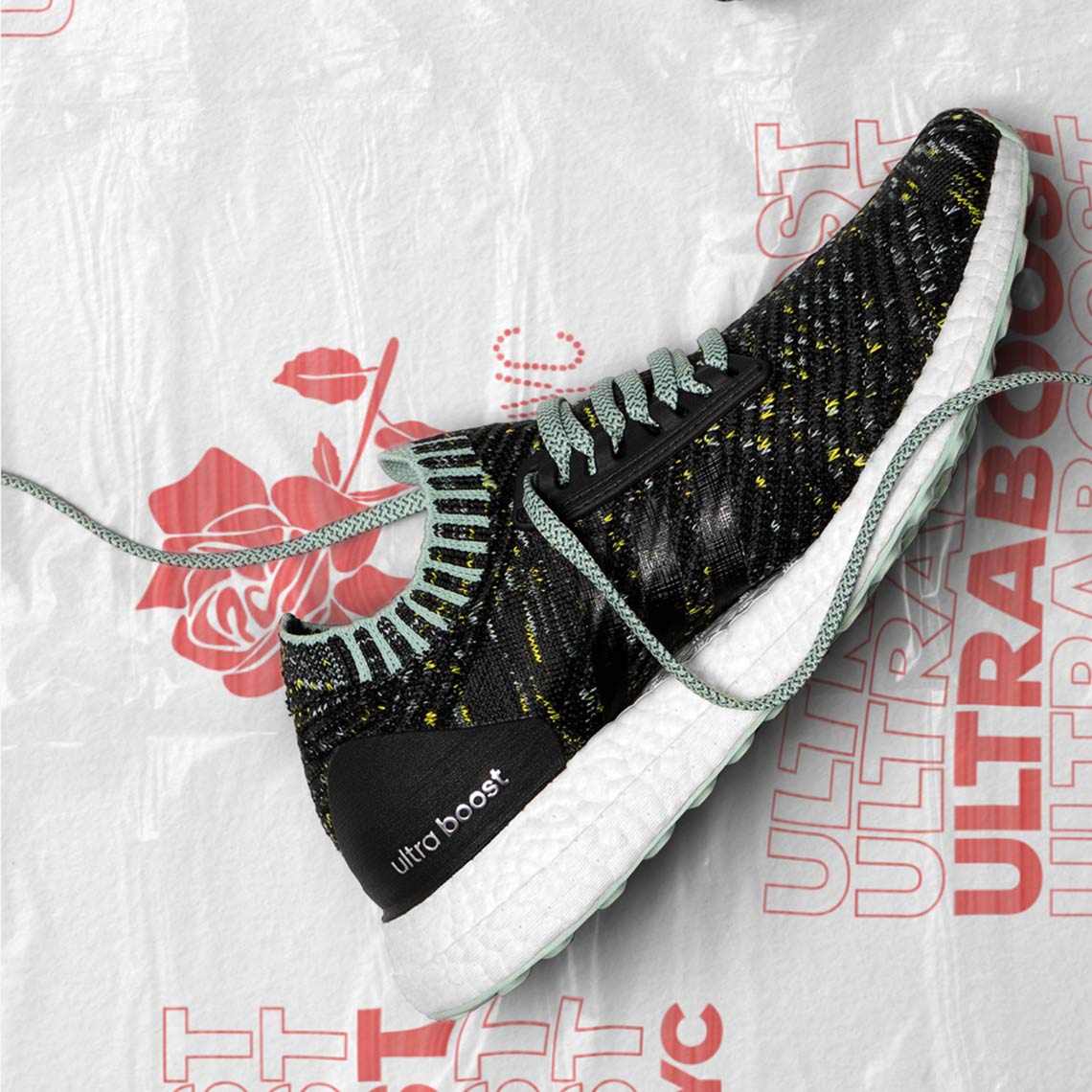