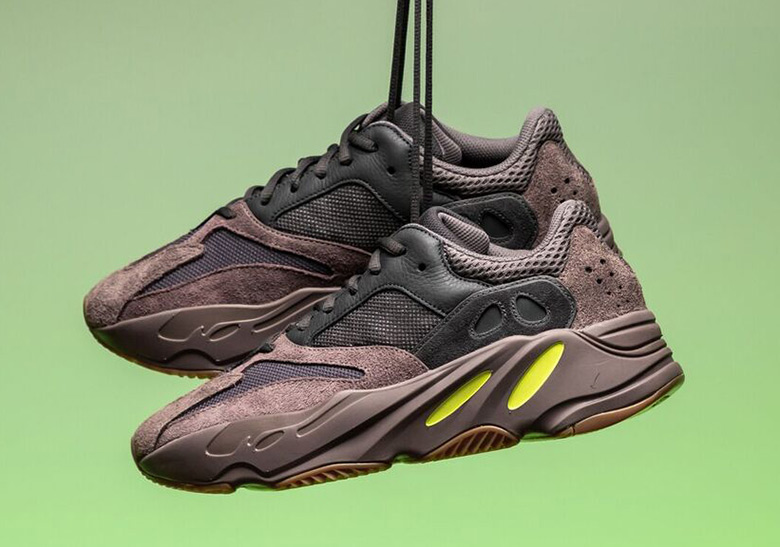 Kanye West’s adidas Yeezy Boost 700 silhouette is quite possible his most revered creation since transitioning over from the Swoosh to the Three Stripes. Its complex layering combines with a luxe construction to create a Boost-equipped $300 marvel that has only released in one color thus far… until now. Later this month, the long awaited adidas Yeezy 700 “Mauve” will be hitting retailers done up primarily in brown with black, grey, green, and gum colored accents. Initially, upon first previews, this simpler take on the 700 earned fitting “Avocado” and “Kiwi” nicknames due to the resemblance to the two popular foods. Green adds flavor to its vastly chiseled midsole, while a dark gum-colored sole unit ties the entire design together in familiar fashion. Grab a first official look at the sequel to the beloved “Wave Runner” below and look forward to its limited release on October 27th. If you simply cannot wait and have some extra capital to blow, head over to Stadium Goods to be one of the first few with an early pair today. 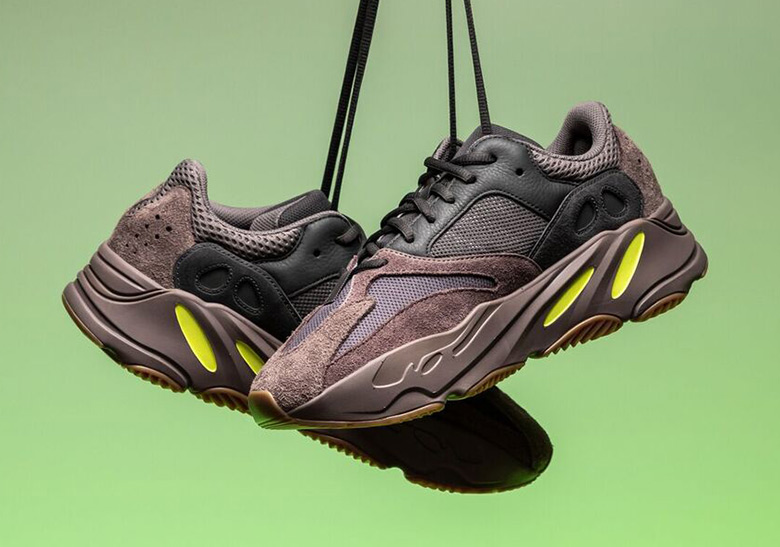 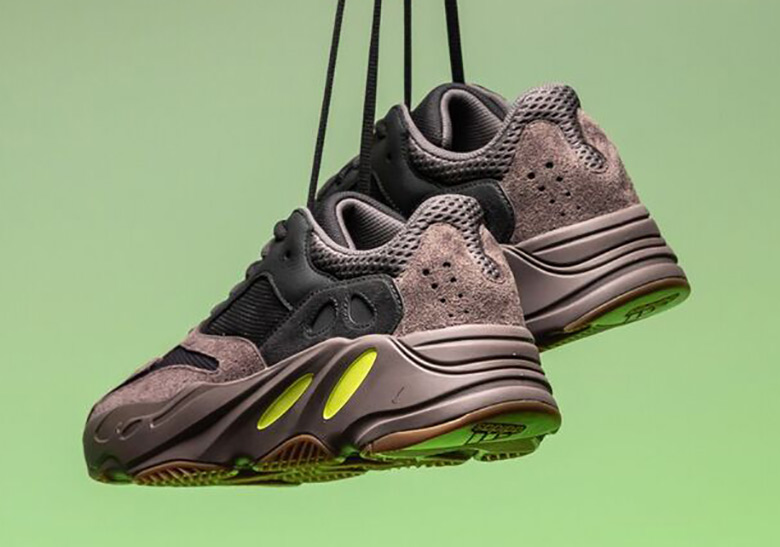 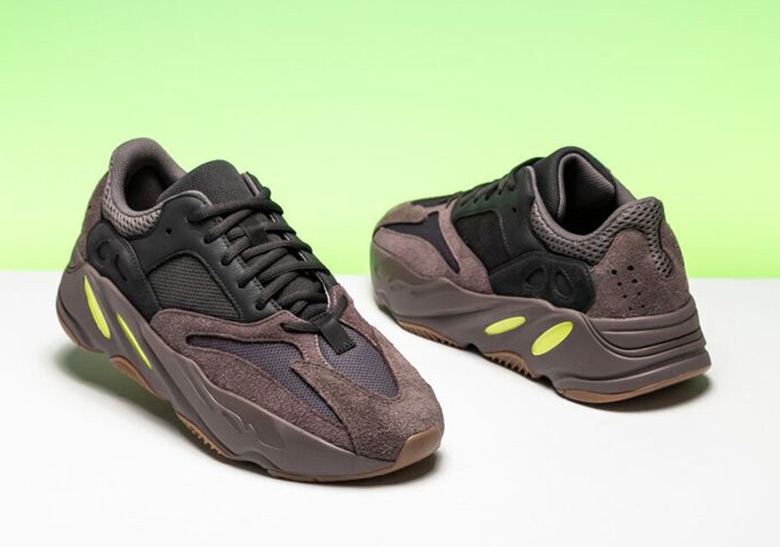 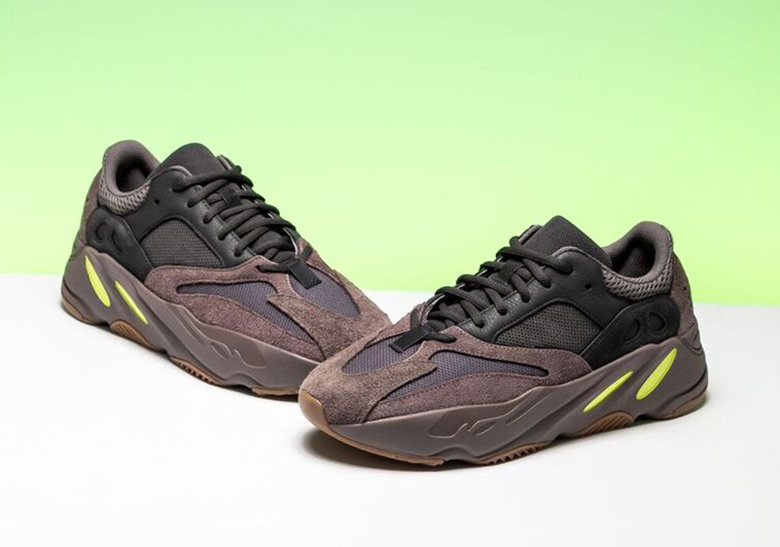 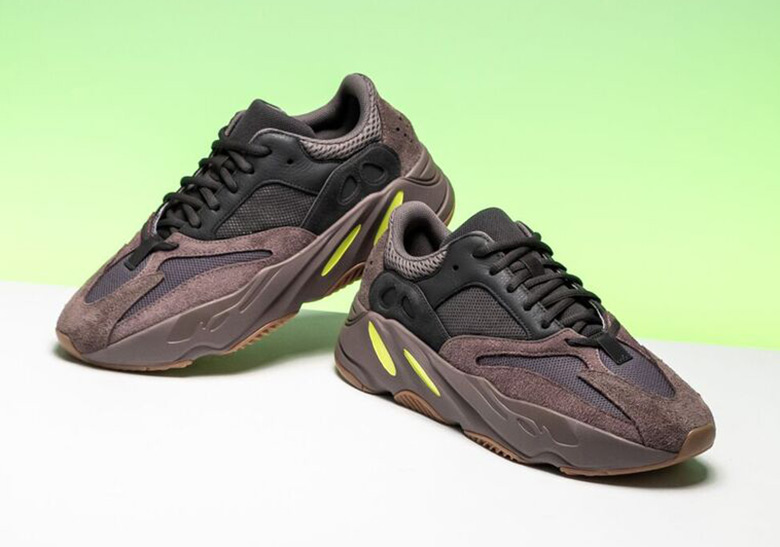 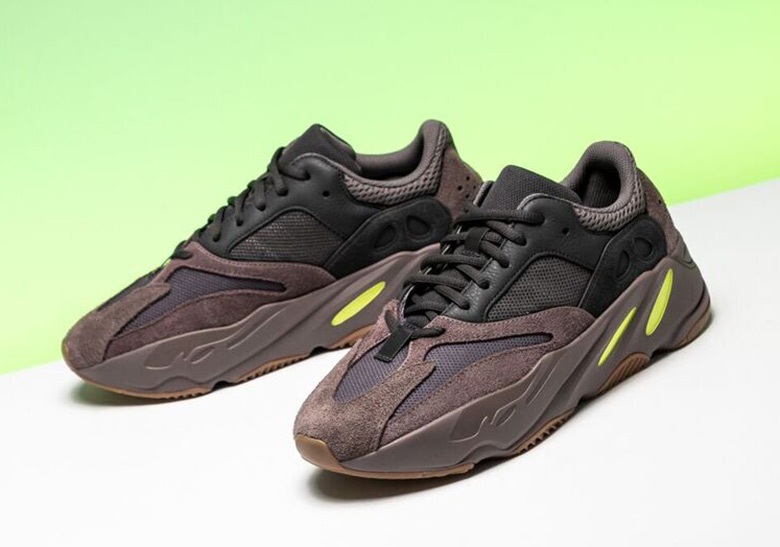 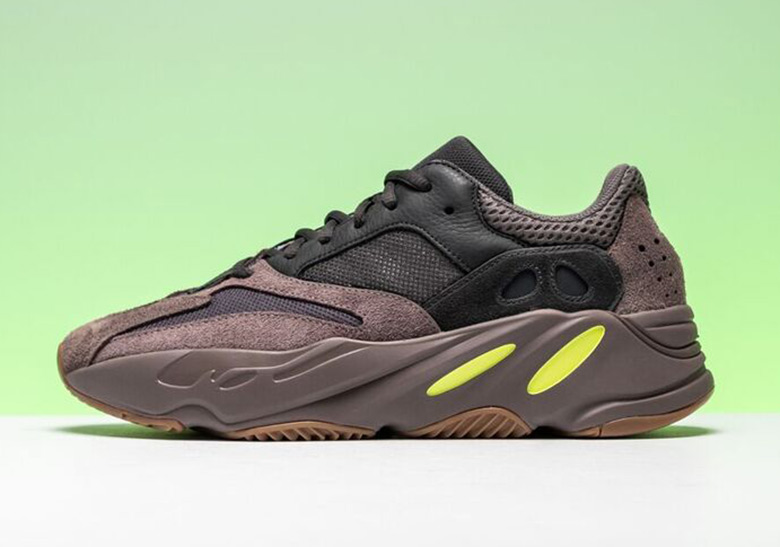