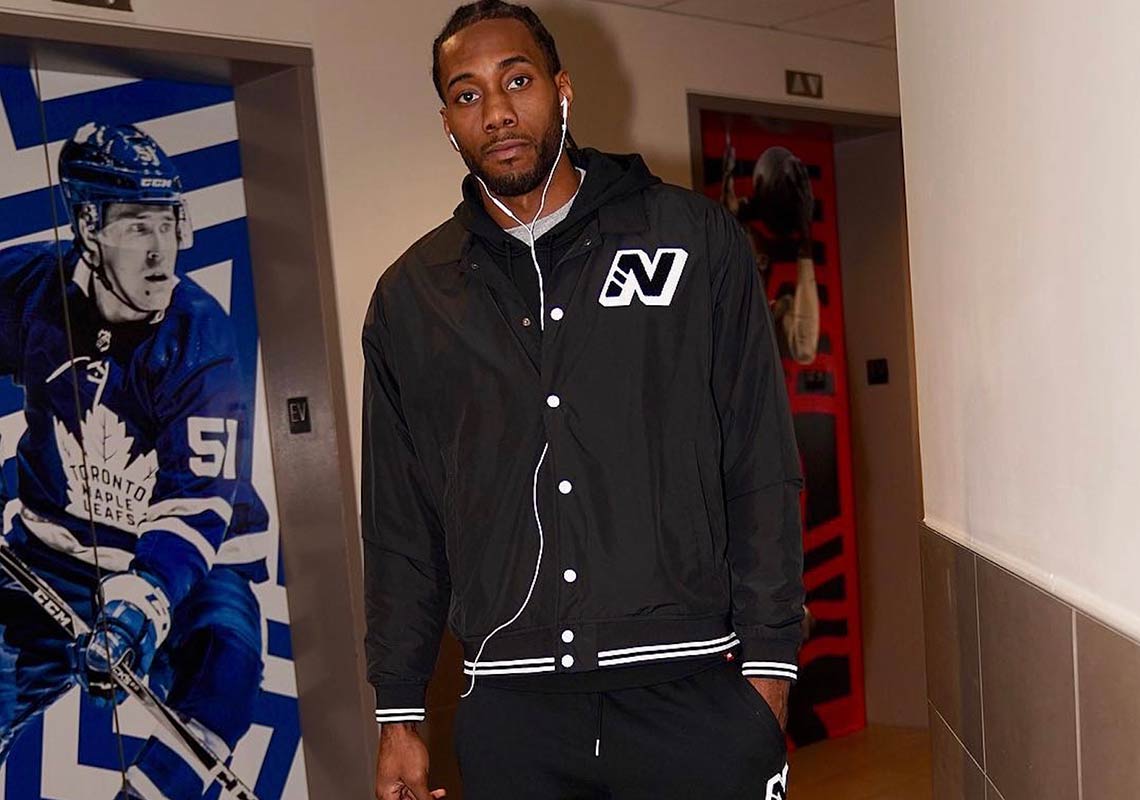 Kawhi Leonard Steps Out In New Balance, Which Pretty Much Confirms The New Deal

Kawhi Leonard and his Toronto Raptors are on top of the world — and the Eastern Conference. With an impressive 20-5 record, the Raps are playing at a championship-caliber level, and Leonard is fully invested into his new home, seemingly leaving any pre-season gripes about being traded behind completely. Apart from his success on the hardwood, the San Diego State product has made waves off the court as well, with rumors about him signing a wide-ranging New Balance deal becoming more and more pronounced over the last few weeks. Now Leonard has dropped another hint that the deal may very well be complete, as he arrived at the arena for last night’s game against the Denver Nuggets wearing New Balance gear head-to-toe, and even sporting the recently released Kith x nonnative New Balance 997S. Although Kawhi recently wore Air Jordan 32 Lows on court and has repeatedly said that nothing official has been inked with NB, his recent outfit all but confirms the partnership. Check out the All-Star forward’s fit below, and keep it locked here for any further info about the deal as it’s available. 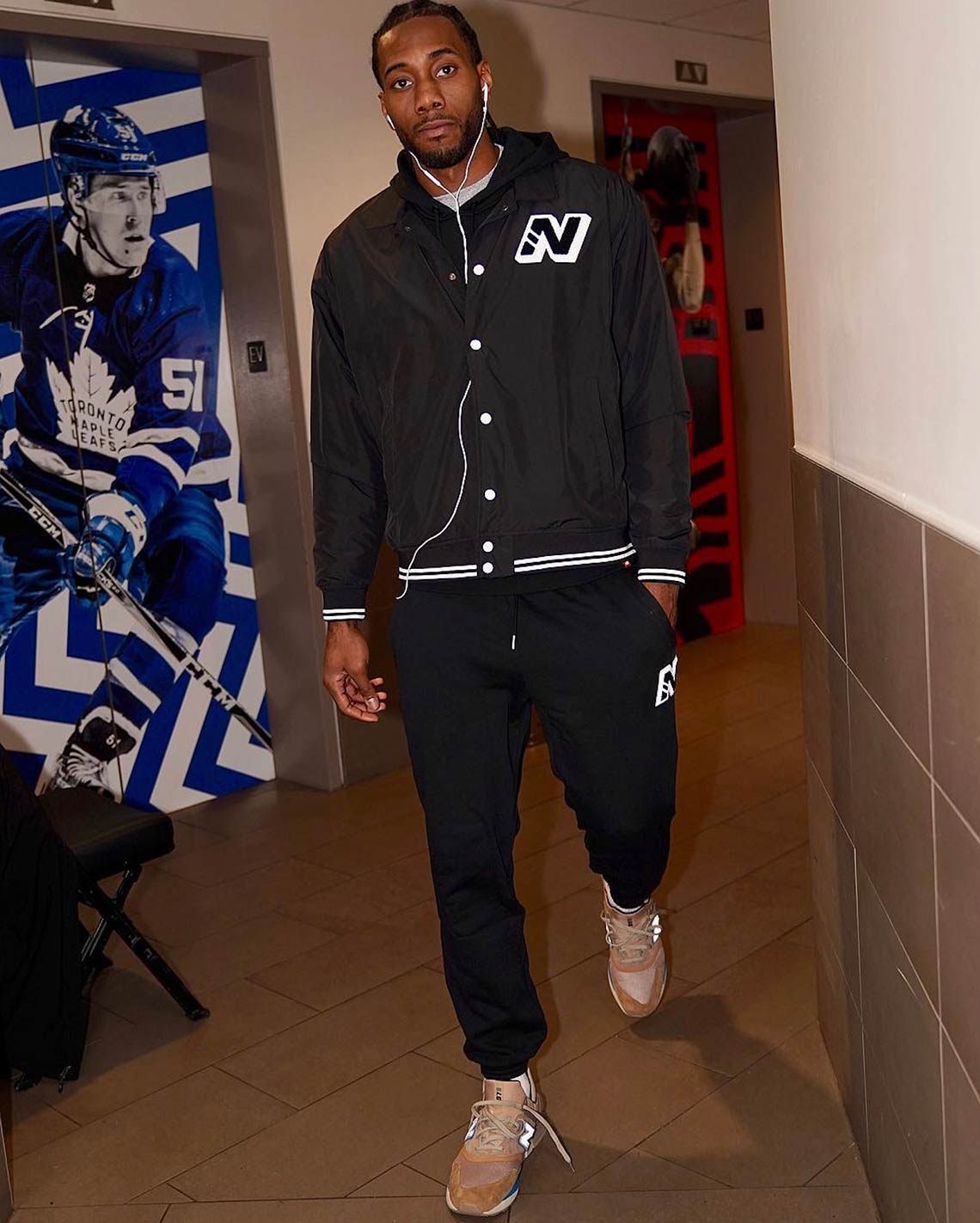