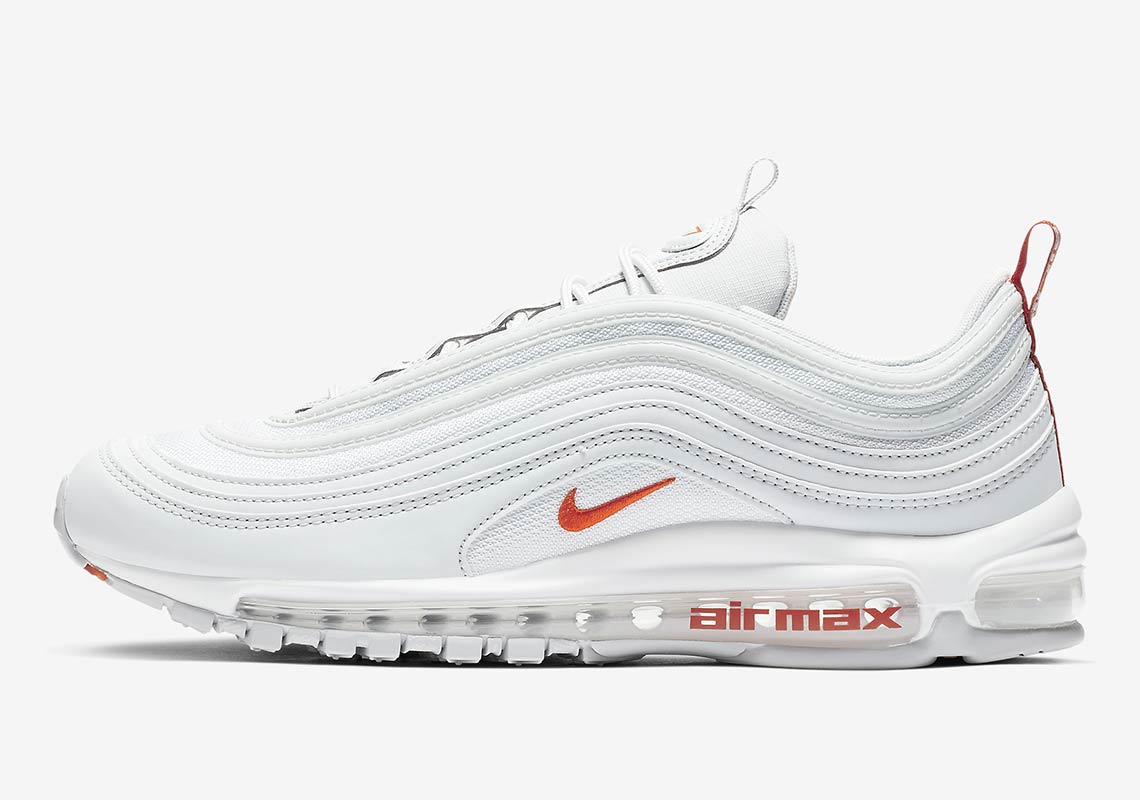 This Nike Air Max 97 Is Perfect For Texas Longhorns Fans

It’s been a year of extensive alternate branding for Air Max silhouettes both classic and new. From the Air Max 1 to modern-day lifestyle staples like the Air Max 270, seemingly every Max has gotten a makeover — and the Air Max 97 has joined in on the fun several times as well. Now its number has been called again for a modified take: a Texas Longhorns-esque combo of white and burnt orange. The upper arrives dressed almost entirely in a stark white, while small orange hits on the midfoot Swoosh, heel tab, and tongue — which calls upon a “97” hit instead of the normal Swoosh detailing — provide pops of color. An orange Air Max hit appears on the clear cushioning unit, and the look is then rounded off by a white midsole and light grey outsole. Check out a full set of official images below, and look for these new branded 97s to release soon on Nike.com and at select NSW stockists for $160 USD. 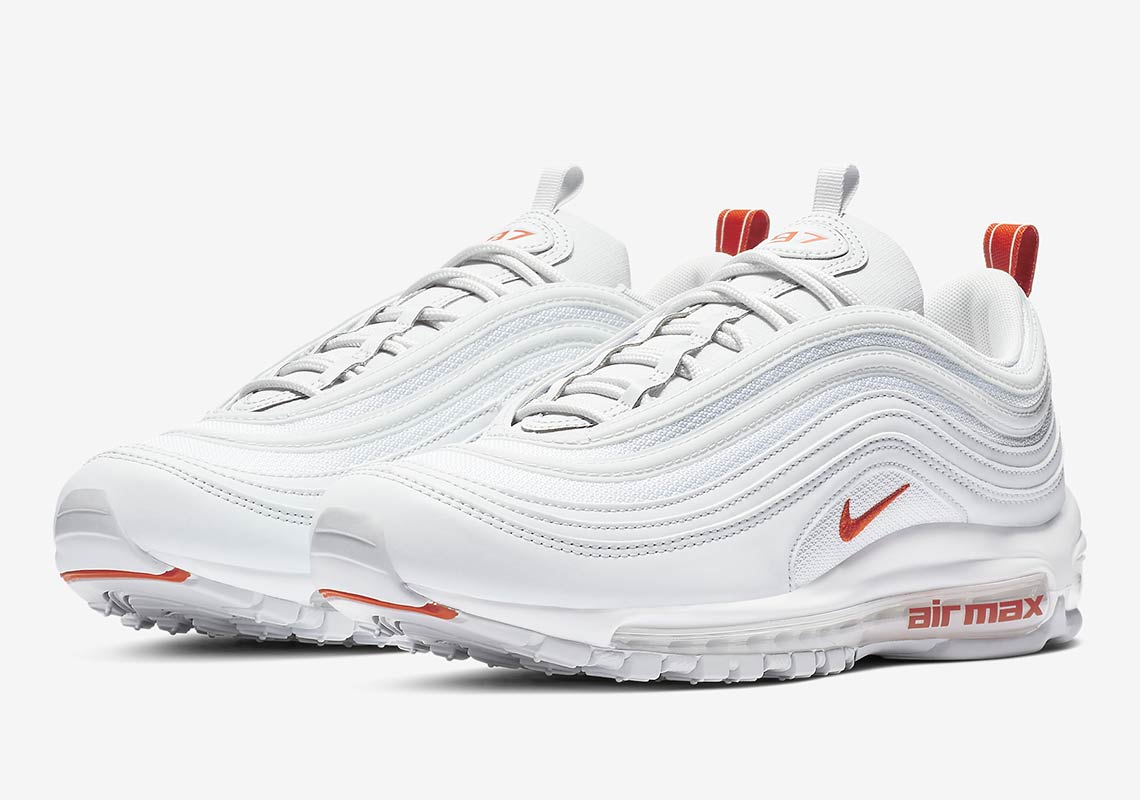 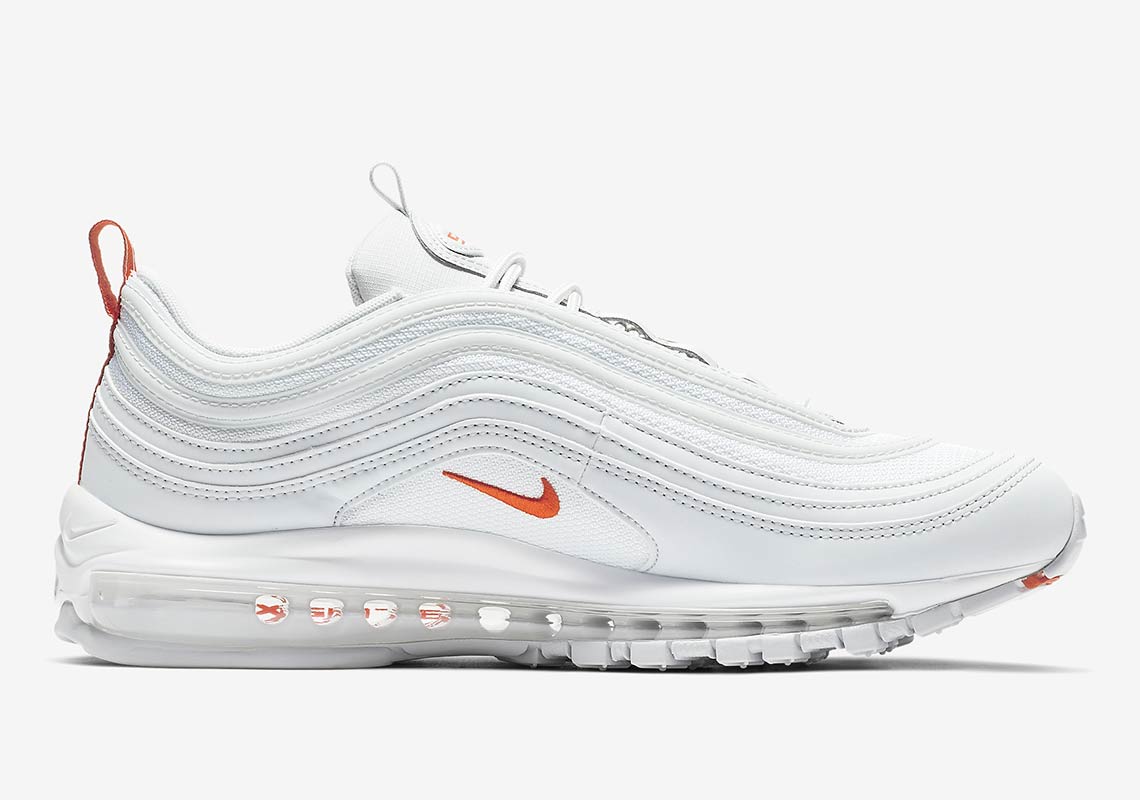 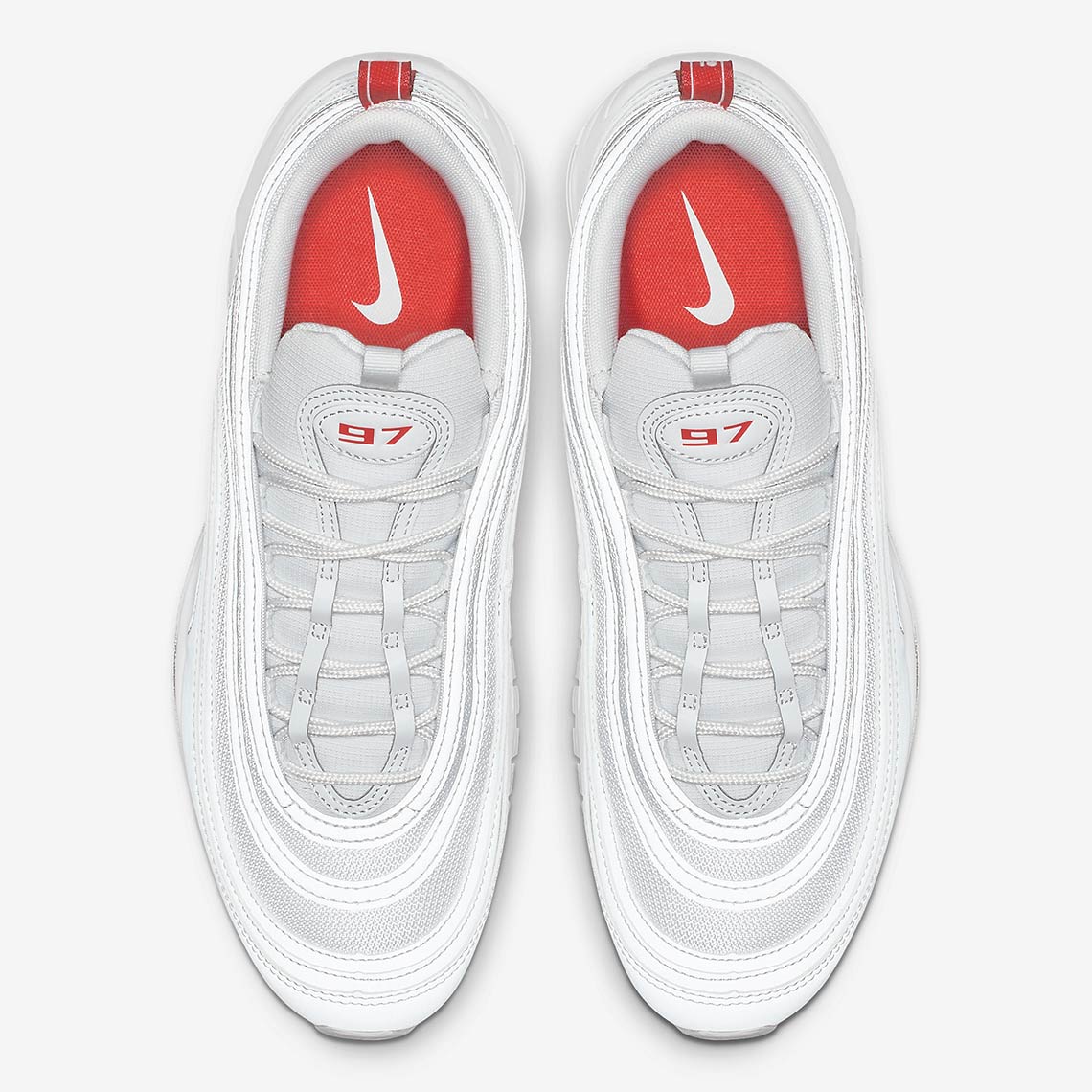 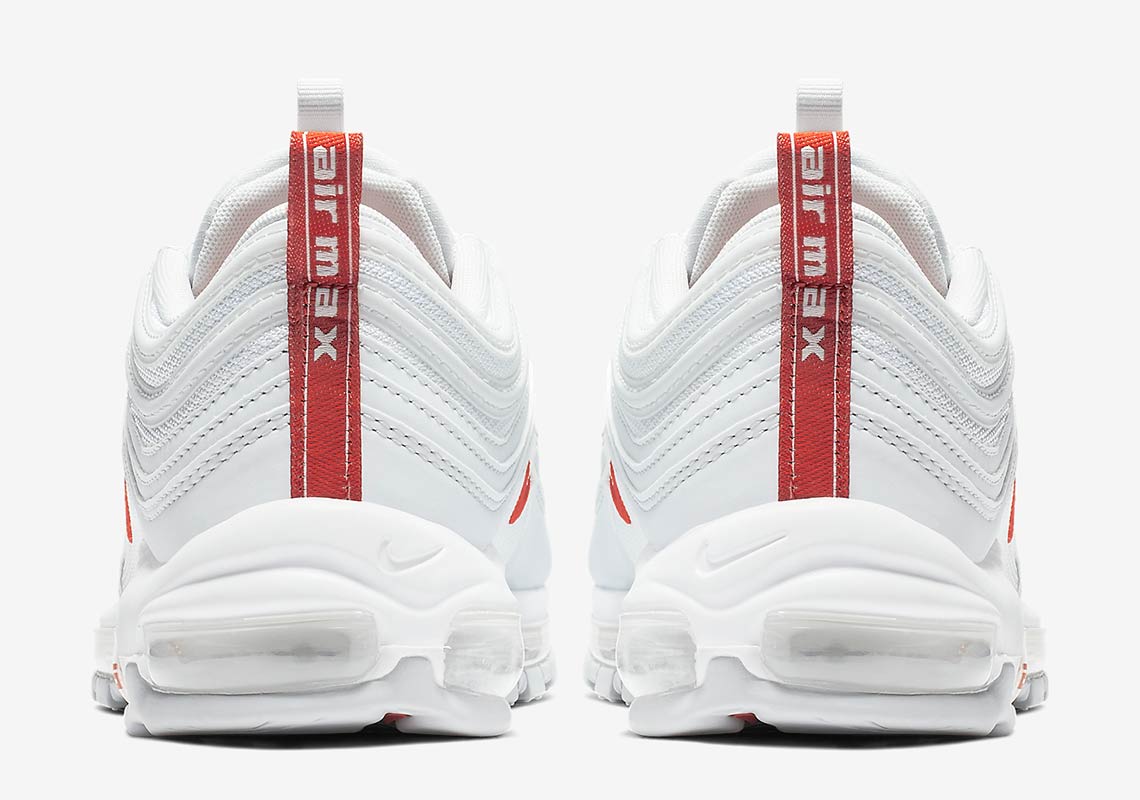 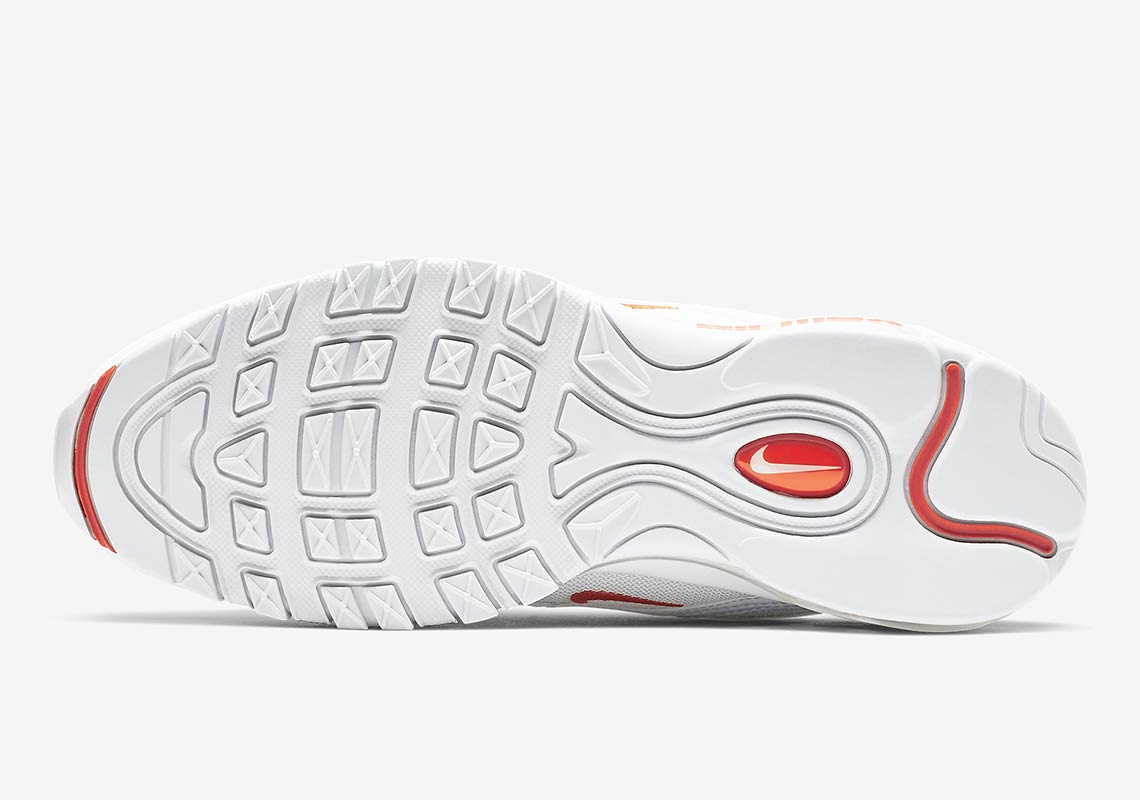