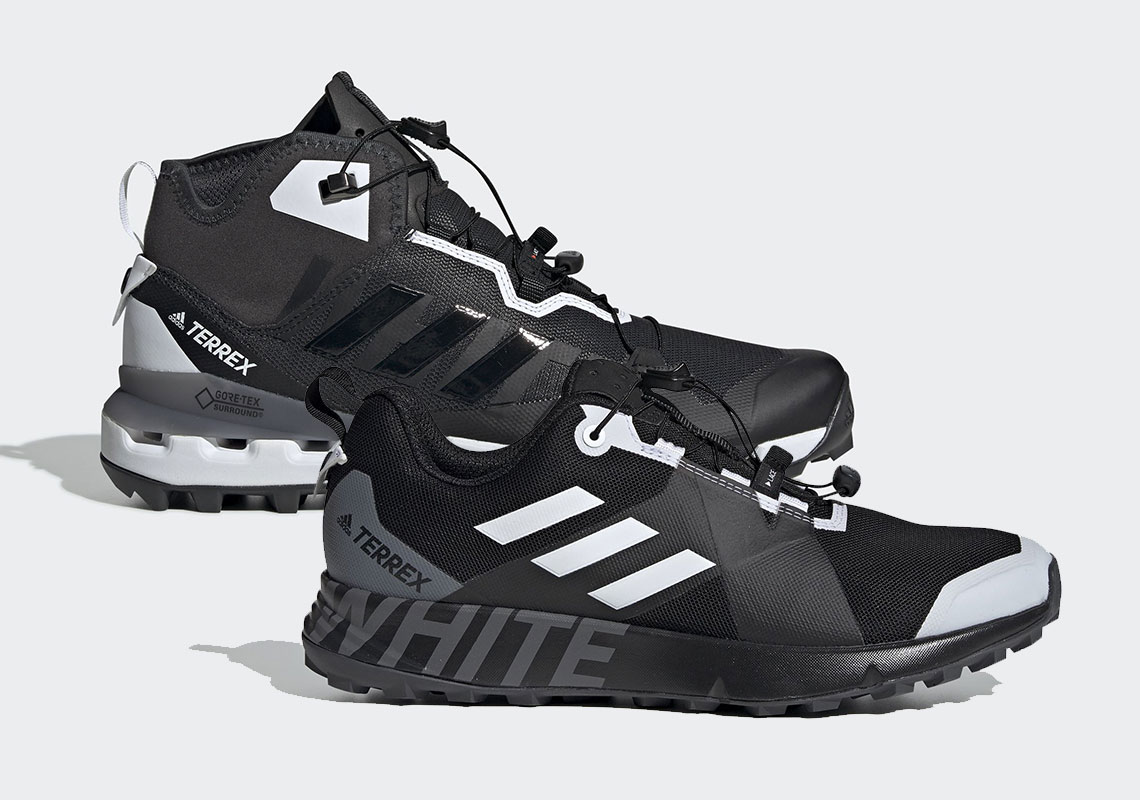 The often overlooked Japanese label White Mountaineering has made quite a name for itself in its many releases with the adidas sportswear house. Joining the ranks of Yohji Yamamoto, Rick Owens, and Raf Simons, the technical atelier has set its eyes on rebuilding the German Brand’s silhouettes to fit a more outdoors utility and have done so effectively with a set of aggressive trail sneakers under the Terrex moniker.

Now continuing the line with two more trail ready silhouettes, the pairing ushers in the Terrex Fast and the Terrex Two. The former bears an imposing high-top construction — which contrasts well with the other’s more contemporary low-top profile — featuring a sole resembling that of classic hiker boots. Logo hits find themselves printed and embossed throughout the intricate upper while the GORE-TEX Surround fabrication makes it a no brainer for the rainy days. Equally technical in its tooling, the Terrex_WM Two takes on the appearance of a classic runner, with a contrast toe cap and detailing that harkens back to taped seamed parkas. Expect both models to hit adidas.com as well as select retailers come December 15th. 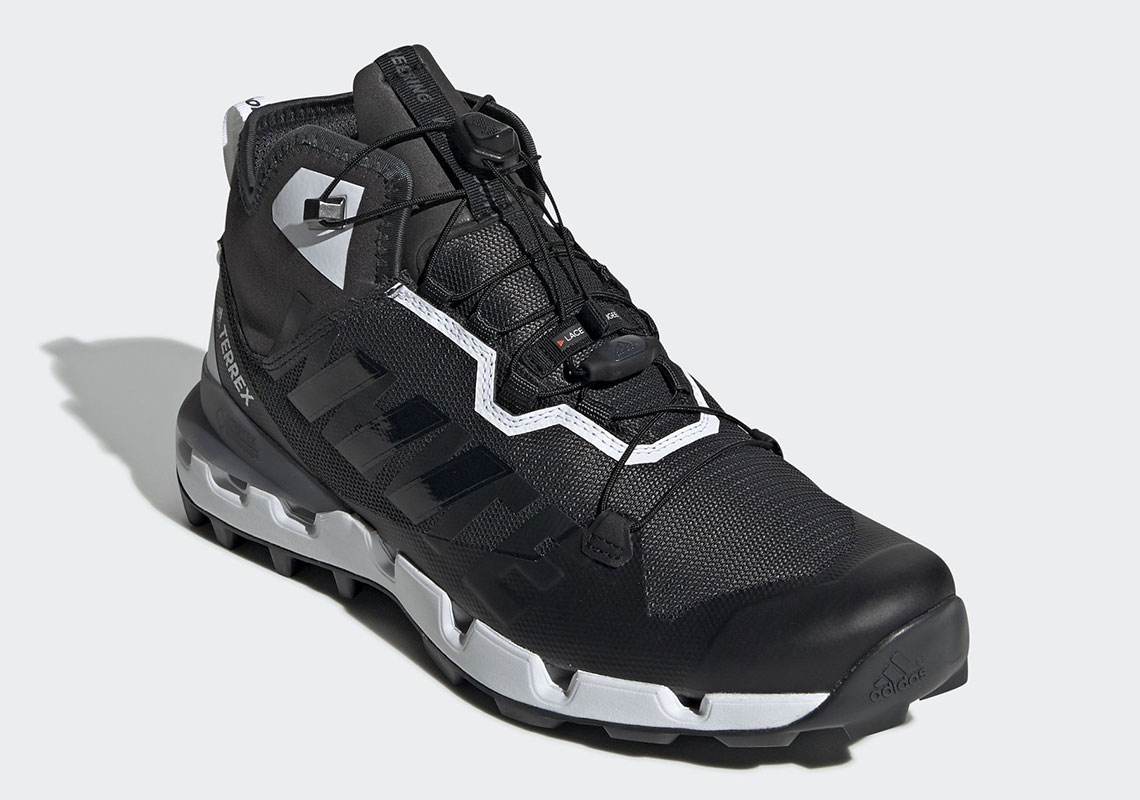 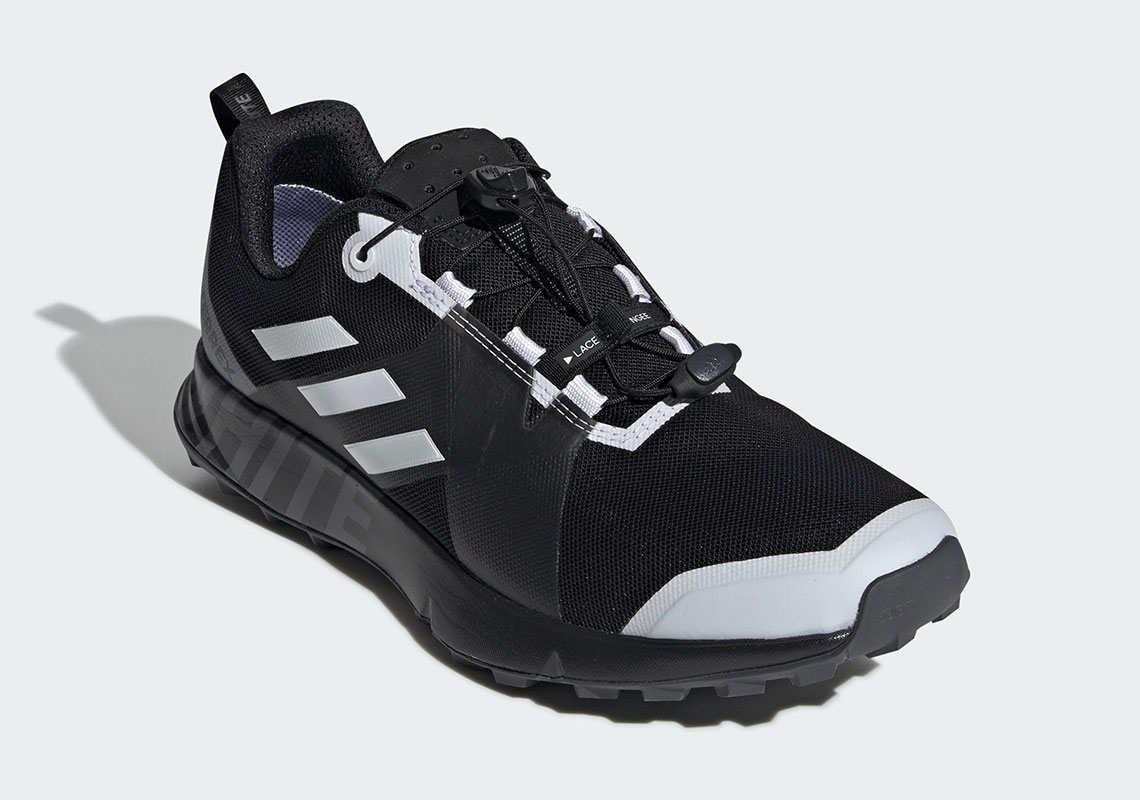 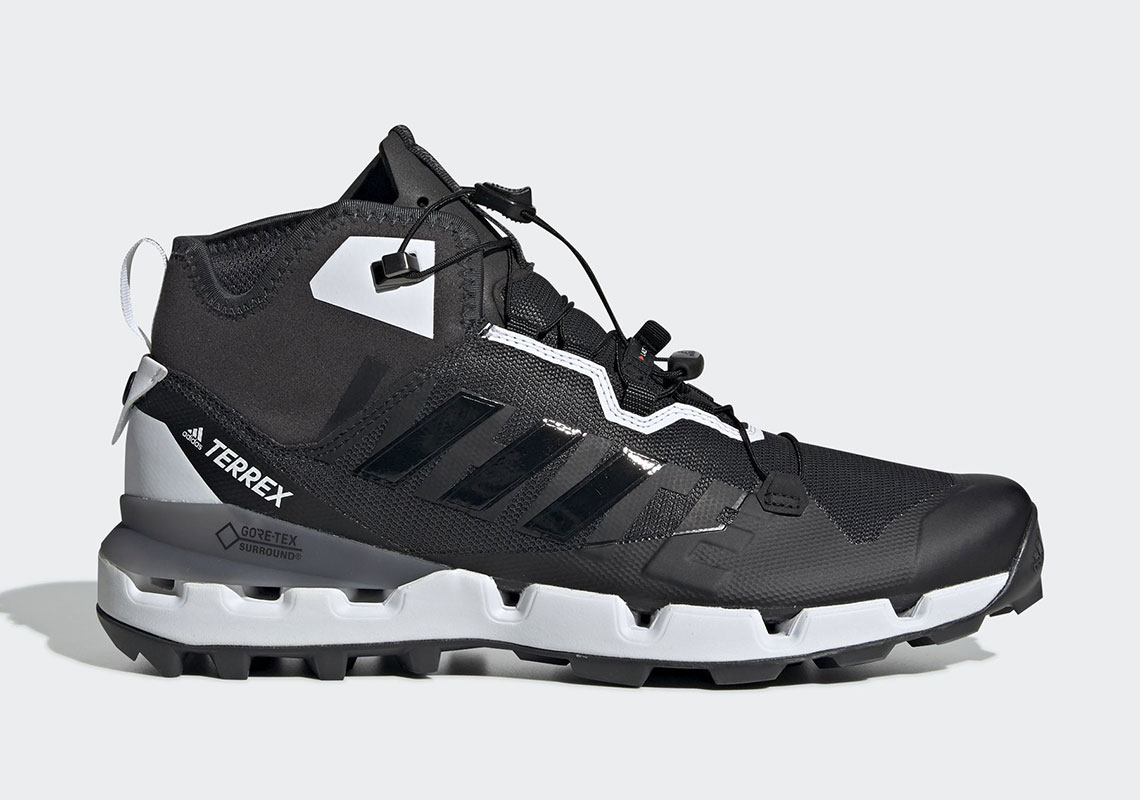 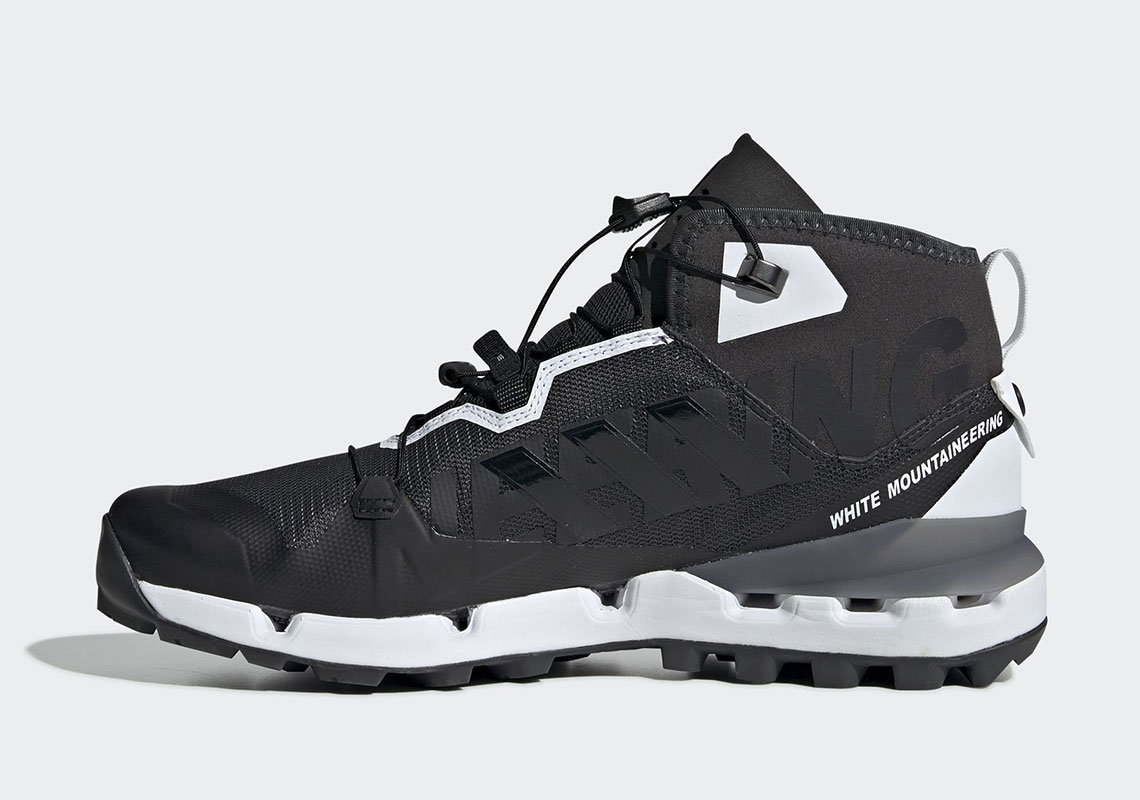 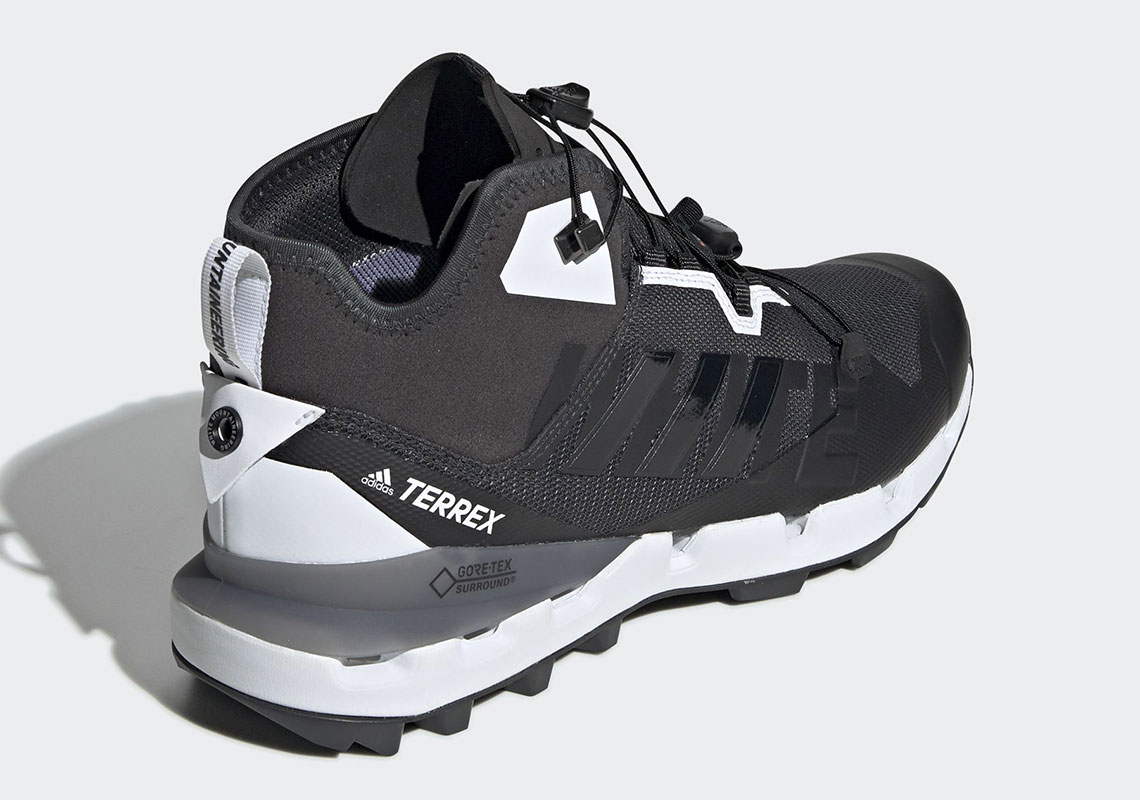 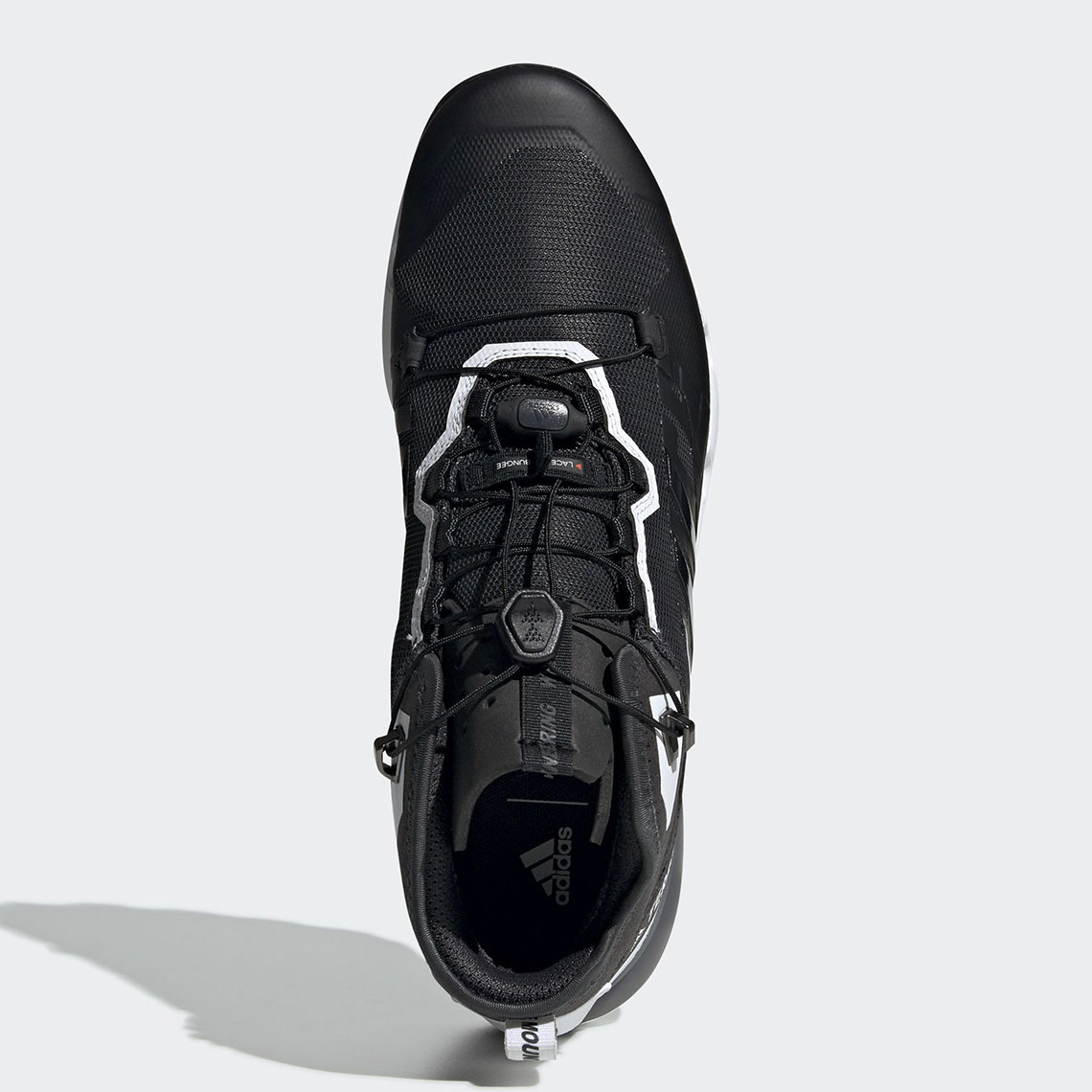 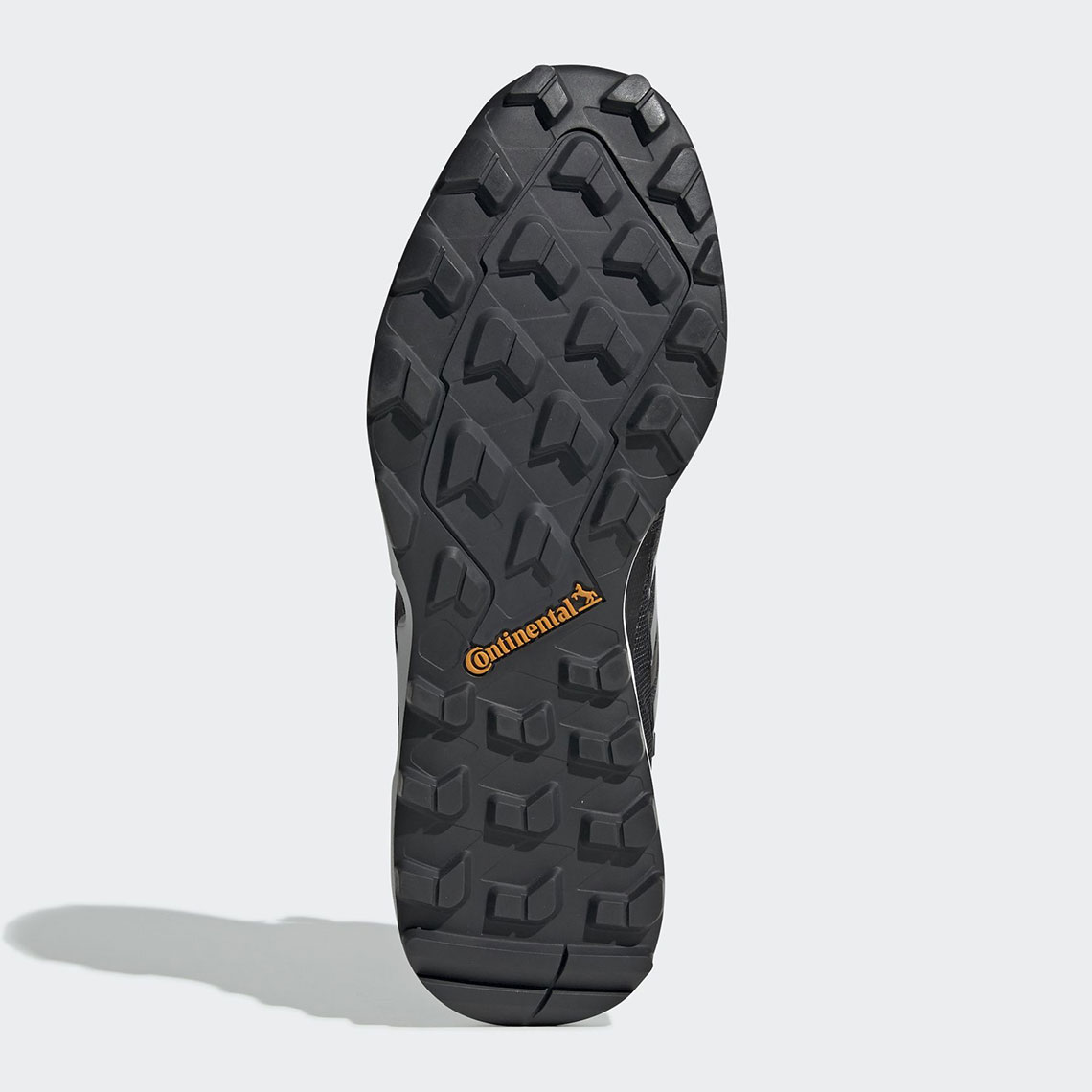 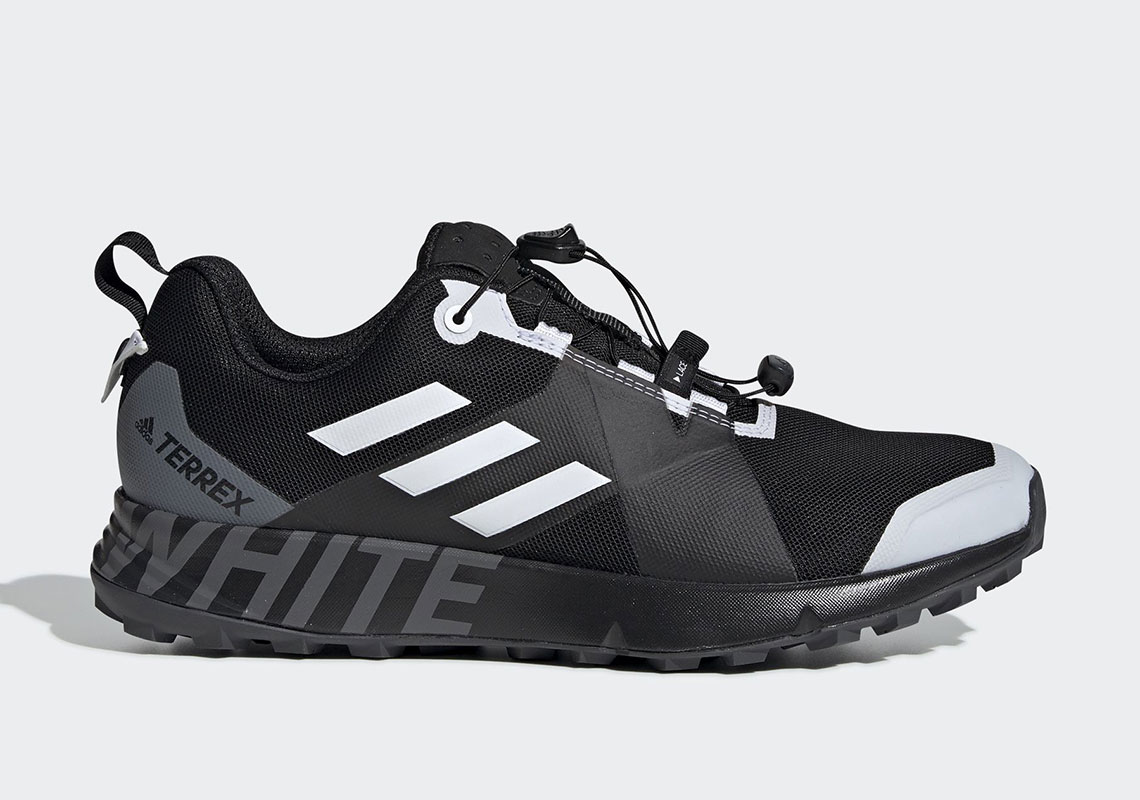 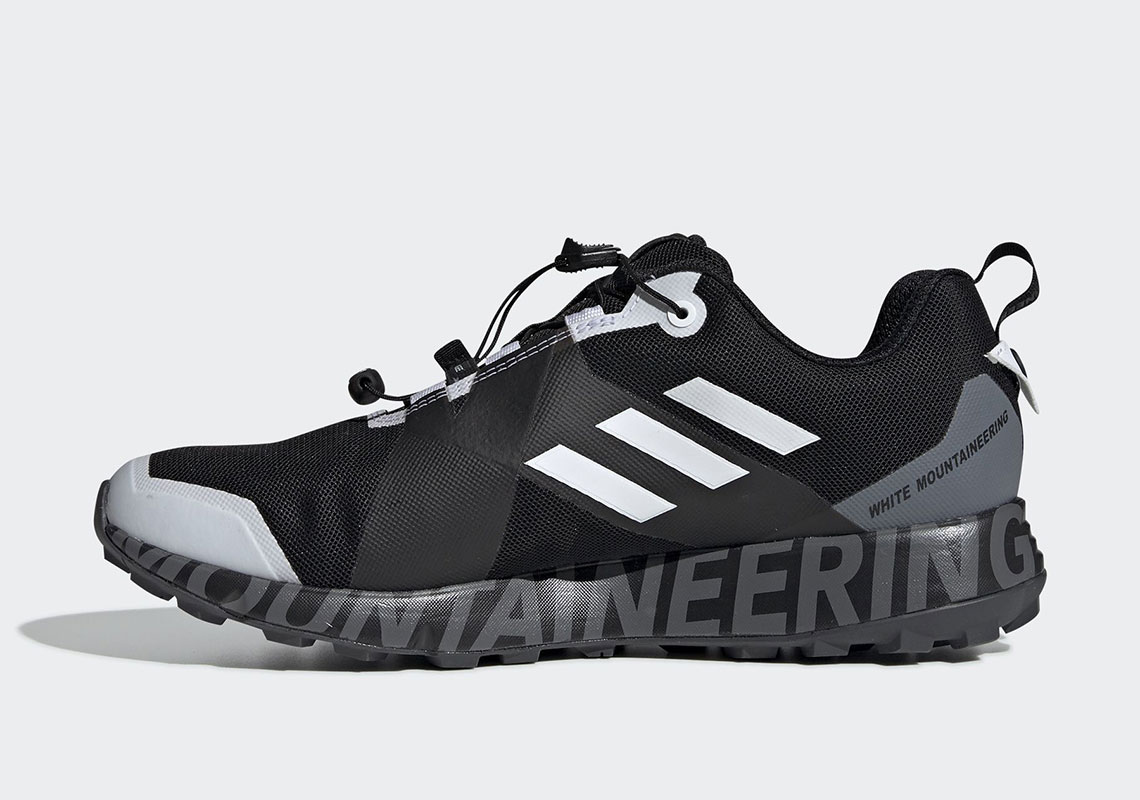 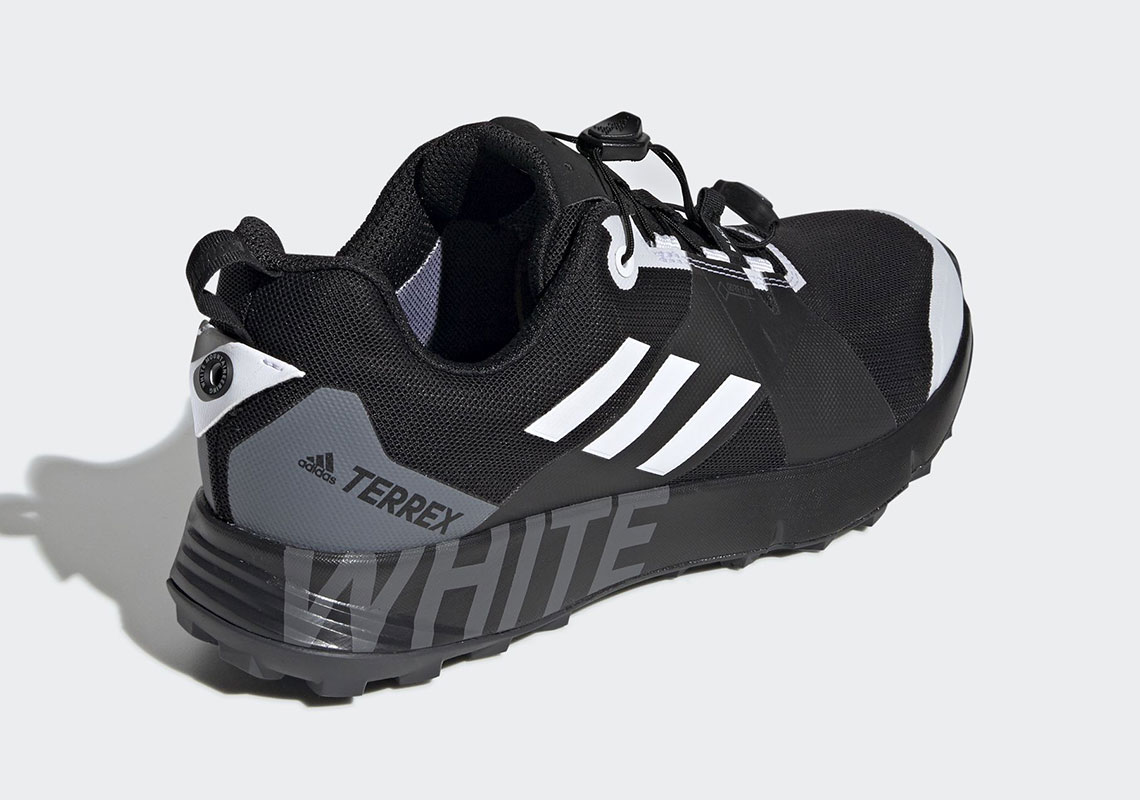 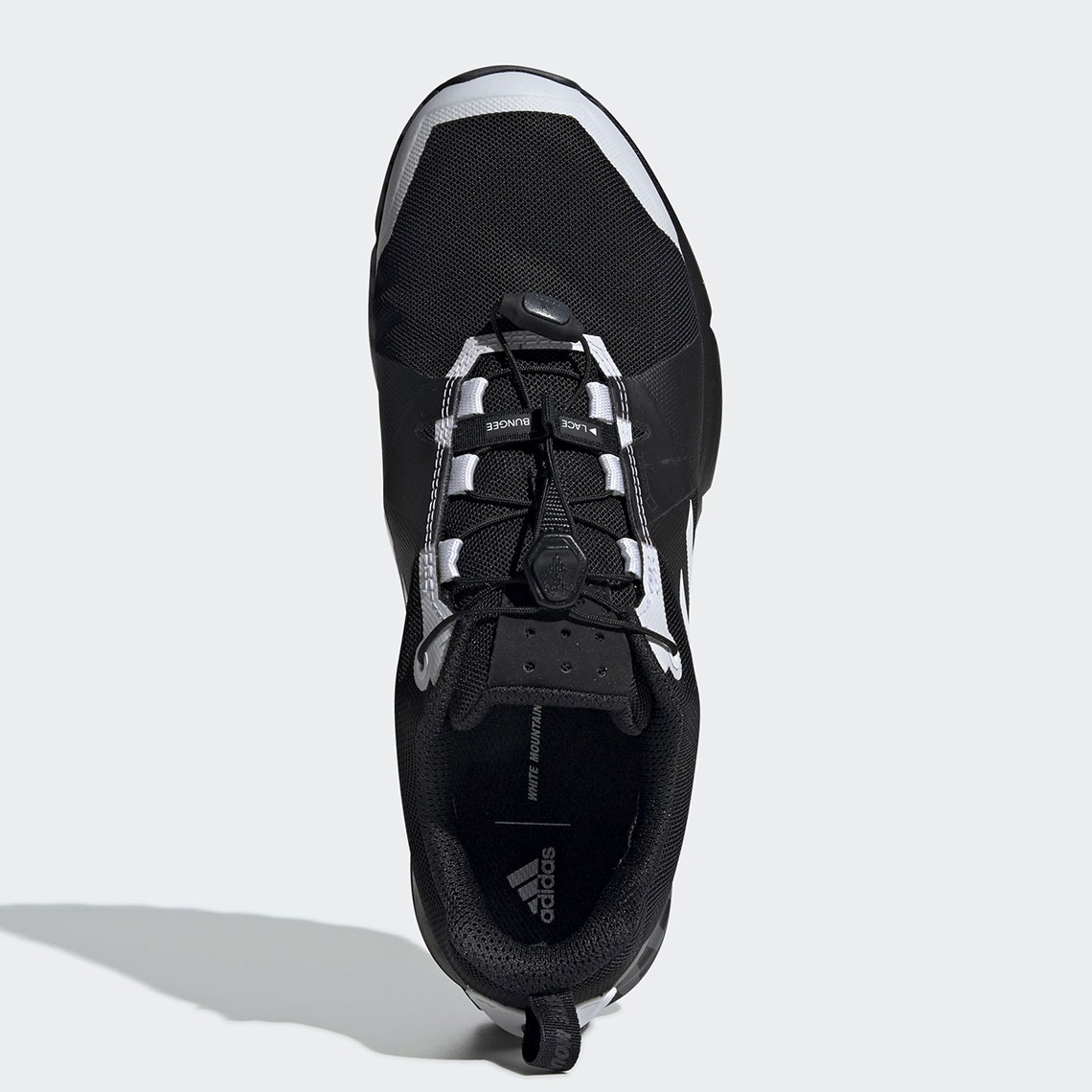 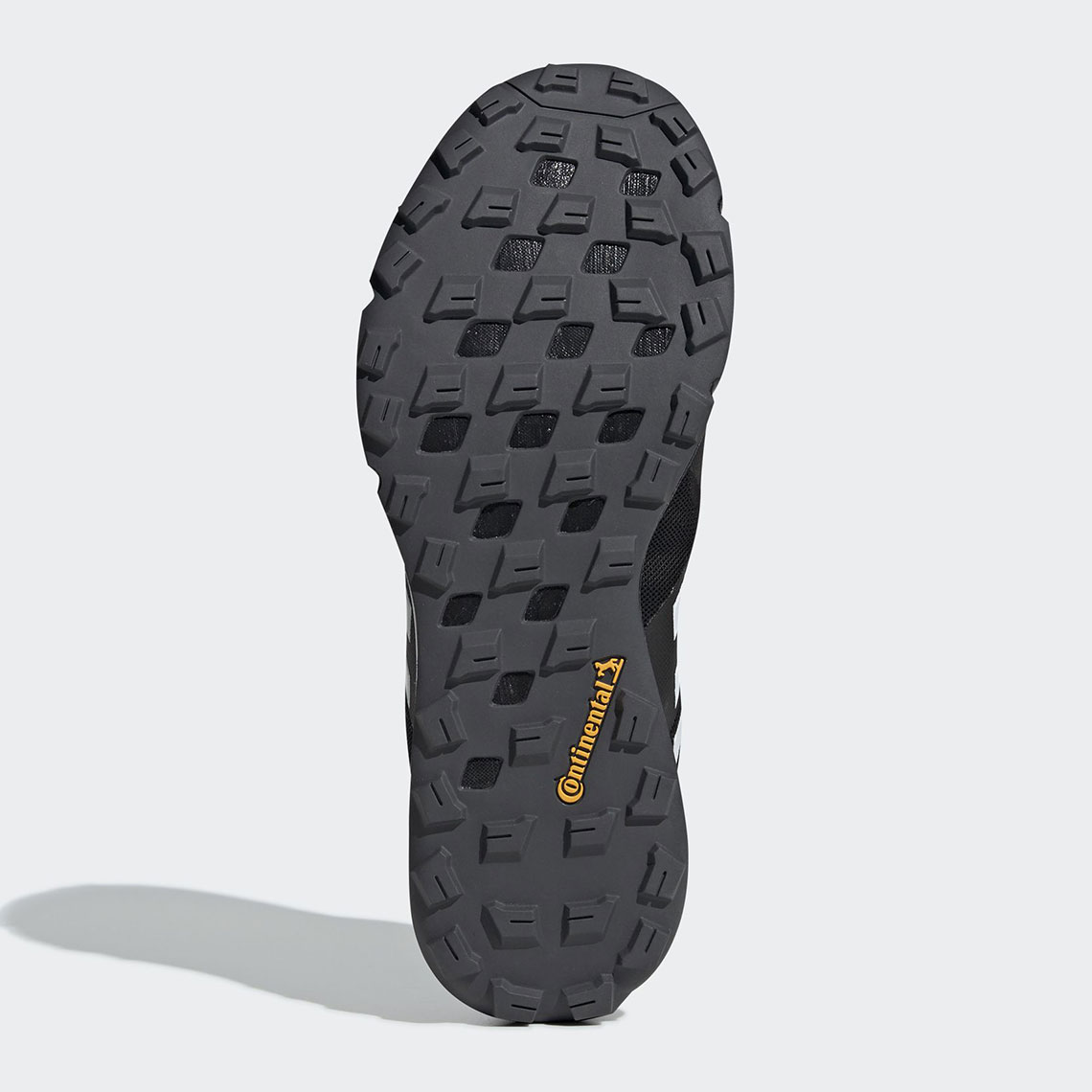