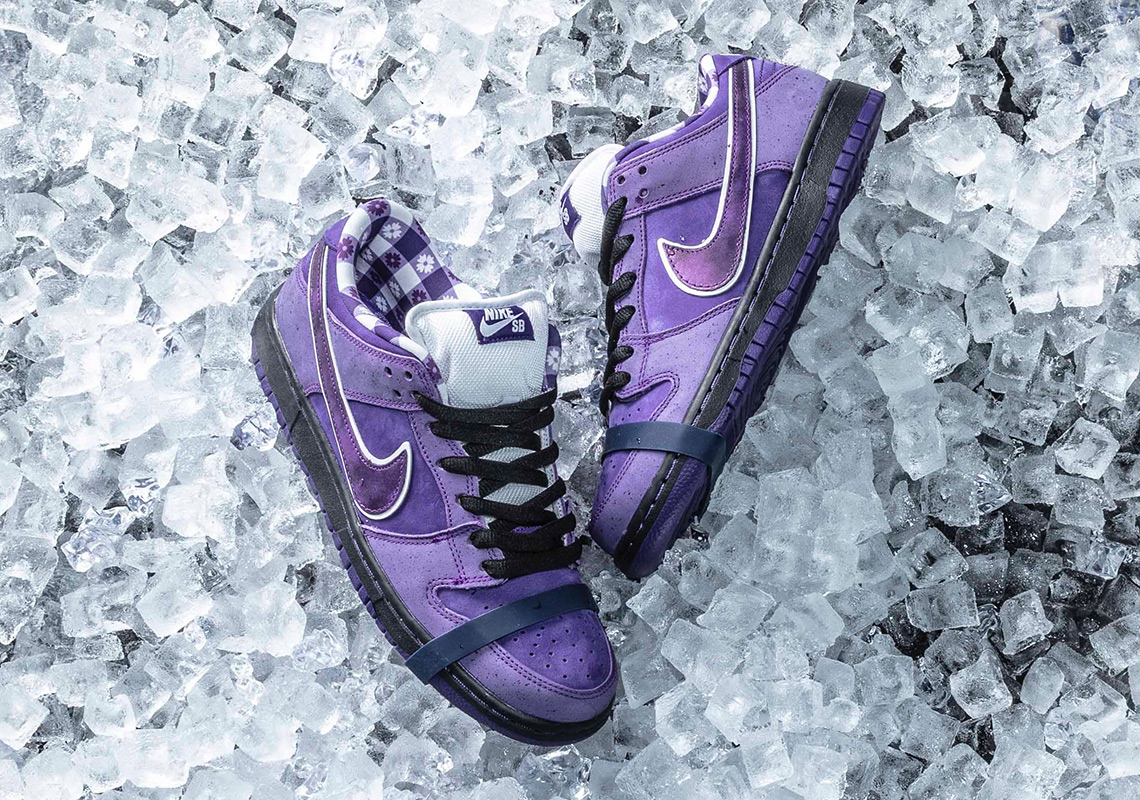 CONCEPTS has become a destination spot for many sneaker releases and notable collaborations, though some might not quite remember their ever-coveted Lobster Dunk Lows which debuted way back in 2009. Arriving very close to the end of the SB Dunk era, the 3 lobster colorways flew under many radars despite being held in very high regard today. Returning to the series 9 years after its assumed closure, the retailer honors the crustacean theme’s undeniable legacy with a purple colorway that tonally fuses both the Red and Blue releases. Textured much like its older counterparts, the overlays and upper don an overall purple scheme while the liner exhibits some picnic blanket patterns. Rubber bands wrap around each toebox, calling back to the claws of its muse. The Concepts x Nike SB Purple Lobster Dunk will release initially at CONCEPTS’ locations and online come December 14th with a much larger release occurring on December 15th. With many skate shops receiving the pairs in low quantities, many on the list will most likely be hosting in-store raffles.

Updated December 13th: Concepts have revealed locations for today’s wristband reservation. Two locations in NYC and one in Boston. Check the map here. 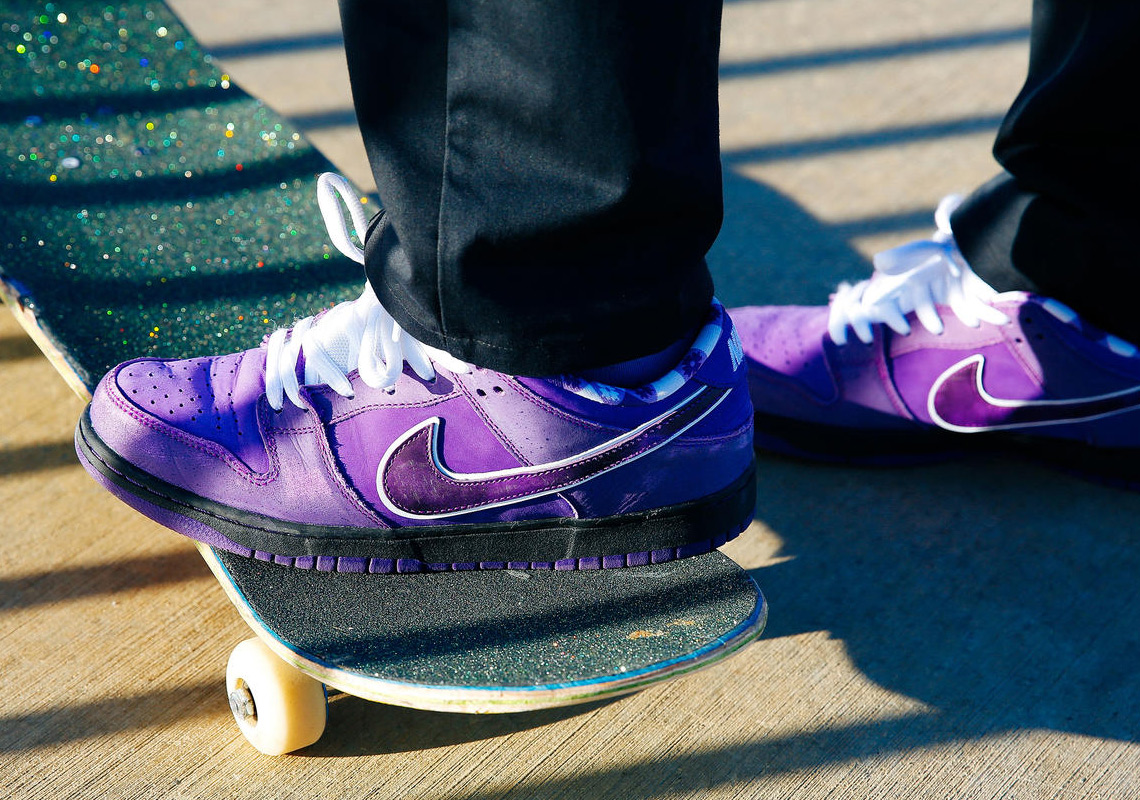 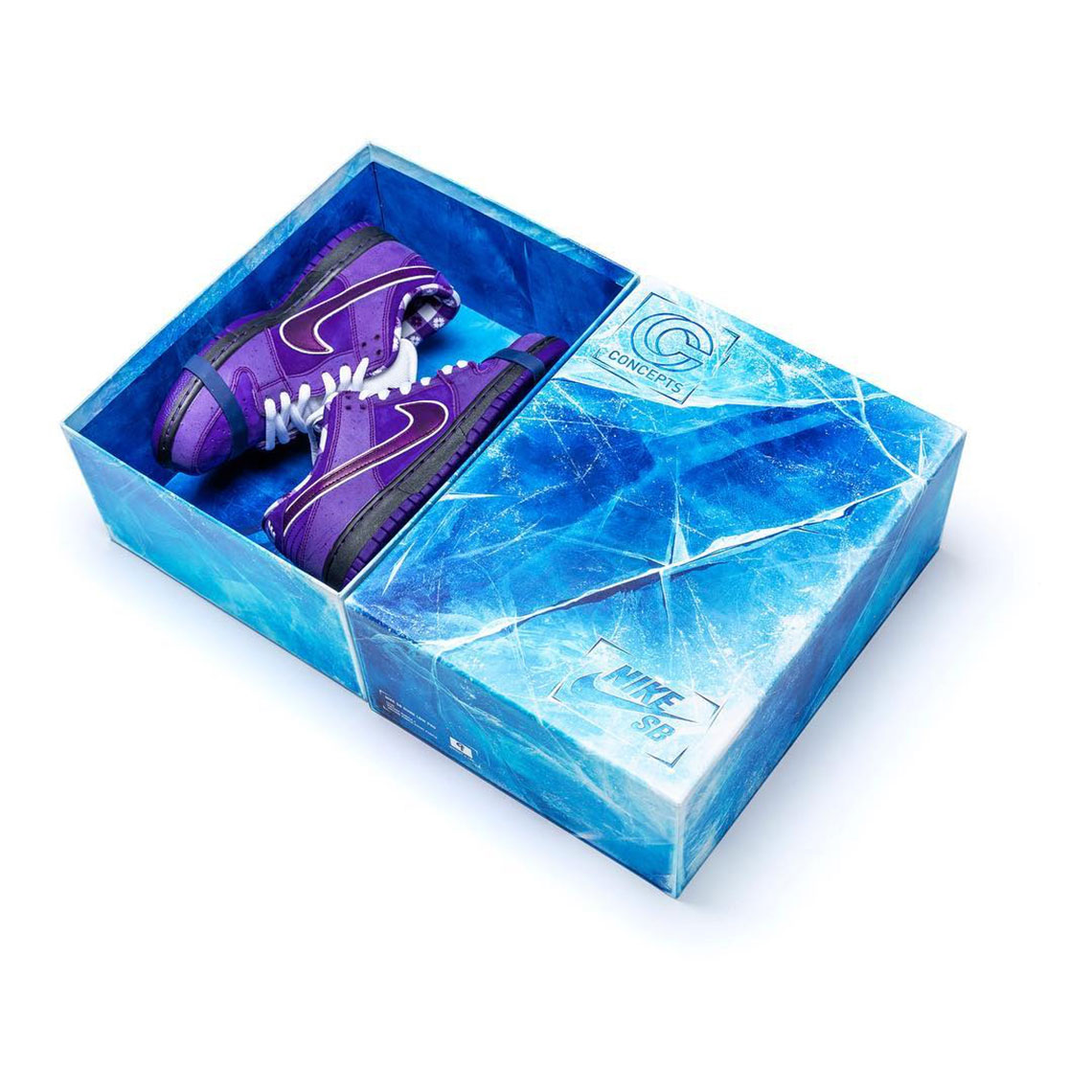 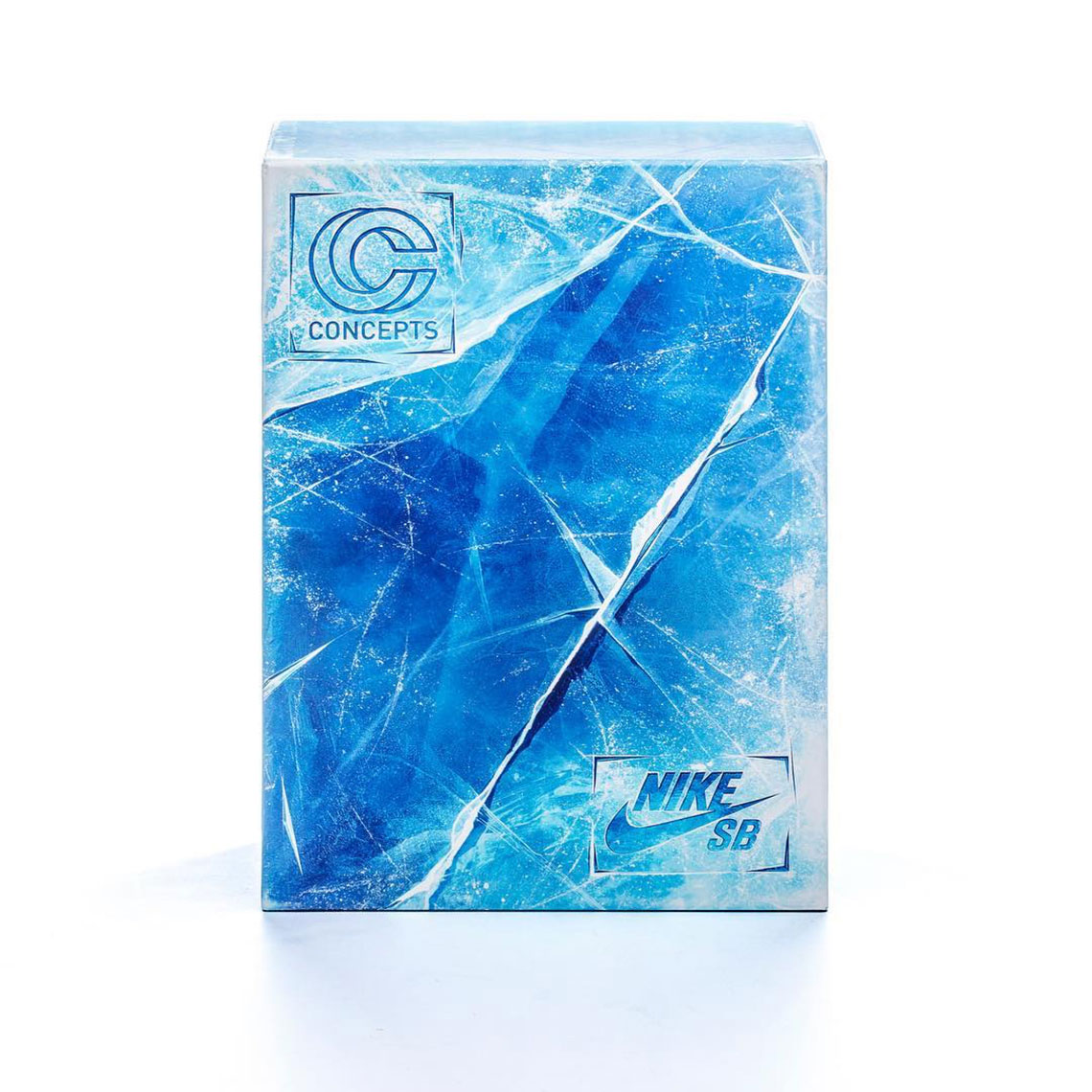 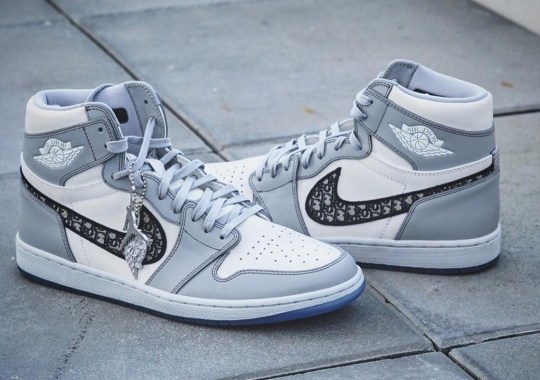 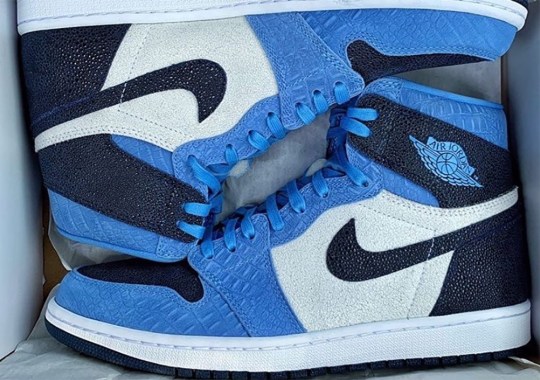