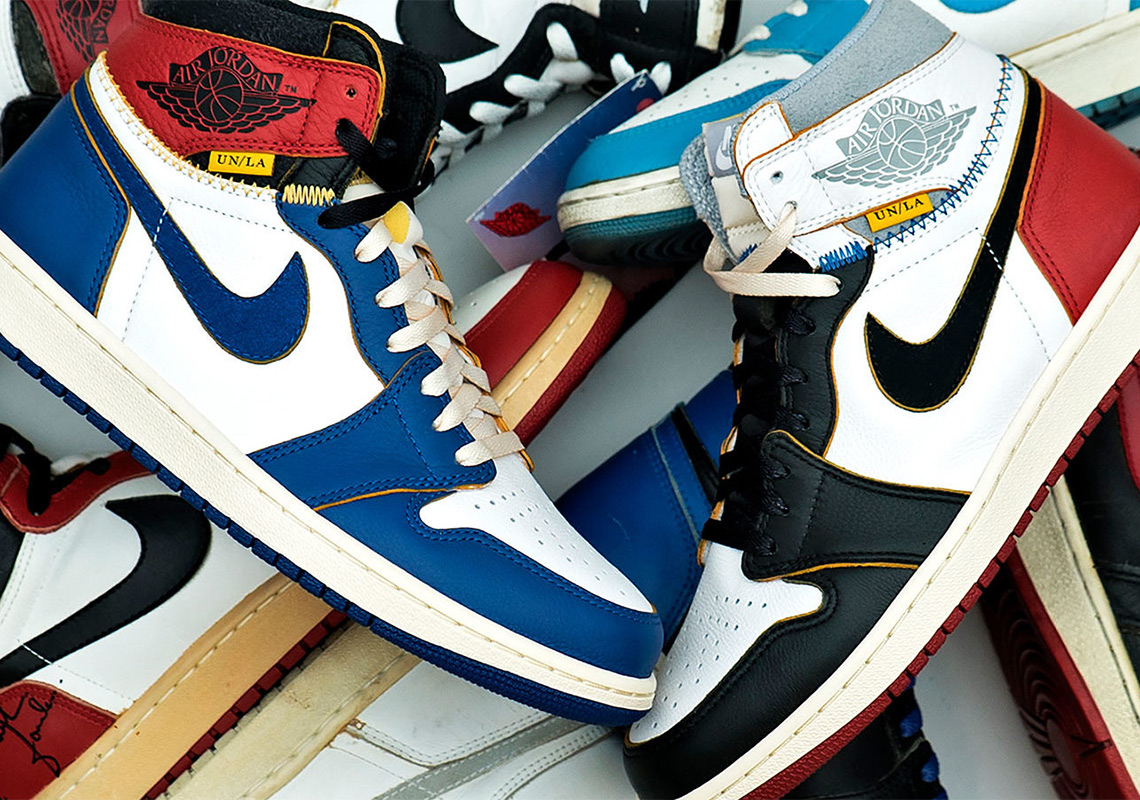 Shoe of the year? That’s the question that’s being asked when considering the groundbreaking release of the Union Los Angeles x Air Jordan 1 Retro High OG. Designed by shop owner Chris Gibbs, his vintage-themed take on the AJ1 featured a hybrid of two original colorways with construction that stays true to worn and weathered vintage pairs that are typically found in second-hand shops. After an official release in November, the shop has announced one final restock for December 17th via the Frenzy App. The launch will go down on 9AM PST/12PM EST tomorrow, so be ready.

Where to Buy (Black, After Market)