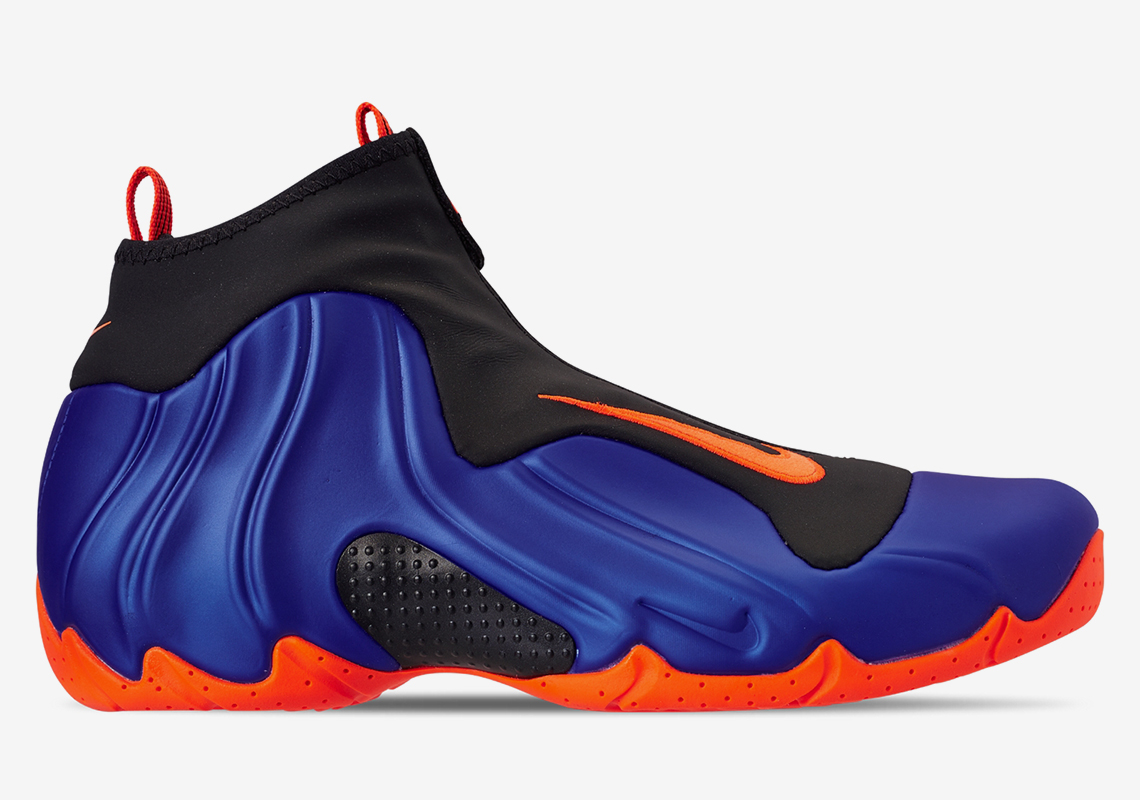 The Nike Air Flightposite Returns In A Knicks Themed Colorway

A basketball classic that first released in 1999, Nike’s Air Flightposite is set to return soon in a Knicks-themed colorway. Commonly associated with All-Star guard Allan Houston — who lead the #8 seed Knicks to the NBA Finals that year — as he had several Flightposite PEs, this familiar palette offers a royal blue base with orange/black accents, drawing obvious parallels to the uniforms worn during that bountiful time in Knicks history. Conceptualized to match the long, flowing lines of a concept car and serve as an extension of the wearer’s body, the Flightposite is a memorable piece of late ’90s Nike Hoops design, and it’ll return to market March 2nd. If you’re a long-suffering Knickerbockers fan who needs something to cheer about, or you just don’t feel like waiting until next month, pairs are also available on eBay now. 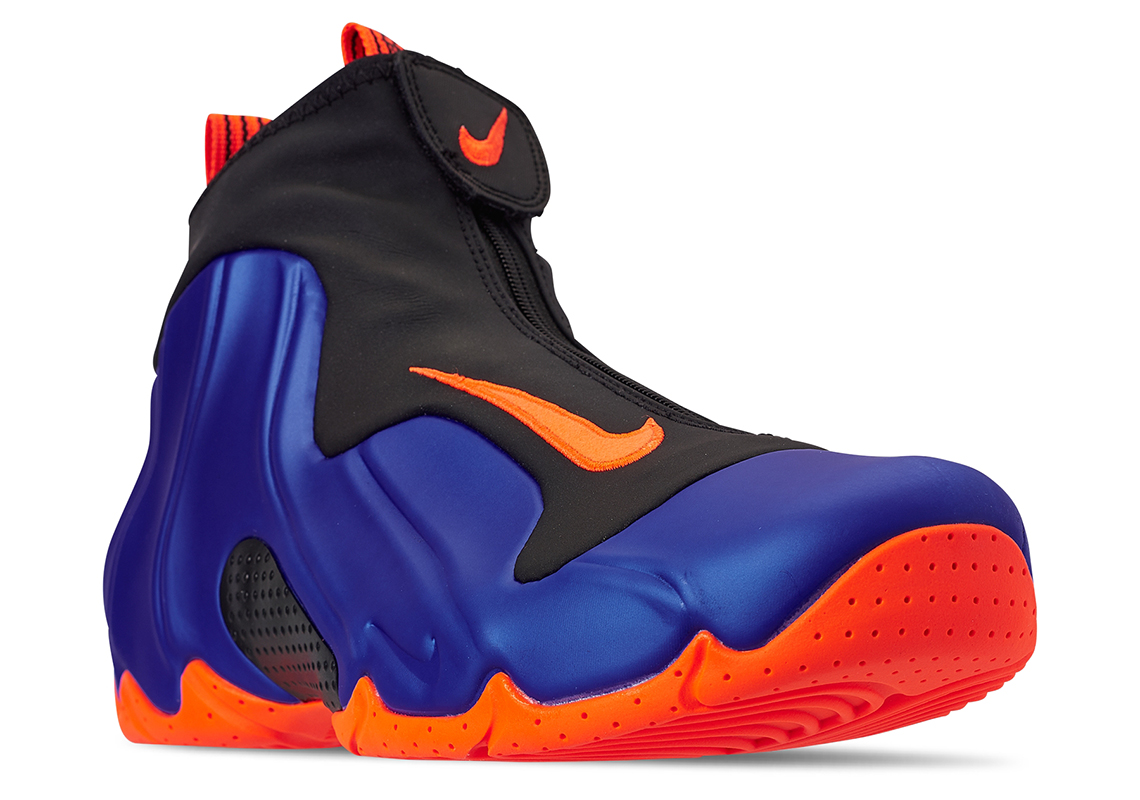 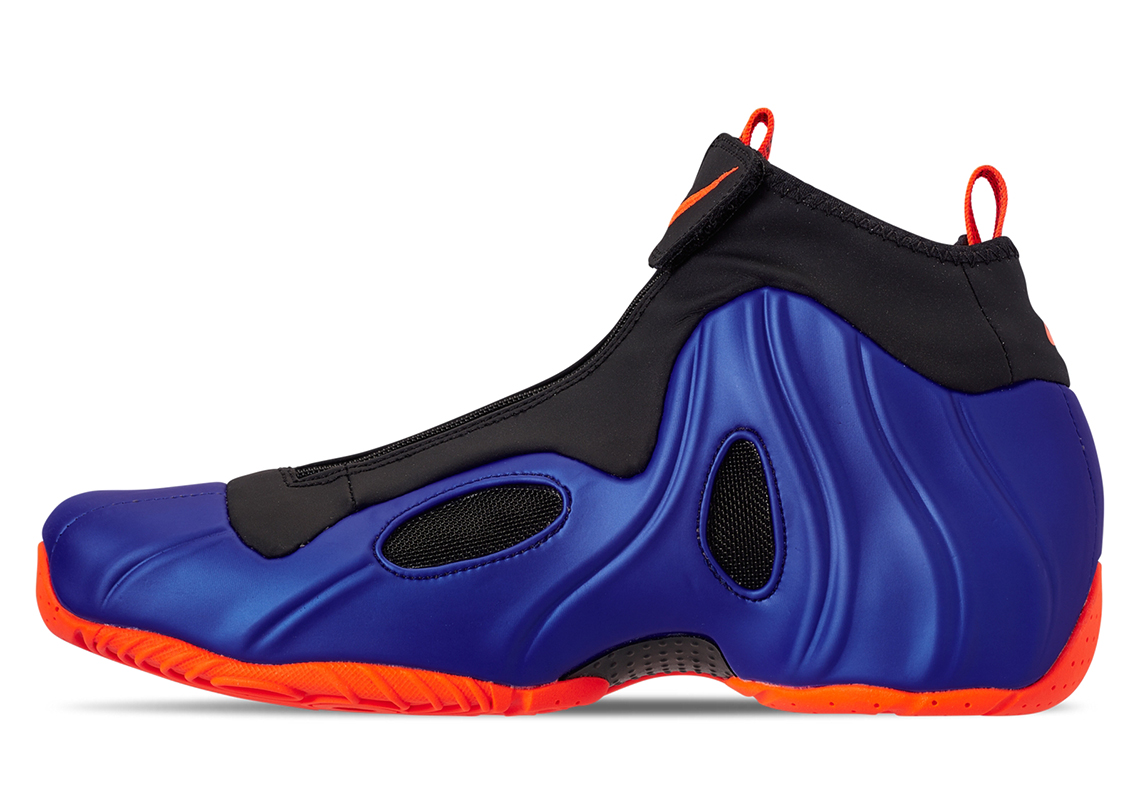 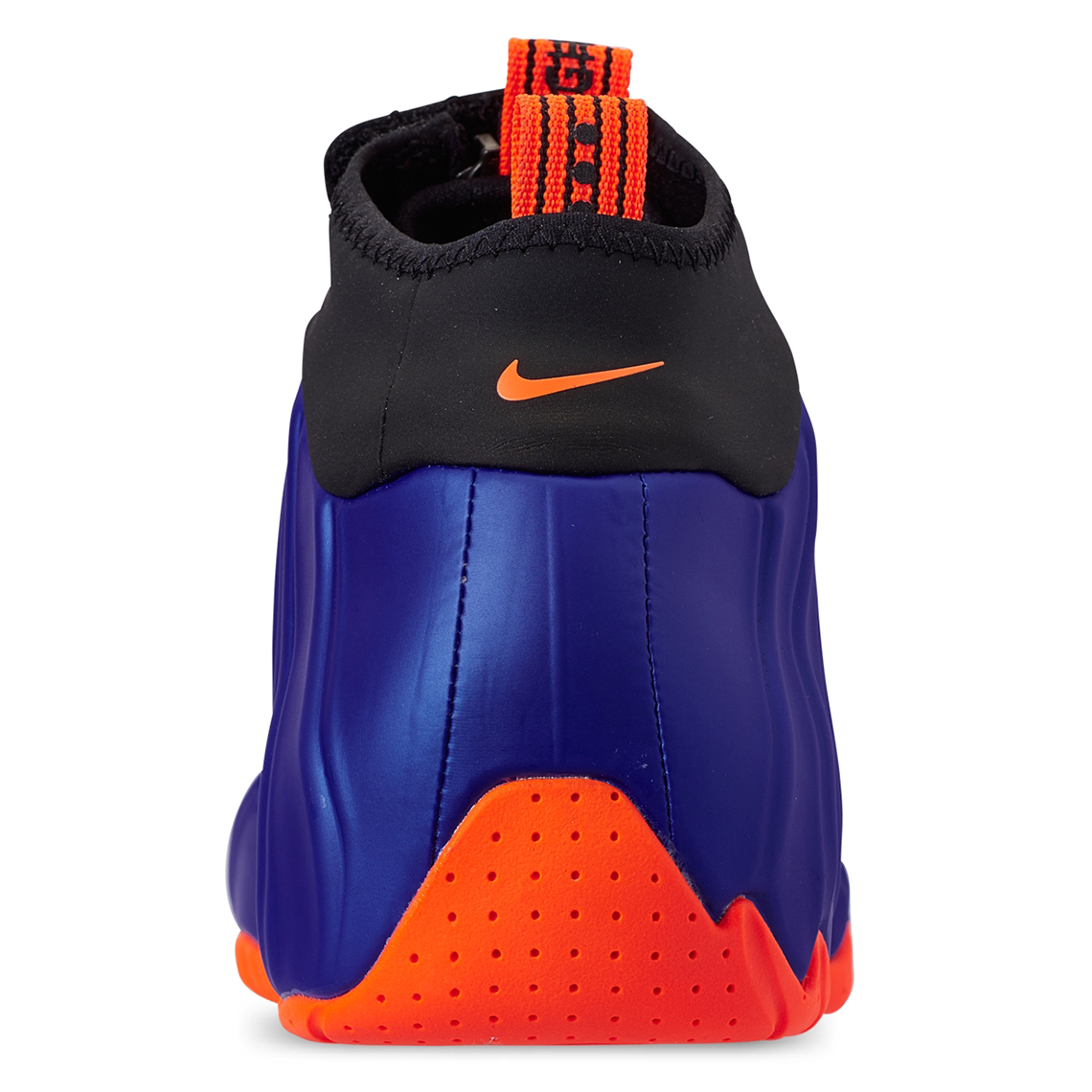 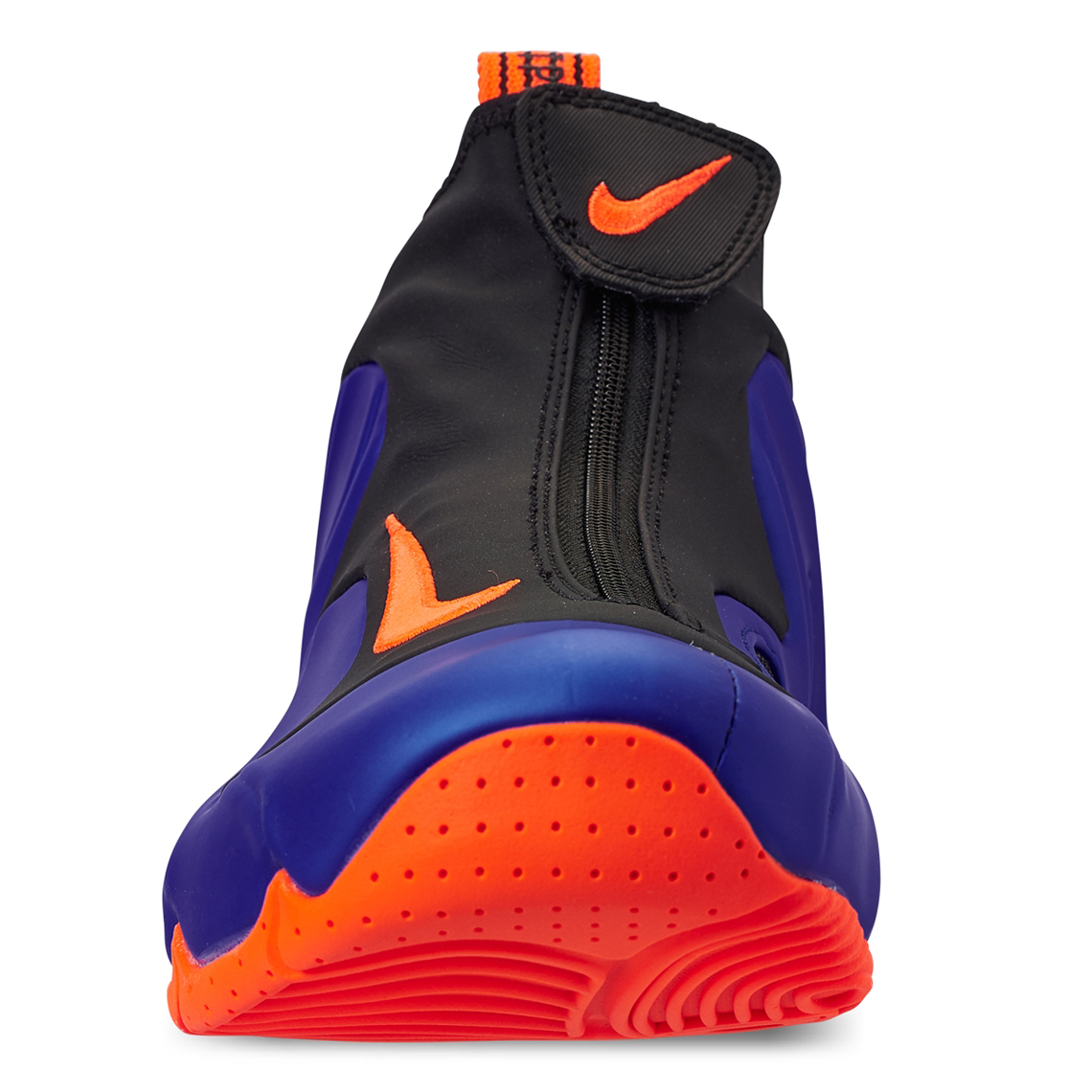 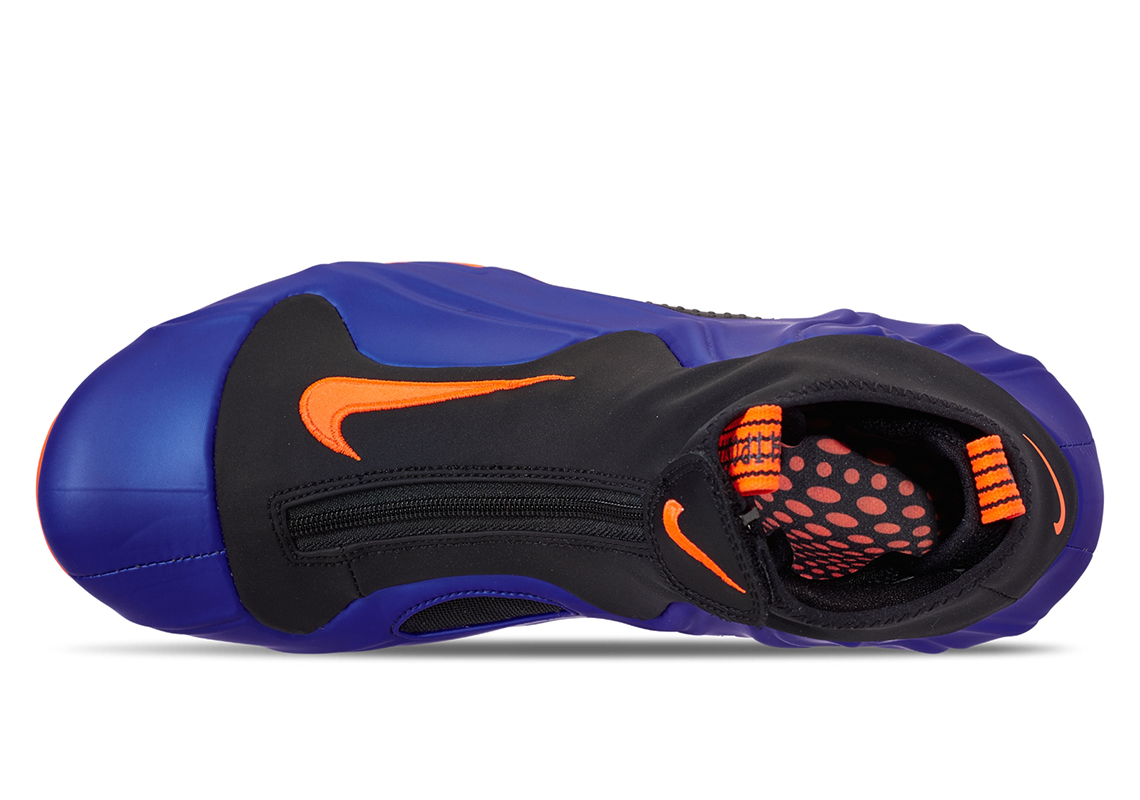 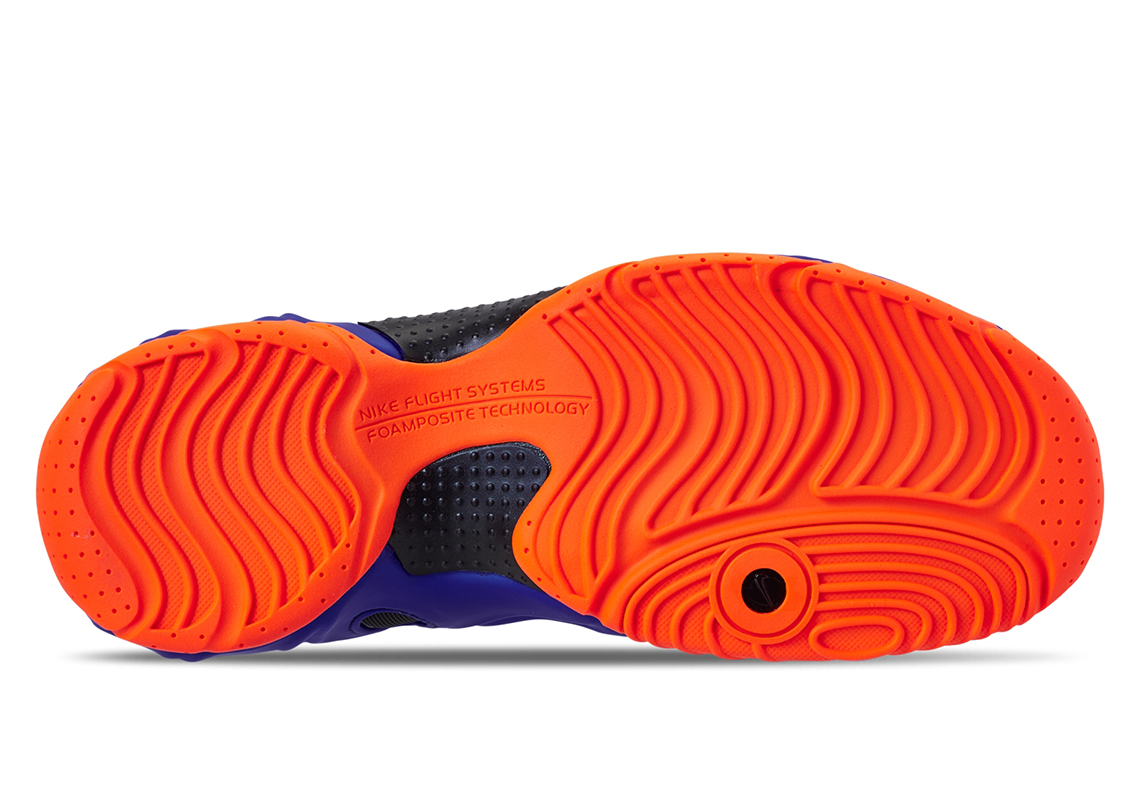