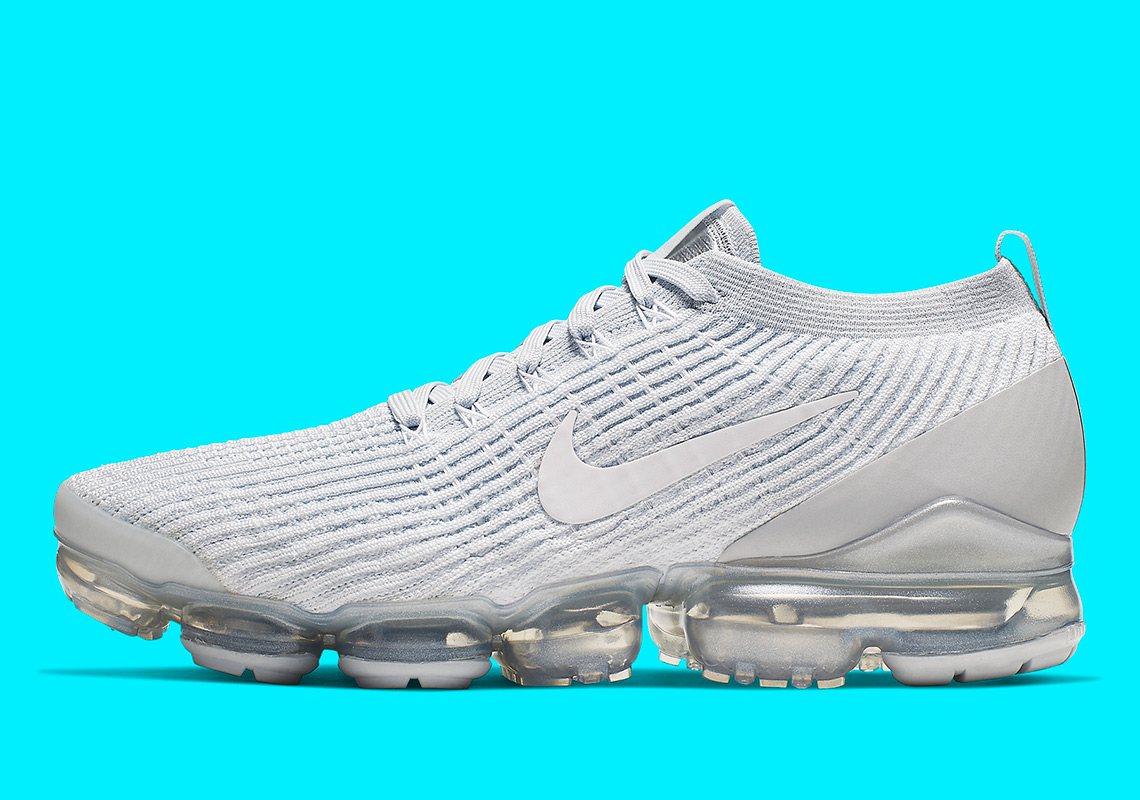 In the world of Nike Sportswear, the Nike Vapormax silhouette is inarguably one of the most beloved and one of the most influential, both releasing in an endless array of color schemes as well as lending its boisterous bubbles to the soles of many a new hybridized model. For 2019, Beaverton is following up on the original from 2017 and the 2.0 from 2018 with the rollout of the brand new 3.0. Largely similar to its predecessors, the major shakeup on the new Vapormax 3.0 comes by way of a newly-engineered ribbed pattern on its Flyknit upper that will provide the model depth as well as giving Swoosh designers a few more options to work with in terms of new aesthetics. For one of its first kits, the 3.0 calls upon a familiar “Pure Platinum” outfit that boasts an angelic look made up of metallic silver and stark white. With pairs expected to release during Air Max month in March, enjoy an official look ahead and stay tuned for specifics regarding its Nike.com drop. 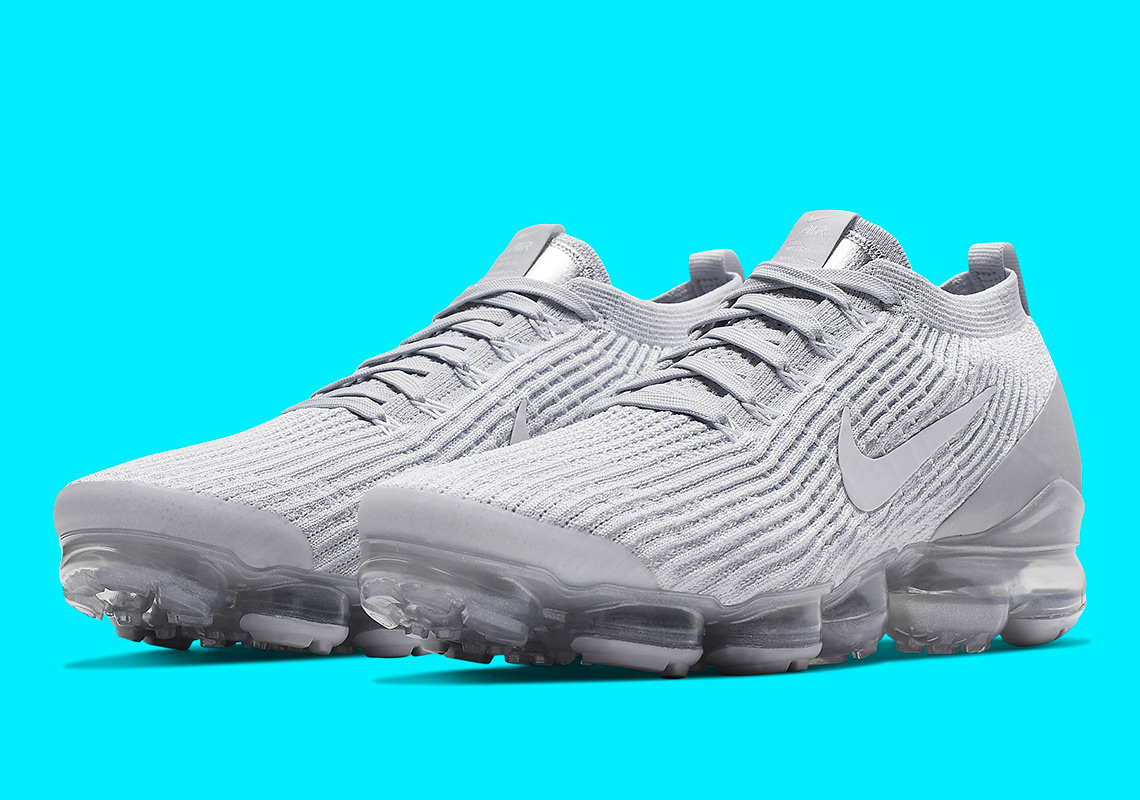 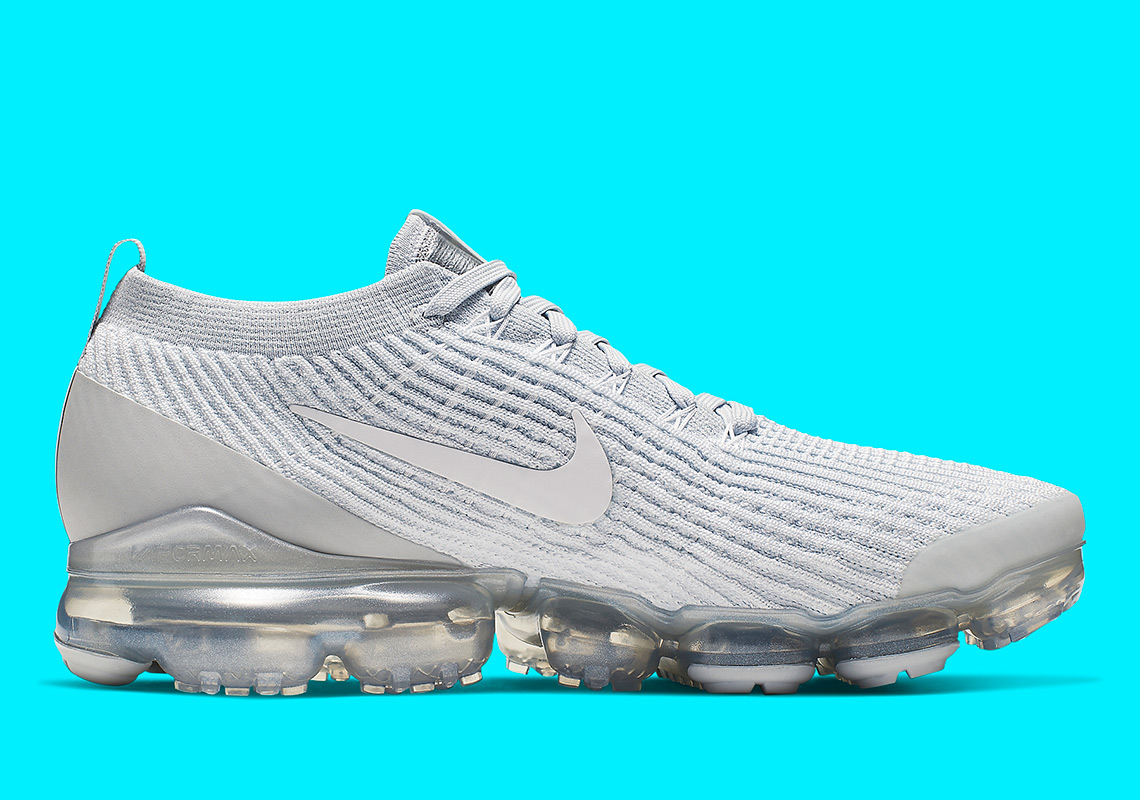 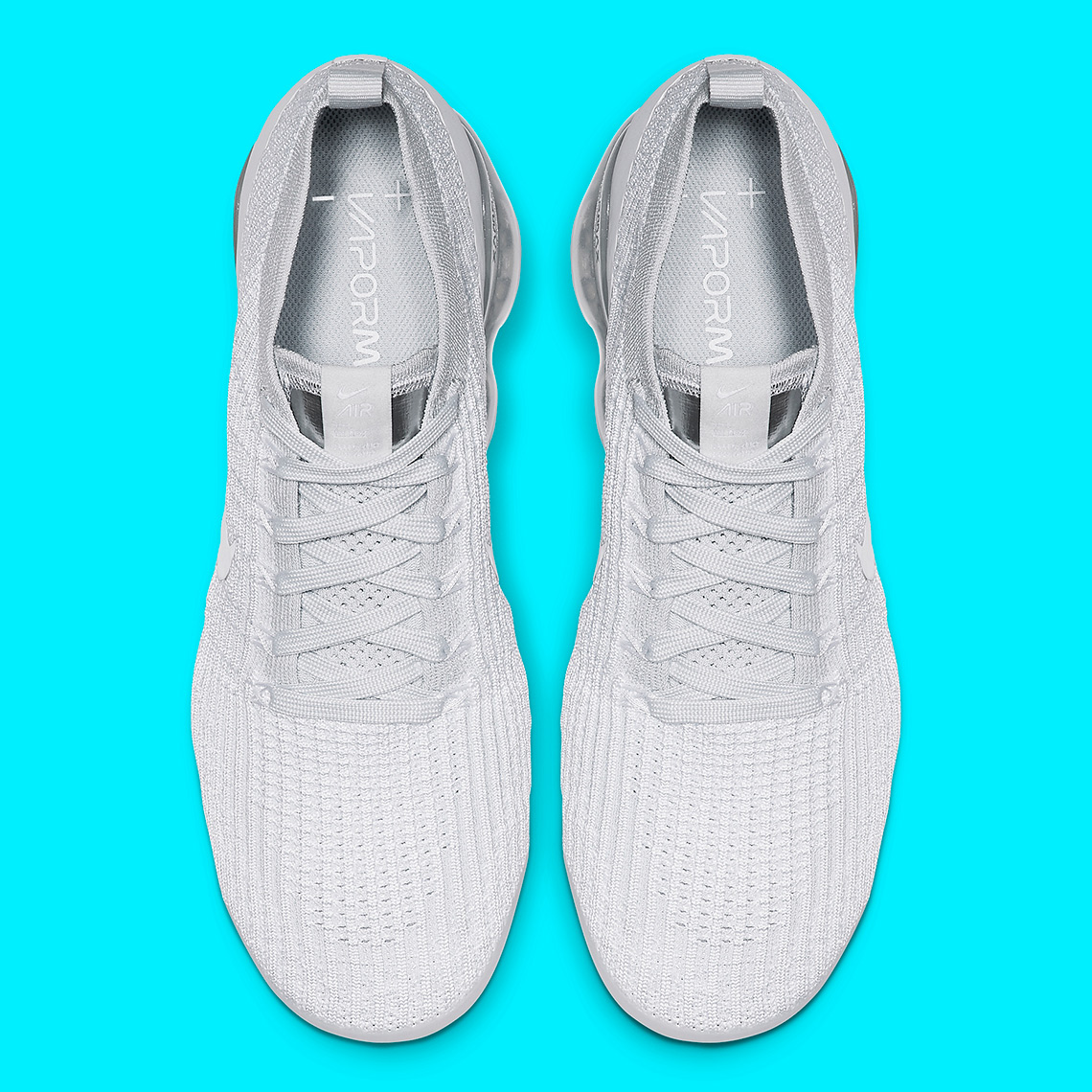 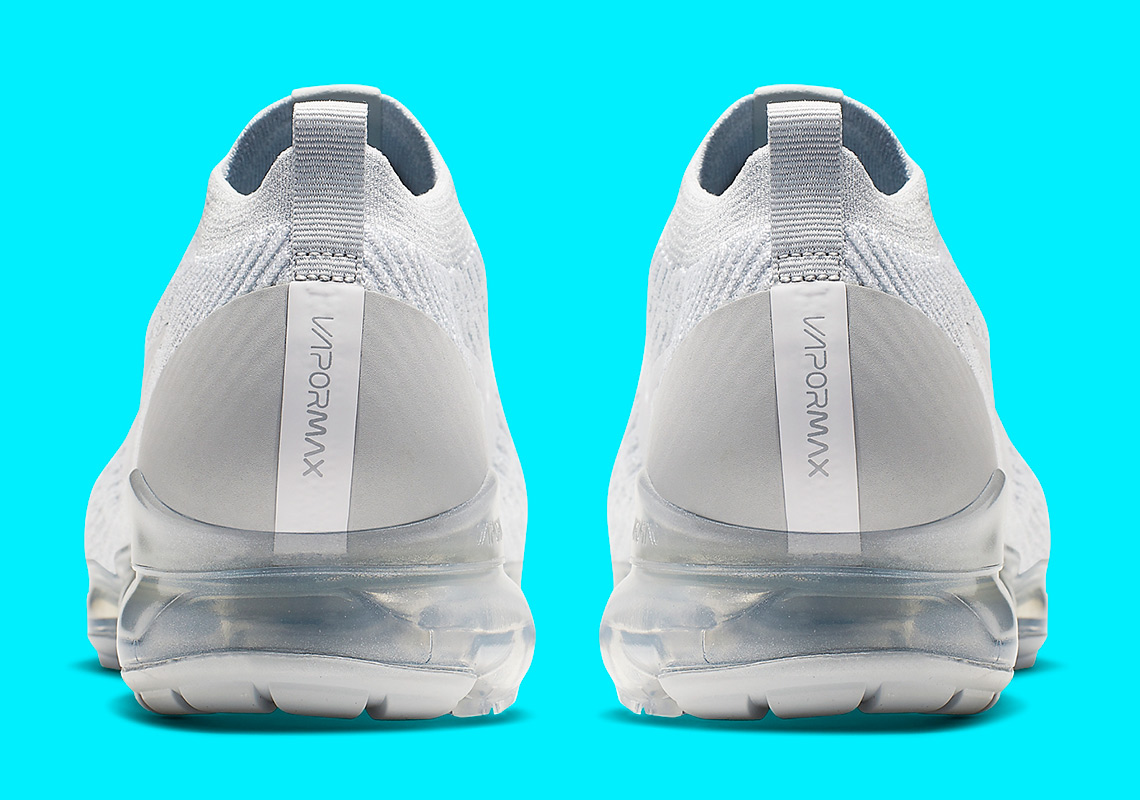 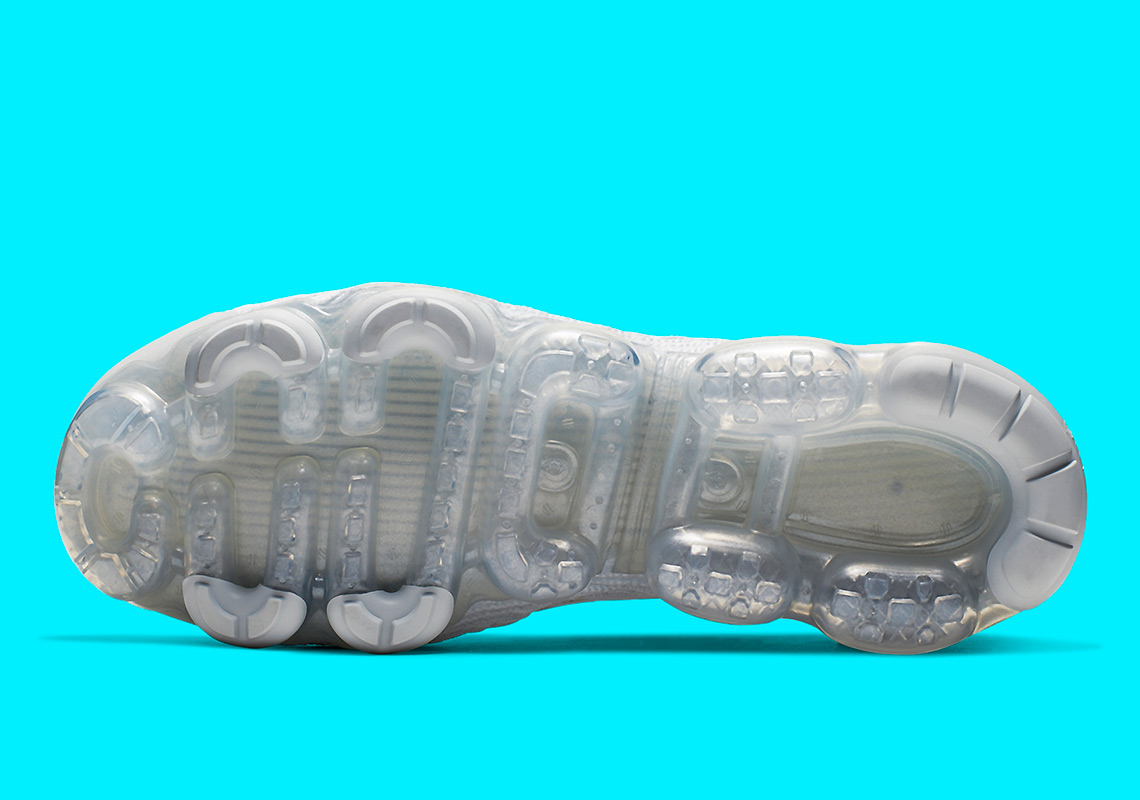