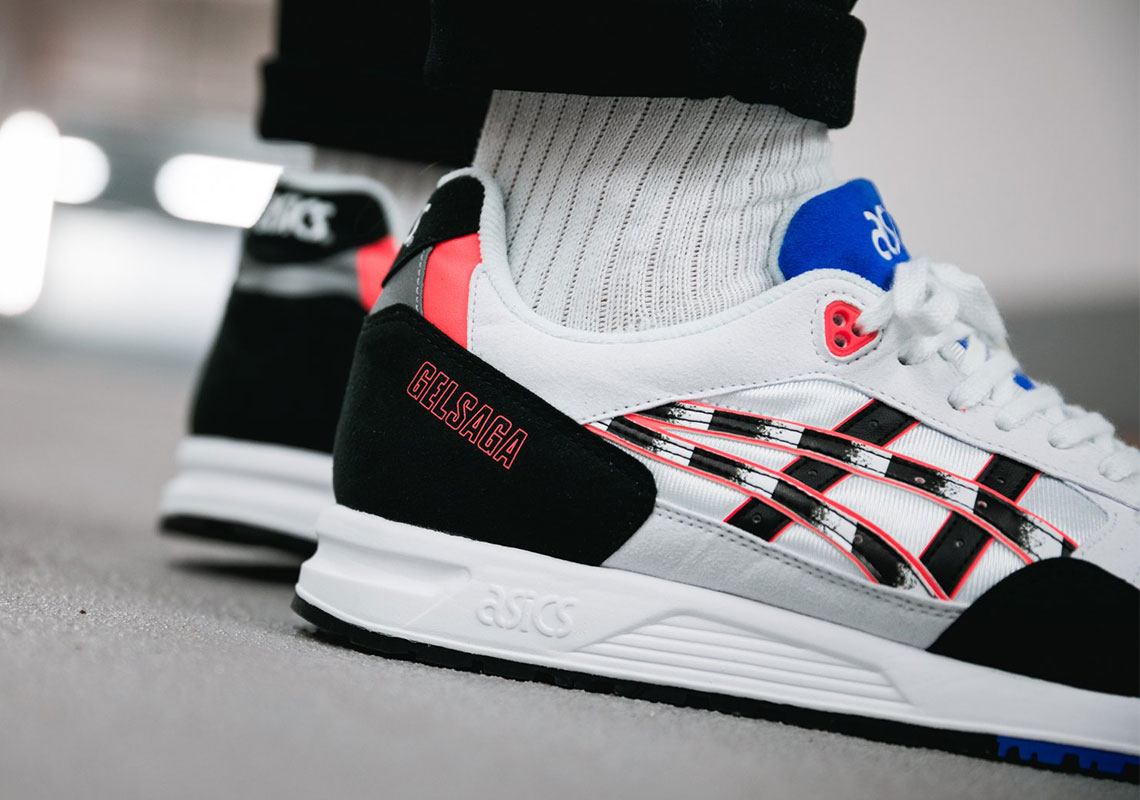 Continuing its recent resurgence, the ASICS GEl-Saga in its OG construction is releasing this weekend in a three-piece “Zebra Stripe” pack that sees the inside of its midfoot branding adorned in a colorful striped pattern. Fans of the Japanese footwear brand will have their choice between a sporty royal blue and red variety with a white base, another version that equips the same hues with a black mudguard and heel, and a much more boisterous combination of teal and orange much like the recognizable Miami Dolphins uniforms. Grab a detailed look at this trifecta of GEL Sagas below and tell us which of the three is your favorite in advance of the official March 2nd drop. 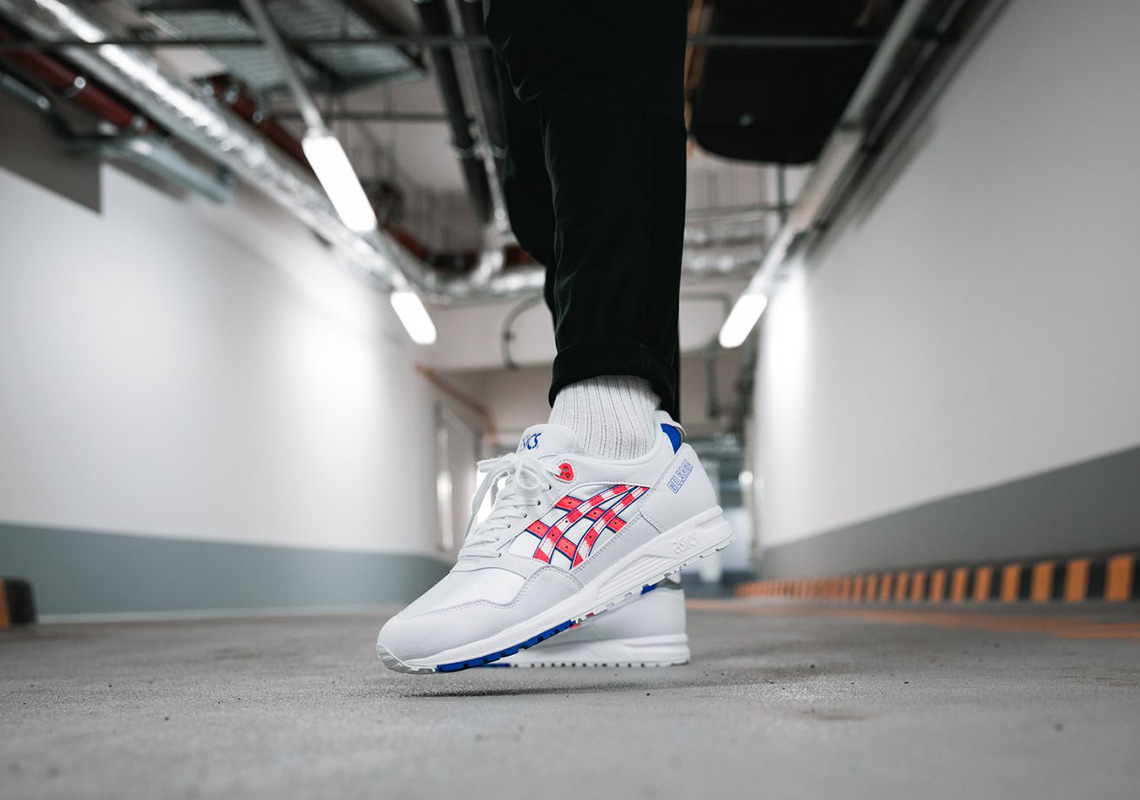 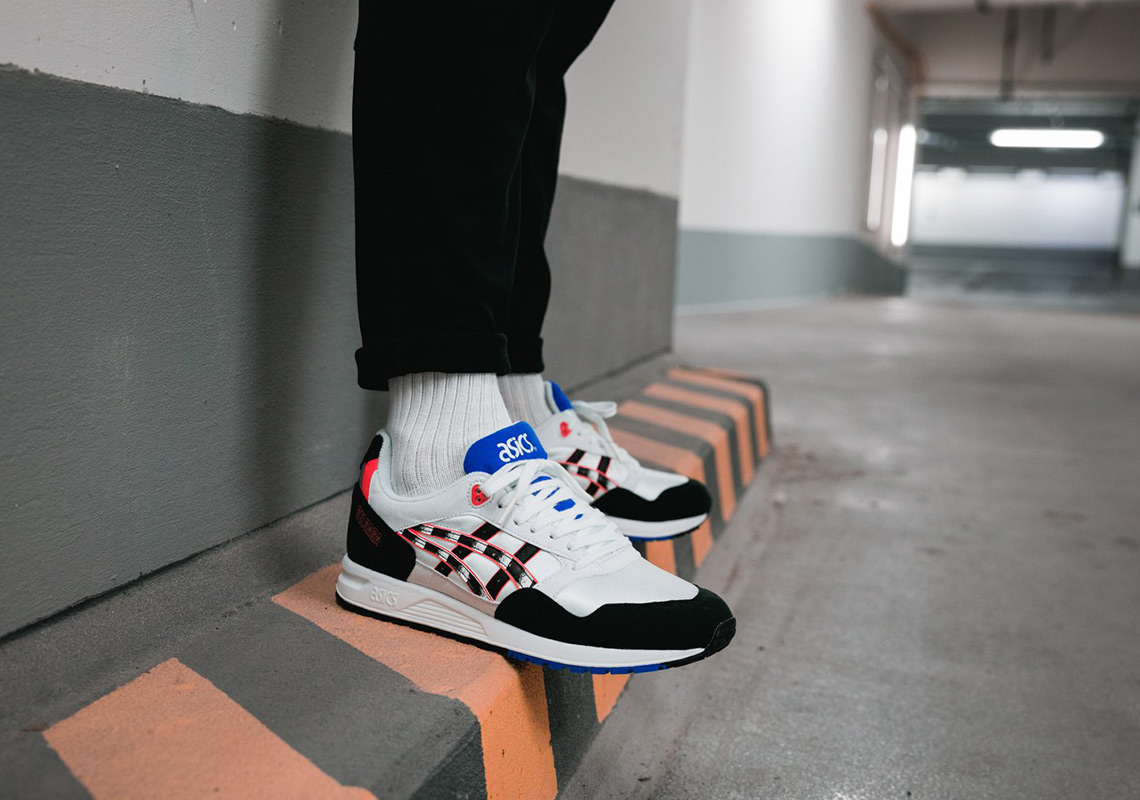 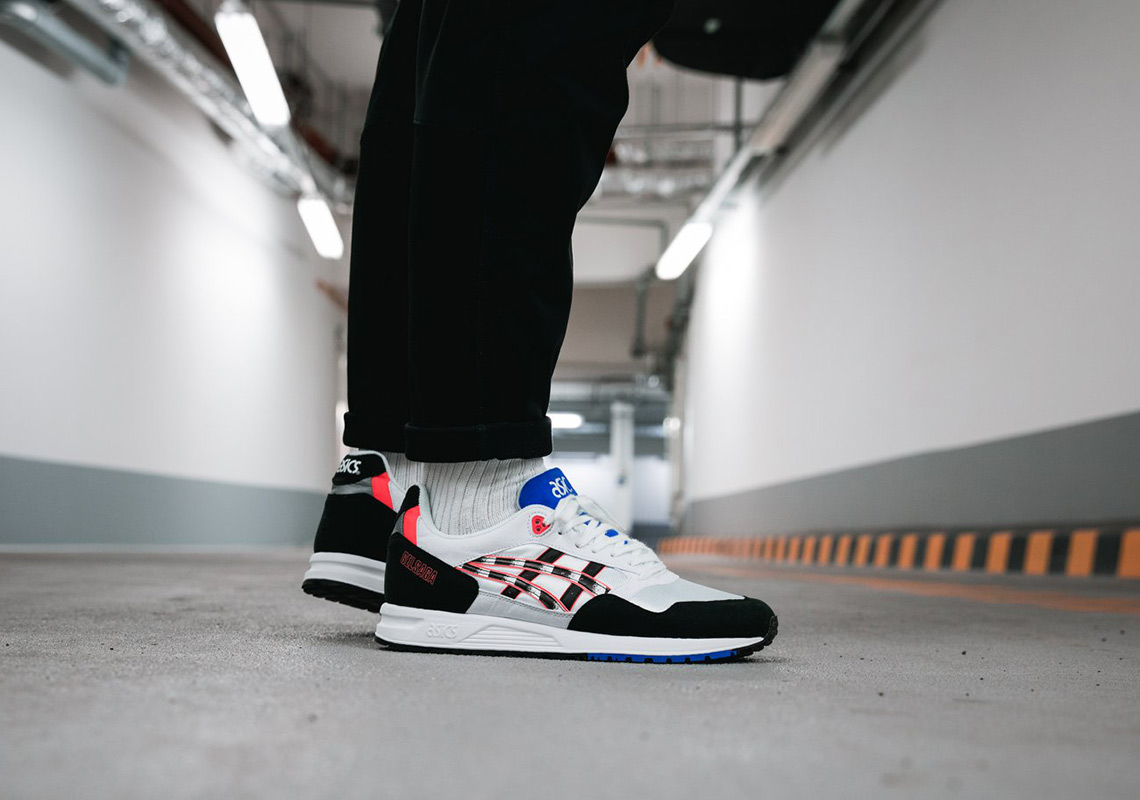 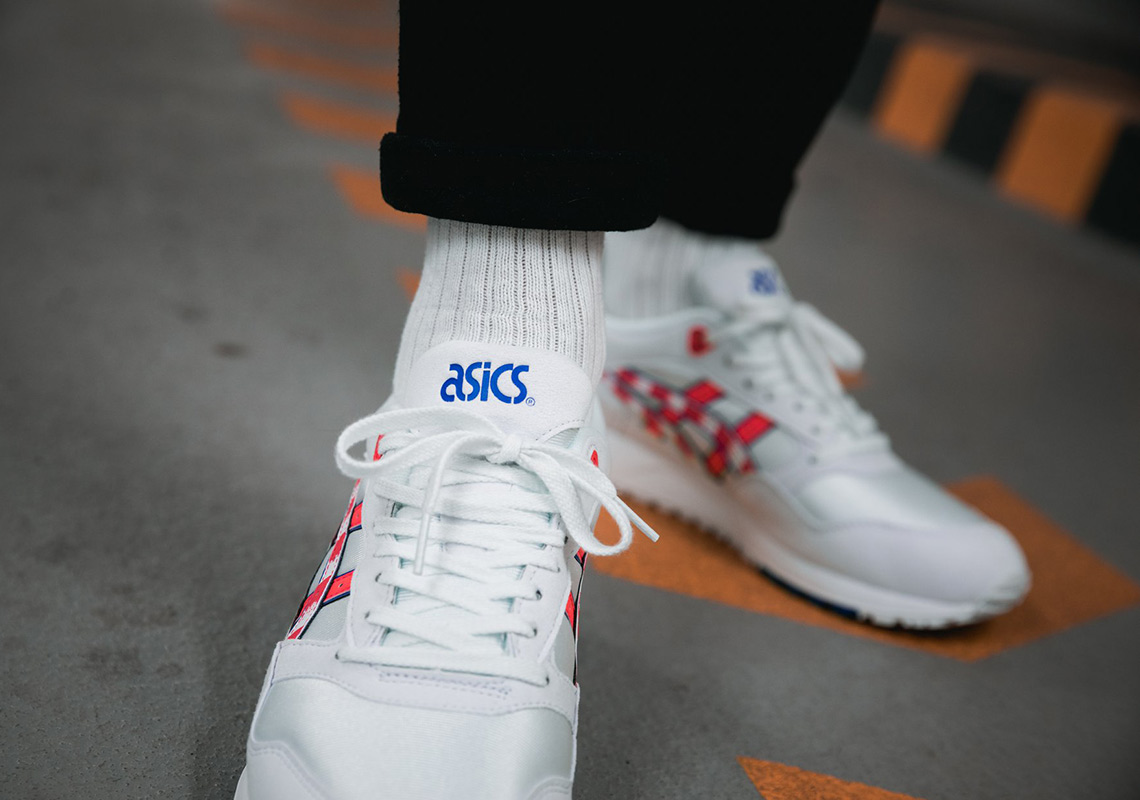 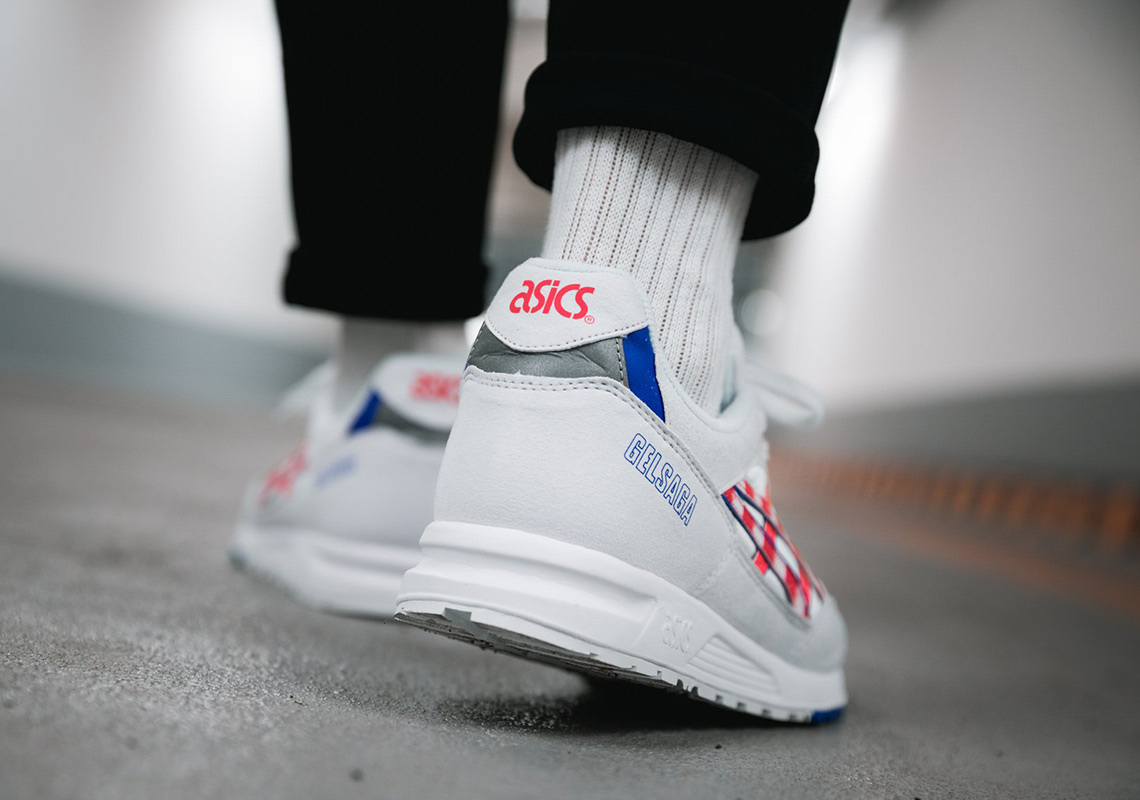 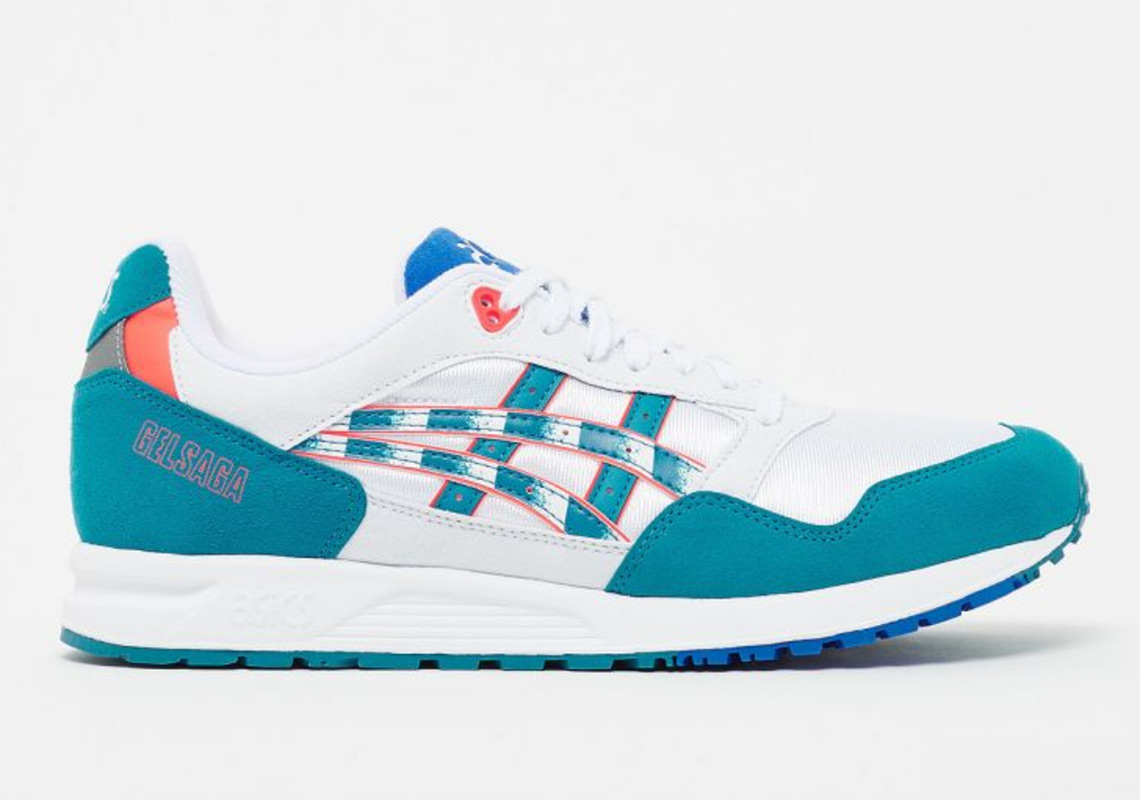