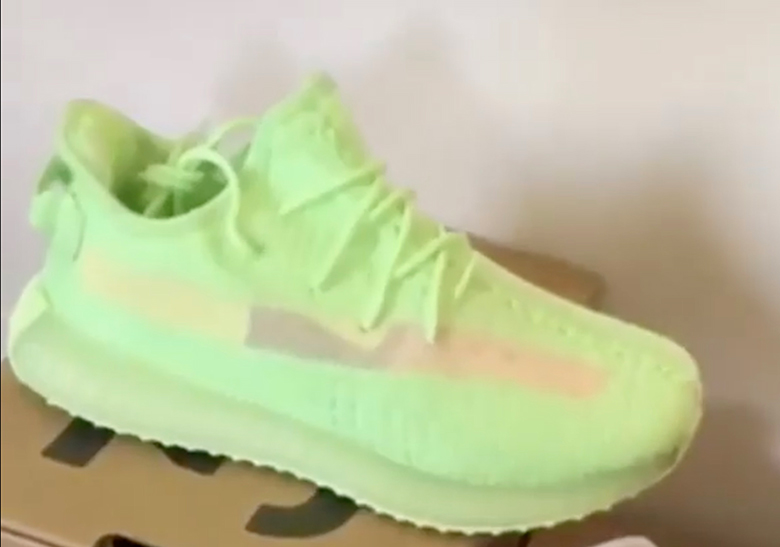 Over the years, Kim Kardashian has served as a proverbial banner for a number of upcoming adidas Yeezy products, flaunting un-released pairs and samples all over her social media channels. Today, Kim has taken to her Snapchat to show off images of two upcoming neon-clad versions of the adidas Yeezy Boost 350 v2 that are both reported to have glow-in-the-dark capabilities as well as more looks at pairs we are already familiar with the likes of the Yeezy 350 “Coppers” from the heralded “Black Friday” pack and December 2018’s Statics. Grab a first in-person look at these glowing 350s from the queen of Yeezy herself below and stay tuned for official release updates as we have them. 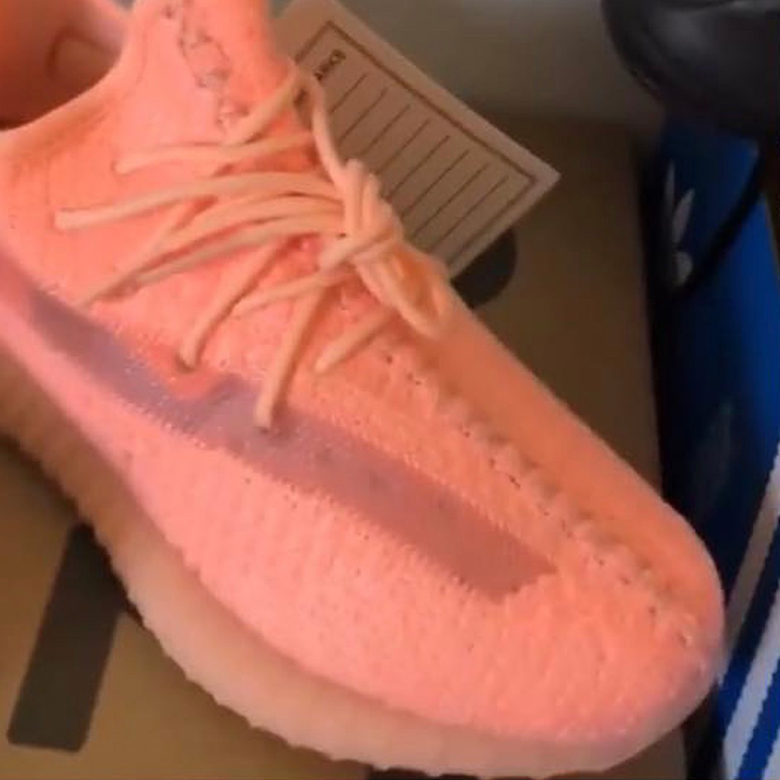 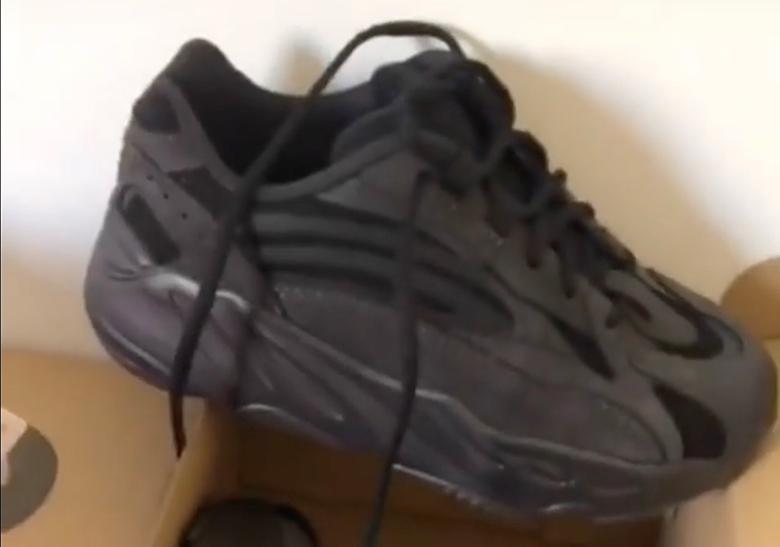 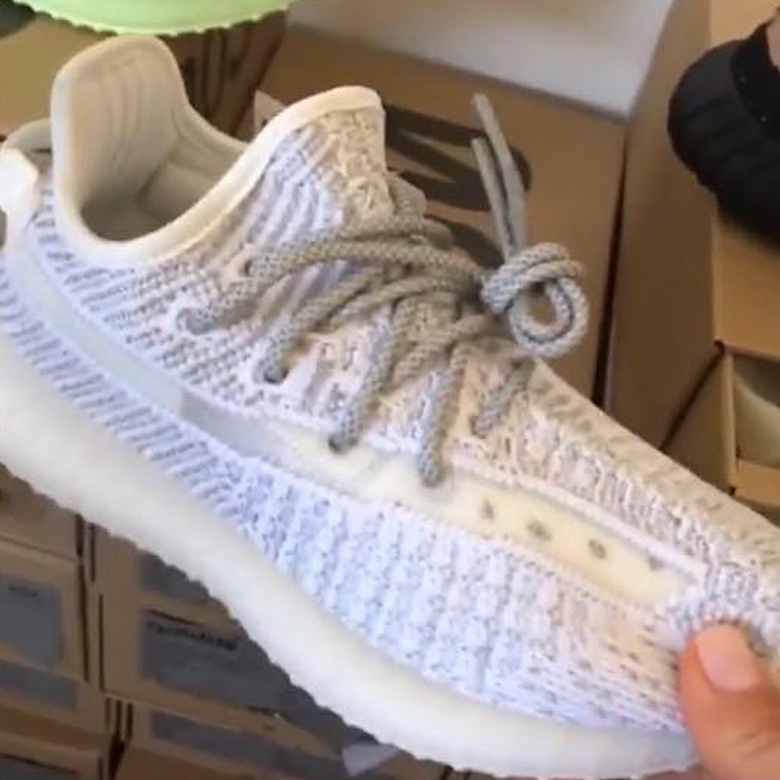 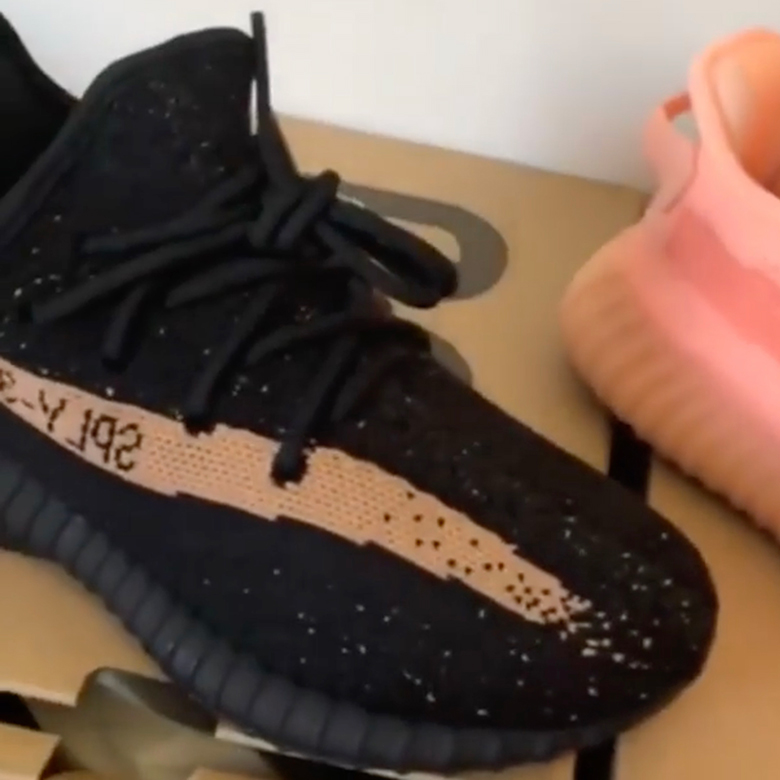