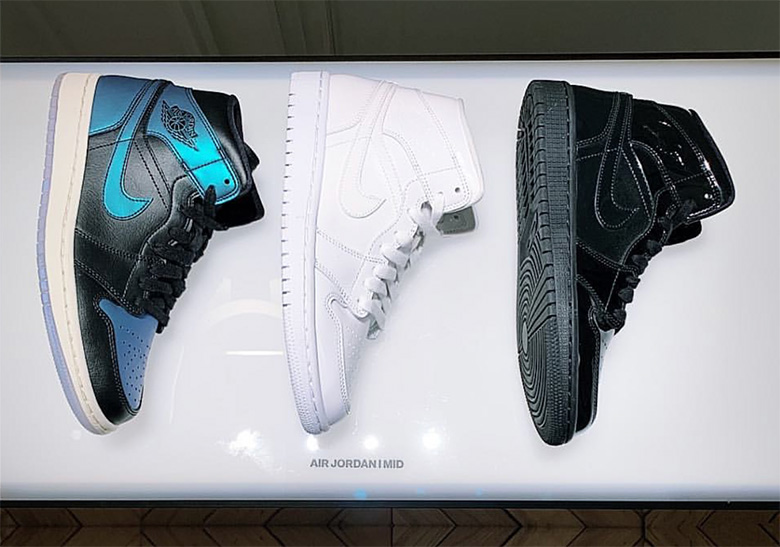 As part of their Summer 2019 lineup preview, Jordan Brand has premiered a half dozen contemporary colorways of the women’s Air Jordan 1 Premium and Air Jordan 1 Mid at a launch event in Paris. The new shoes offer a balanced mix of styles — from clean monochromatic makeups to more colorful mixtures that combine light and dark tones — but at first glance the standout style from the bunch is unquestionably the pair pictured in the center, which appears to be a shimmering version of the beloved “Royal” palette. Each pair also features a Jumpman logo prominently placed on the tongue, forgoing the stylings of the Air Jordan 1 Retro High OG for an alternate look. Another new silhouette is present in the bottom image as well: a low-cut version of the Air Jordan 1 Jester XX, a design that originally debuted in 2018. Catch a first glimpse at this new six-pack of 1s below, expect a release in the coming months as part of the Jumpman’s summer offerings, and stay tuned to our Jordan Release Dates page for more info as it becomes available. 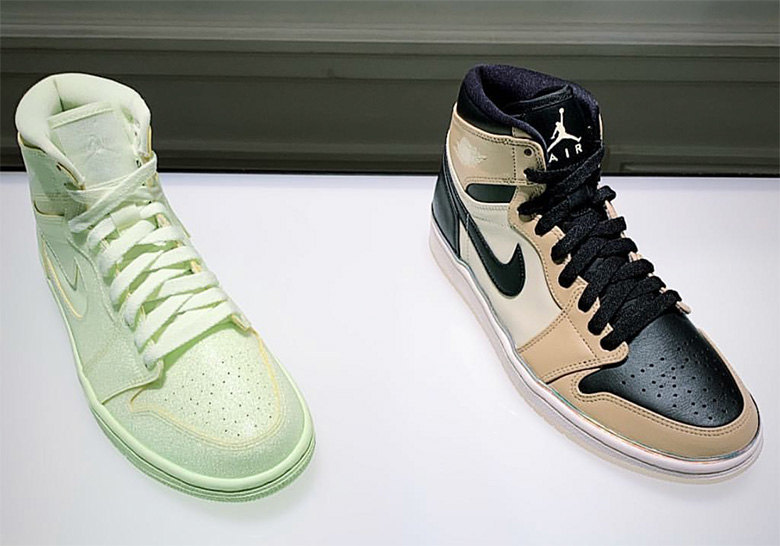 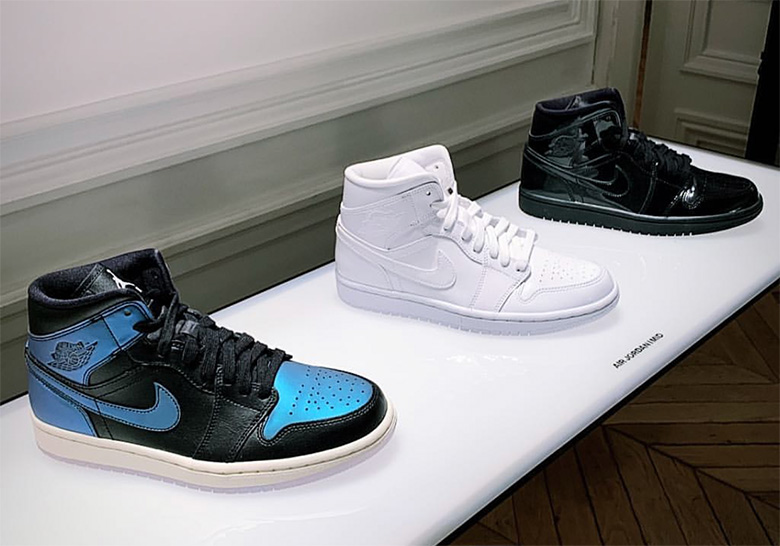 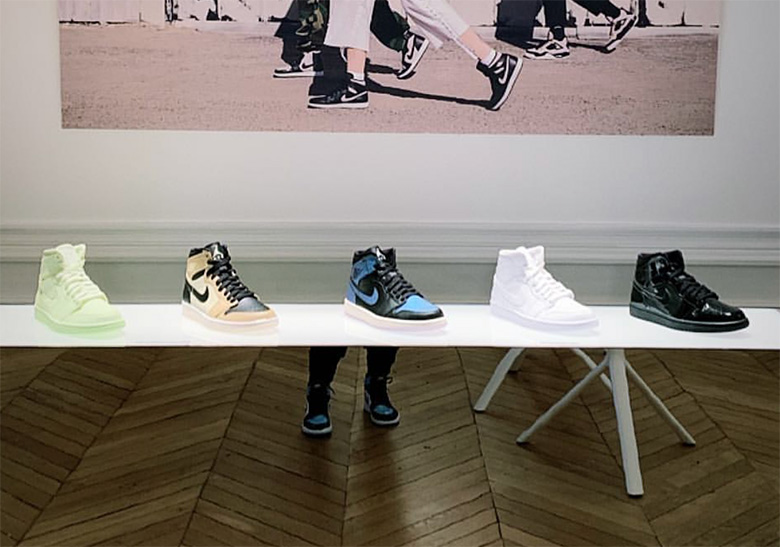 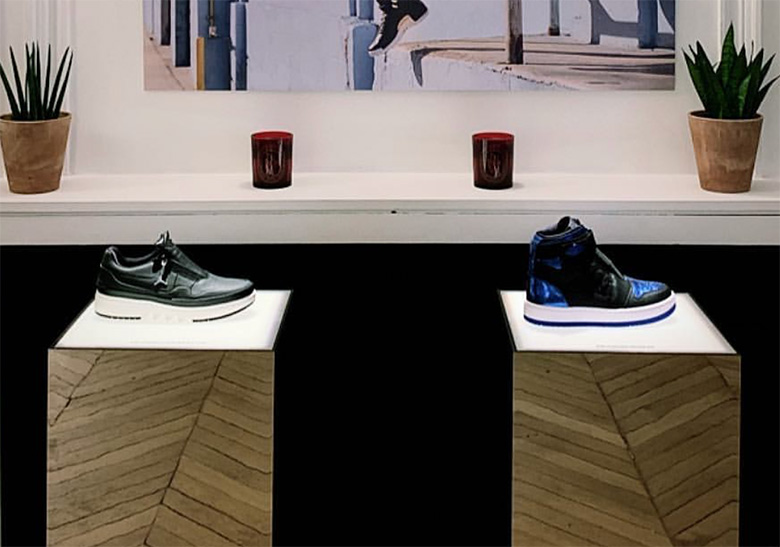