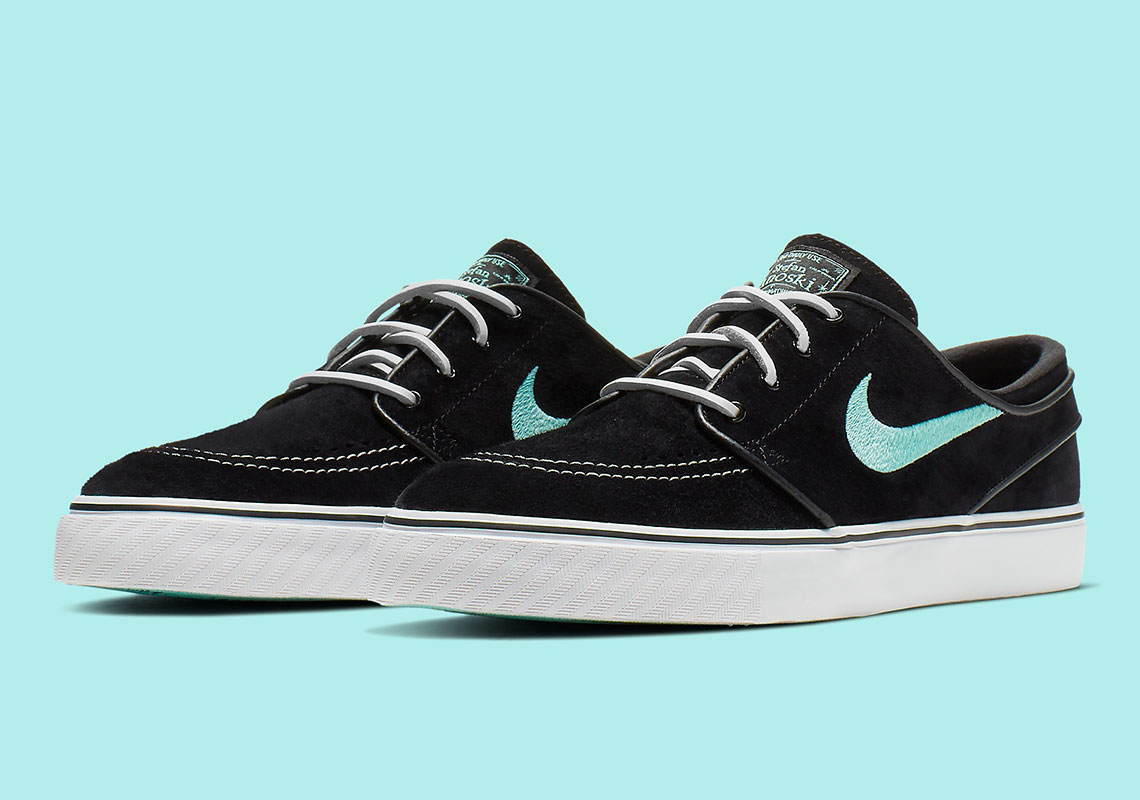 Nike’s hallmark SB silhouette, the Stefan Jansoki, has had quite a momentous year as it celebrates both the entire line’s 10th year anniversary and the shoe’s surprising return. Honoring its decade long roots, Beaverton is bringing about the return of the scheme partially responsible for the eponymous model’s overwhelming popularity. The “Tiffany” colorway plays on some other skateboard classics — namely the Diamond Dunk Low — though its inspired scheme opts for a subtlety only it can allow, utilizing the bright blue tone minimally along the embroidered profile swoosh and branded tongue accents. Construction mostly comprises of a smooth suede with white contrast stitching adding dimension along the toe box, eyestay, and heel. Soles are typical of the sport staple while the rest shines through a much more lifestyle-driven lens. Grab a detailed look at the official imagery below and expect select retailers and Nike.com to get a hold of these in the coming months. 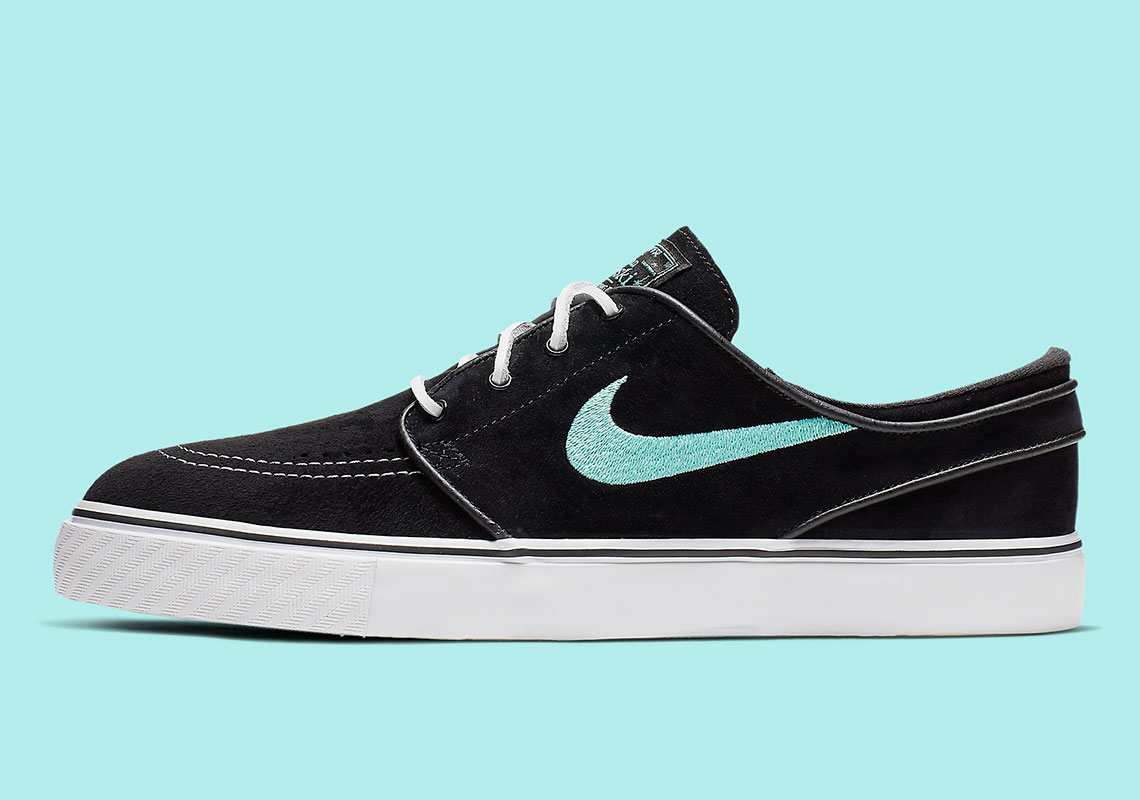 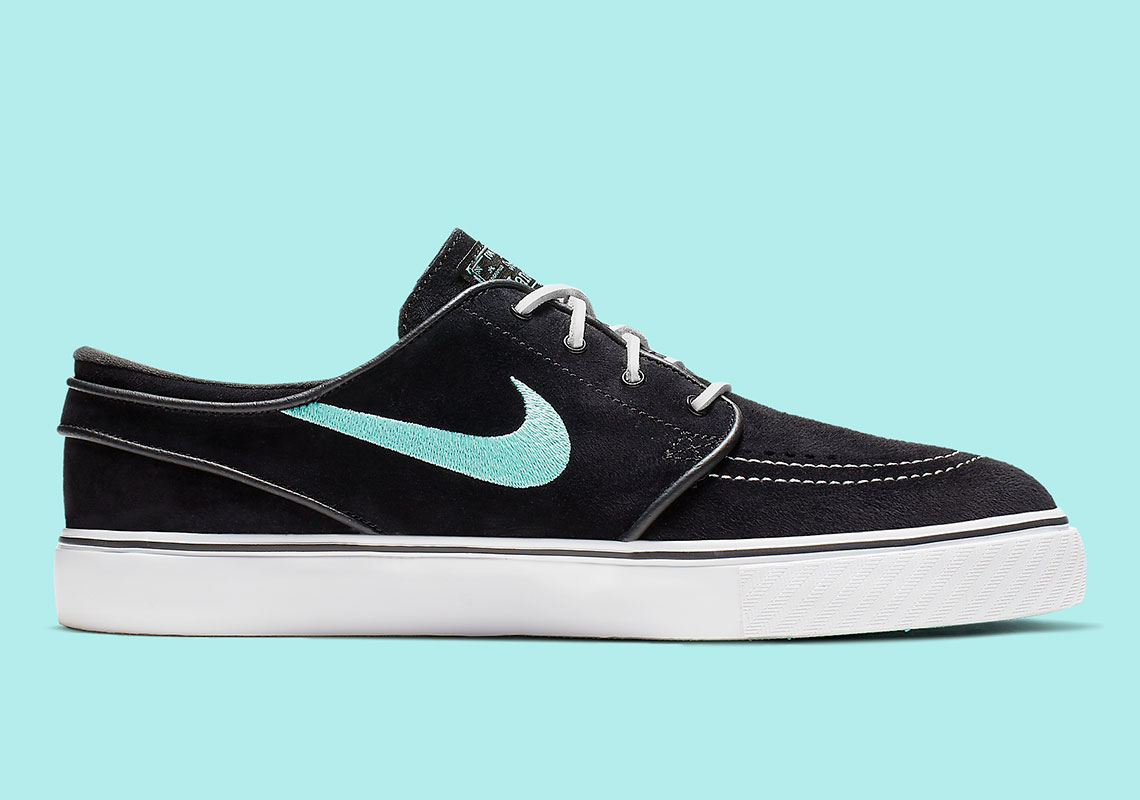 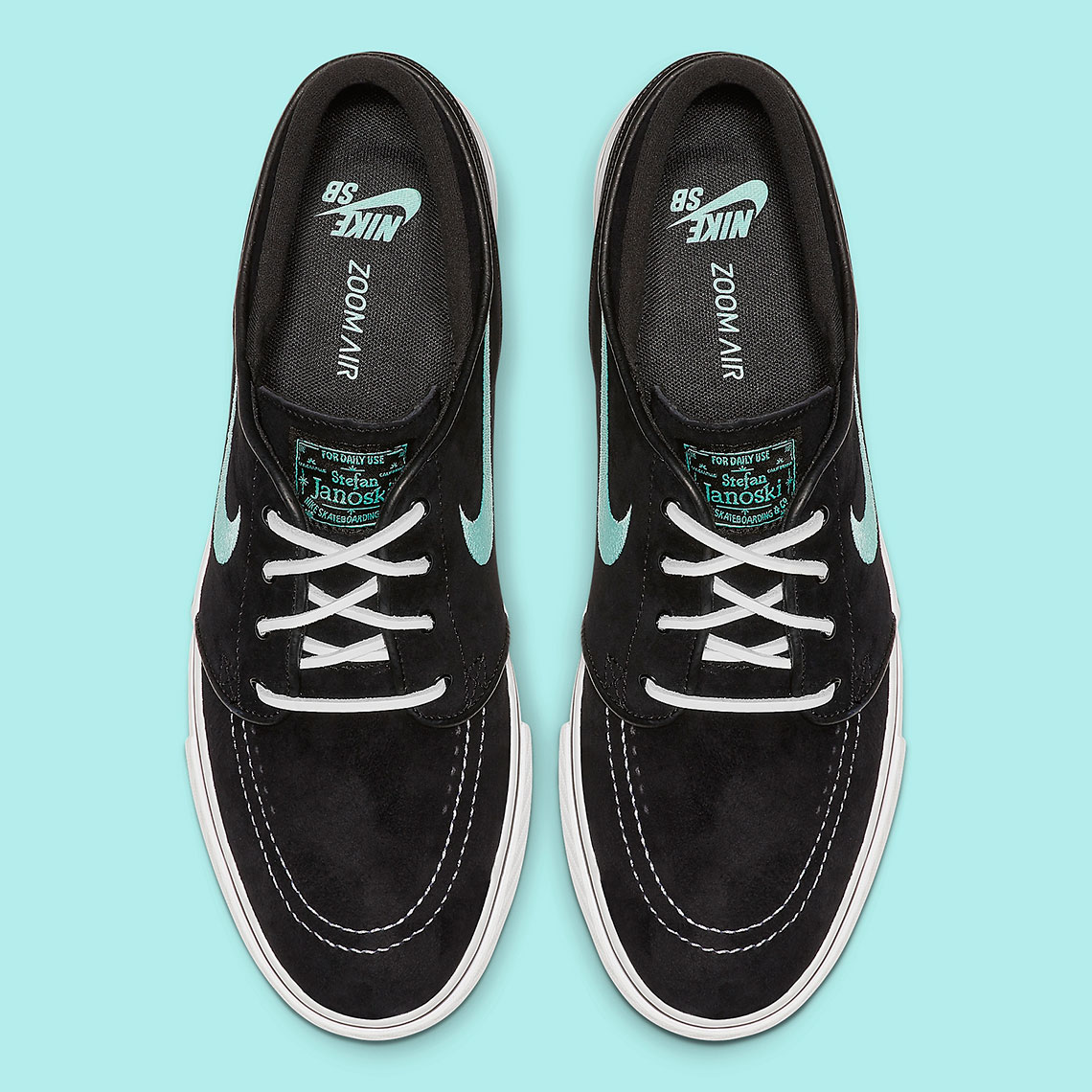 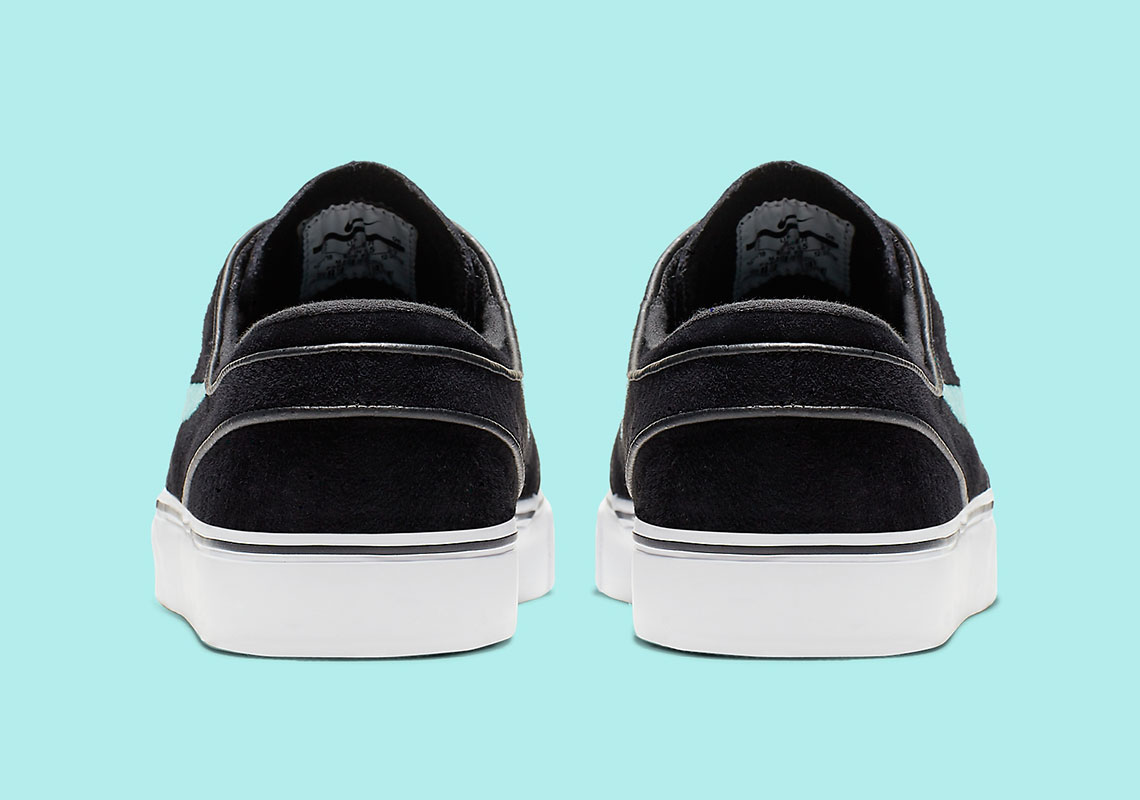 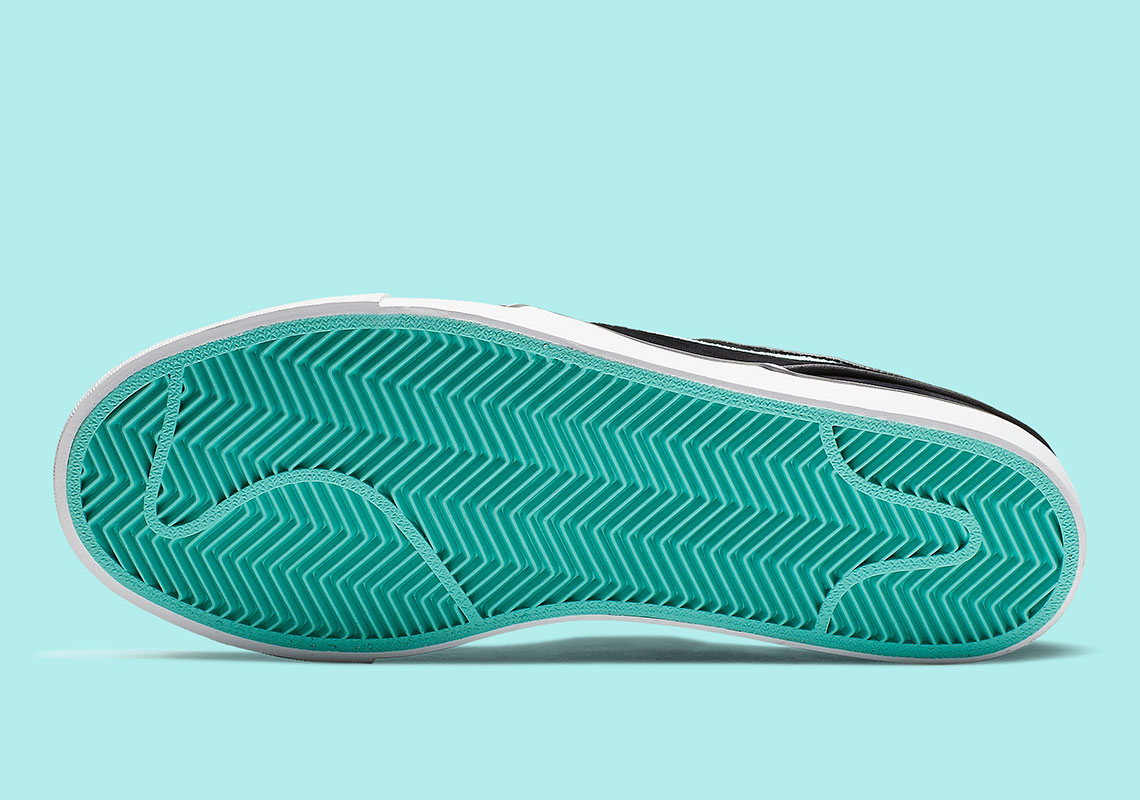