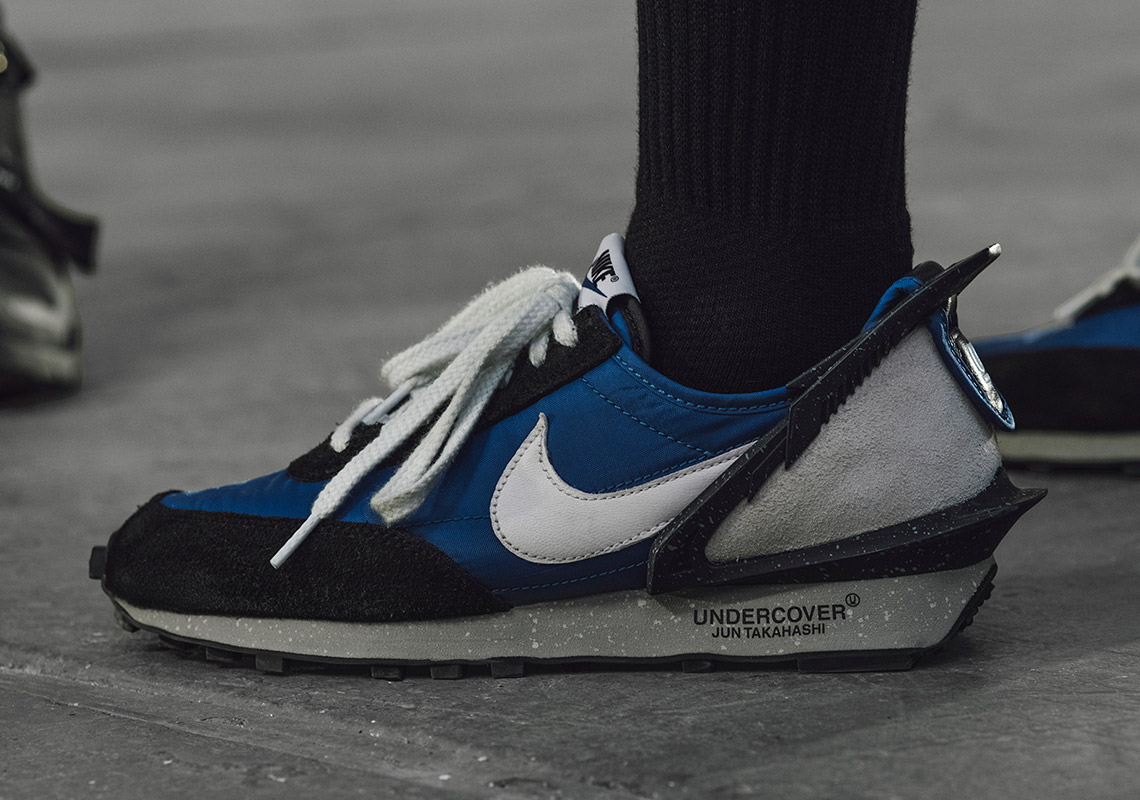 Sharing the throne as one of the most exciting designers of all-time — with his past year’s Nike collaborations bringing the shoe of 2018 into a much more colorful limelight — Jun Takahashi of UNDERCOVER continues his near decade long partnership with the Swoosh house, going beyond his usual Gyakusou backwards running affairs to retouch the Daybreak in a design language that is uniquely his. Aiming to investigate design principles at their core, Takahashi explores fabrications and technical materials with much of that meticulous ideology translating into the series of footwear, which was first teased in two main colorways of yellow and blue with a black pair and four more on the way in the future.

While the front half of the kit is somewhat contemporary in its design — sticking close to the templates of the original with loving homage — the Japanese label has dosed in their purest aggressive vision towards the rear with Helvetica branding adding that characteristic sign off. Standard heel wraps are completely removed in favor of a much more fitting monstrous form, featuring protrusions shaped in the likeness of a spike-toothed jaw as an underscored U adds a much more minimal UC logo. Suede rests along its inside much like it does on the toecap and eyestay while scattered paint splatters add deeper notes of visual maximalism.

Grab a detailed look at what’s to come below and find the full release — with apparel and all — to debut later this Summer on June 7th. 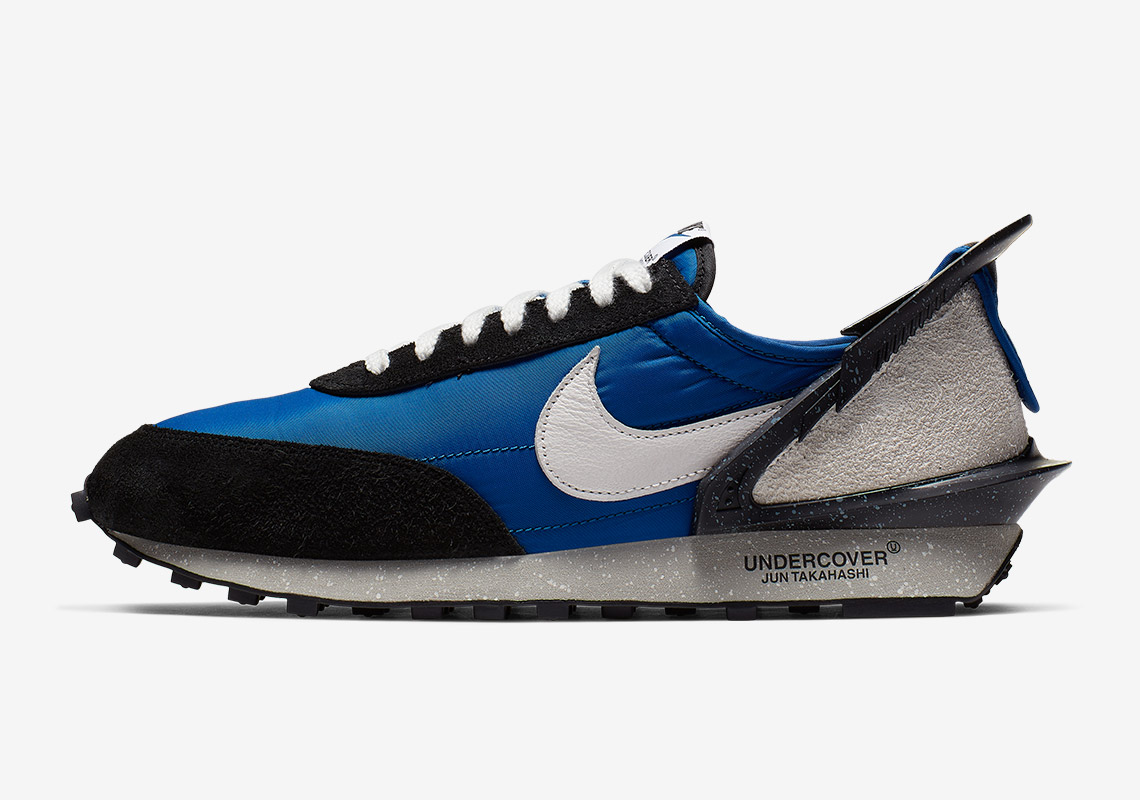 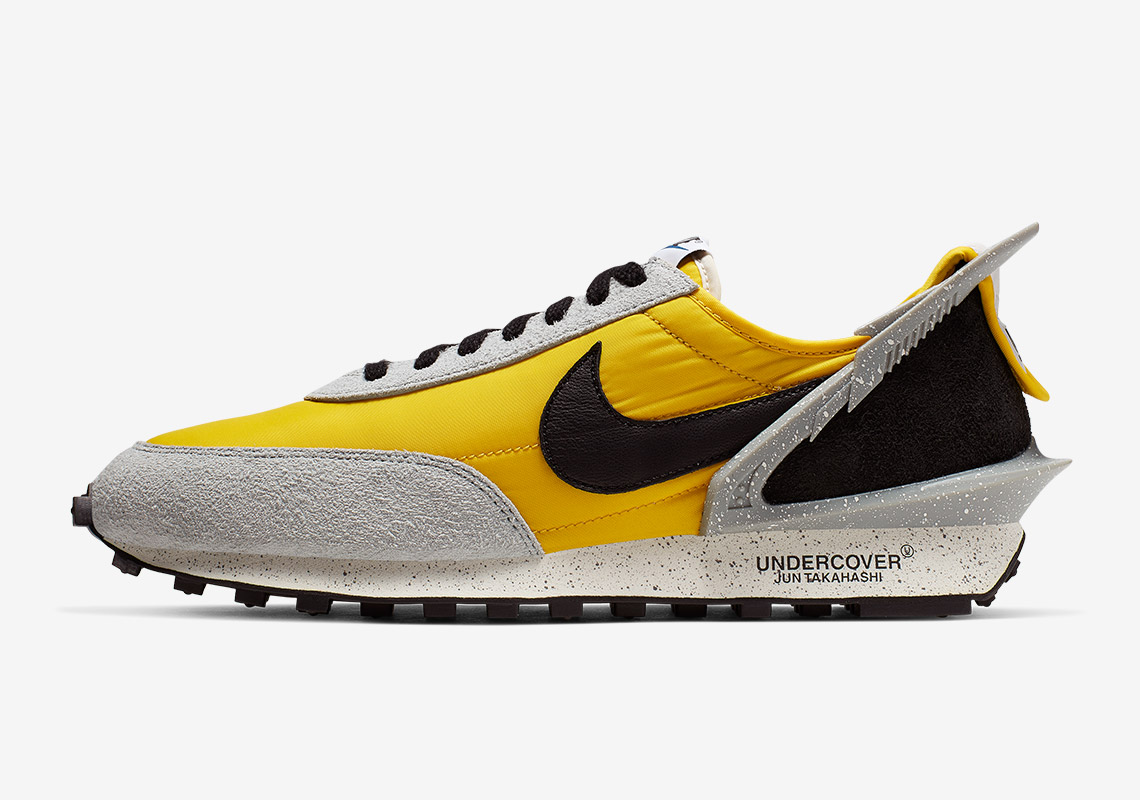 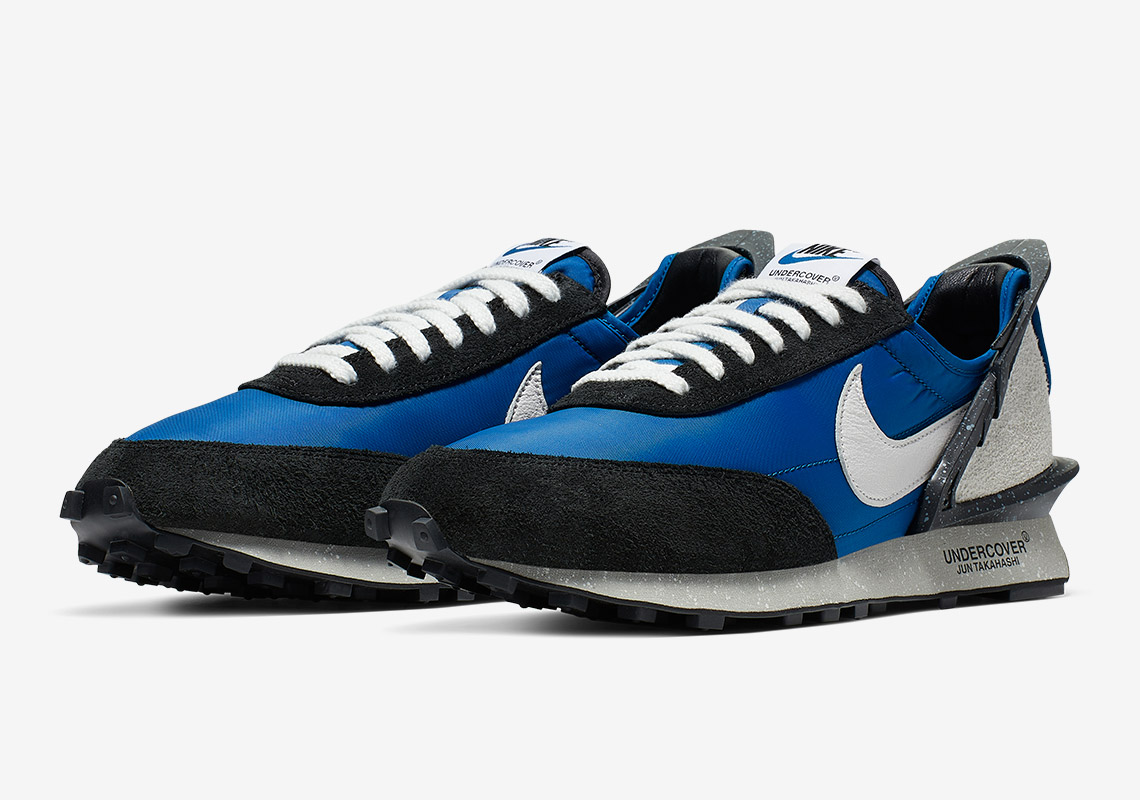 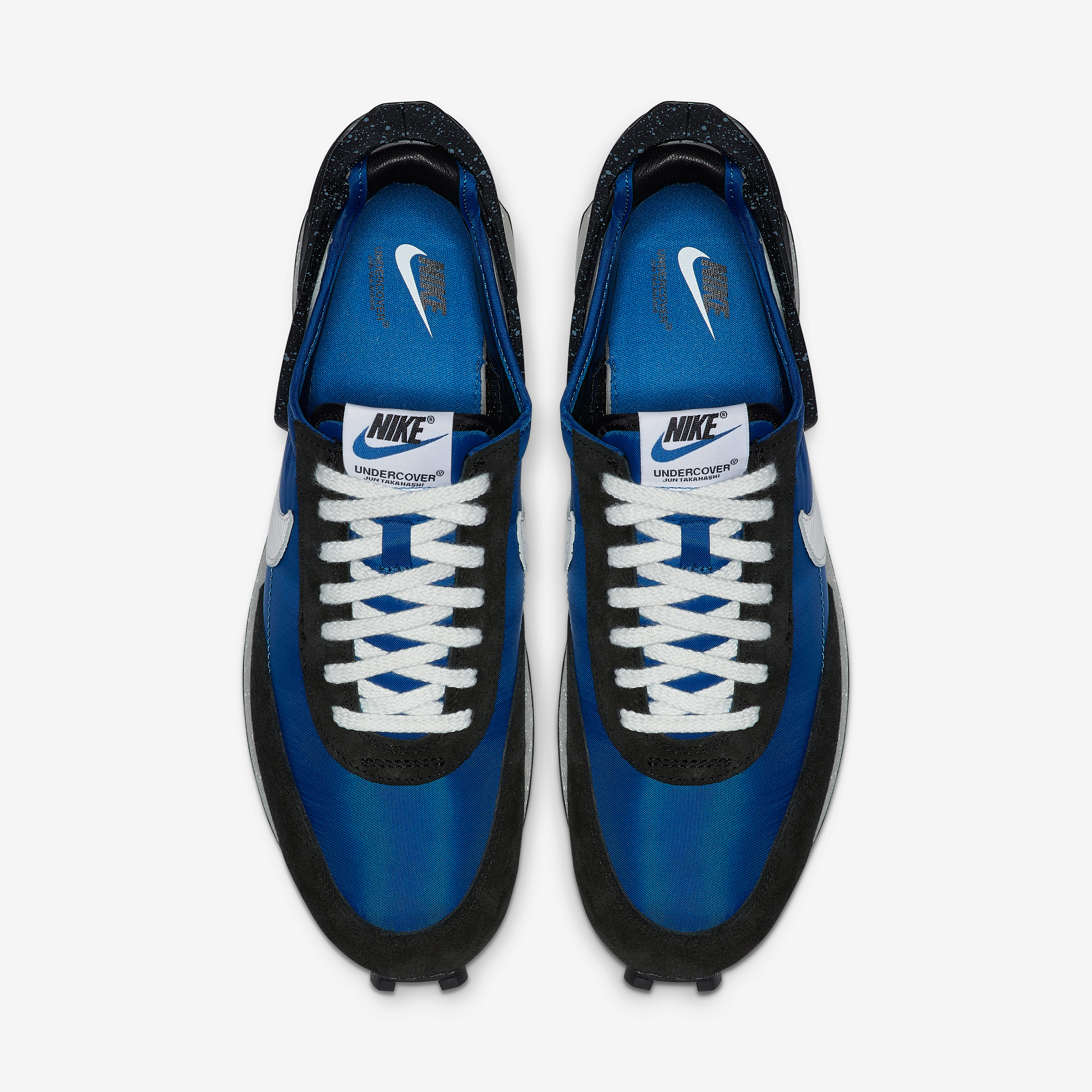 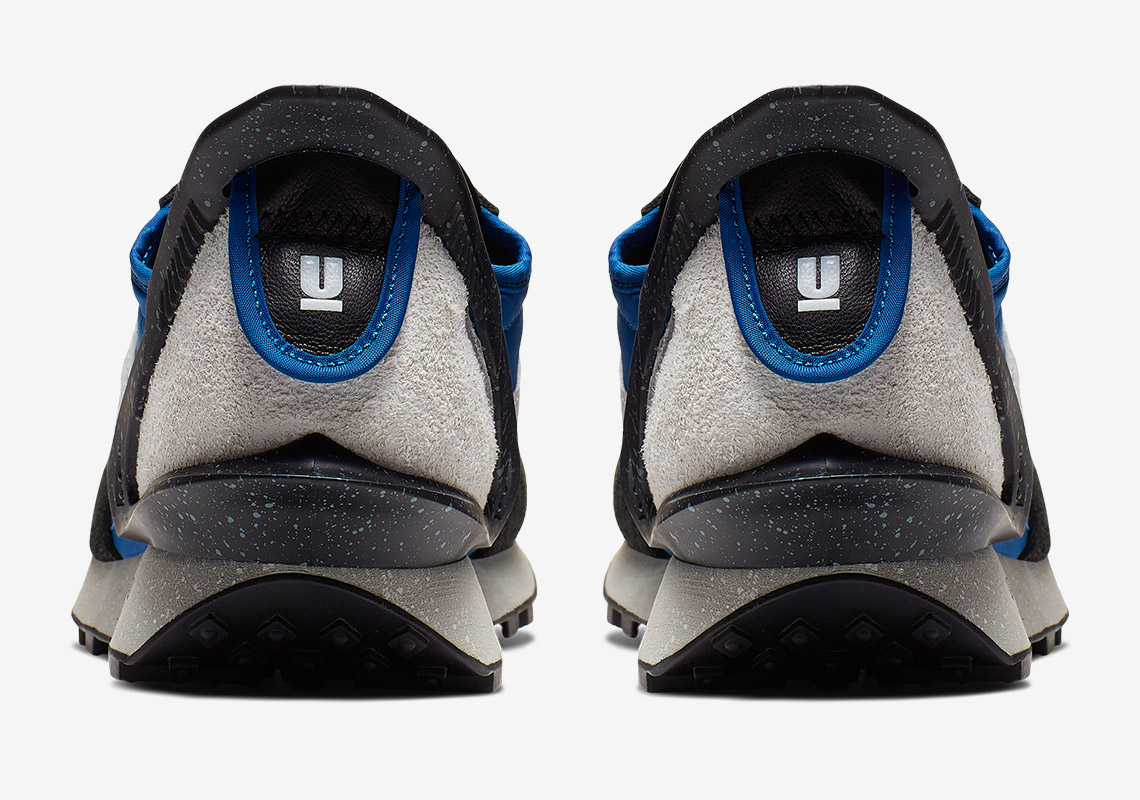 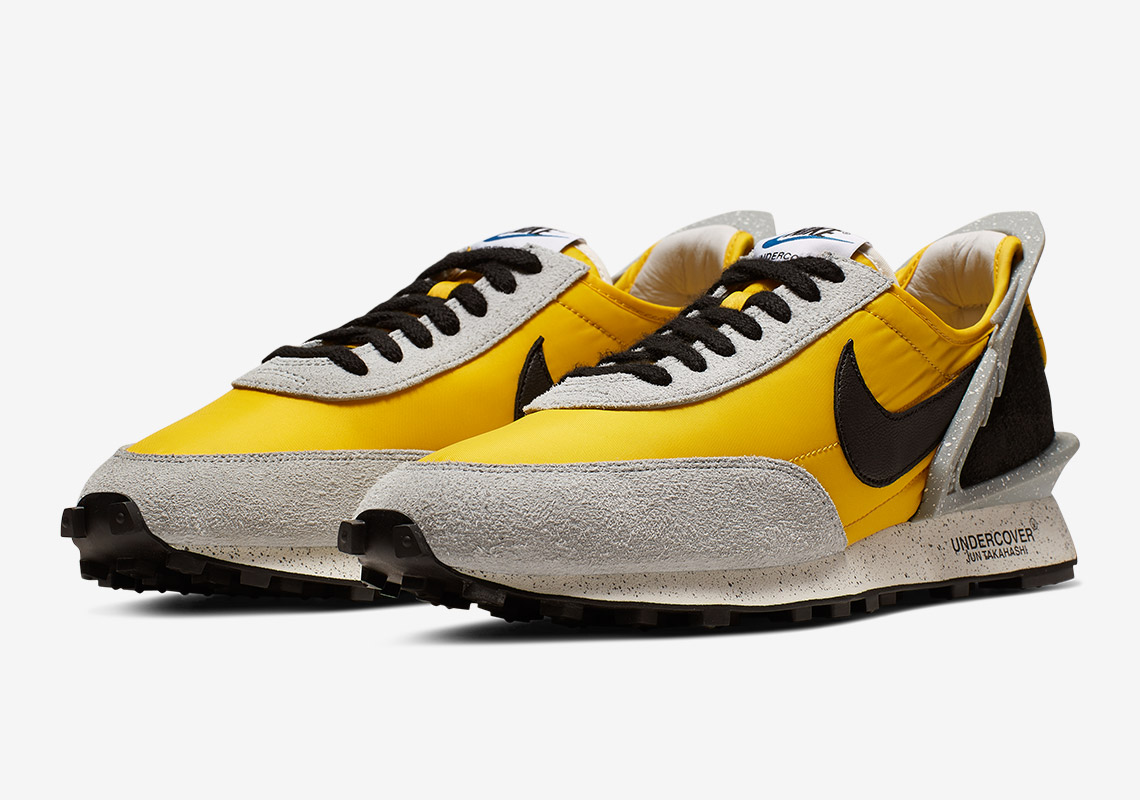 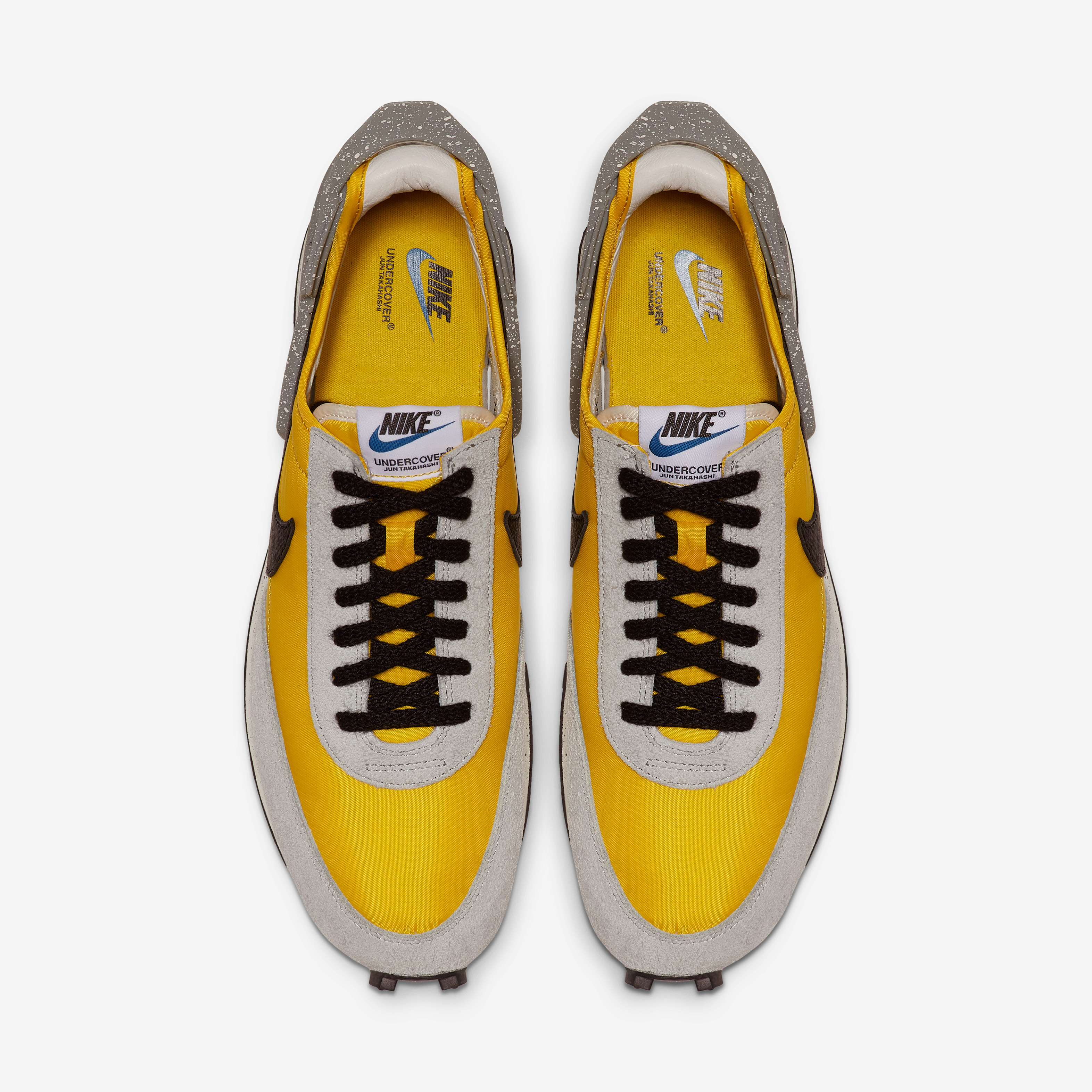 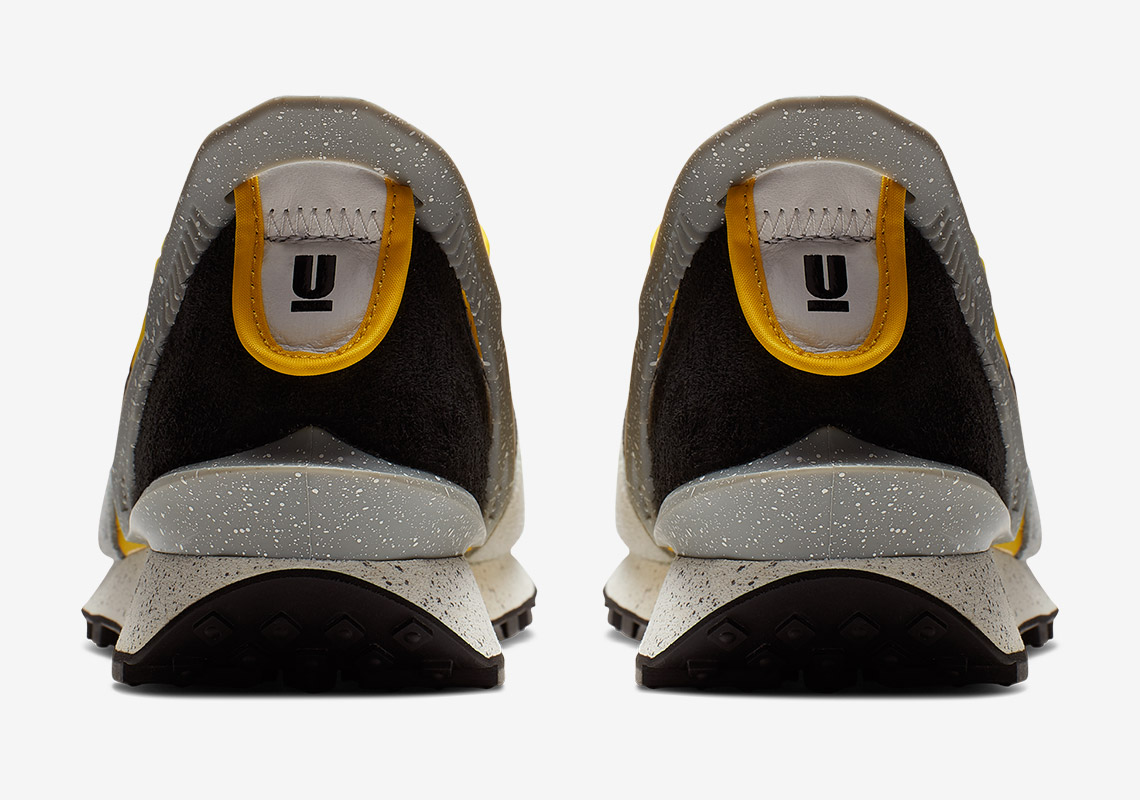 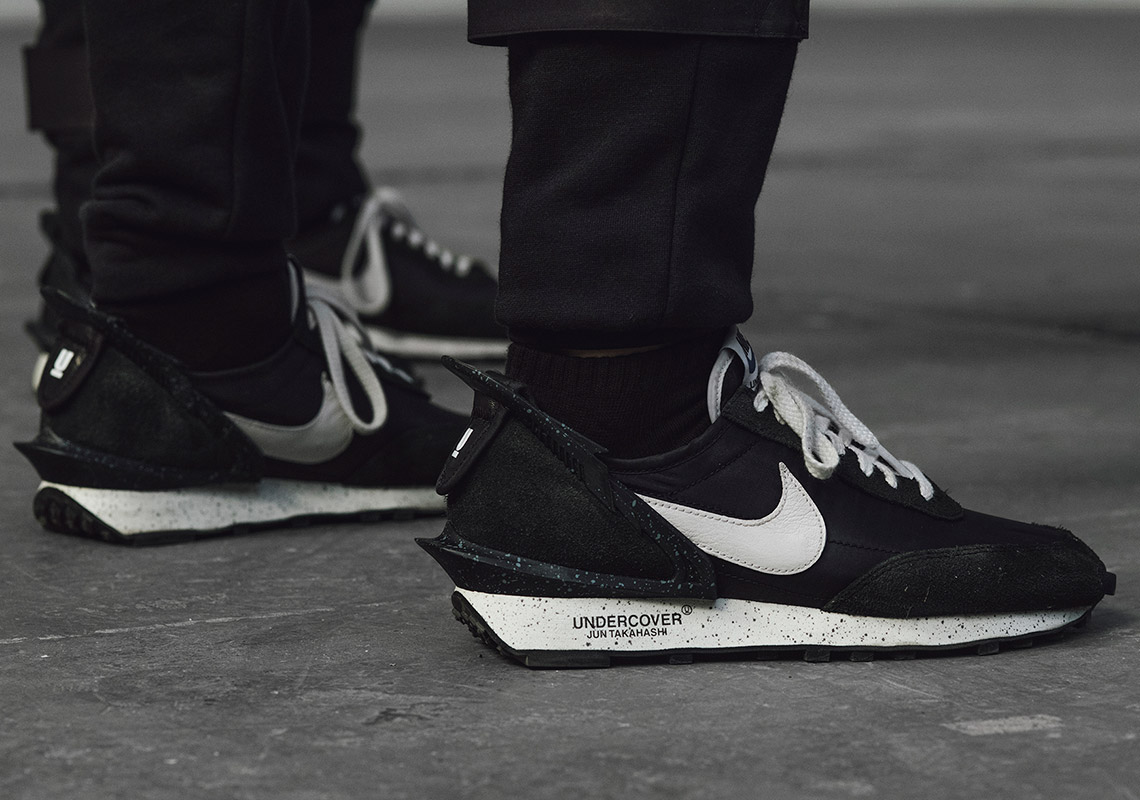