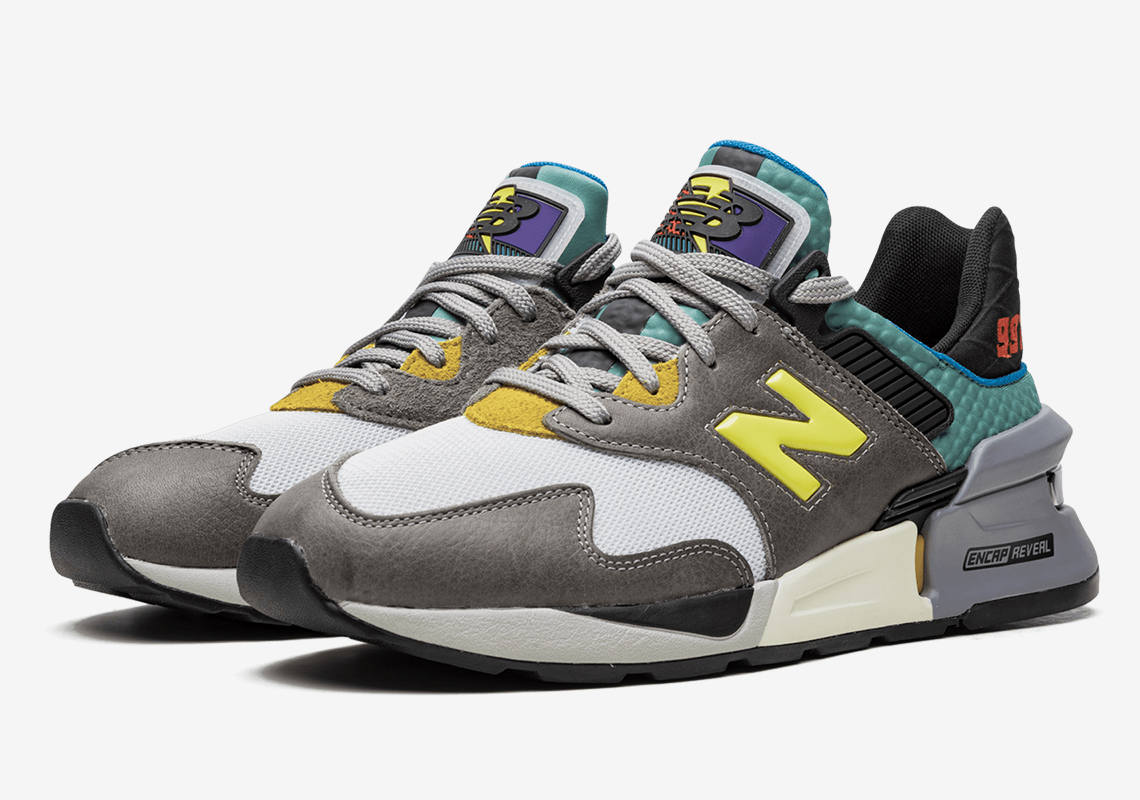 Easily one of the best 2019 has had to offer in the way of collaborations, Bodega‘s recent New Balance 997S popped off in a fashion quite unlike many before it. Boasting a strong silhouette and vibrant tones once again, the retail imprint is bringing about a second coming of its high-profile release, showing off a side of the coin a few shades darker than the one that originally flew off shelves. Light gray overlays found prior are removed for one closer to black on the spectrum, surrounding the soft white mesh of the toe box and the yellow-hued “N” logo. Mustard detailing arrives by way of small caps found at the edge of the vamp as well as the in-between crevice of the ENCAP sole unit. “997S” spells itself out in a subdued red-near-orange embroidery with muted blues forming the texture of the heel wrap. Grab a detailed look at the boutique’s second 997S with New Balance below and keep it locked in as these are sure to follow shortly after their Spring/Summer deliveries. 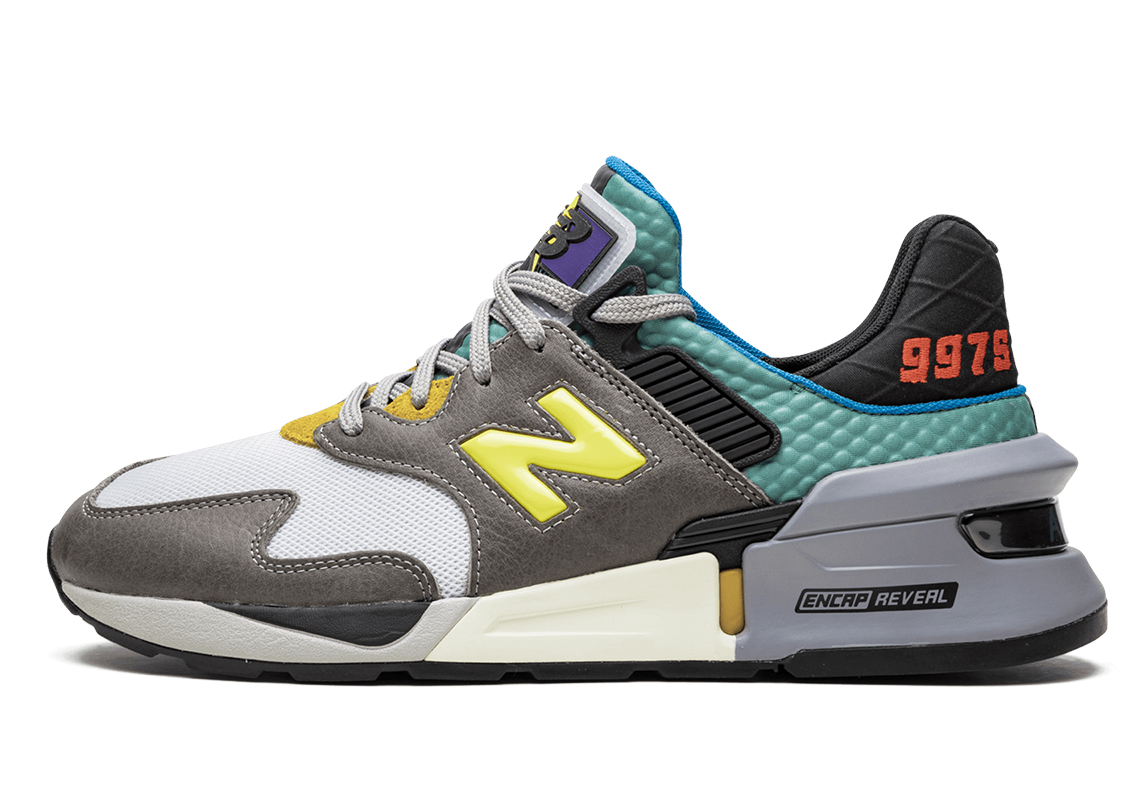 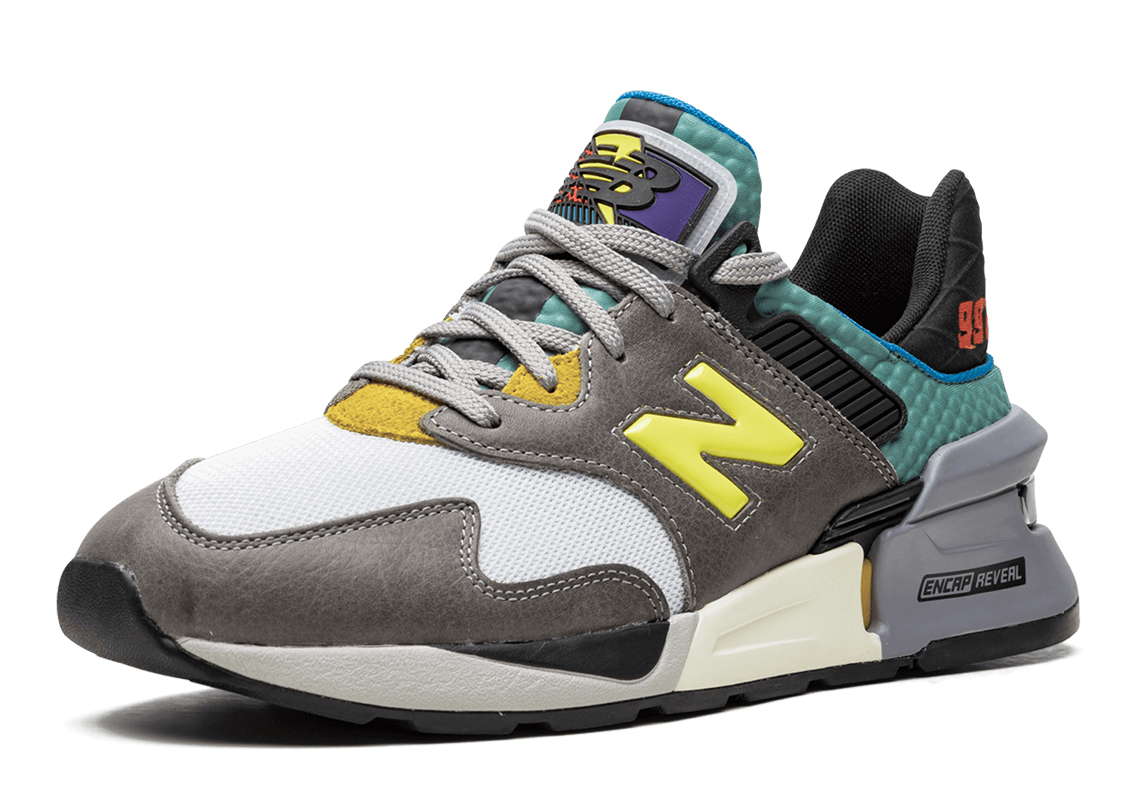 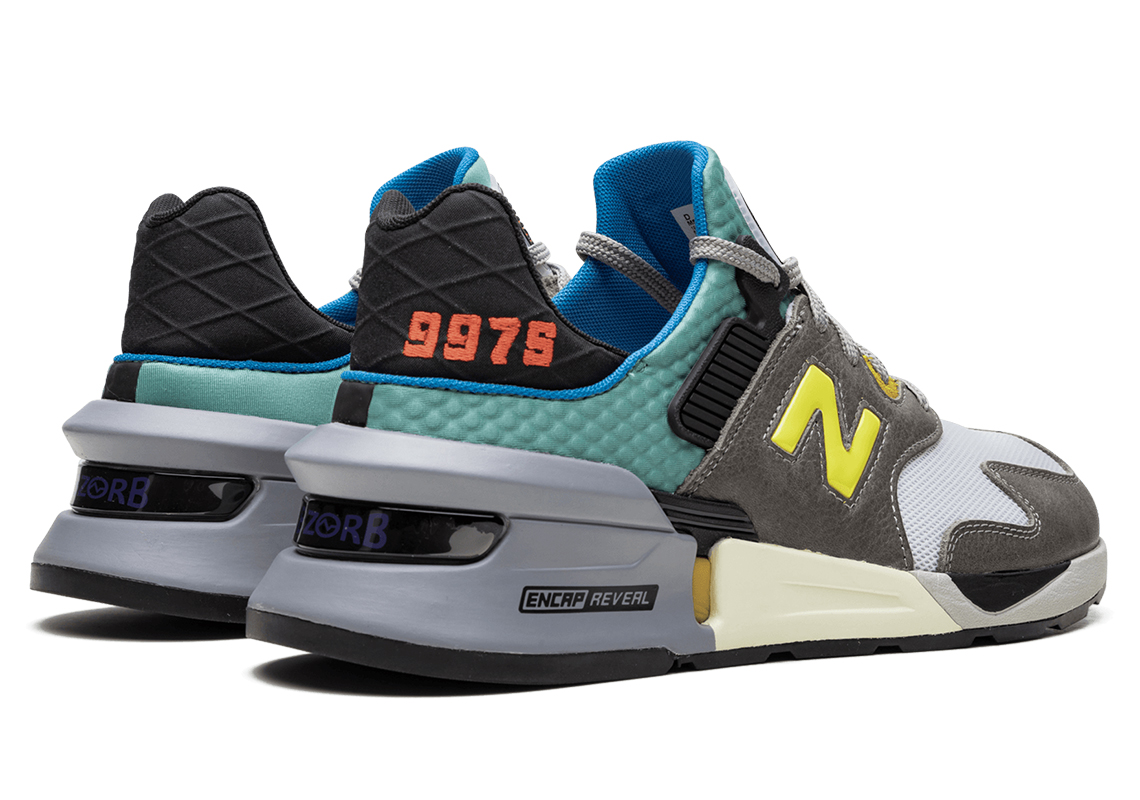 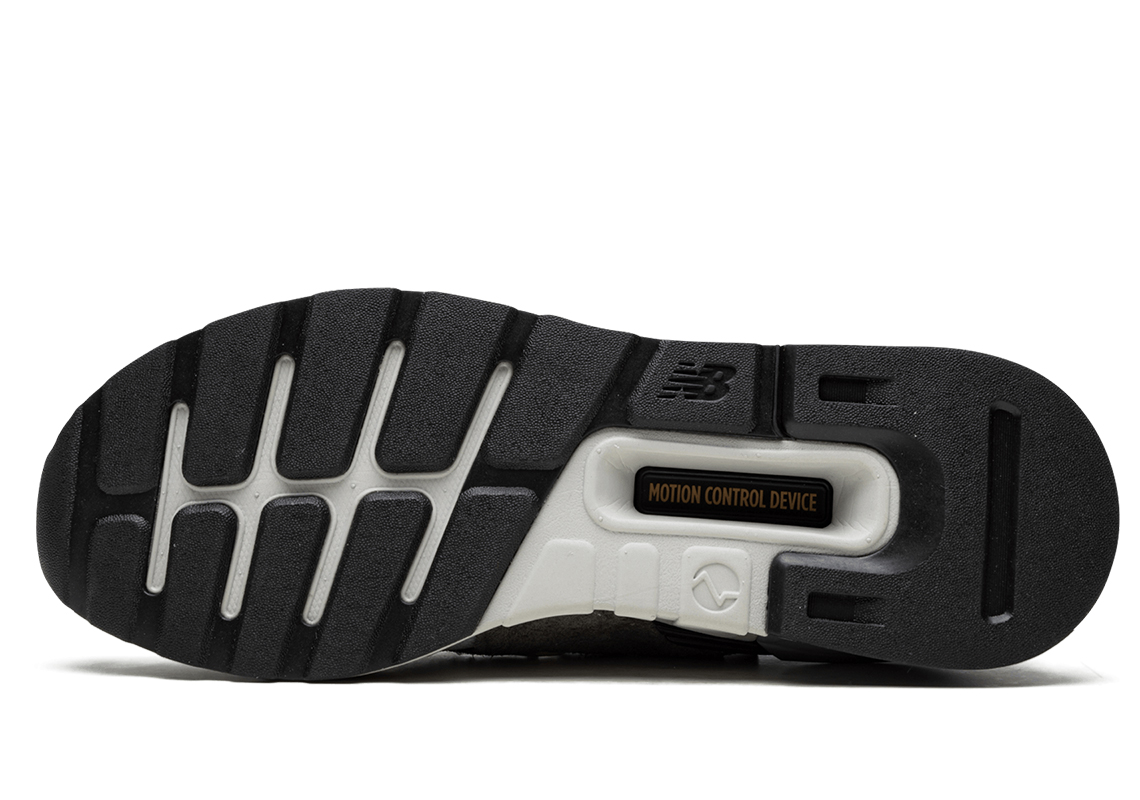