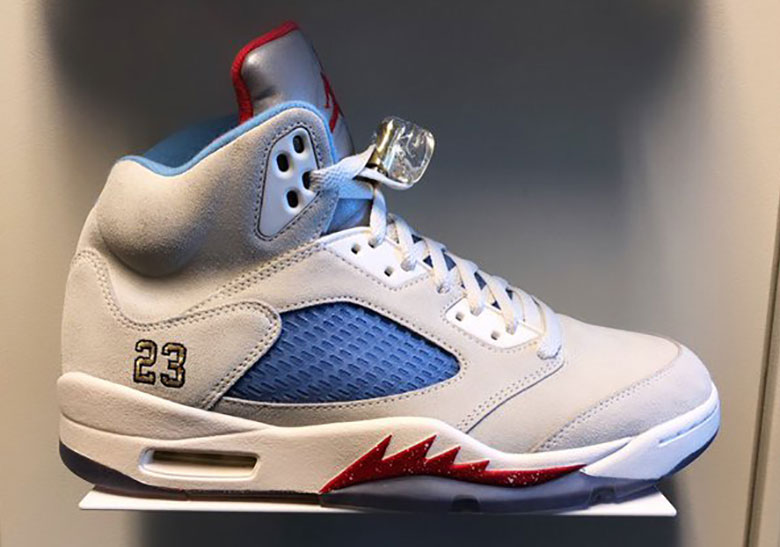 Releasing this past weekend was the collaborative release between Jordan Brand and Trophy Room, the footwear boutique headed by Michael’s son Marcus. That Ice Blue iteration was exclusive to the shop, while an alternate red version of the titillating Air Jordan 5 was issued exclusively to friends and family of the brand, creating that palpable hype that led to an immediate sell-out of all 7,000 pairs. After the release, Marcus himself revealed that a third colorway of his design also existed out in the world – a clean Sail white version that is likely for display only at the store.

This collaborative release was a fine closing chapter for the shop’s Disney Springs location; it will close its doors on May 31st and re-open at a new location later this year. 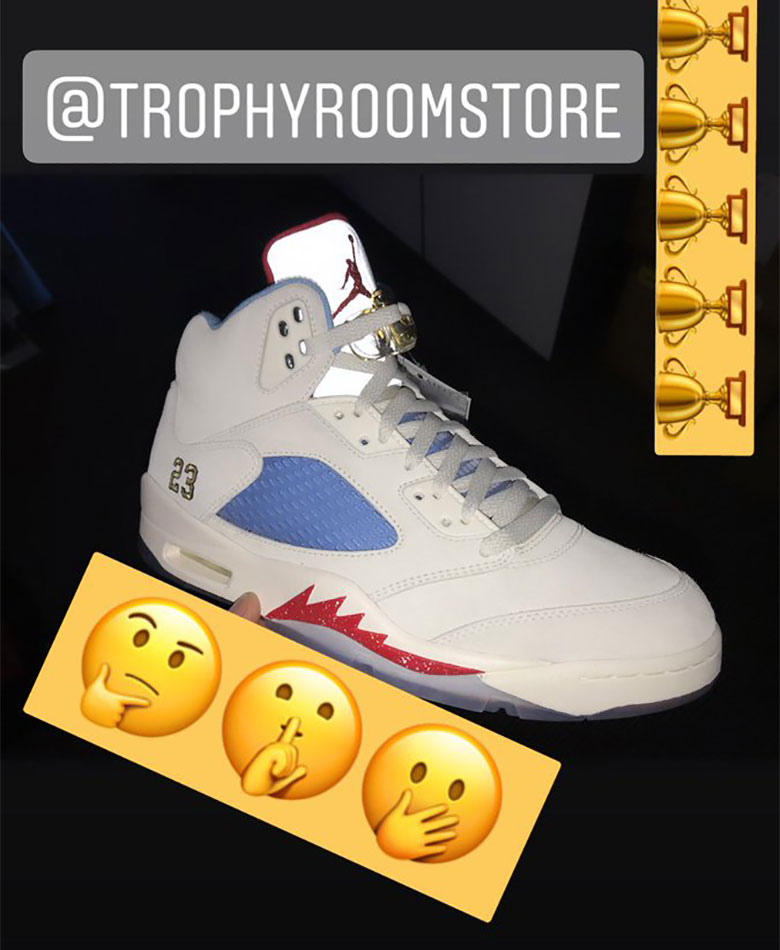 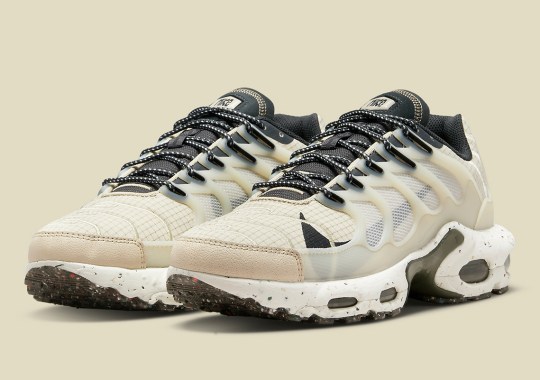 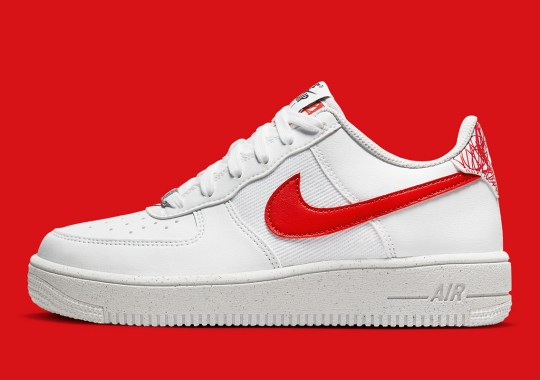 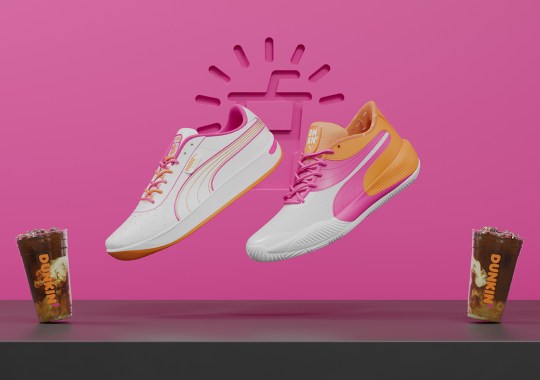