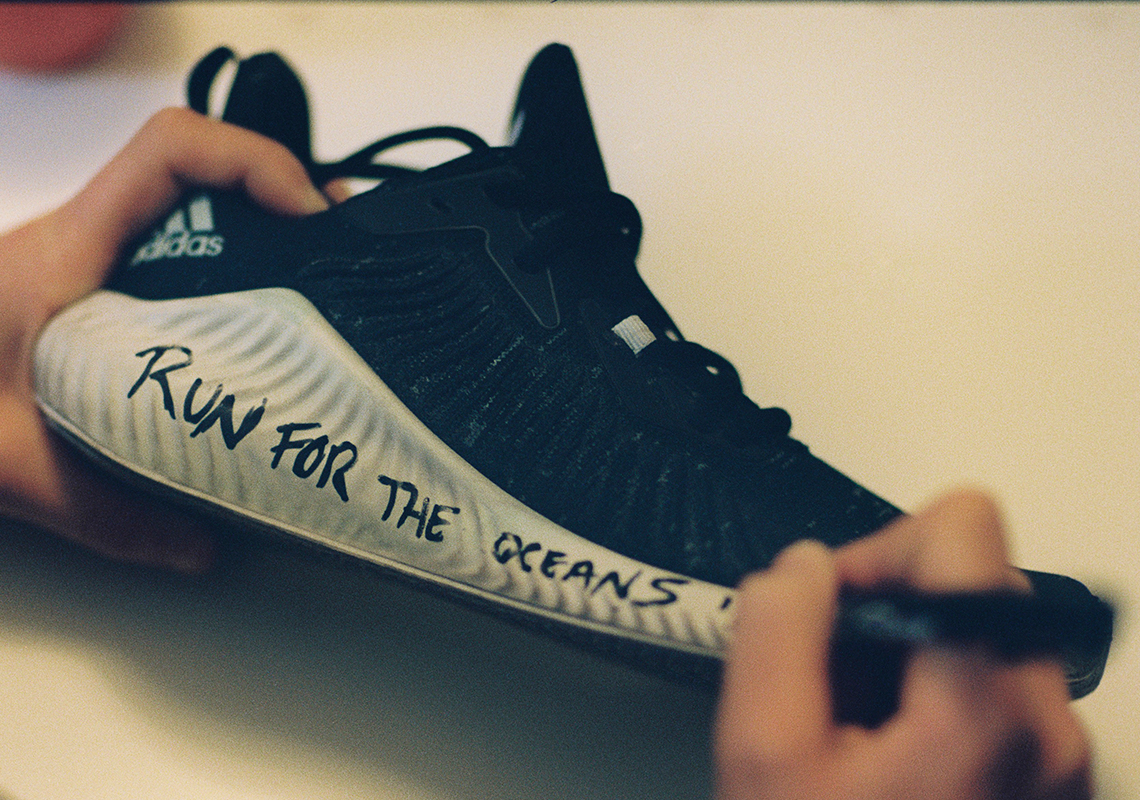 Last year, adidas and Parley raised a cool million dollars from their Run For The Oceans initiative, and they’ve now announced that the project will return in an even more expansive format on World Oceans Day 2019. Although last year was certainly a bountiful one both in terms of money raised and Parley shoes produced — an impressive five million pairs of models like the Ultra Boost and adidas NMD R1 — the Three Stripes is looking to outdo both of last year’s accomplishments by a wide margin: they’re aiming to raise $1.5 million dollars, and produce a whopping 11 million pairs of shoes that feature recycled ocean plastic material. If you want to help, it’s easy: all you have to do is sign up for the Run For The Oceans challenge via the Joyrun smartphone app, and adidas will donate a dollar for every kilometer that’s run between June 8th and June 16th. The money raised goes towards educating youth and families who live in coastal areas affected by plastic pollution via a unique “digital space” called the Parley Ocean School Program.

Of course, with a new season there’s fresh products as well, so adidas and Parley have introduced a new Alphabounce sneaker alongside a special range of running apparel. Apart from being environmentally friendly, the shoes are also quite unique as each pair features a different pattern thanks to their individualistic material construction. They’re no slouch on the performance end either, boasting a full-length Bounce midsole, tuned forging, and a welded lacing system. As adidas races both literally and figuratively towards their goal of totally eliminating virgin polyester from all their products by 2024, you can certainly expect to see more unique and thoughtful products come out of this partnership as well. Grab a first look at the shoes right here, and hit the link below if you’re interested in registering for the challenge — there’s never been a better reason for you to go the extra mile on your run. 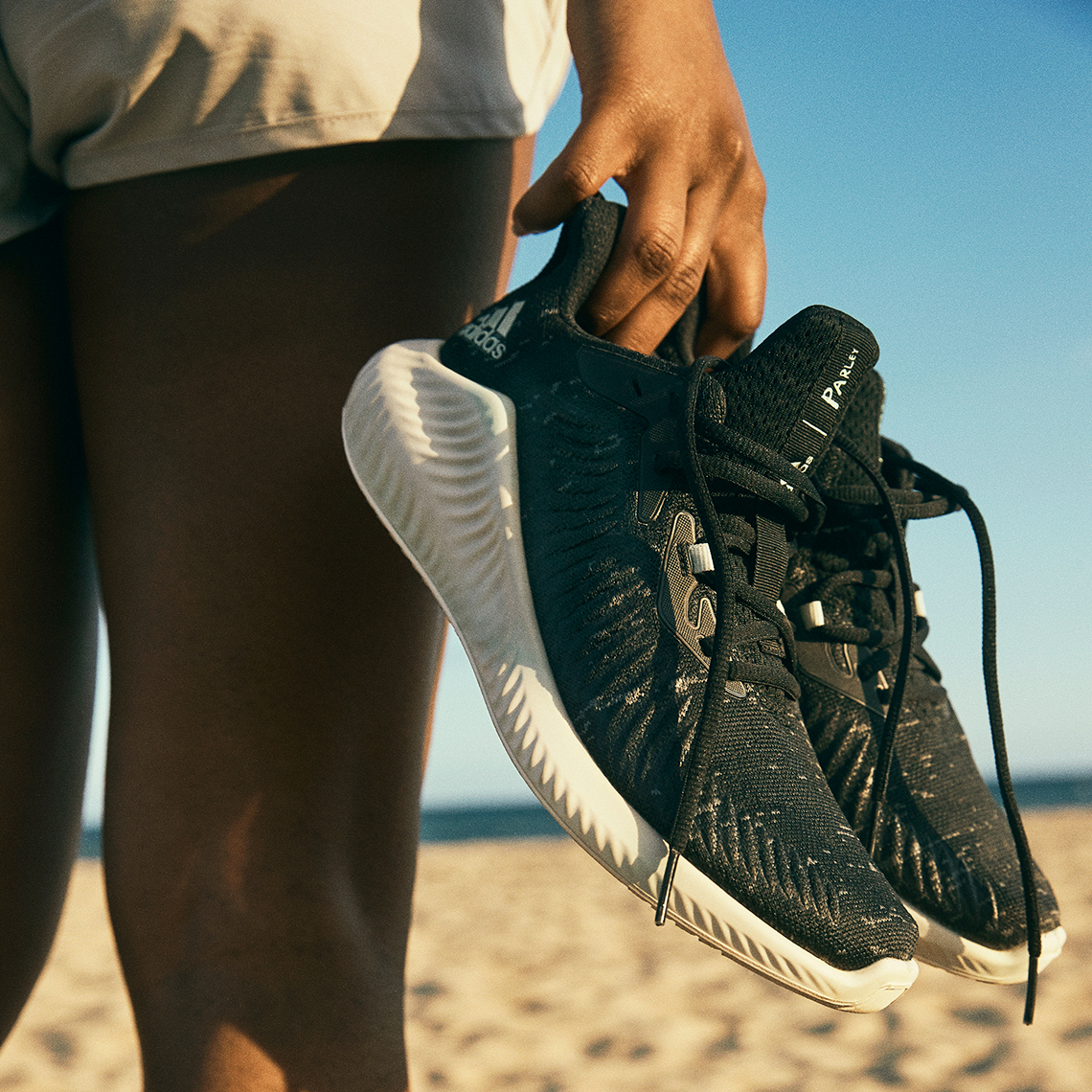 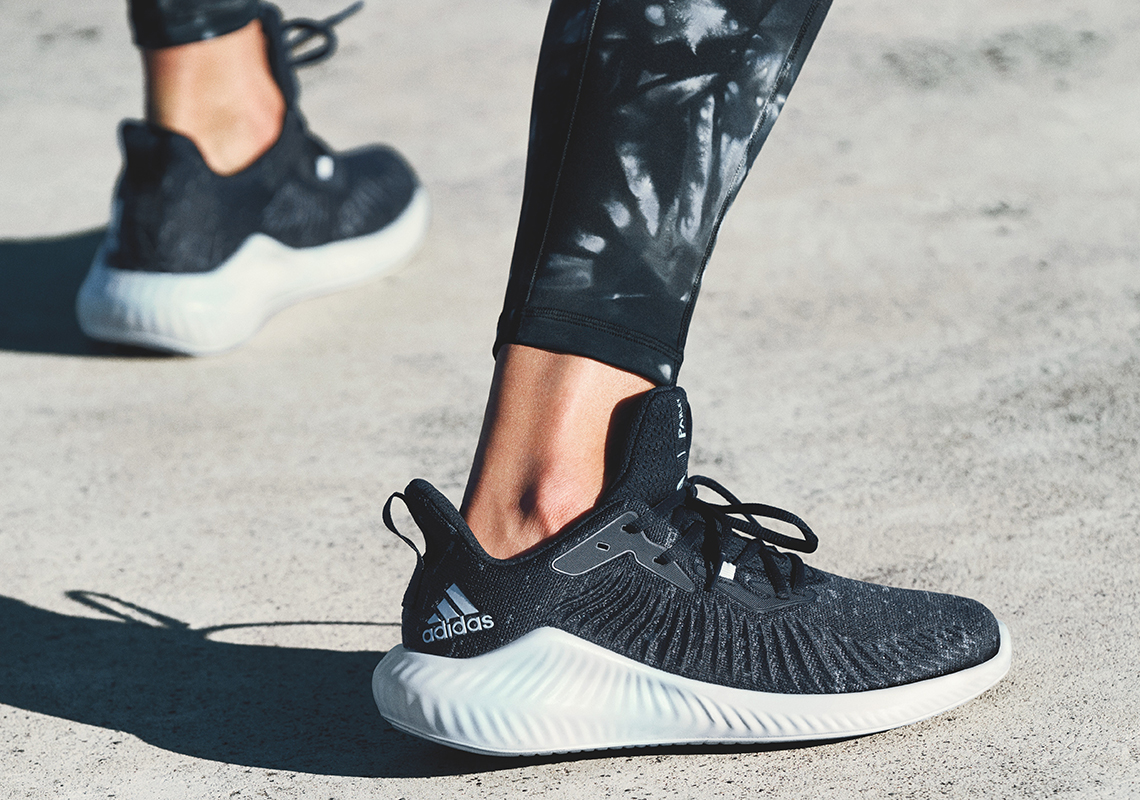 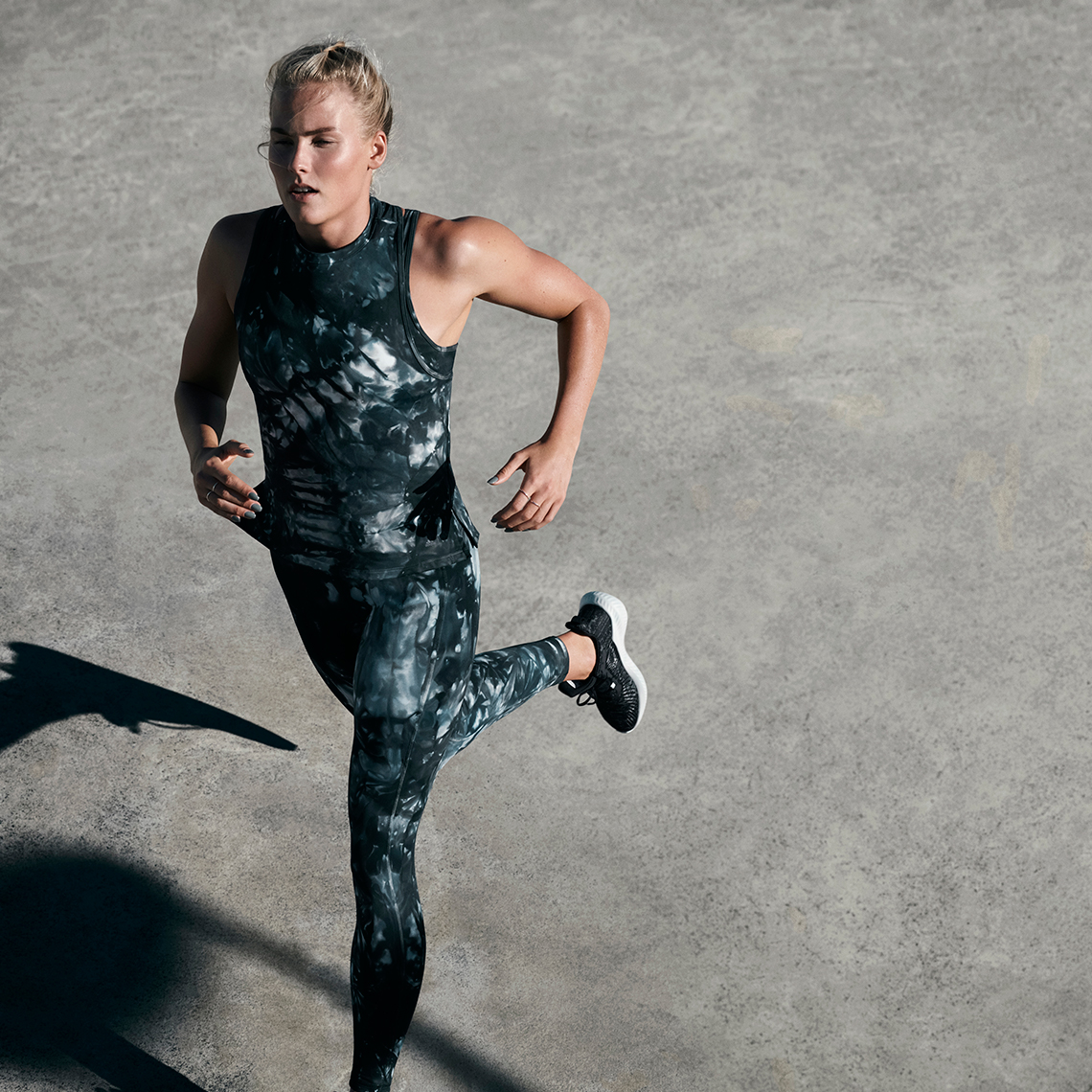 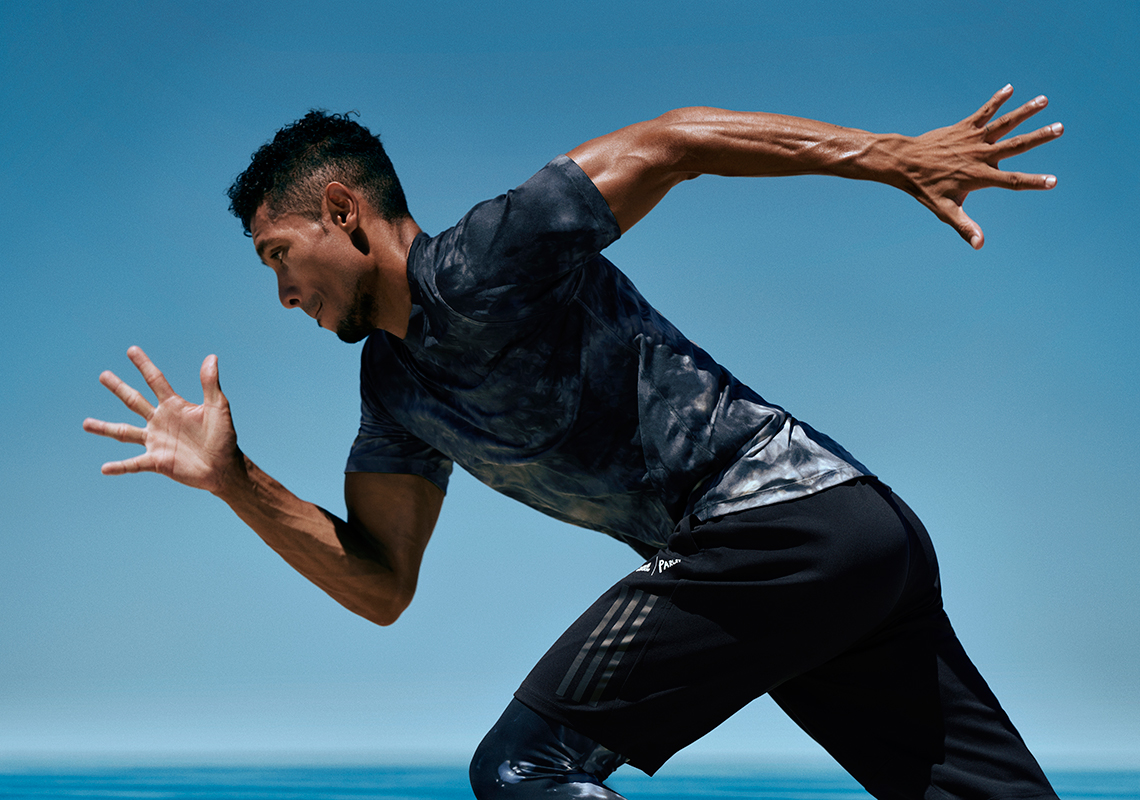 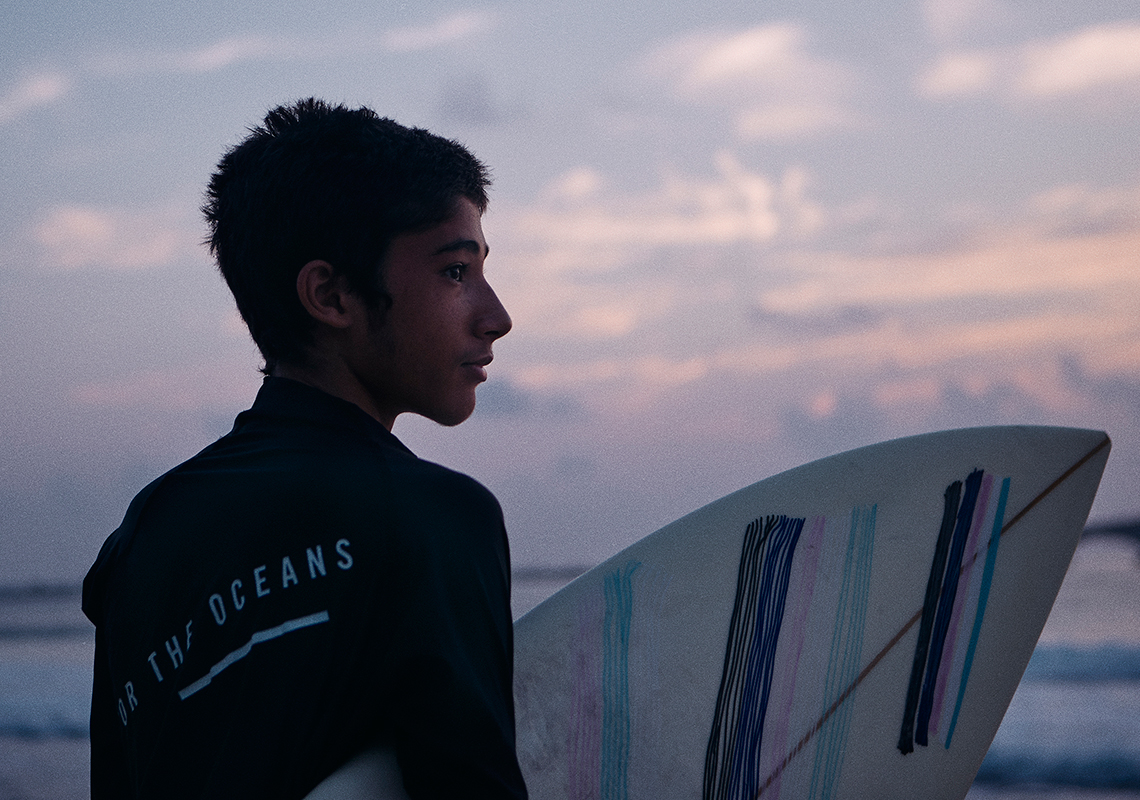 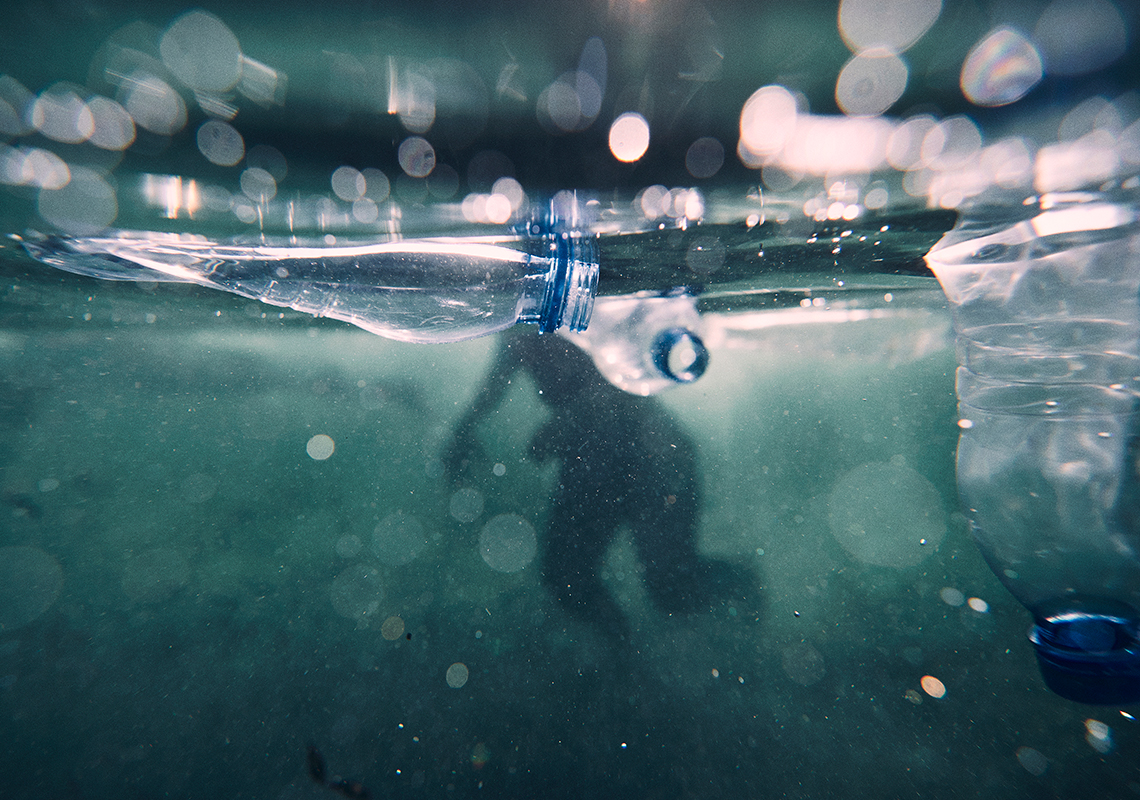 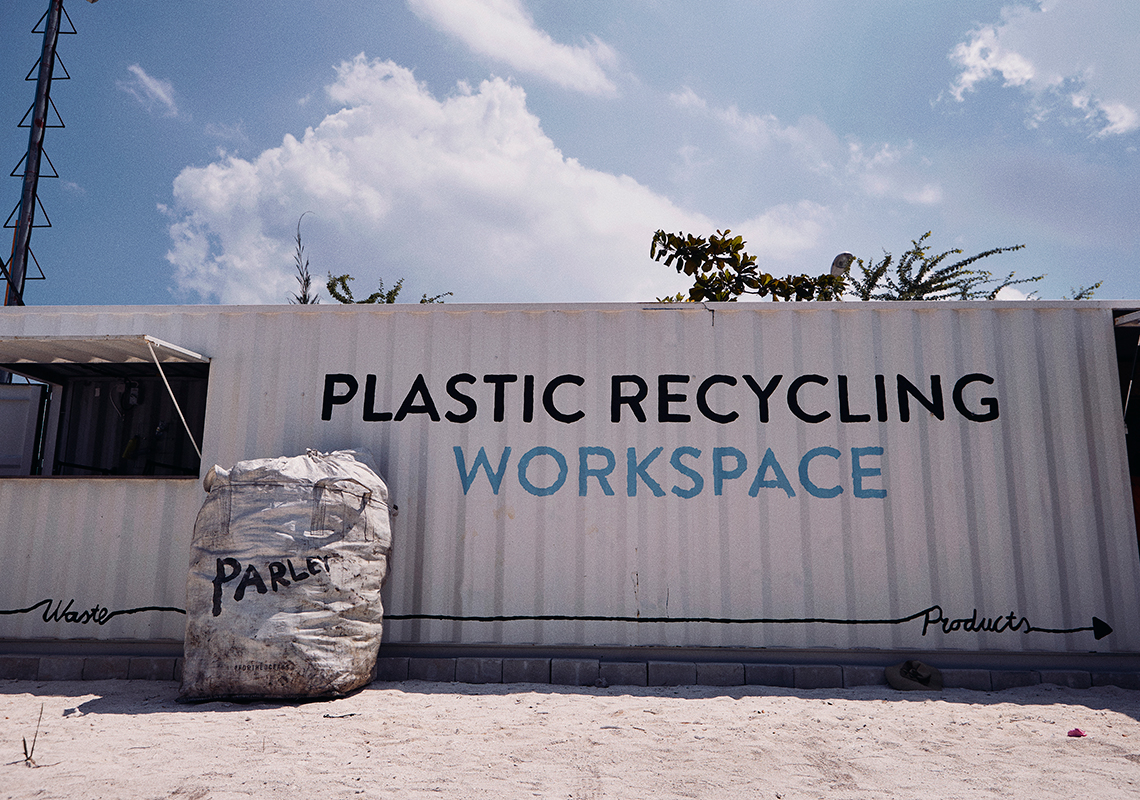 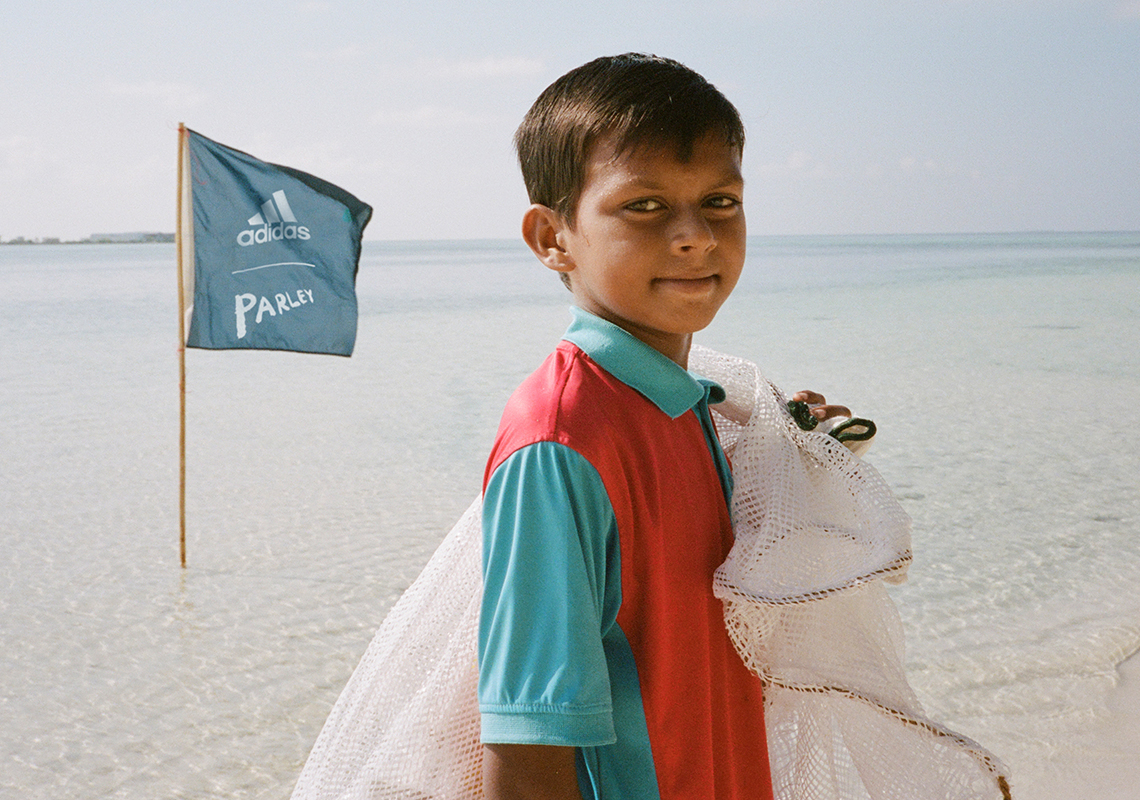 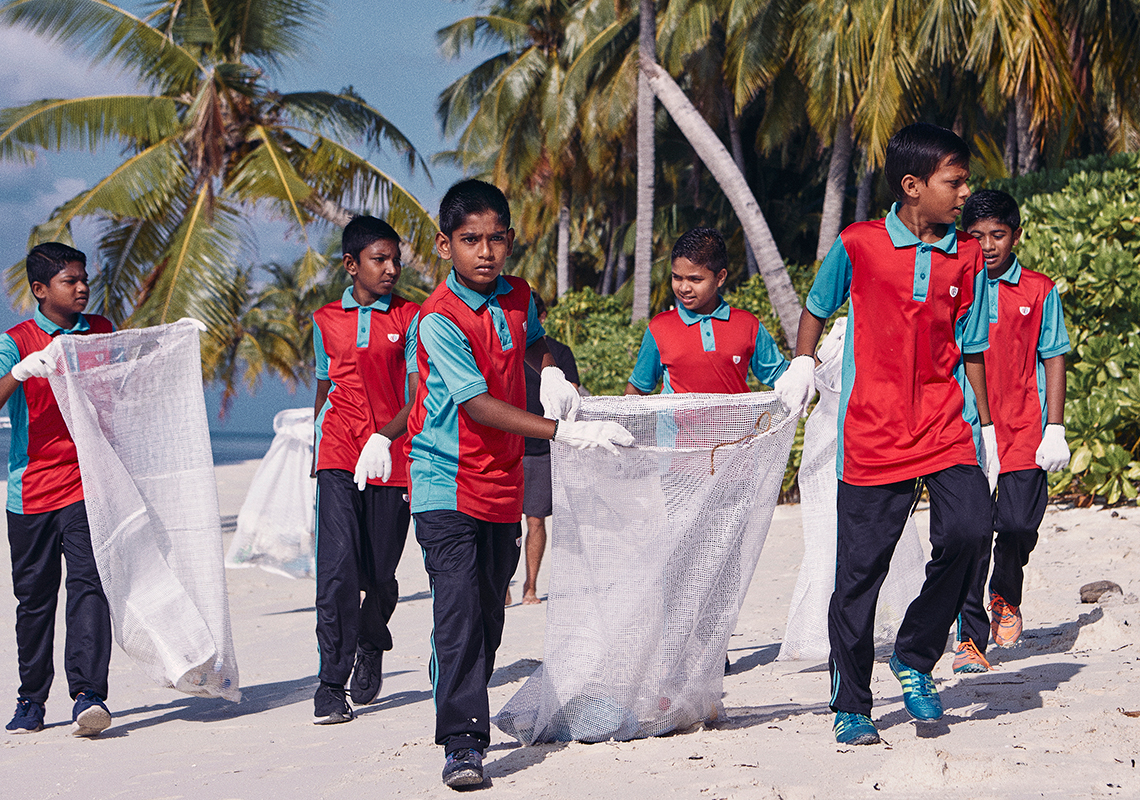 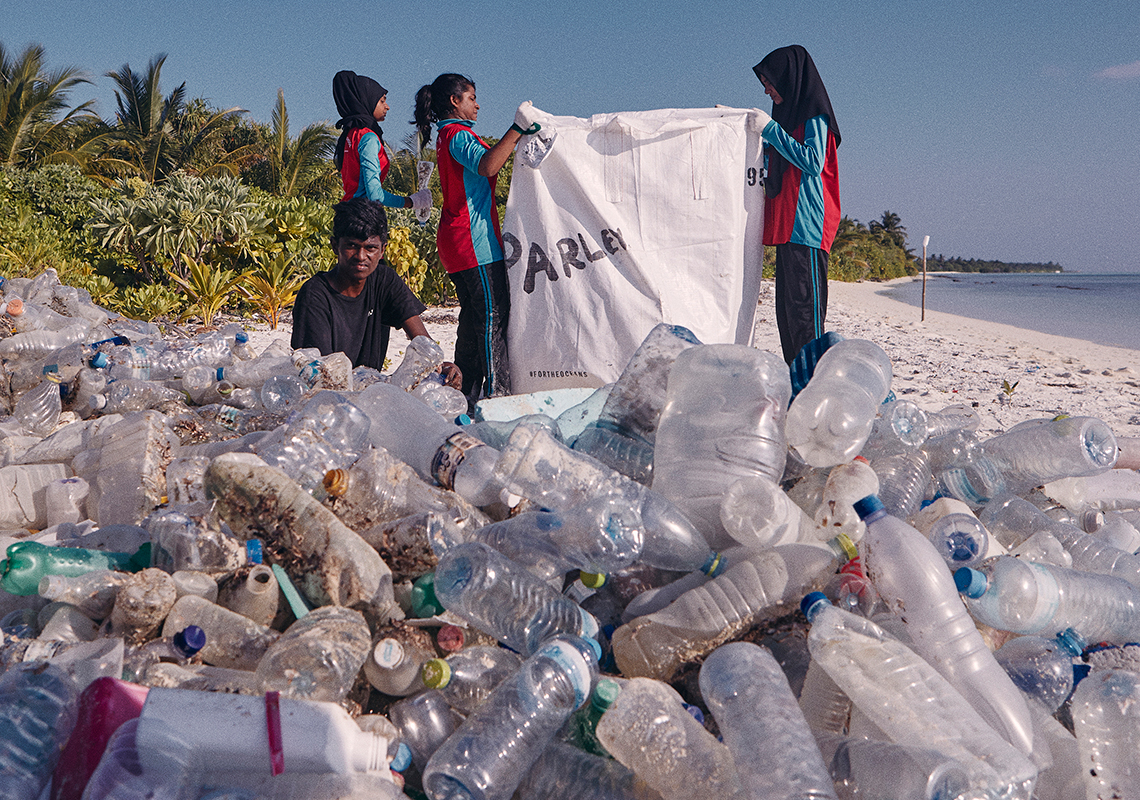 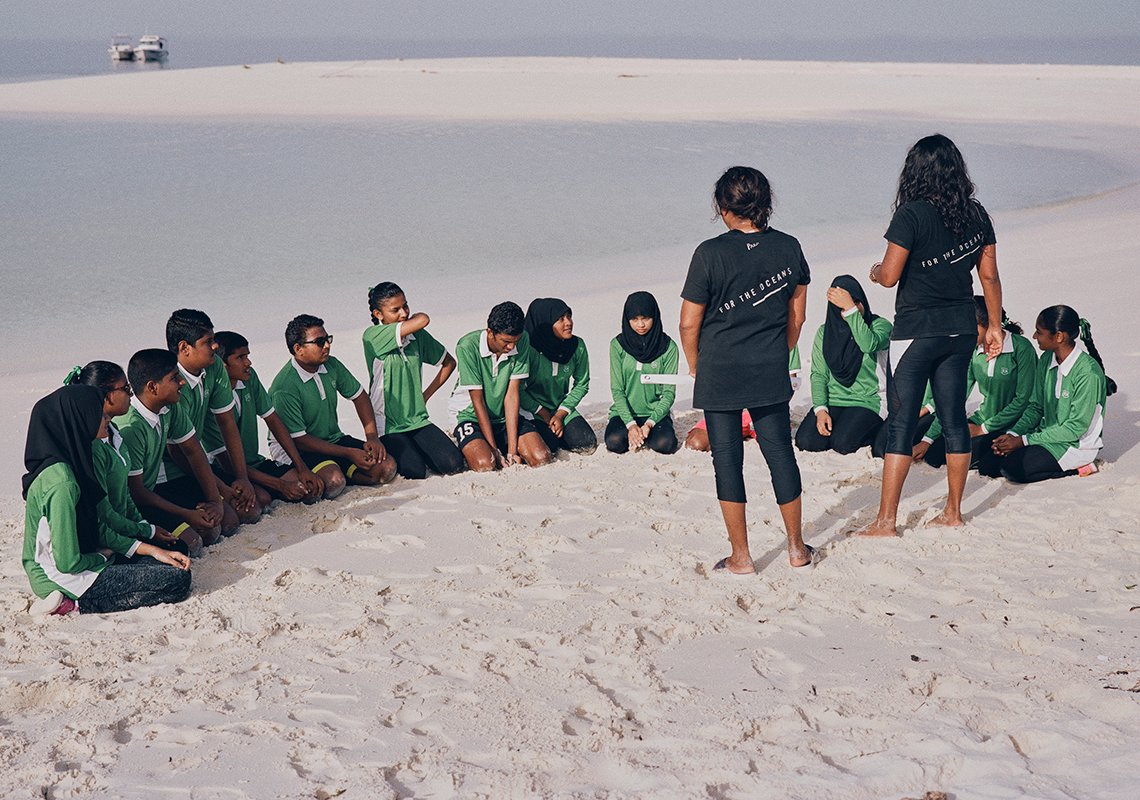