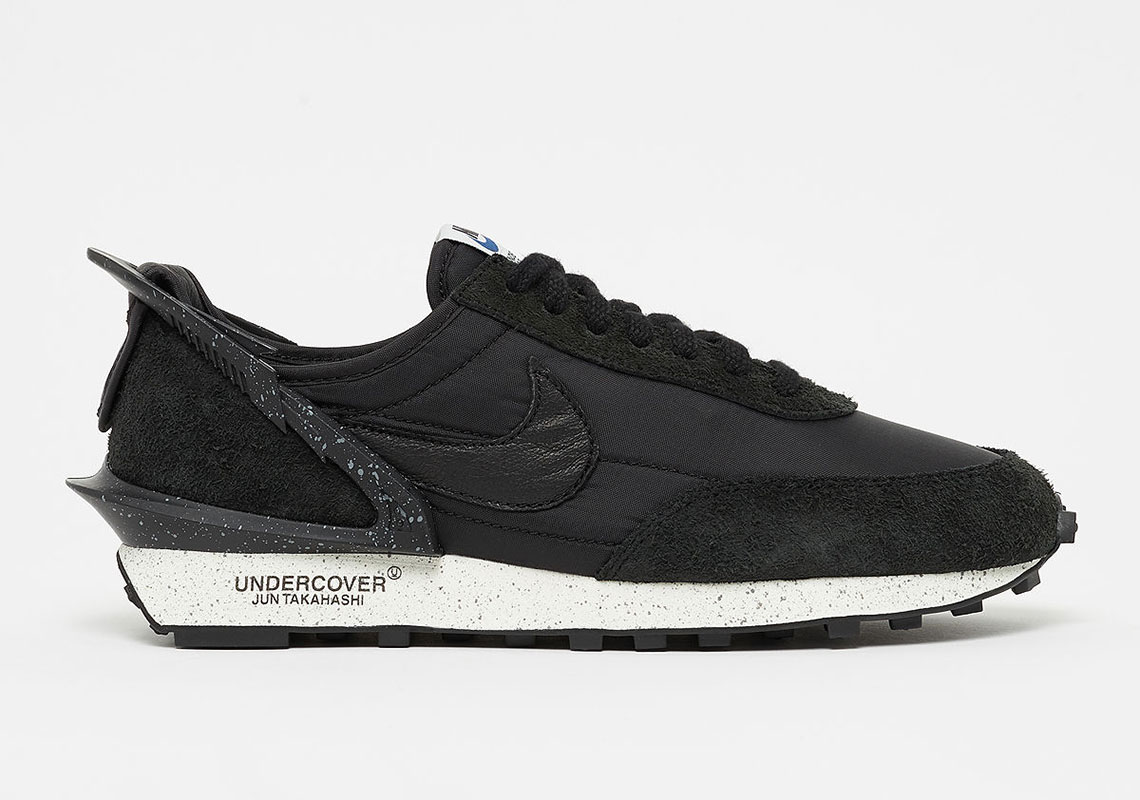 Much like Jun Takahashi’s own mainline, the UNDERCOVER x Nike Daybreak universe expands on its central concepts in another duo of vibrant and versatile schemes. Rather than the accents of white from one of its debuting sets, this pair opts for an upper almost entirely bereft of color as its nylon and nappy suede materials come dressed for the prom in full black. Completely blending into its matching backdrop, the leather swoosh creates an illusion of being a non-Beaverton product, letting its over-proportioned jaws to do most of the aggressive talking across the entire heel. Small tabs hang between its teeth with an underscored “U” logo with the speckled sail midsole also featuring the typical helvetica typeface. Insoles go just a notch deeper in branding, though despite it, the pair lies as the most minimal so far. Grab a detailed look at the pair below and expect it to arrive at select retailers as well as Nike.com come June 21st. 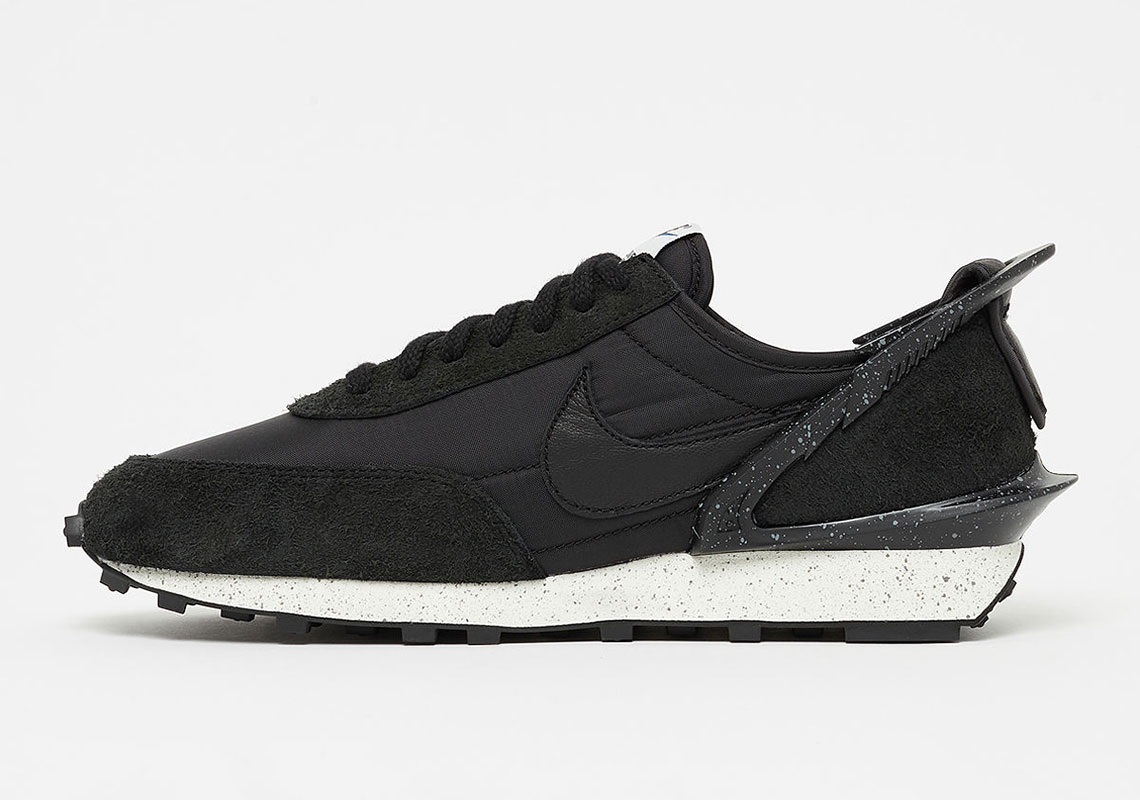 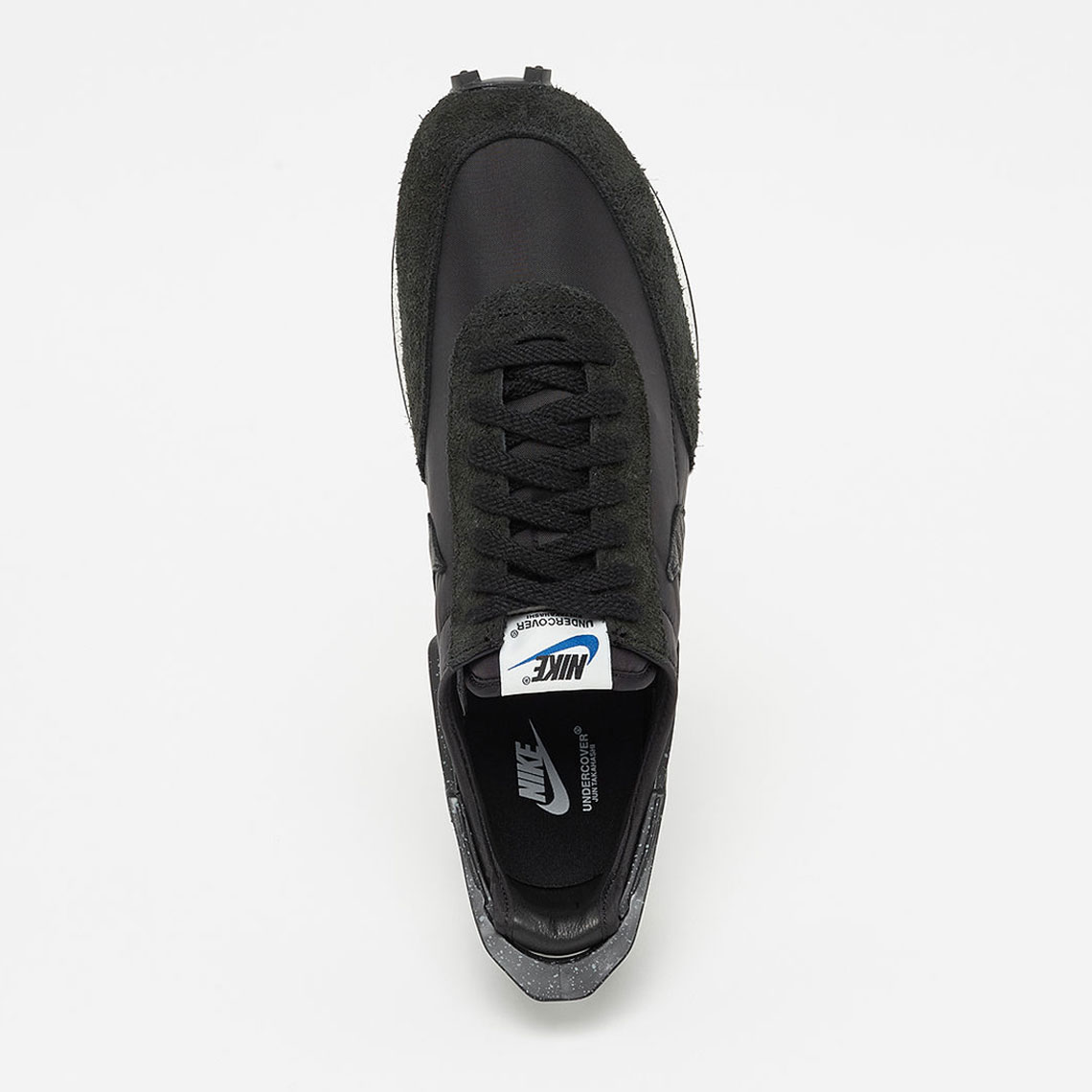 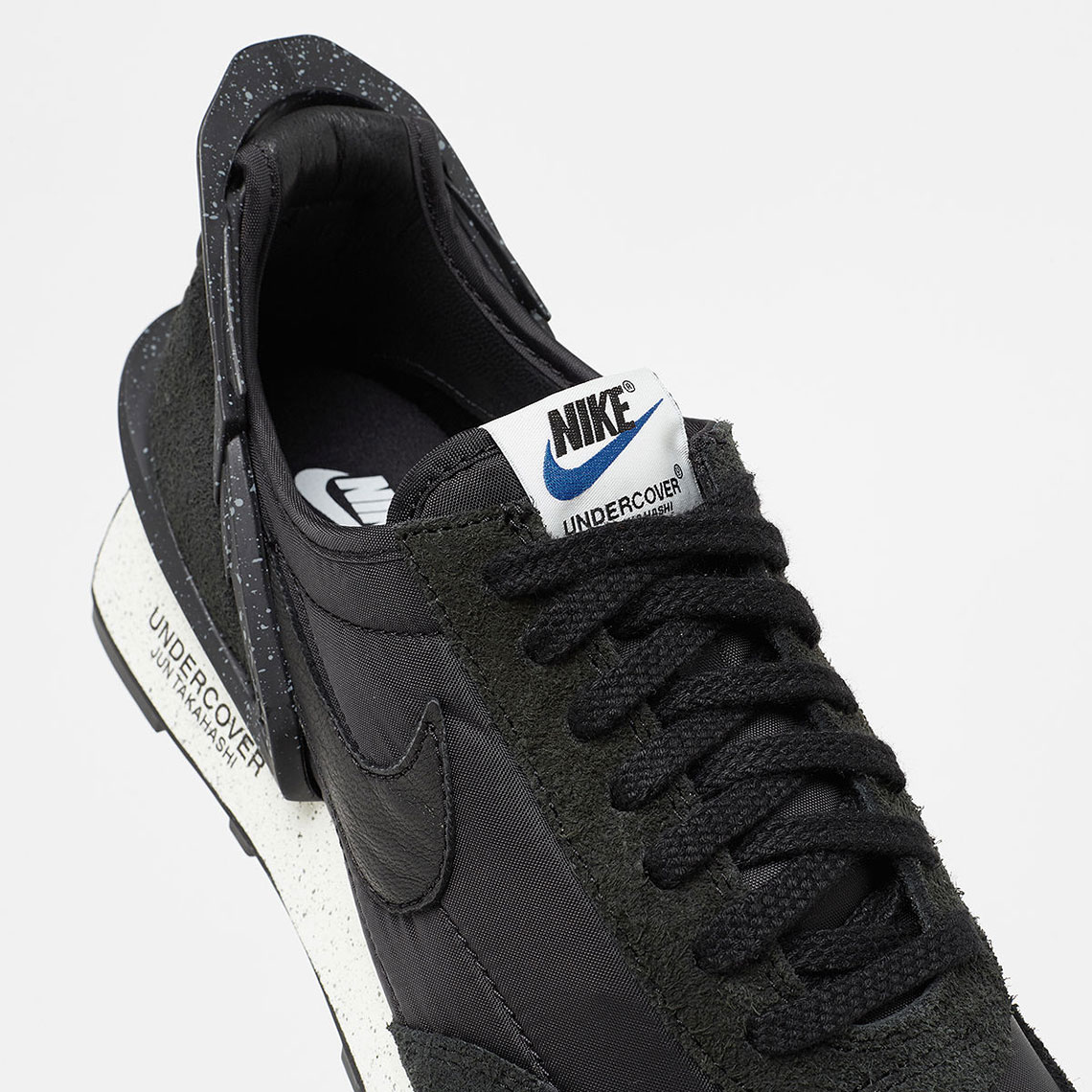 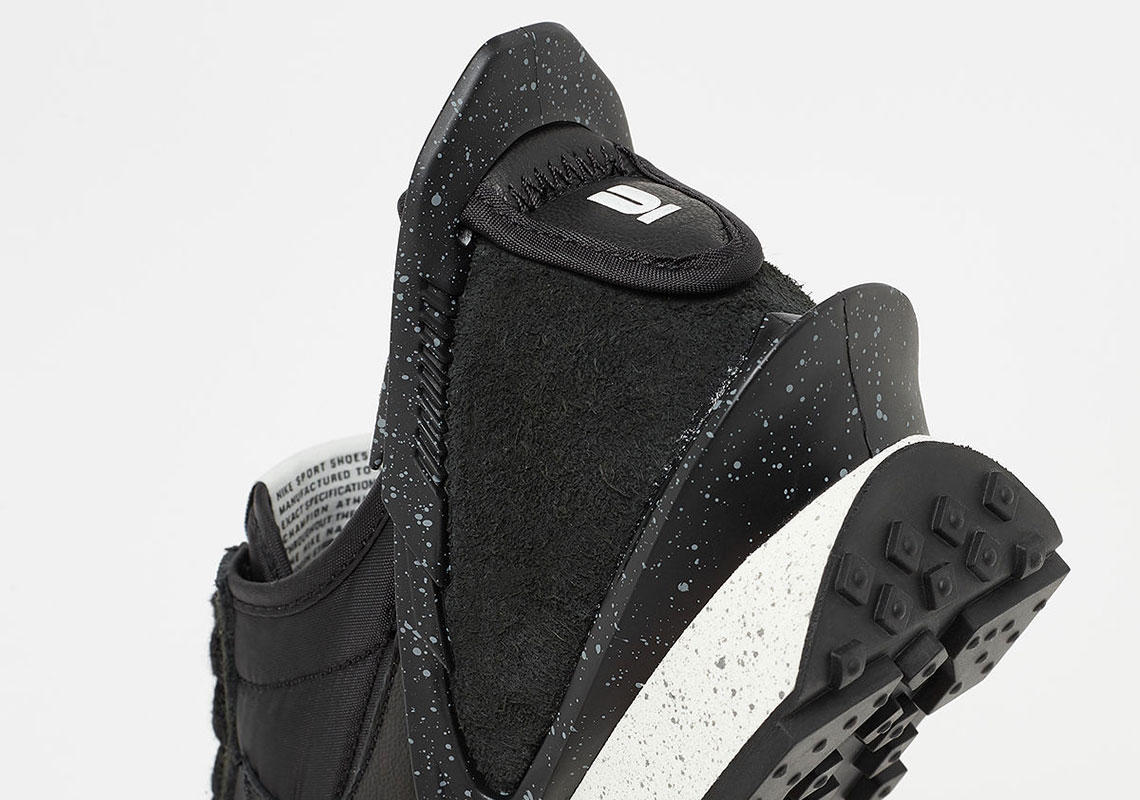