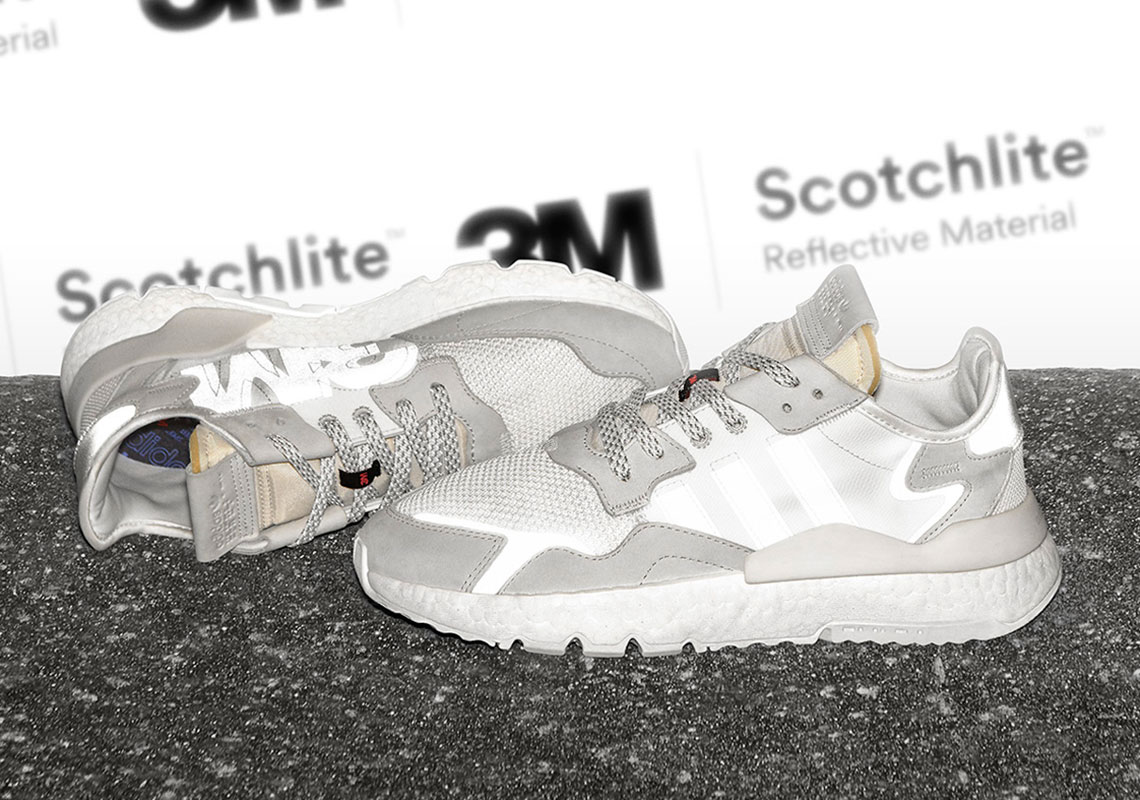 In a true crossover of industry, adidas is officially teaming up with the notable 3M to pay homage to the original Nite Jogger, whose breakthrough reflective panelling sparked a long line of innovation felt forcefully even today. As the one to father the ever-functional tooling, the revived silhouette has been armed to the T in two colorways that are certainly impossible to lose sight of. The first, a largely contemporary mix of grey swathes, dresses down to allow its shining accents to do the talking while a deep midnight navy makes for alluring bits of contrast. Blinding overlays arrive, of course, by way of a sprawled out “3M” logo along the medial with the classic Three Stripes branding, back tab, and scattered unders following in its bright execution. Grab a detailed look at both pairs right below and expect to see them at select retailers and adidas.com come July 6th.

Where to Buy (Grey)

Where to Buy (Navy) 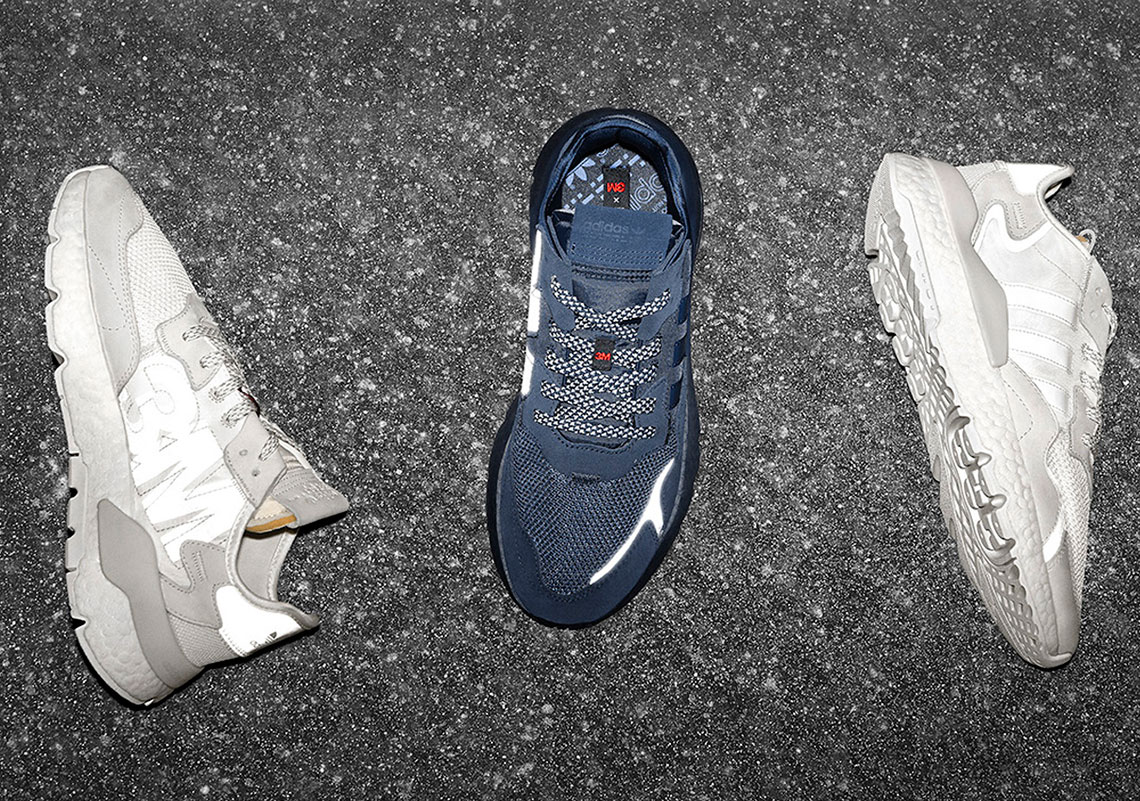 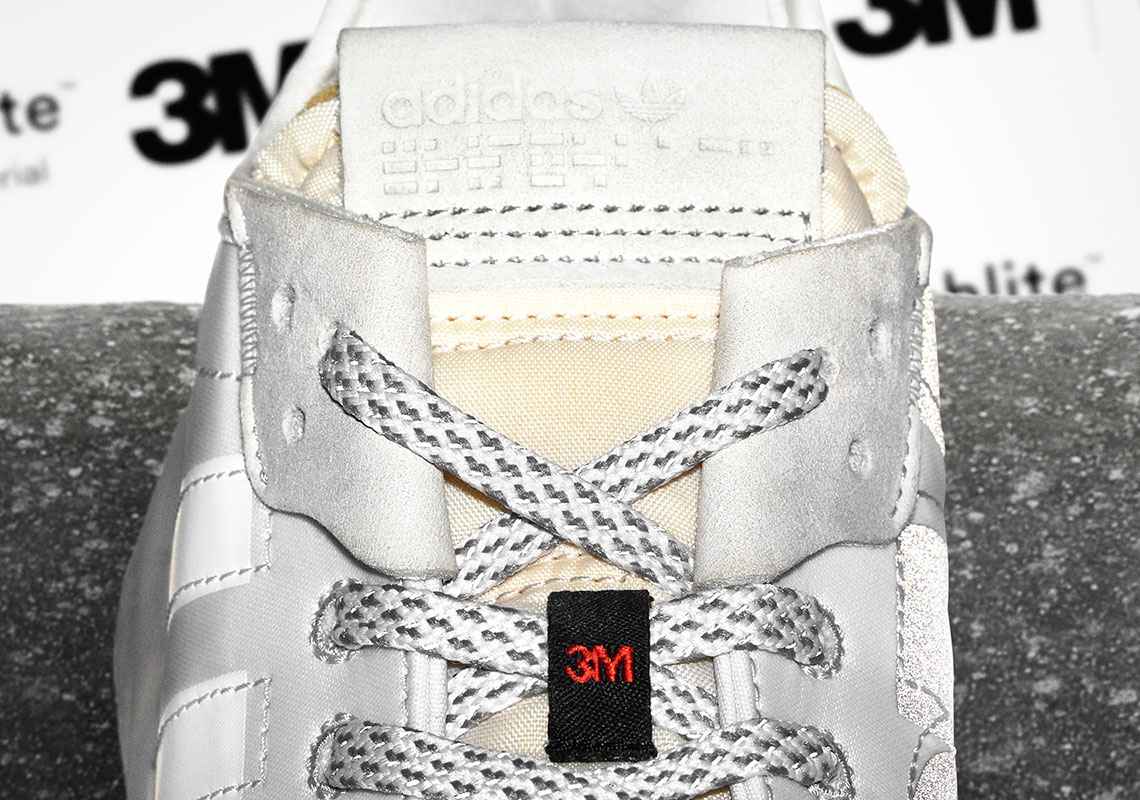 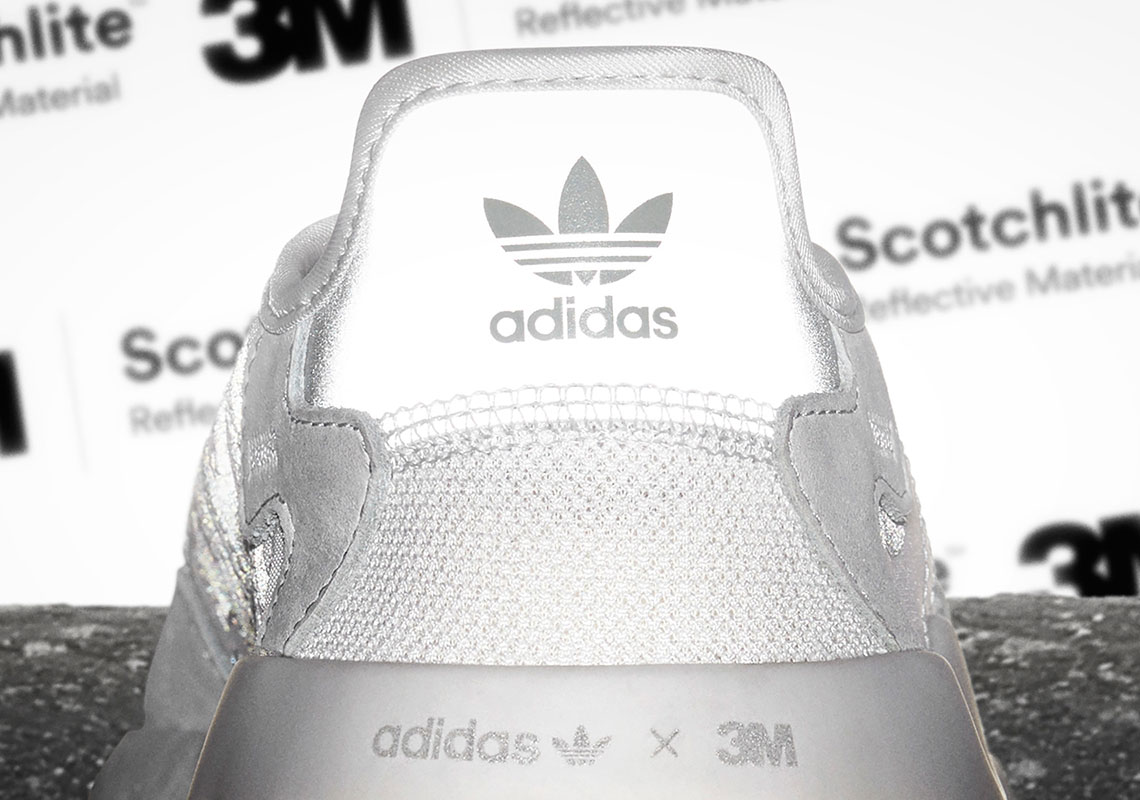 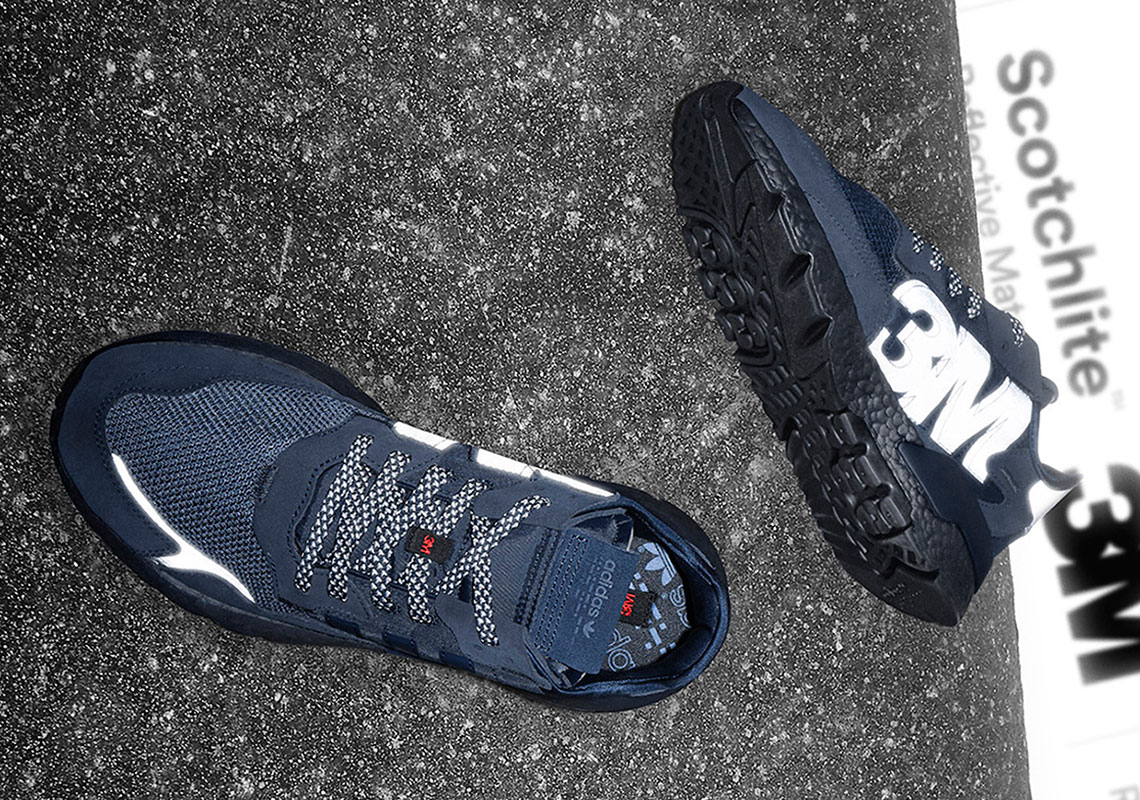 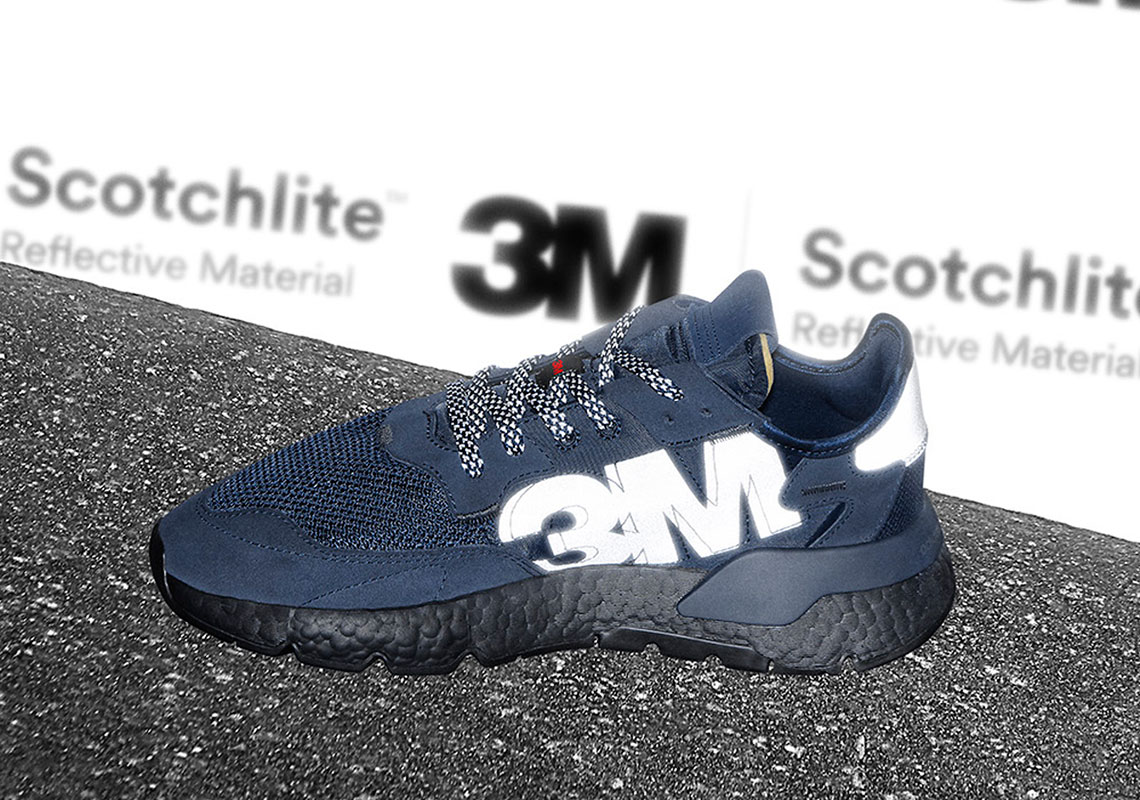 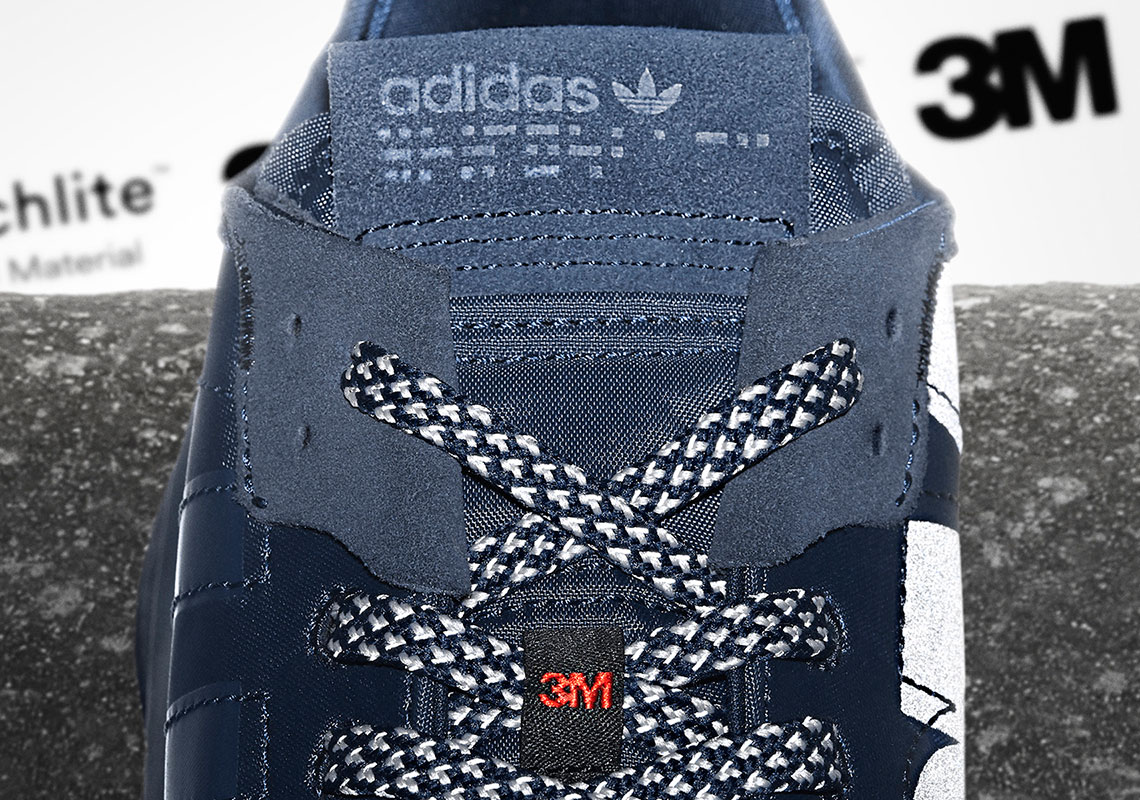 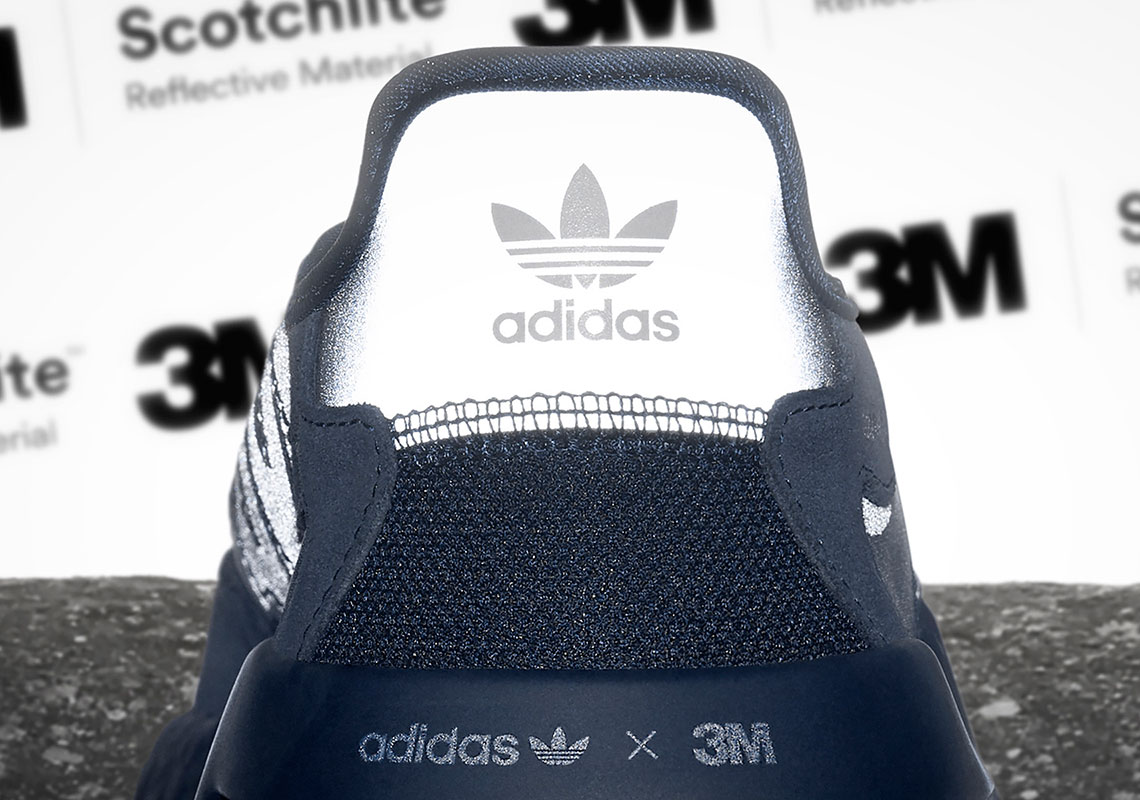