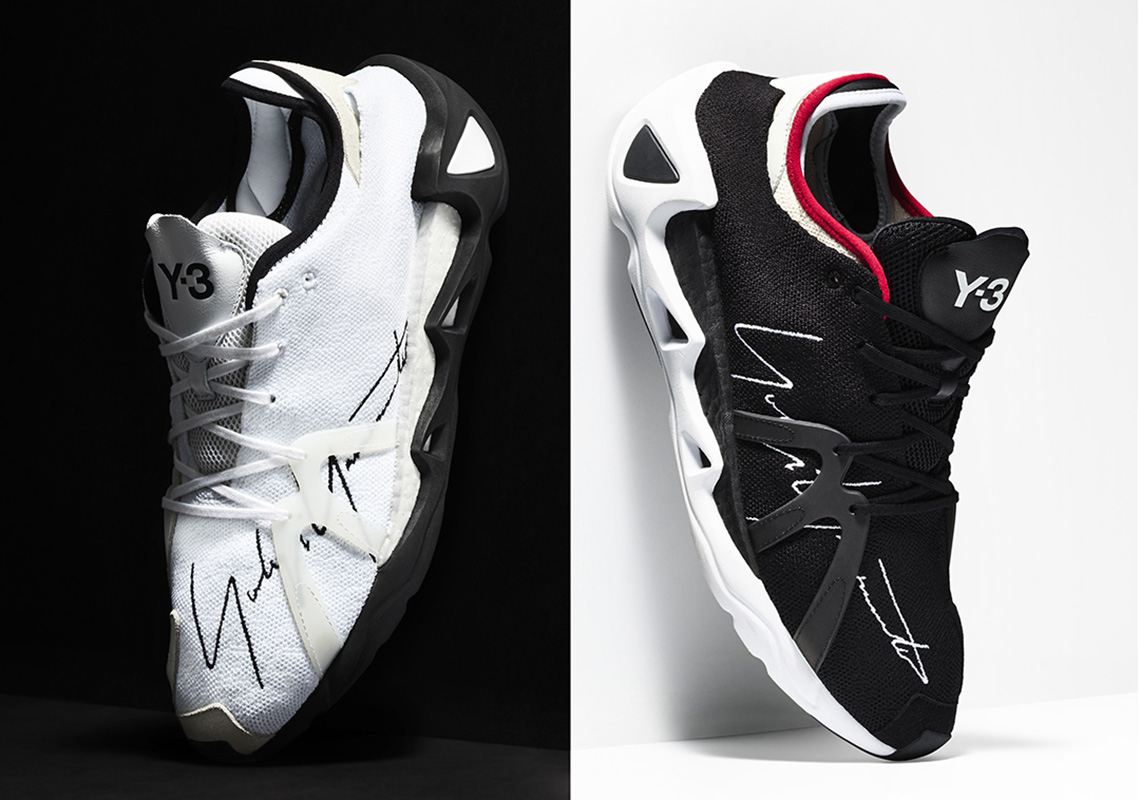 Yohji Yamamoto Reinterprets The adidas Archive With The FYW S-97

In a true collaboration of design, notable Japanese stalwart Yohji Yamamoto digs through the cavernous adidas archive for a silhouette retro in its identity though pushed through his circular lens of futurism; tapping the oft-forgotten Salvation model as its starting point, the Y-3 FYW S-97 is a kit classic in its tech though analogous with the designer’s timeless aesthetics. Somewhat tech ninja in its approach, the forthcoming set piece is one that takes the pioneer of the Foot You Wear innovations and implements more modern detailing like Primeknit and BOOST sole units. Its upper, which wrap across the foot for a fit “engineered,” doubles up on support through the shell-like molds that like on the forefoot. Classic Y-3 branding sits in bold on the tongue while Yamamoto’s embroidered signature stands out in contrast across the entire toe. Grab a detailed look at both black and white colorways right below and expect to find them hitting select retailers come July 18th. 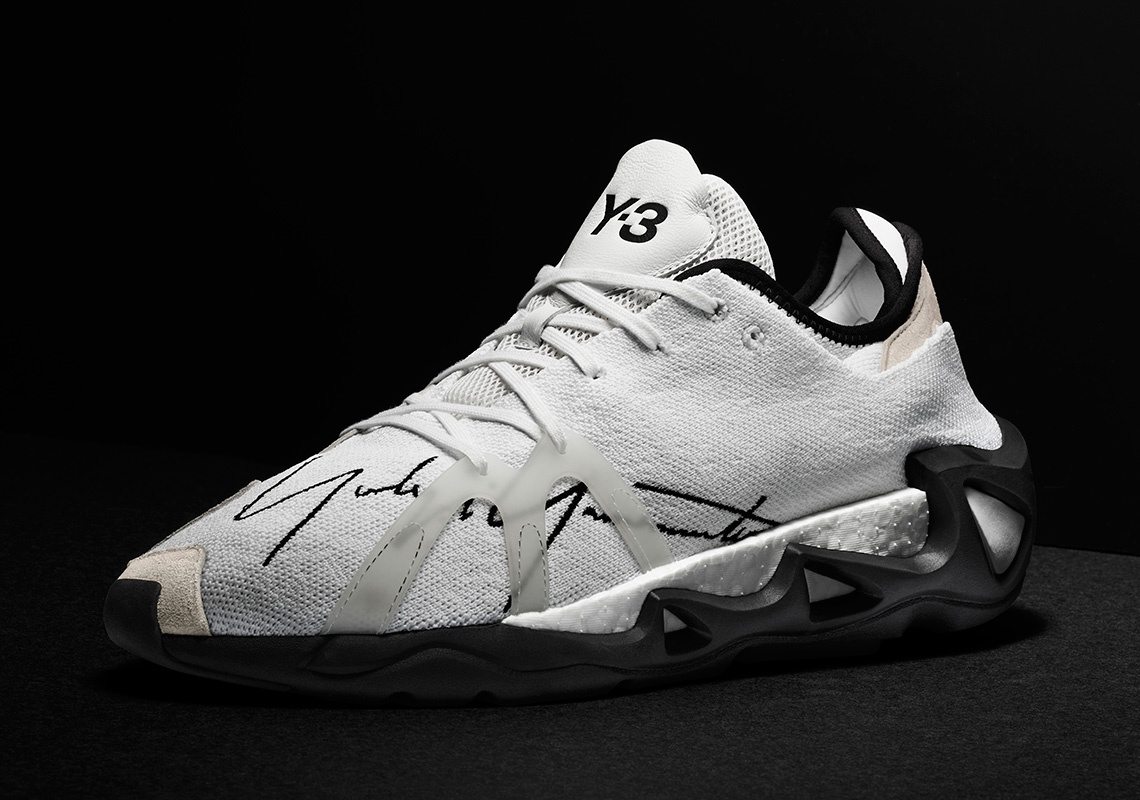 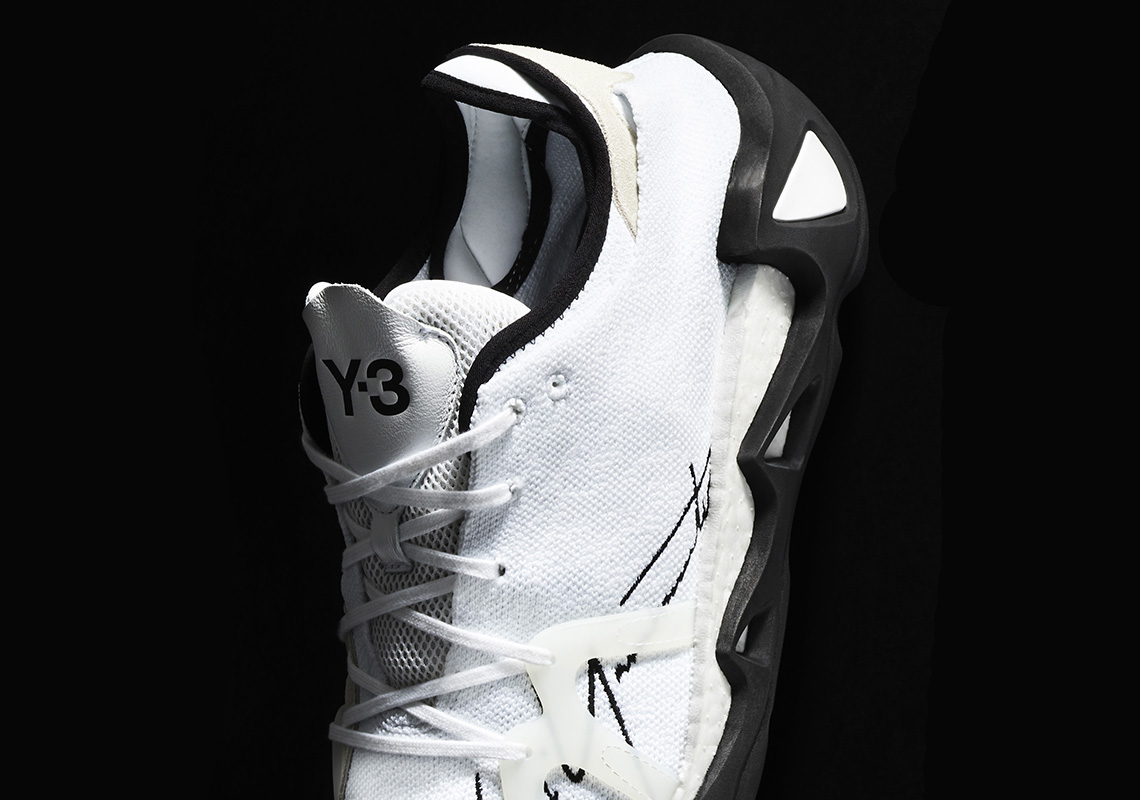 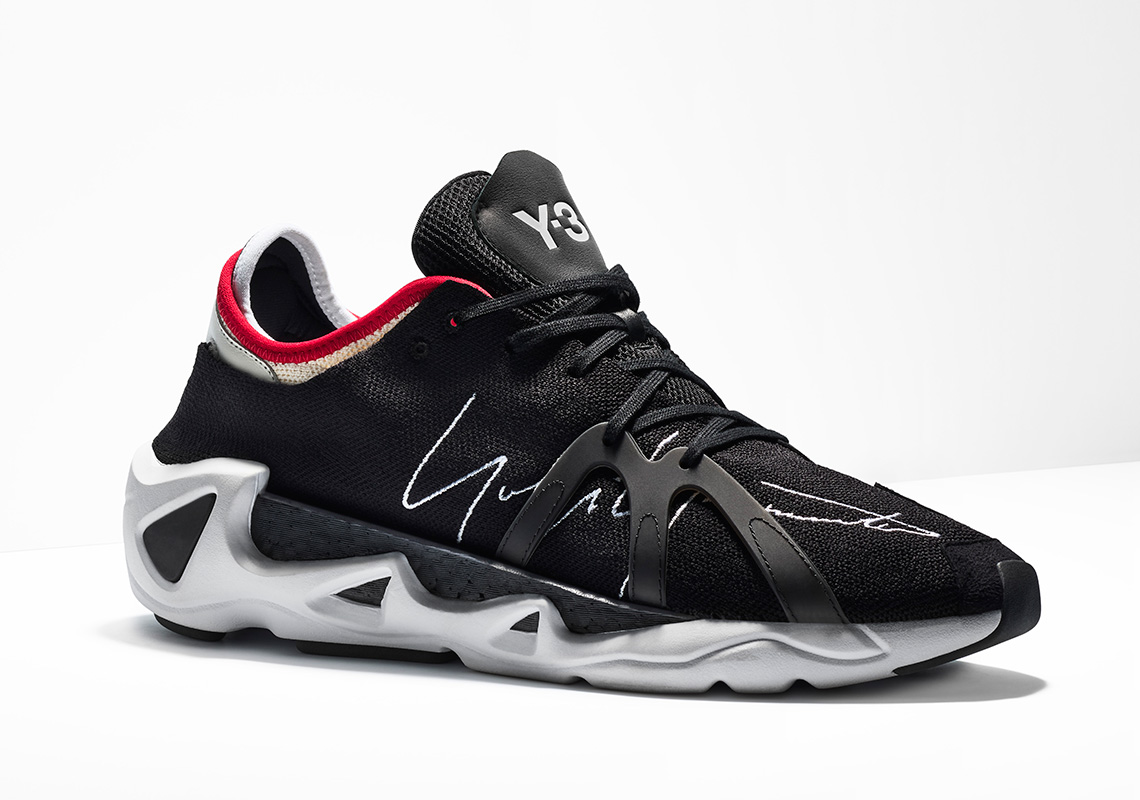 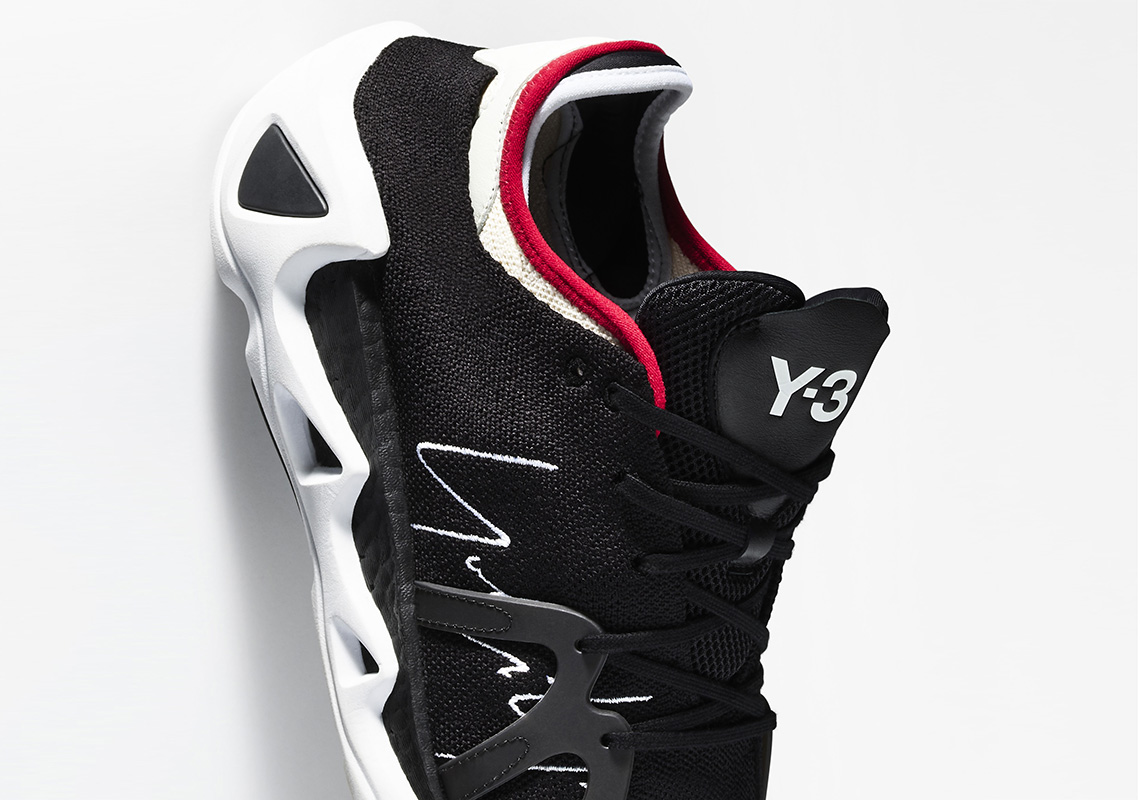 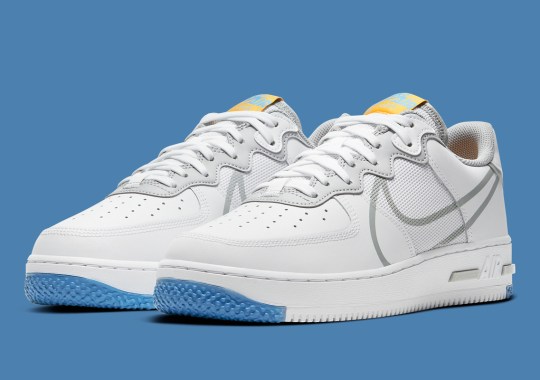