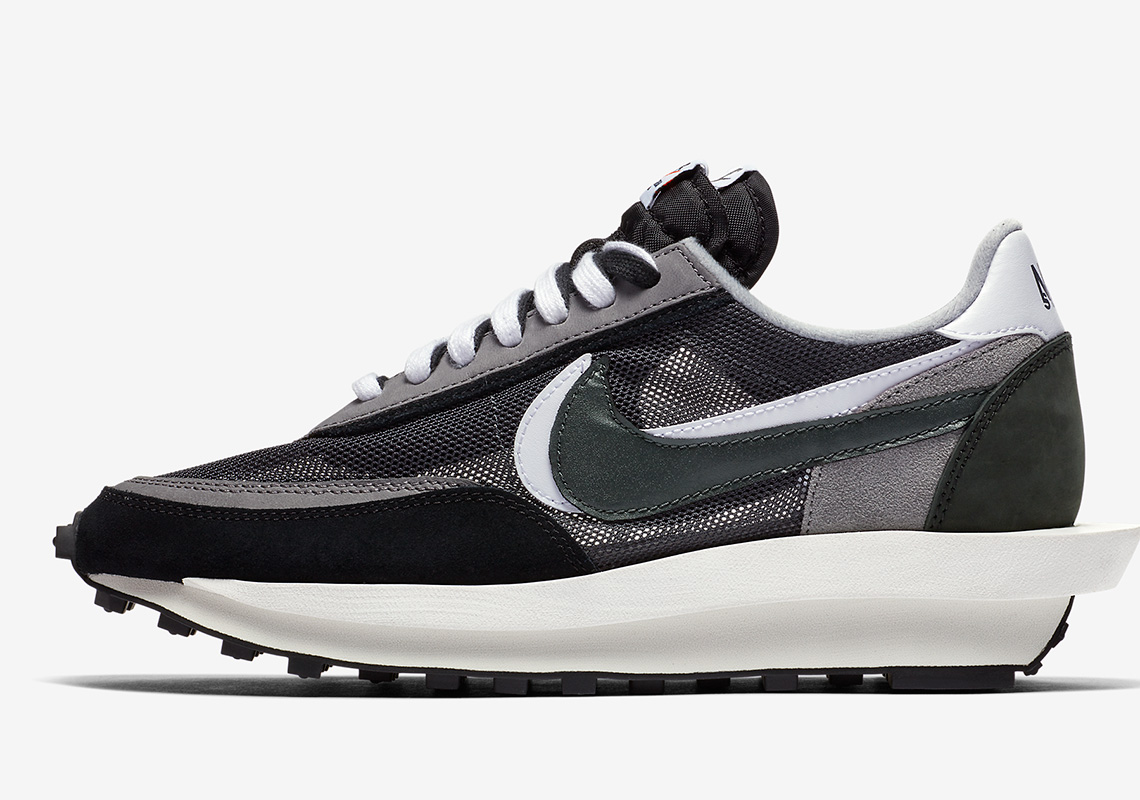 Official Images Of The sacai x Nike LDWaffle In Black/White

Chitose Abe of sacai has been met with well-deserved praise thanks to her frankenstein’d Nike collaborations; with the Blazer/Dunk hybrid steadily winning over hearts, it’s really the starring LDWaffle that has even burgeoning sneakerheads on their toes. Expanding from its colorful first set, the Japanese imprint is poised to drop three more iterations with the monochrome black/white variant just unveiling its official images. Dressed up for the ball in a look much smarter than its accompaniments, the pair mixes in shades across a heavily neutral spectrum. Open knit mesh dyes in a darkened gray, which matches the inner layered heel wrap and toe cap; black cowls over in a sultry suede hit while white accents through in contrast by way of the background swoosh, heel tab, and second set of laces. Tongues, to keep in line with theme, are doubled without any notable color aside from the front’s orange branding, finishing off with the playful typography that calls to both labels along the back and insole. Grab a detailed look at the newest entry into Abe’s masterwork of 2019 and ready up for their select retailer and Nike.com release later on September 12th. 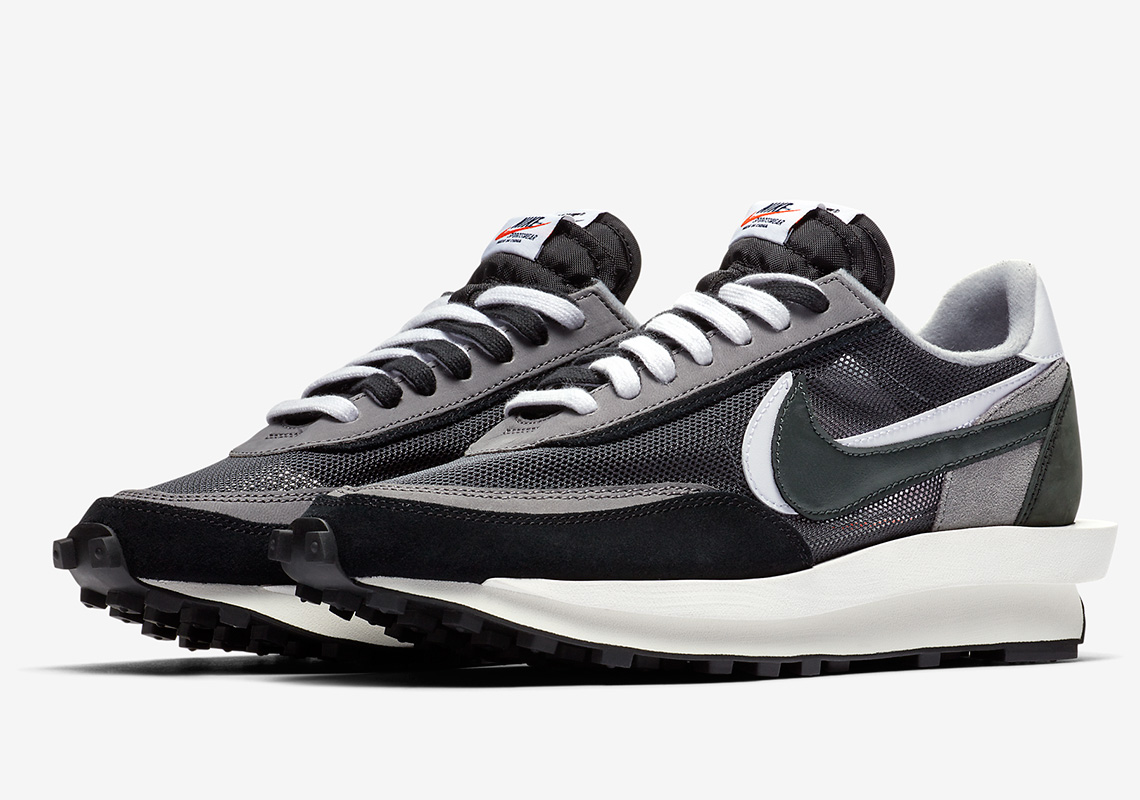 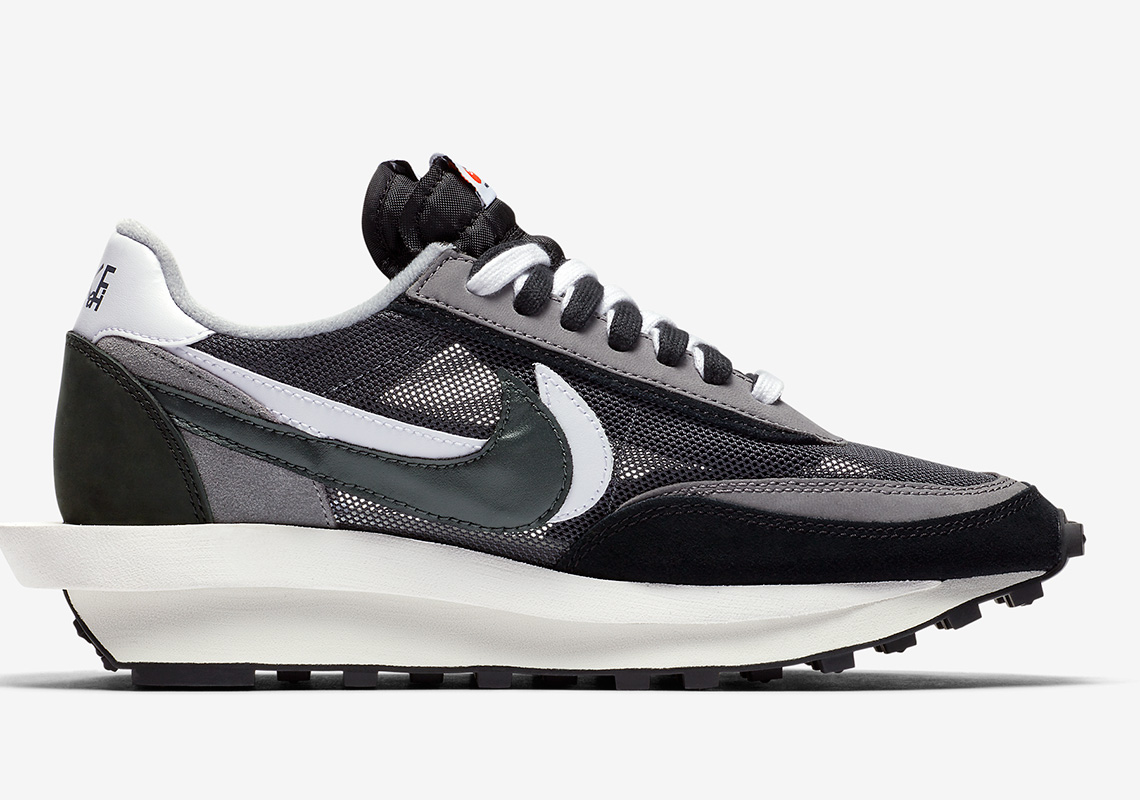 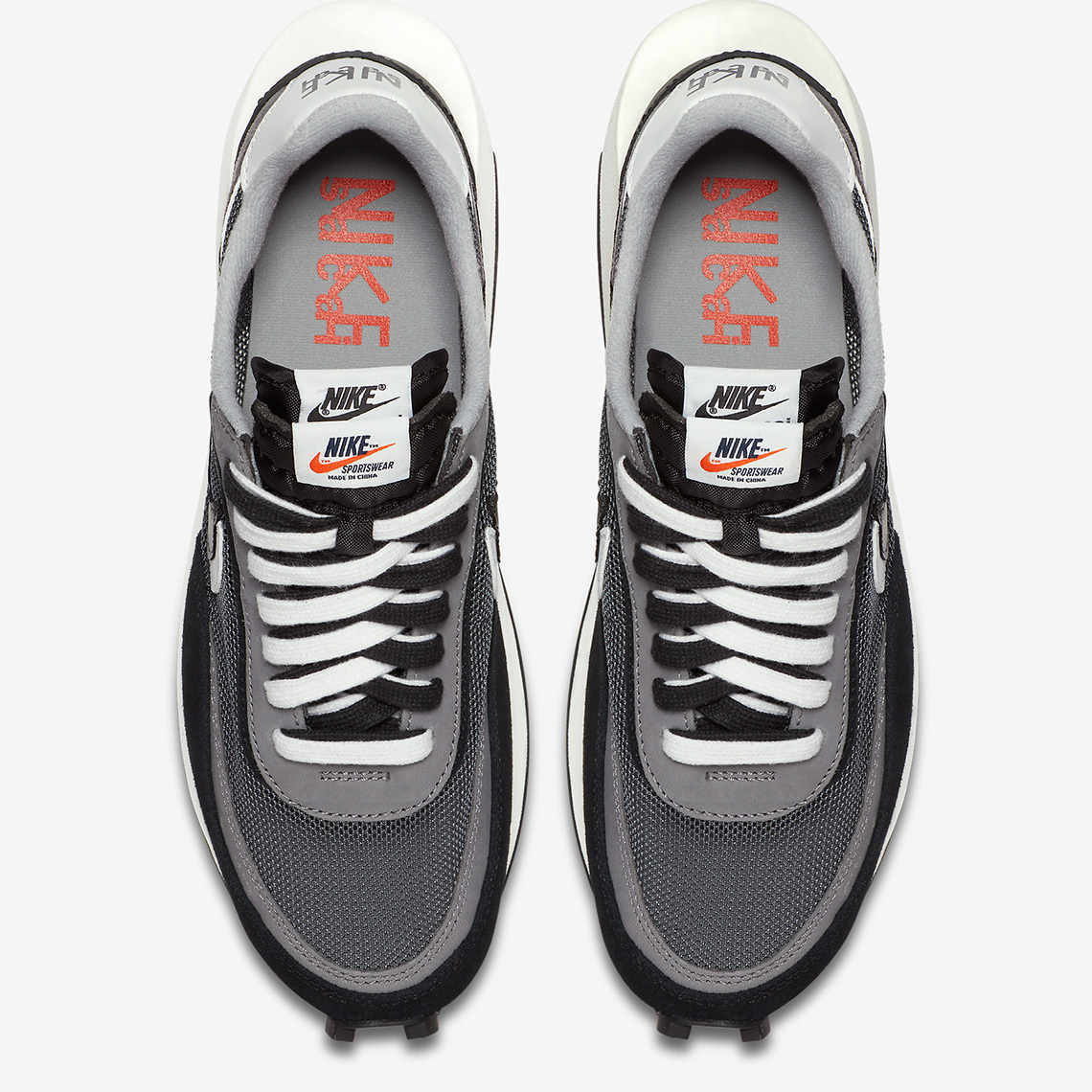 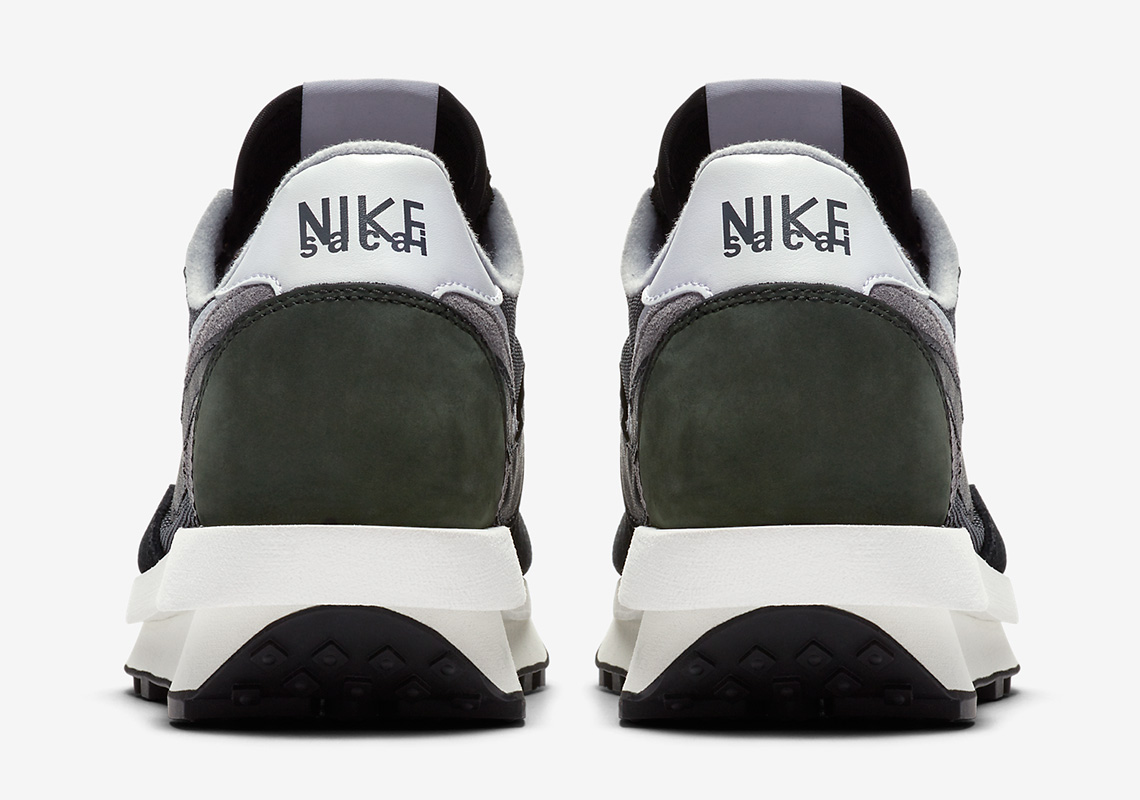 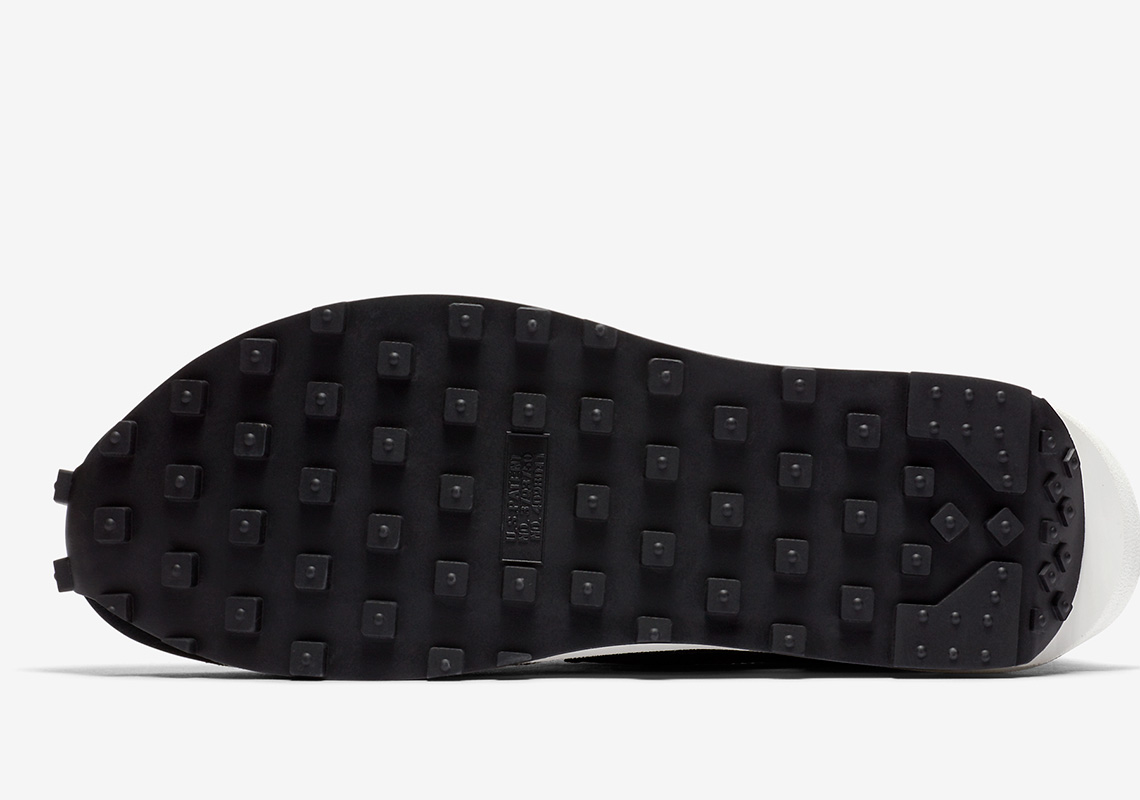