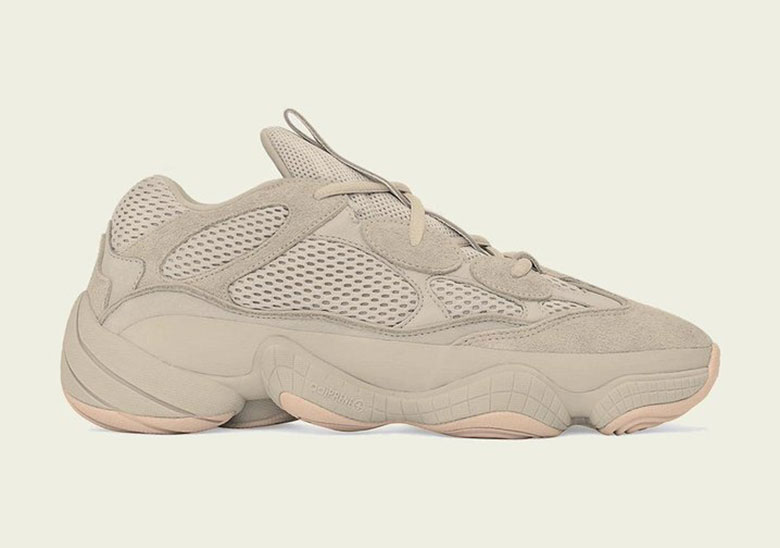 Although it hasn’t released with the somewhat alarming frequency of other models in the adidas Yeezy line like the adidas Yeezy Boost 350 V2 or the adidas Yeezy Boost 700 v2, the adidas Yeezy 500 is still playing a part in Kanye West‘s grand scheme for footwear domination in 2019, and now it’s been revealed in a new “Stone” colorway. Offering a monochromatic tan look that’s fairly reminiscent of 2018’s “Desert Rat,” the “Stone” darkens its hue a few shades to differentiate itself, and also equips a soft gum outsole for a slight deviation from the rest of its tonal stylings. As is par for the course when it comes to the Yeezy 500, the upper is constructed from a mix of mesh, suede, and leather, while high-vis reflective piping offers low-light visibility and an adiPRENE midsole provides classic comfort. You can look for these “Stone” Yeezys to release this October, potentially alongside the Yeezy 500 Soft Vision, so get a first look below in the meantime and stay tuned for updates on a specific day of arrival as they’re available. 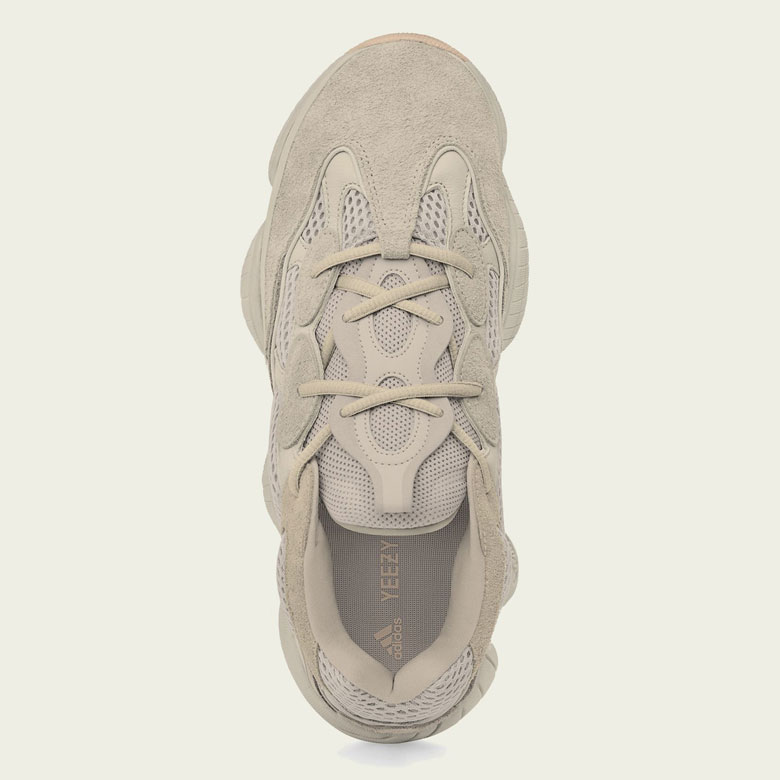 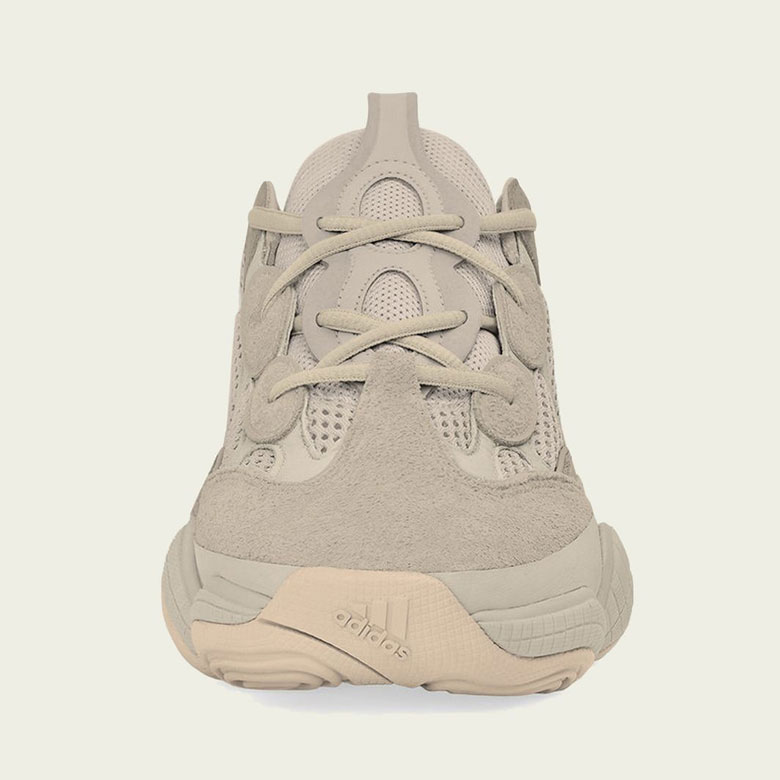