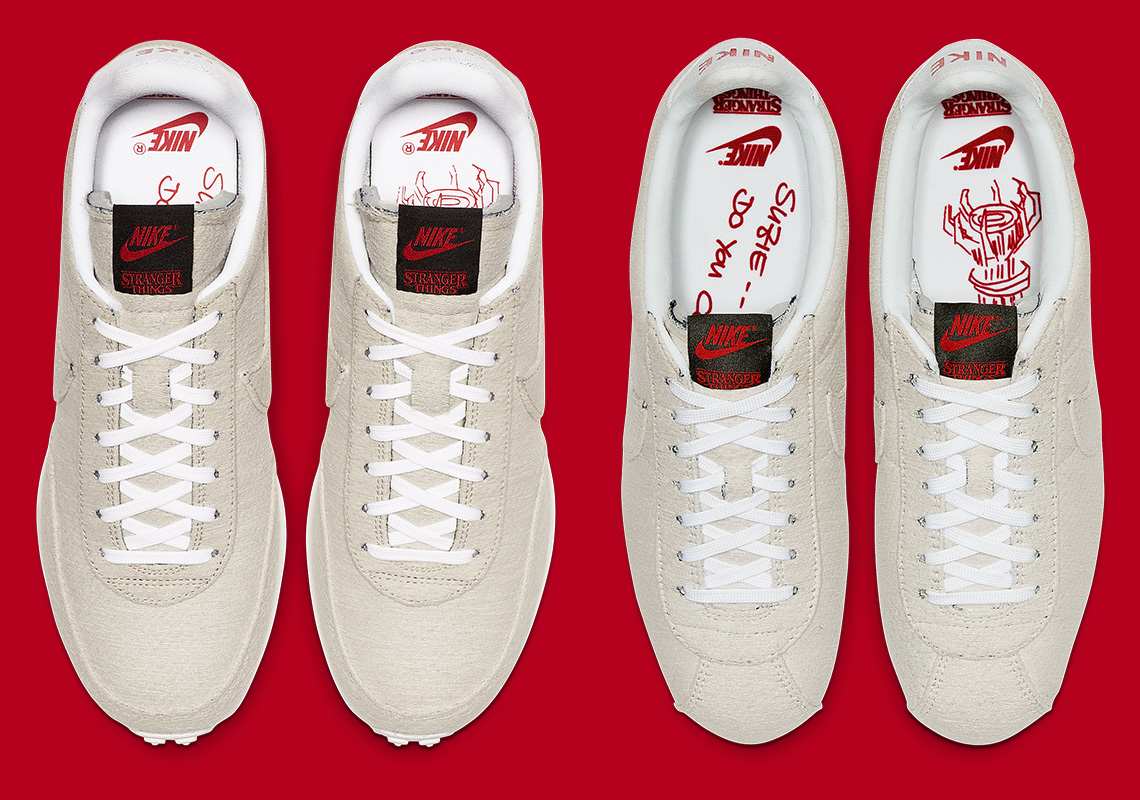 If you’ve already binge-watched the third season of Stranger Things, you’re likely aware of (spoiler alert) the post-credits scene that hinted at Hopper’s survival of the blast and capture by the Russians. It appears that Nike has a bit of its own extra footage in the form a third possible set of footwear, seen here in a sail and deep royal blue color palette. For now, just the Tailwind ’79 and Cortez has been shown (although the Blazer will likely surface soon), and the upper may be the same fabric layer seen in the recent BAIT San Diego exclusive that launched two weekends ago. It may even be the same exact colorway, although there are some color disparities between the Tailwinds pictured here and the ones that were attainable via the SoCal scavenger hunt. Whatever the case may be, Nike and Stranger Things are certainly not done with this epic capsule, so stay tuned. 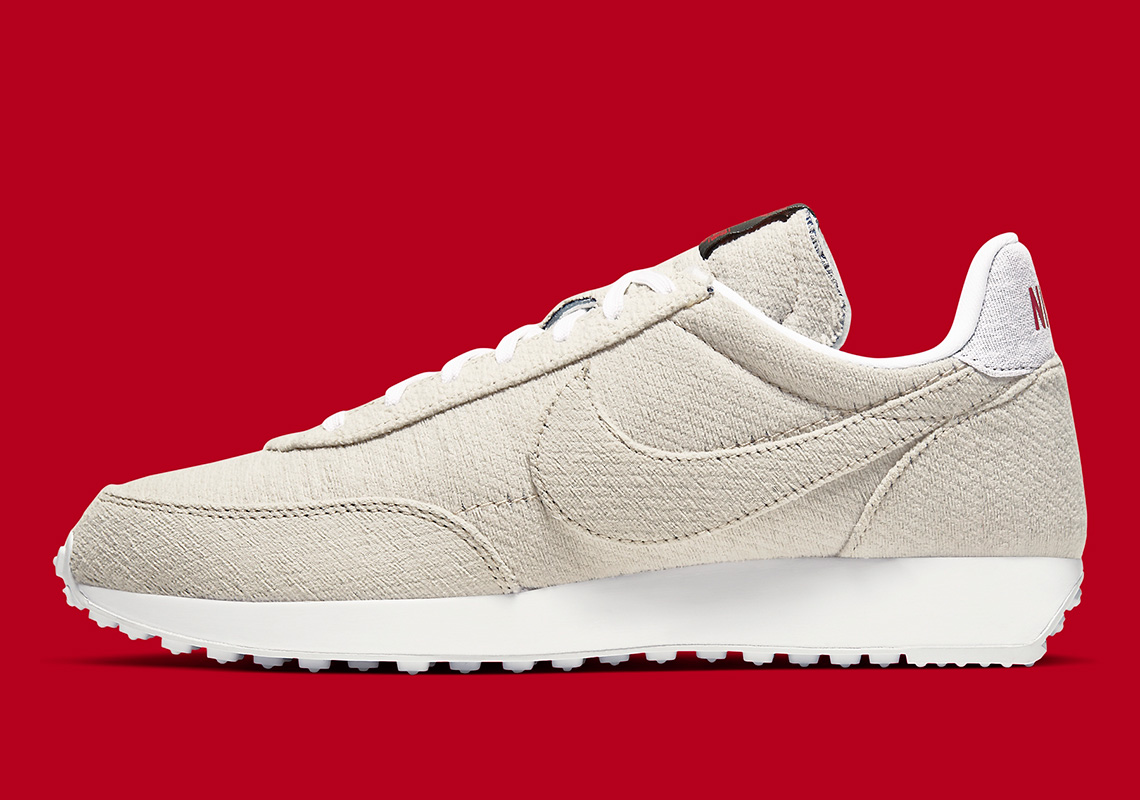 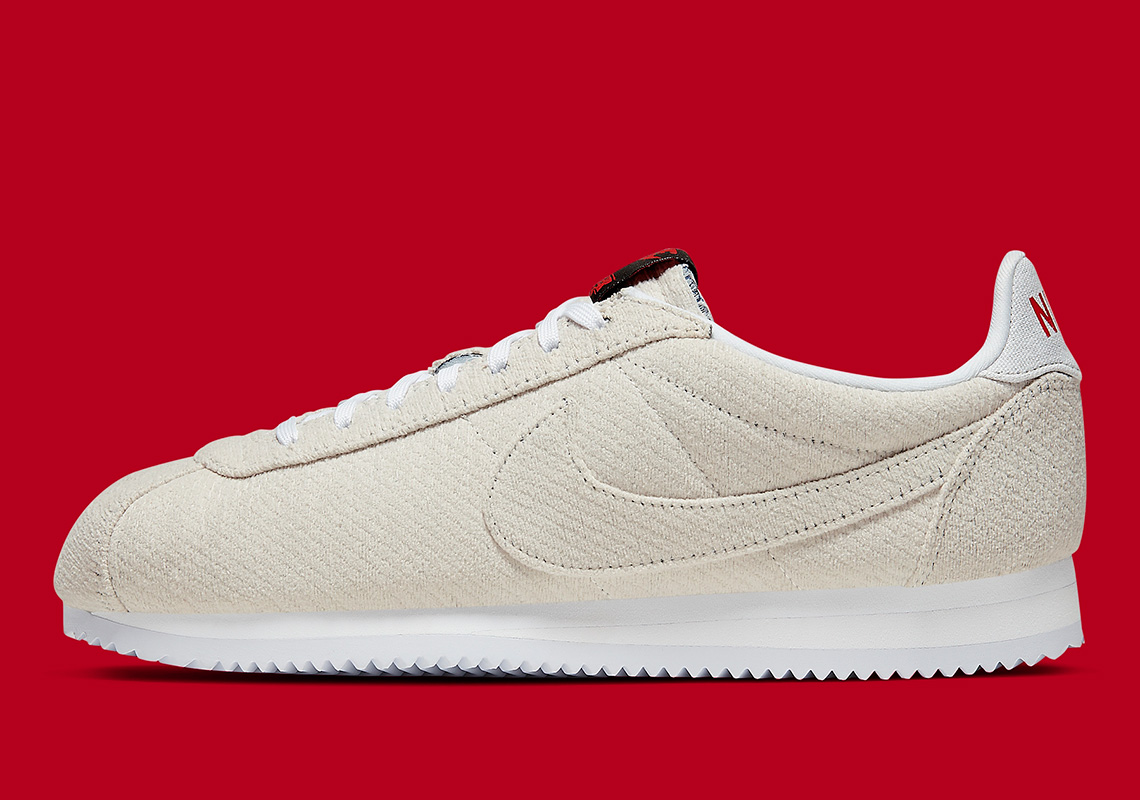 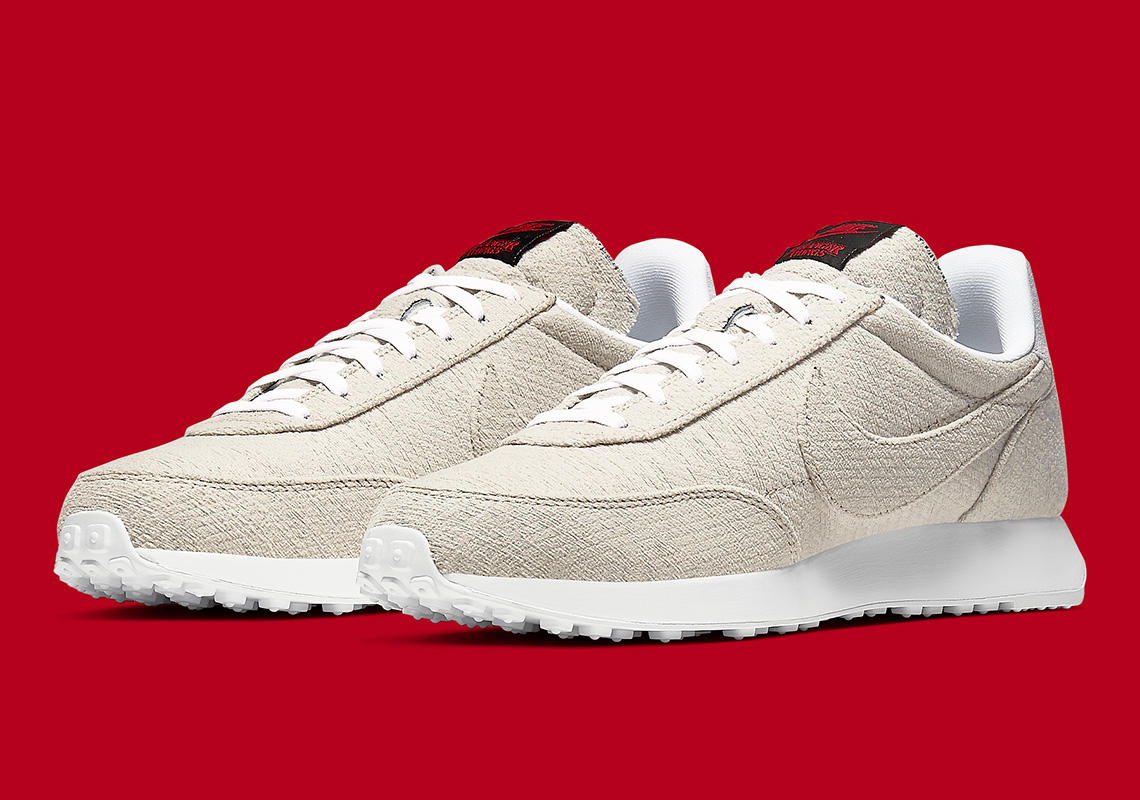 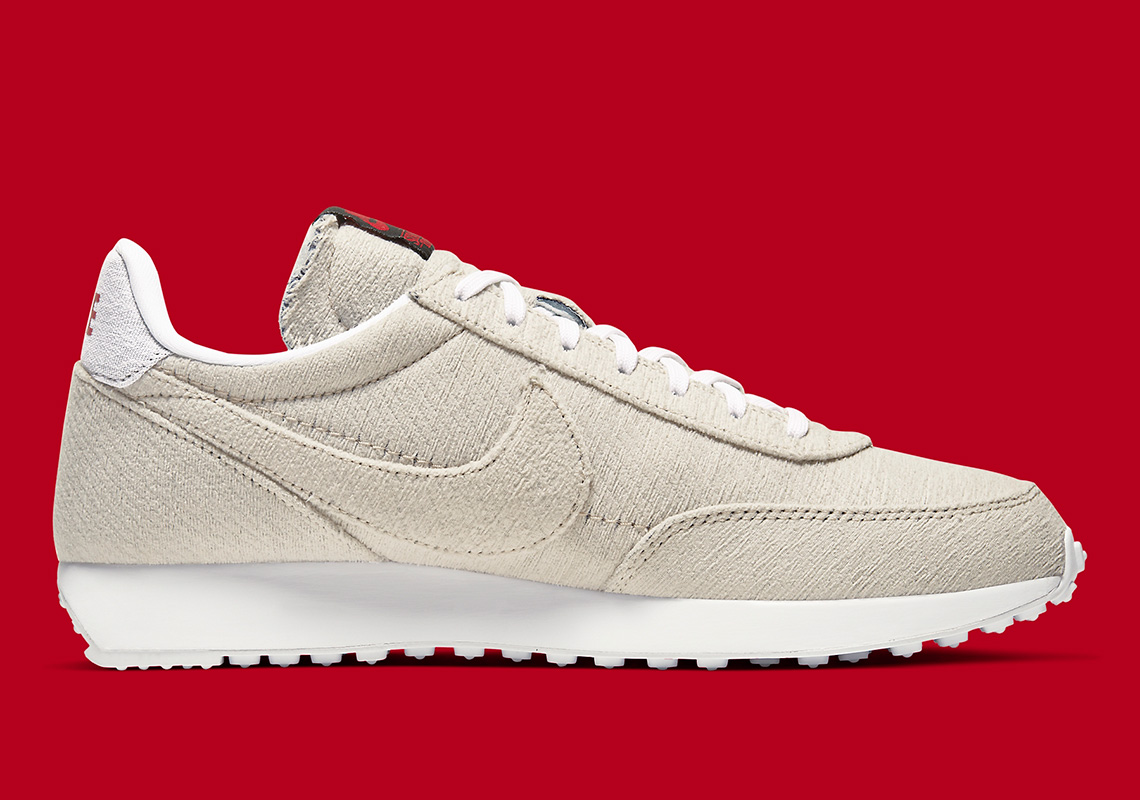 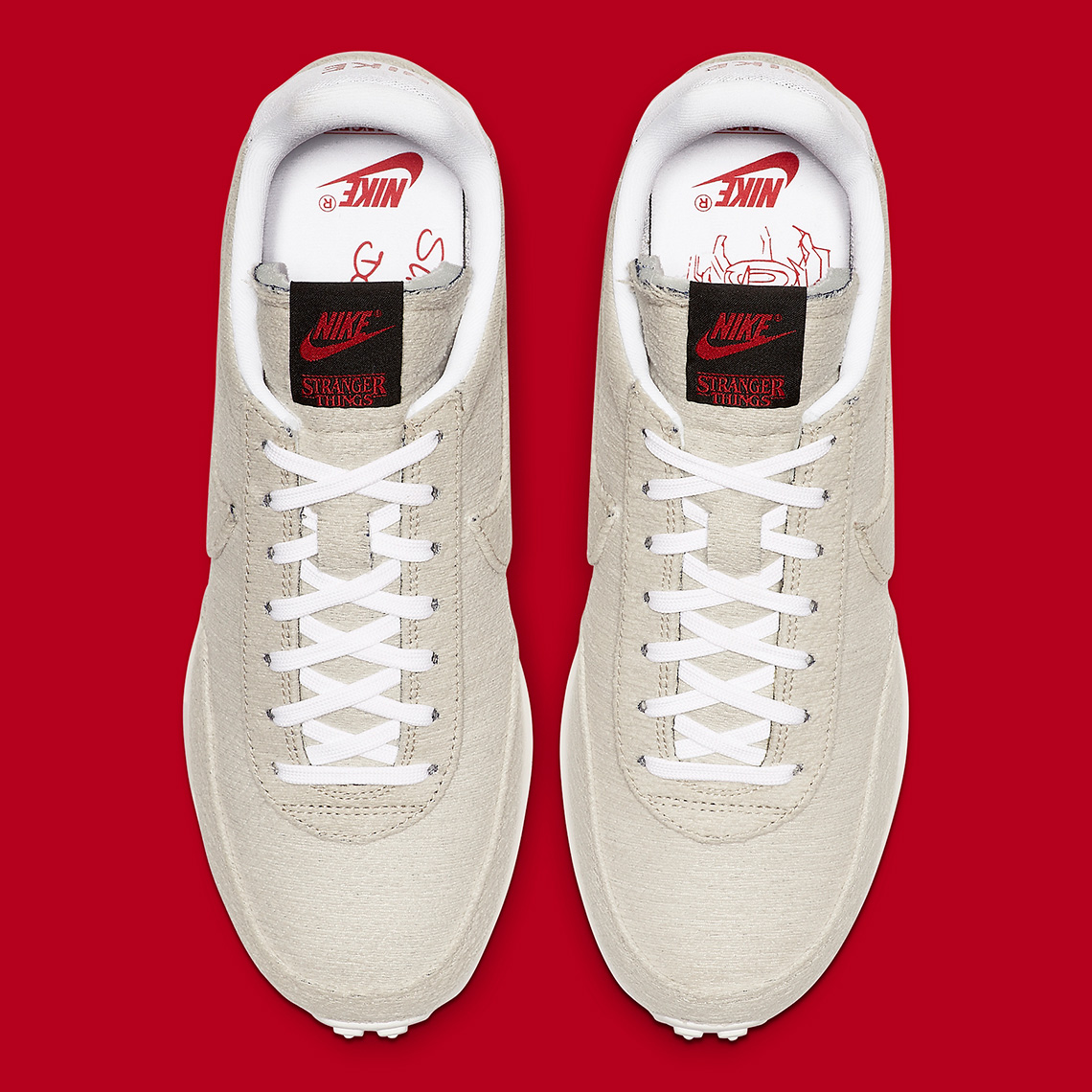 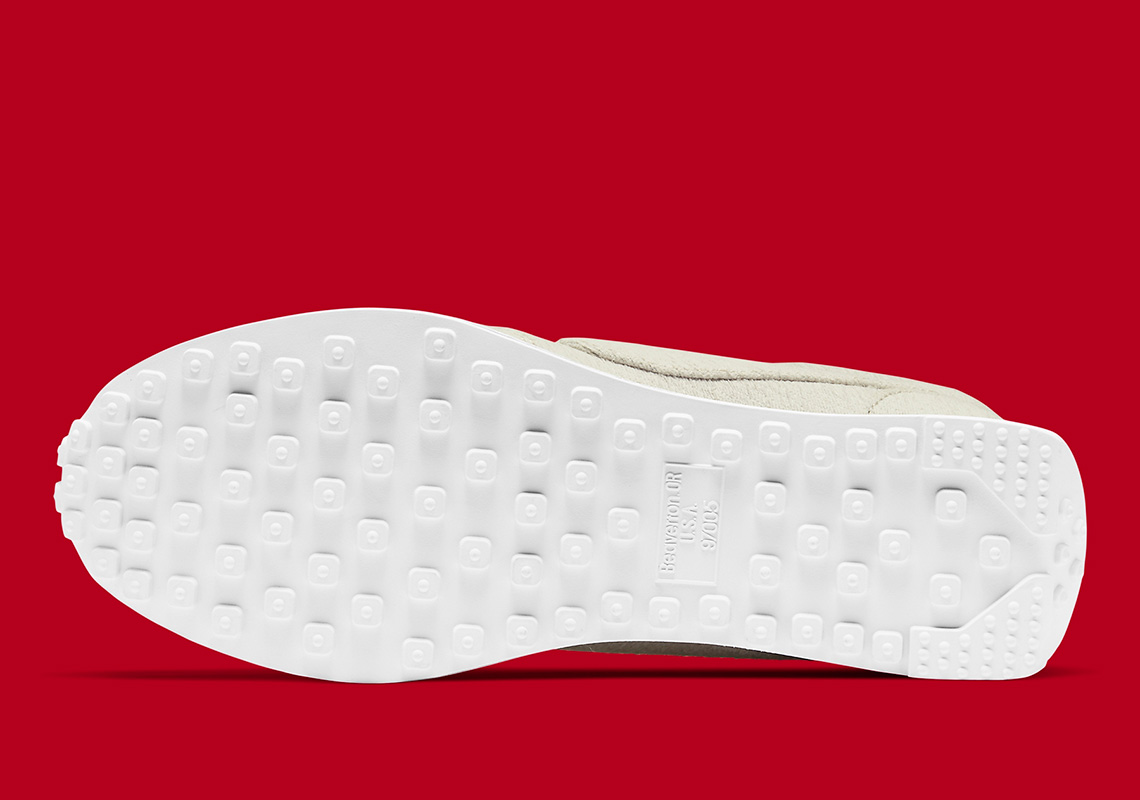 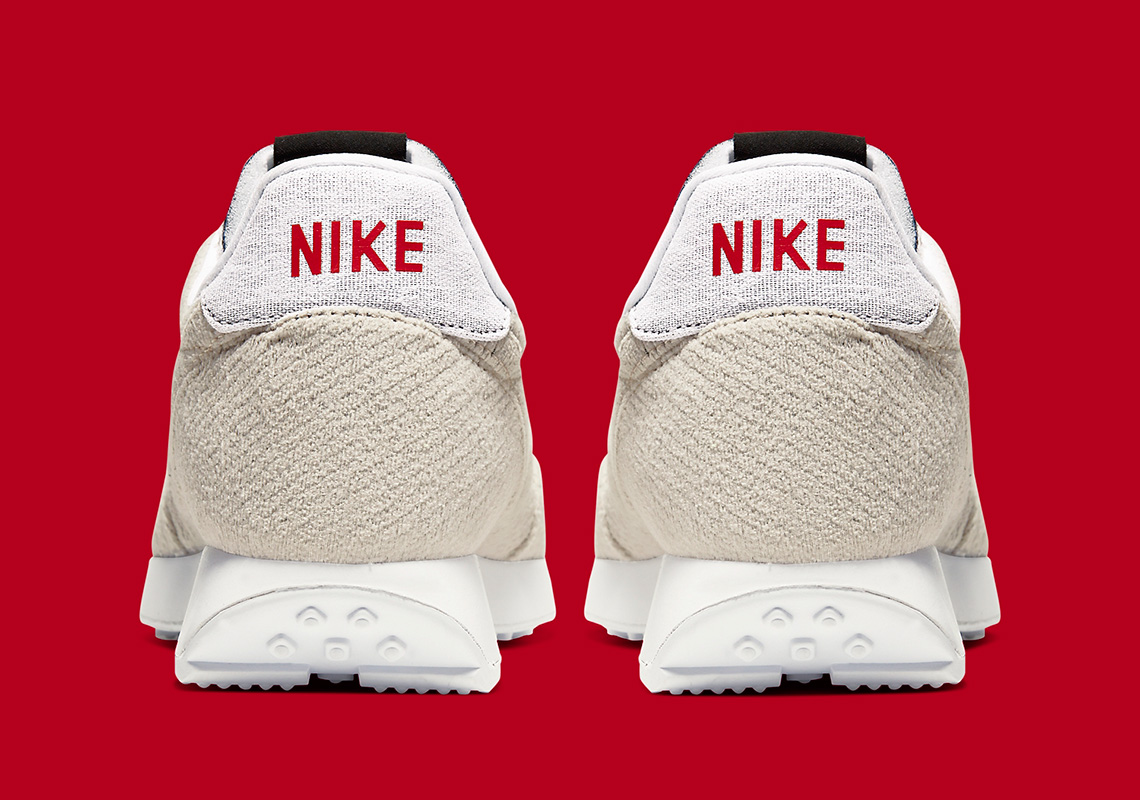 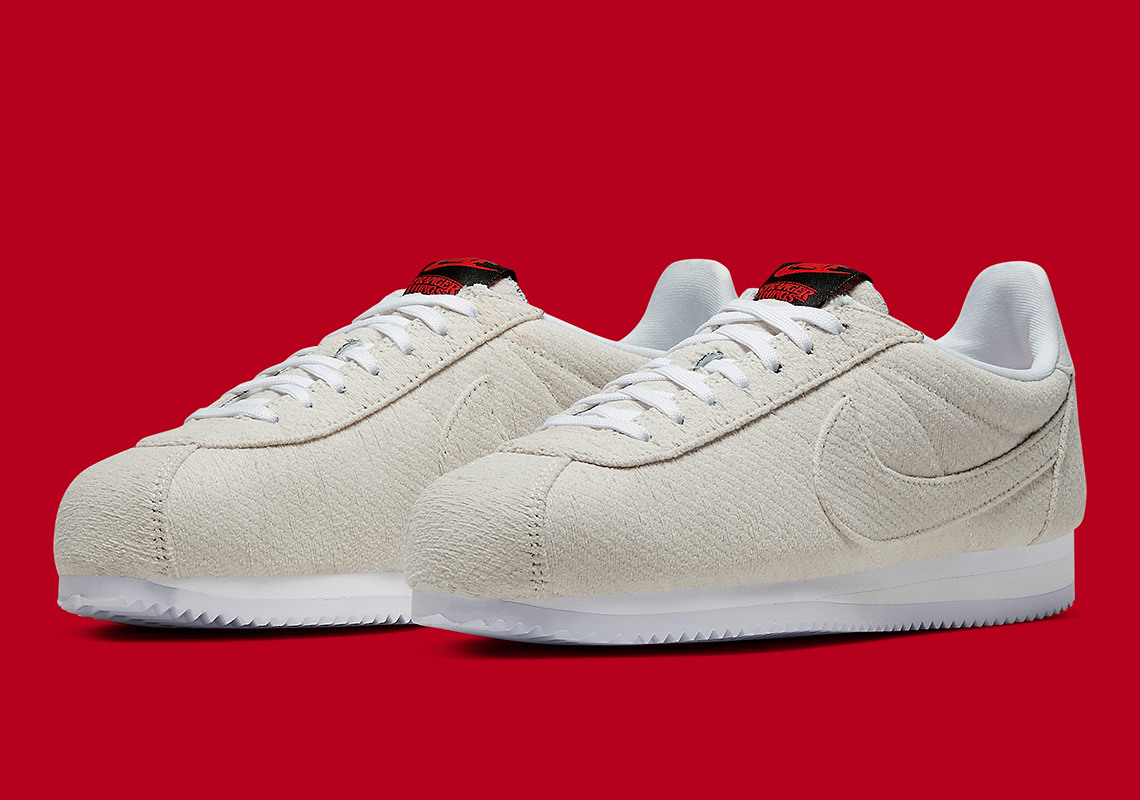 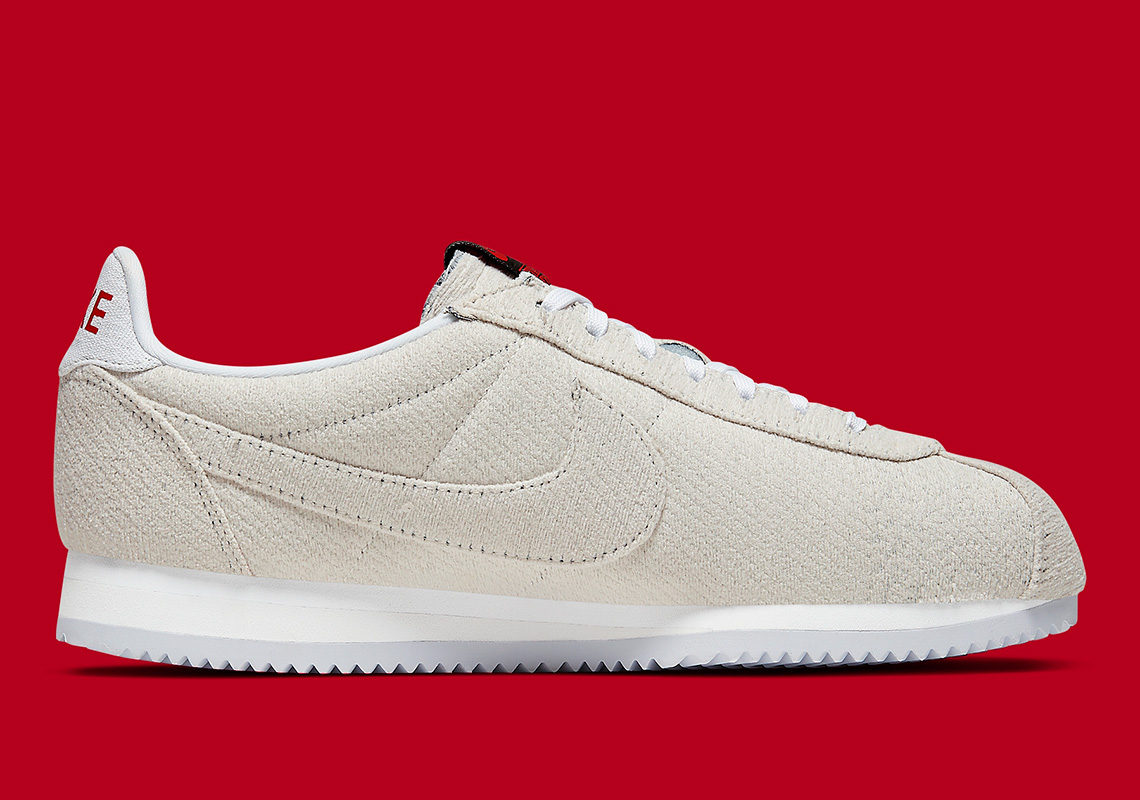 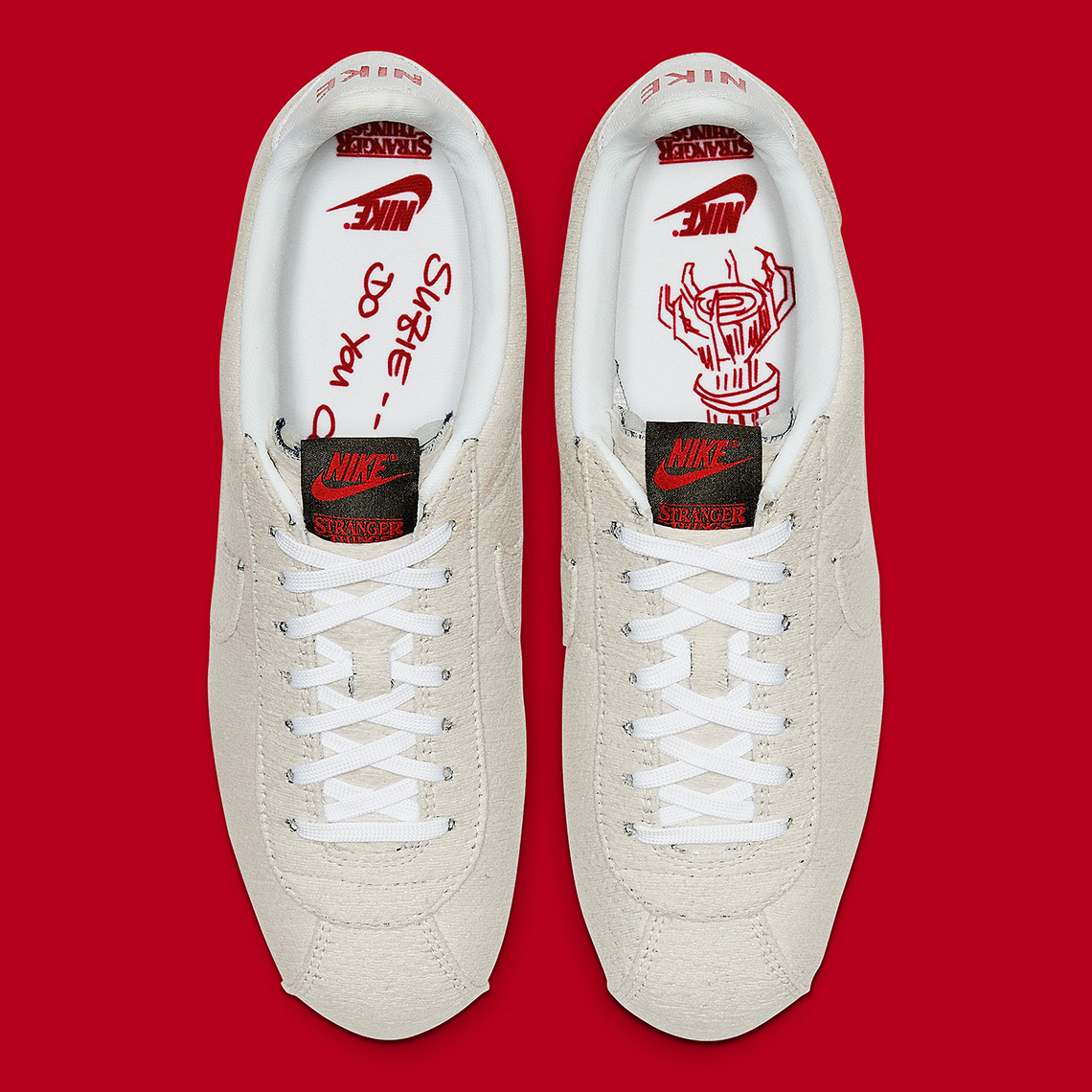 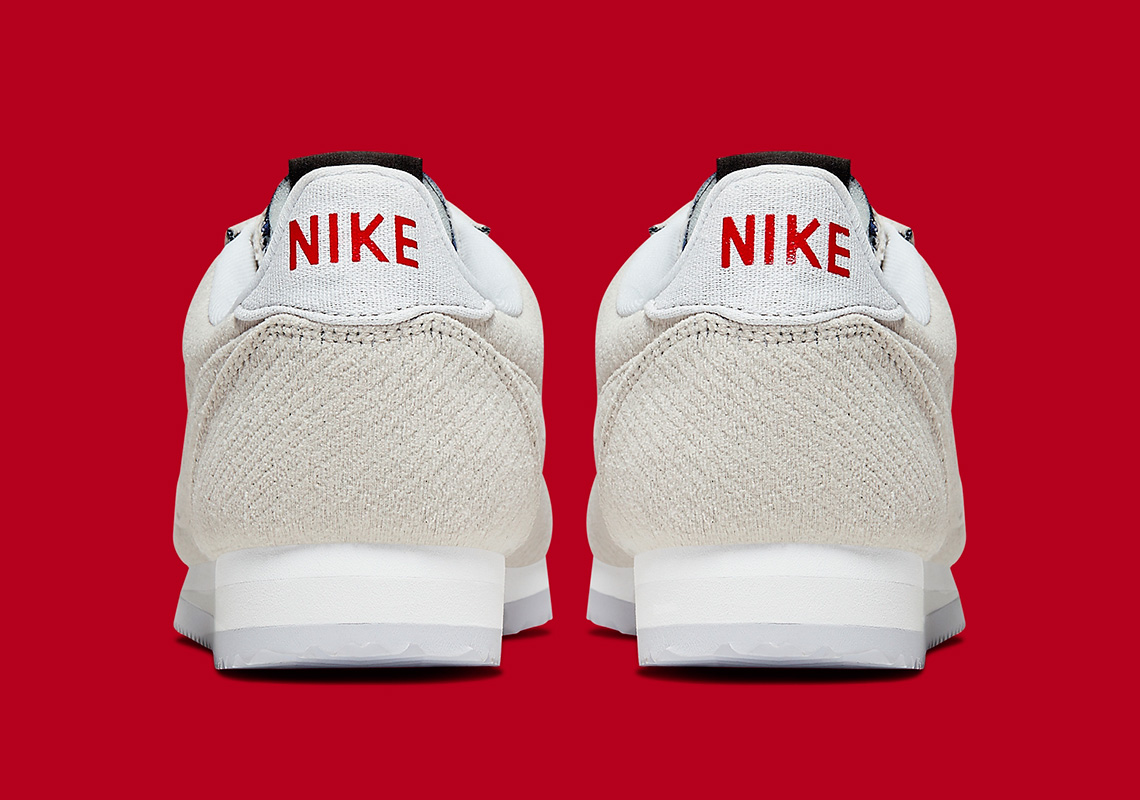 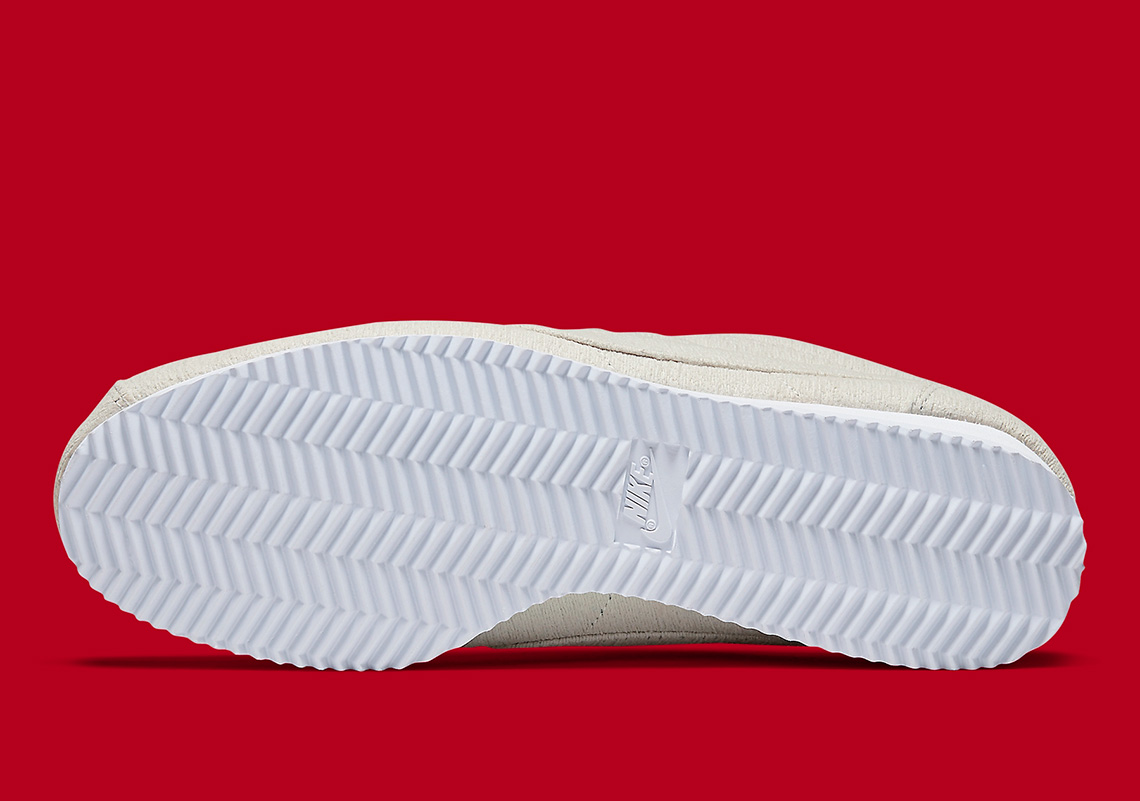