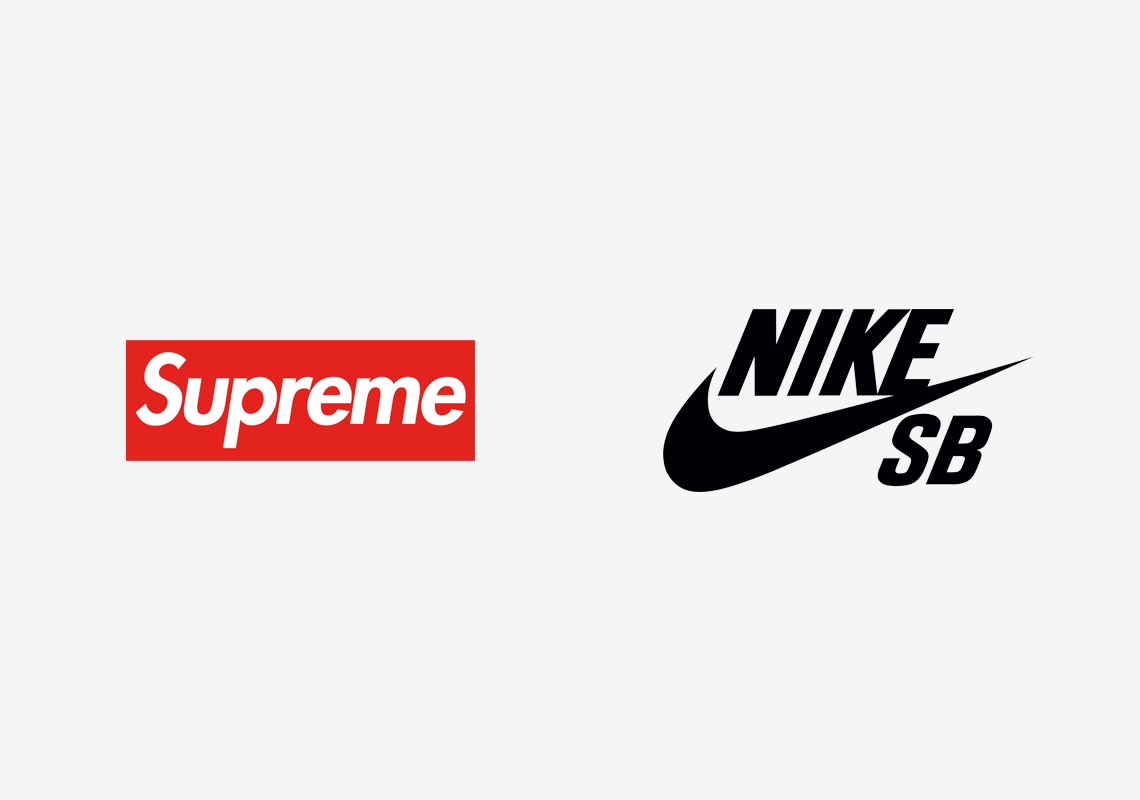 Supreme’s sublime transformation of the Nike SB Dunk Low in 2002 is fondly remembered as one of the most influential footwear collaborations of all-time. They altered the made-for-skate Dunk with design elements of the Air Jordan 3, pairing elephant prints with two iconic colorways of the the famed Jordan shoes – and kickstarted the craze for SBs and the hunt for sneakers as a whole. The two brands revisited that design in 2012 and made it a round trio with the release of an alternate red version – perhaps as a tribute to the Air Jordan 3 “Fire Red” – and all three are established Hall Of Fame installments, breaking necks consistently in an era where the cracked grey leather pattern has been overdone to a crisp. Many brands and boutiques followed that formula of implementing one favorite onto another, but in terms of execution, Supreme simply did it the best.

Obviously, the two giants didn’t end their partnership there. They’ve dropped countless projects on models both familiar and obscure, receiving reactions both glowing and mixed. The recently surfaced rumors of another trio of SB Dunk Lows has expections sky high, and the color descriptions suggest that it won’t be a simple color application to the aforementioned elephant print Dunks. We’ll wait for a first leak soon, but expect a release sometime during the Fall season. 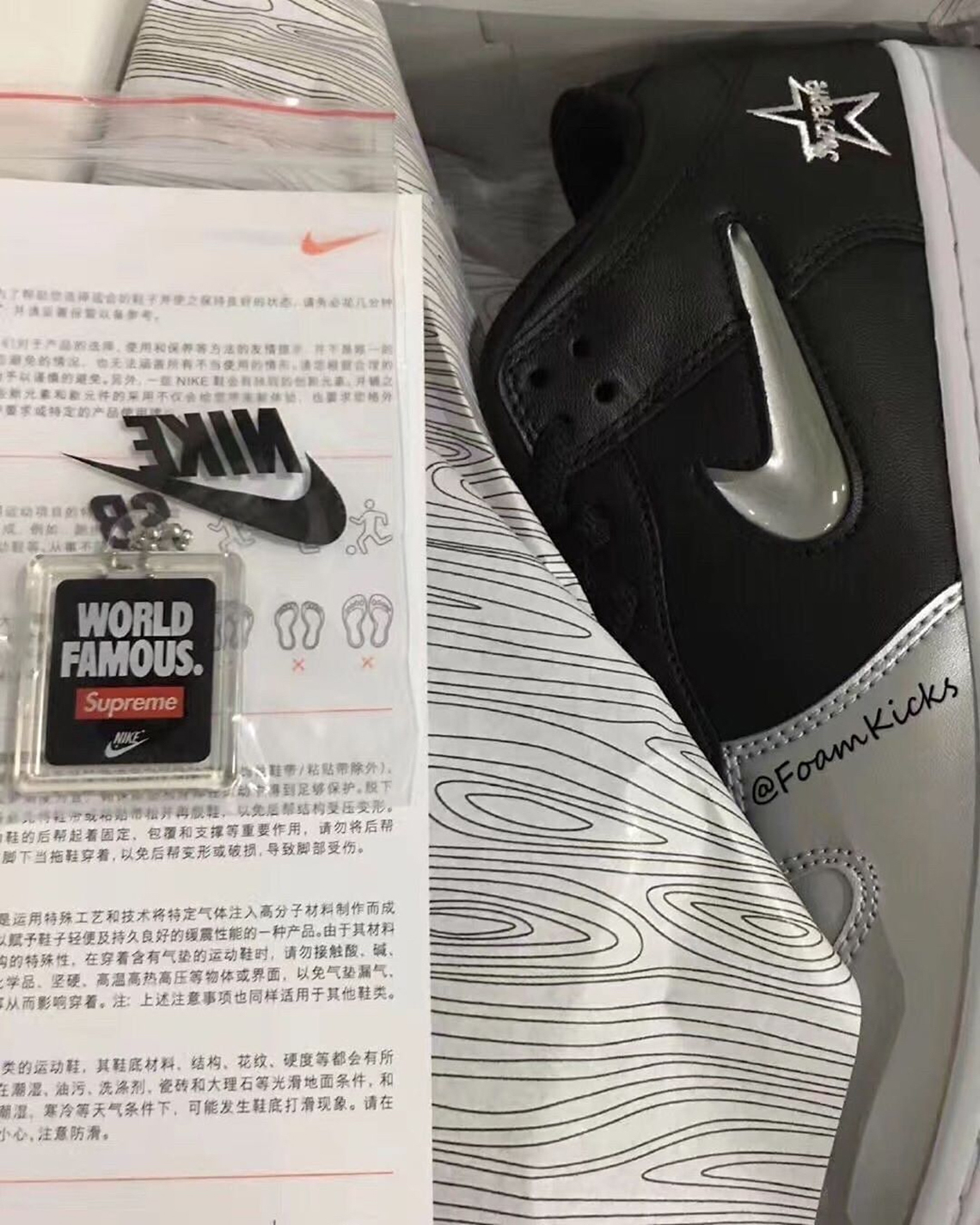 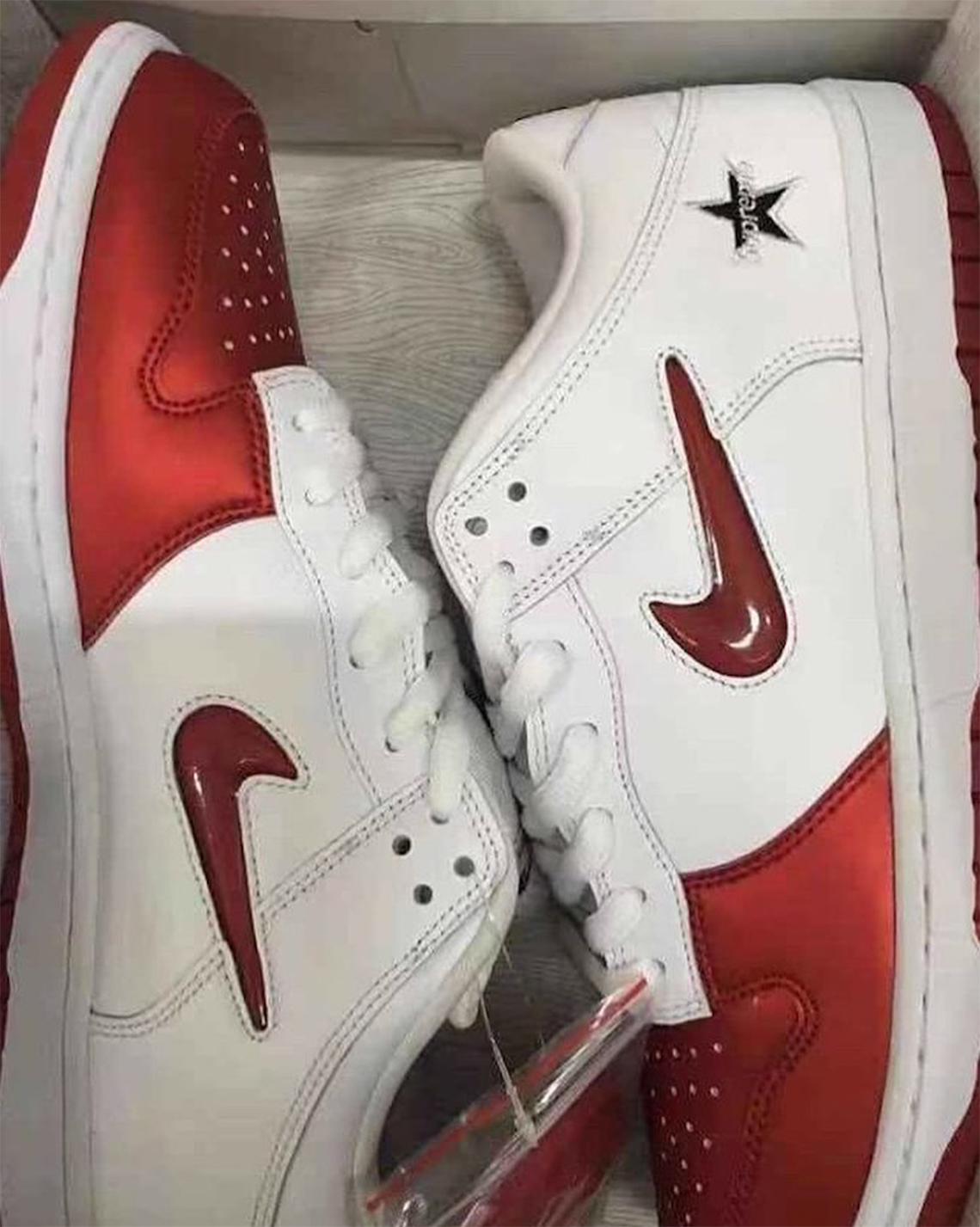 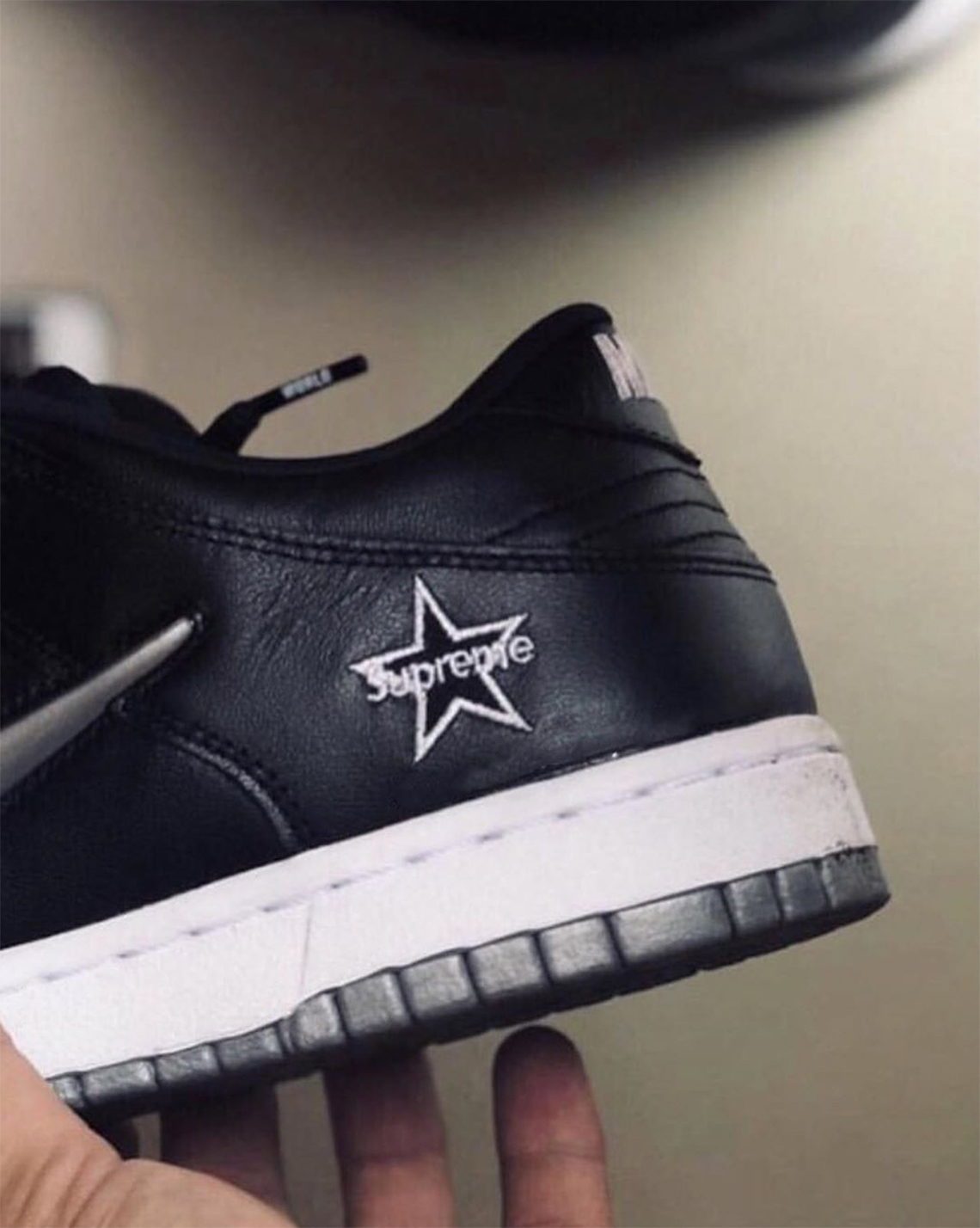