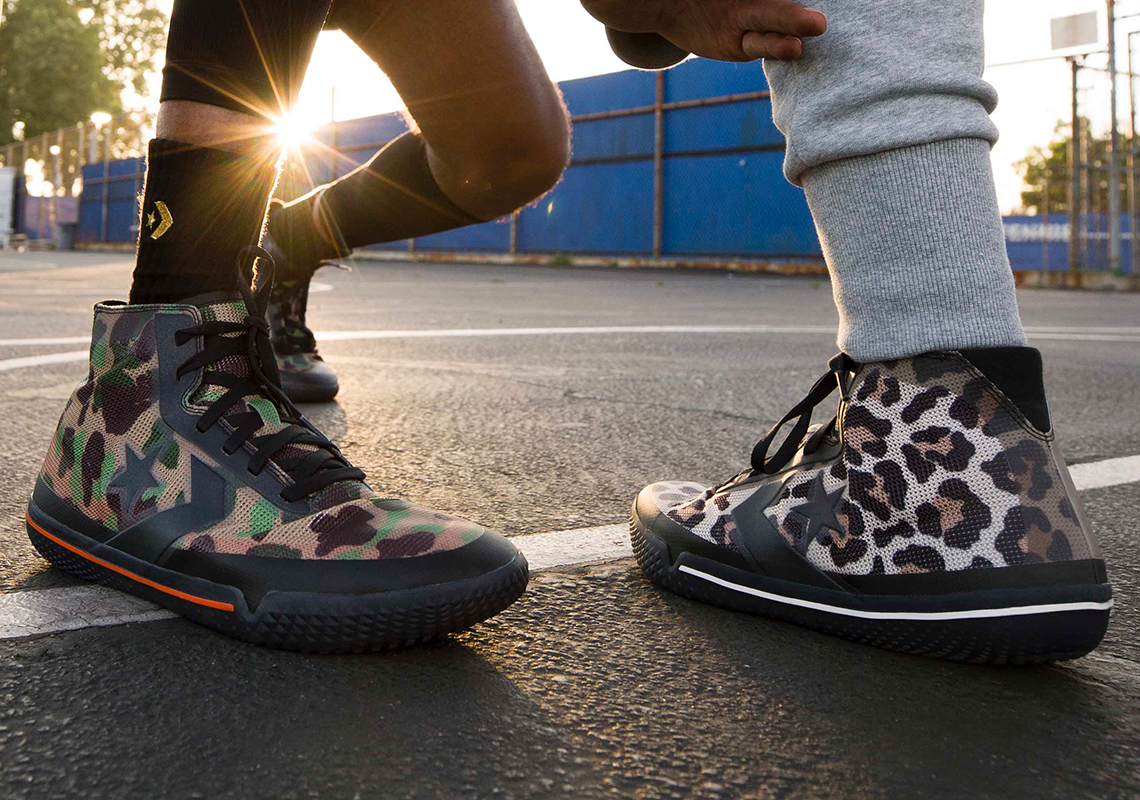 Converse Brings Archive Prints To The All Star Pro BB

Bringing heritage prints to a performance silhouette for the first time in their longstanding career, Converse continues to flesh out a much different story for the basketball-driven All Star Pro BB. Its contemporary tech, a hallmark of its on court capability, is lent to a silhouette of forward-facing ideas as its design shines through a lens just slightly futuristic. While once debuted in monochrome sets of neutrals, two pairs are geared to take on graphics from the star-flagged vault for its latest “Archive” pack. Accents along both are blacked out — with profile logos, sole units, and laces doing much in the way of balance — though the majority of the upper is doused in one of two options: the first is a standard militaristic camouflage with hits of earth tones comprising the outdoors-ready pattern while the next is arguably more bold and of a more high fashion cloth in its glow-in-the-dark animal print. Ripped straight from 1983 and 1988, respectively, the pairs effectively mix old school with new age. Grab a detailed look at both colorways right below and find them rolling out to China on August 17th with a limited Converse.com release set for August 20th. 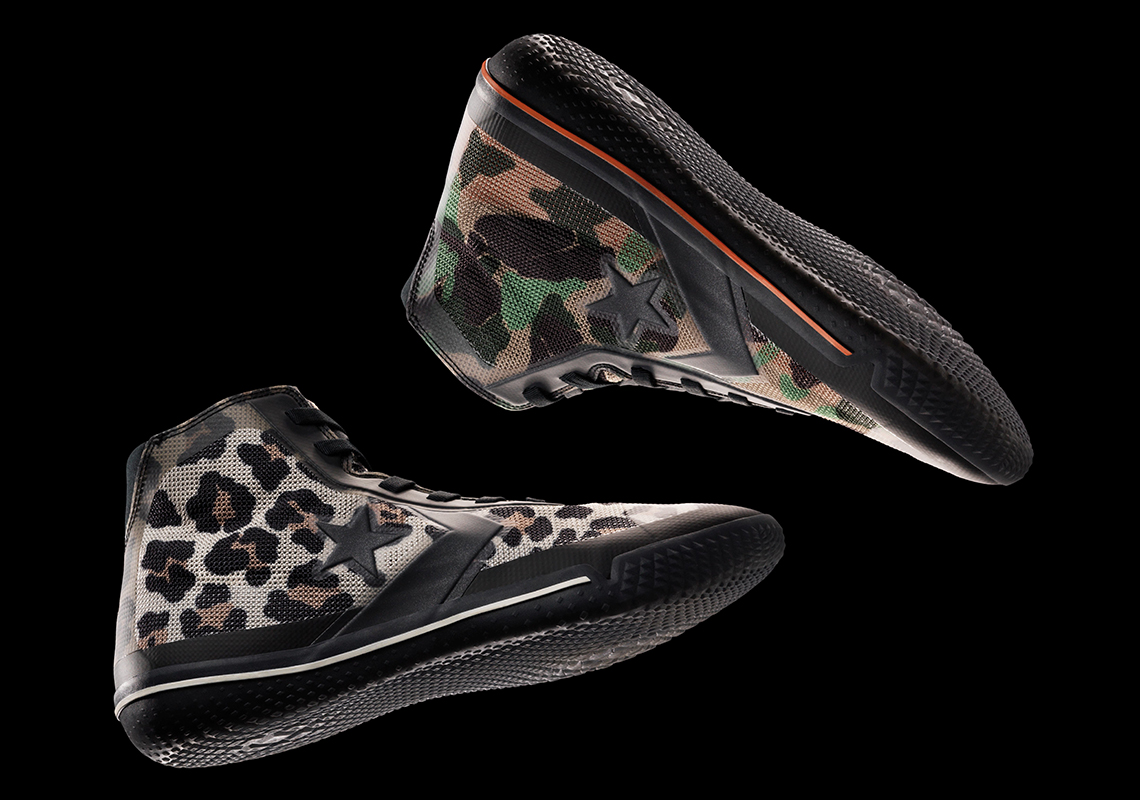 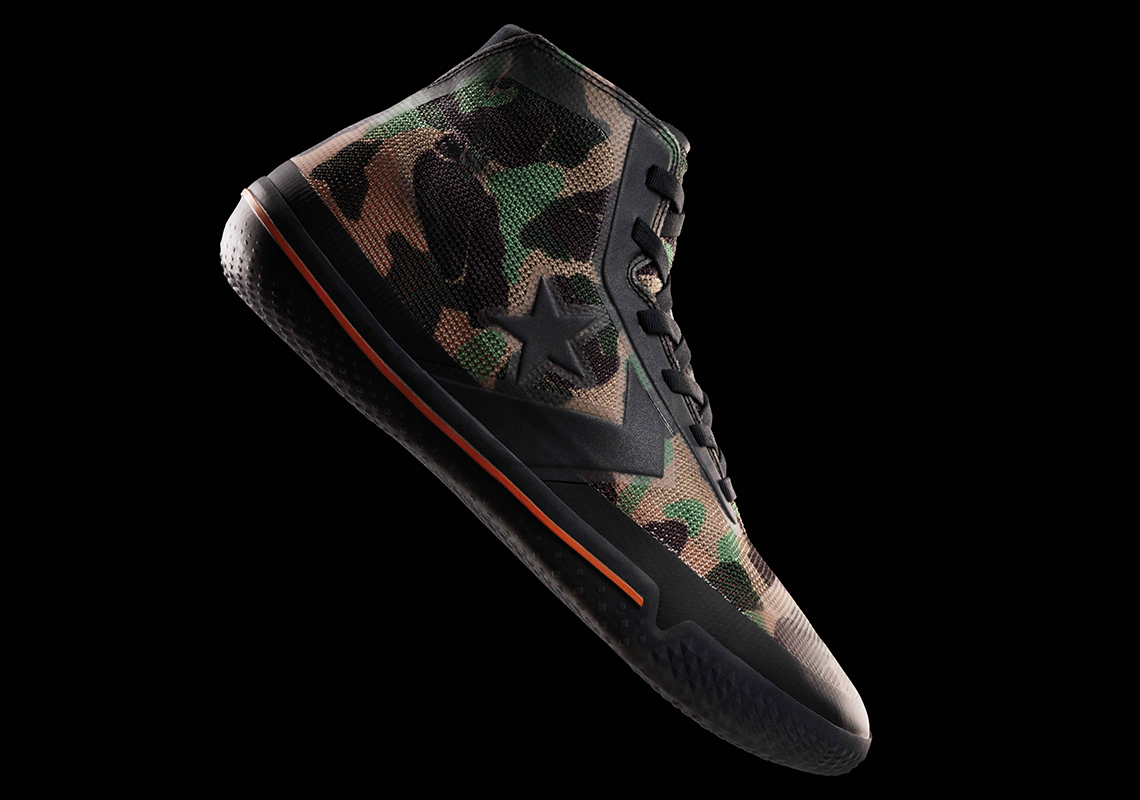 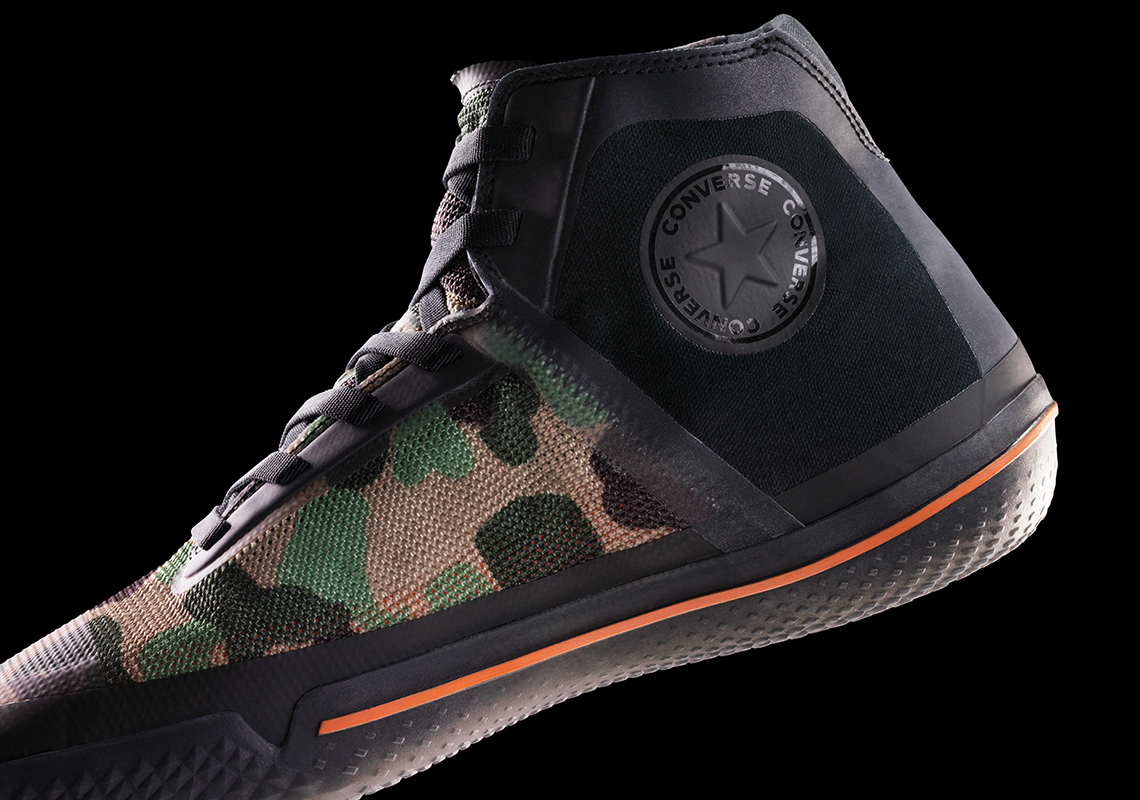 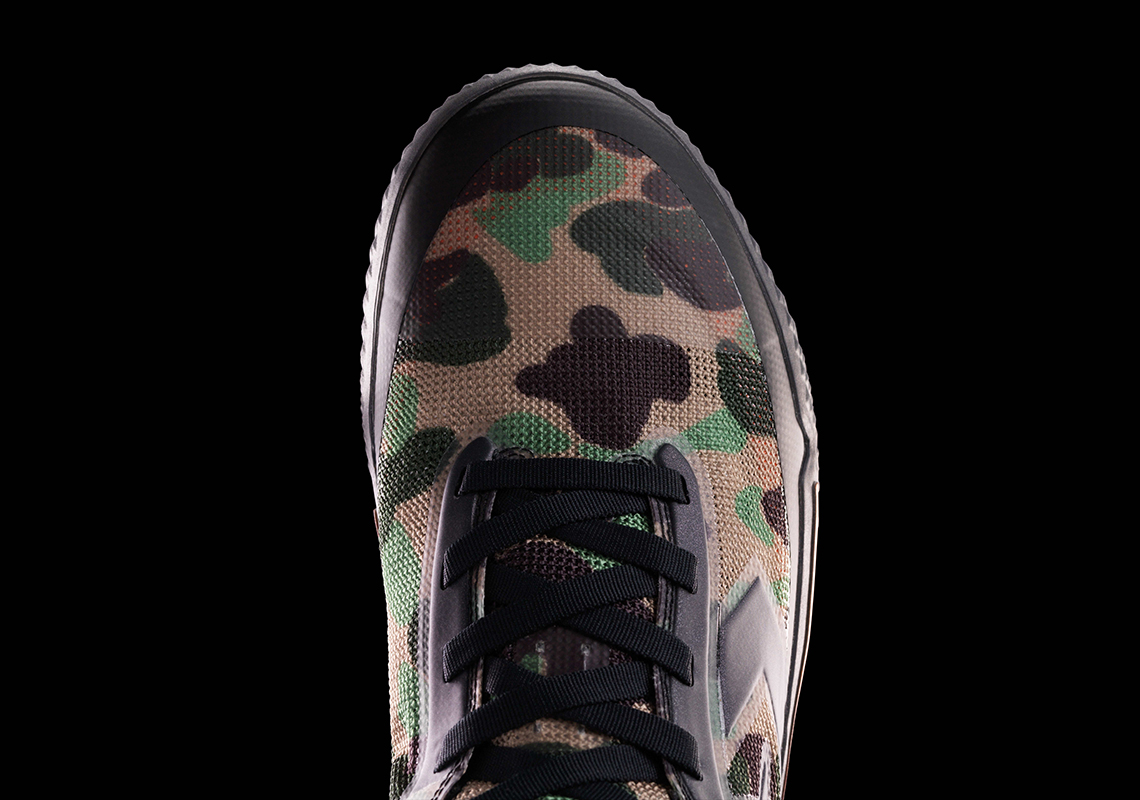 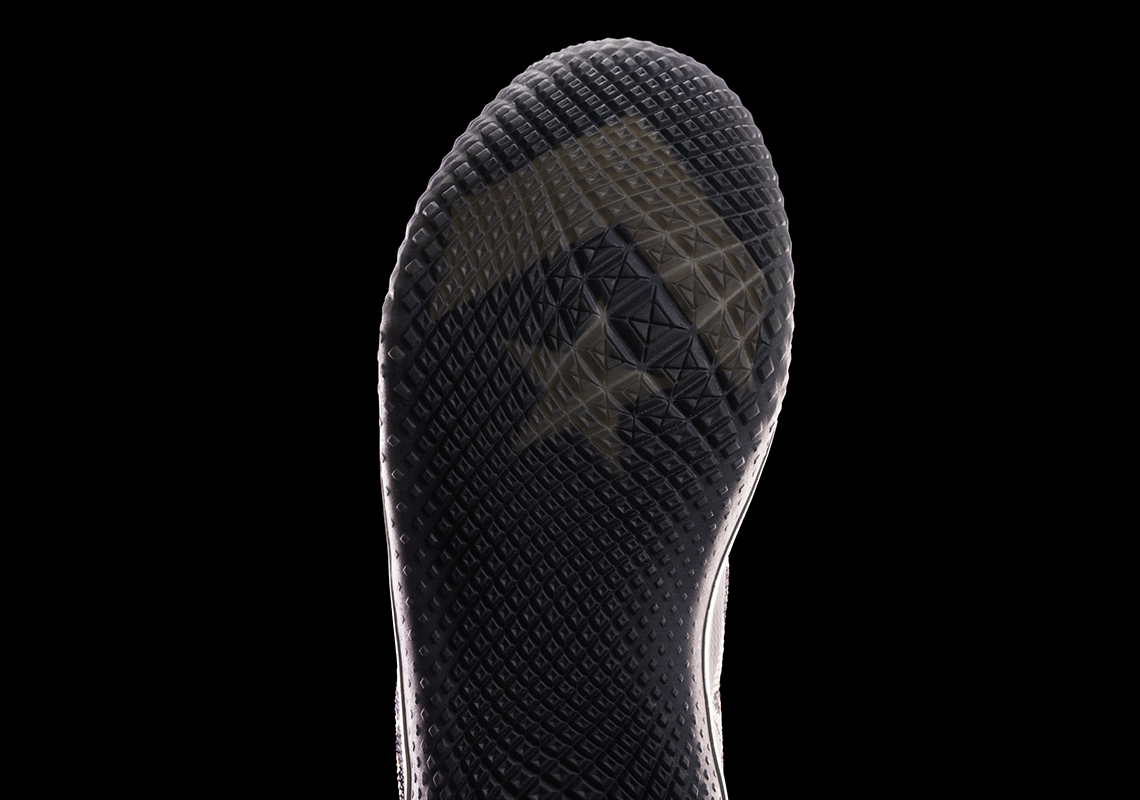 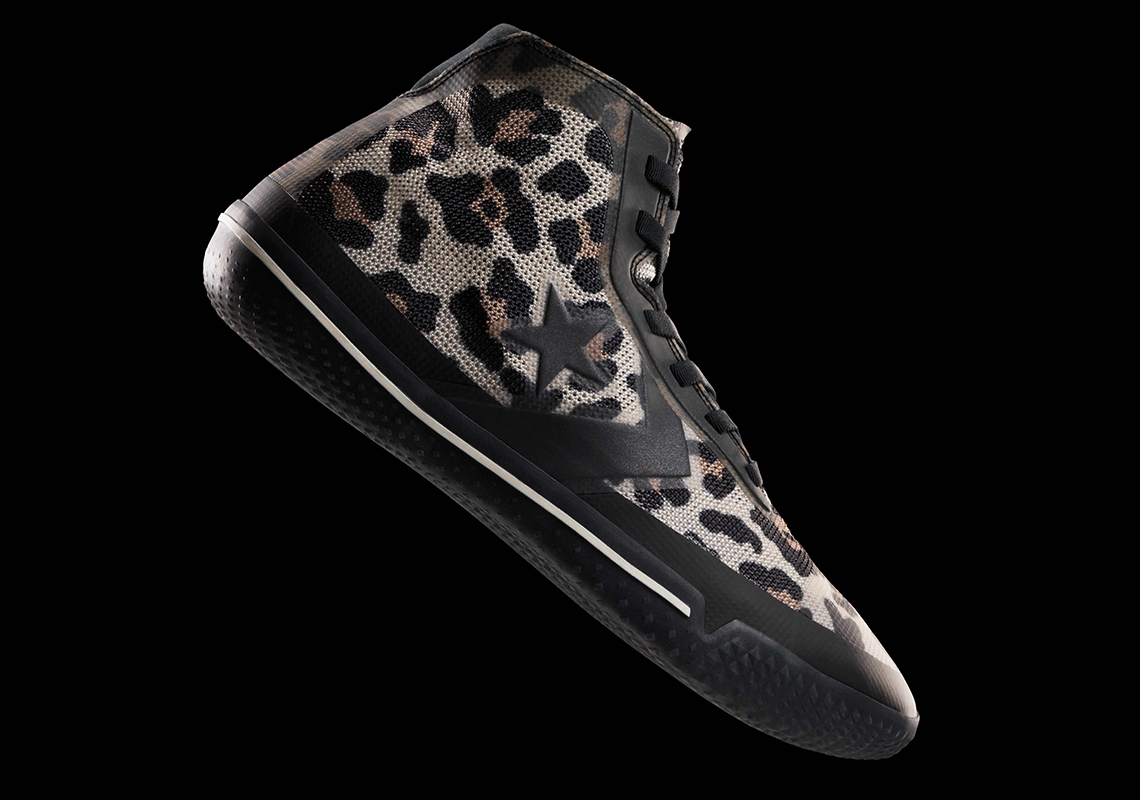 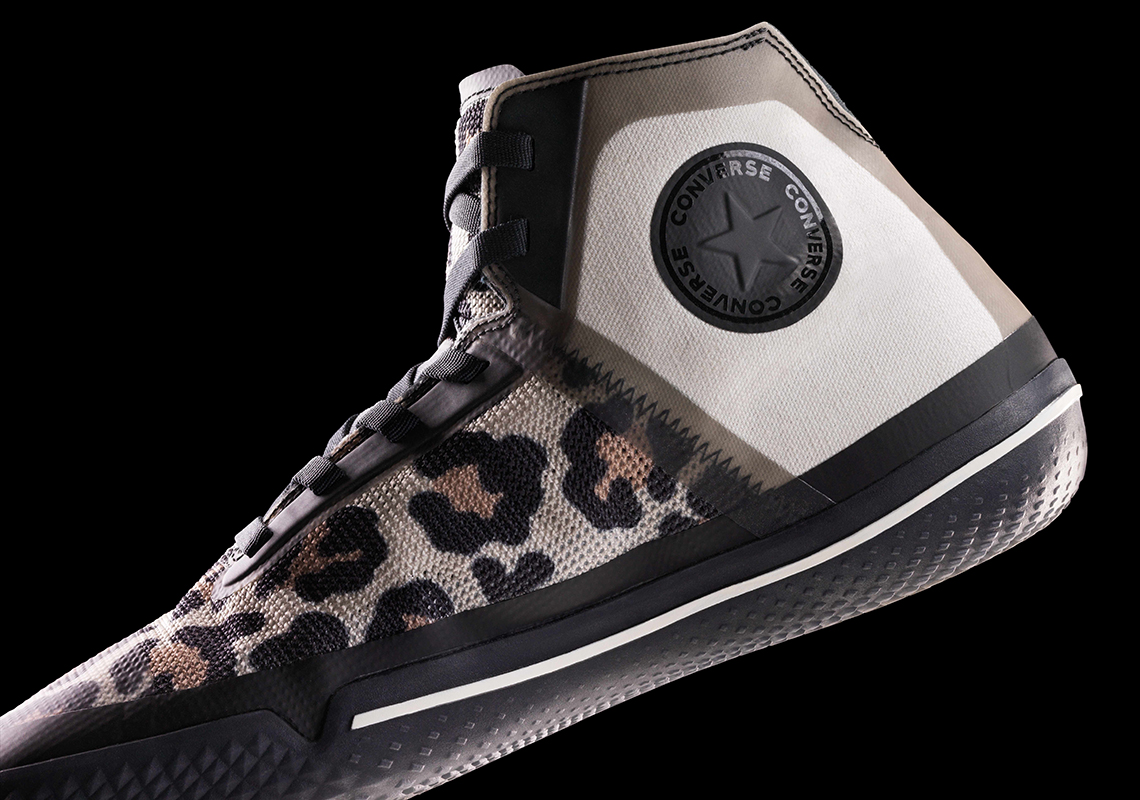 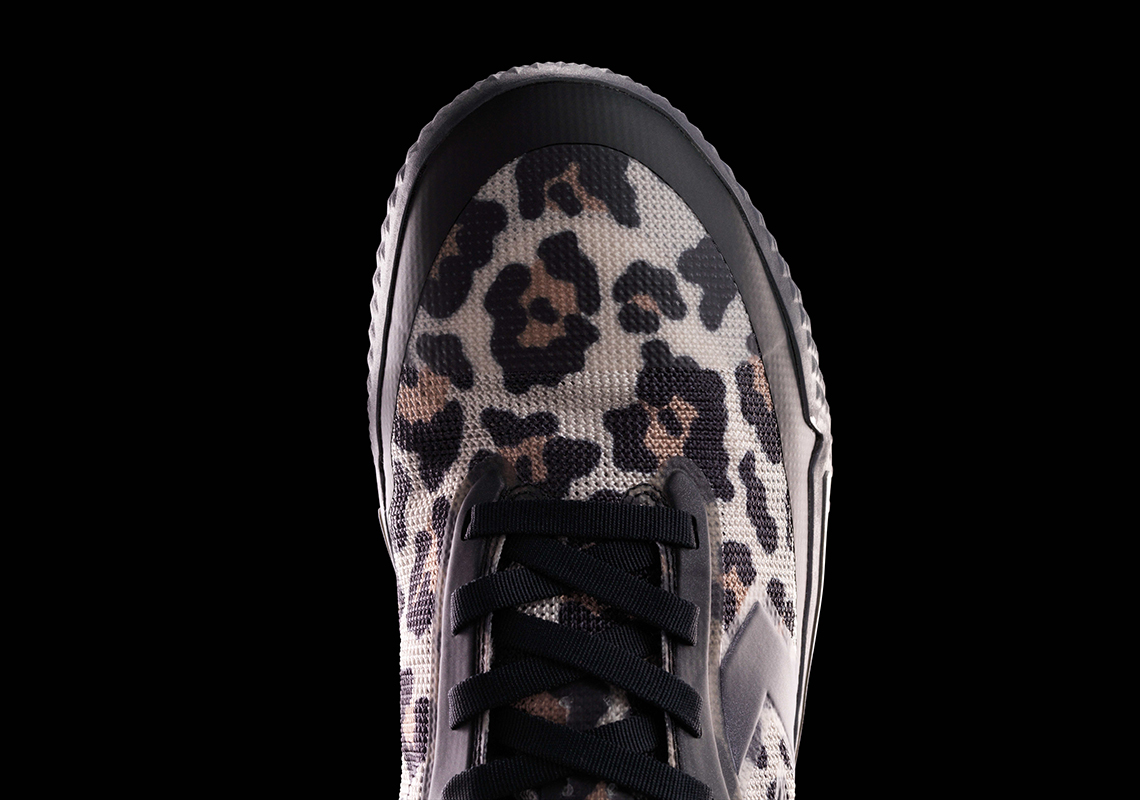 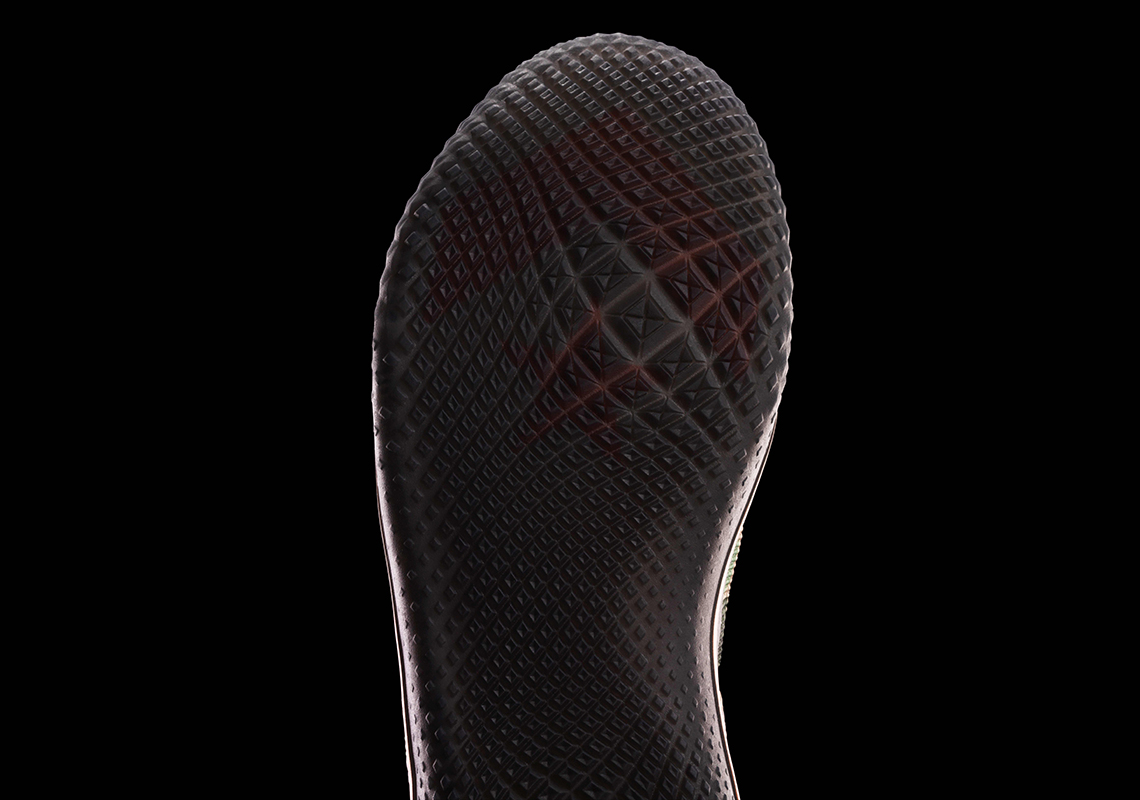