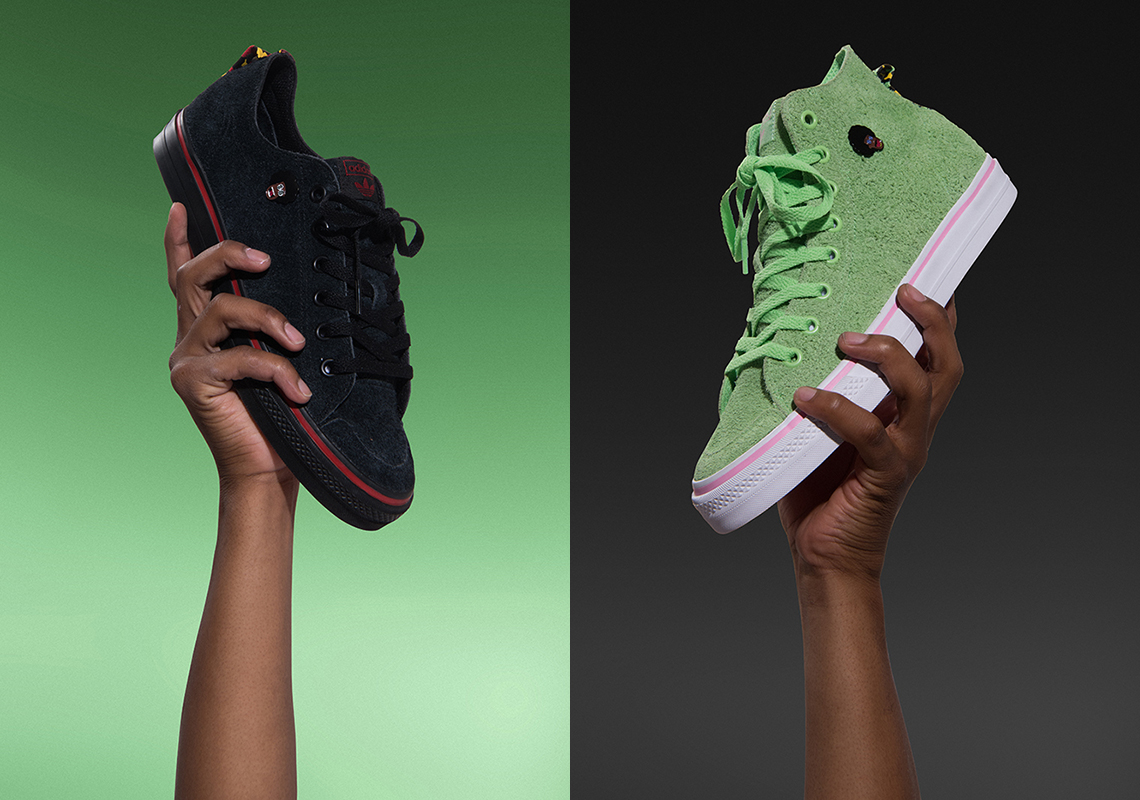 The dichotomous talents of Na-Kel Smith have established him as one of skateboarding’s most uniquely blessed figures. He may have made a name for himself atop a skate deck, but he’s broken out on several creative fronts that include contributions to Odd Future, designing shoes with adidas Skateboarding, and starring in critically acclaimed films directed by Jonah Hill. He’s a true two-sided beast of all things culture, and his upcoming collaboration with the three-stripes relays a self-reflecting “Wild” and “Mild” that speaks to his versatility. Aiming his creative ammo towards the classic Nizza, the “Wild” side adorns the Hi in a spring-green colorway with leopard print accents on the heel-stripe and insole, with soft pink circling the upper midsole and outsole, whereas the “Mild” is achieved via a stark black, red, and yellow treatment of the Lo. Above the concept is the brand’s introduction of the RFS (or Refined Skateboarding), an updated take on the shoe that renders it more skate-able. Expect both to release on adidas and select skate-shops this Saturday, August 10th. 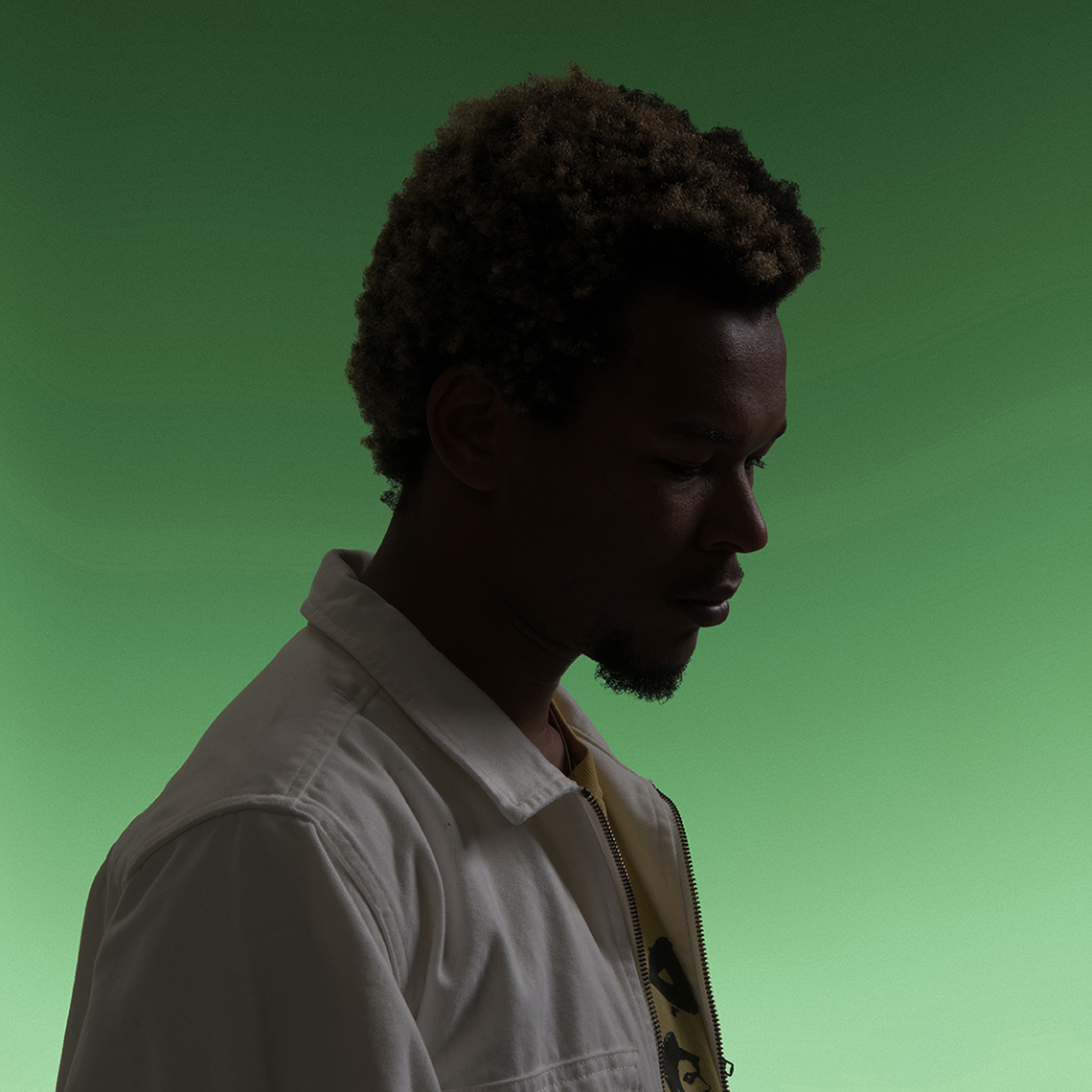 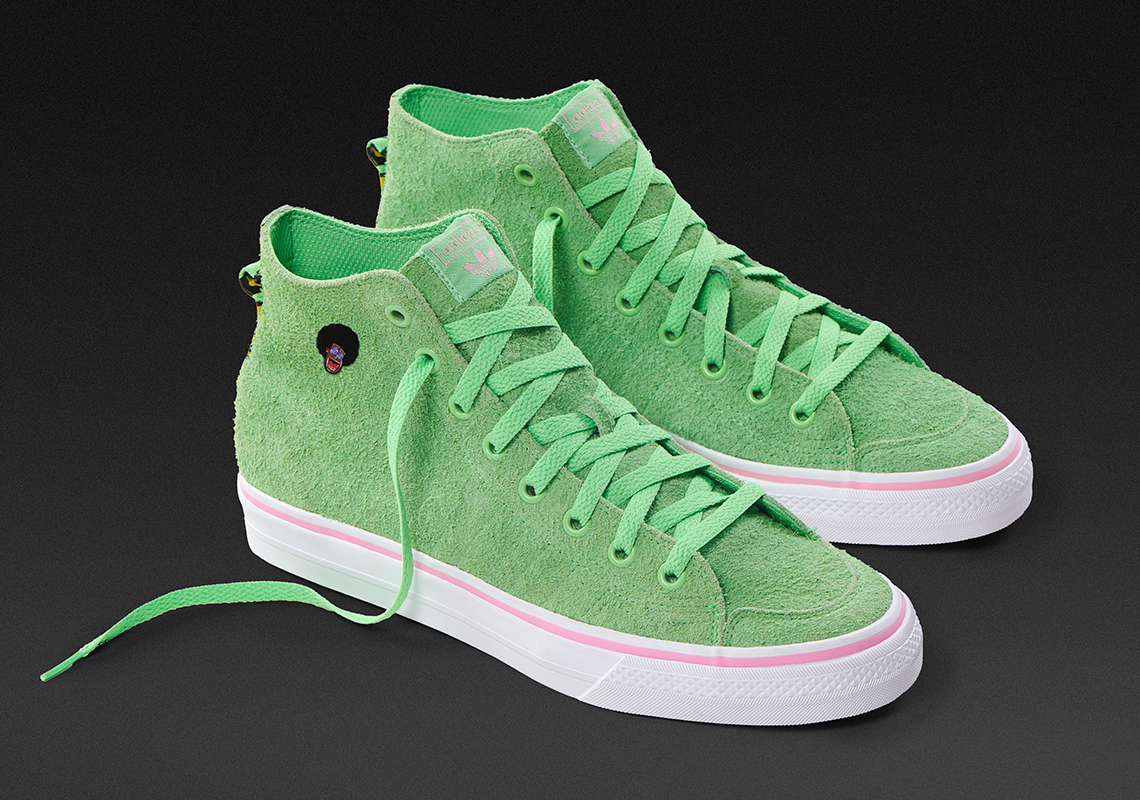 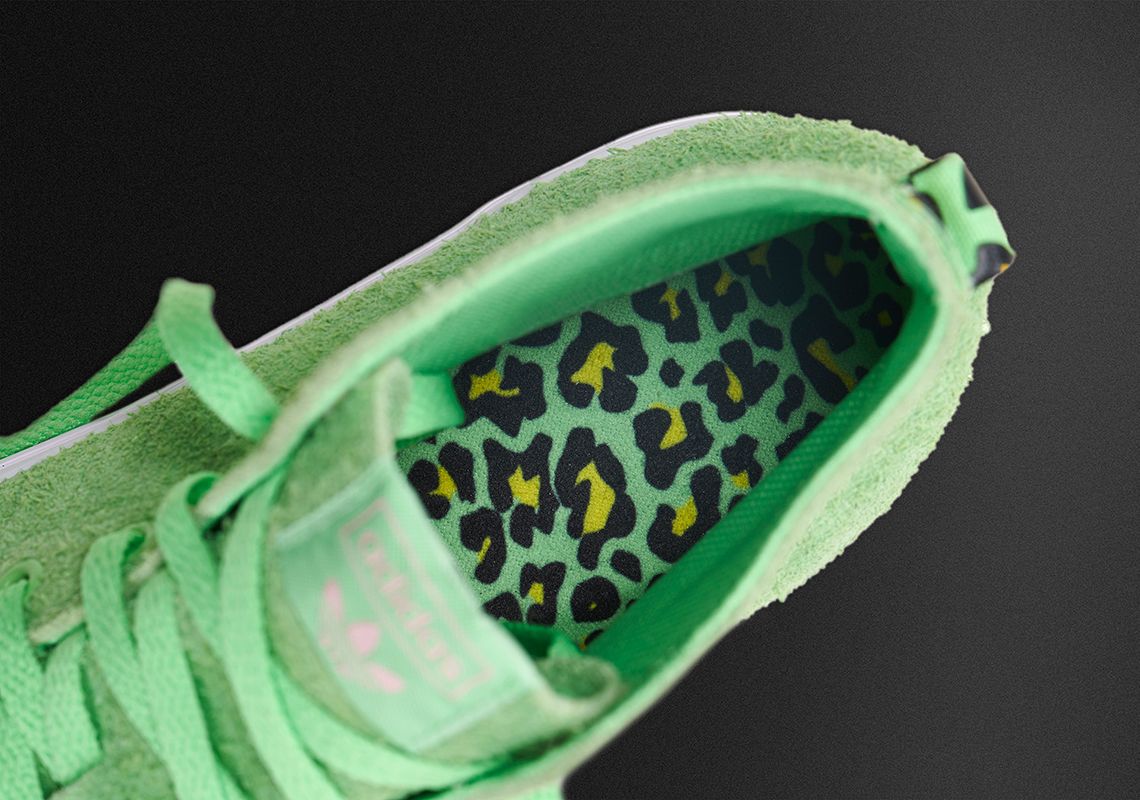 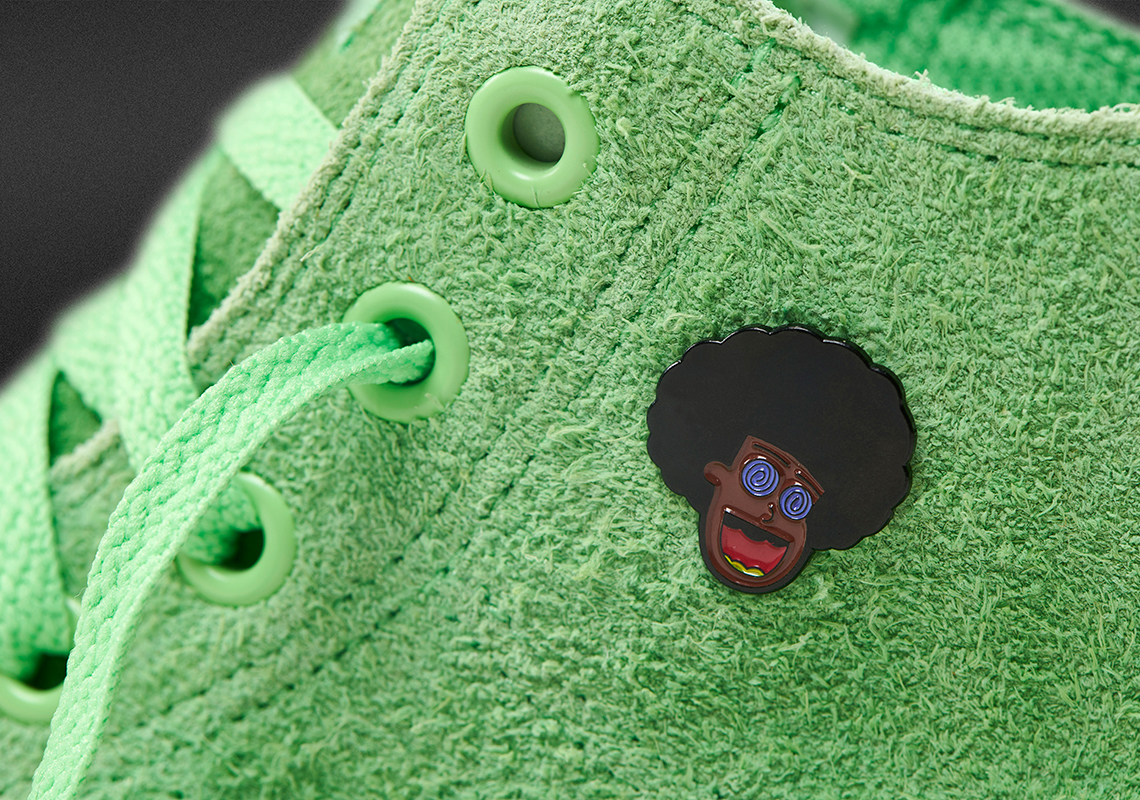 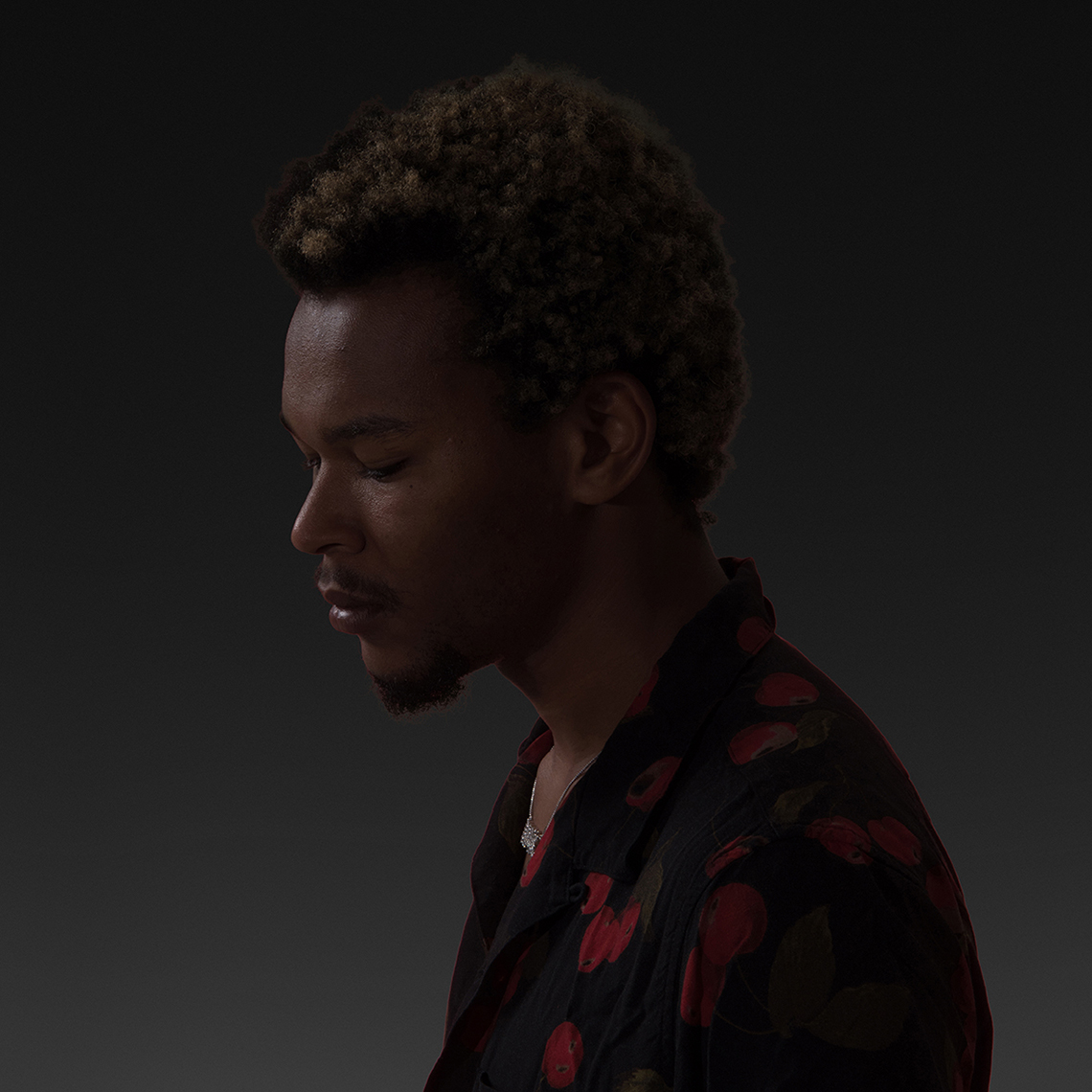 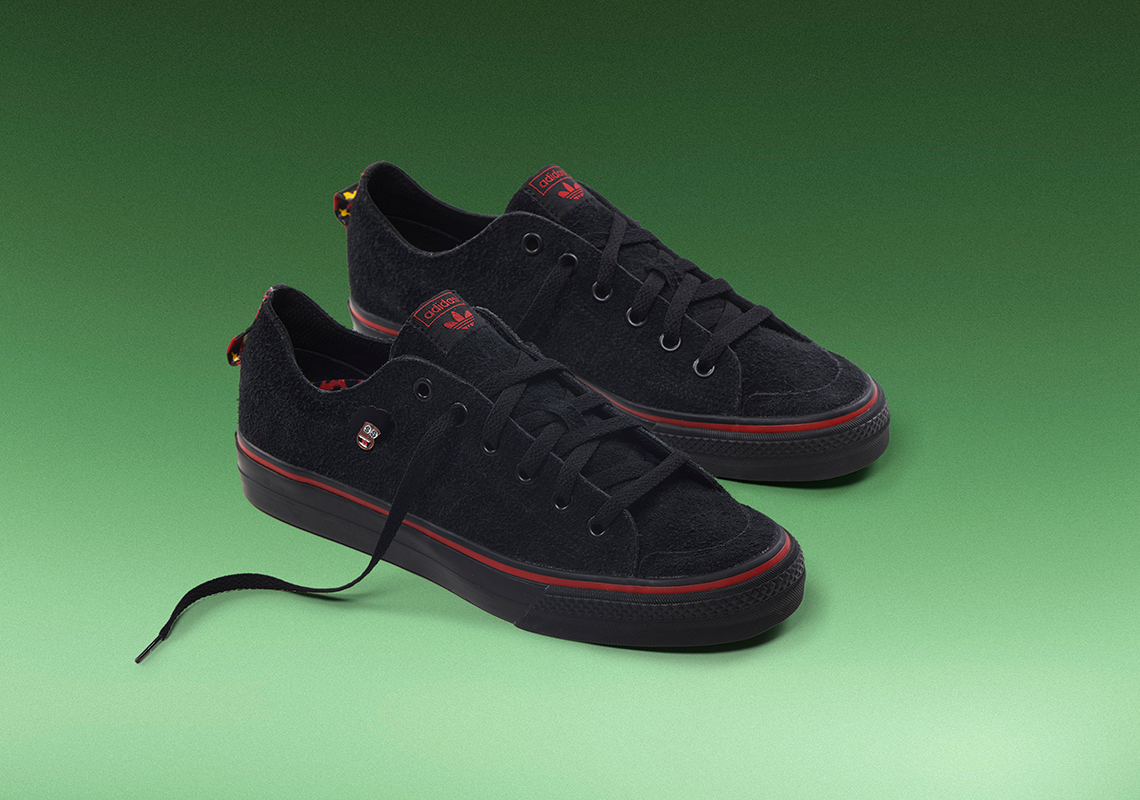 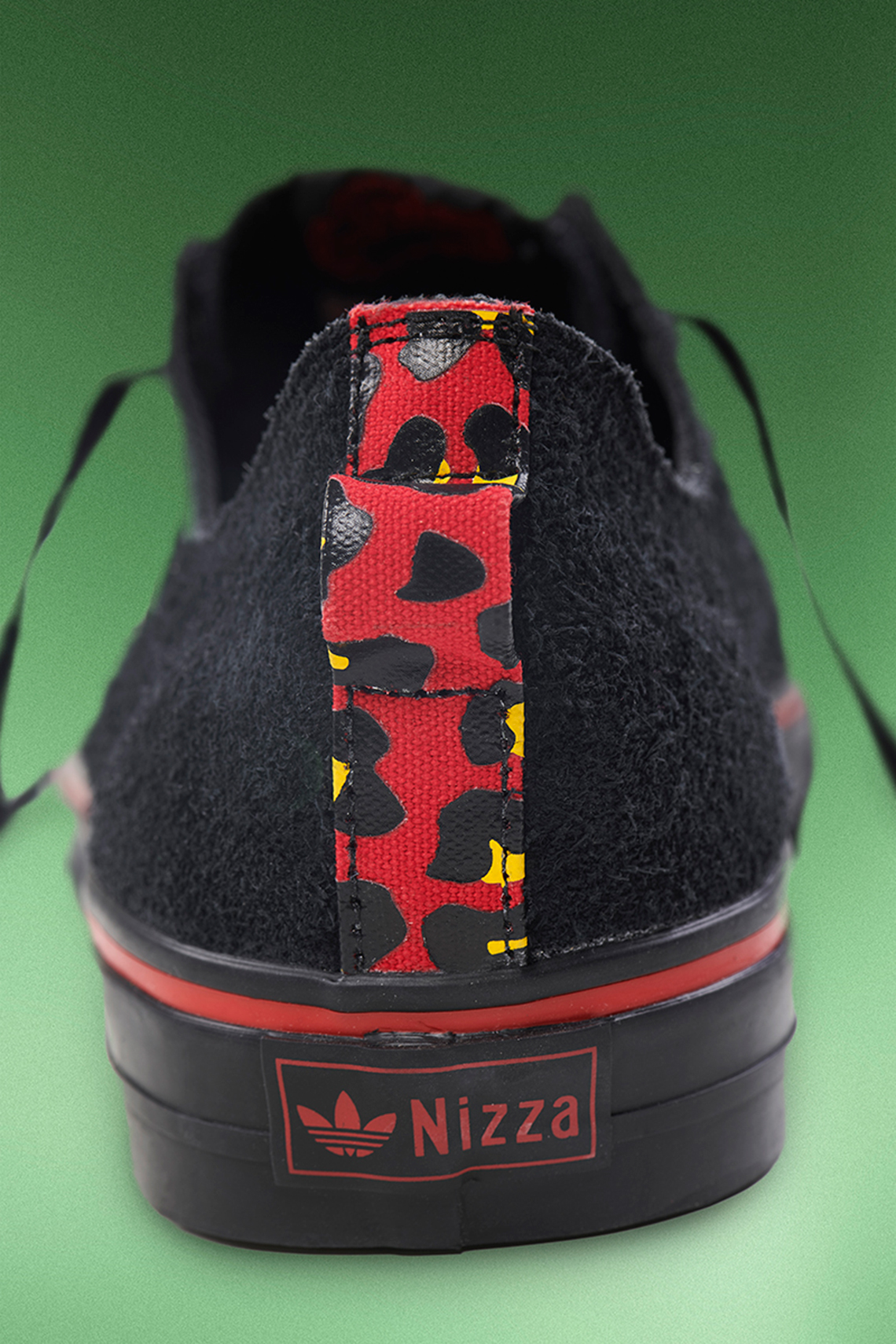