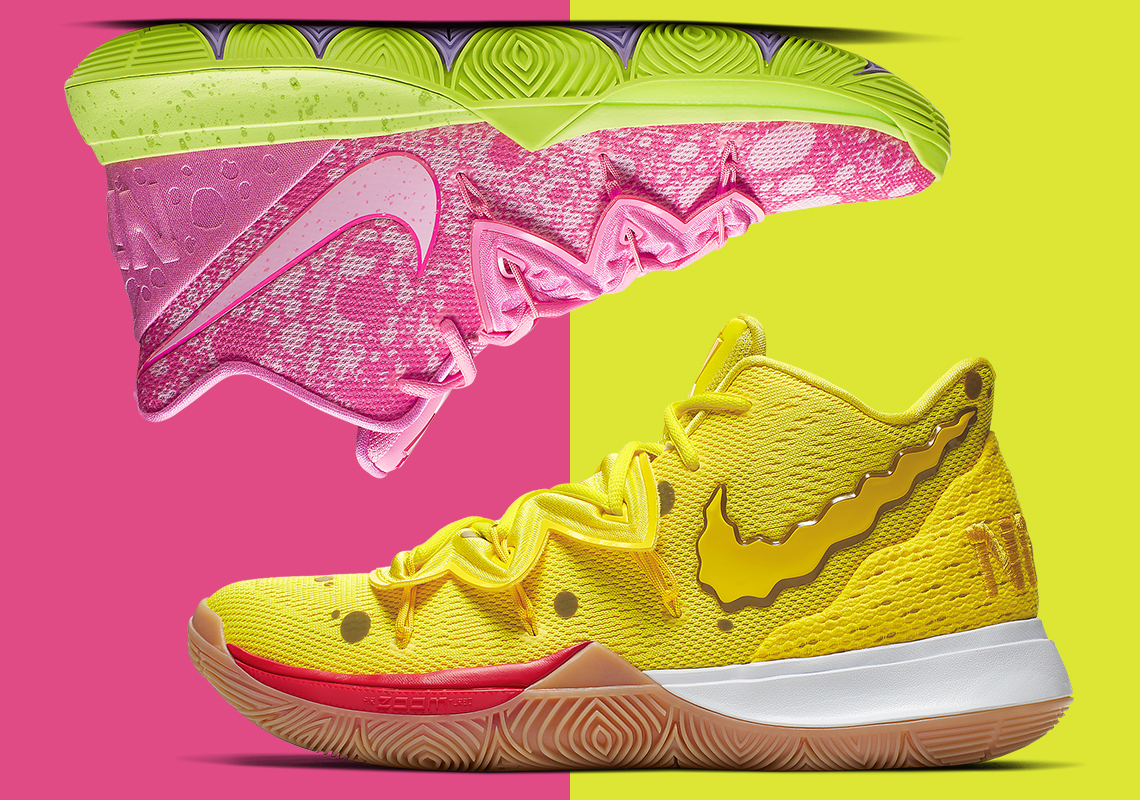 Met with wide eyes and mouths agape, the Nike Kyrie 5 x Spongebob Squarepants pack was surely one of the most surprising and nostalgia-inducing drops to arrive this year yet. Released this past weekend with sellout times rivaling that of streetwear staples, the pack — except for the melancholic Squidward, greedy Mr. Krabs, and intelligent Sandy Cheeks — are back once more on European turf. Spongebob’s vibrant yellow color, in its swathe of tonal uppers and matching accents, are by and large the most representative of the series itself, with modifications by way of waving swooshes and inside tongue graphics connecting just that much further. His idiot best friend, Patrick Star, is also in for the ride, taking along all-over print mesh, his bright green trousers, and the same subtle touch-ups. Grab one more look at the two pairs right below and check below to see what Europe-based retailers are getting these in on August 17th. 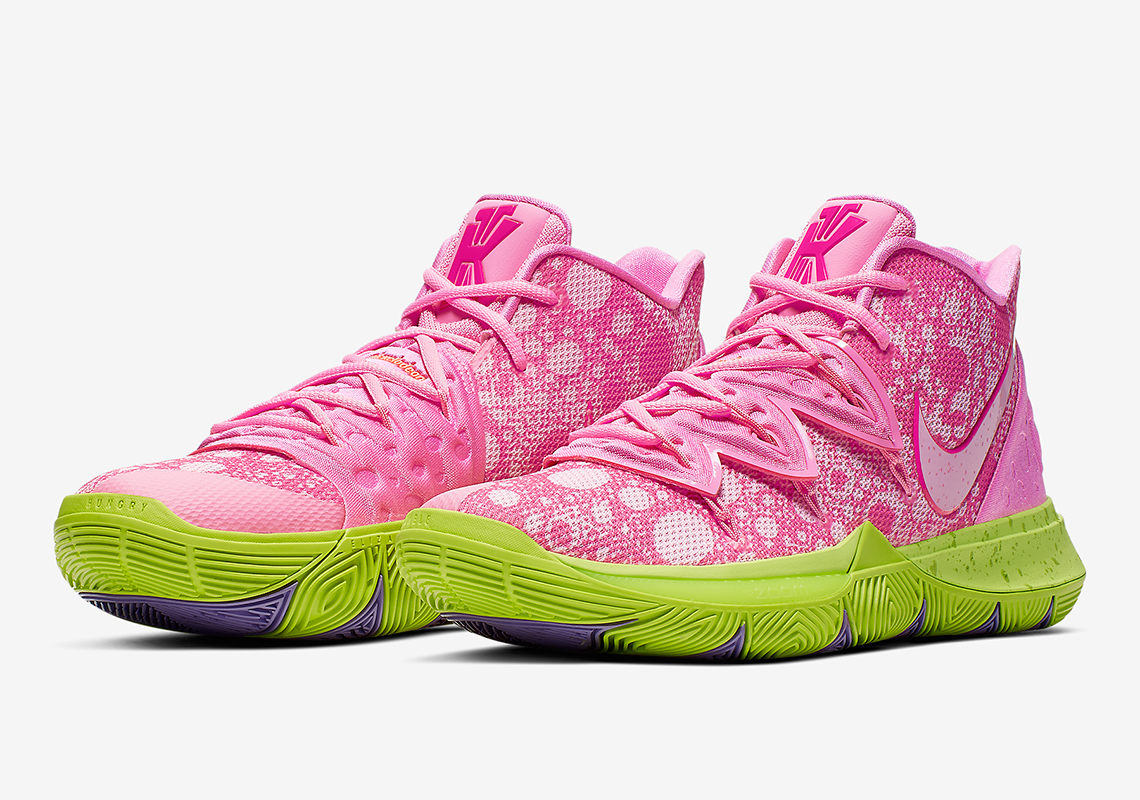 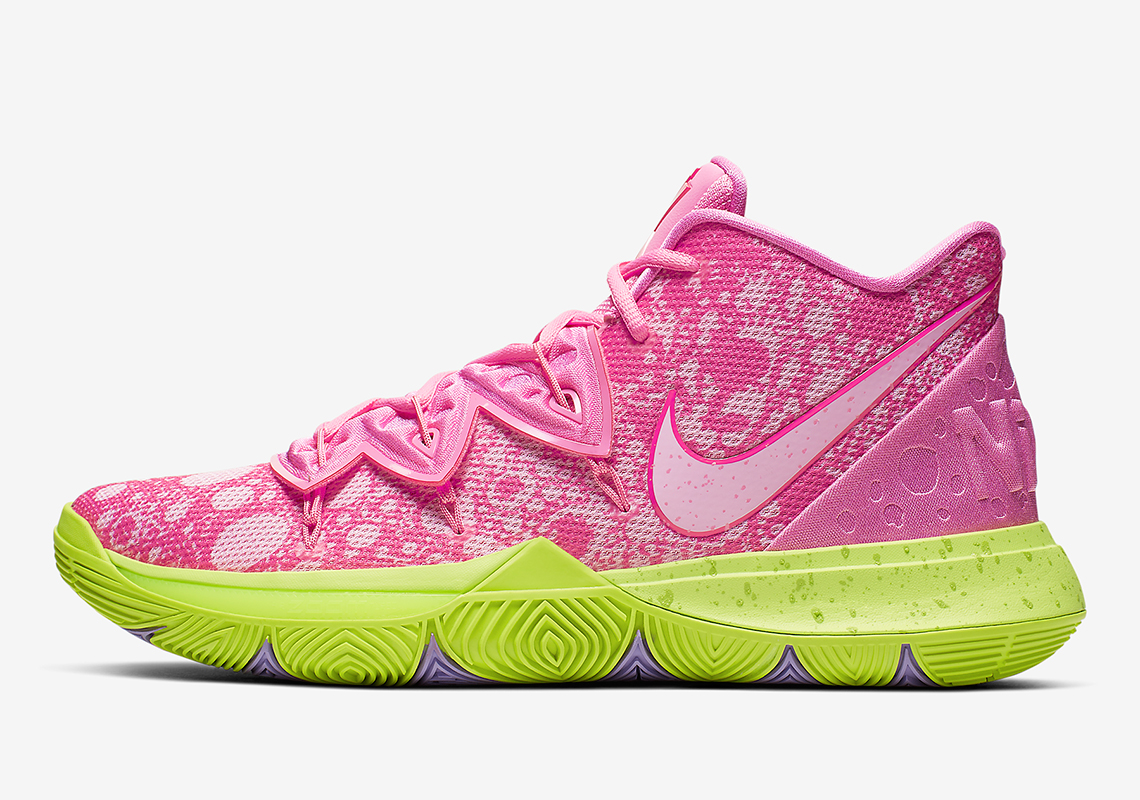 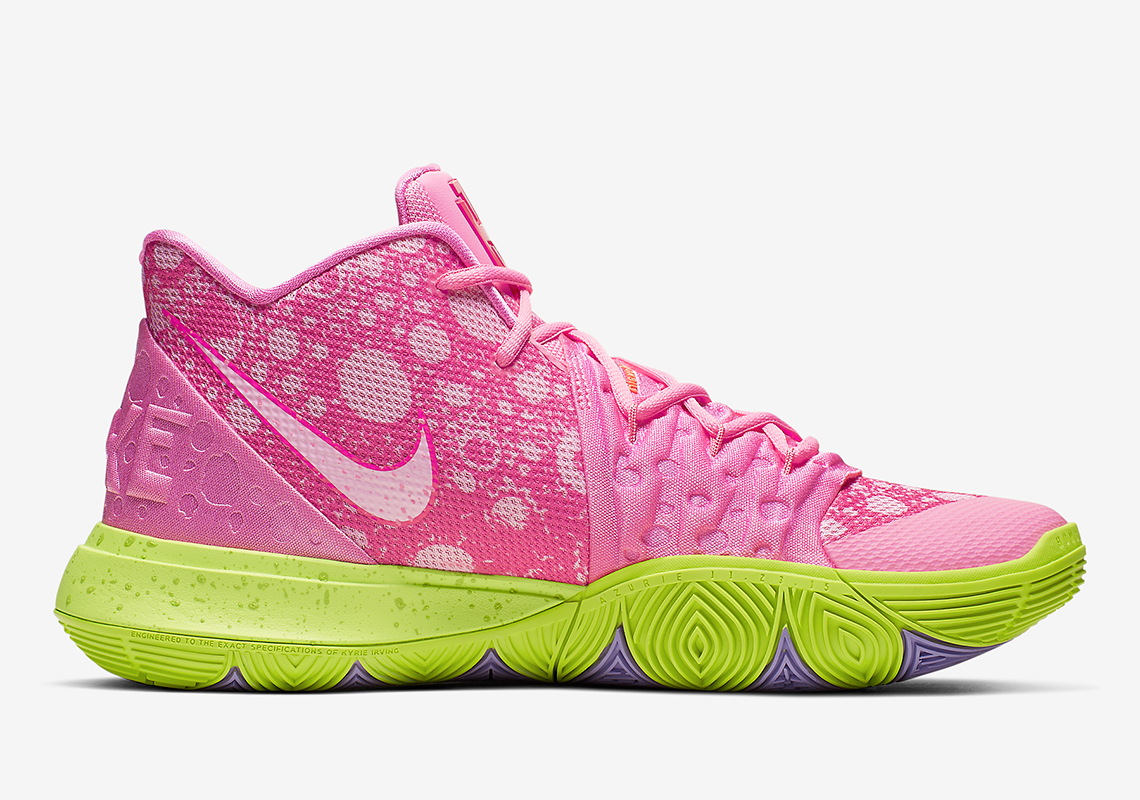 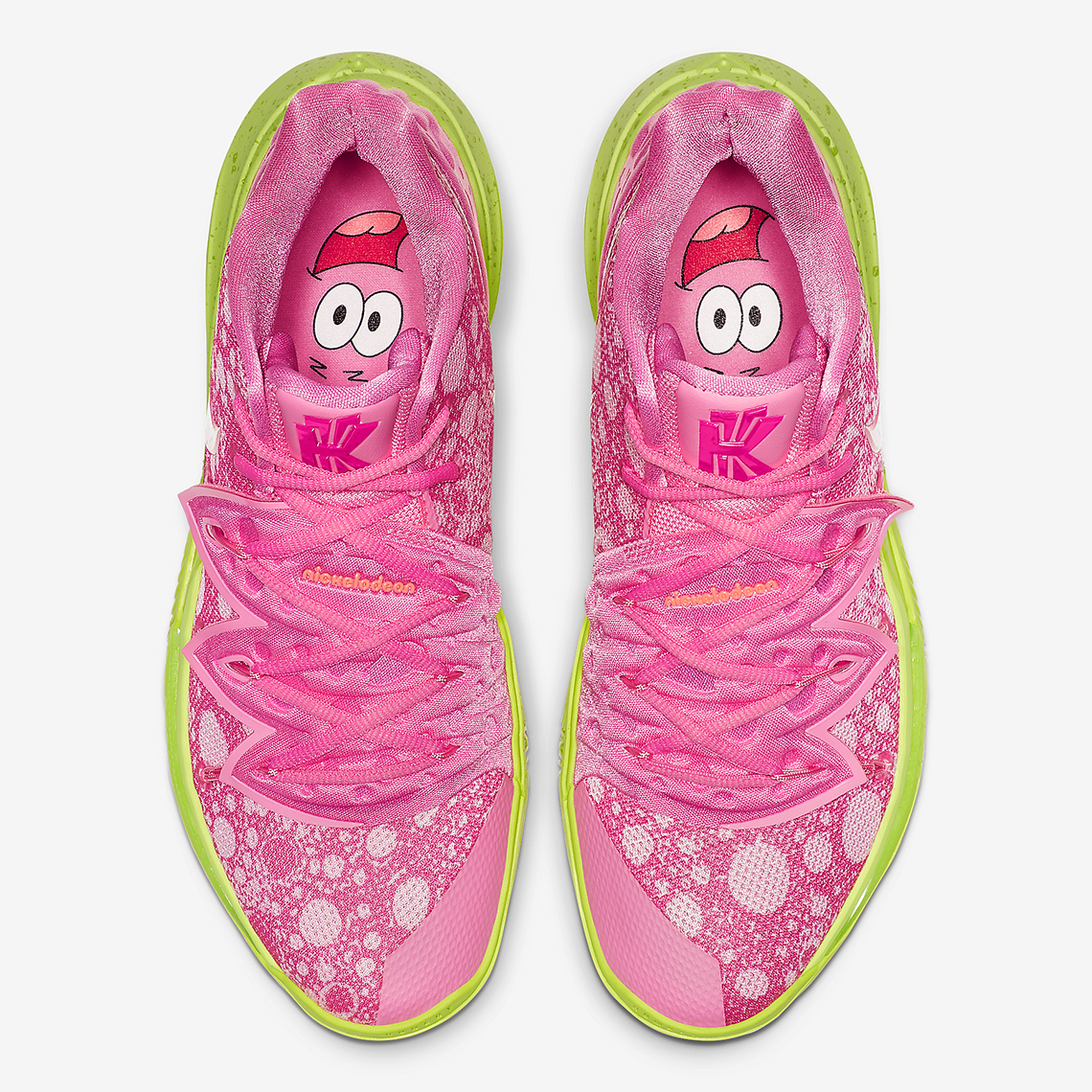 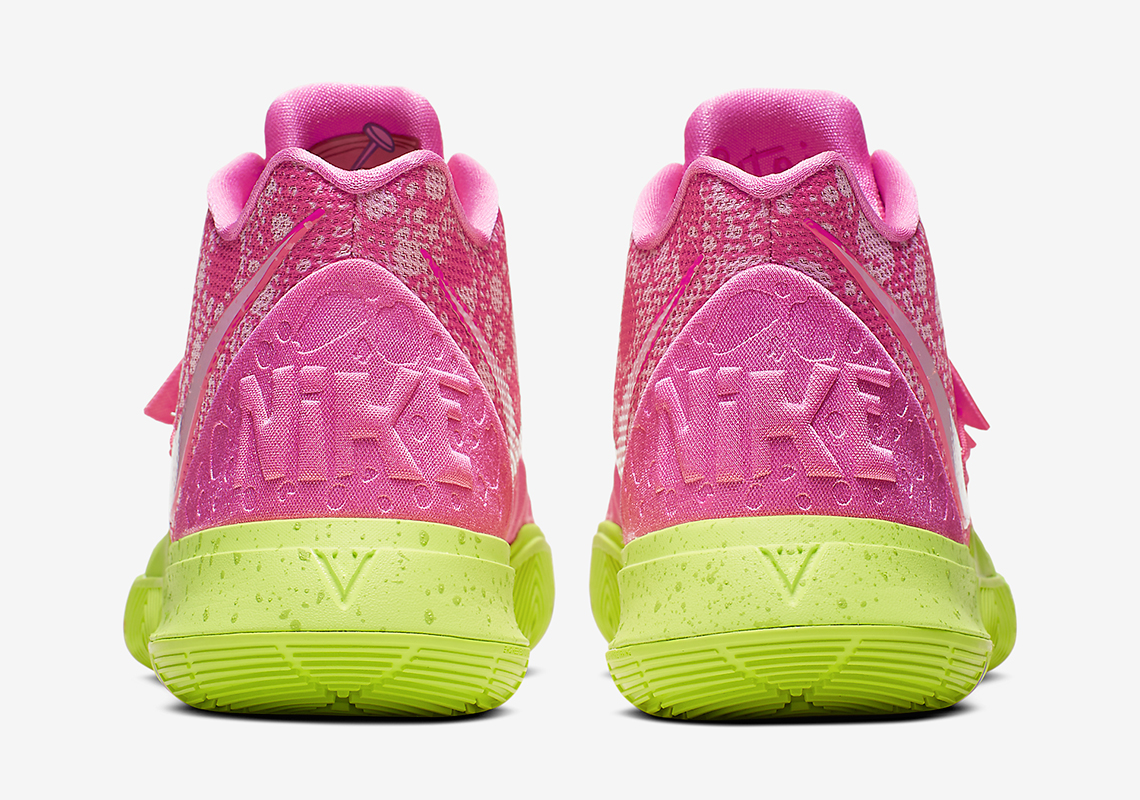 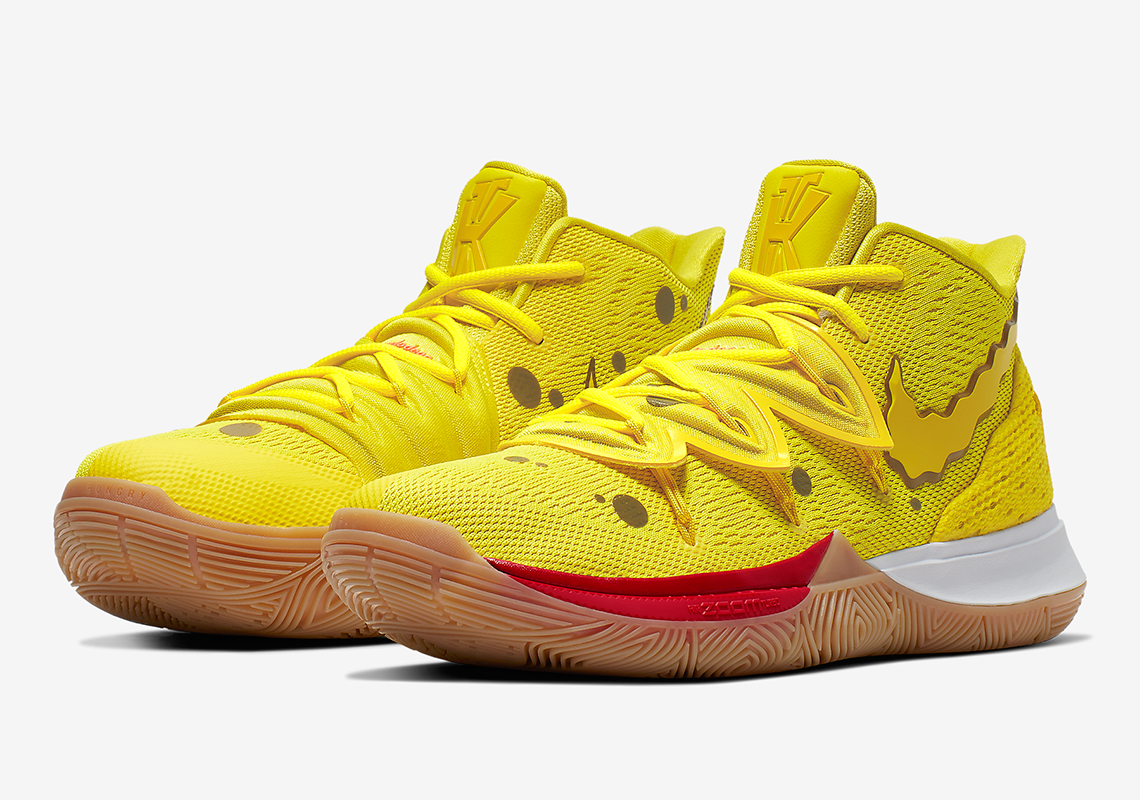 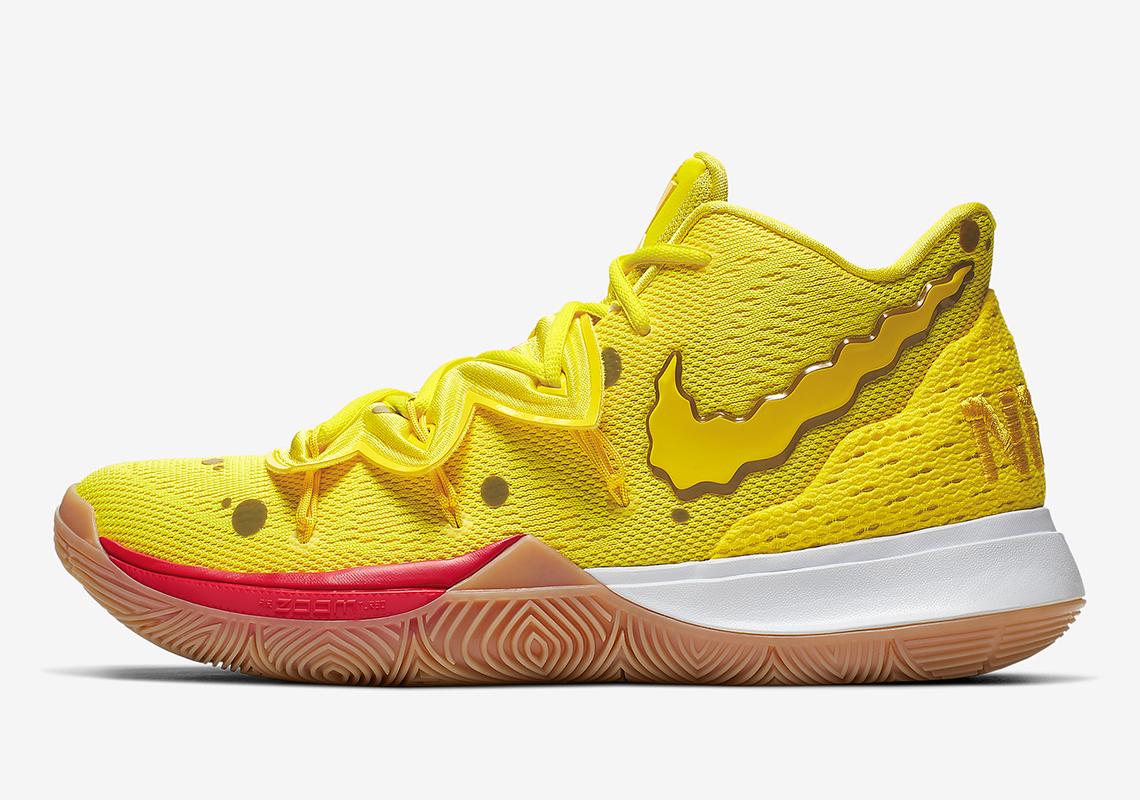 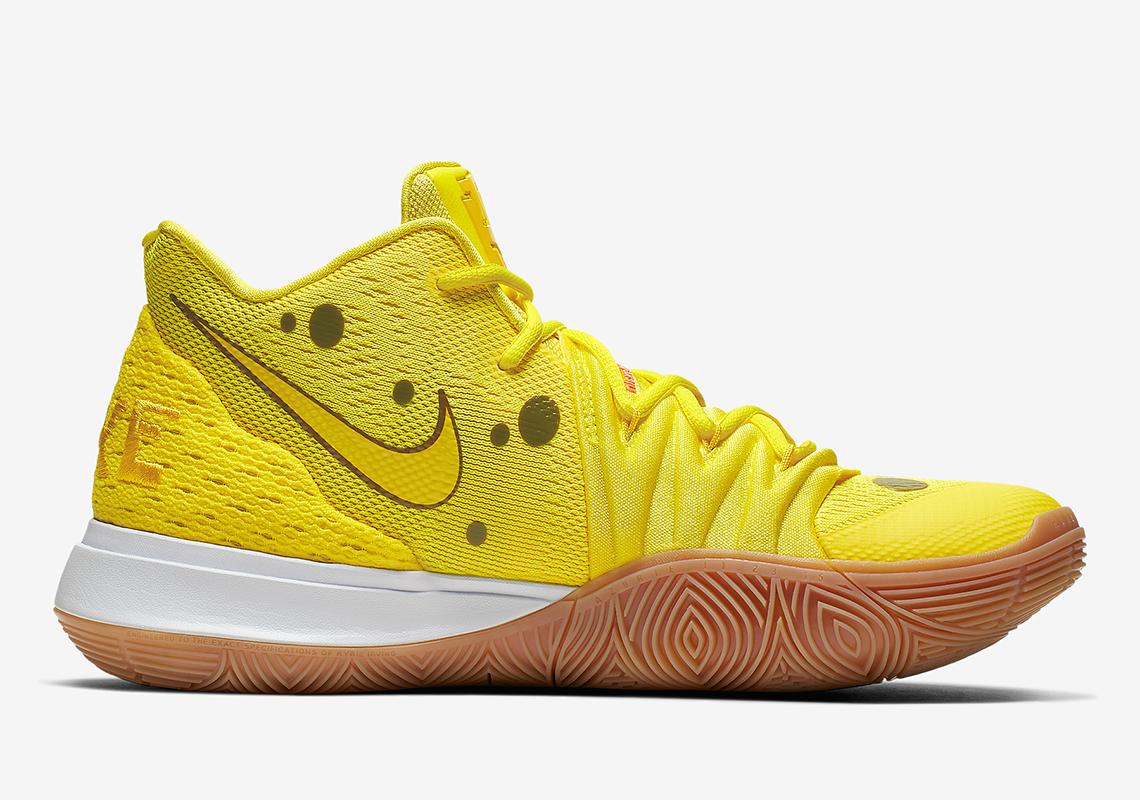 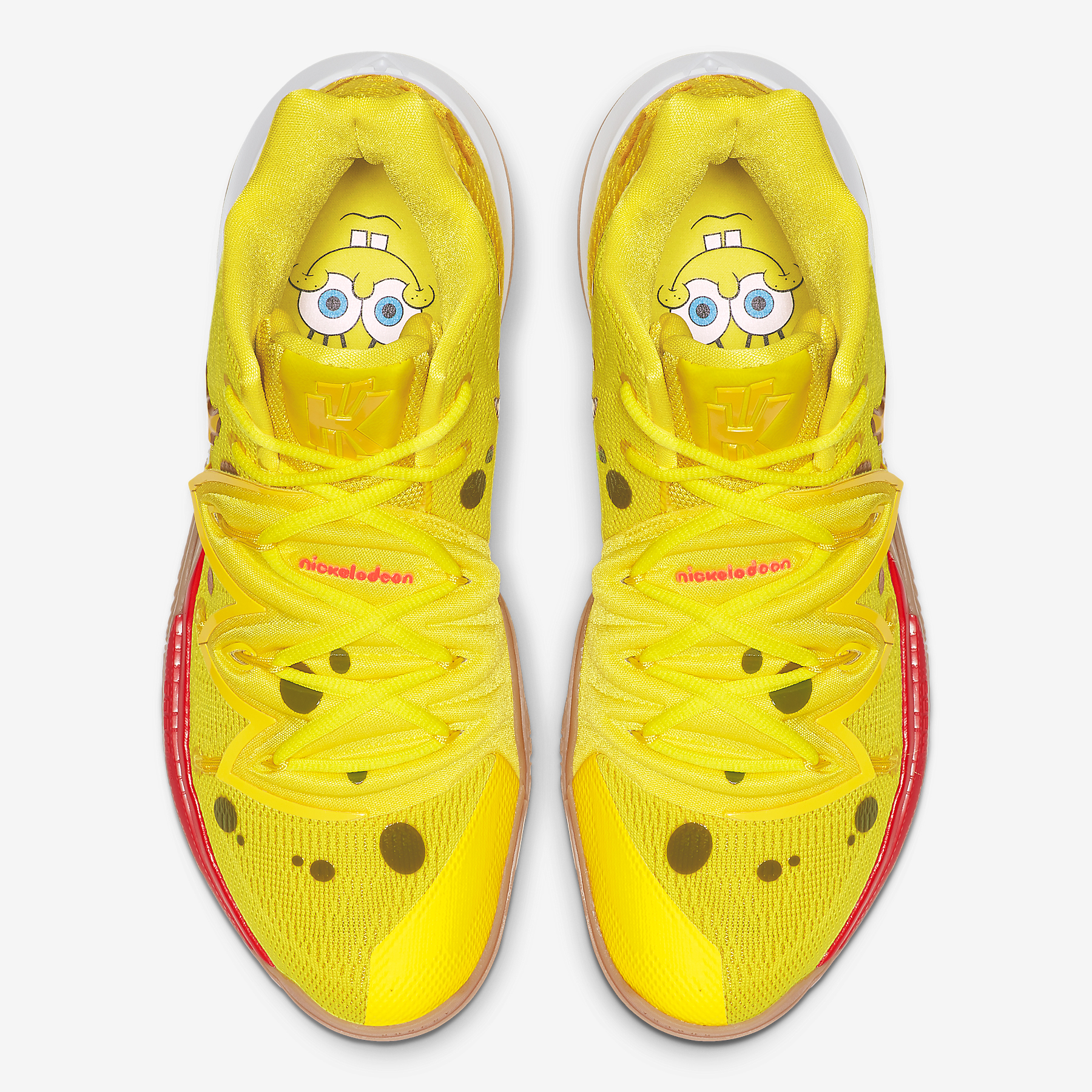 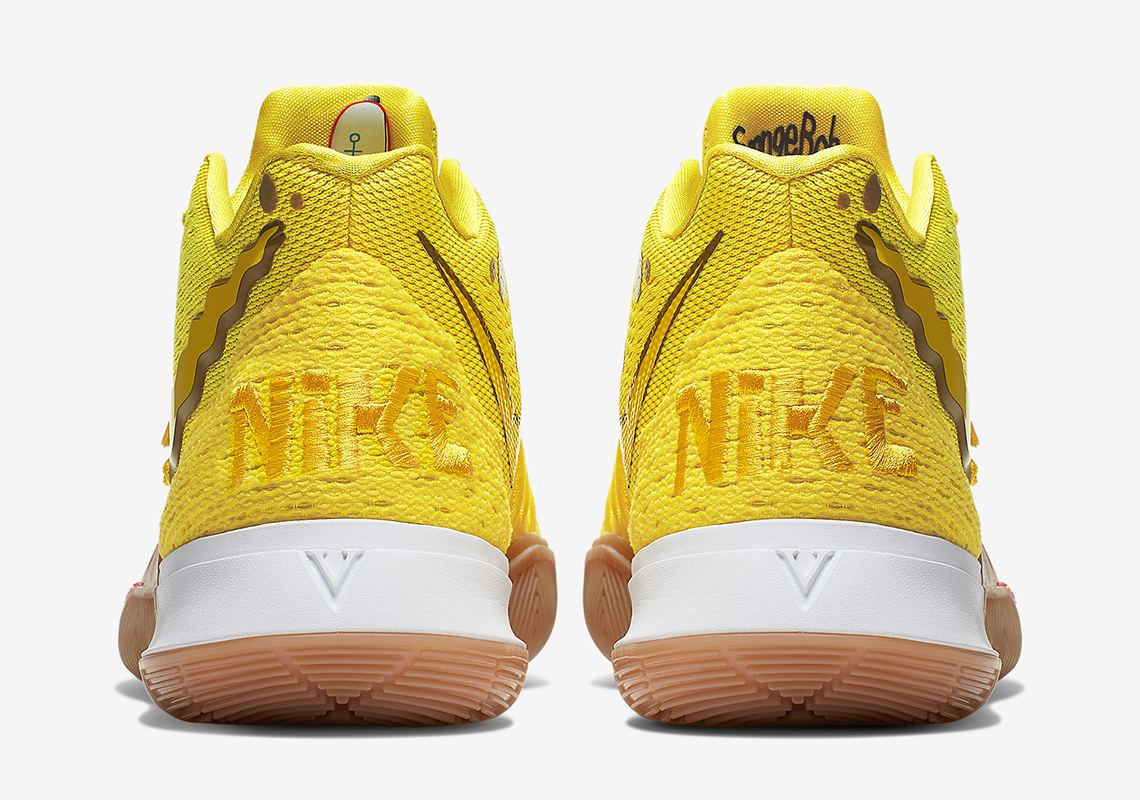