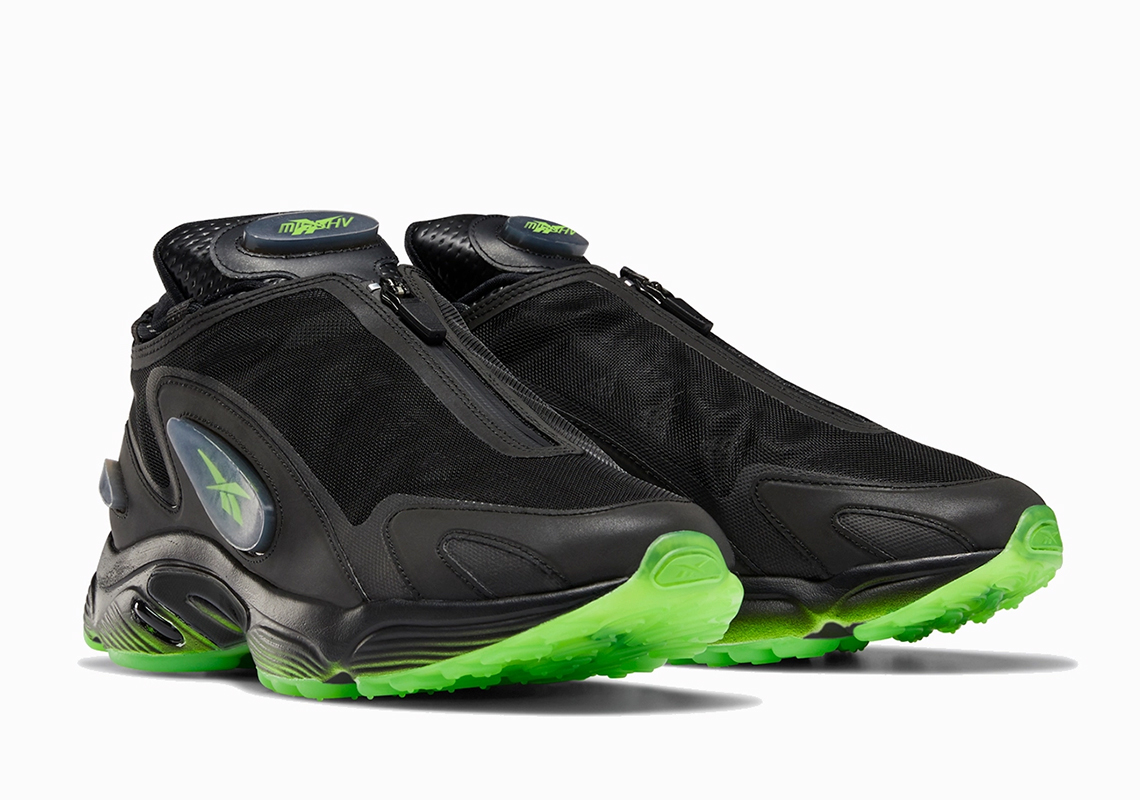 Warsaw-based MISBHV has risen to become one of the most-discussed contemporary labels in the world of street fashion over the past few years, and now they’ve joined up with Reebok for another take on the Daytona DMX. MISBHV is certainly no stranger to the classic ’90s running silhouette as they premiered an initial collaboration during a 2018 runway show and then released it this past April, but they’re taking things in a bold new direction here. The colorway choice is immediately striking, combining a dark black base with bold slime green accents, a look that’s equal measures sport and sci-fi. The standard upper is then contained in a zippered shroud, making for a sleek silhouette with layered flair thanks to the MISBHV logo that’s faintly visible through the heel’s mesh overlay. A strictly academic lacing system wraps around the collar and drops down the heel, while a standard Reebok vector logo graces the midfoot and a co-branded hit appears on the tongue. Down below, the DMX-equipped midsole offers a bold black and green fade, and the outsole features a final touch of MISBHV branding under its translucent top layer. These bold collaborative kicks will release on November 16th for a cool $225 USD, so check out our store list below to see where you can get a pair. 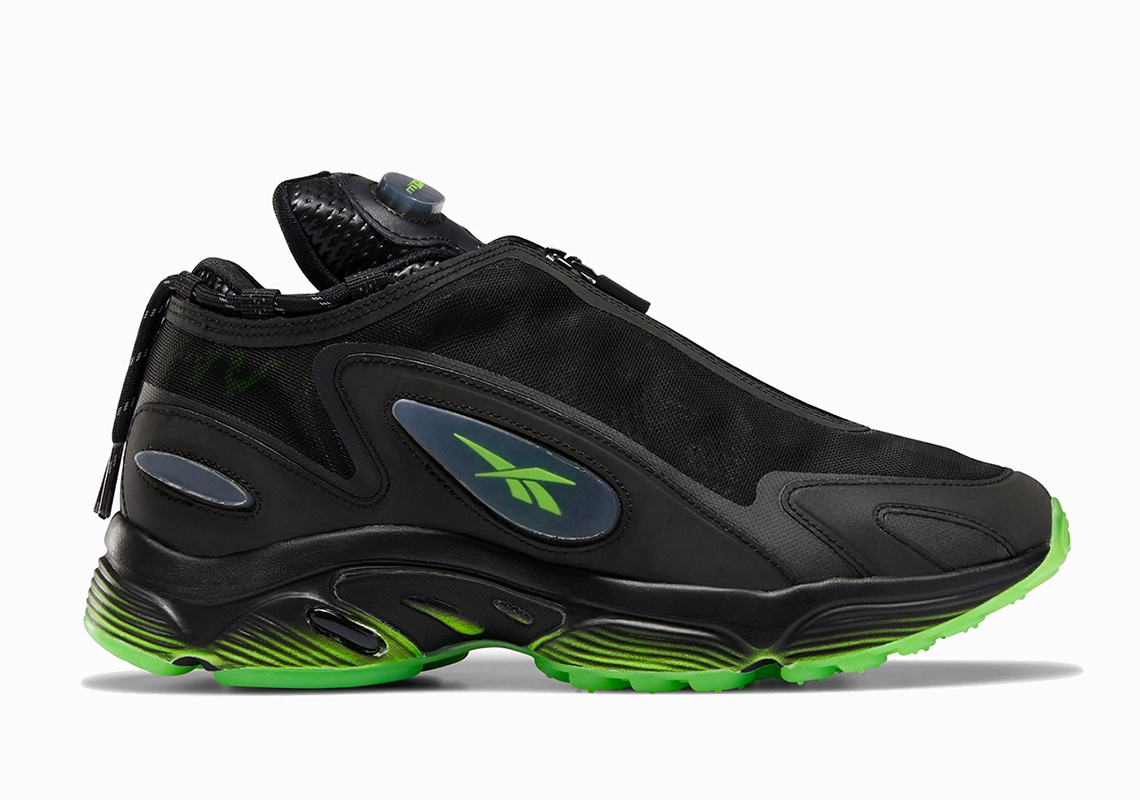 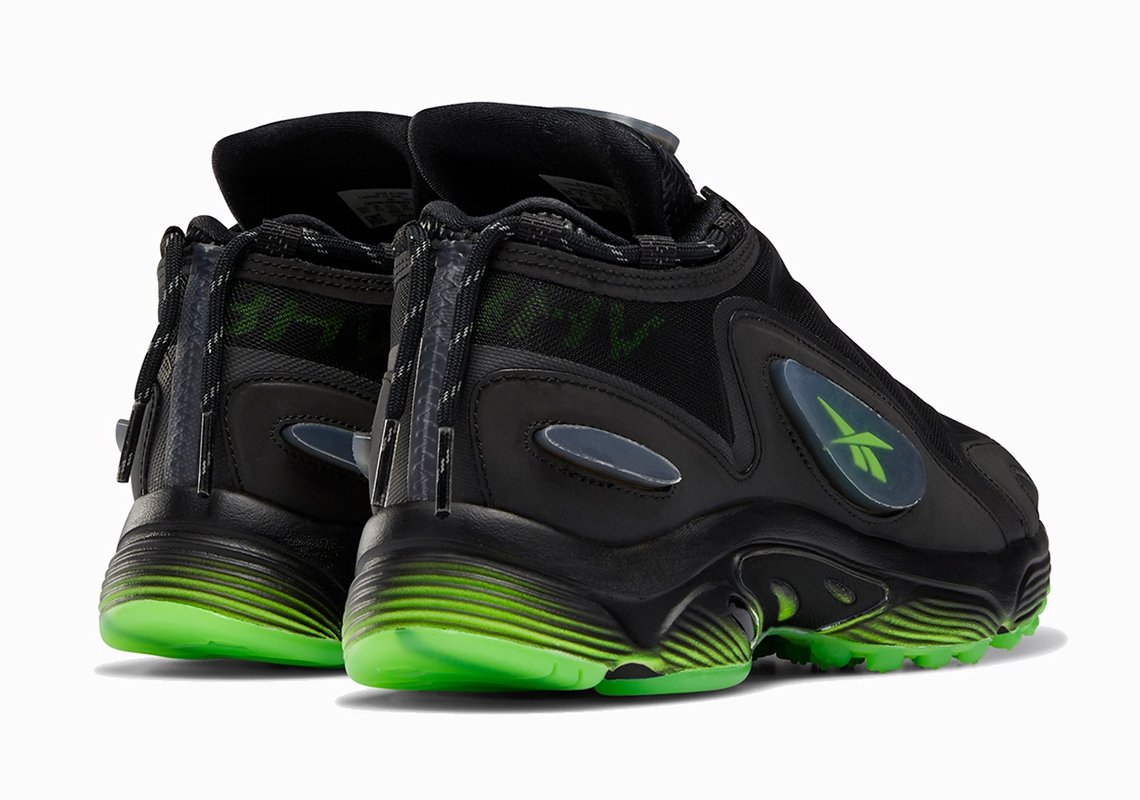 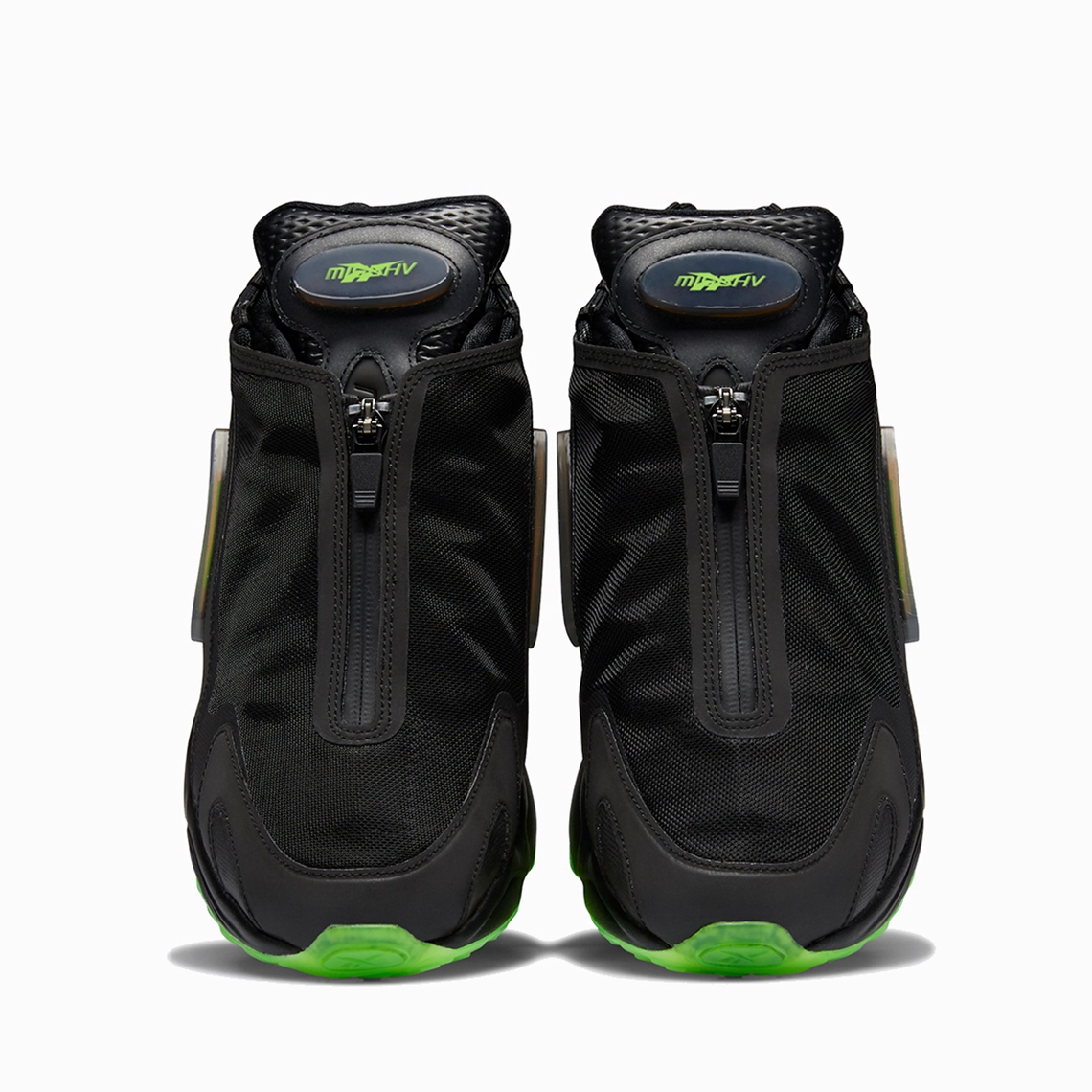 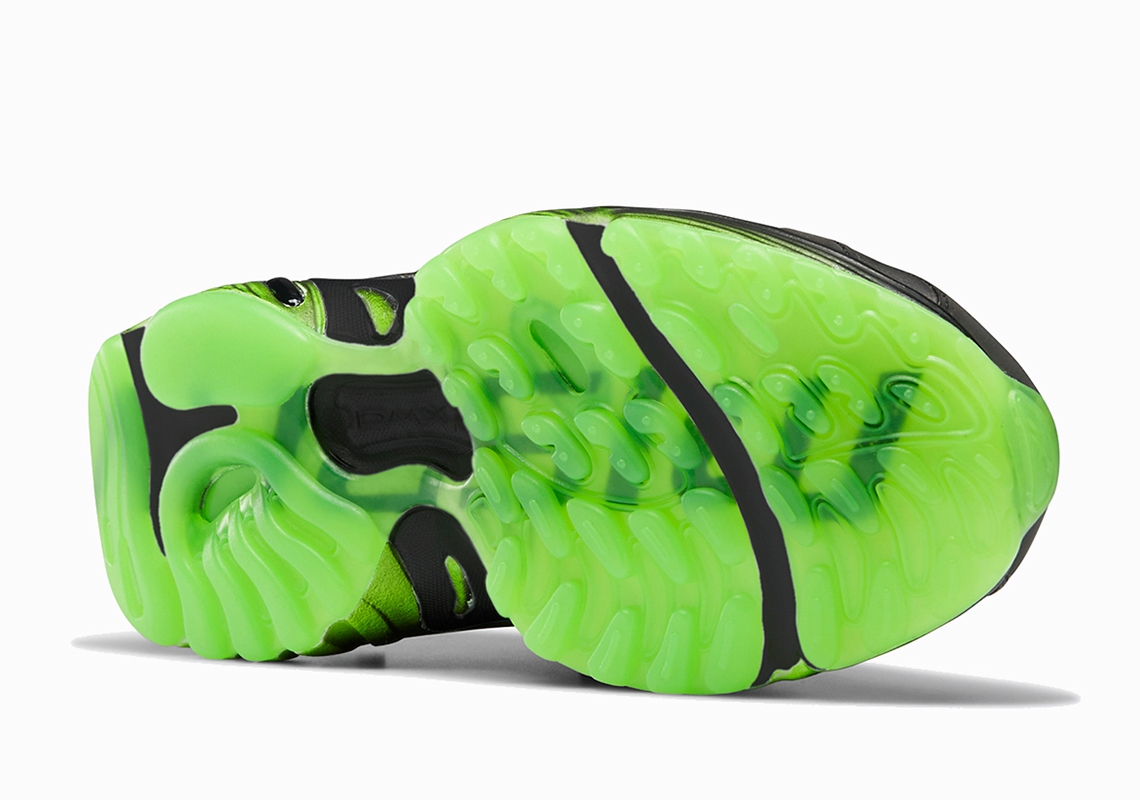 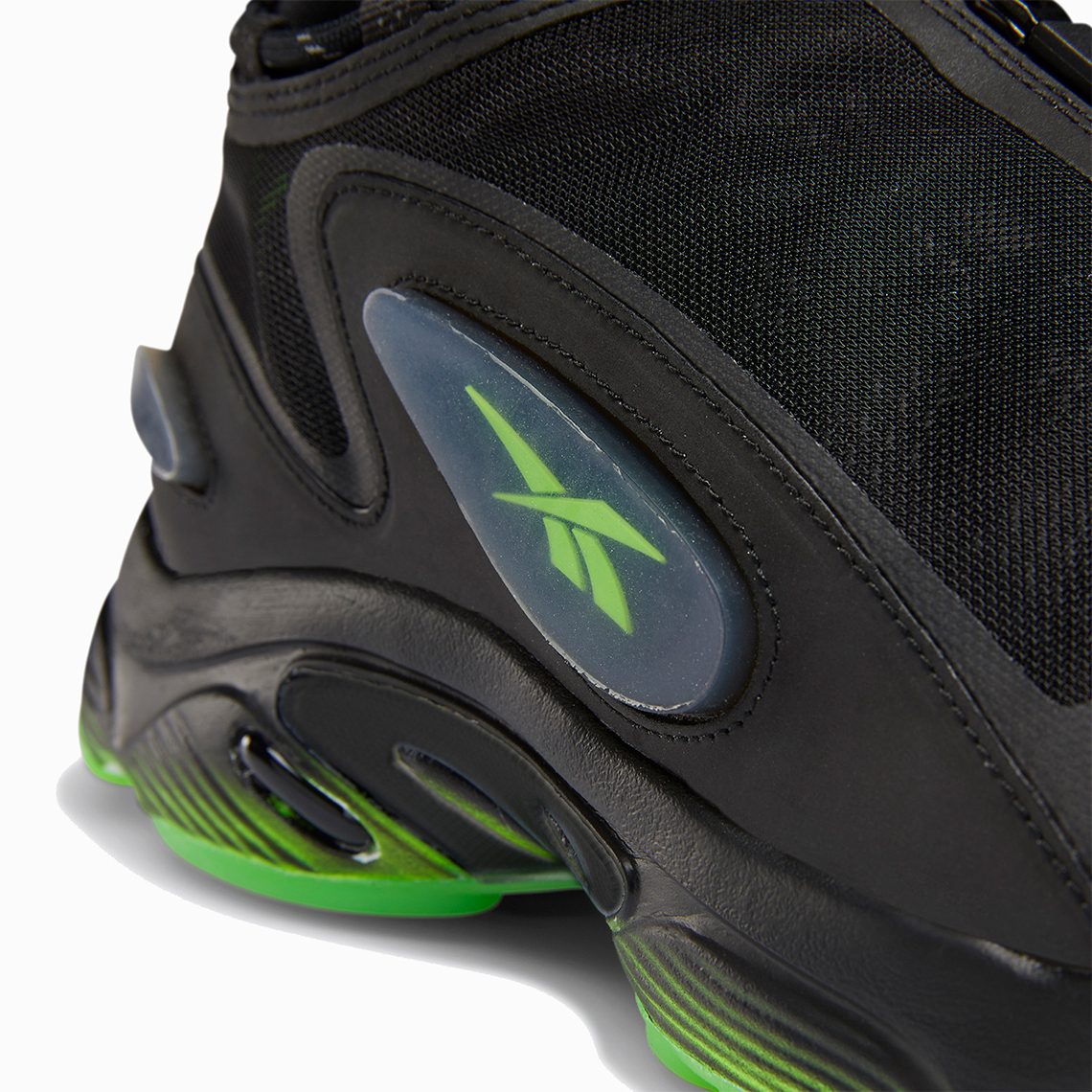 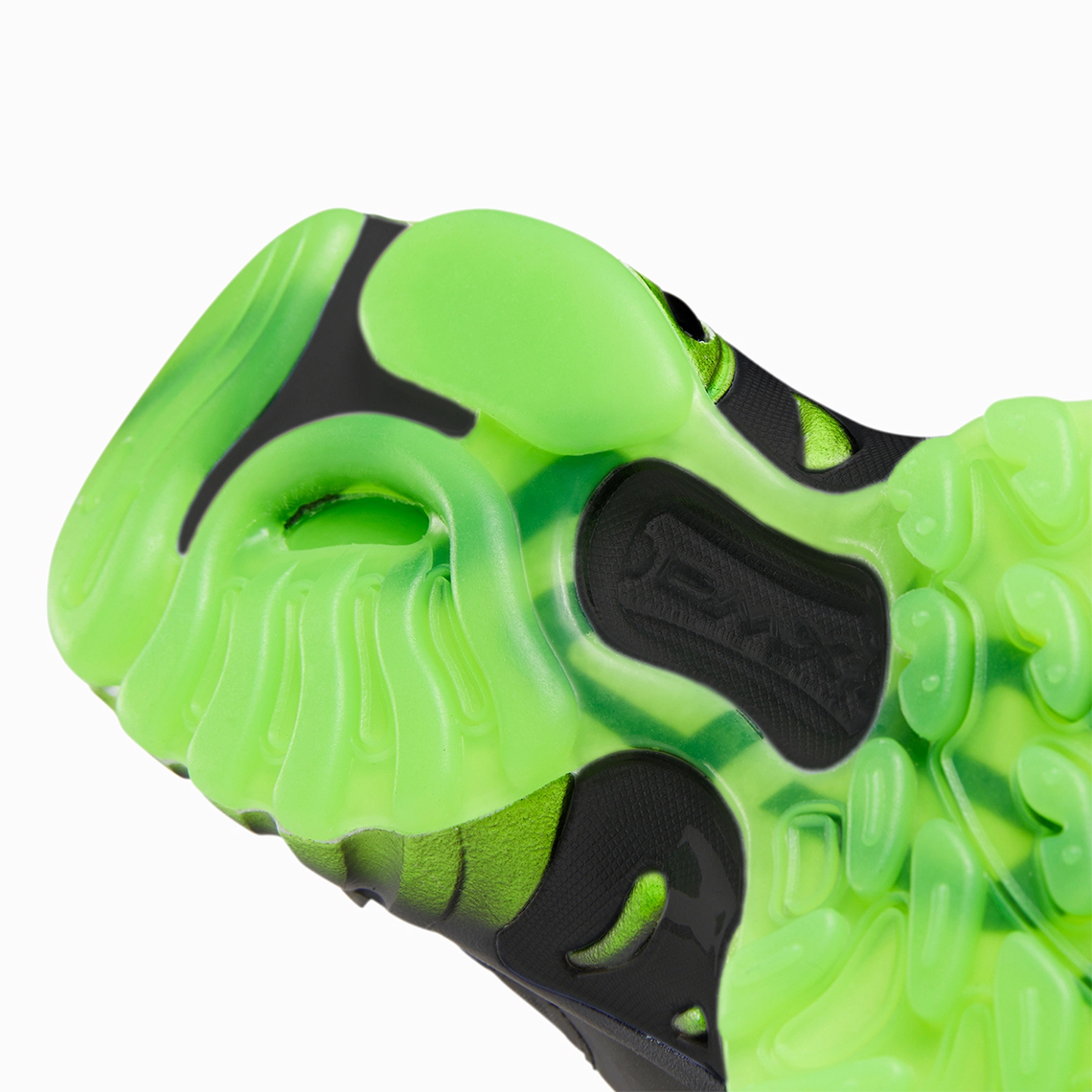