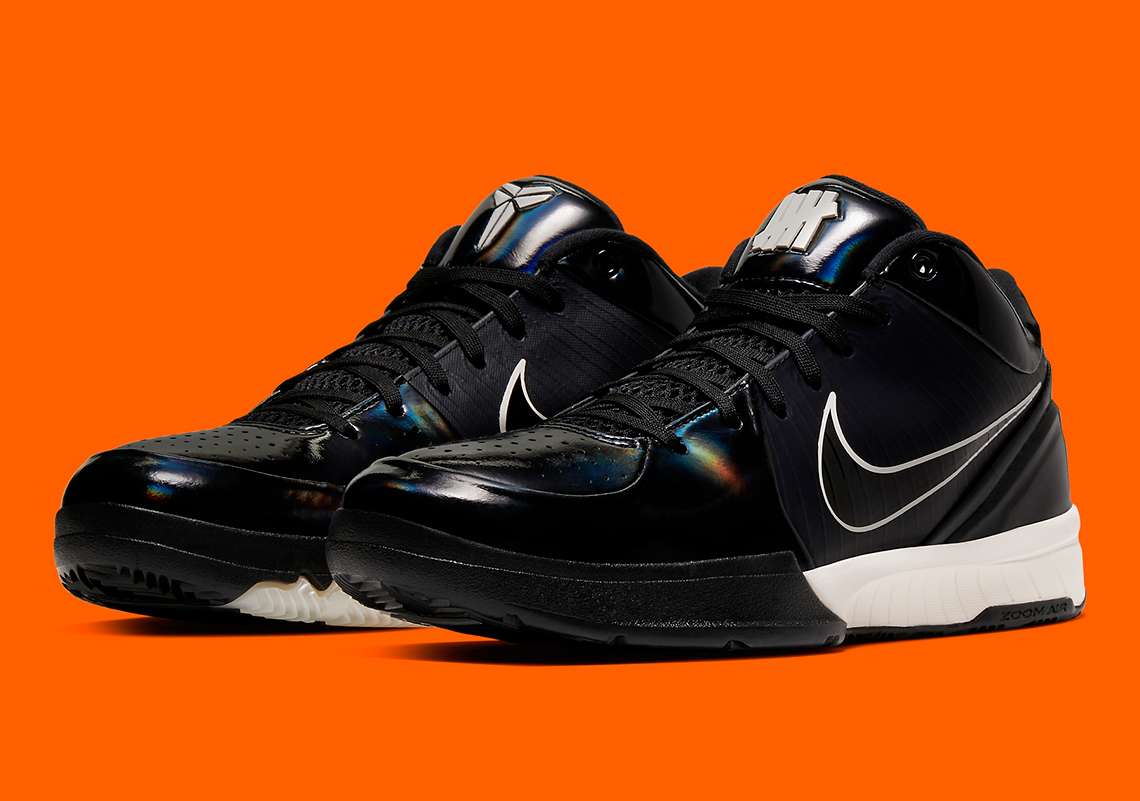 The ceremonious launch of the Undefeated x Nike Kobe 4 Protro isn’t over yet. After four team-based colorways released over the past weekend on Kobe’s birthday and commemorative Mamba Day holiday, a fifth installment has been confirmed to drop on September 13th. This one keeps it close to the five-time champ’s vest as it adorns the “Black Mamba” motif, sporting a full black upper with the same oily iridescent finish as a nod to his vicious alter ego. Similarly to the other four issues, the famed five-strike logo lands on the left tongue and right insole, while their italicized bar logo is spotted on the heels below Kobe’s two jersey numbers. Check the detailed photos ahead and expect them on 9/13/19 for $180.

Updated April 1st, 2021: A Nike SNKRS Pass is available until 4:10pm PST. Only for those near the Undefeated La Brea location. Check the SNKRS App! 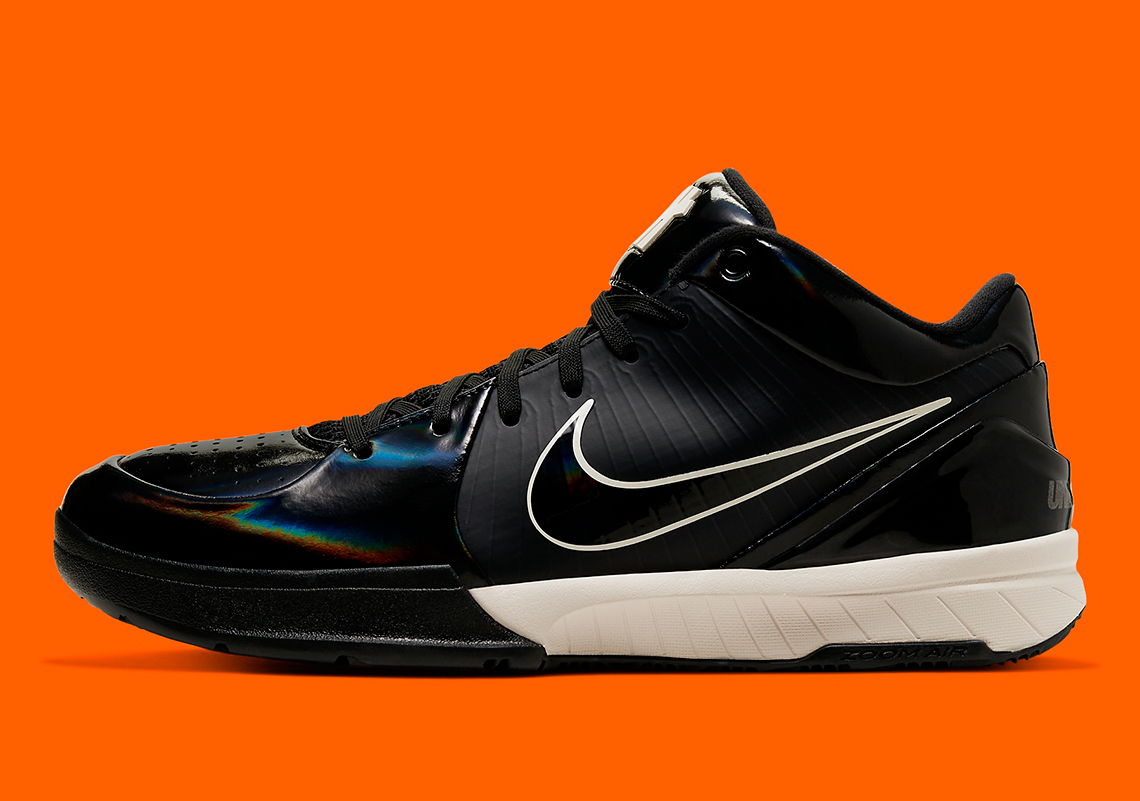 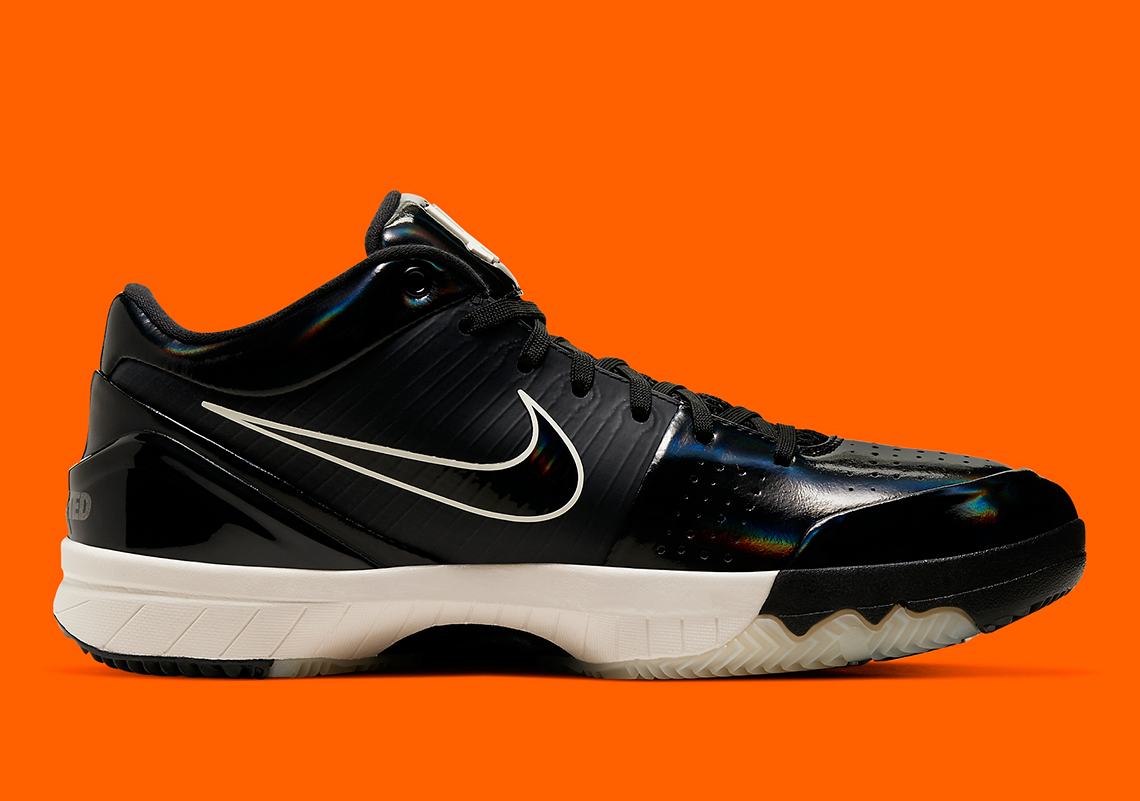 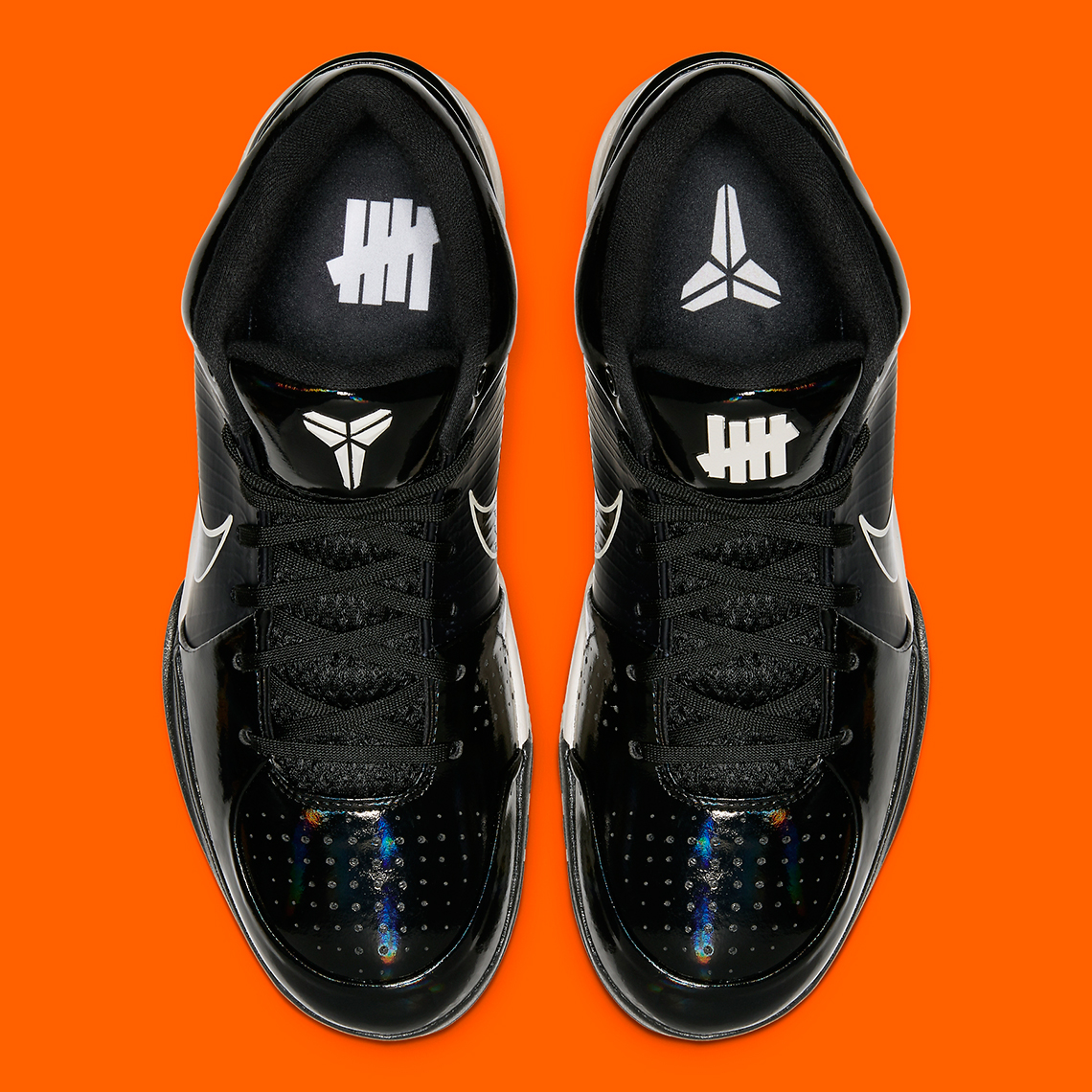 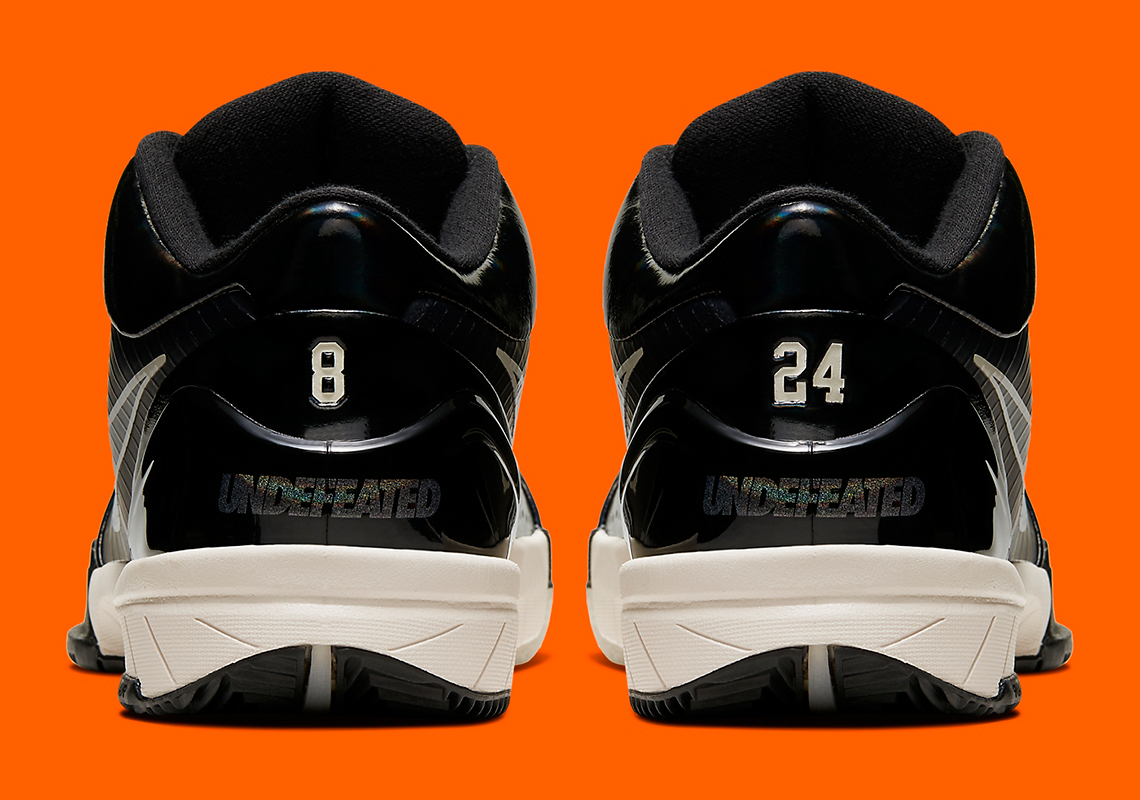 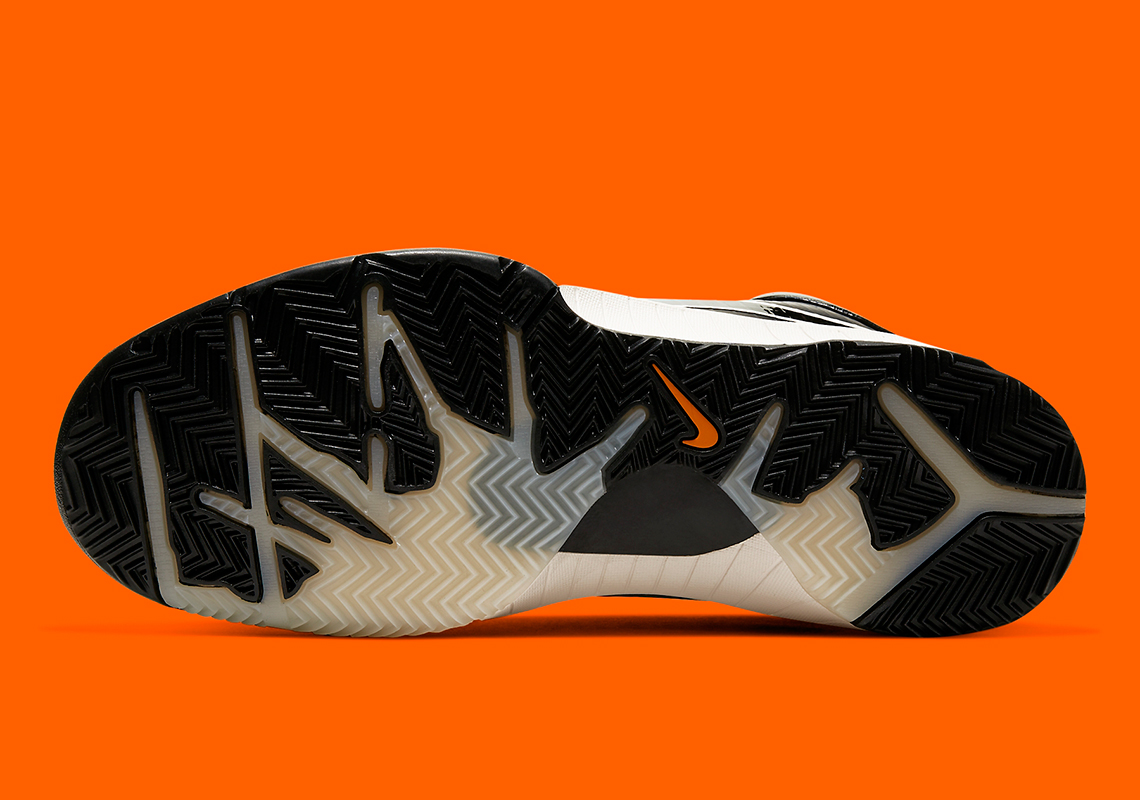