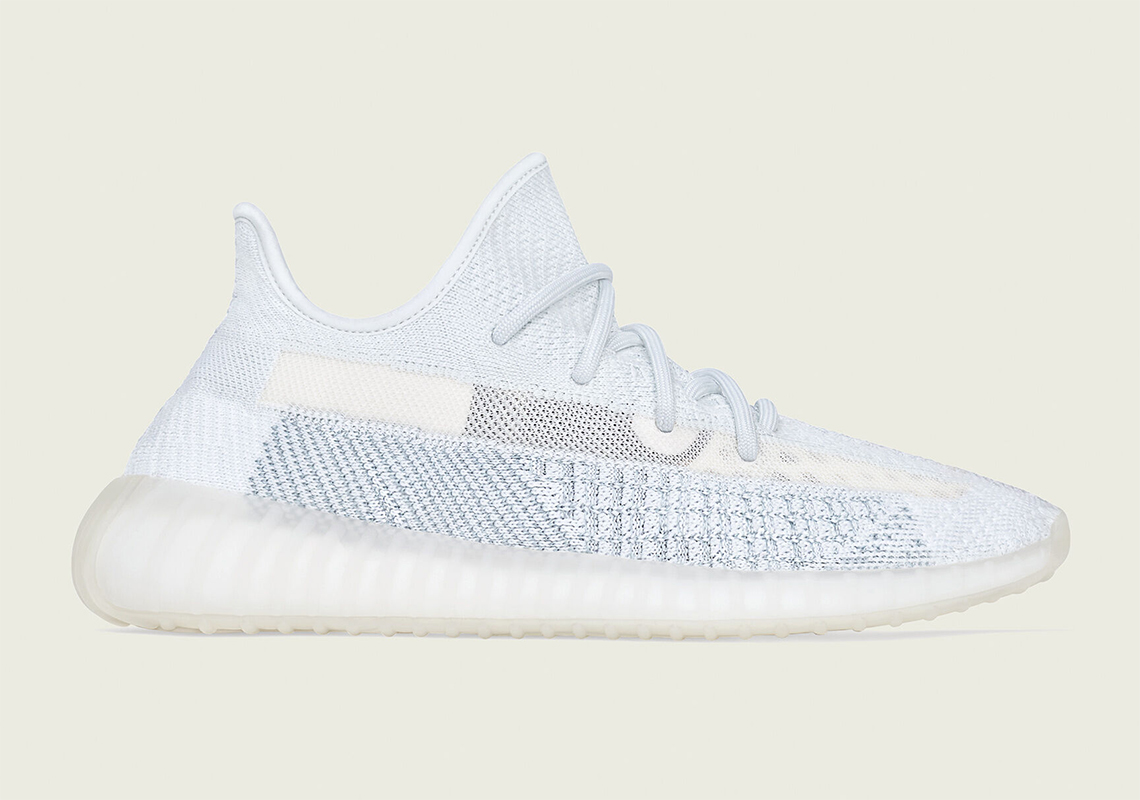 The adidas Yeezy Boost 350 v2 has been on the market since 2016 and its successor silhouette — the adidas Yeezy Boost 350 v3 — may be right around the corner, but excitement around Kanye West’s beloved lifestyle silhouette is still as high as ever, and now official images of the forthcoming “Cloud White” colorway have surfaced. Presenting a brisk and airy combo of white and grey tones on its upper, this adidas Yeezy also features staple accents like the translucent monofilament side stripe, mix of Primeknit textures, and noticeable lack of a heel tab we’ve seen recently. Down below, the bulbous midsole is dressed in a milky white hue and equipped with a full-foot Boost bed for signature comfort and support. It’s set to release on September 21st alongside a Yeezy 350 Citrin, and a reflective iteration will make its debut two days earlier, on September 19th. Check out images below, and stay tuned for more info as it’s made available — they could be a region-exclusive drop, as multiple makeups are arriving on the same day. 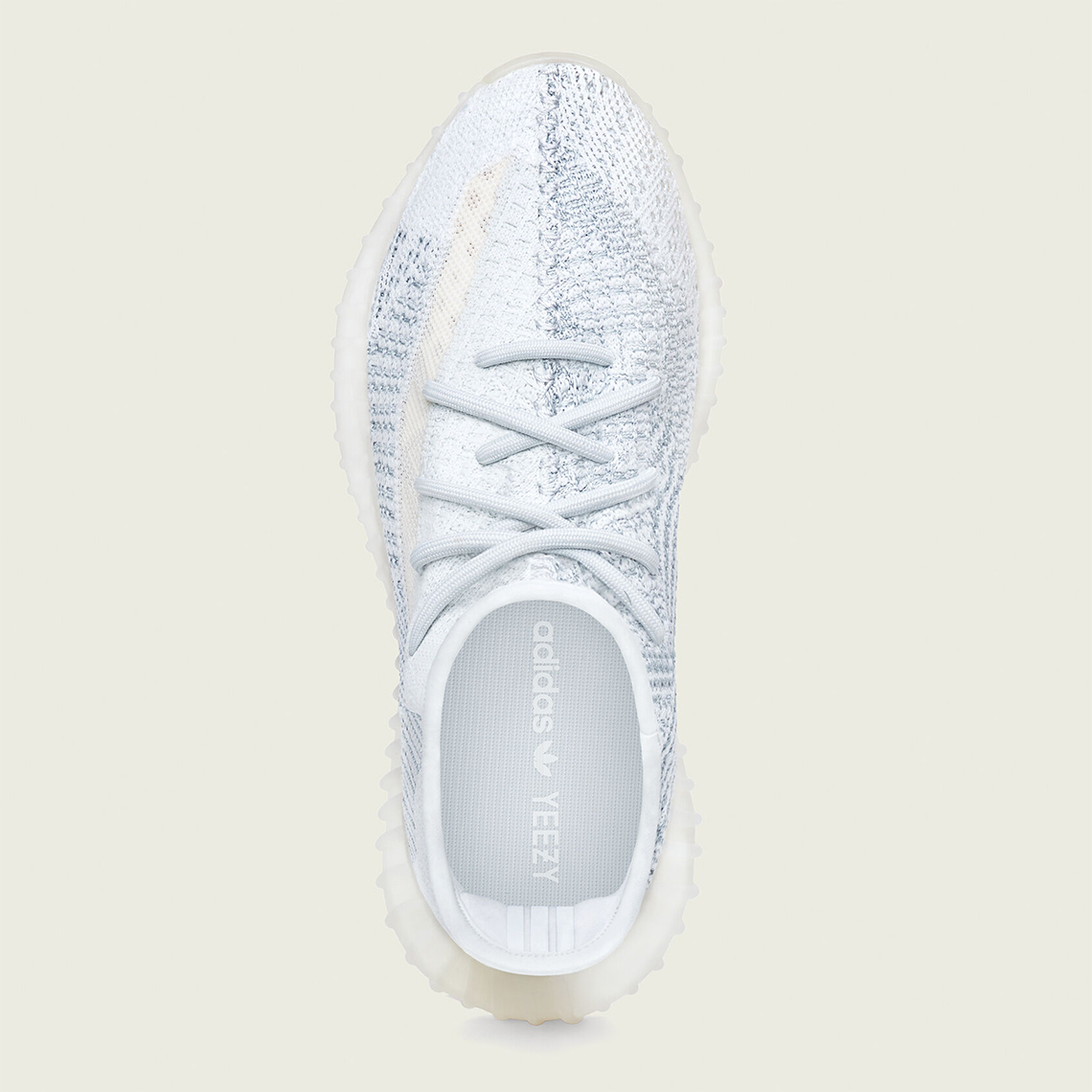 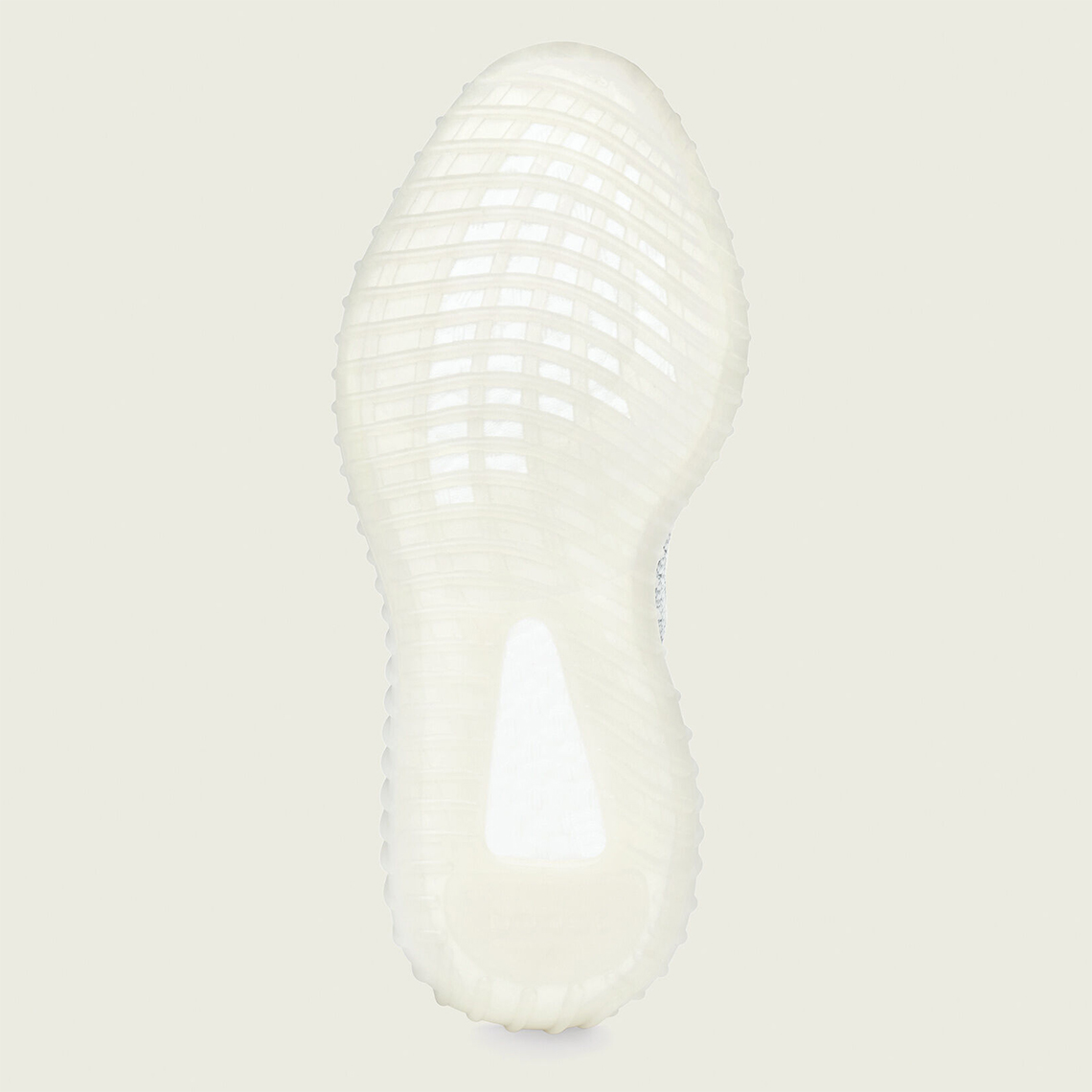