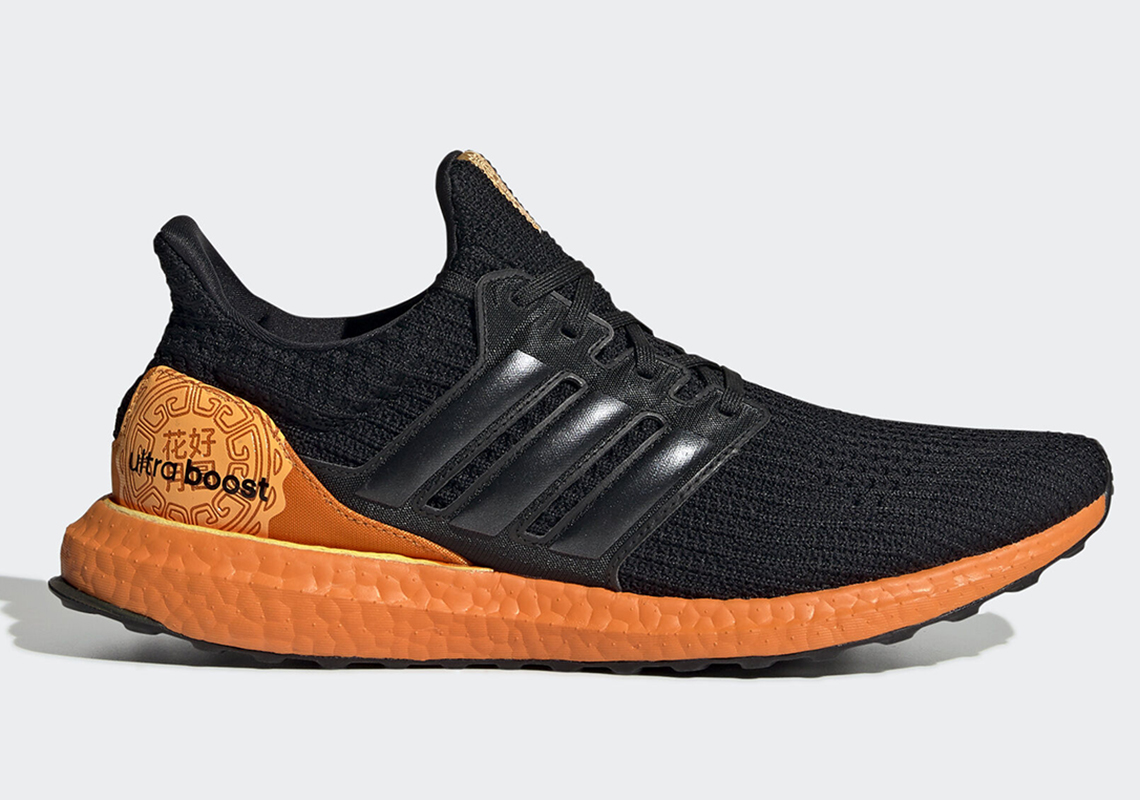 adidas Celebrates The Moon Festival With The Ultra Boost 4.0

As an homage to the annual China’s upcoming Moon Festival occurring this weekend, adidas presents a festive iteration of the Ultra Boost 4.0 in this black and orange makeover inspired by the traditions of the holiday. While the low-cut runner sports a simplistic two-toned color scheme, the full black Primeknit upper could be interpreted as the night sky, the typical backdrop for the festivities, while the contrasting hues of orange represent the colors of the moon cake delicacy traditionally eaten during the Mid-Autumn occasion. Chinese graphics are laid above the tongues and the heel caps to further symbolize the significance of the holiday as well as the Eastern pastry. See the full set of official images below as these adidas Ultra Boosts are likely to release exclusively in China on September 13th. 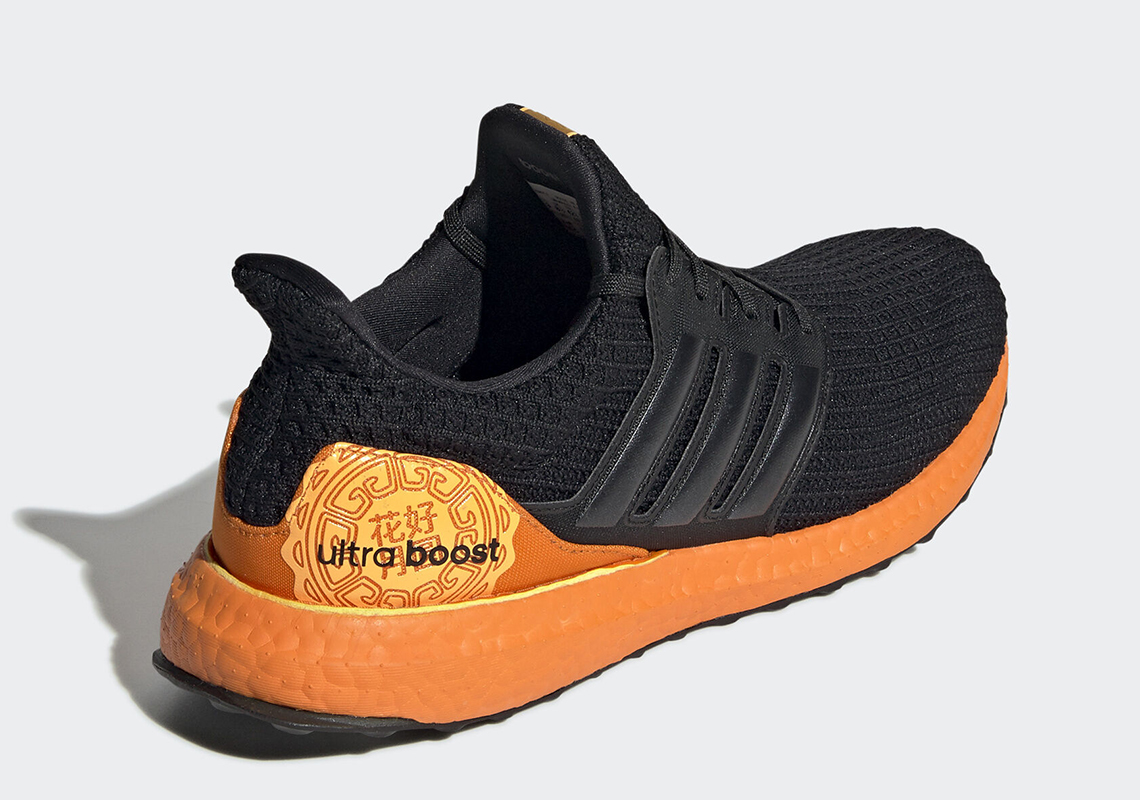 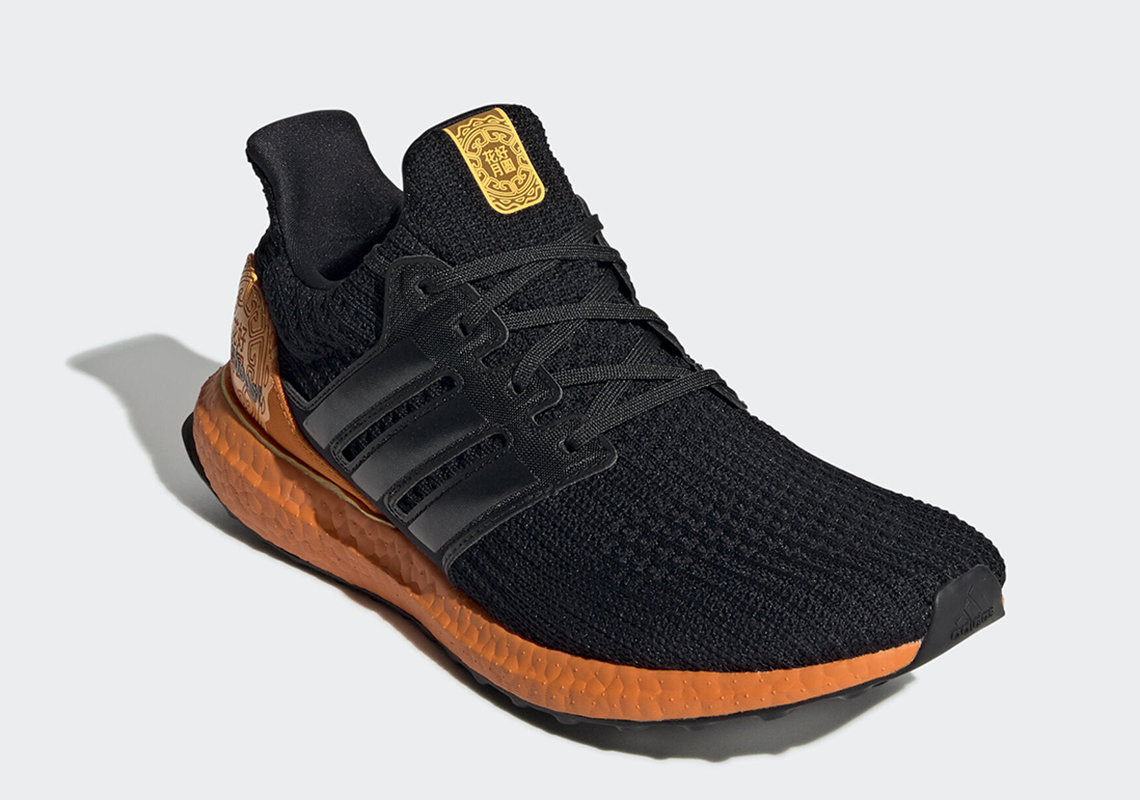 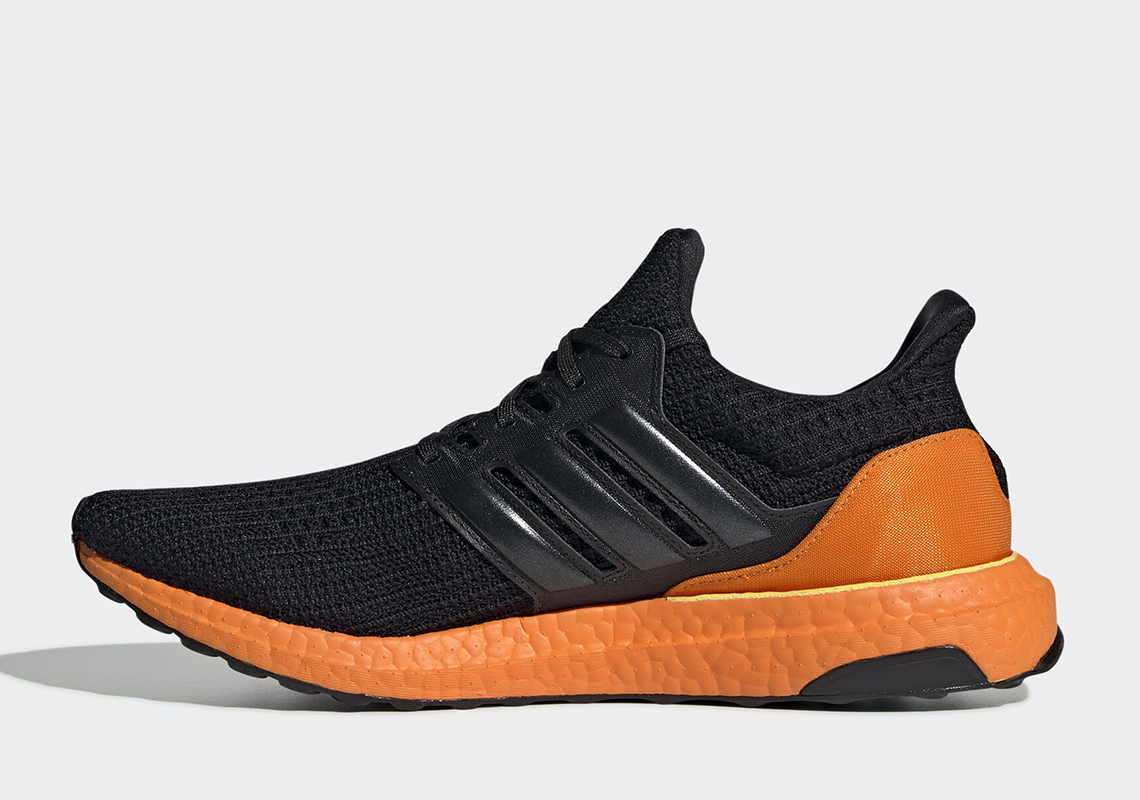 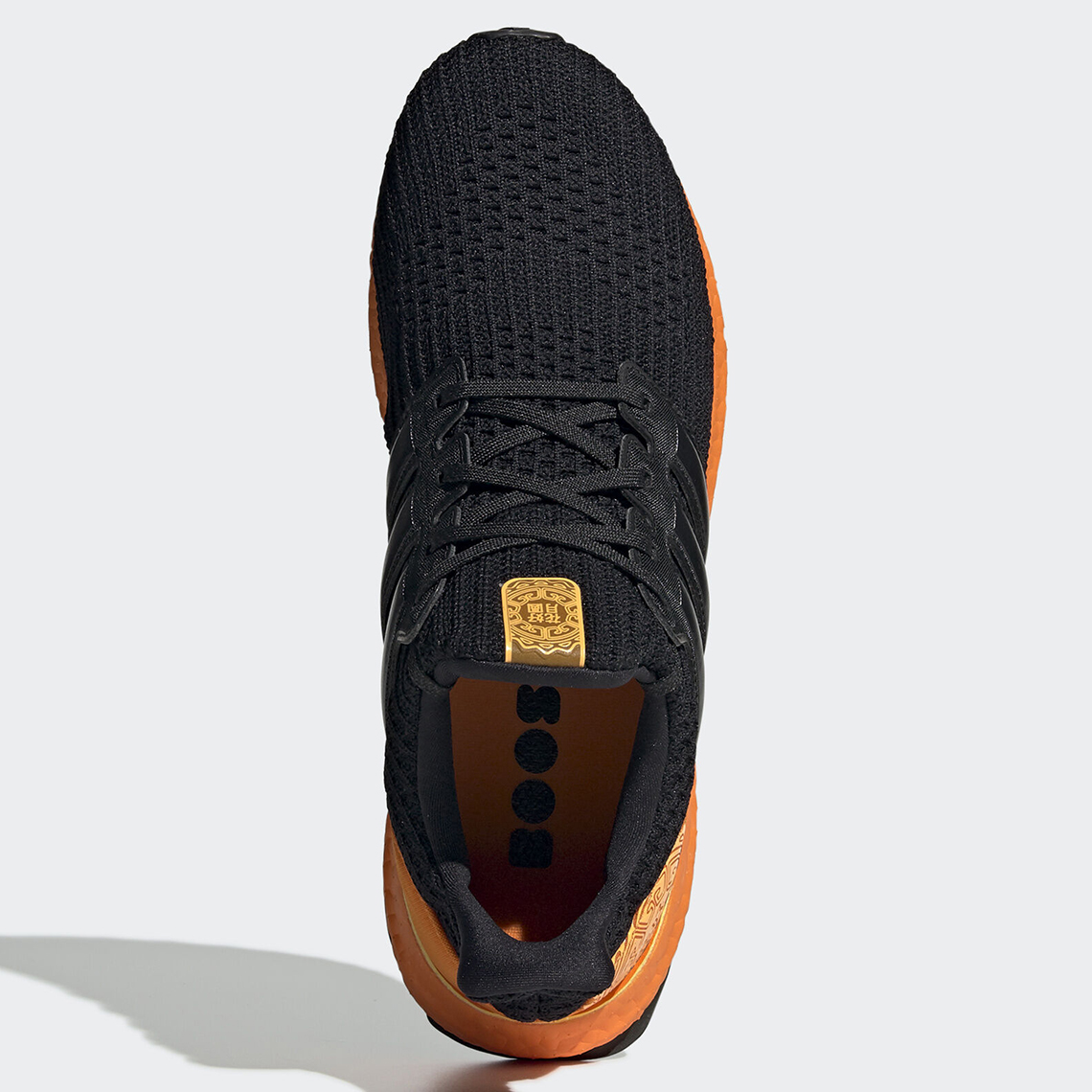 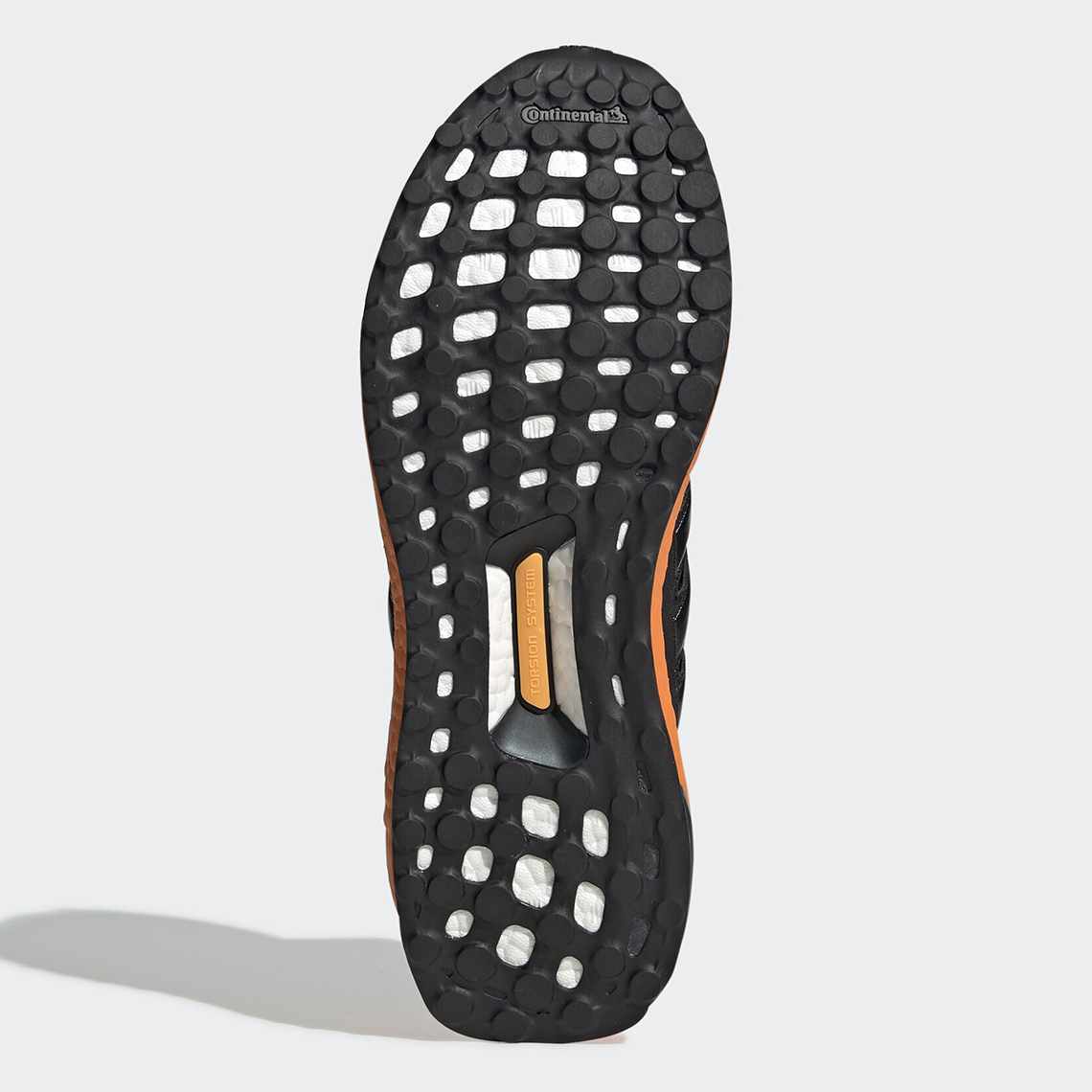