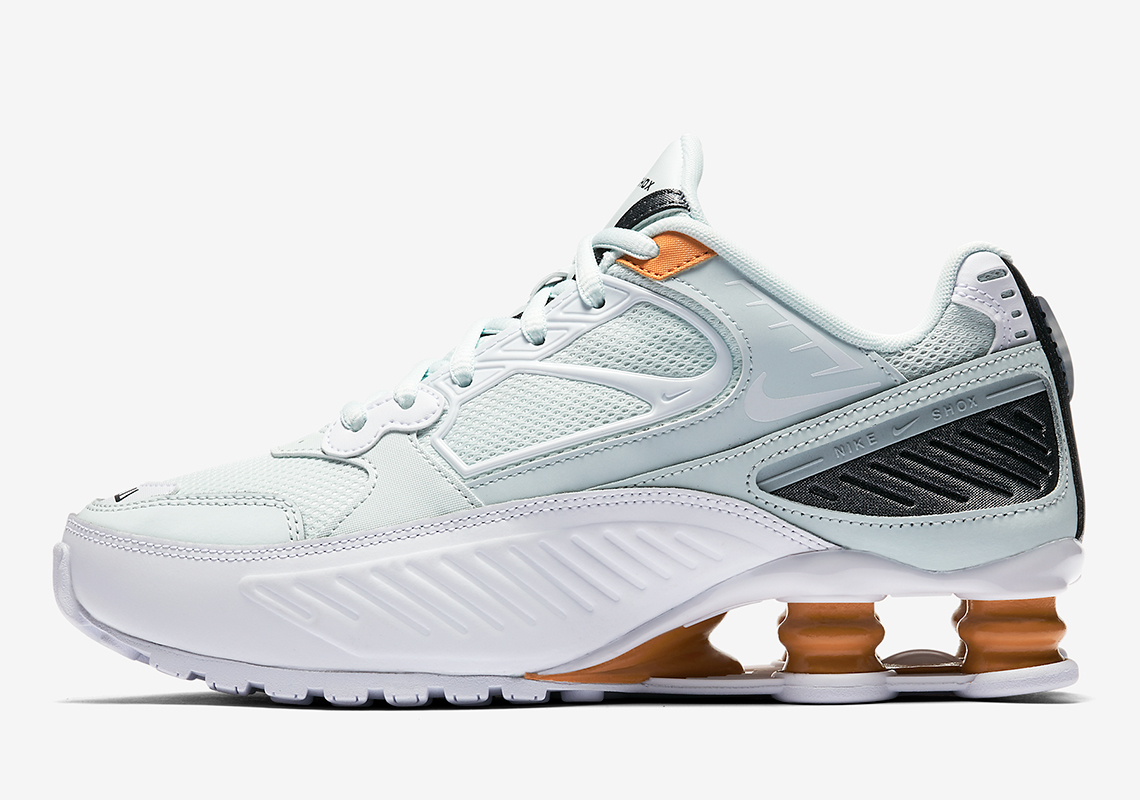 The Nike Shox family has undoubtedly had a proactive year thus far, reviving classic models such as the R4, BB4, and even receiving a Skepta TL collaboration set to release this week. While the comeback of its retro stylings have certainly excited Swoosh fans, the Beaverton-based brand wanted to introduce something new with the debut of its latest silhouette in the Shox Enigma for women. A re-crafted version of the iconic 2000s model, the Nike Enigma is expanding its color range by one with the addition of a brand new “Ghost Aqua” makoever. As a slight departure from the darker colorways that have released in the past month, Nike adds an essence of aqua blue base accented with hits of tan arriving on its lace-stays and four-spring Shox unit down below. These Shox Enigmas are now available at Swoosh retailers for $135, so enjoy a full gallery of images here below to take a closer look. 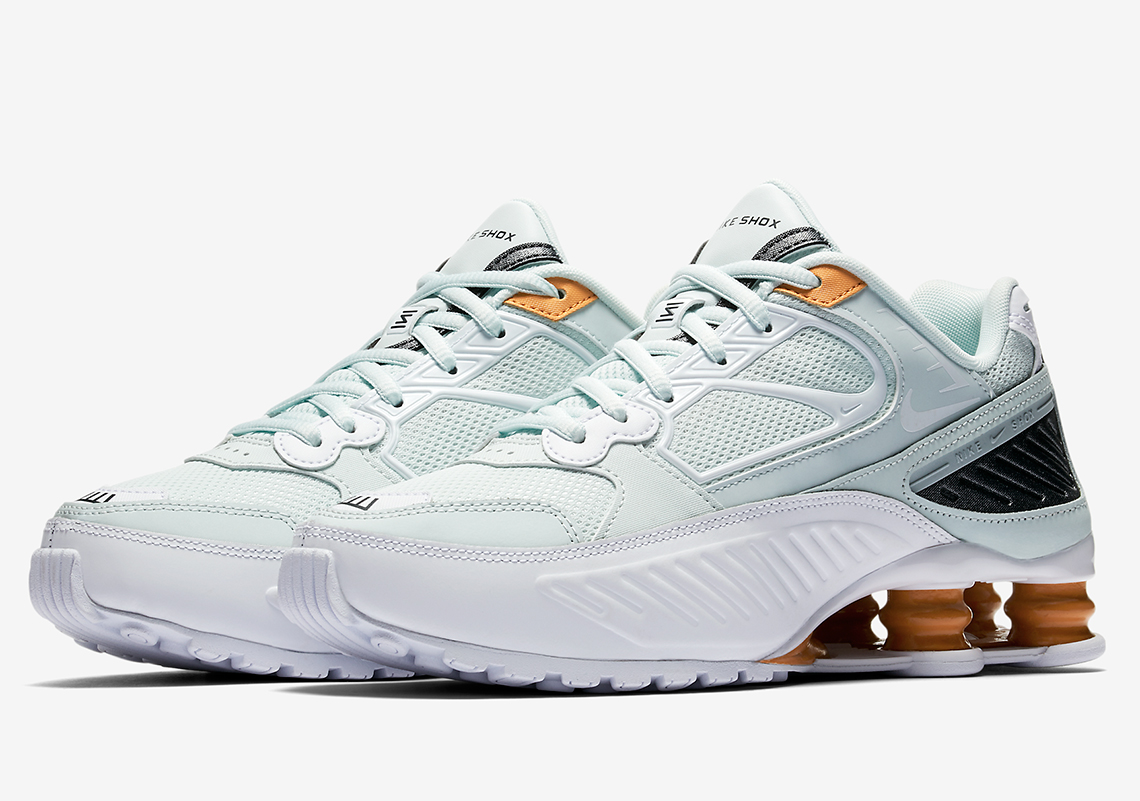 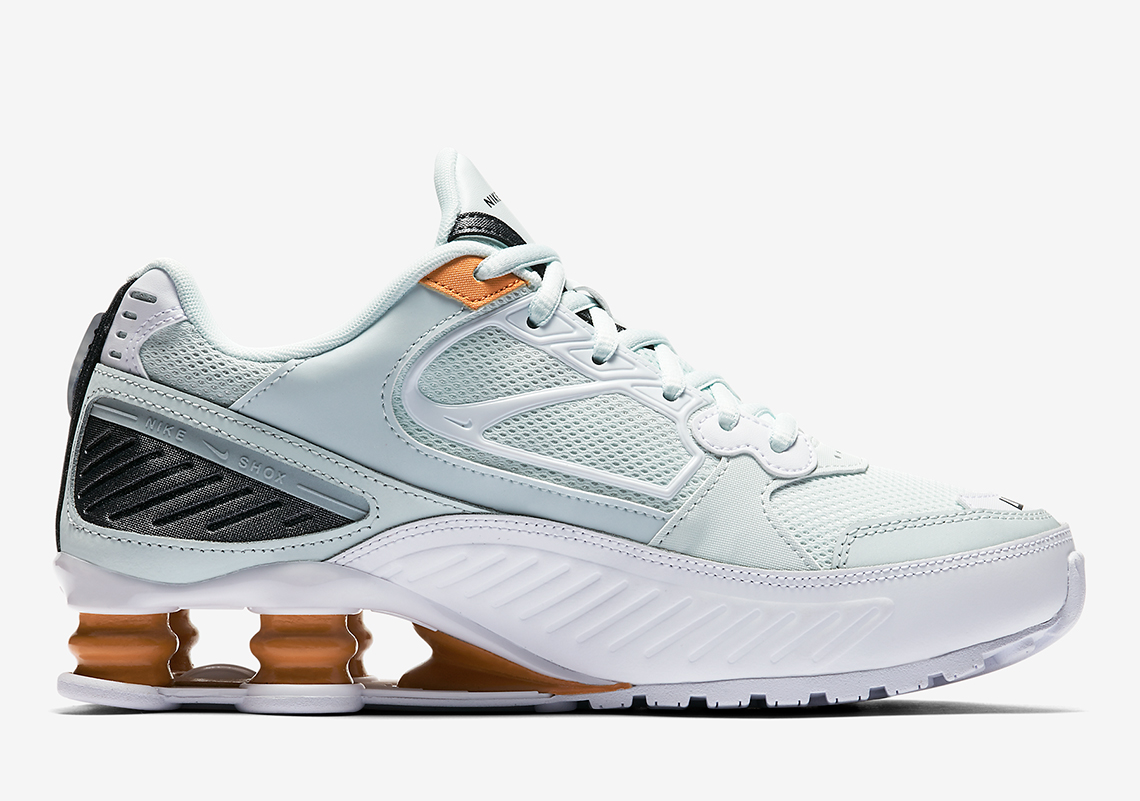 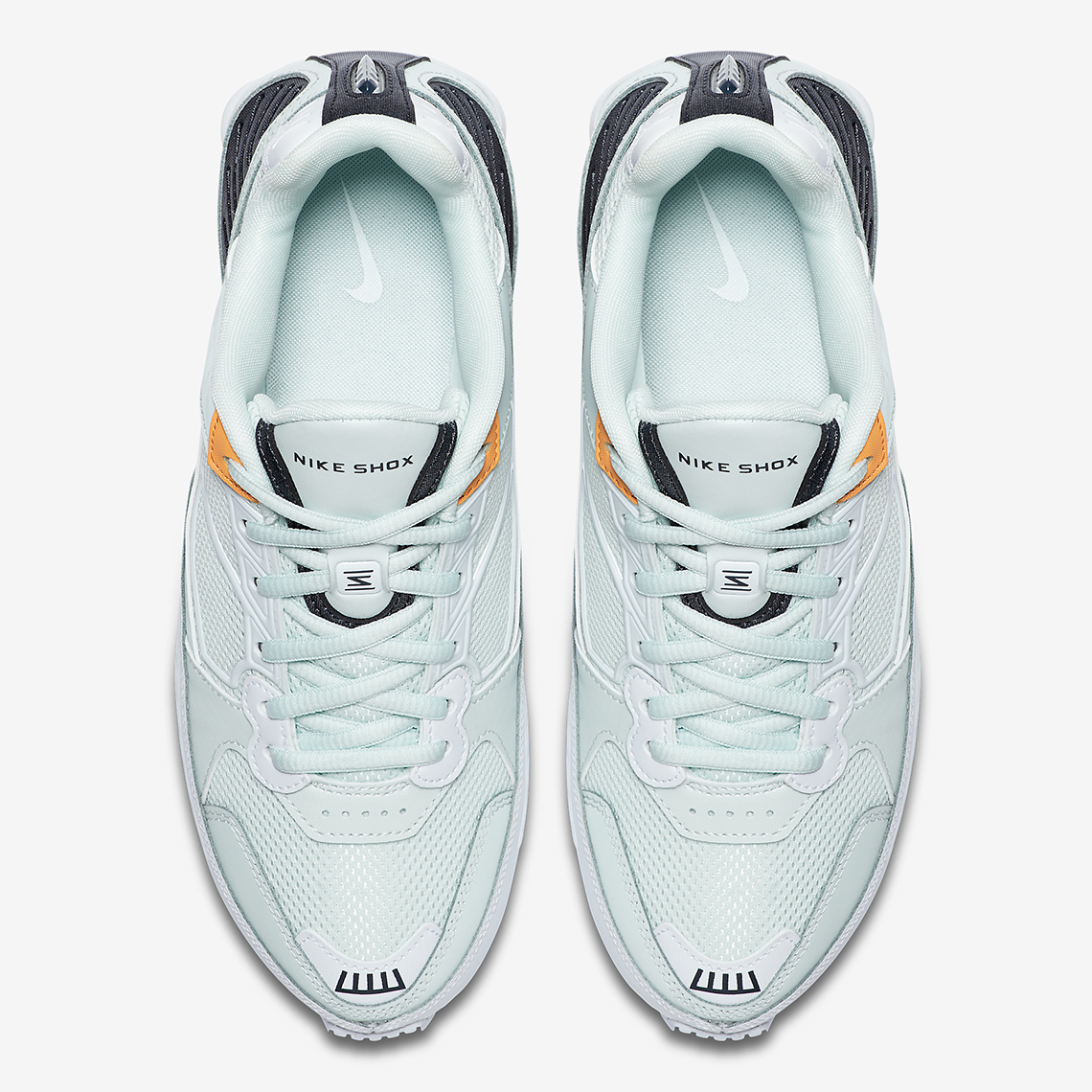 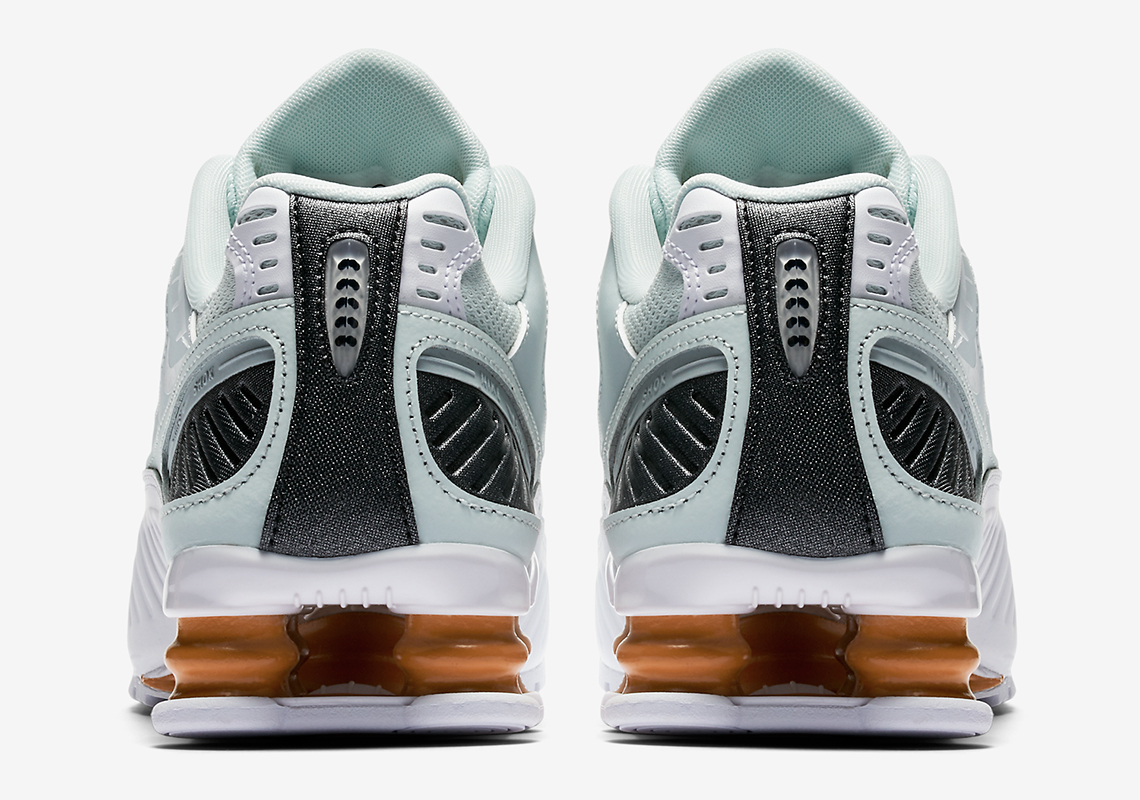 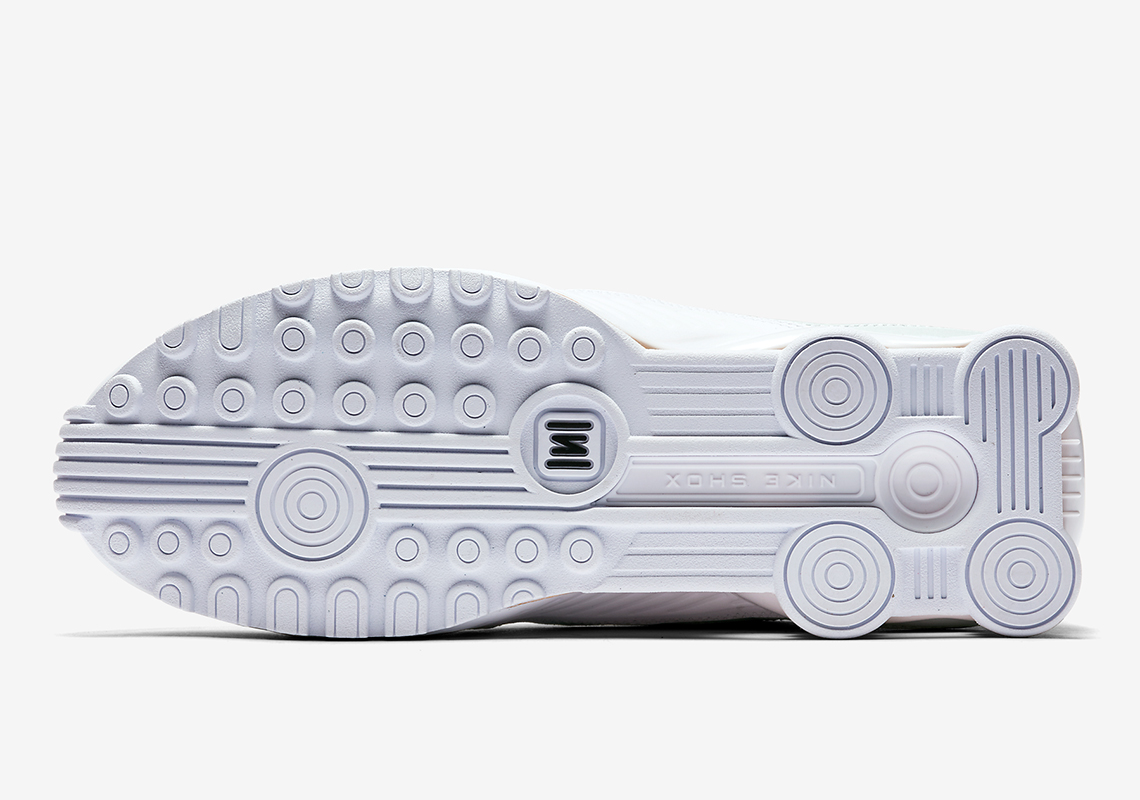