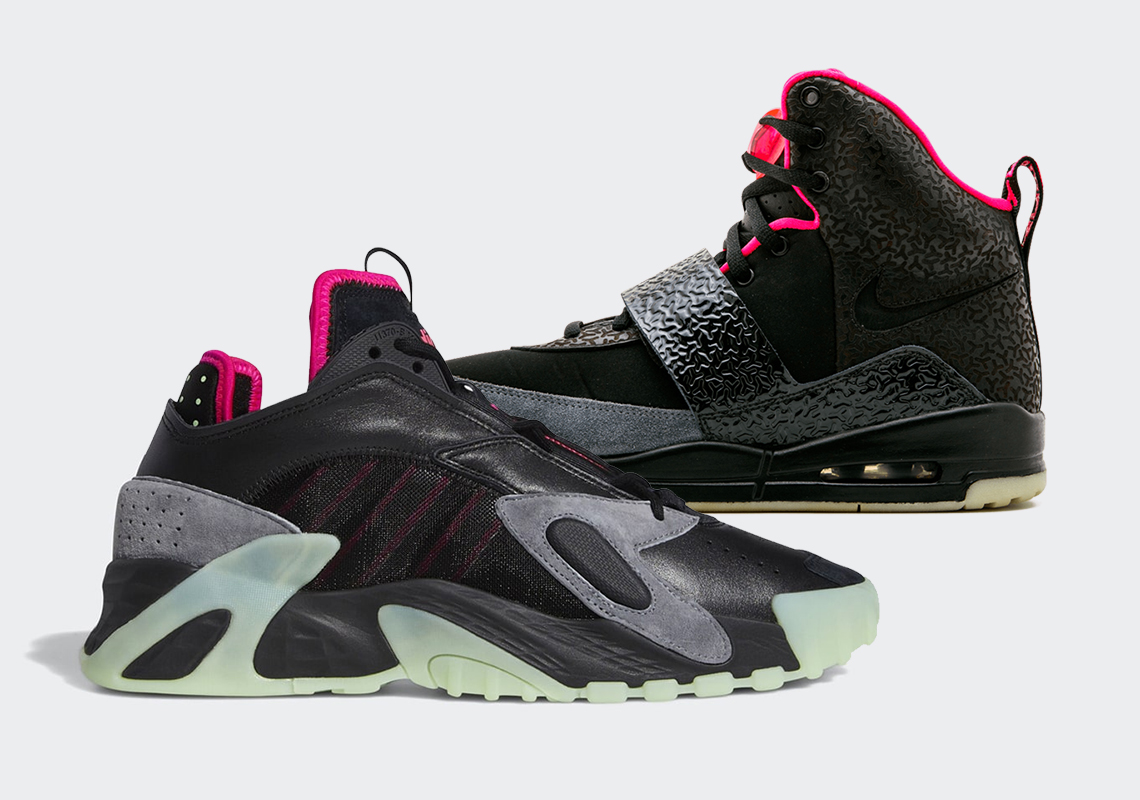 adidas’ signing of Kanye West in 2013 has been one of the most influential game-changing moves in the history of the industry, so much so that the brand is even looking toward his work with rival Nike for an upcoming release of their own. The recently release adidas Streetball, a modernized version of the 1990s classic, has emerged in a familiar black, pink, and grey that is identical to the “Blink” colorway that Kanye created for his Air Yeezy 1 in 2009. There even appears to be a glow-in-the-dark sole as the Streetball goes the distance in terms of copying the original – all that’s missing is a lacelock. Wouldn’t it be interesting to see the “Zen Grey” and “Net” also appear on this model? This striking iteration of the relaunched silhouette is set to drop in early 2020. 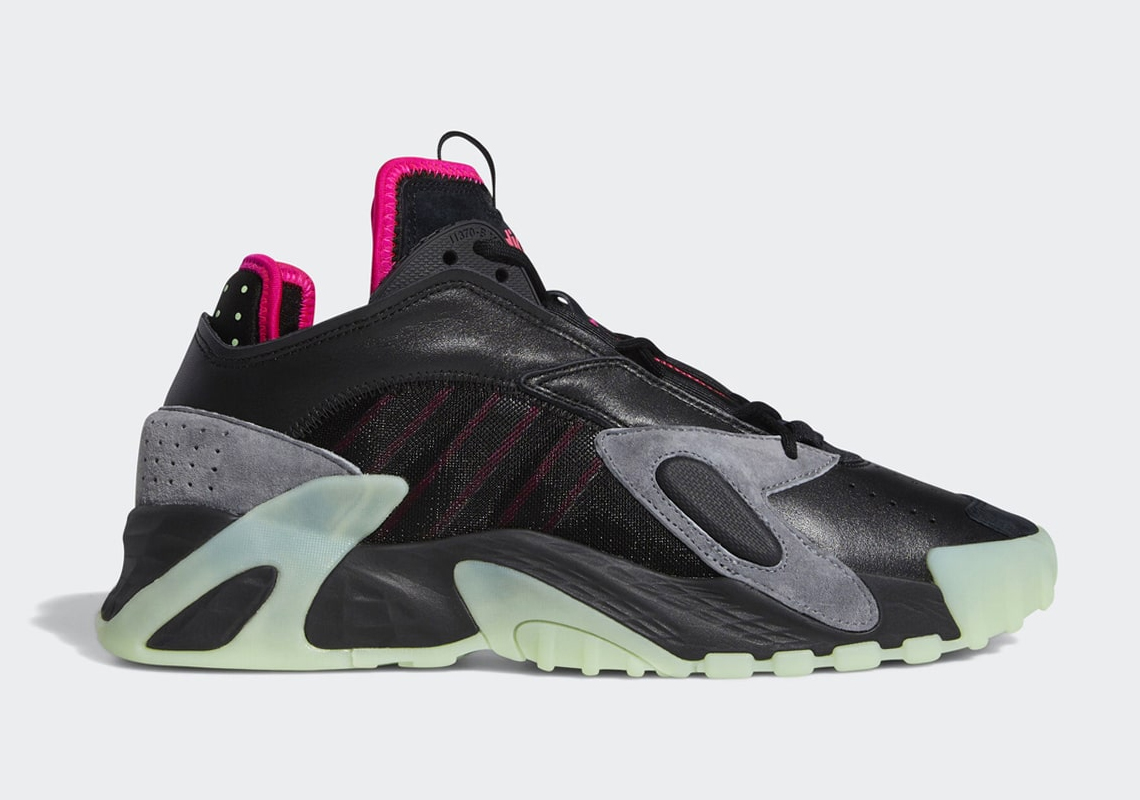 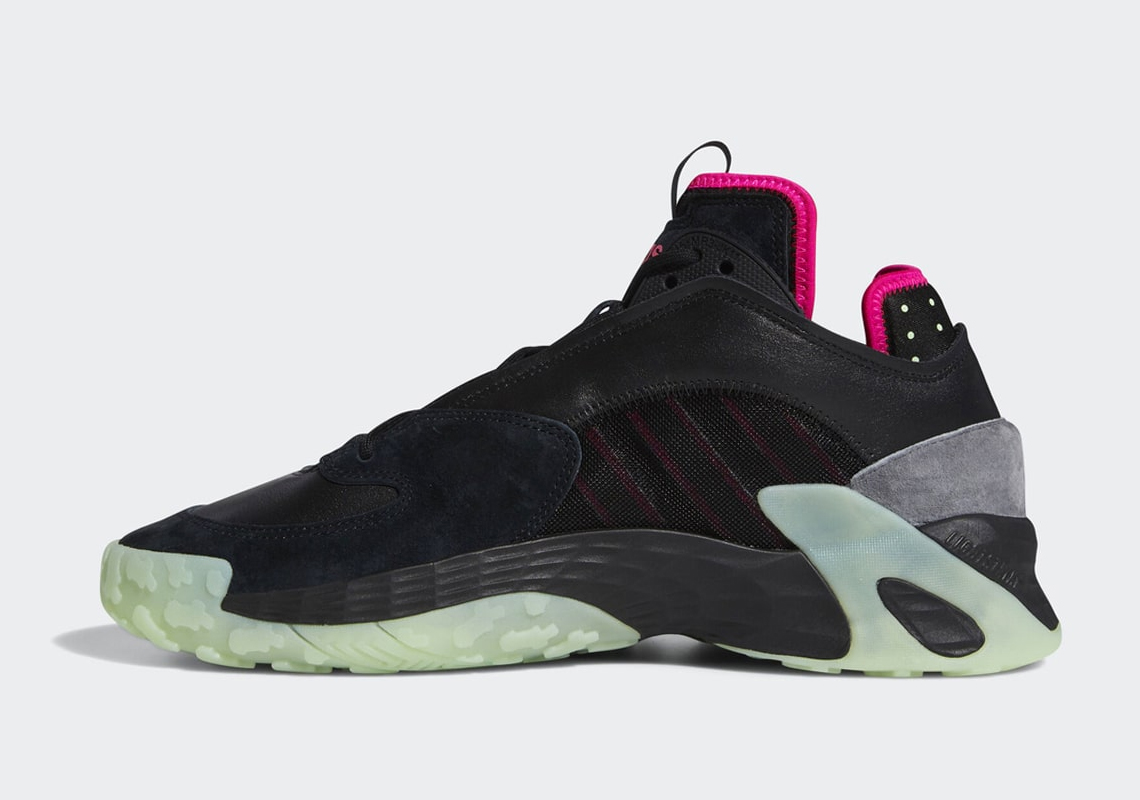 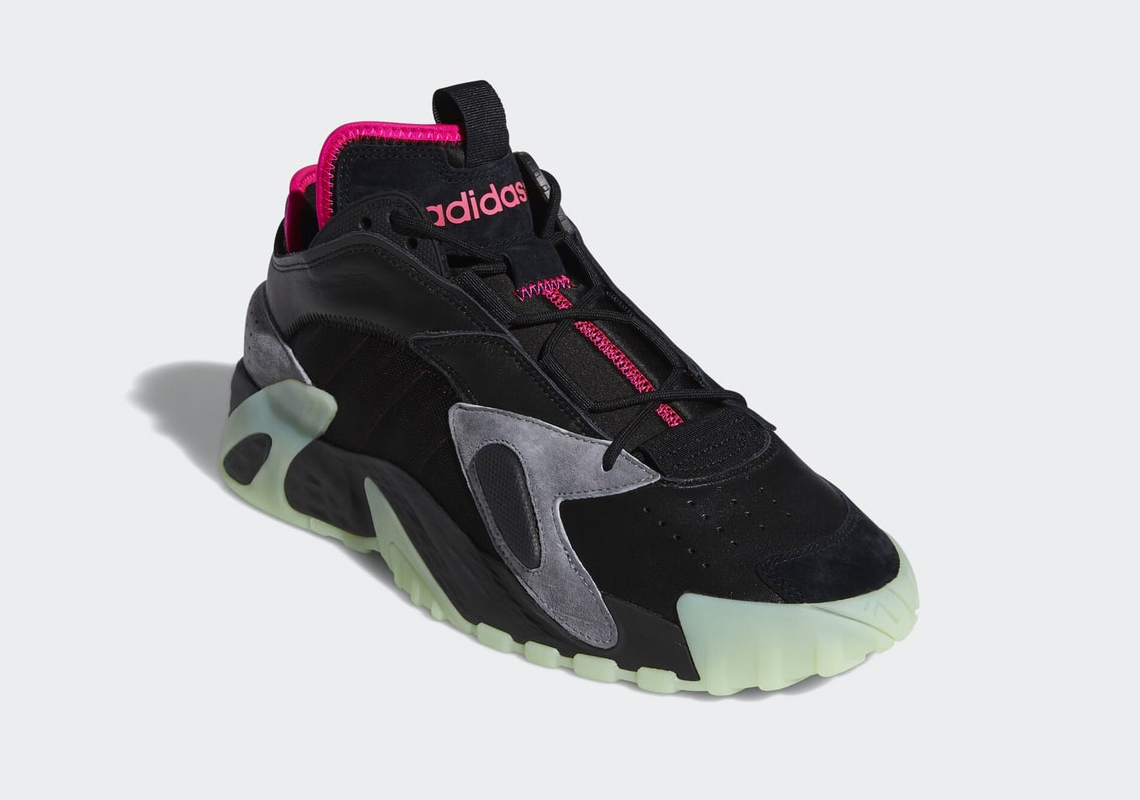 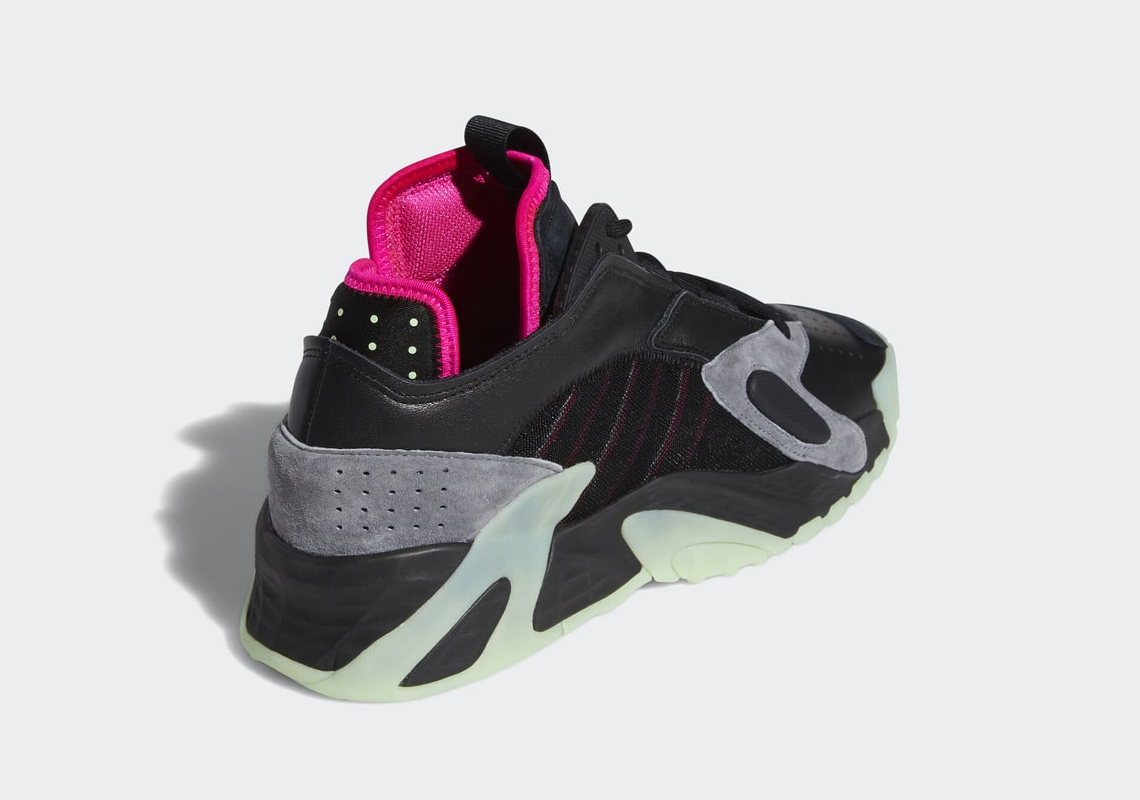 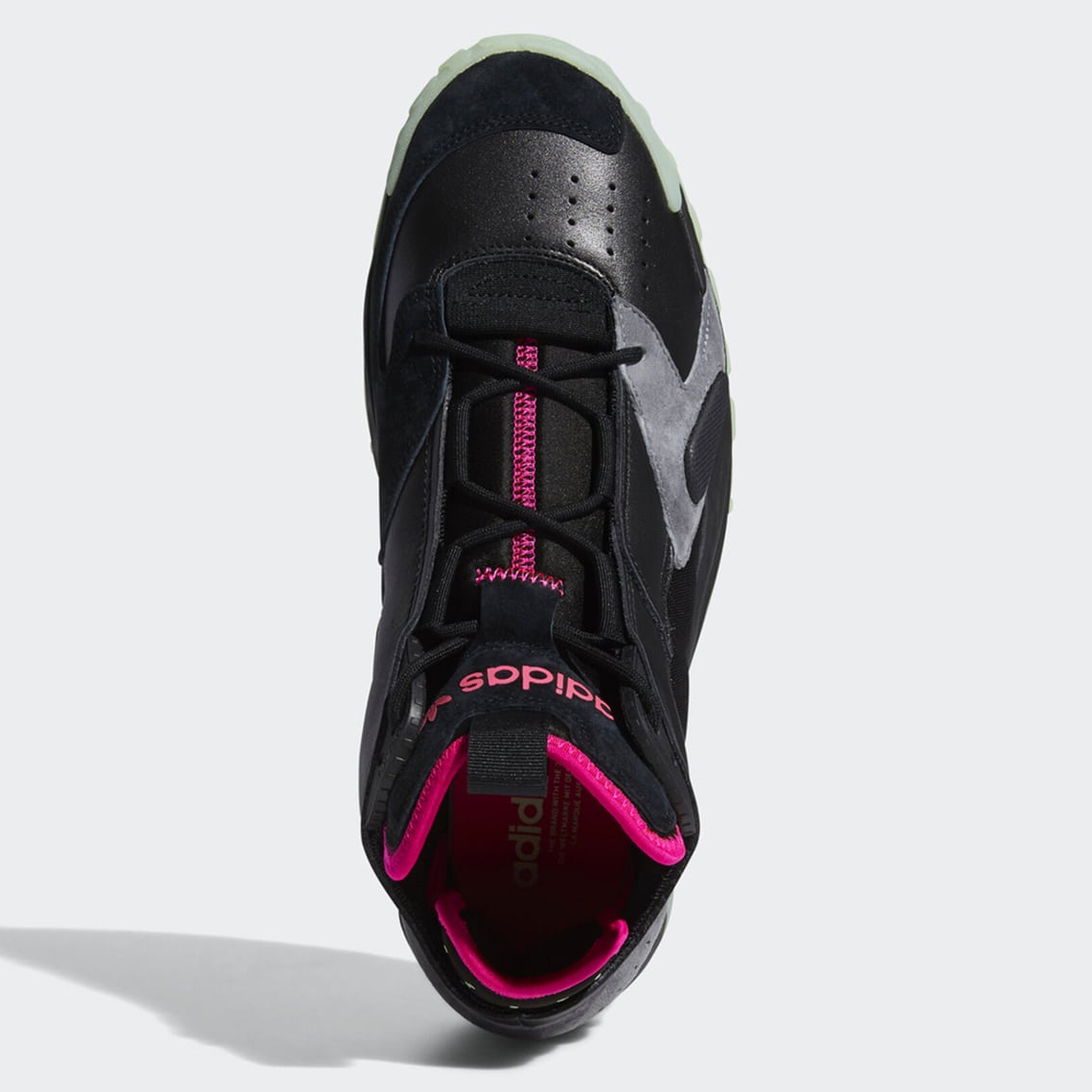 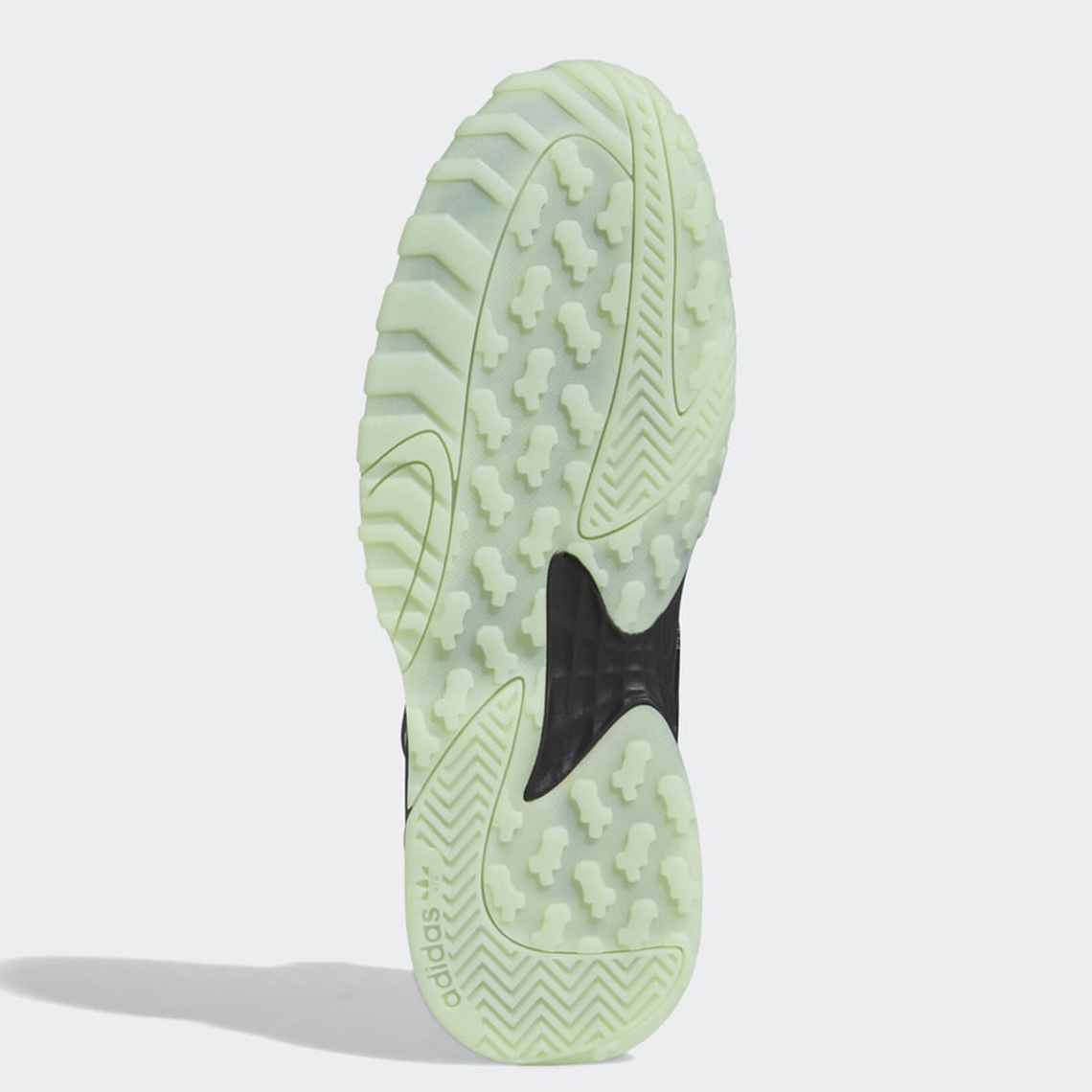