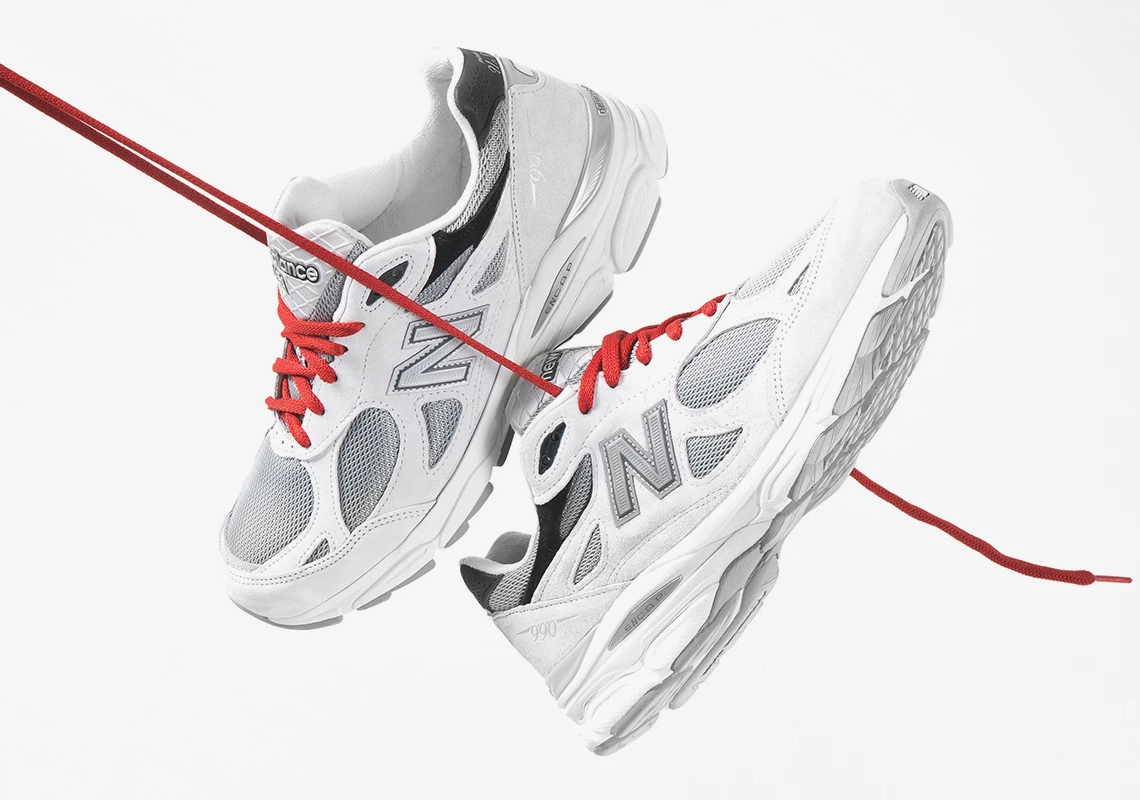 Of the heralded 990 lineage that started in 1982, the v3 iteration from 2012 has managed to possess a mystical presence in the world of footwear. A string of collaborations with a profoundly impressive group of self-made creatives such as Jjjjound, No Vacancy Inn, and Stray Rats has amounted to unexpected levels of demand for the mega-hip dad shoe, particularly considering the brand took the silhouette completely off the market. But the limited releases aren’t stopping anytime soon as Italian retailer Slam Jam serves up a crisp “unfinished” look via muted tones, a cool grey mesh underlay, and custom silver insoles with shop-branded laces. Created through the brand’s NB1 program, this Slam Jam x New Balance 990v3 celebrates the 30th Anniversary of the retailer’s founding year, and fittingly a mere 89 pairs of these will be made available beginning on October 9th via a raffle on Slam Jam, with a hard launch date set for October 12th. See the detailed photos ahead and don’t forget to submit your entry when the time comes. 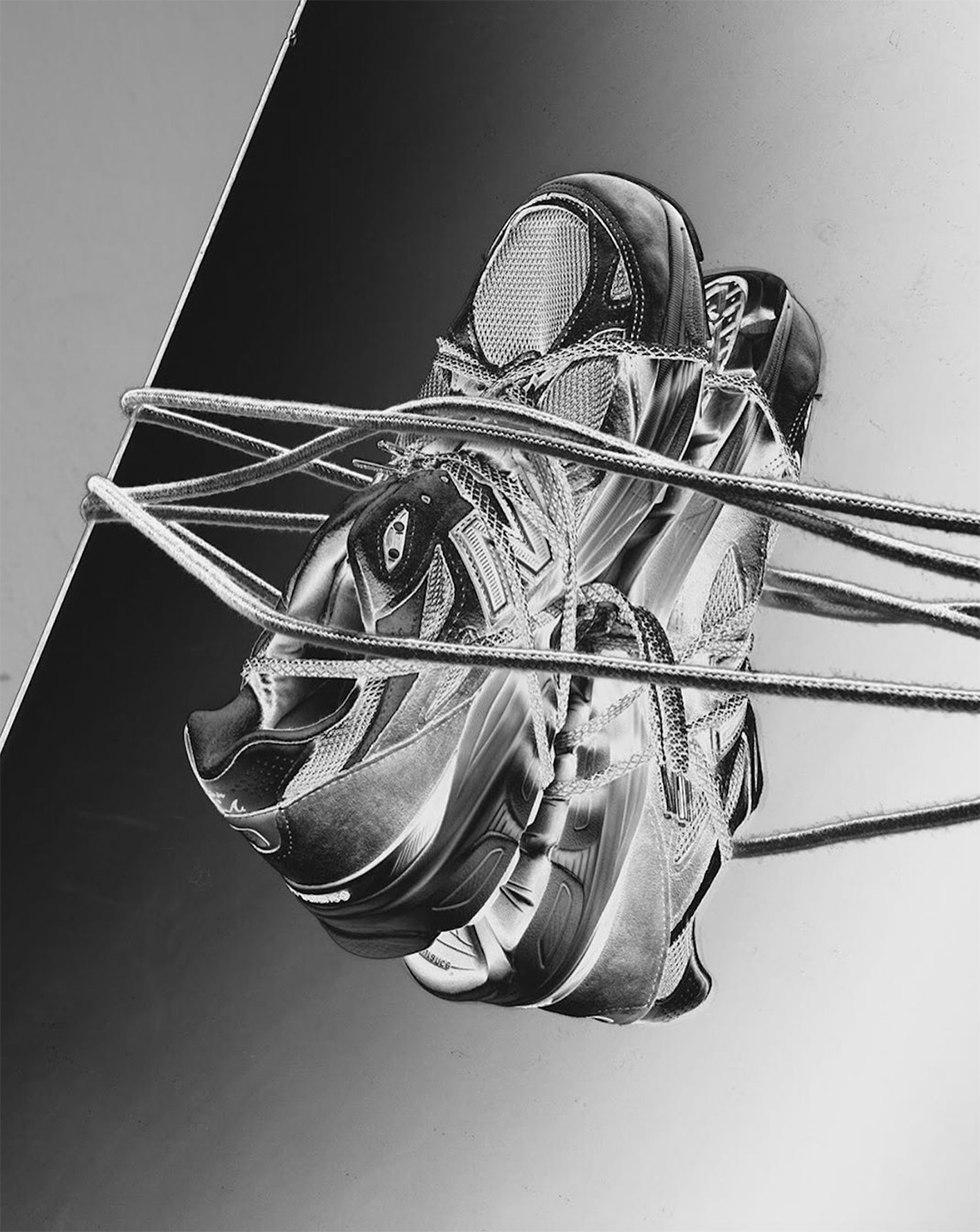 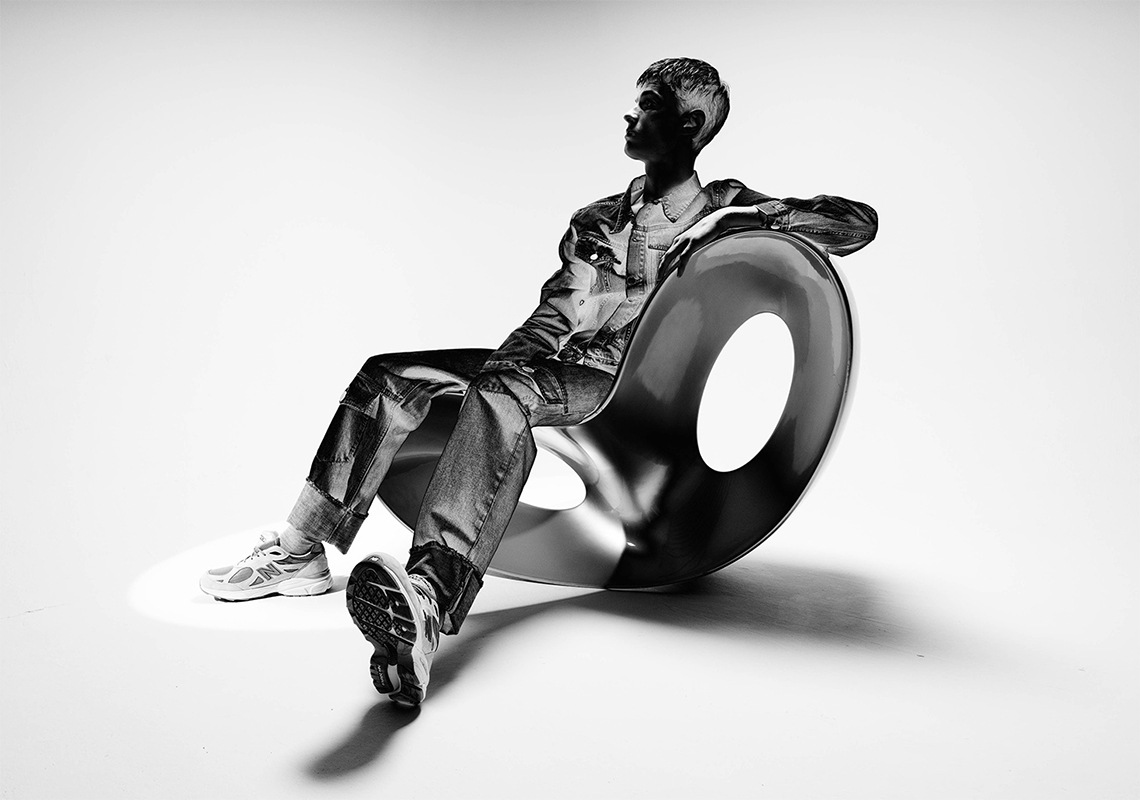 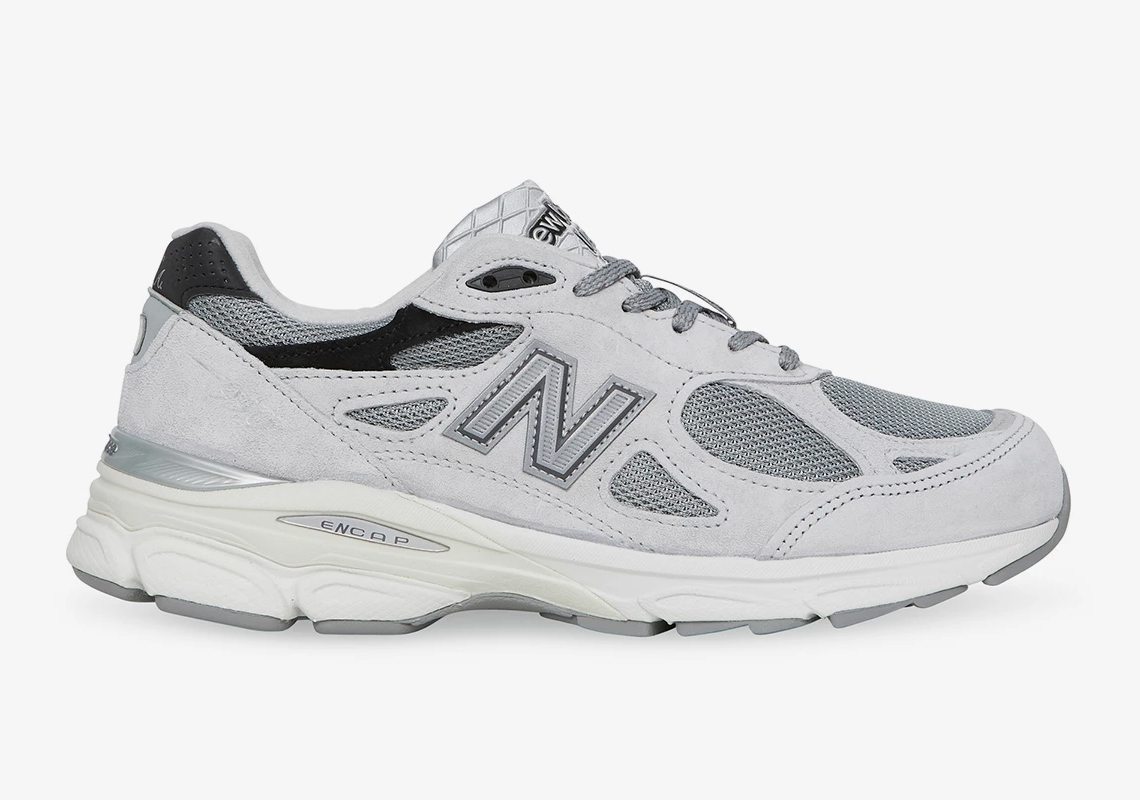 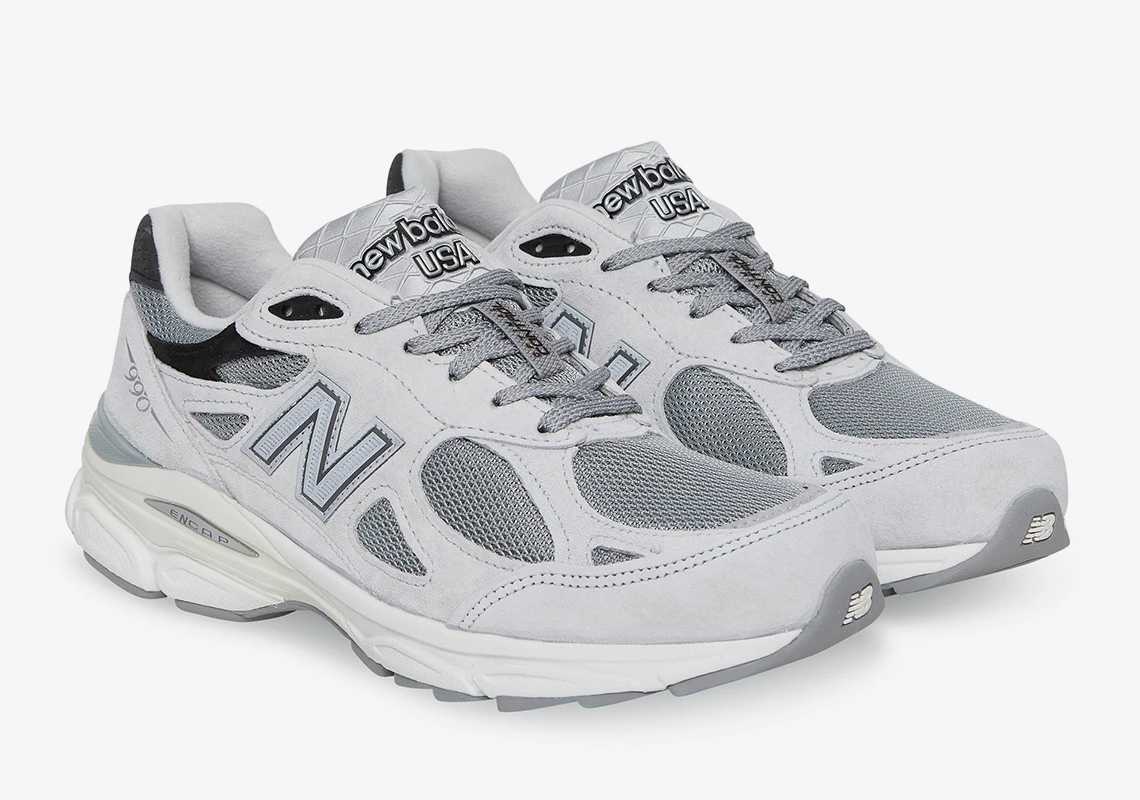 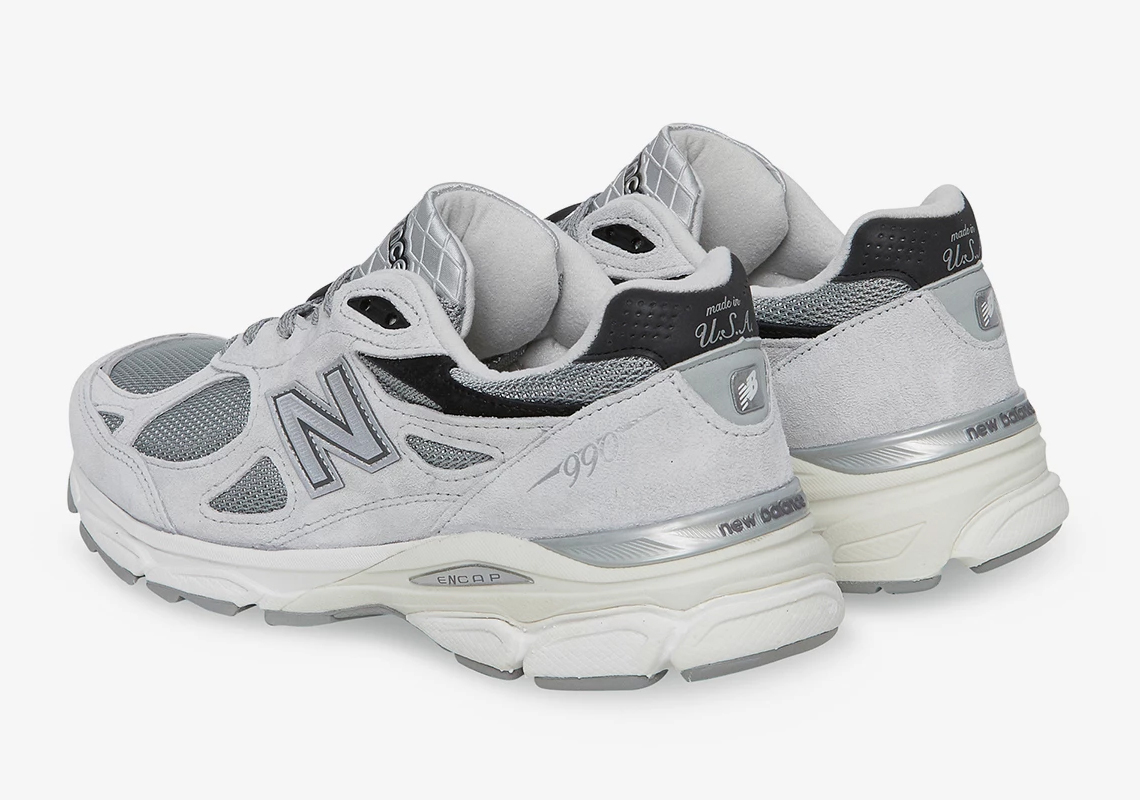 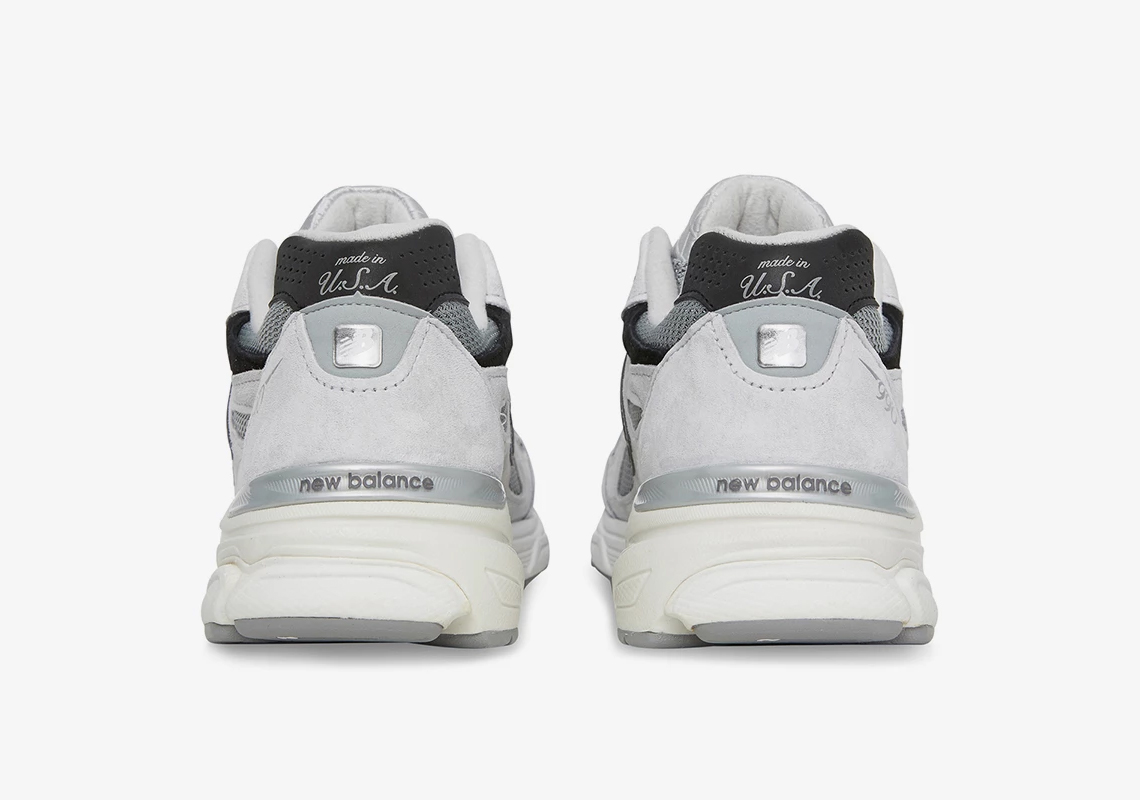