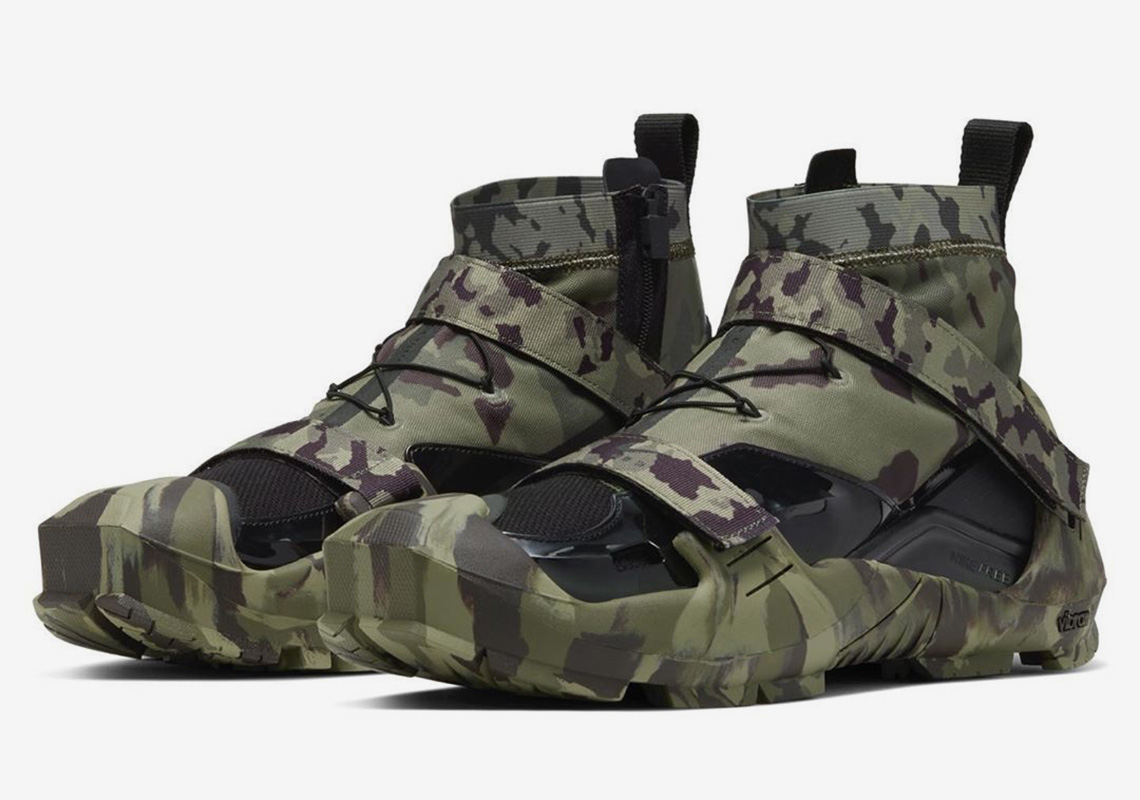 A follow up to his many collaborations prior, the latest endeavor by ALYX’s very own Matthew M Williams is not the Joyride revealed at his last runway show but a new edition to the Free TR 3 SP released only months ago. While the first set was met with a neutral expanse across both genders, his latest is by and large more exclusive with a surprise release through his own webstore. Dropped with no lead up other than the a small teaser by the man himself just four weeks back, the pair arrives building mostly on his militaristic motifs with all-over prints taking the blending earth tones and forrest patterns of camouflage. Its inner silhouette, which is sleek on its own, covers in a more digital-esque mosaic at its base layer while embellishments by way of the side zipper, overlaid panelling, webbing, Free Run sole, and translucent window prefer a more subtle arrangement blacks and grays. The Vibram attachment, a sort of reoccurring execution by the designer, is amped up from its predecessors with similar graphic touch-ups, but its type is noticeably different from the rest of the upper. Though there’s no clue on whether these will see a wider release outside of the ALYX store, it’s still possible to grab them right now at their retail of 380 Euro. 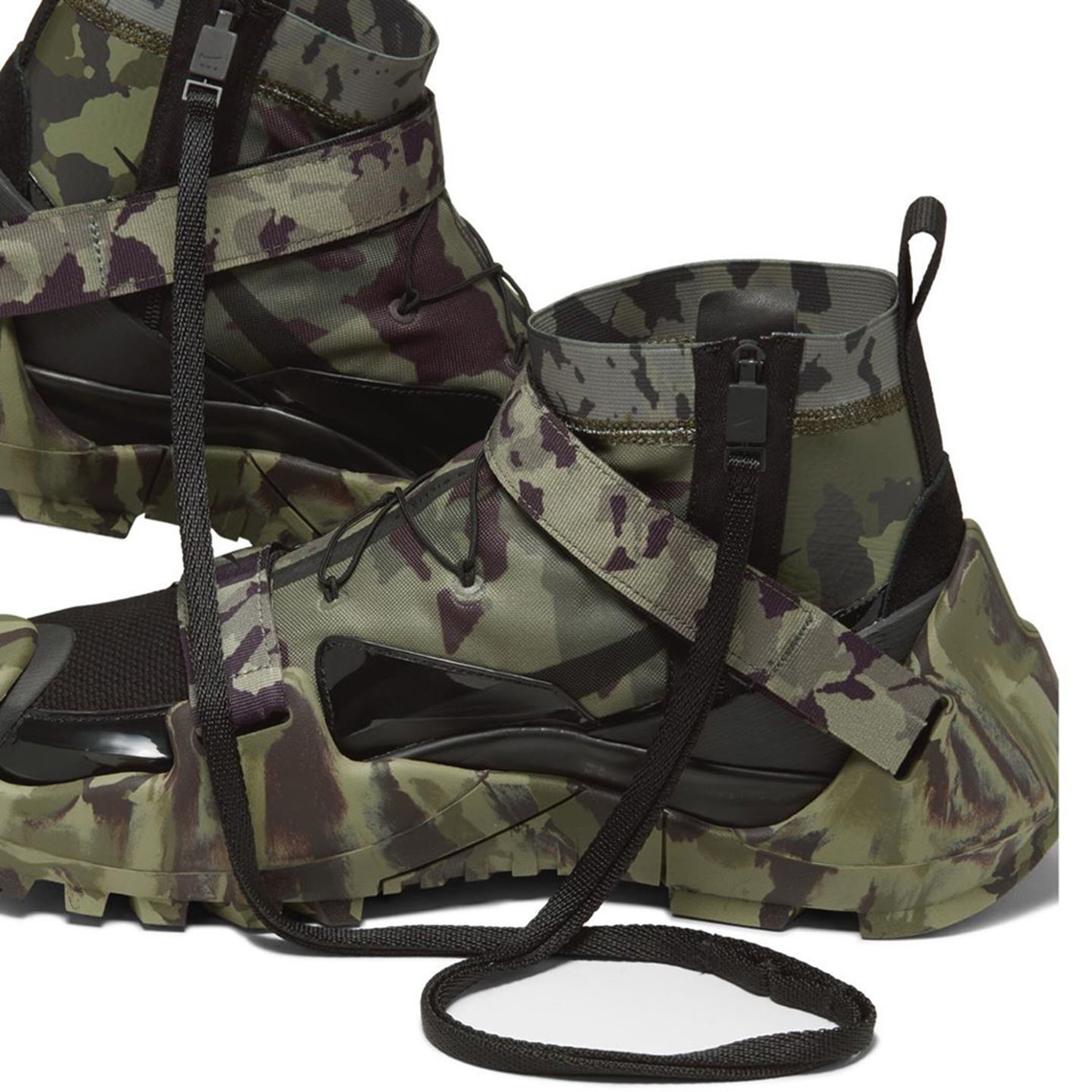 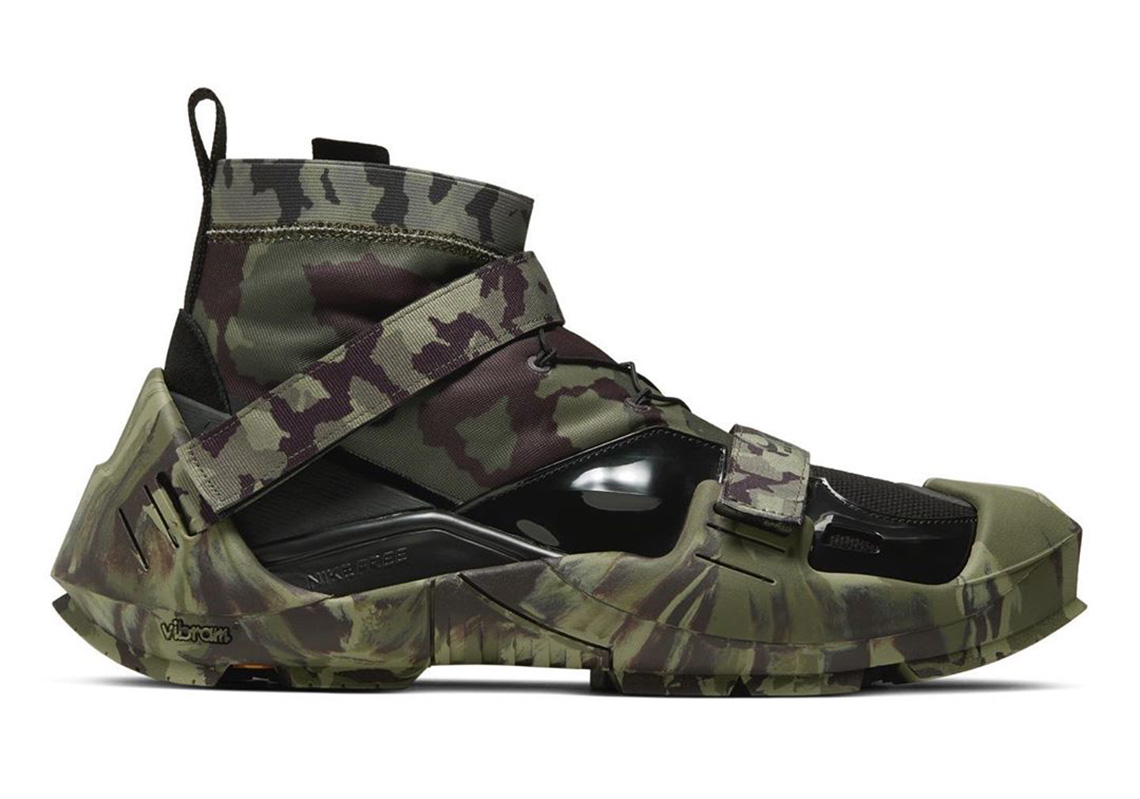 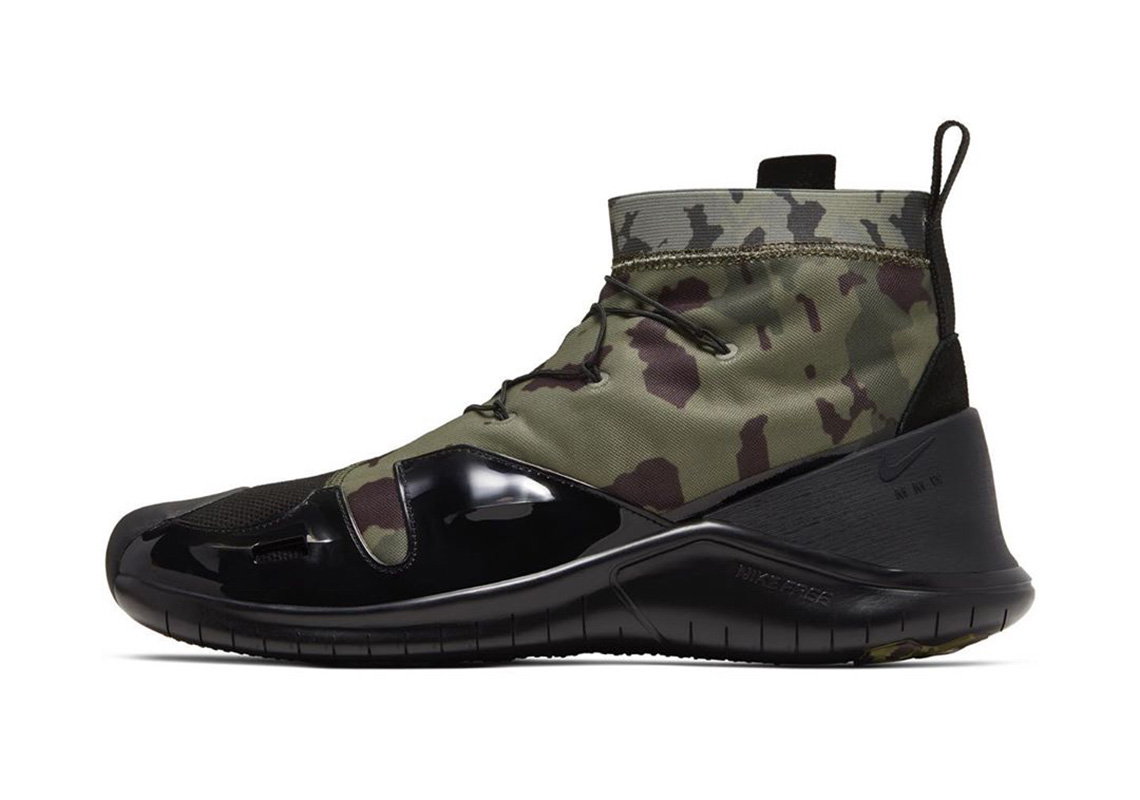 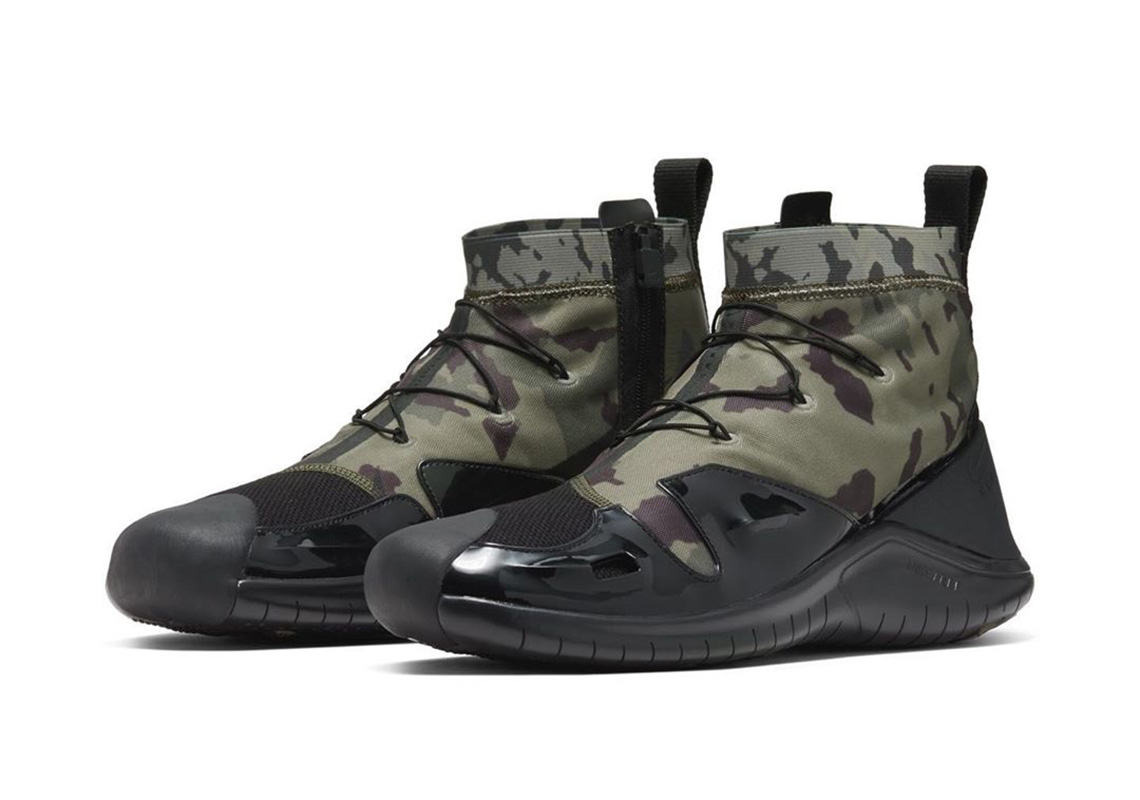 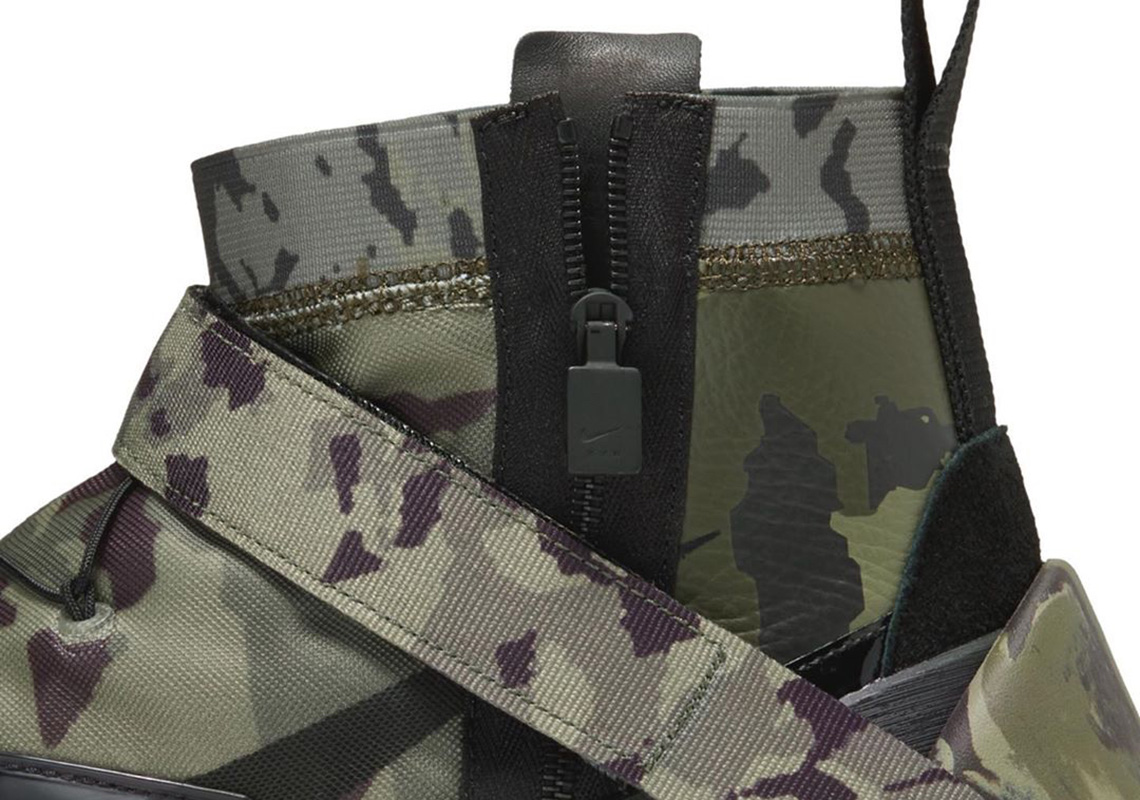 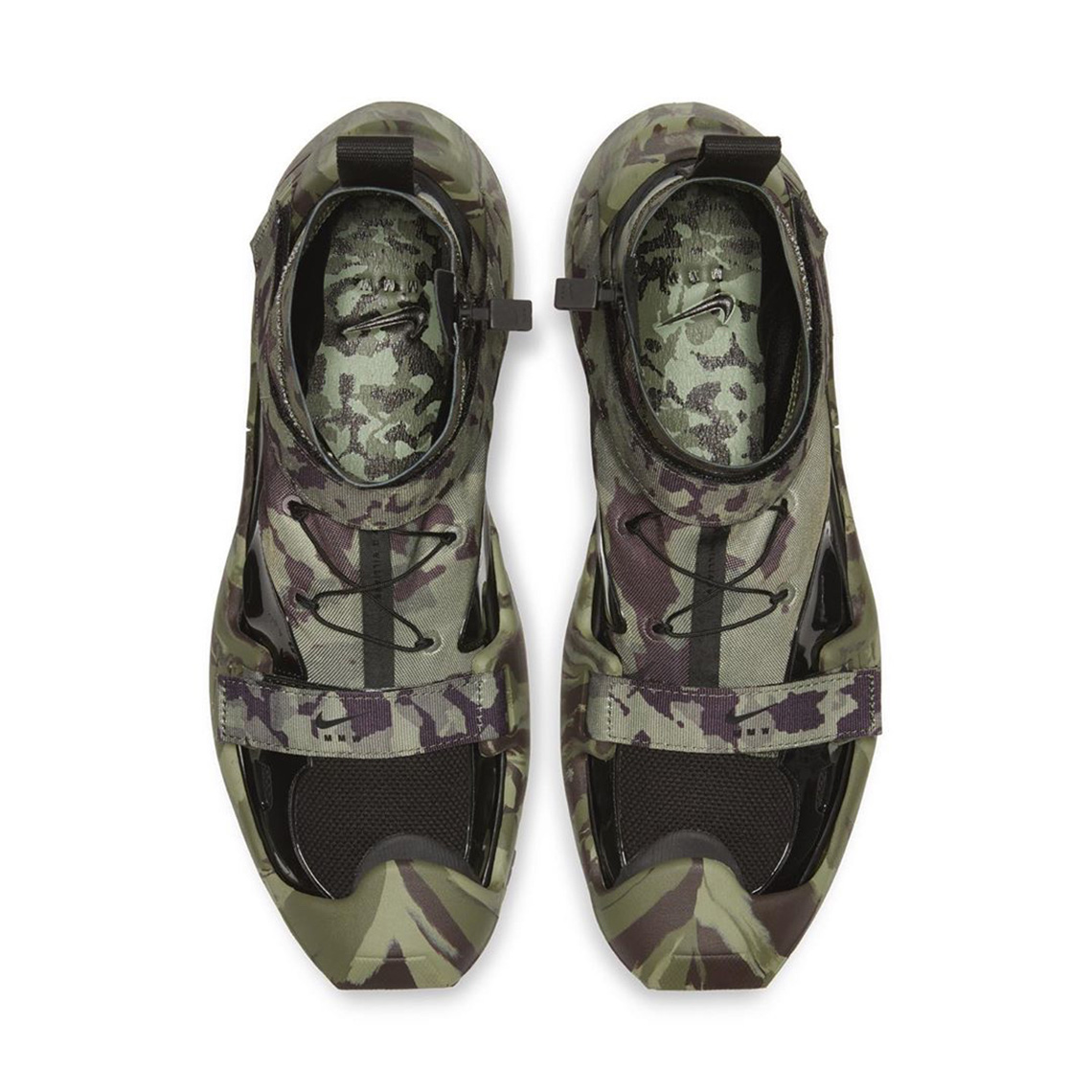 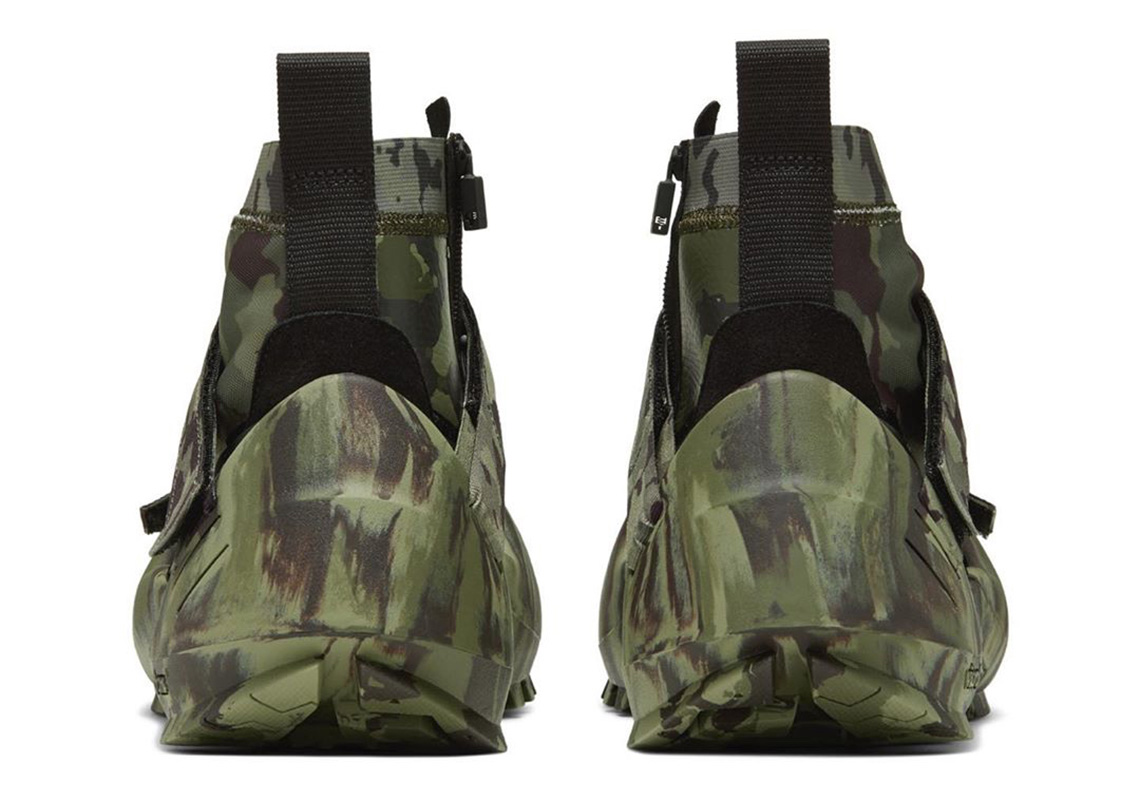 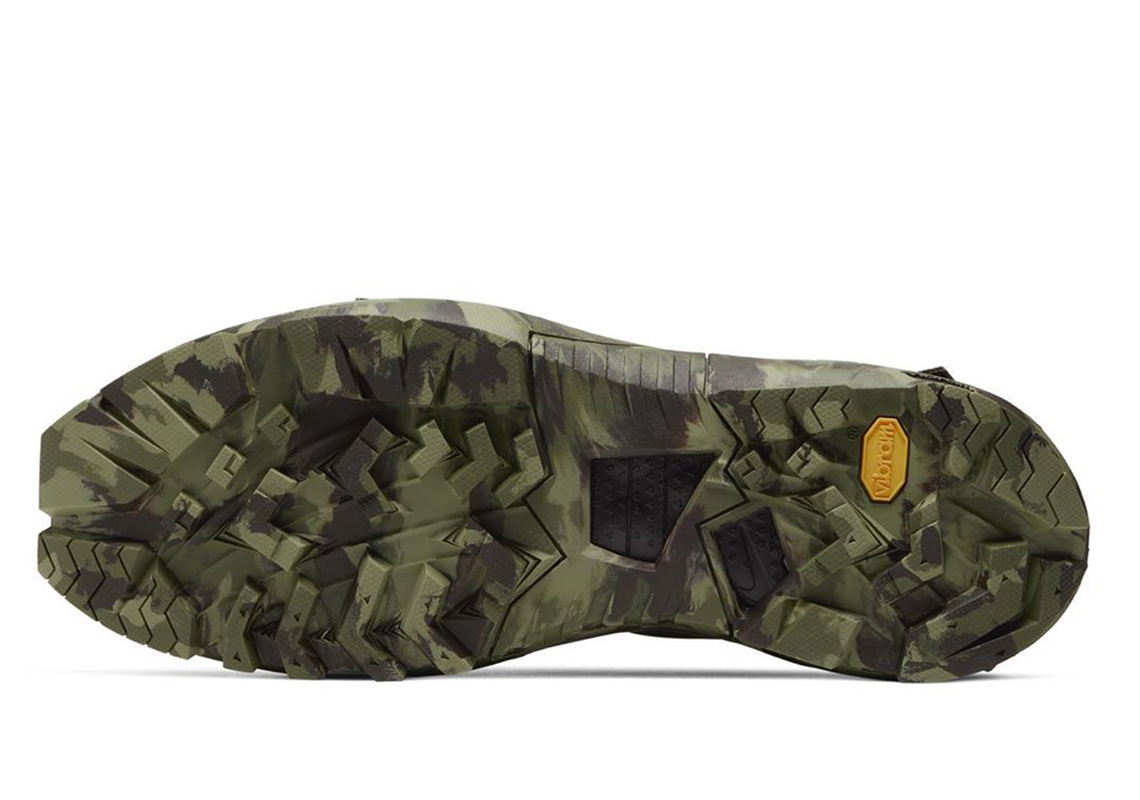