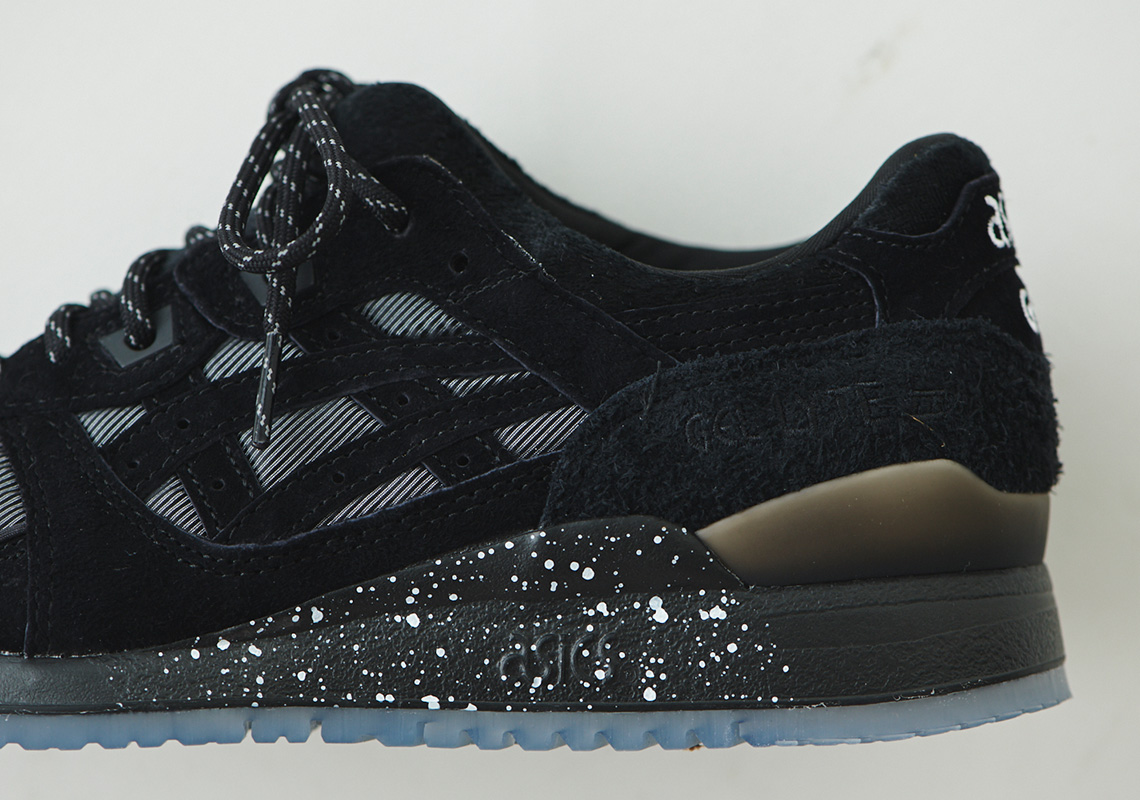 Not too dissimilar to their New Balance collaboration released only one month ago, Japan’s emmi is making a return to sneaker collaborations though now with the ASICS GEL-Lyte III leading the way. Seeing near radio silence for quite a bit of time, the model is once again picking up momentum after falling with the runner peak. The pair, which is reserved in its presentations, works its way into the guidelines of the womenswear label’s striking minimalism: palettes are toned down drastically from the tonal reds of the aforementioned as it favors mostly black throughout. Personality, however, is not at all lost with its usage of suedes in varying textures creating a look most unique. Though much of the panelling takes on smooth variations, the heel is what draws attention as its nappy hairs contrast against the backdrop of the ordinary. Blacked out midsoles don white speckles at its side, subtle gold accents tint the heel supports, and stripe patterns adorn the base layer. For a look at all that and more, check out the set right below, and expect a release to go down on October 11th. 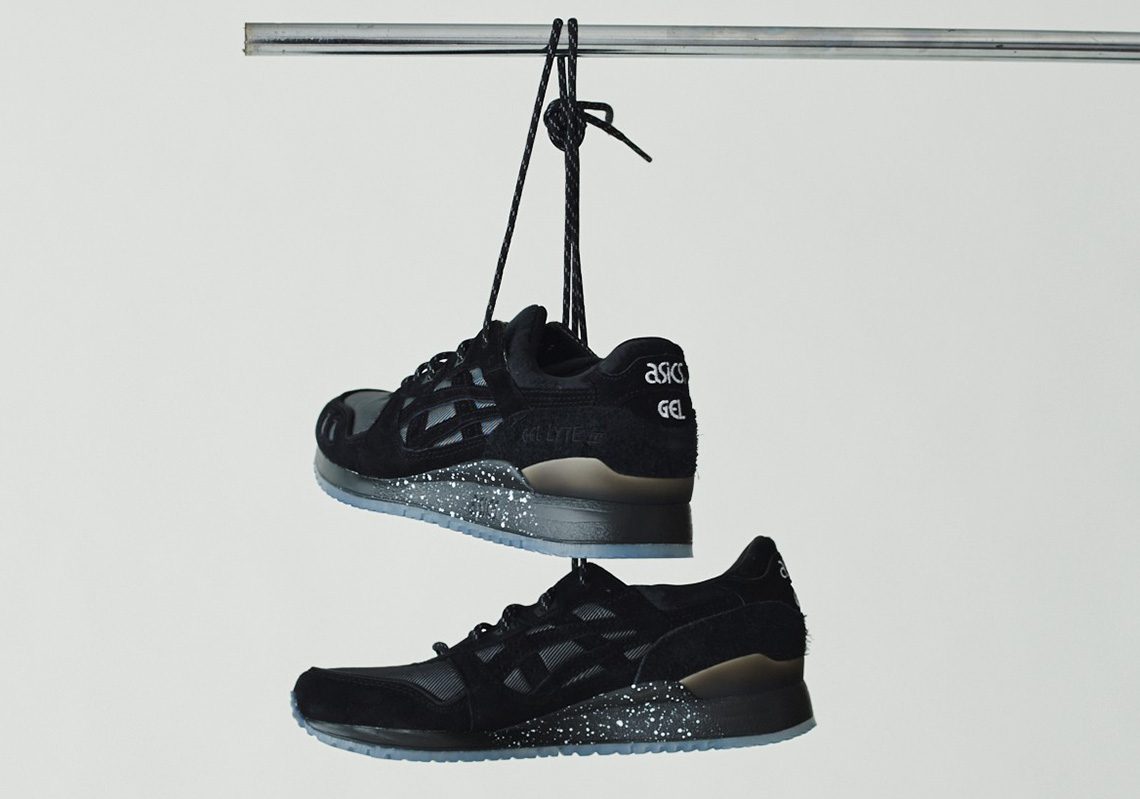 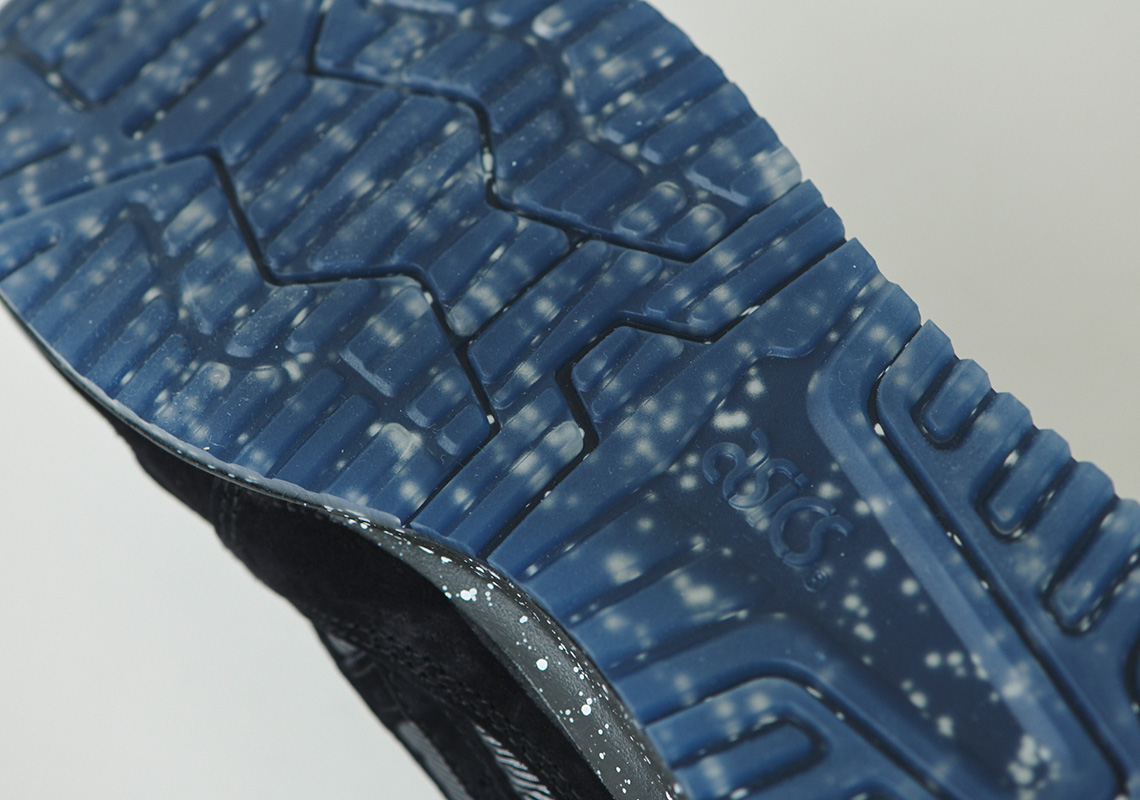