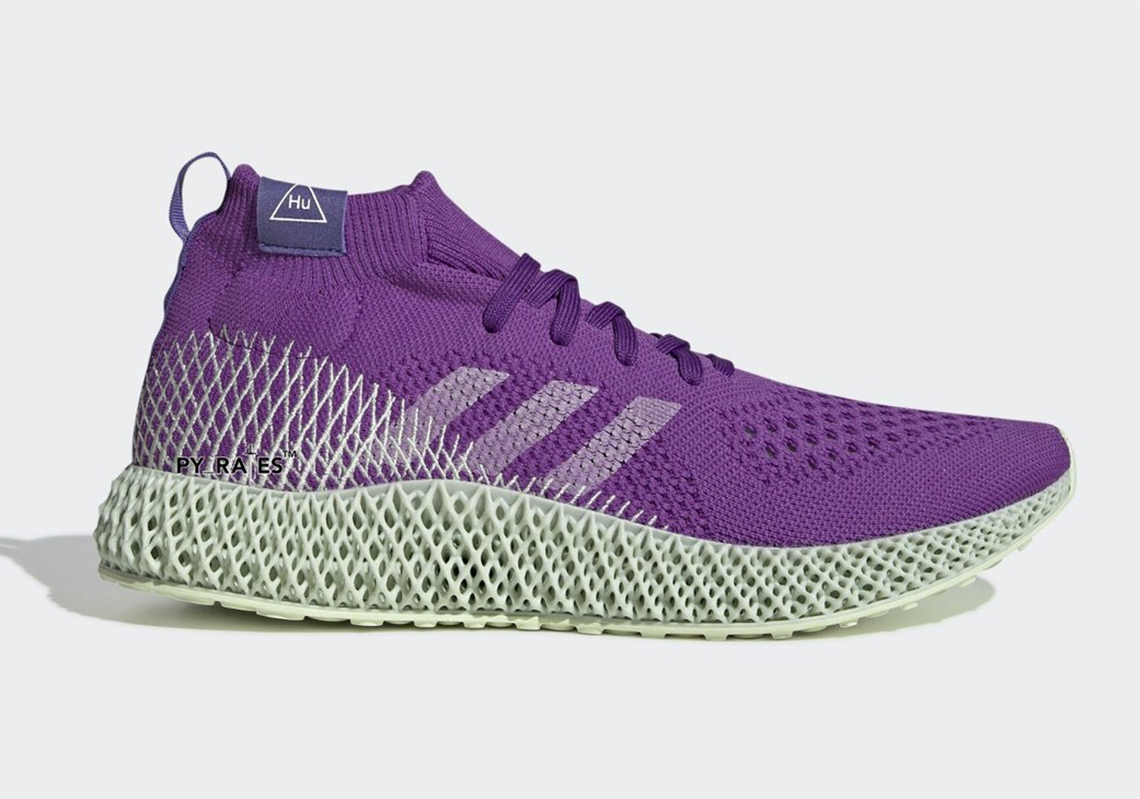 Between his recently released “Now Is Her Time” collection, “Love Pack” in collaboration with Human Made, and a handful of upcoming NMDs starting to float around social media, Pharrell and adidas have been pumping out some serious quantities of footwear options recently. And to keep things a little more interesting, the Virginia Beach native is making the most of his design talents to deliver a brand new Three Stripes model entitled the “Futurecraft 4D Hu”. The upper appears to take on a mid-profile shape and aesthetic similar to the Ultra Boost Mid, and is accented with an interwoven fence-like pattern that starts from the heels and gradually slopes into the midfoot. In addition, the traditional “Hu” branding arrives in the form of tabs that sit on the sock-like ankle collars. Down below, the outsole is comprised of a full Futurecraft cushioning system to finish off its look. Two colorways including a rich purple and olive will kick off this model’s launch, so take a closer look here below and expect them to release in the near future at adidas retailers for $400 USD. 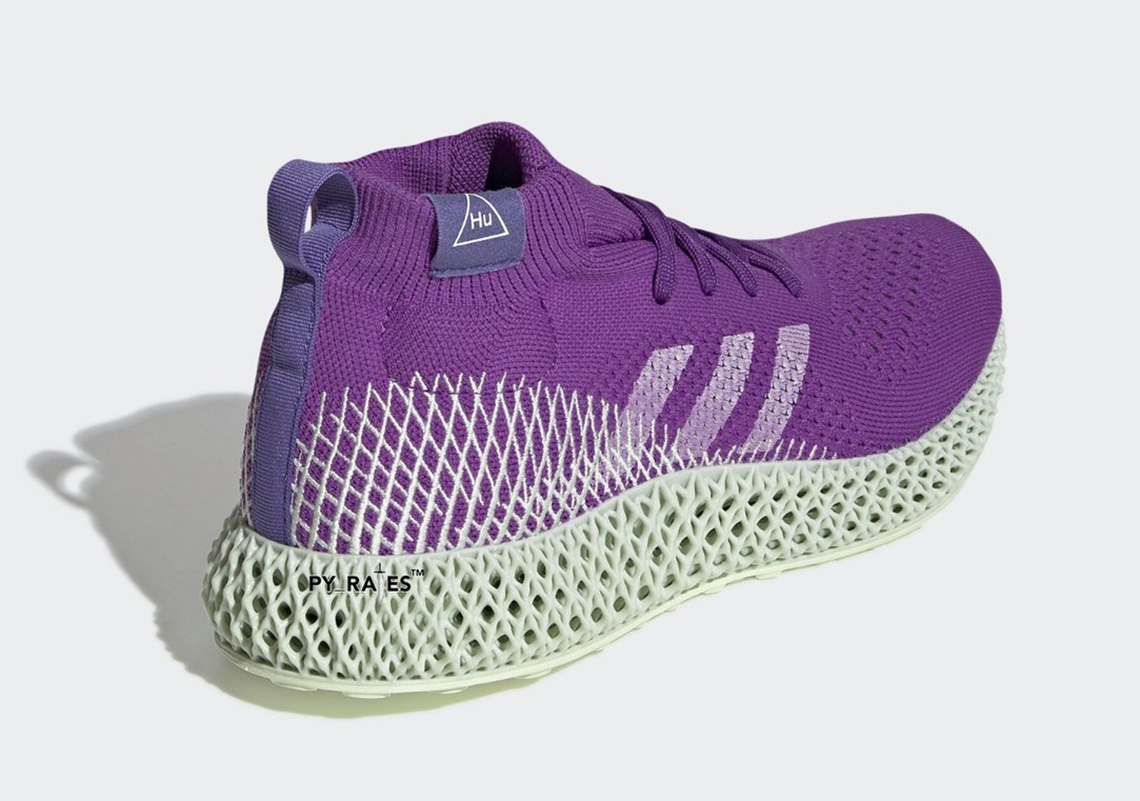 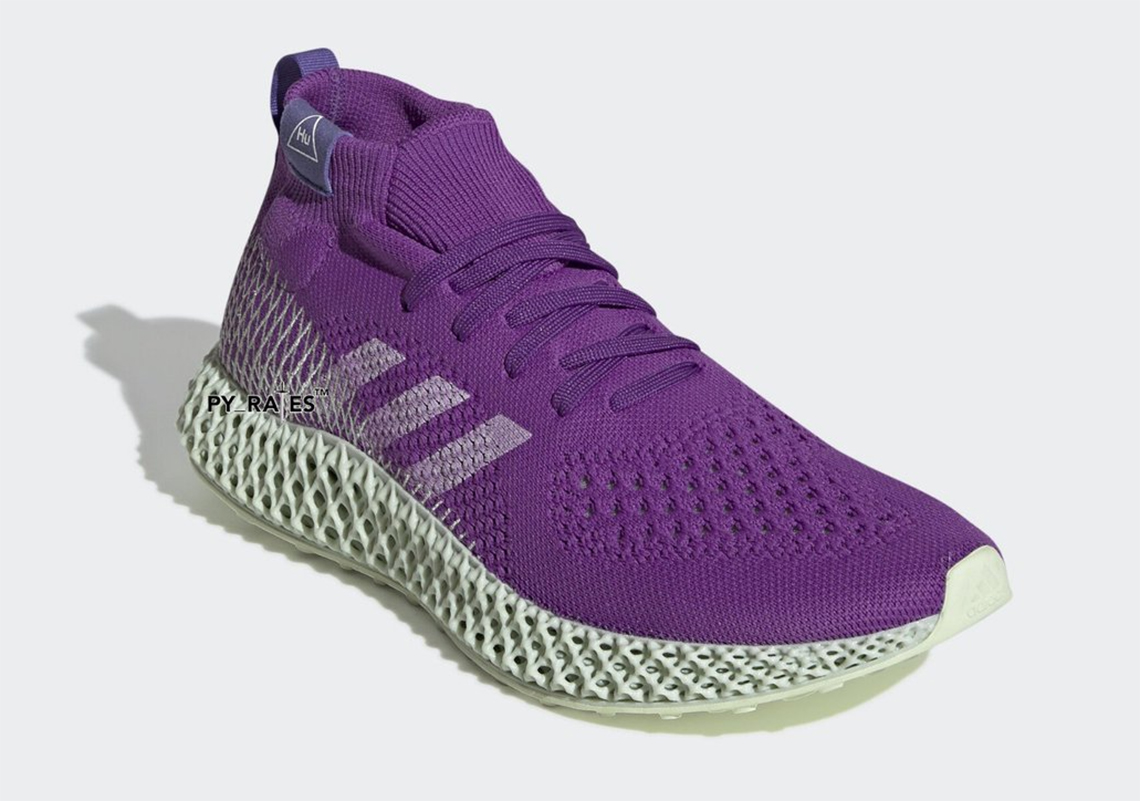 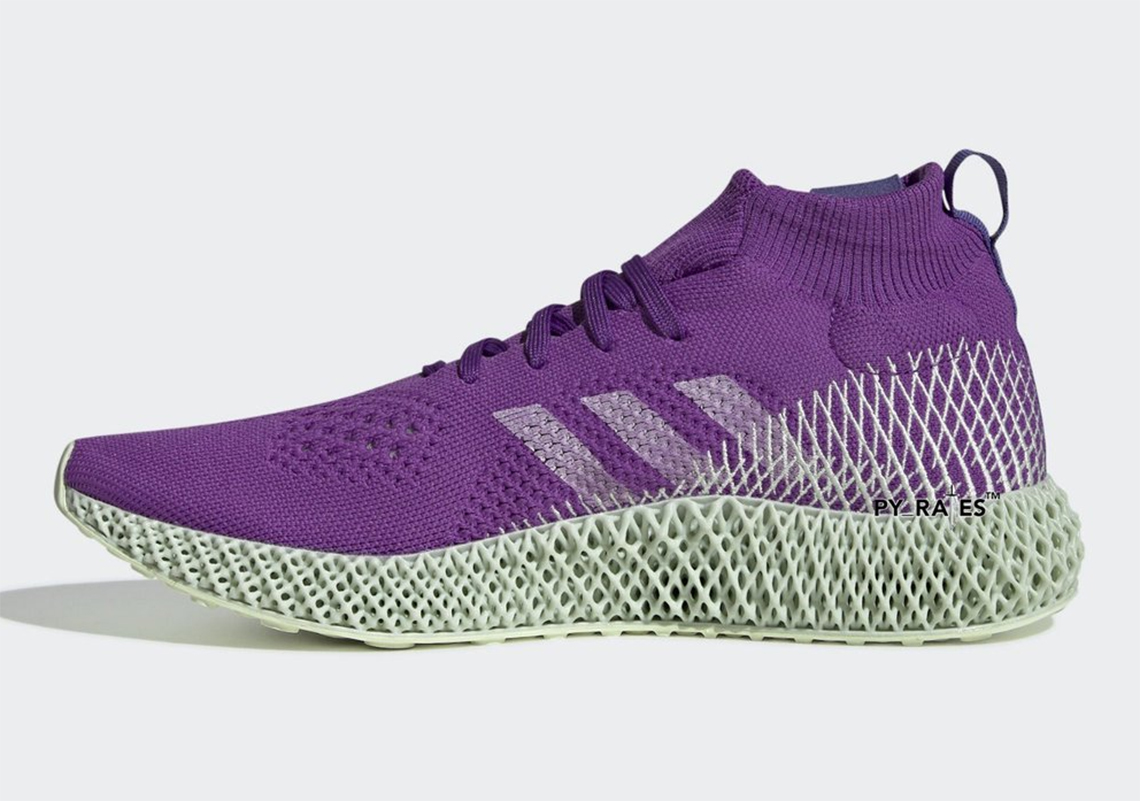 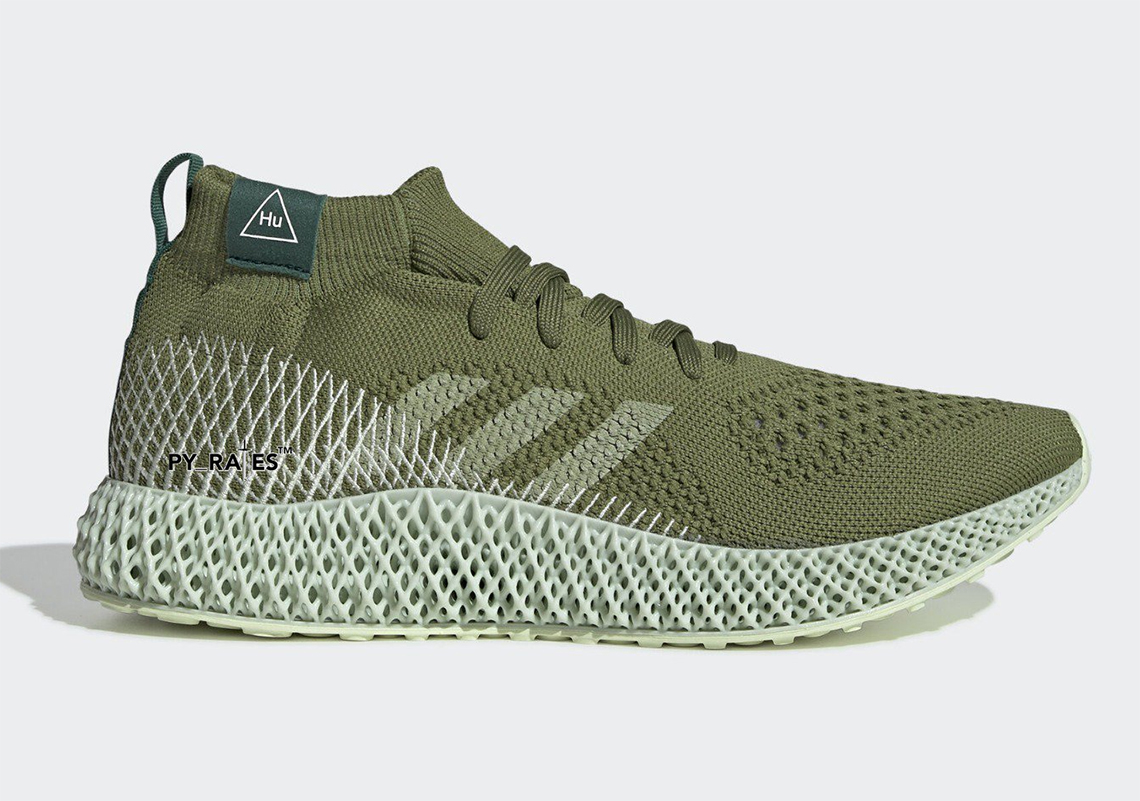 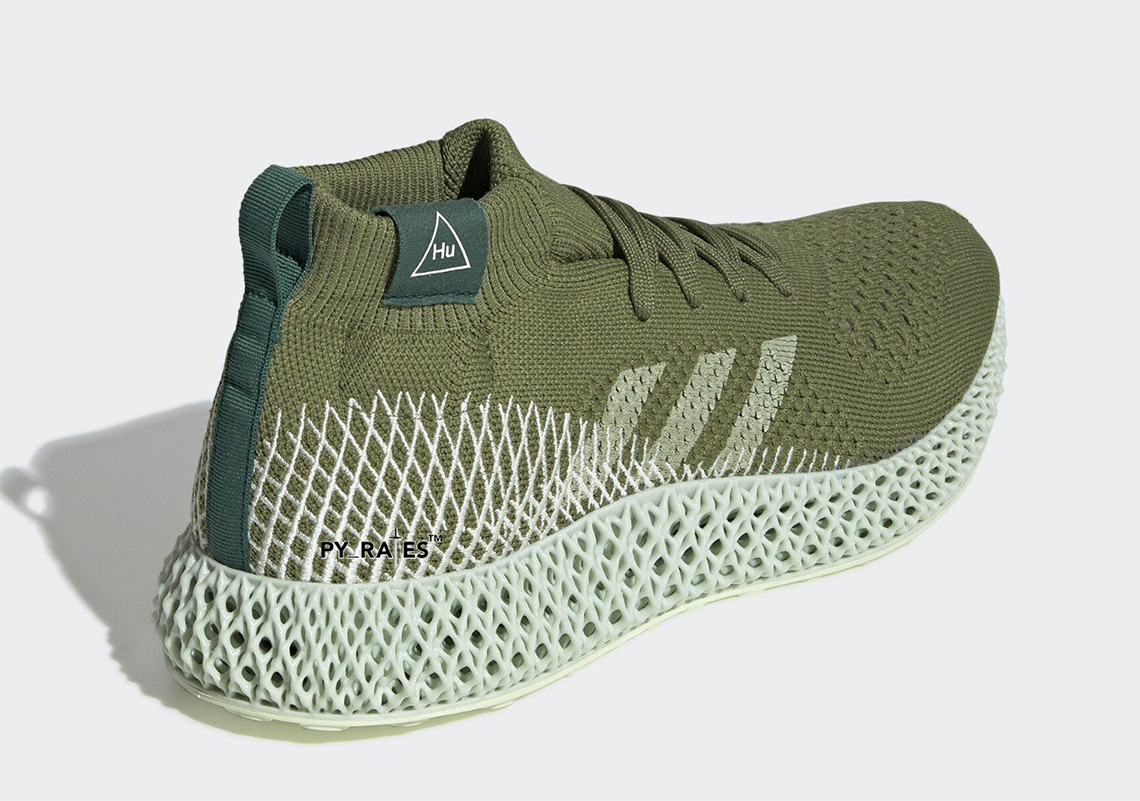 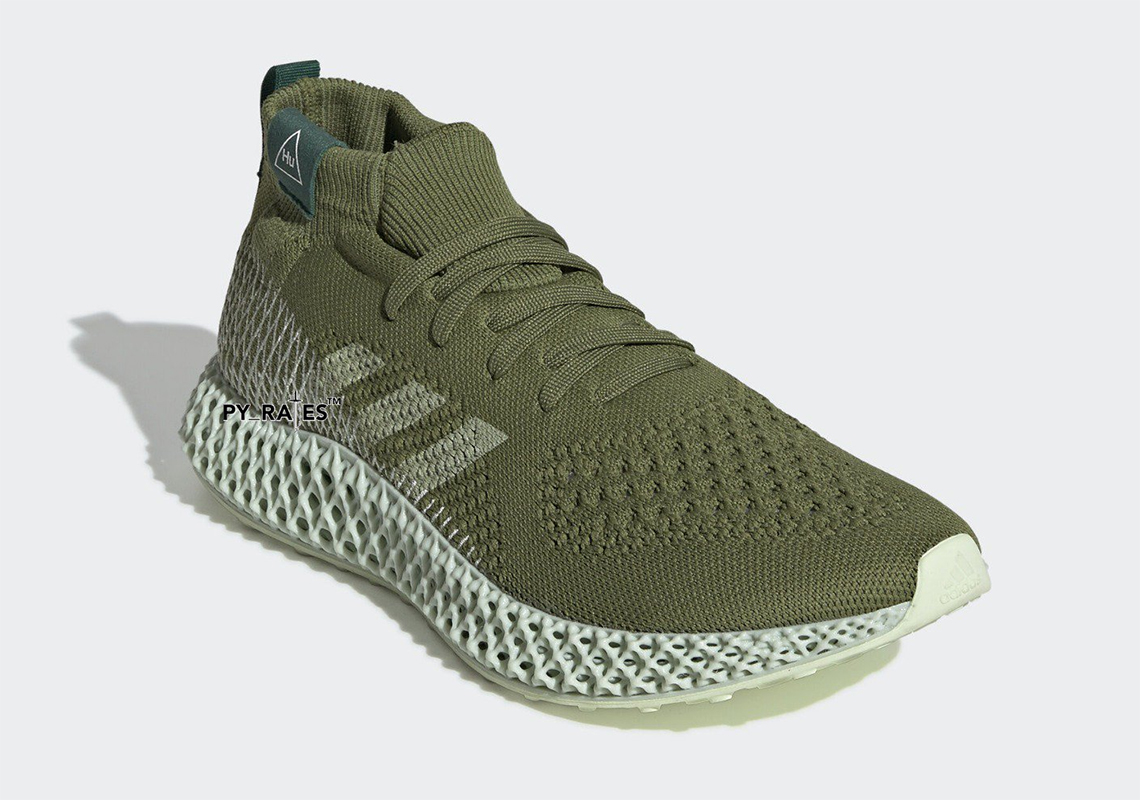 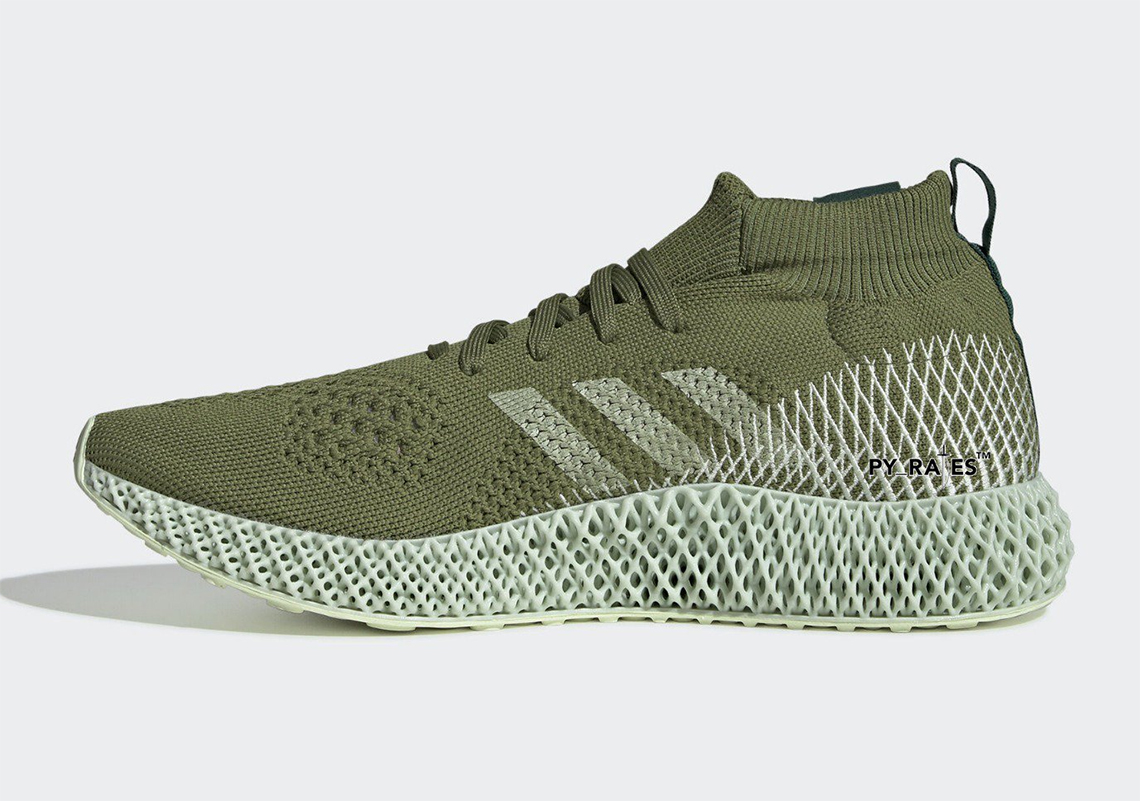