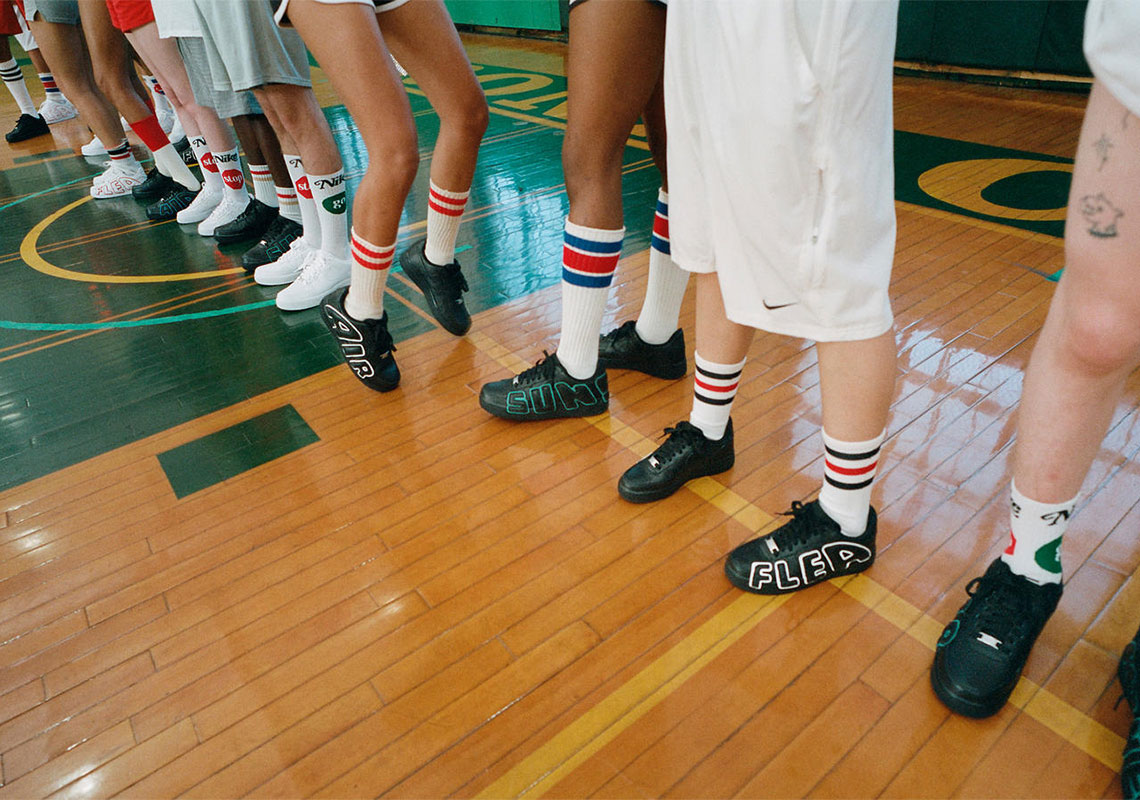 One of the most exciting collaborators of the moment, Cynthia Liu of the constantly headlining Cactus Plant Flea Market has given no signs of slowing down whatsoever, releasing a strong apparel capsule as her first endeavor under the Nike umbrella and now doing the same though alongside her constantly teased Air Force 1 By You. Worn by the likes of Rocky, Joe La Puma, and many others, the pair is another imaginative customization of the classics: Uptempo lettering dressed along the sides of either a white or black option are given the choice between “Sunshine,” “Flea,” or “Air” with the other foot only allowing you to pick the latter. Surrounding outlines contrast through their reflective finish in unison with the one of seven available color swathes that can be picked independently. Either donning a nylon tongue or a more signature leather, the pair’s three core choices are sure to have people cooking up their own ideas ahead of time. Grab a detailed look at what’s in store right below and expect the Nike By You platform to open up on October 21st, with apparel coming on the 28th. 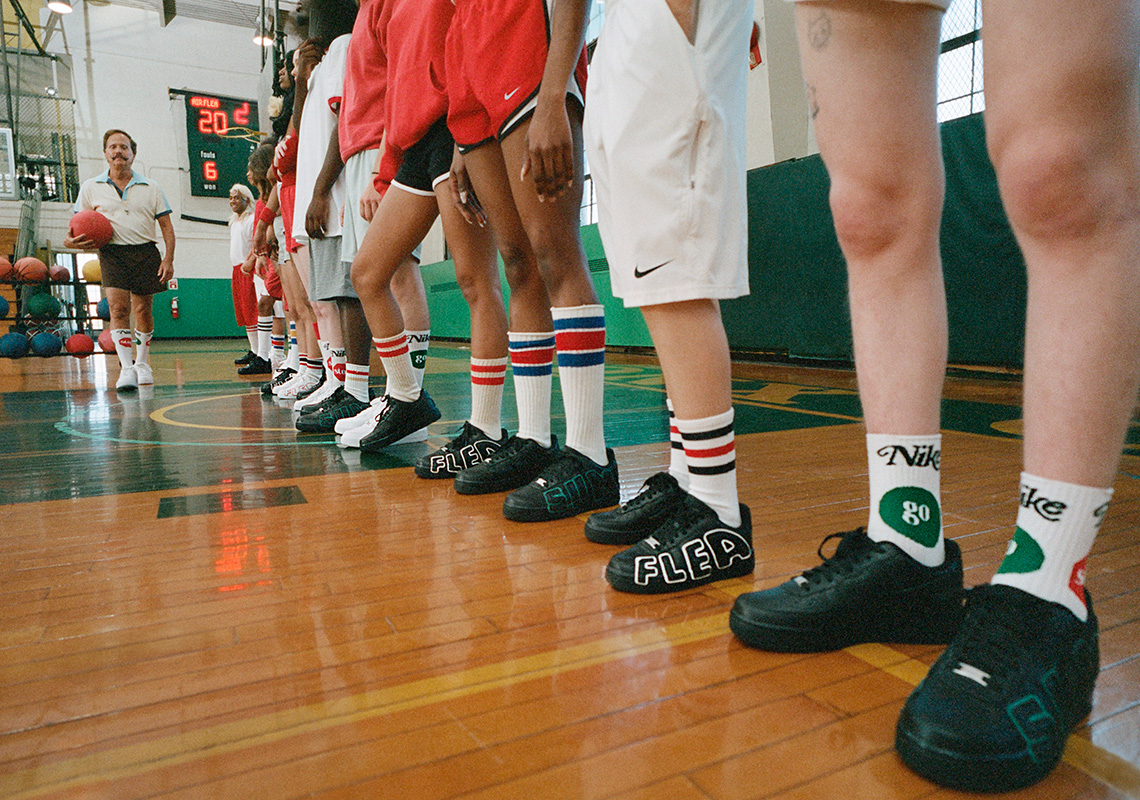 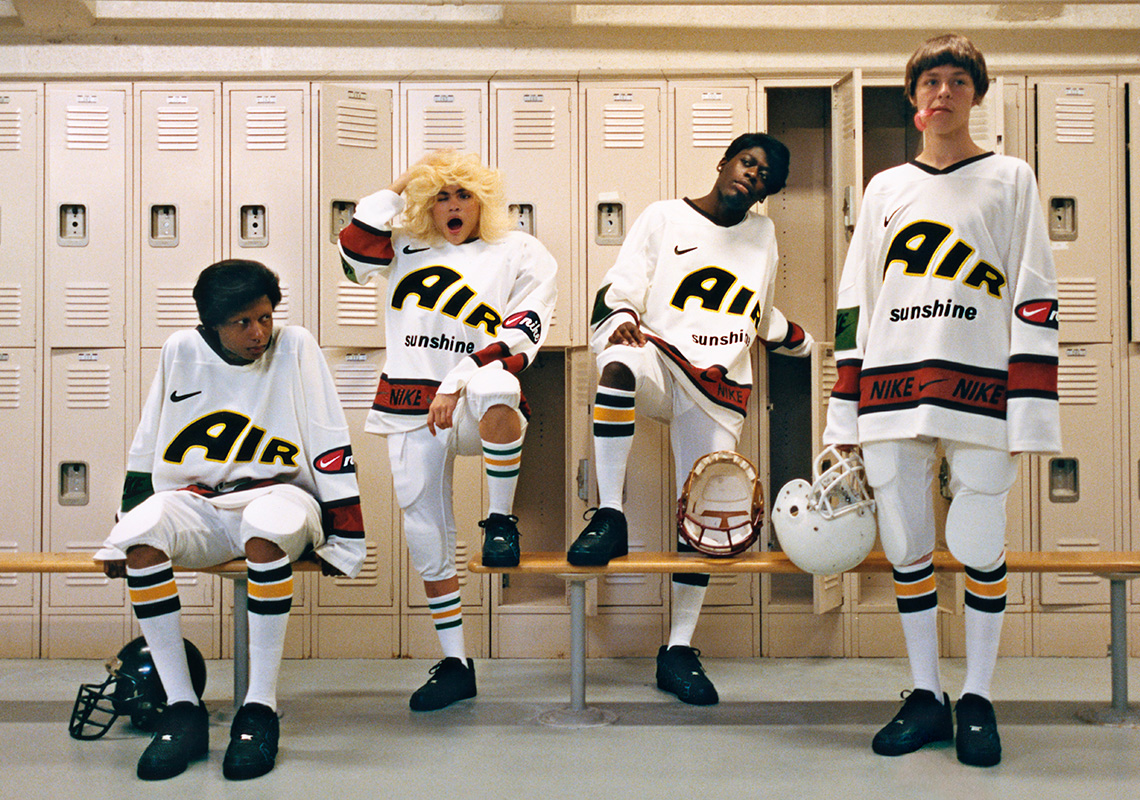 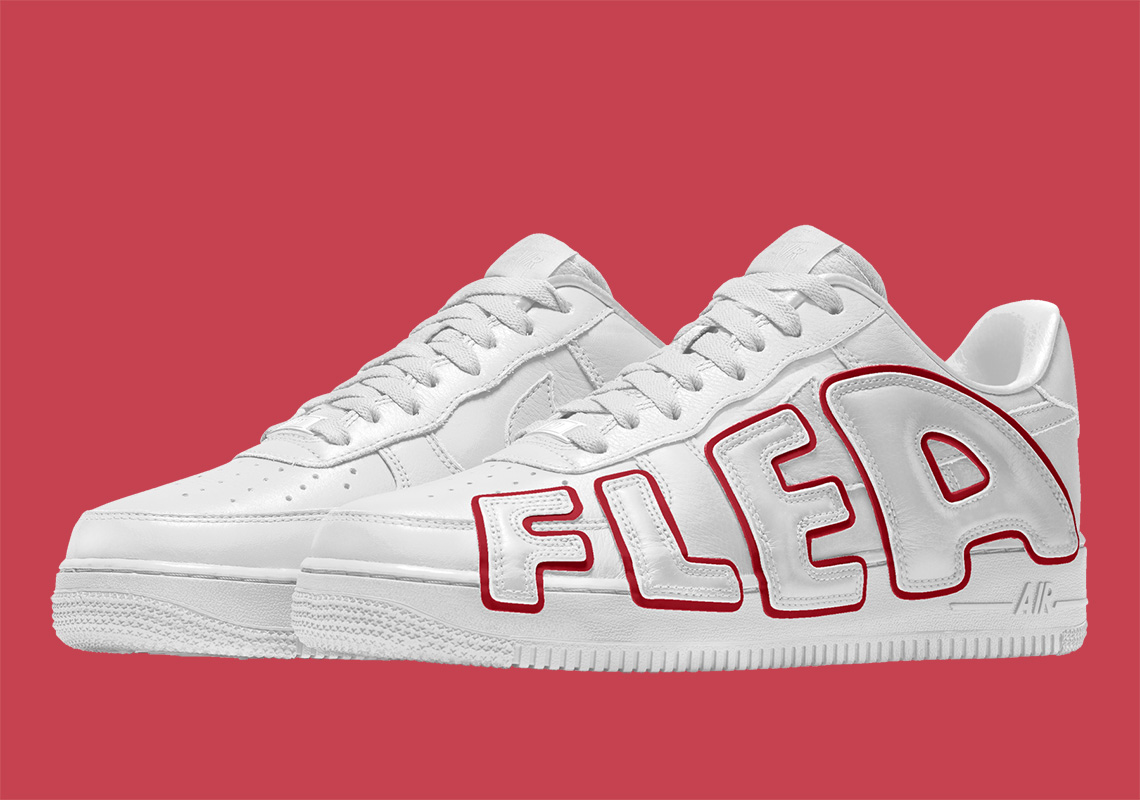 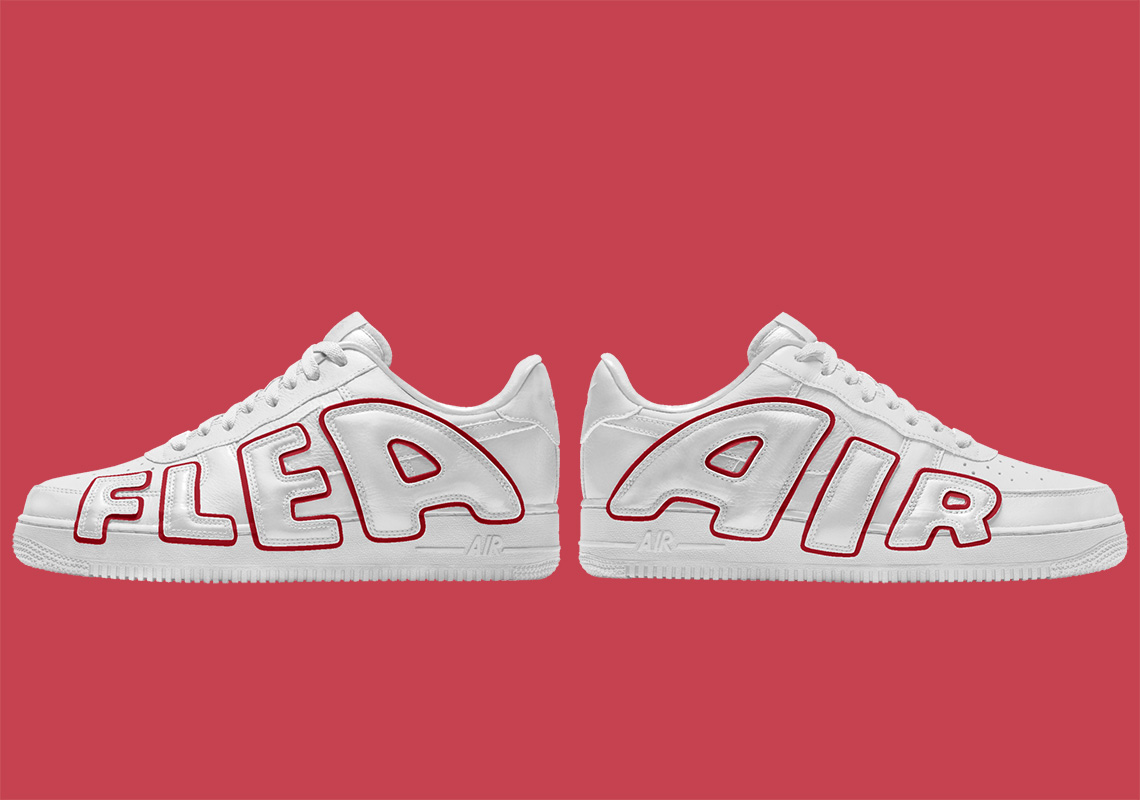 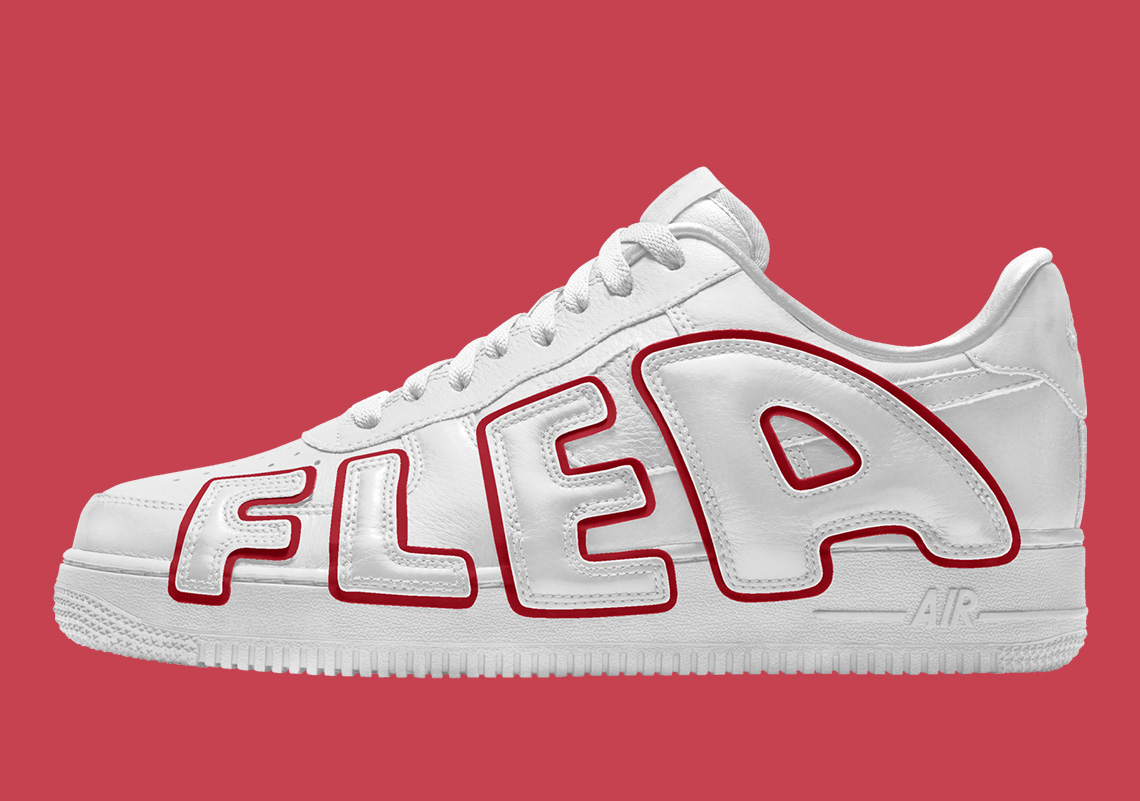 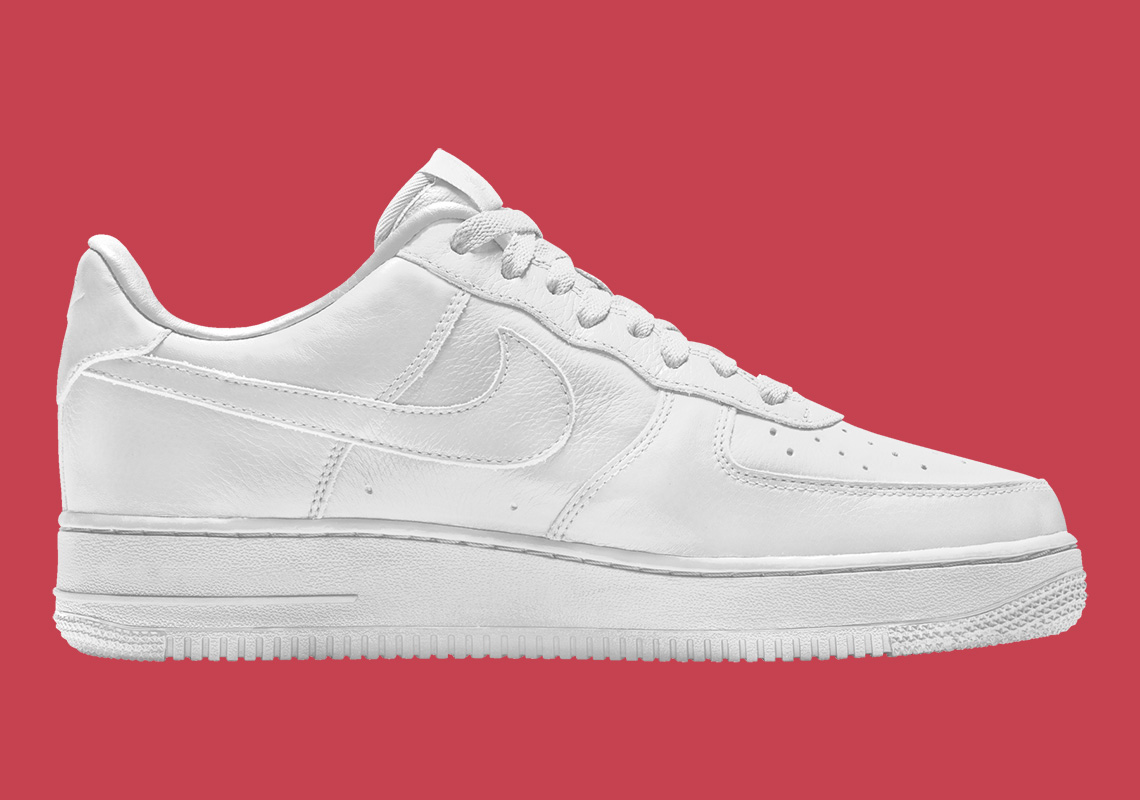 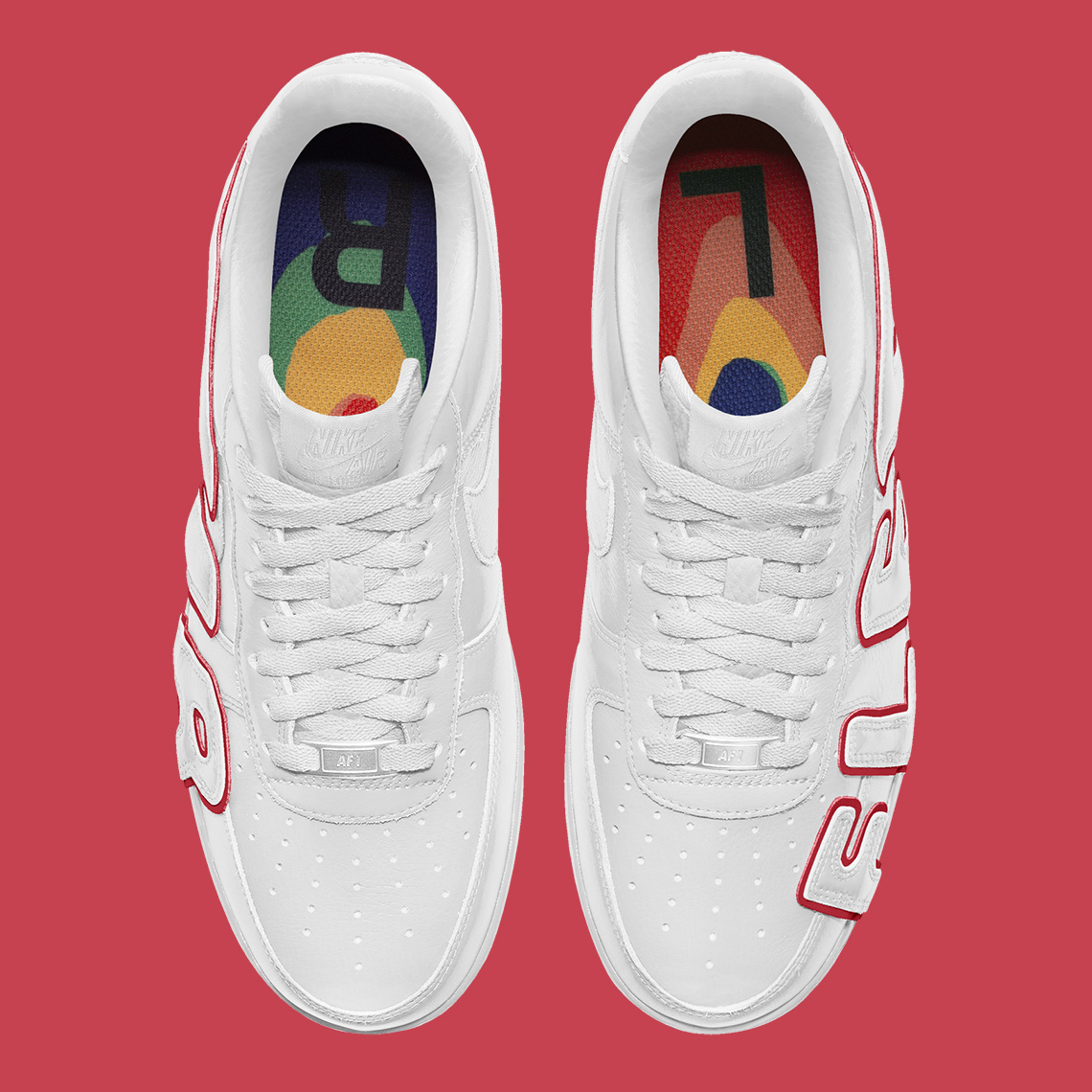 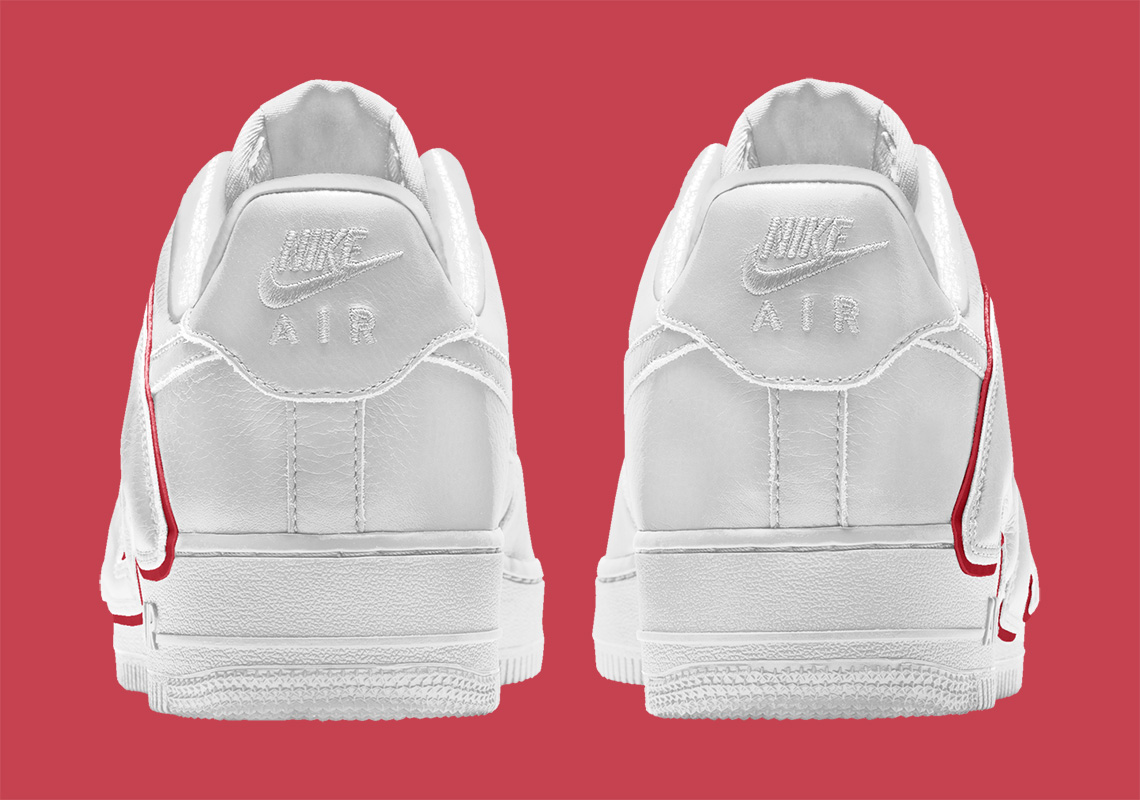 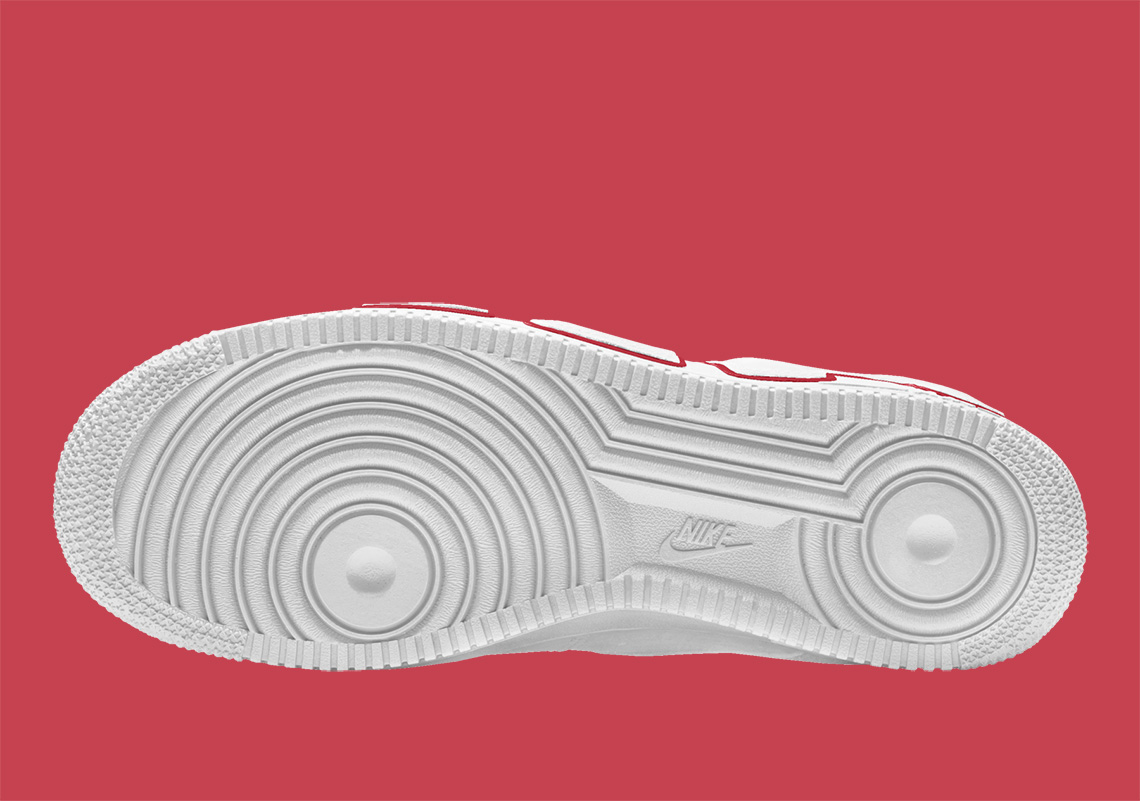 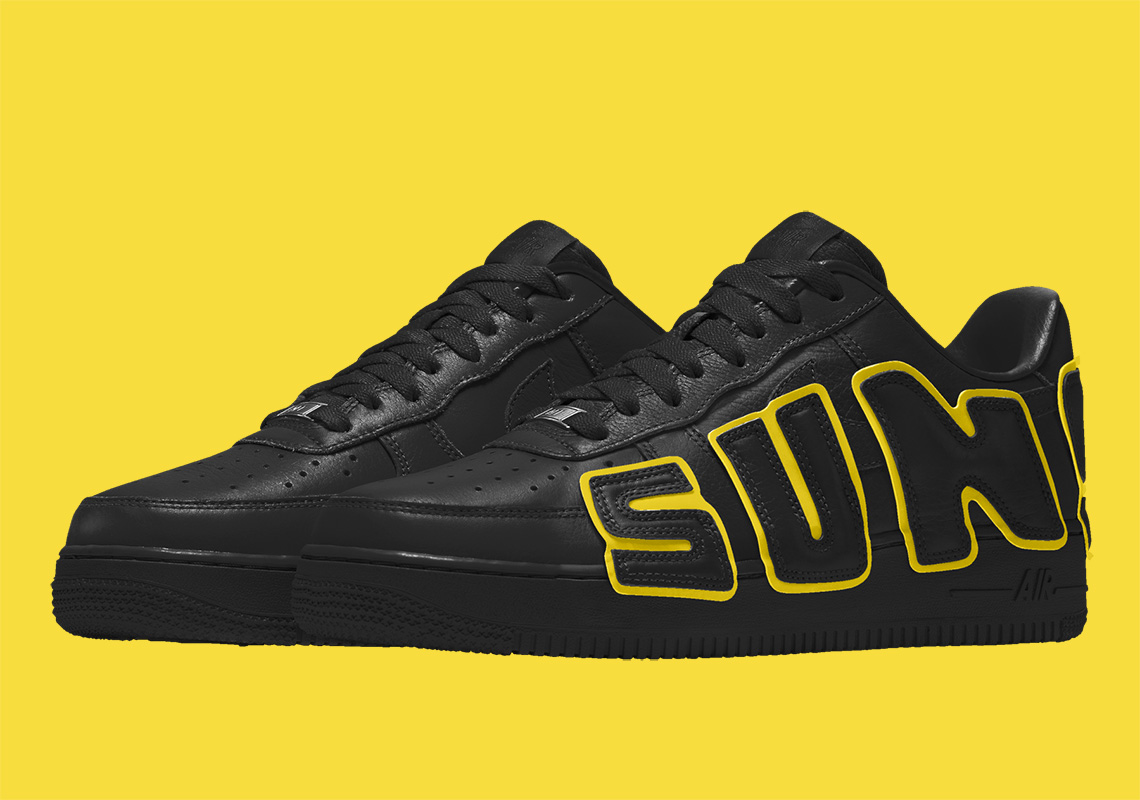 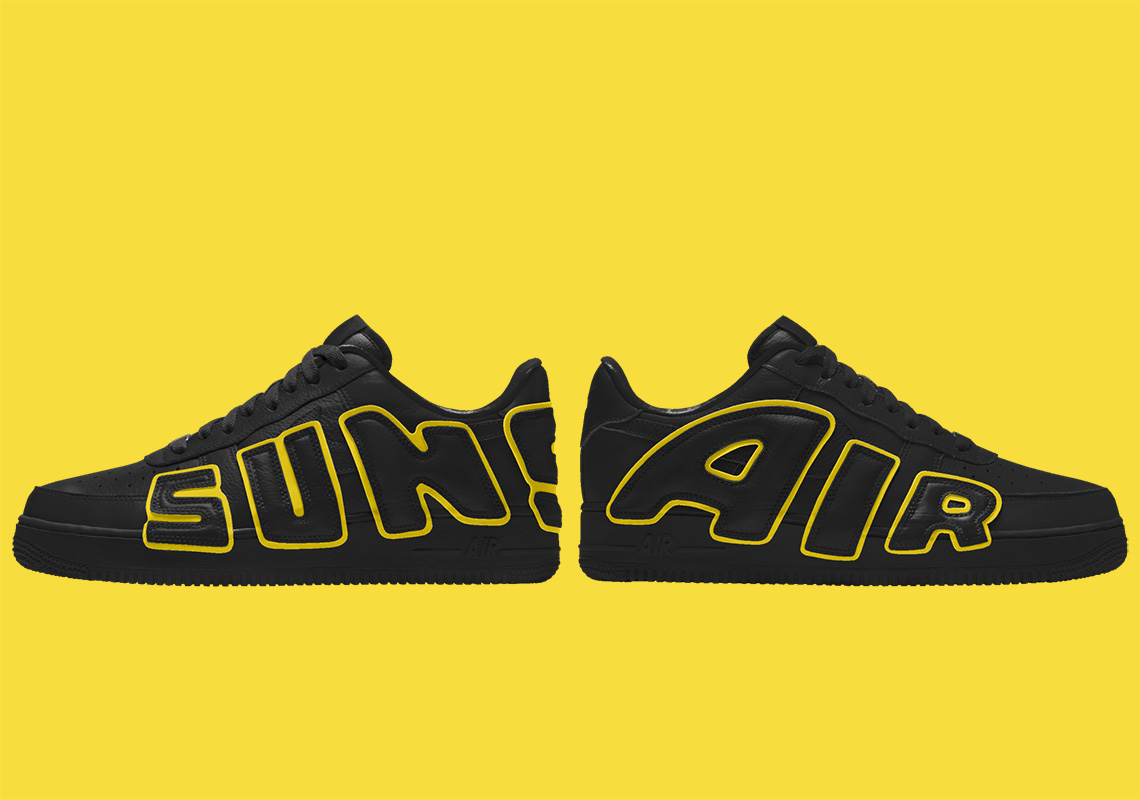 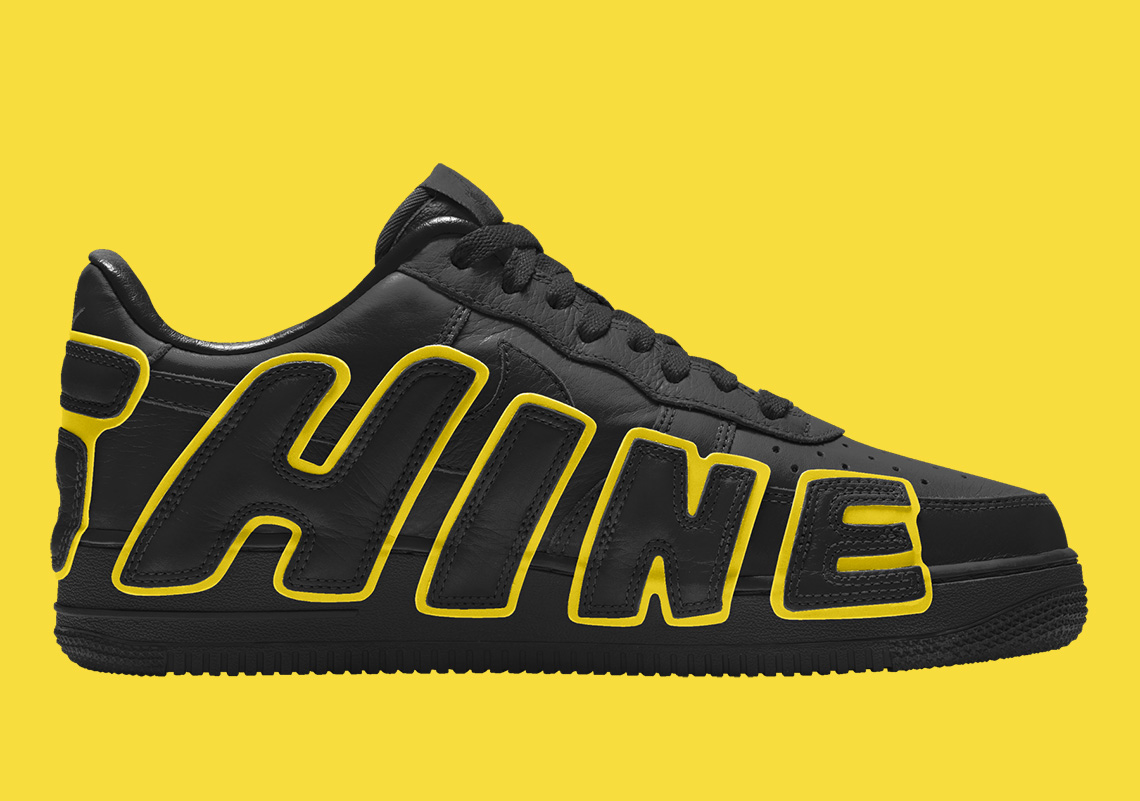 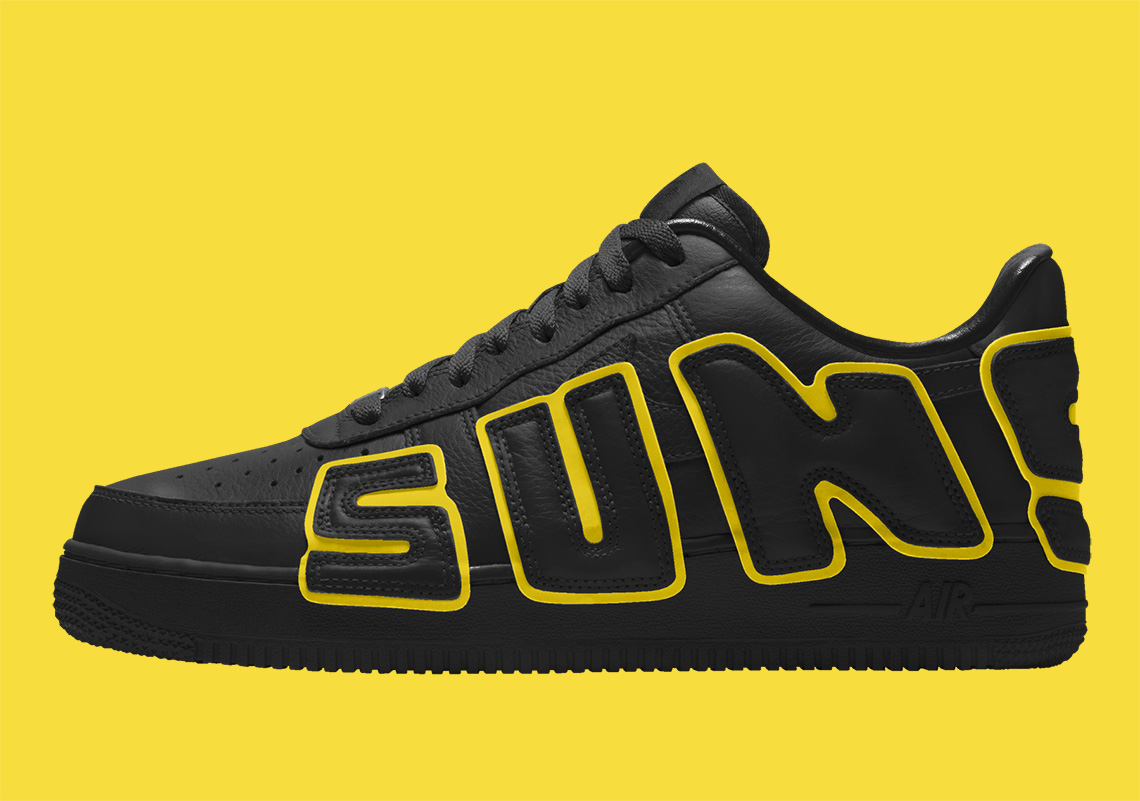 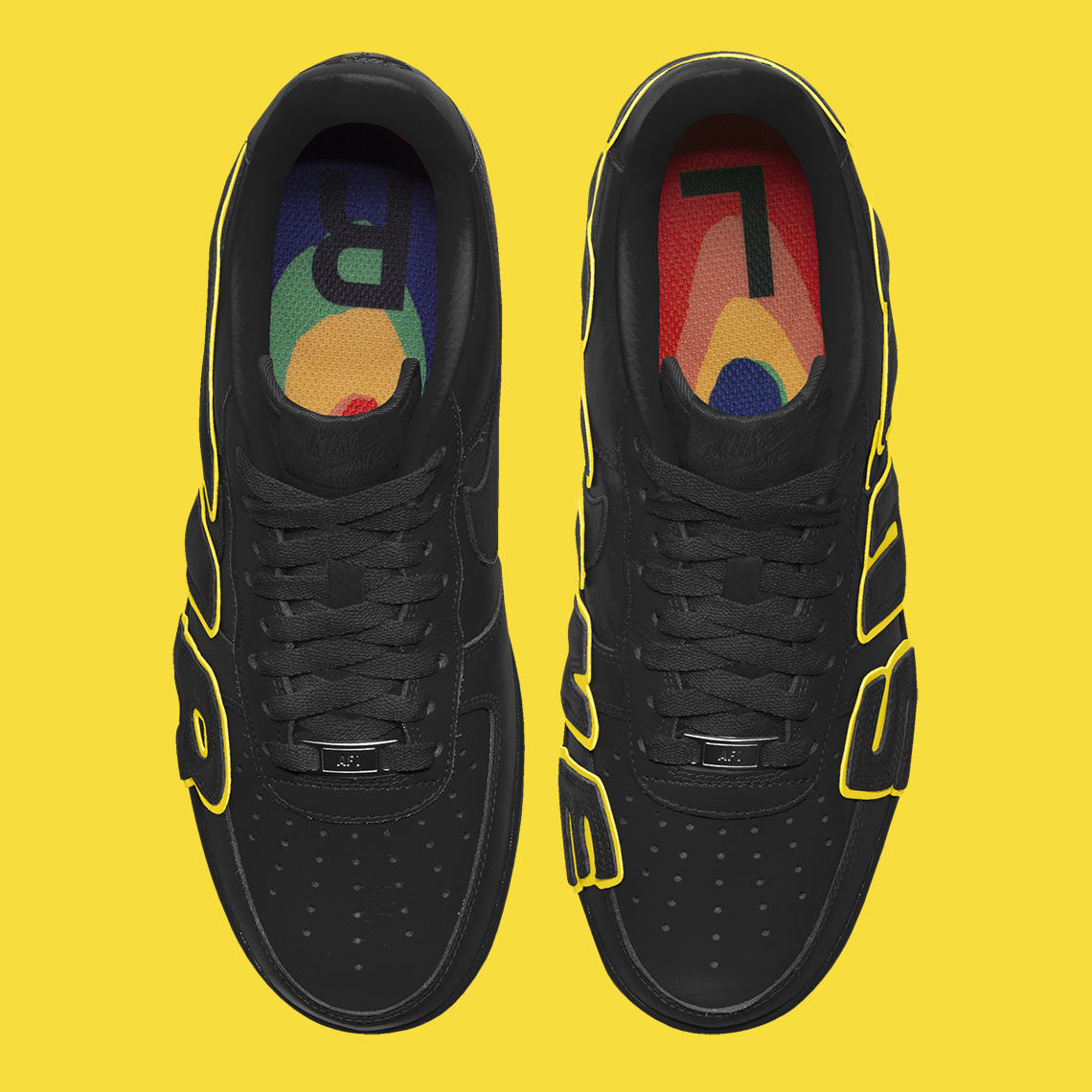 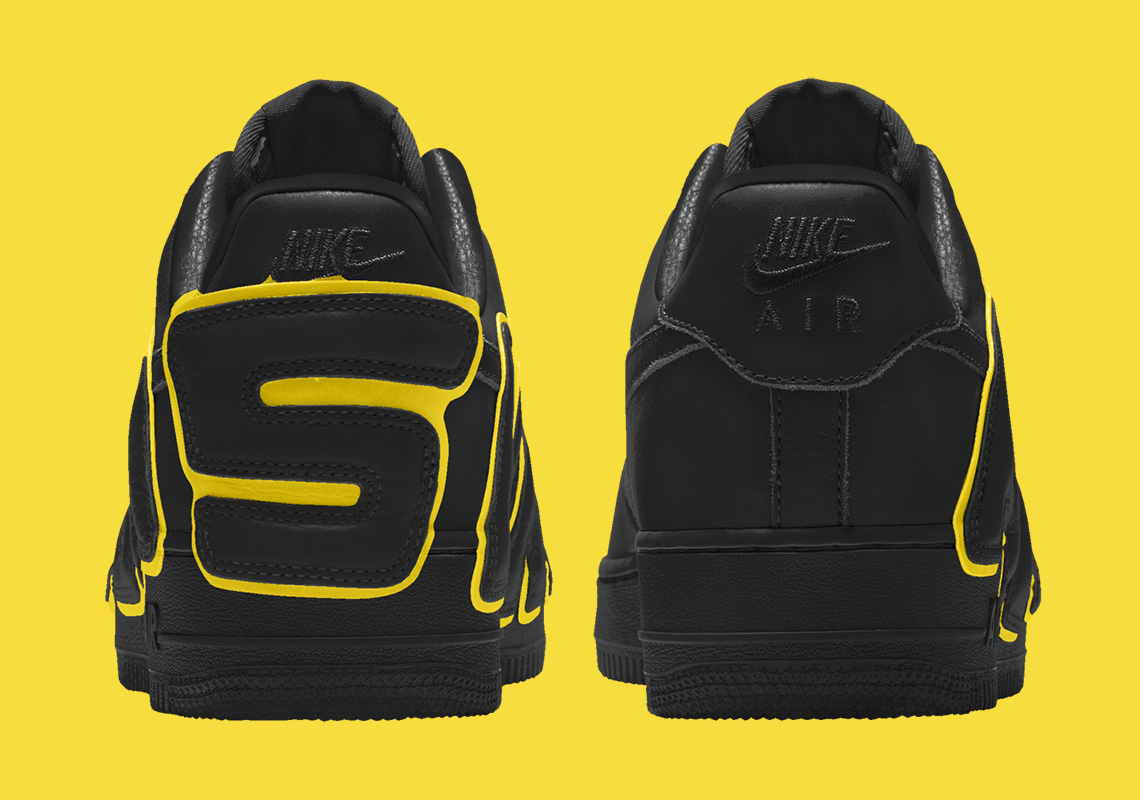 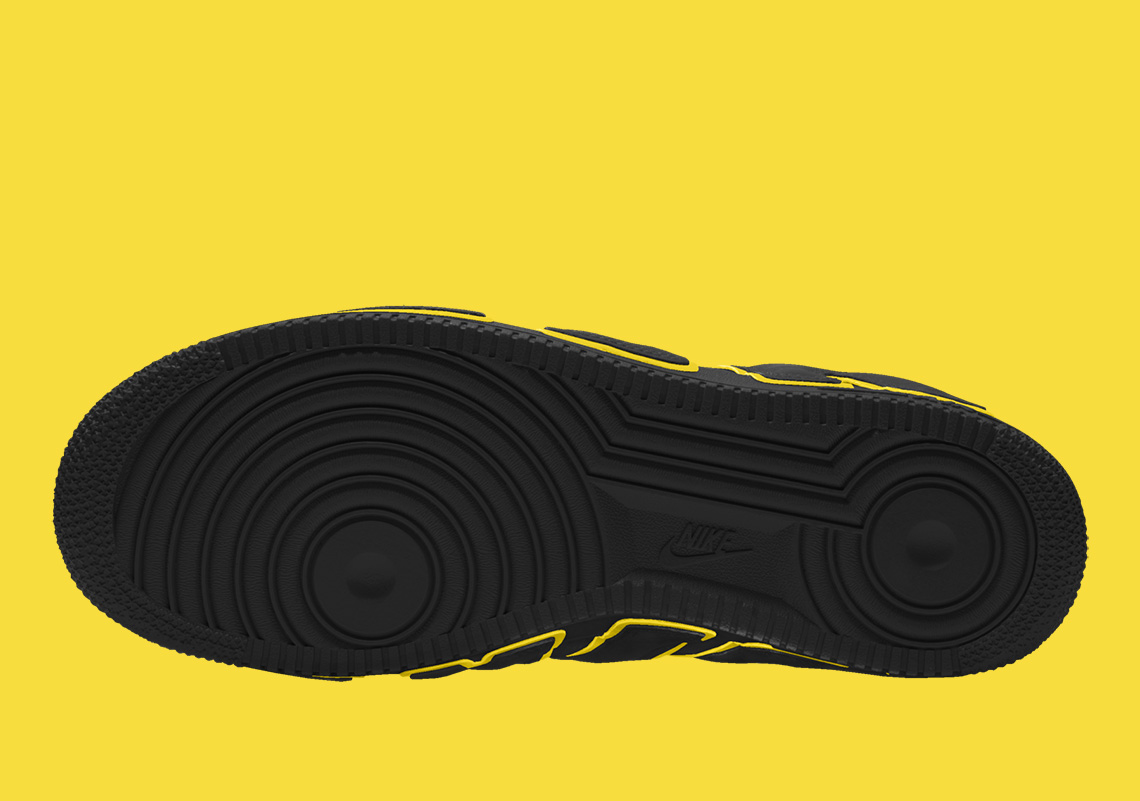