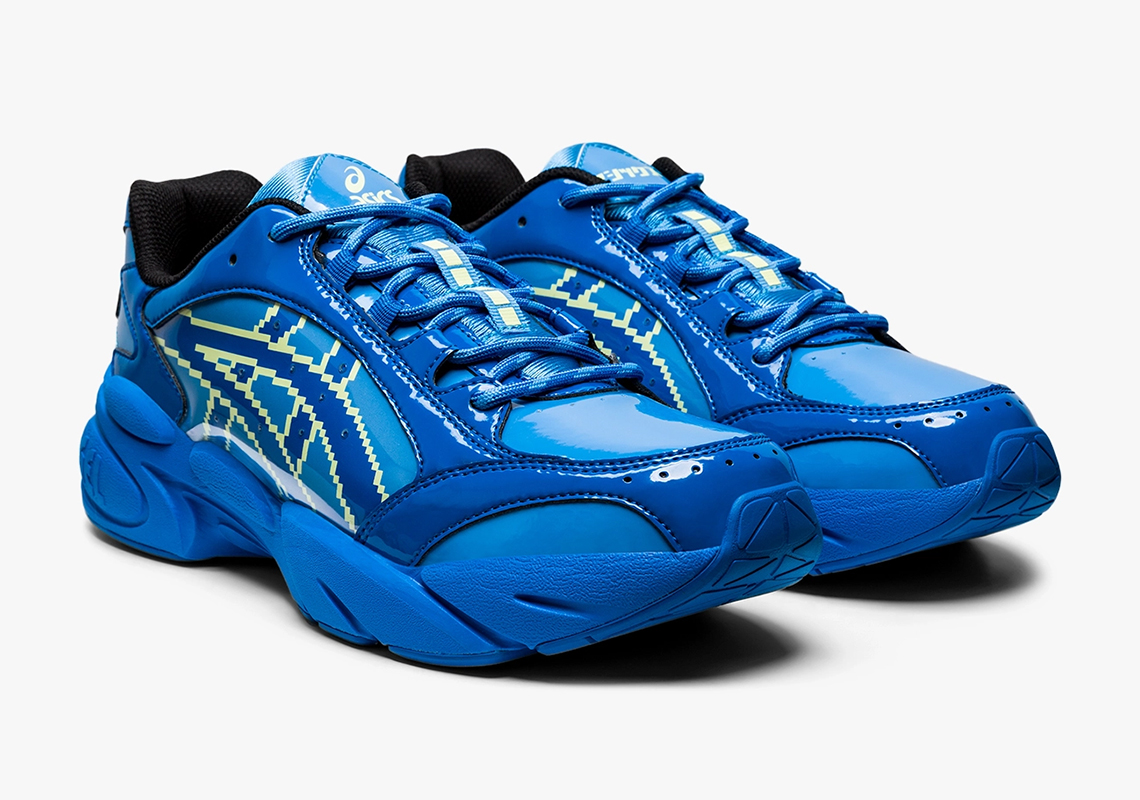 Rockman And ASICS To Blast A Complete Footwear And Apparel Capsule

Arguably responsible for pushing gaming into the mainstream, the entirety of the 8-Bit library remains engrained in almost everyone’s memory with many a series either still being continued or drawn from to do this very day. Among those, Rockman, or better known as Mega Man in the states, has created a lasting impact from console generation to the next; unfortunately, however, the mega buster wielding star has rarely received any footwear collaborations– that is, until now. Leaving it up to fellow Japanese imprint ASICS, the main protagonist is seeing to the uppers of the GEL-BND, an oft-unused silhouette that near mirrors the titular heroes own shoes of choice. Bright blues in two close but distinct shades line both overlays and unders with the lighter variation dressing up the latter; laces follow suit with the most playful nod being owed only to the Tiger Stripes that form in the pixel art style as well as the power bar at the tongue strip. Boxes, fittingly, come with retro art featuring a host of the most iconic bosses while the apparel more so spins similar themes with striking cobranding. Grab a detailed look at the Capcom legend’s collection here and expect to find it releasing at select retailers on November 1st. 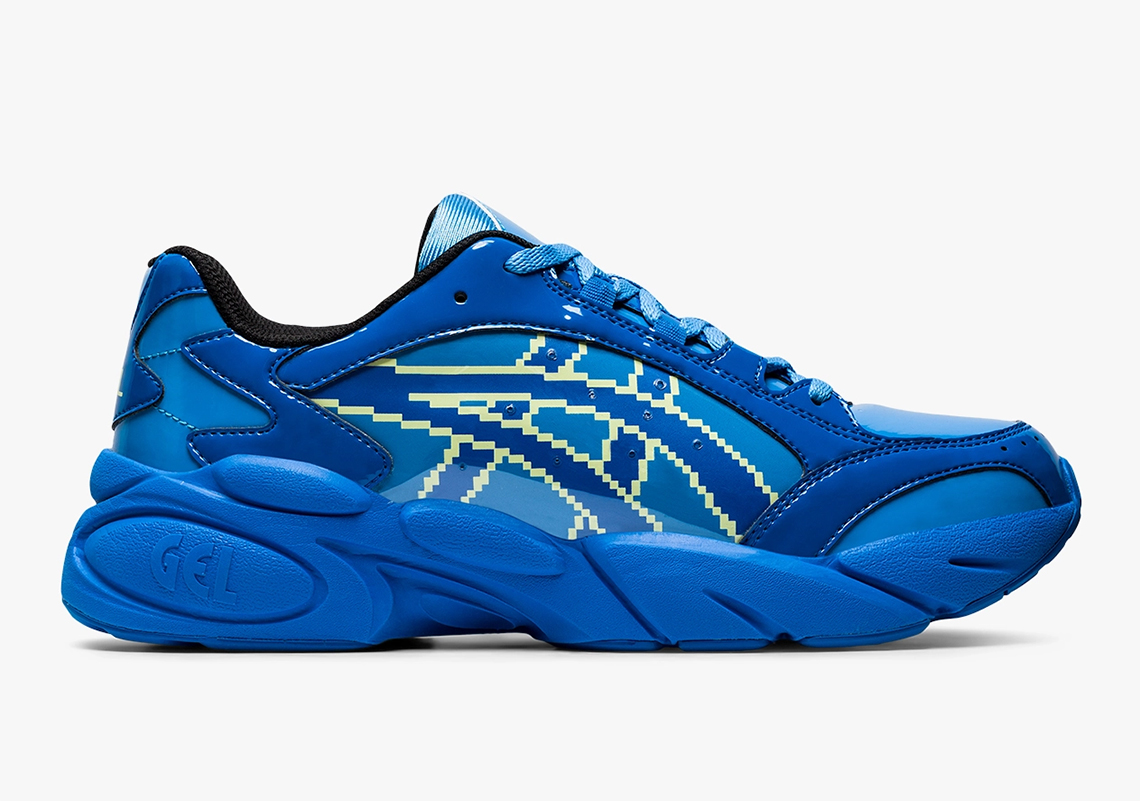 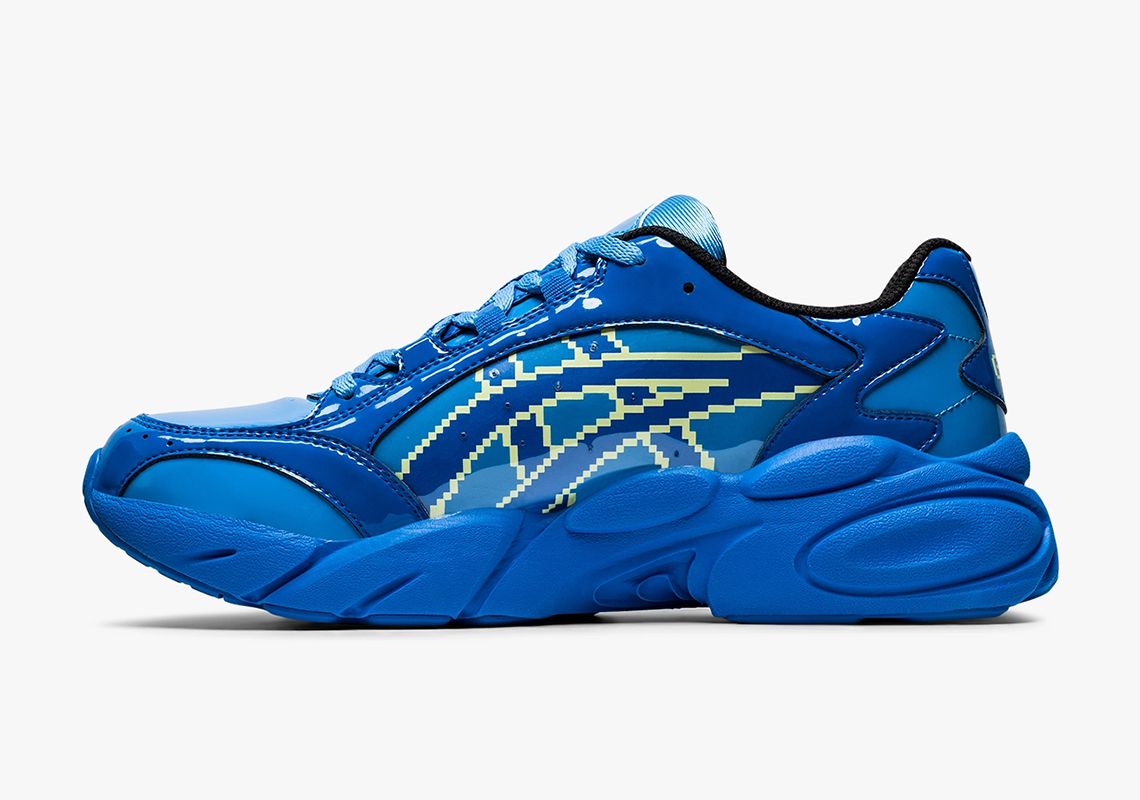 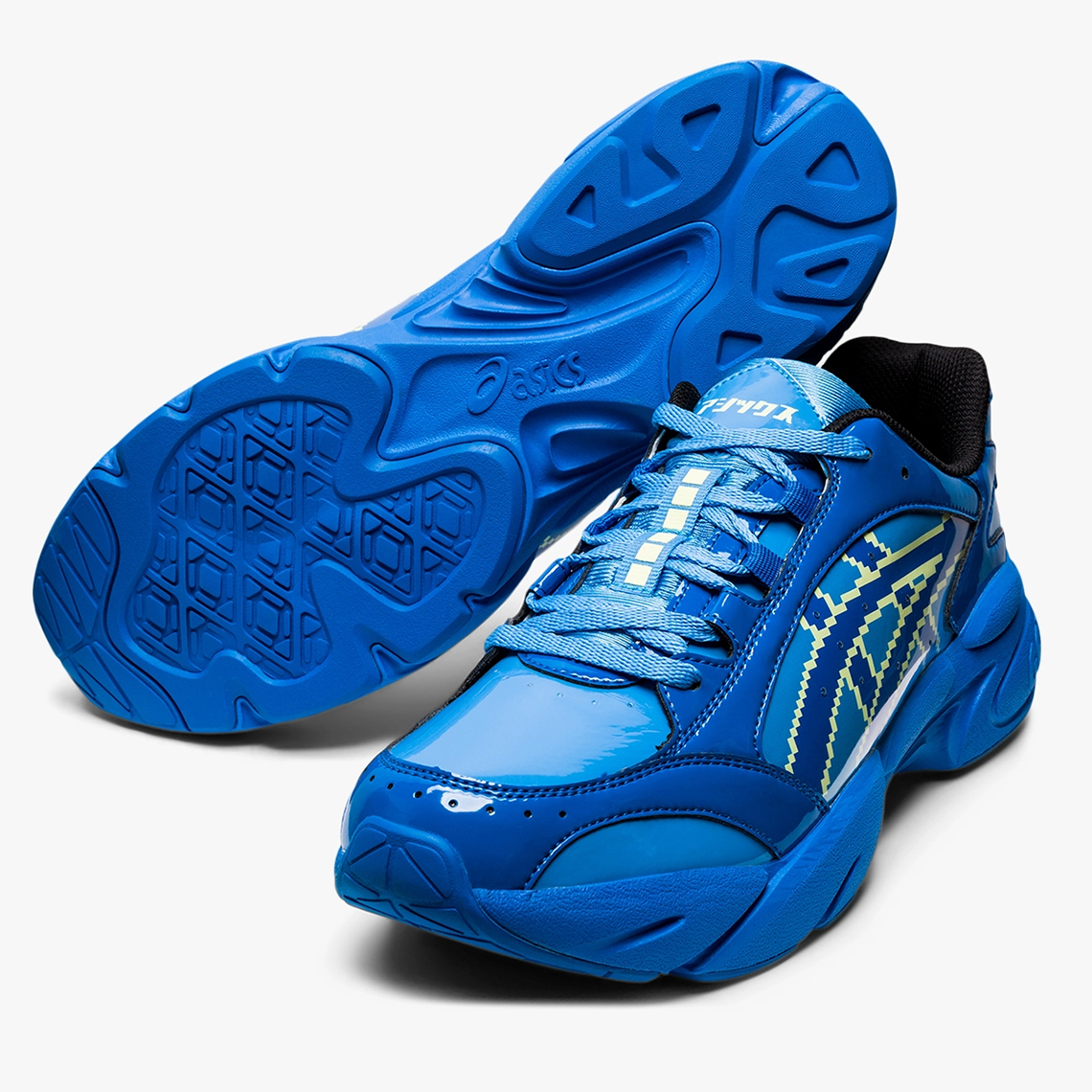 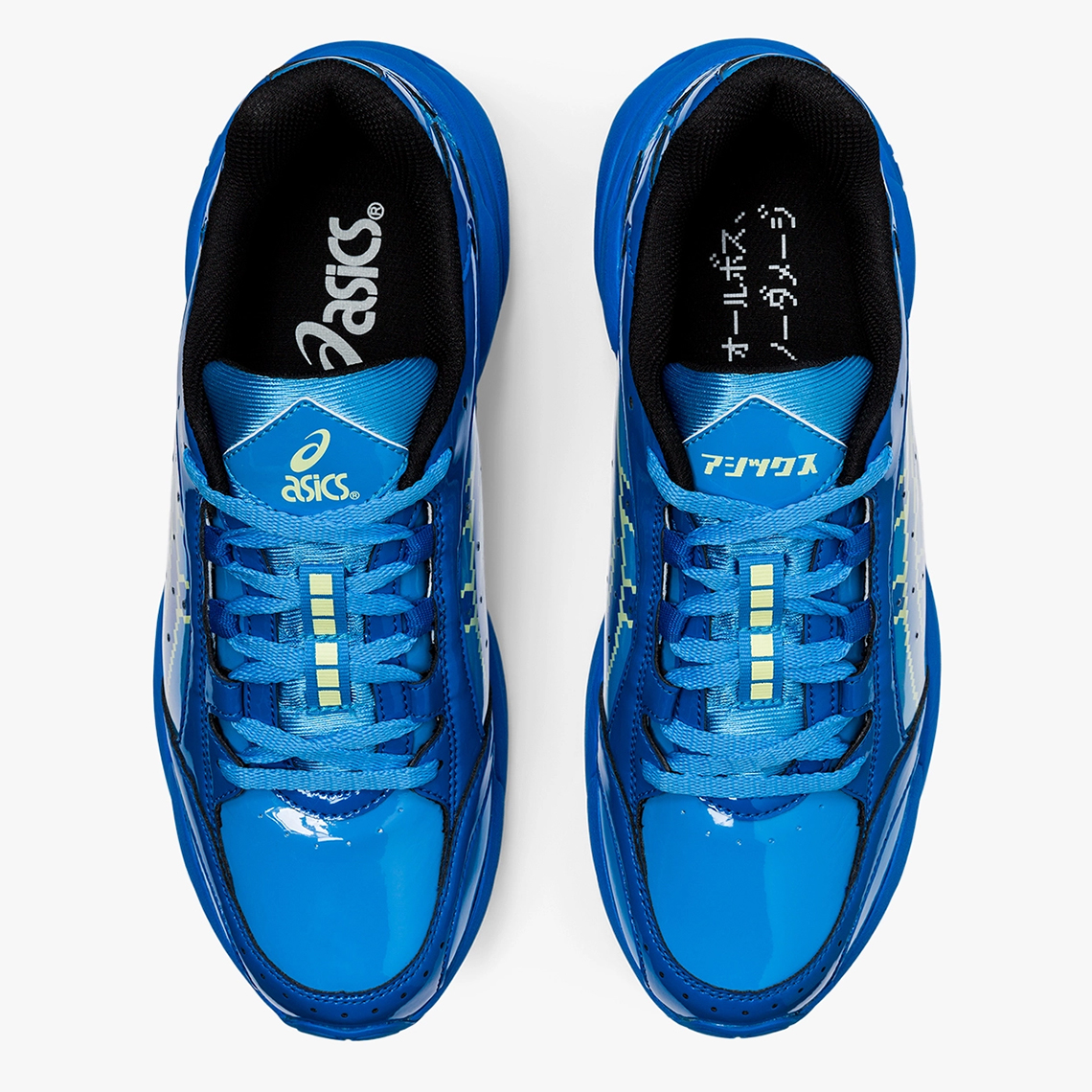 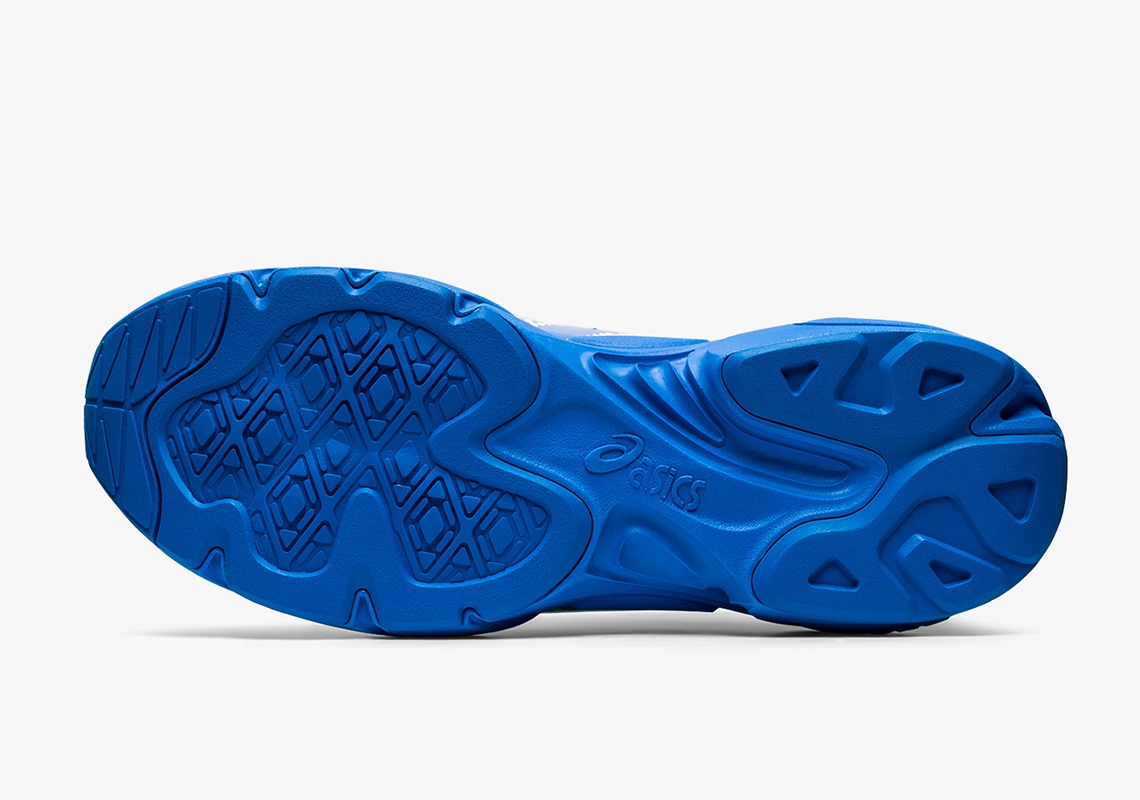 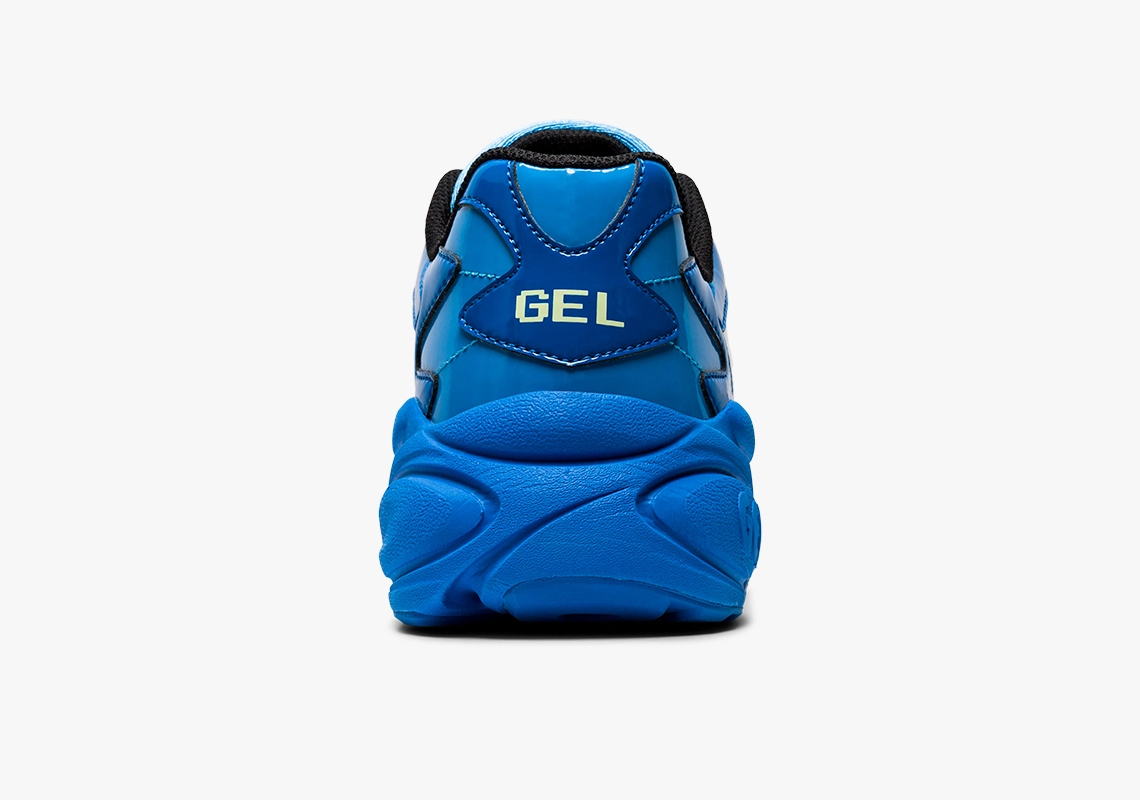